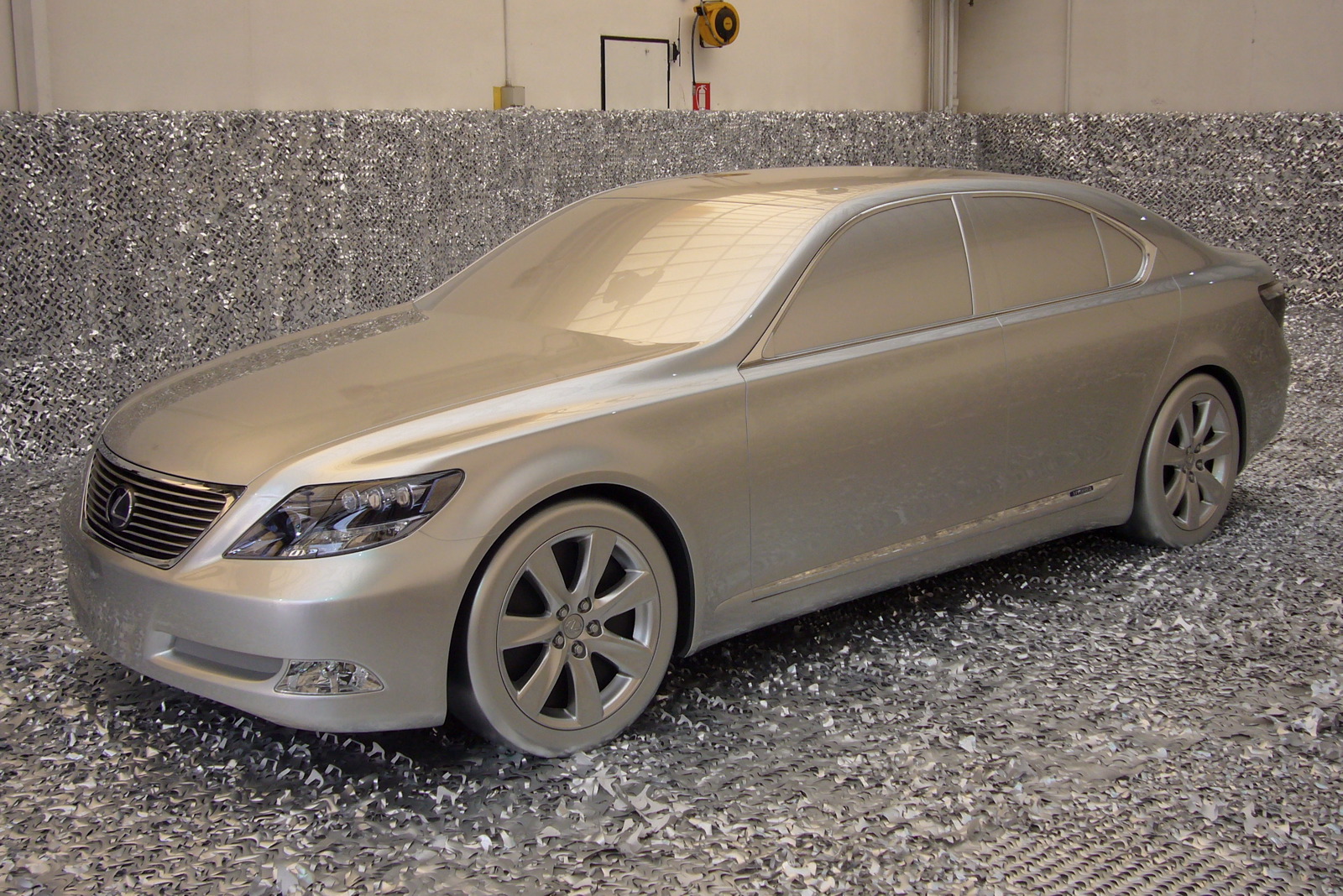 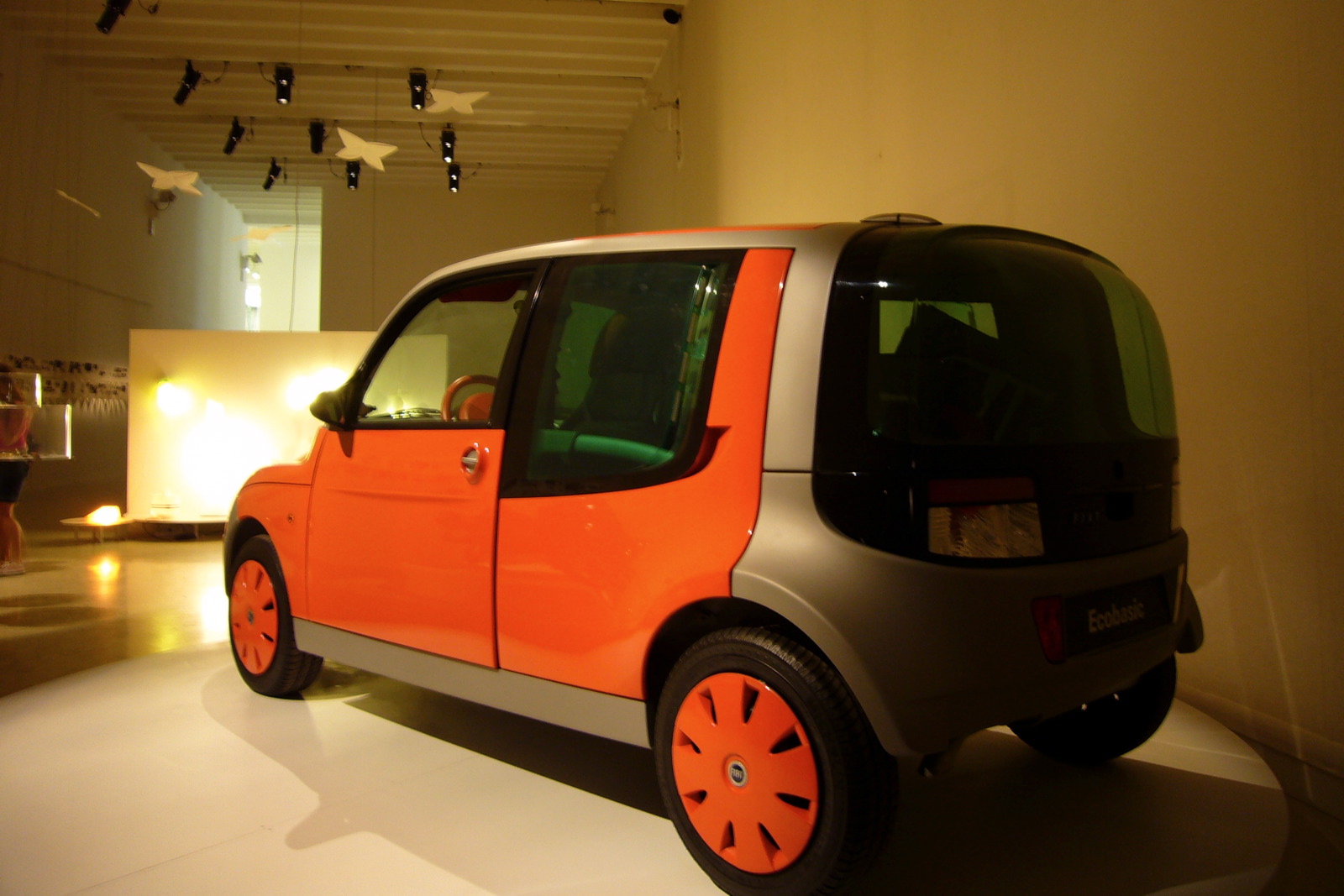 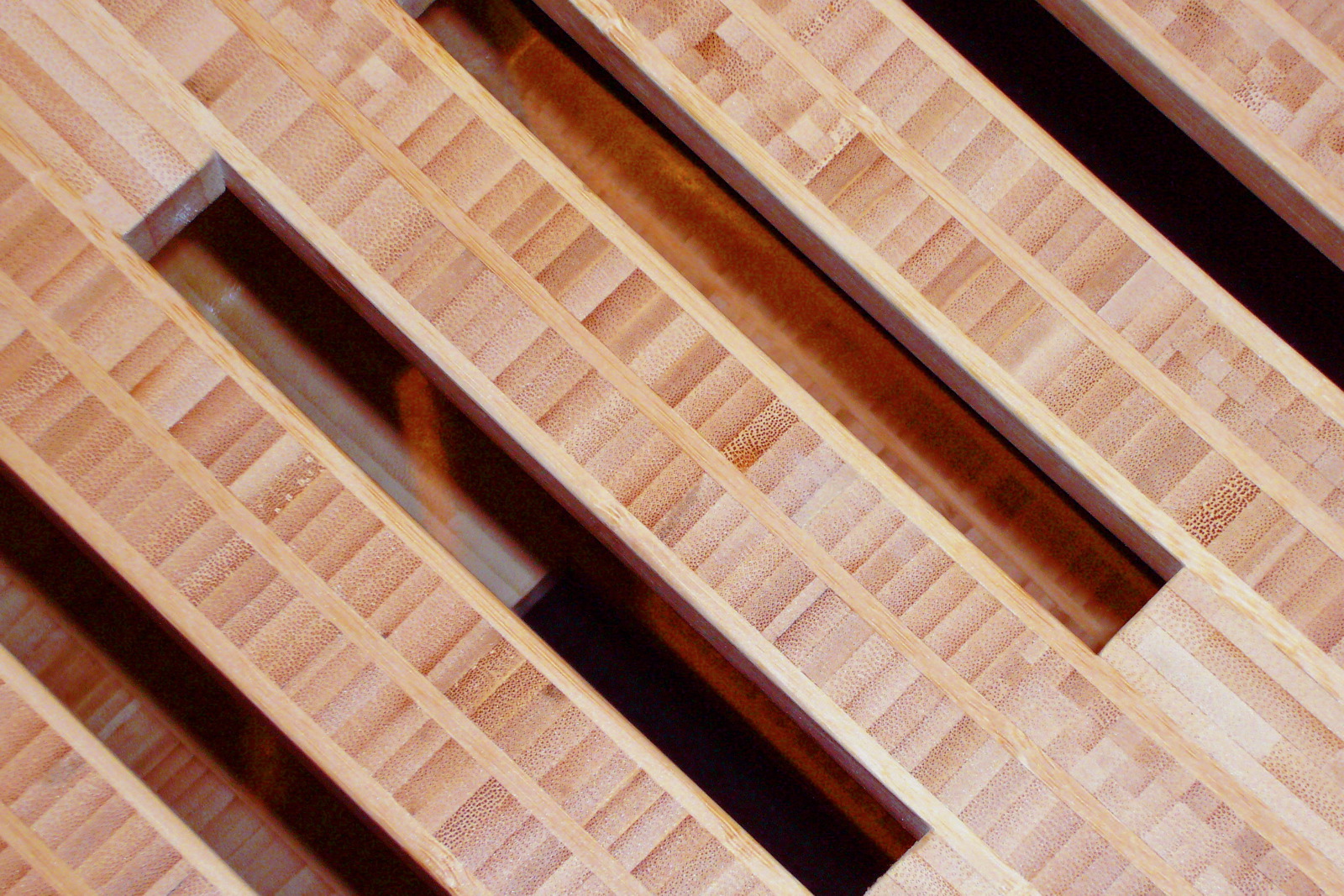 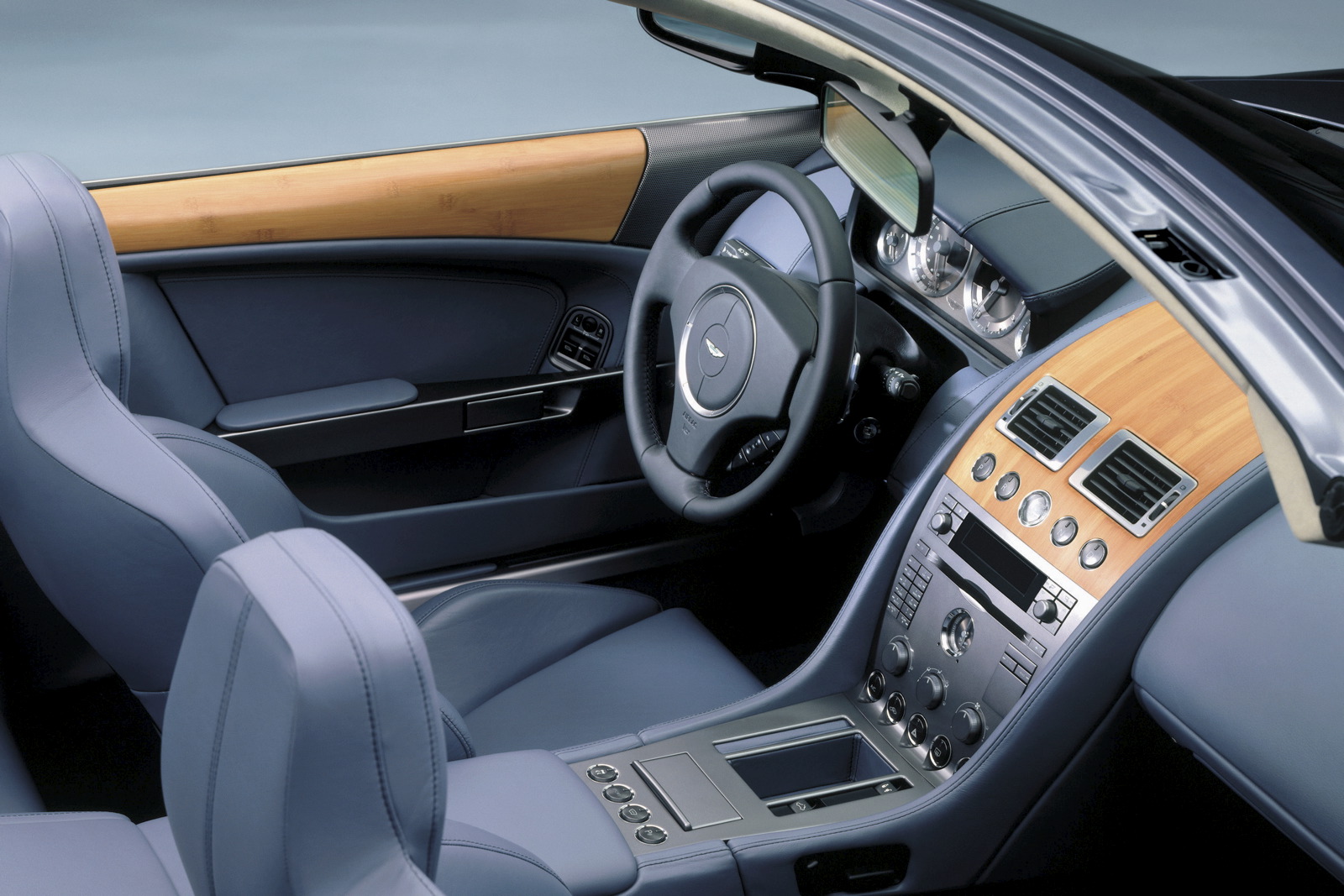 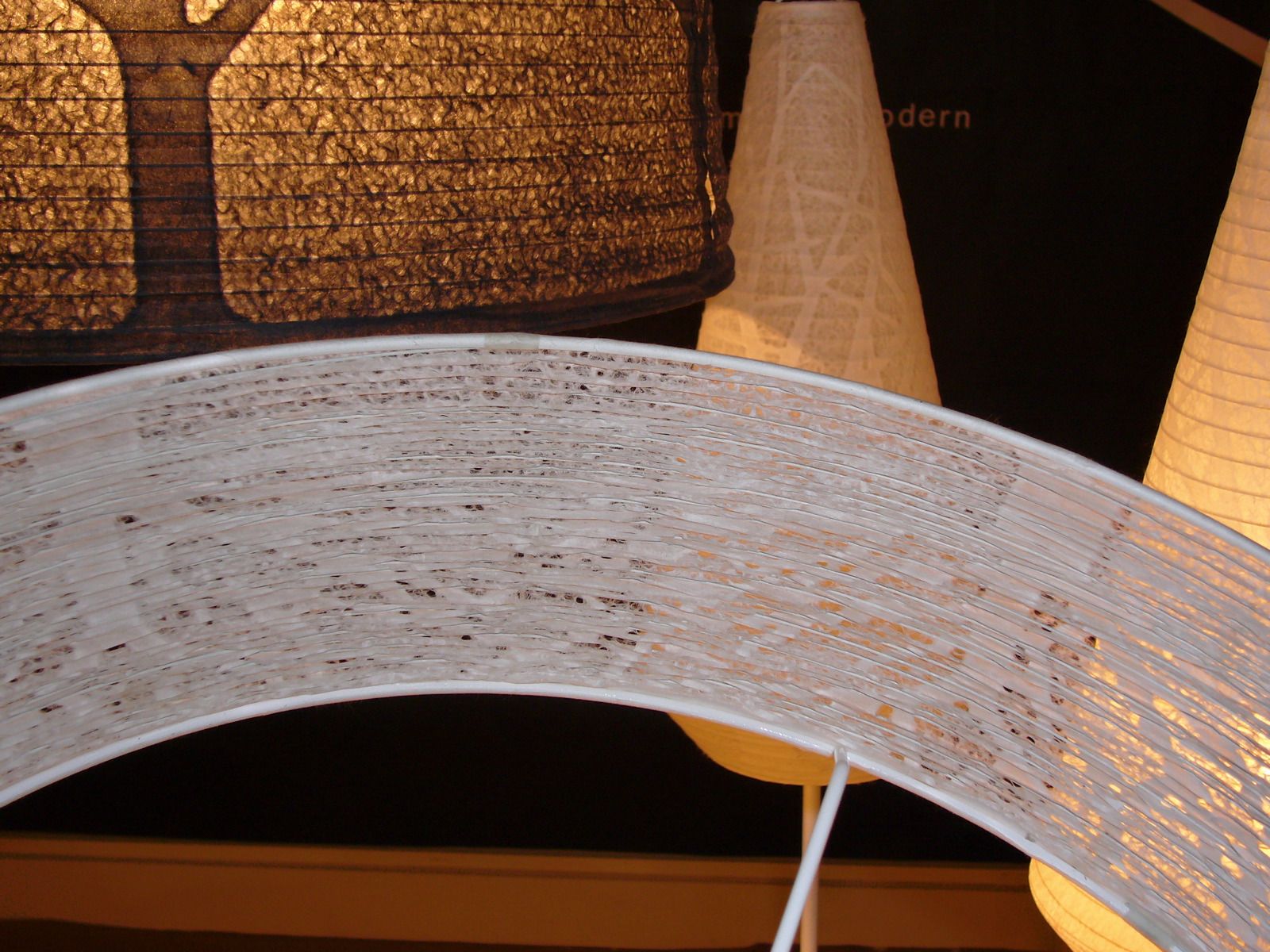 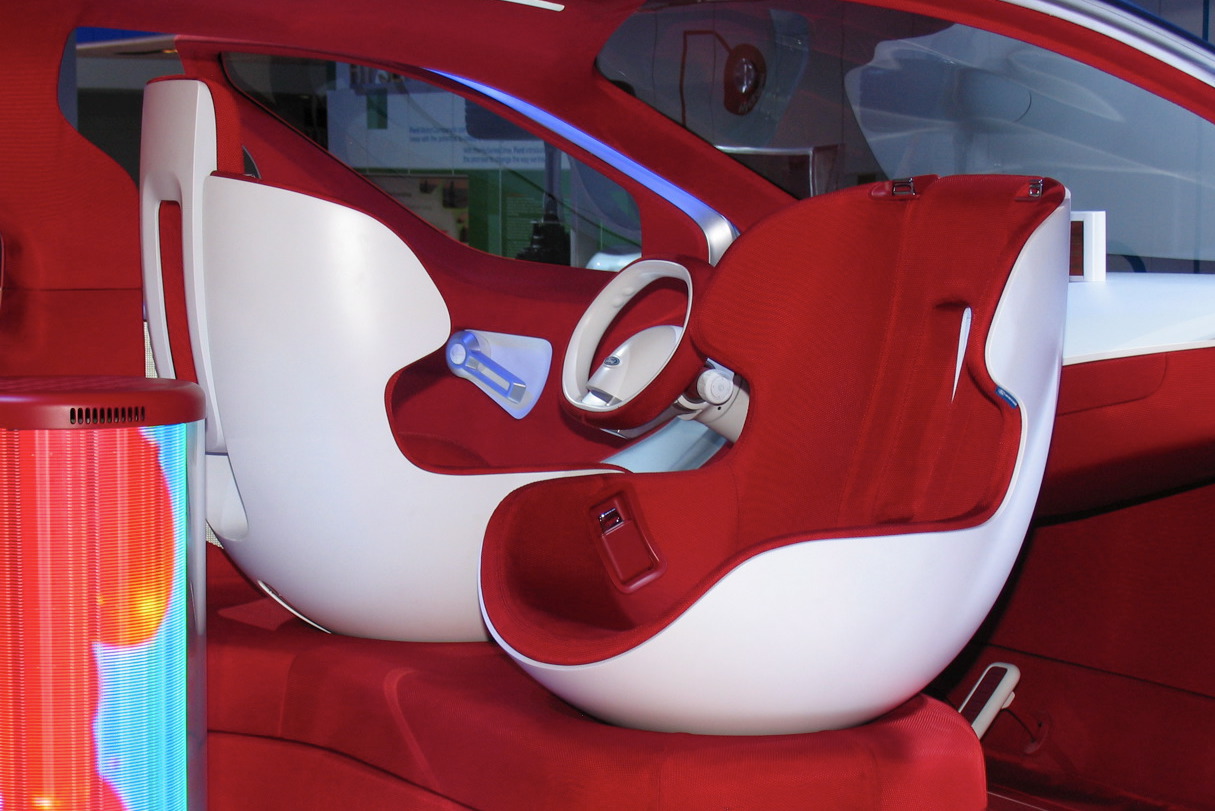 Milan's Zona Tortona used to comprise of a few warehouses circling a parking lot, but this year the attractions erected for Design Week spread over the whole block. Environmental design was one of the subjects being addressed by designers here, though decorating a gas-hob to imply a cow in a field hardly tackles the issue head-on. However, this obscurity is one of the attractions of Zona Tortona, and we have come to expect offbeat solutions that counter more pragmatic solutions. 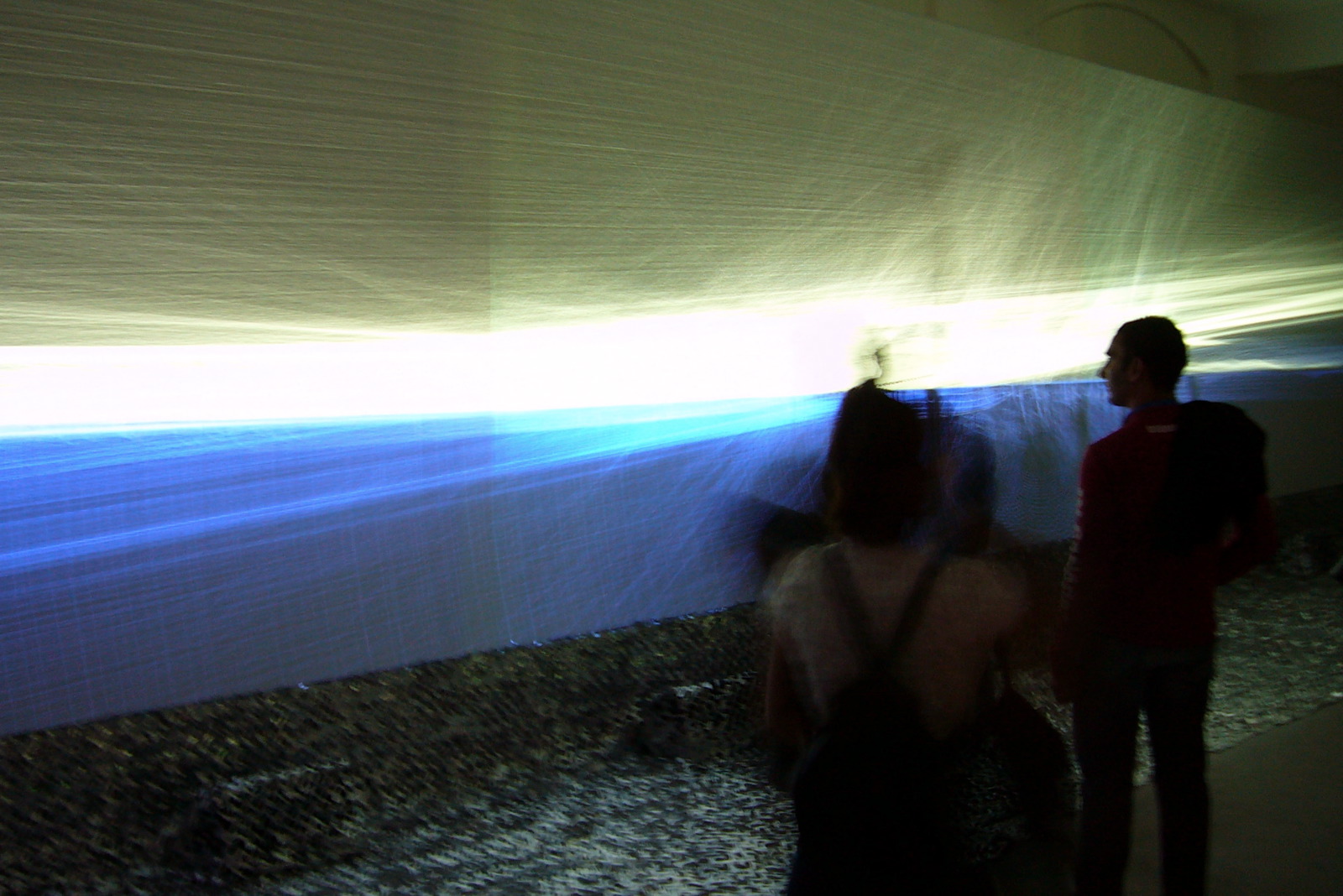 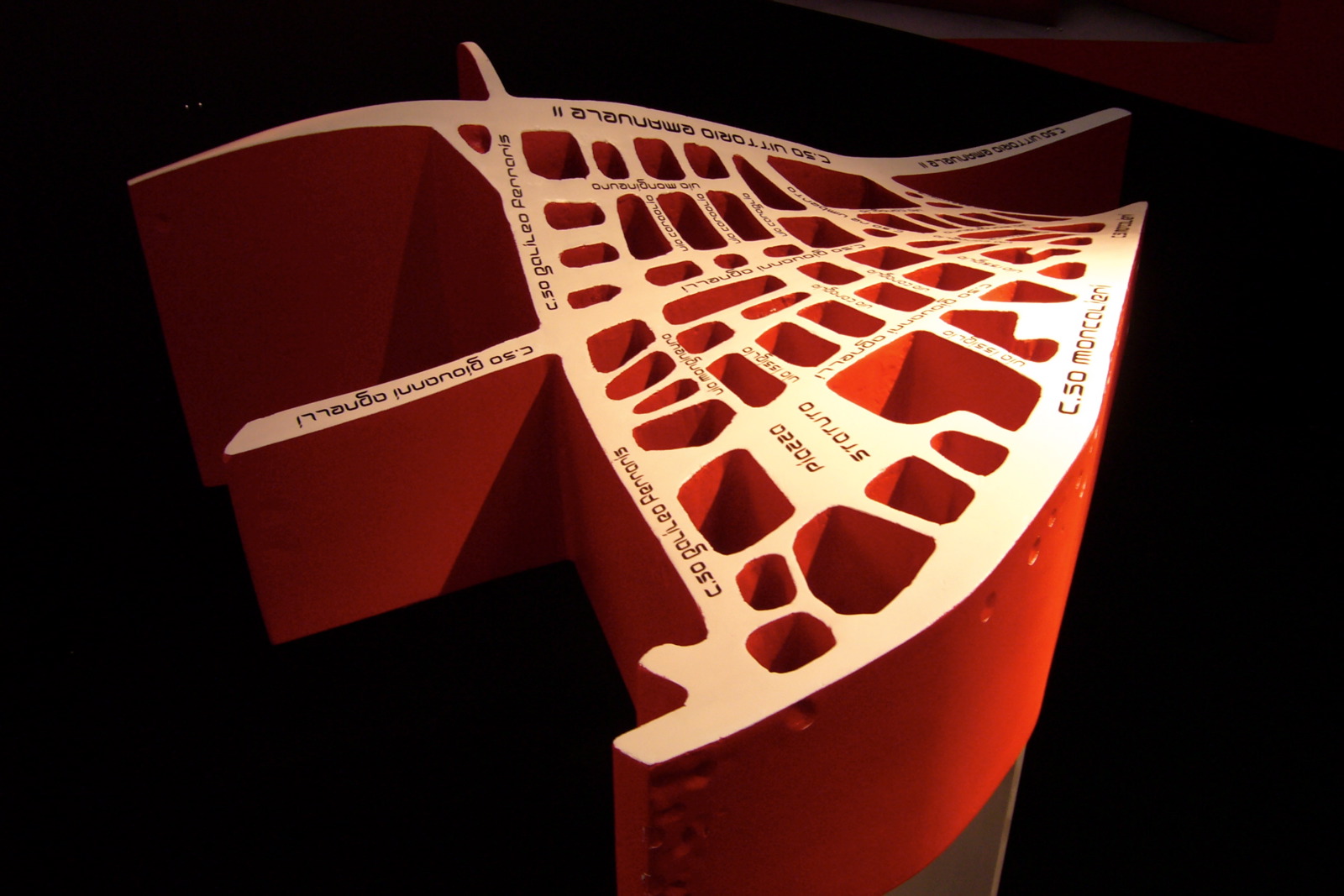 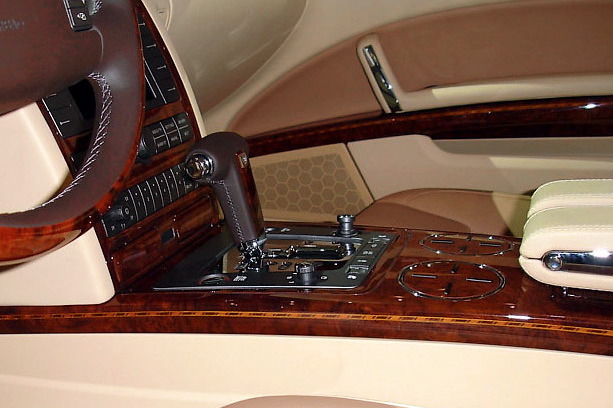 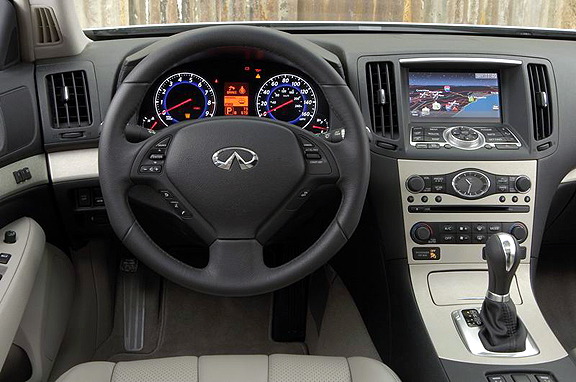 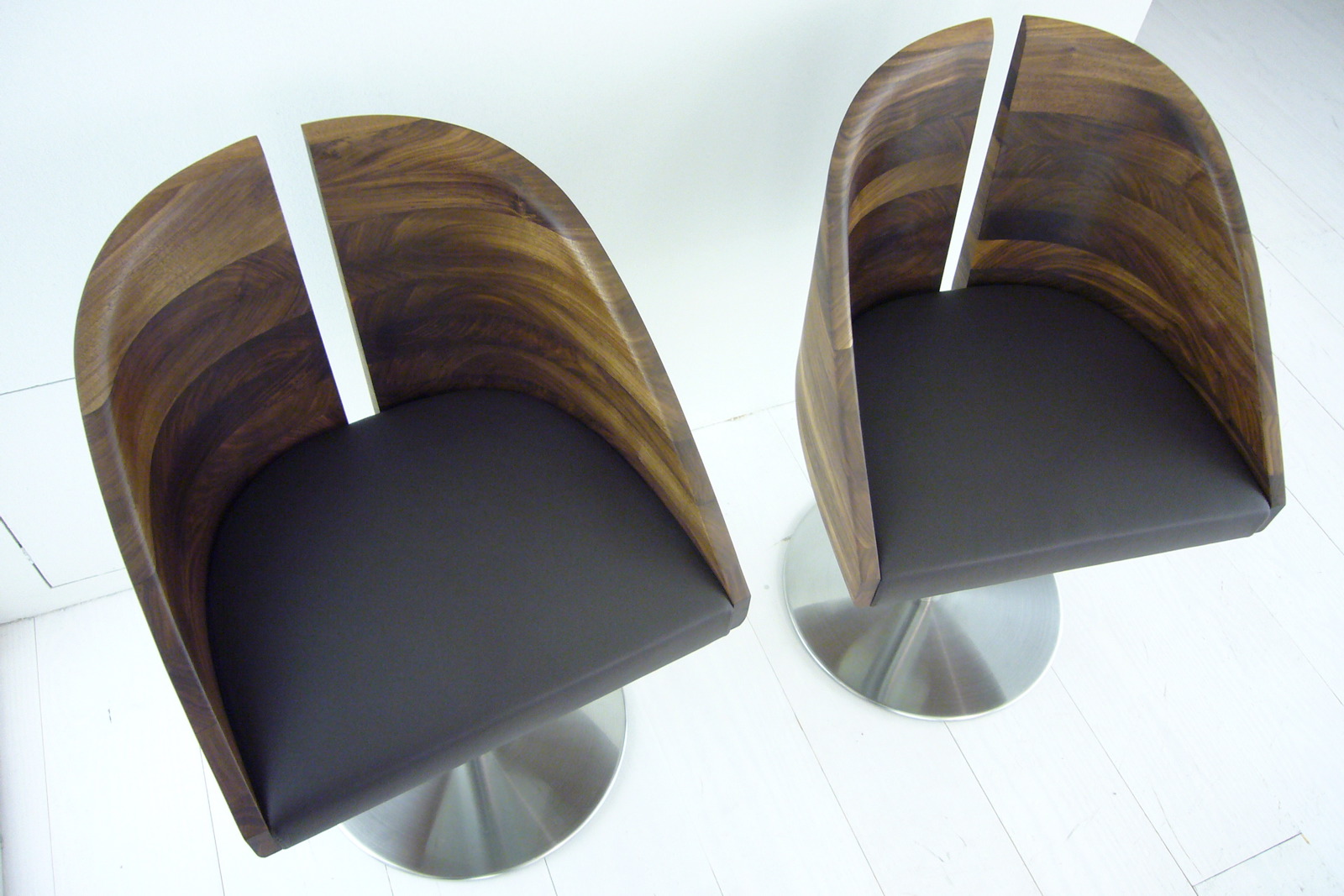 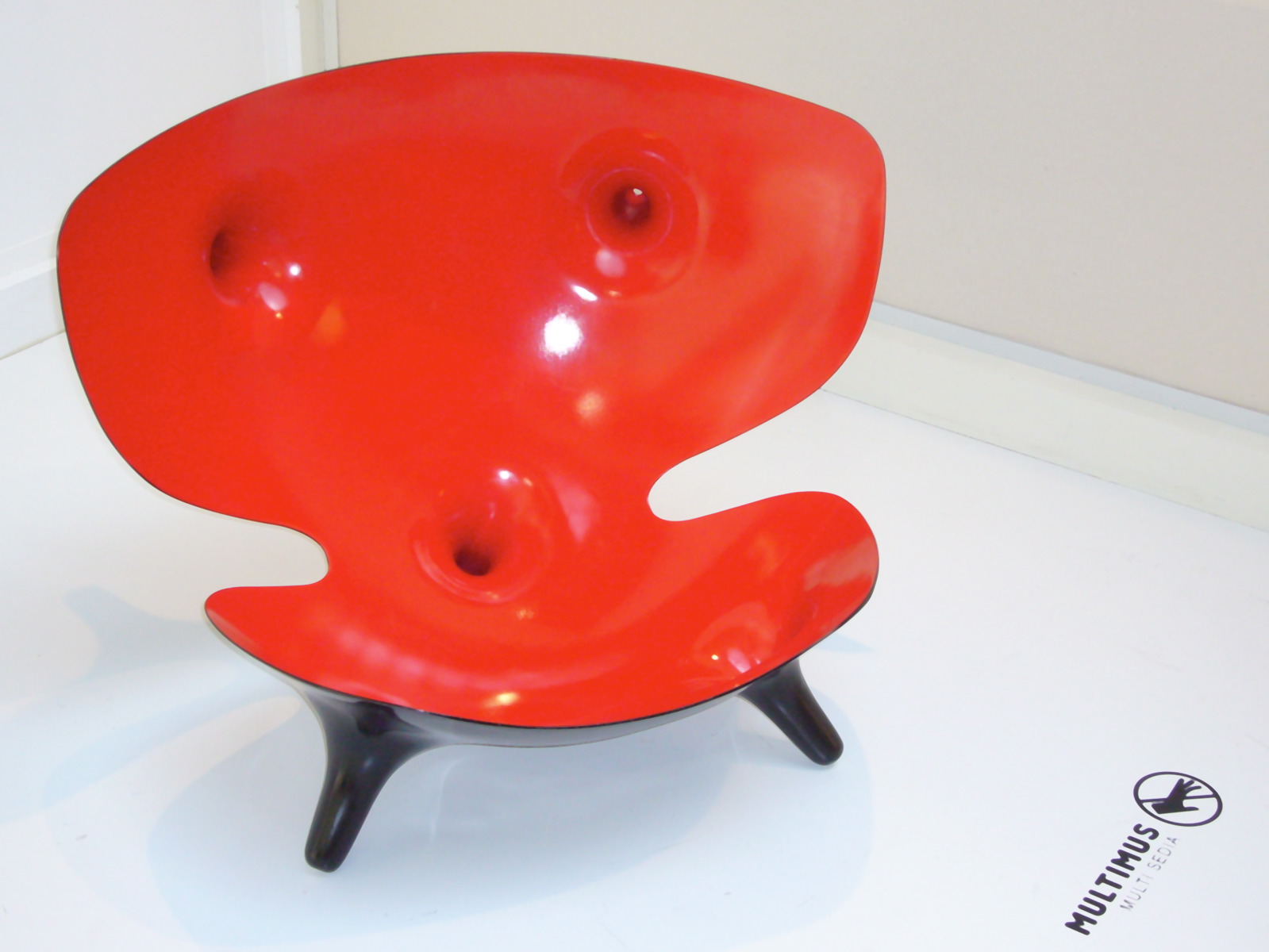 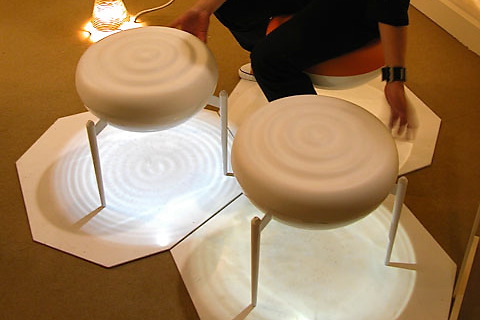 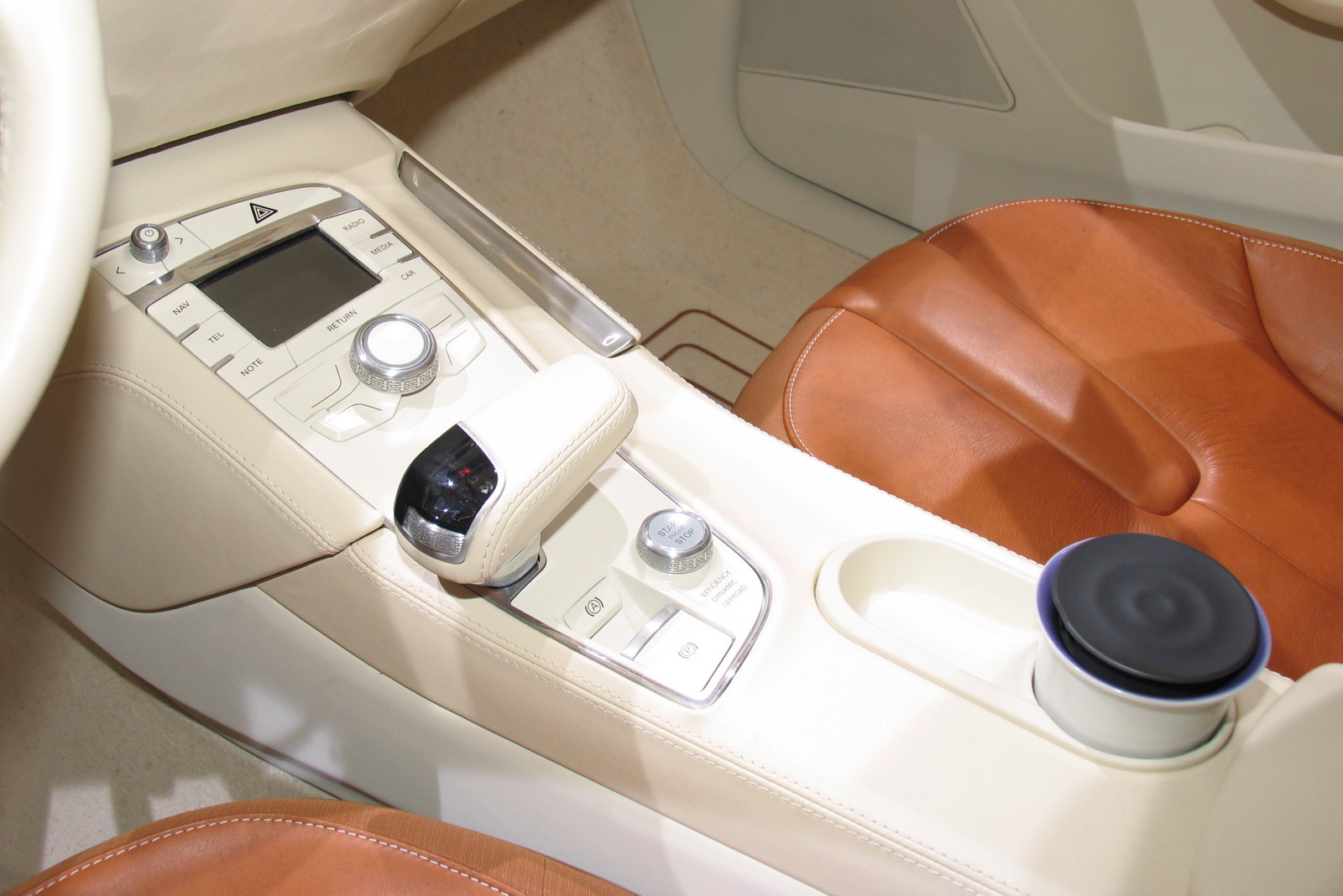 It was with surprise then that CDN found Lexus exhibiting here during the fair, eschewing the prestige of last year's museum space to present the L-finesse Secret Garden. One enters the display through a concrete room with neurotic lines projected under the dense sound of static. Escaping from this into a pacific inner-quad emphasised the calm of the Lexus settled in the corner; pity then that silence was broken by snaps of staple-guns, staff pinning scenery back into place after the trample of myriad show-goers. Like the hob it was well intended, but Lexus fell short of the stunning serenity achieved by last year's installation.

The car in question was the LS600h, Lexus at last adopting the nomenclature that has set the 7 Series and S-Class apart. None of them actually uses a 6-liter V12 anymore, but the Lexus assumes the magic '6' due to its hybrid powerplant said to equal the performance of its rivals' twelve cylinders, rapidity more a priority for Lexus above the economy-focussed Toyota units. Though the Lexus exhibition may have paled in comparison to last year's, spare a thought for their PR people in Britain who had to trudge to Birmingham instead to greet the new LS.

From Secret Garden to guarded secret, Mini continued to deny those keen to see the Clubman in production form. Having sponsored an award in Milan for the past few years, it would have been natural to promote the new model here, particularly given the award's recurring theme of urban navigation. Unfortunately the closest visitors came to the Clubman were postcards of the car's profile in bubble-wrap. Shame, as Milan would seem to be ideal venue to reaffirm the Mini name in light of the Fiat 500-shaped threat.

Serving to emphasise the Clubman's omission, Fiat displayed the innovative Ecobasic and Trepiuno concepts (though not the 500) opposite. These were part of an 'Italian Style' section, an assortment of work from previous years whose retrospection was repeated in the main exhibition site. Salon Satellite was celebrating its tenth year here, also presenting work that made it from concept to production. Common to the portfolios of this year's aspiring designers was the popularity of bamboo, the use of sections of manufactured board mimicking the marquetry found in, say, a Volkswagen Phaeton. Wambamboo used sheets mass-produced in China, available in 10 or 15mm thicknesses as an attractive alternative to MDF for their stools and lighting - a far cry from the carefully crafted bamboo trim satisfyingly used in the Aston Martin DB9.

As the use of bamboo proves, it is the interior design of cars that lend themselves most closely to furniture comparisons, that of the Infiniti G35 providing another. In designing the IP and door trim Infiniti refers to Washi, Japanese paper, to inspire its grain, mirrored in Milan by it being used for lampshades by Shige Hasegawa. There are others too: the deck of the Ford F250 Super Chief concept and 'Gala' chairs by Pininfarina each exploit American walnut, while Ford again and Georgio Saltos have given Stanley Kubrick overtones to their recent work. In Shanghai another theme shared between cars and chairs was seen on the Audi Cross Coupe concept, the rippled lid to the integrated cup mirroring stools by Kota Nezu - ironically a former Toyota designer.