Saab: A Look at the Past and the Future 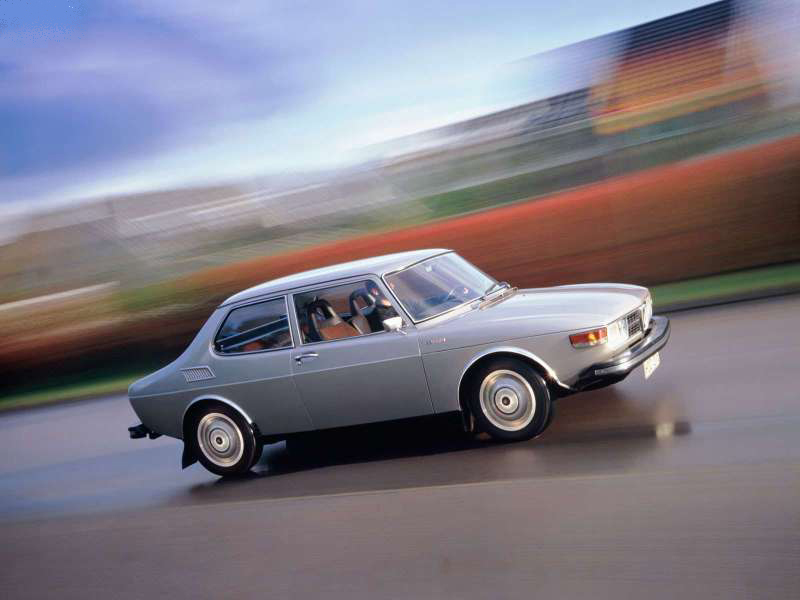 Saab 99 started to see real sales success in the US. Click for larger images 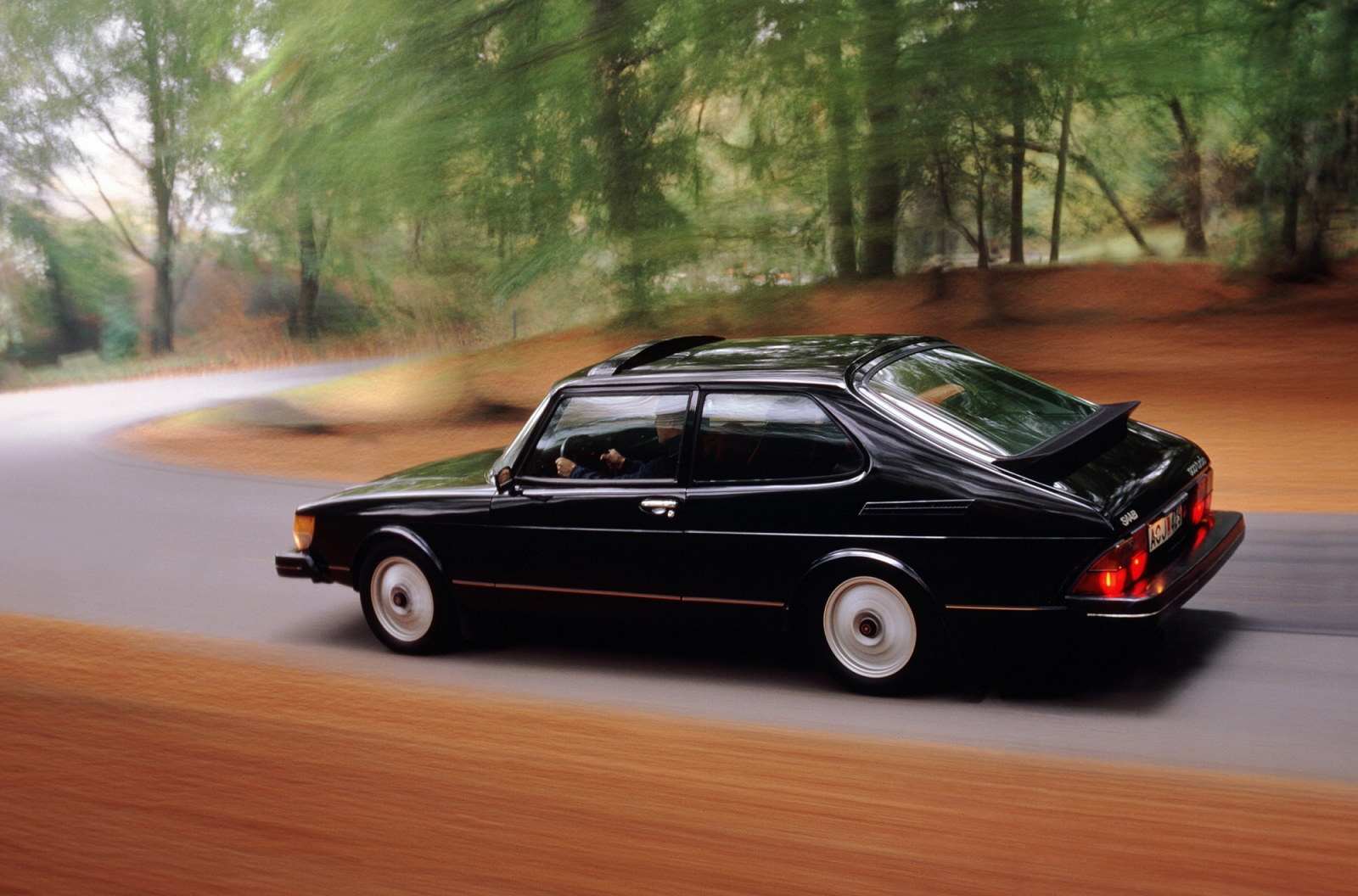 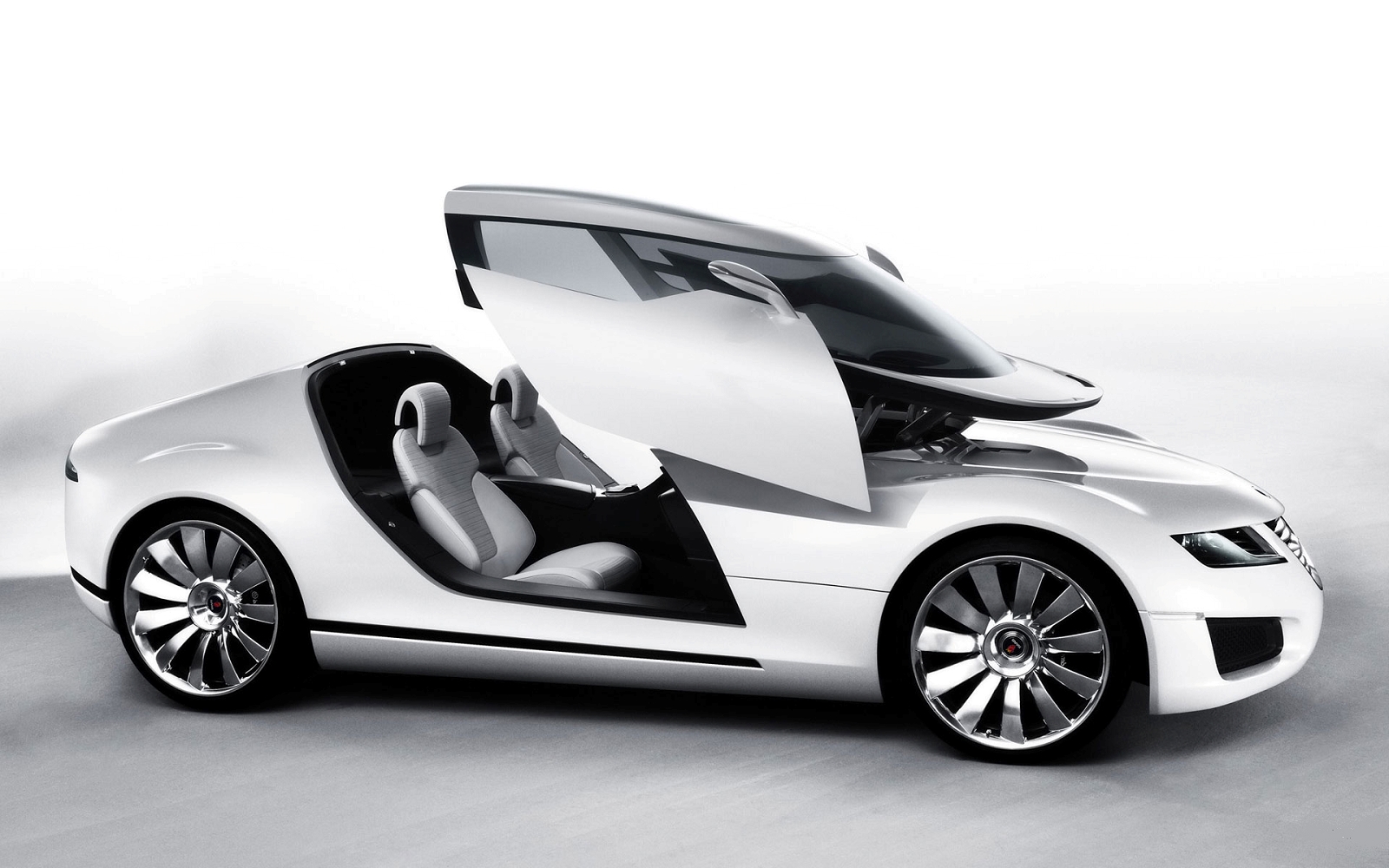 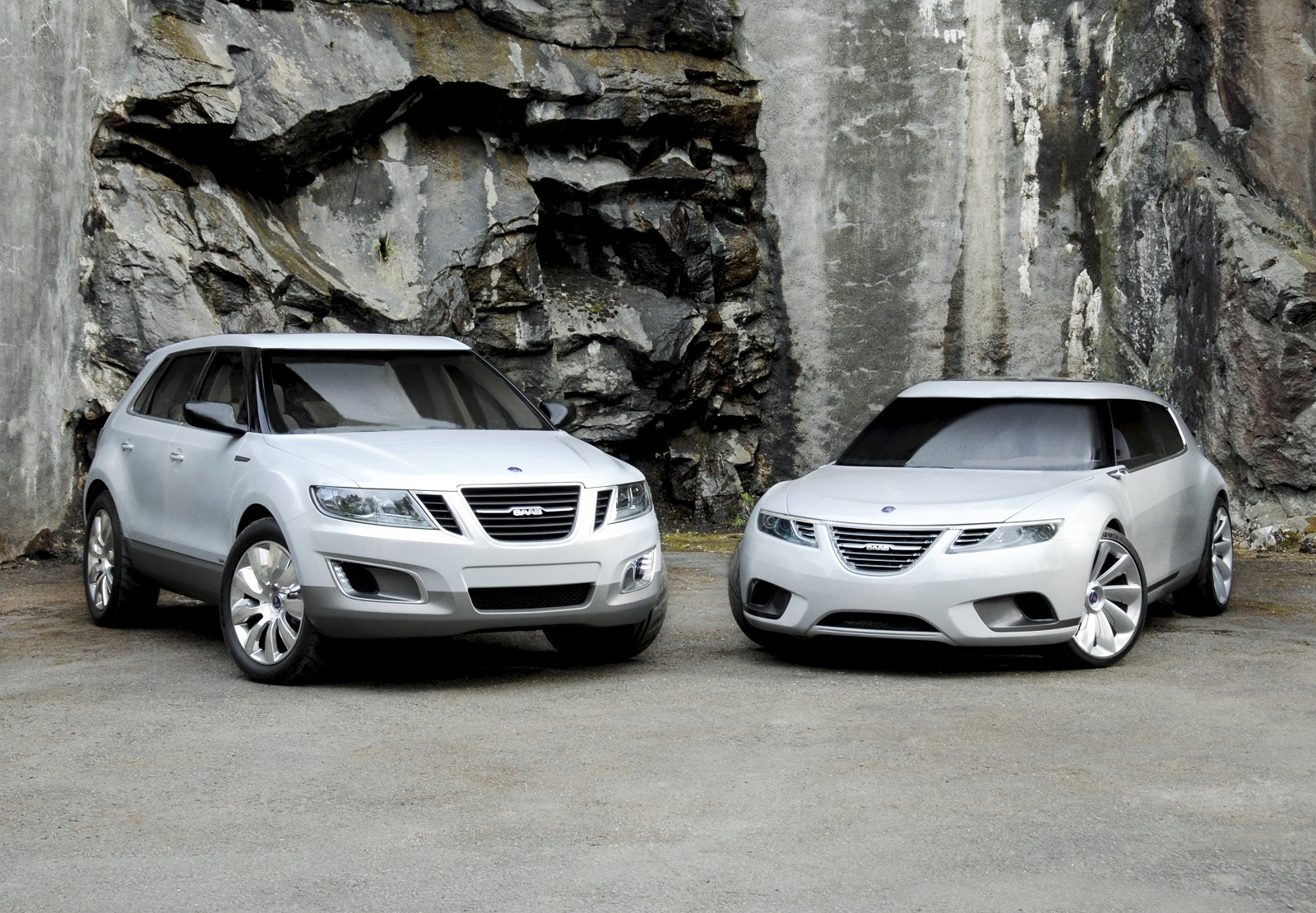 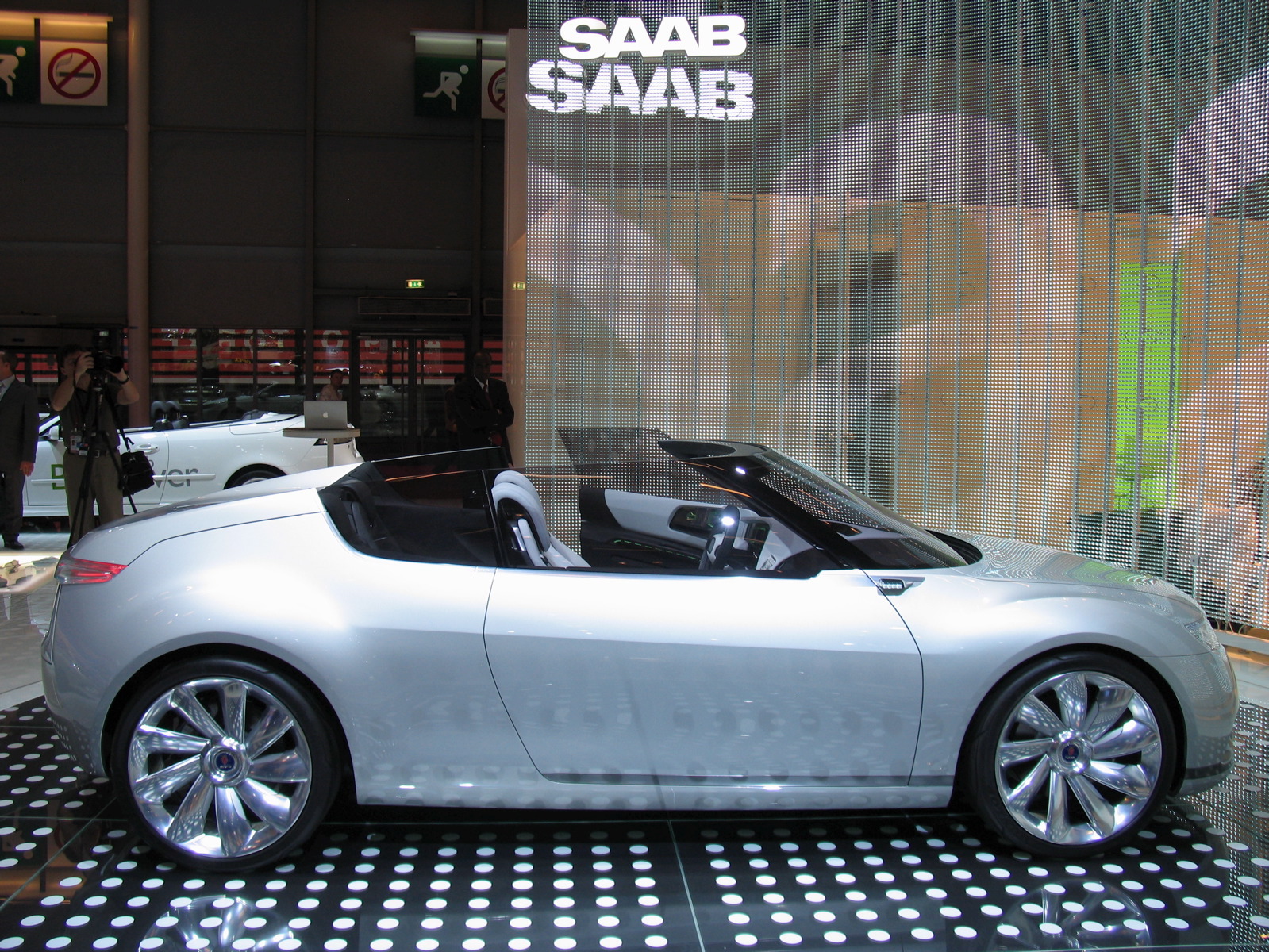 With the 99 Saab started to see real sales success in the US, but by the mid-1970s it was clear the car was going to struggle against increasingly strict safety criteria, so the 900 model was revealed in 1978. By taking the basic bodyshape and platform of its predecessor and adding a longer front and rear overhang the car now met crash requirements. It was a move further upmarket for the brand, and many enthusiasts regard it as the best car Saab produced. In 1986 a convertible model was unveiled, a design and model type that would become synonymous with the brand. But while the 900 is undoubtedly distinctive, the lengthened 99 body now looks dated - the rear overhang in particular appearing strangely large. 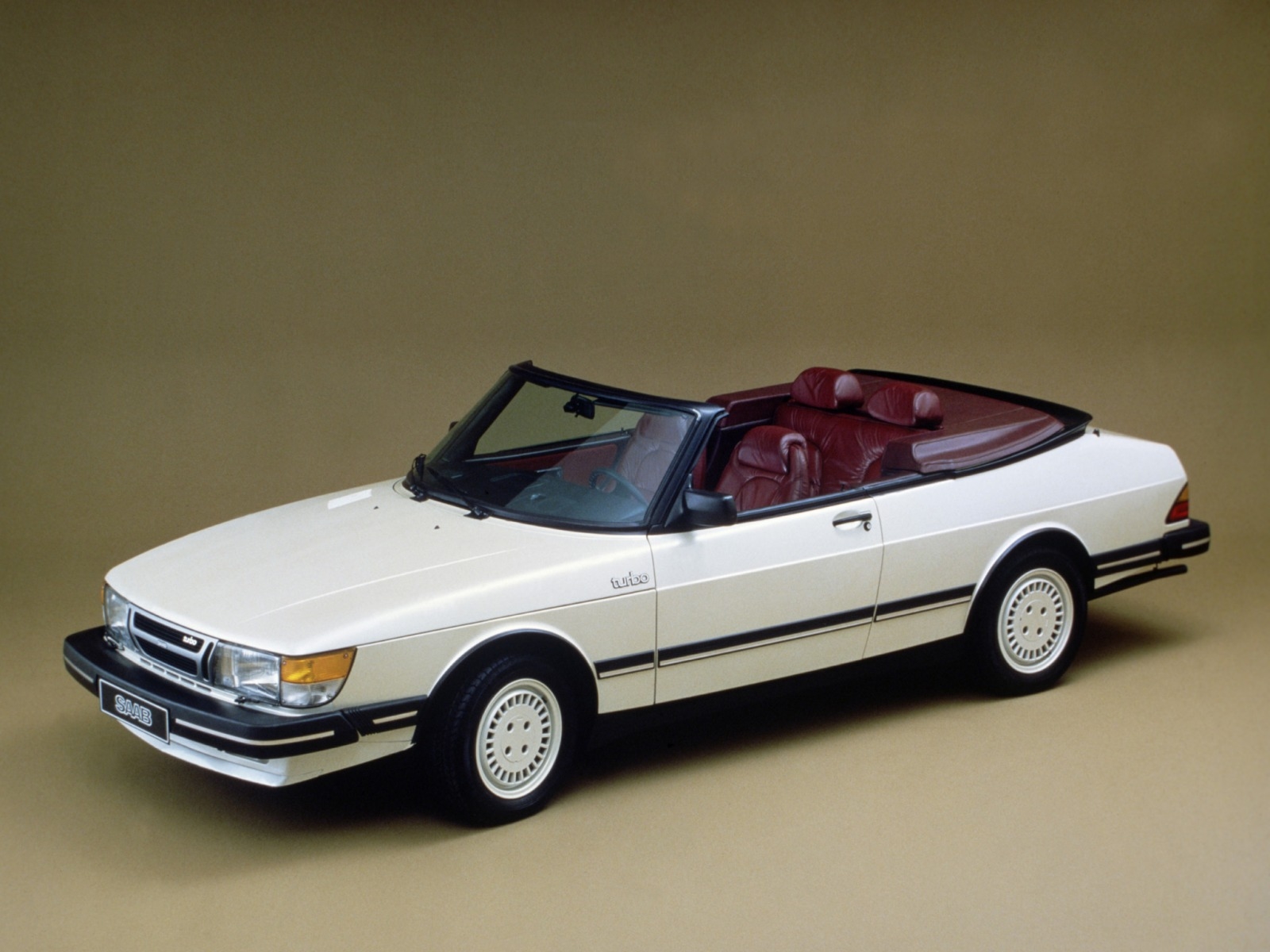 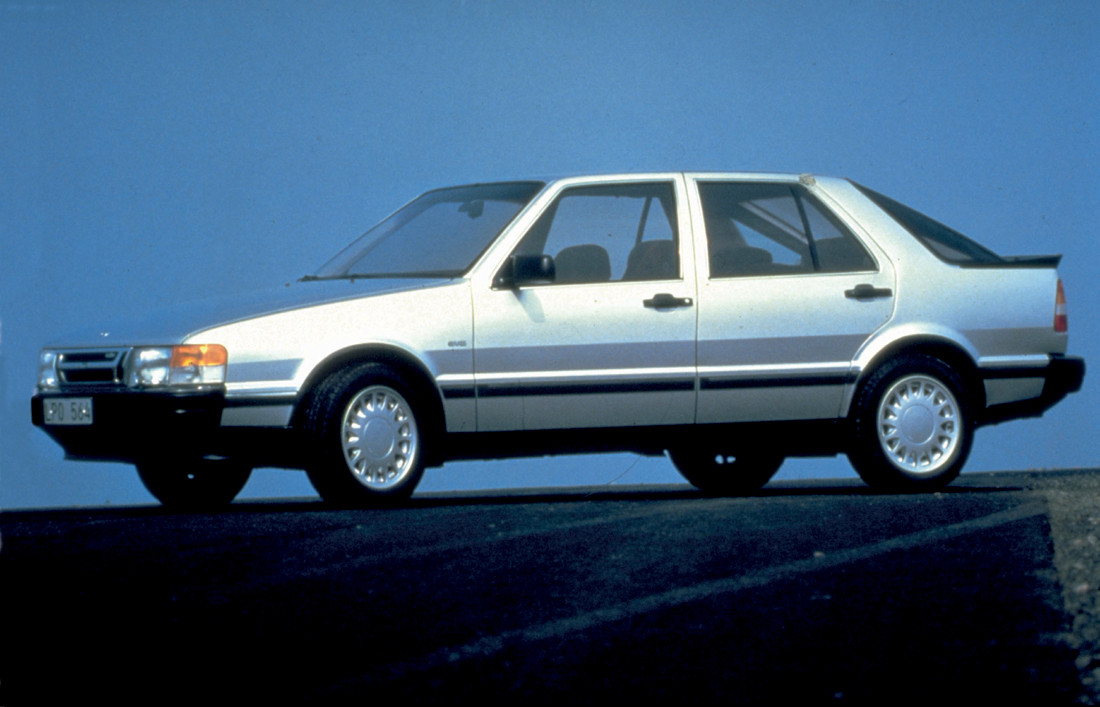 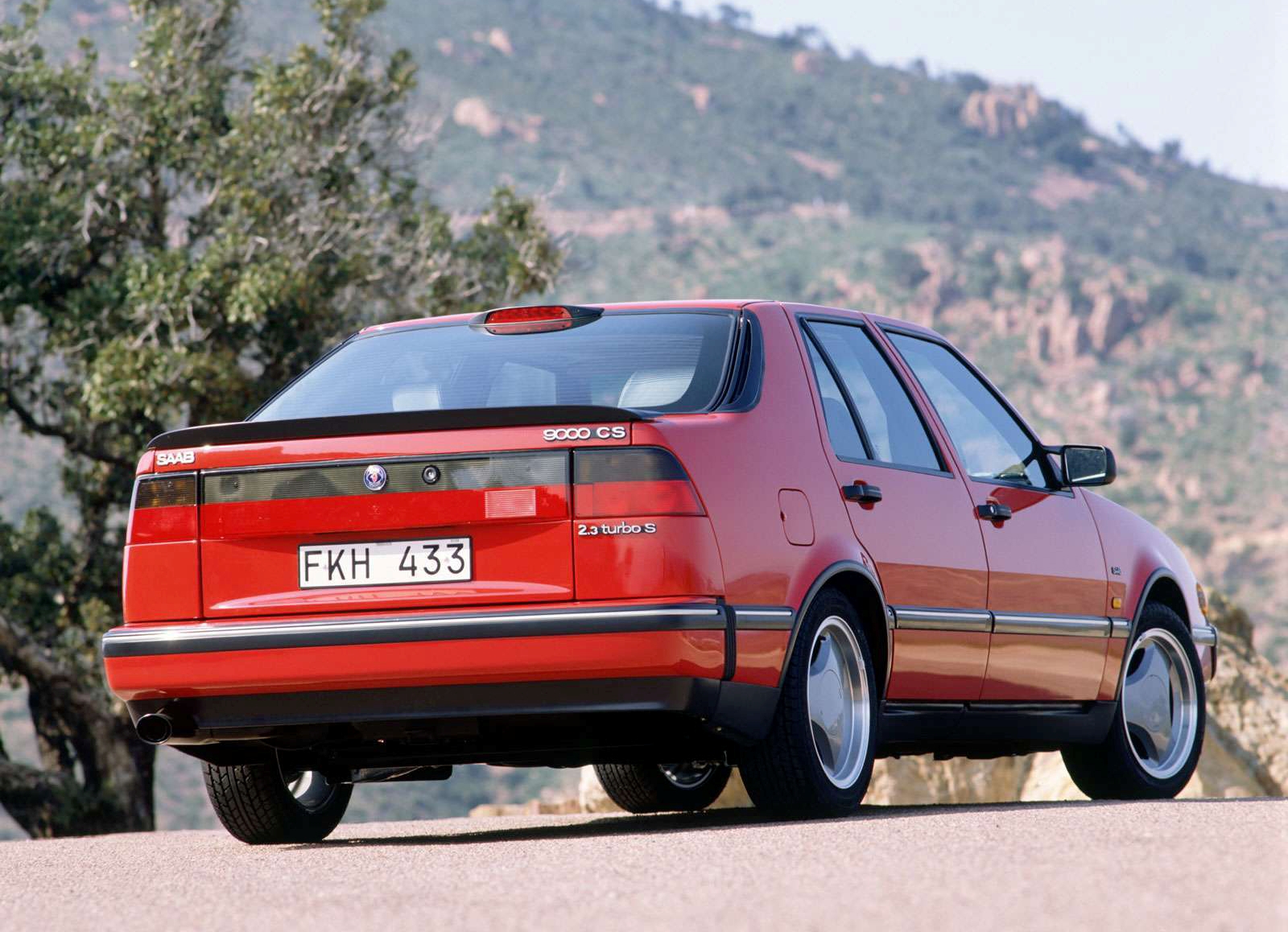 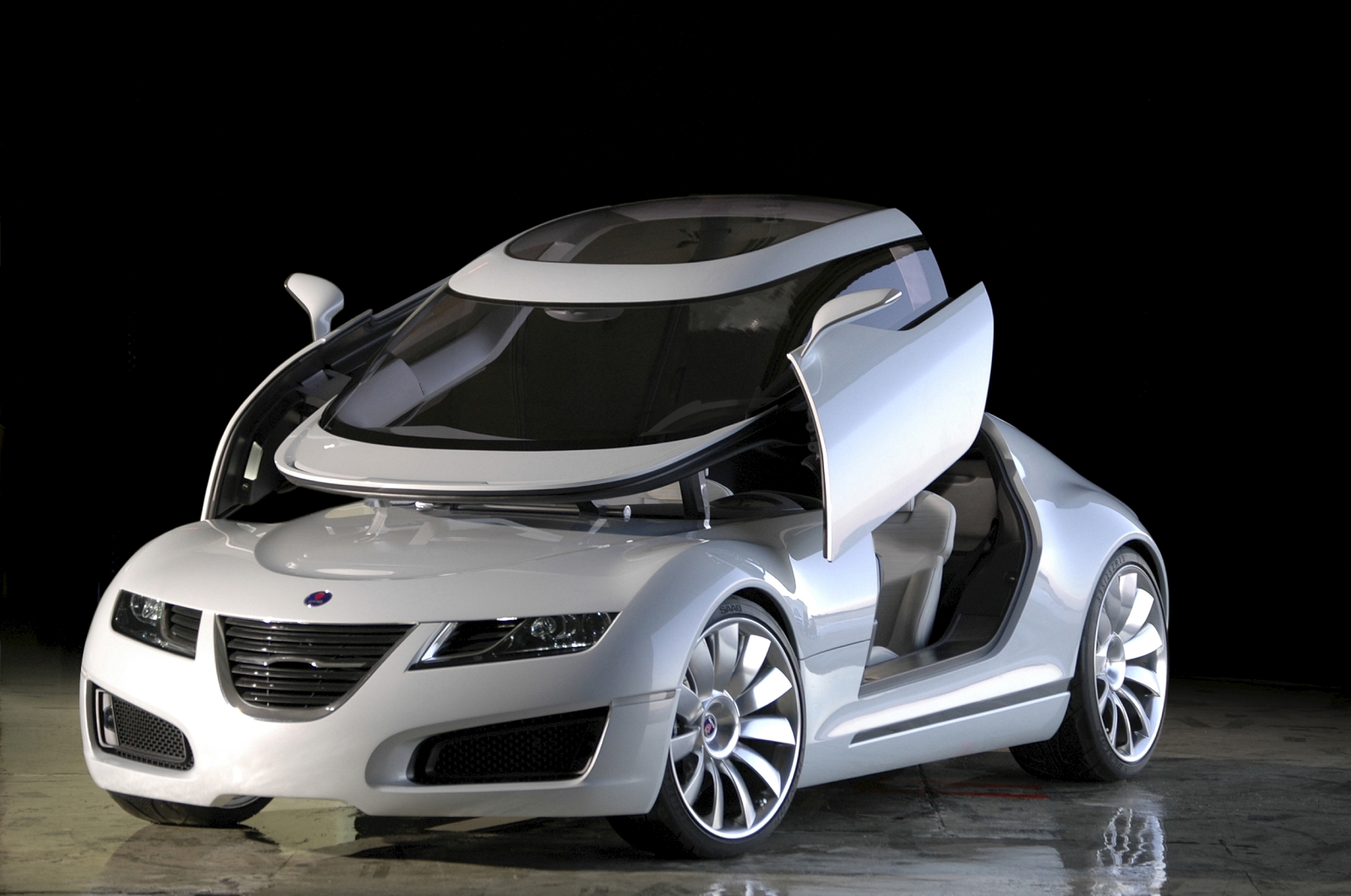 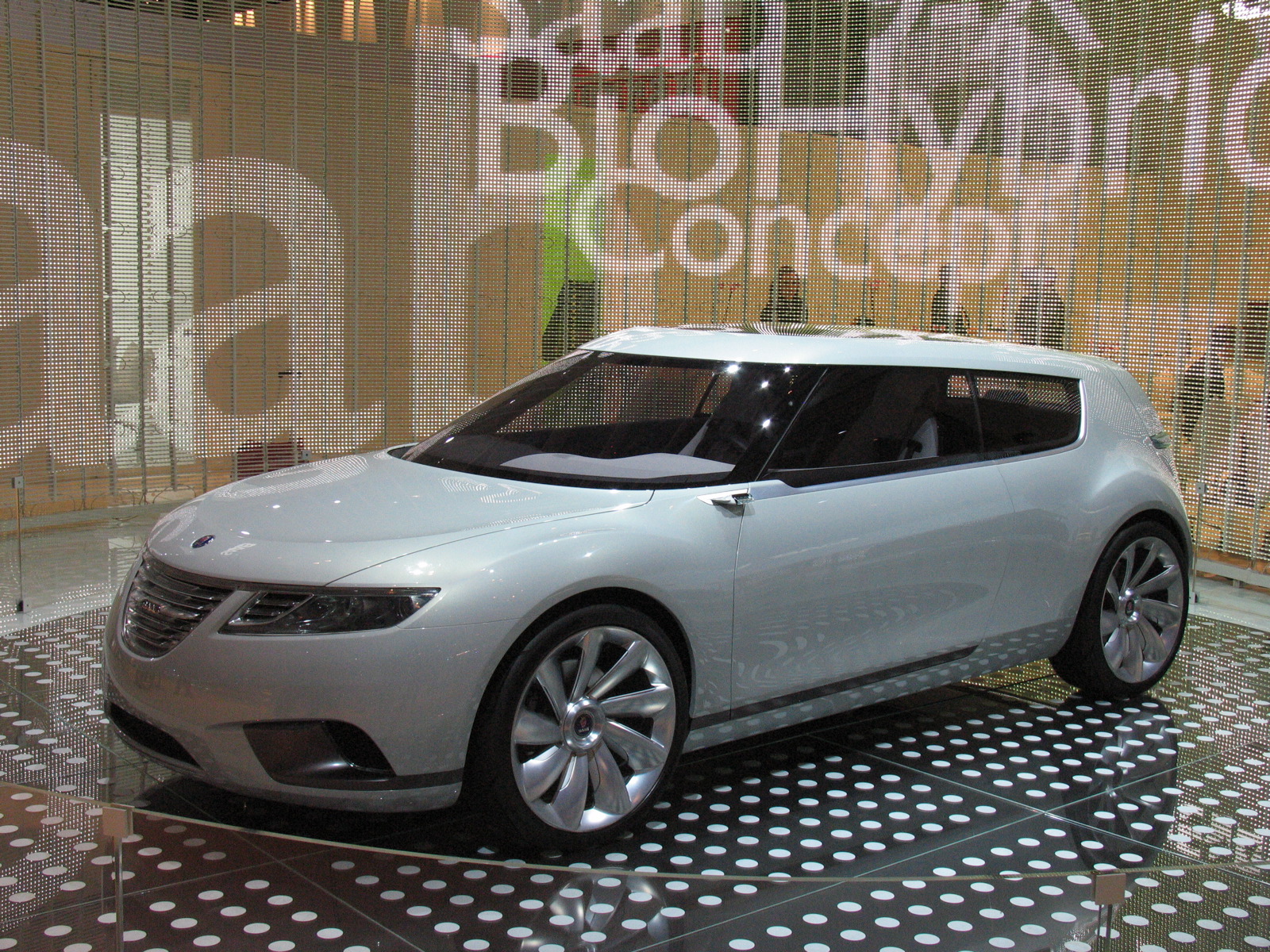 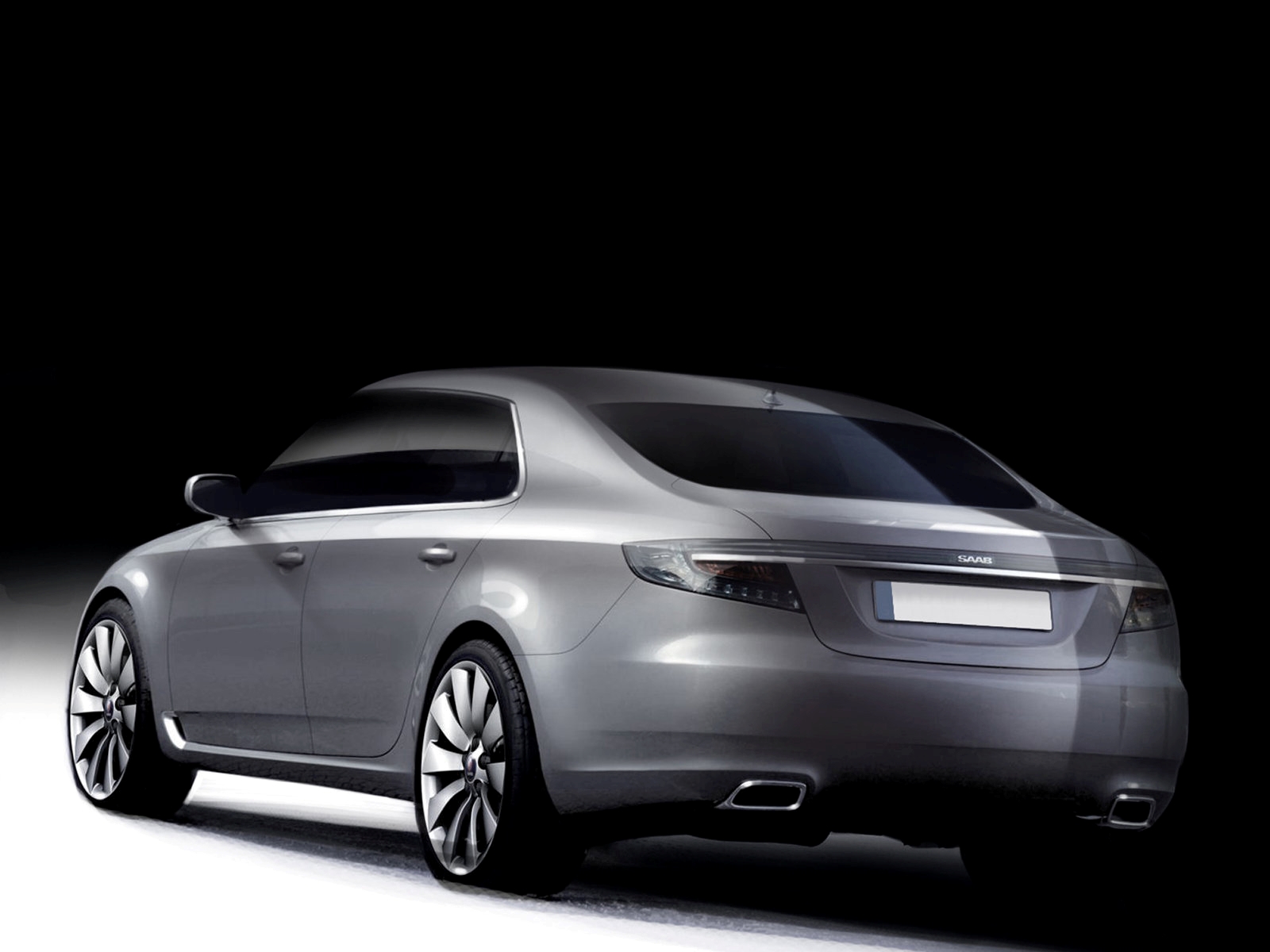 Intended as a replacement, but actually sold alongside the 900, was the 9000 model released in 1984. A partnership between the Fiat group and Saab saw the 9000 share design and engineering components with the Alfa Romeo 164, Fiat Croma and Lancia Thema. All apart from the Alfa were designed by Giorgetto Giugiaro, and were typical of his work from that time - a wedge shape with a large glass hatchback the Saab was arguably the most complete design of the three, even if the Pininfarina penned Alfa was the prettiest. The model was the largest and most luxurious Saab had ever produced, and the hatchback body meant it was almost unique in the large executive sector - a trend we are only now seeing in competitors like BMW and Audi with their 5 Series GT and A5 Sportbacks.

In recent years a lack of funding has seen little design activity at Saab with a number of models canned at the last minute by owner GM. Yet 2006 saw the unveiling of the most important car in Saab's history - the Aero X concept, created by Anthony Lo. The coupe unveiled a unique canopy door system, inspired by the jet-fighters from the company's history, that allowed easy access to the cabin unseen in cars of that type. Hailed by critics as one of the most exciting cars at the 2006 Geneva motor show, the new grille and taillight style previewed the design language for the 2010 9-5 model. It also became a halo car for the company, and brought the little manufacturer from Trollhattan back into the public eye once again.

Having just been bought by Dutch supercar maker Spyker, who are known for adventurous and outrageous design, the future looks bright for the Swedish manufacturer. The new 9-5 sedan, which looks to return to the brand's design heritage, is due out this year followed by an estate and 9-4X SUV. Further along we'll see a brand new 9-3 model, designed wholly by Saab with little GM input, and the company is currently considering plans for a Golf-sized 9-1 and the possibility of making something along the lines of the Aero X concept.

Whatever happens, with a rich design and engineering heritage the brand has much to draw inspiration from. And in a world where innovative design really does help sell cars, a fresh start and mind could be just the thing to see Saab succeed.