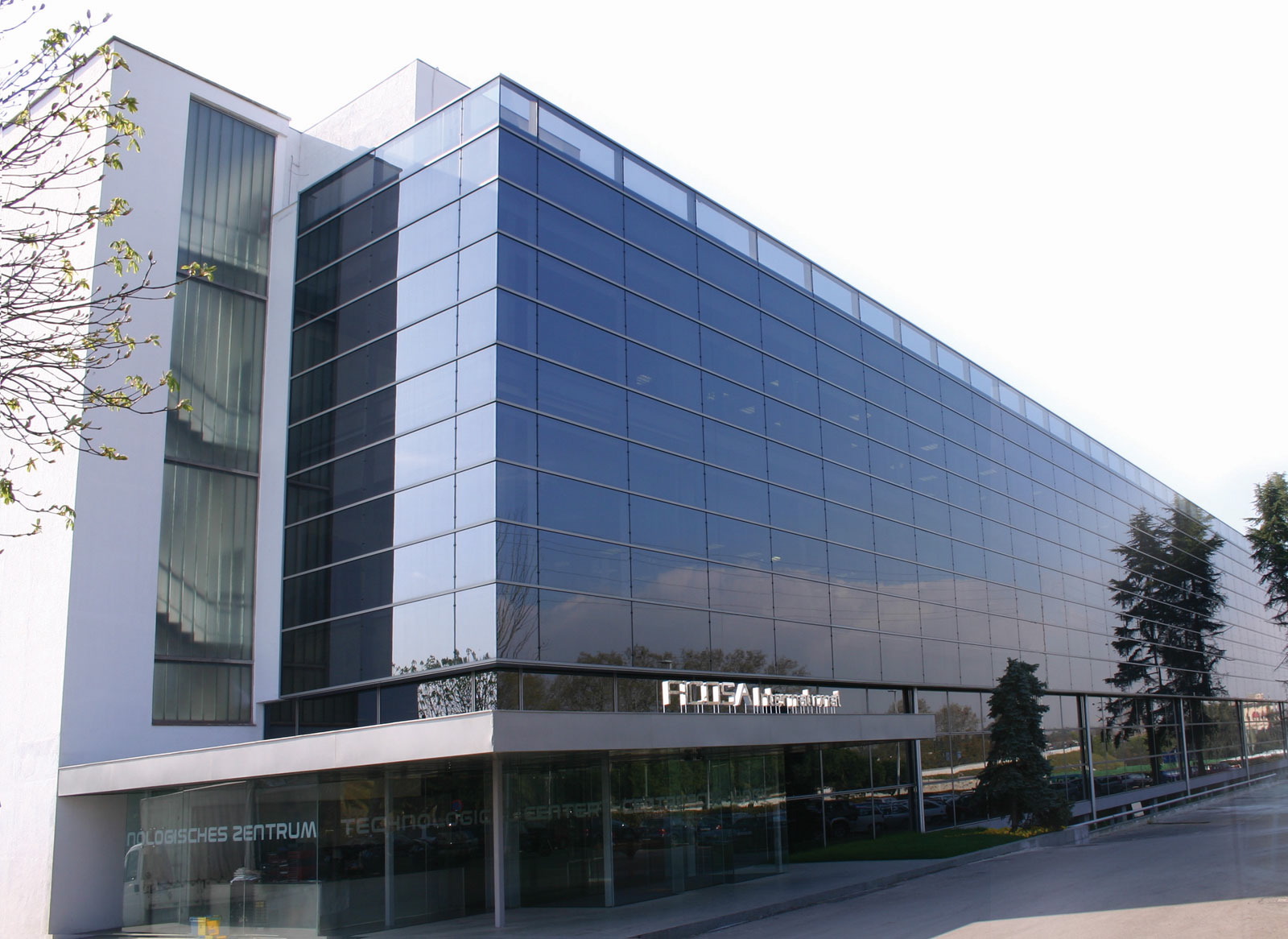 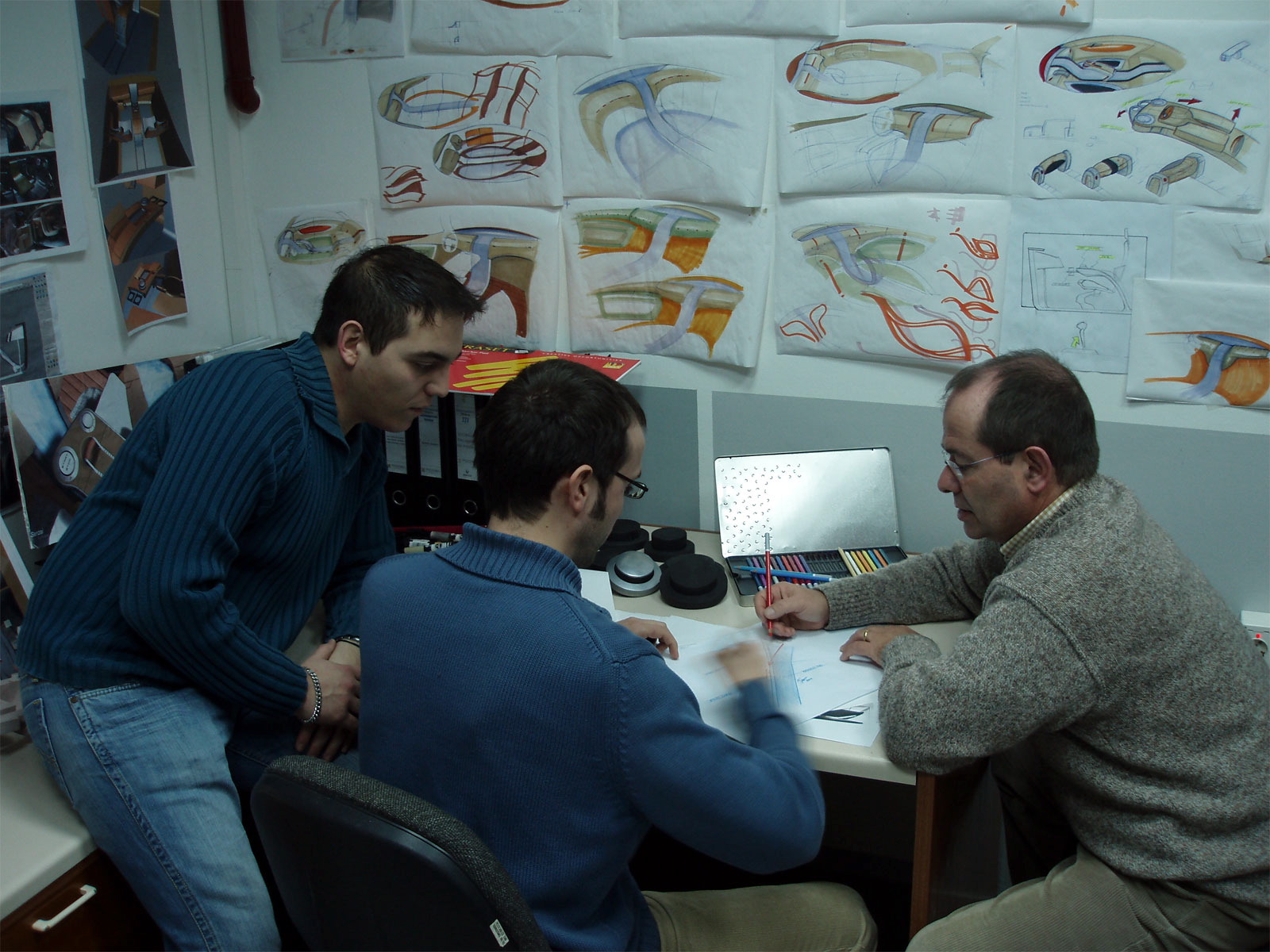 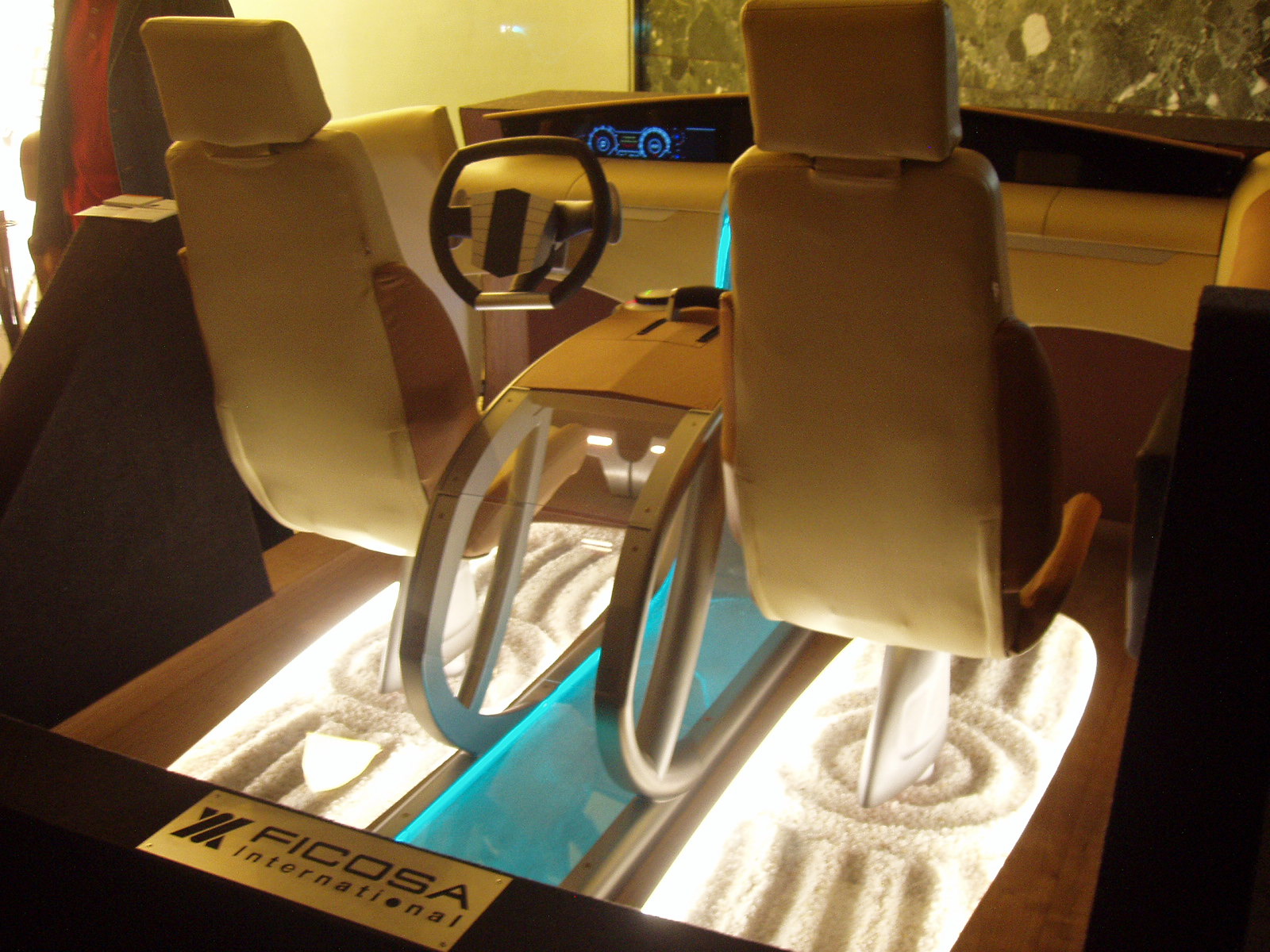 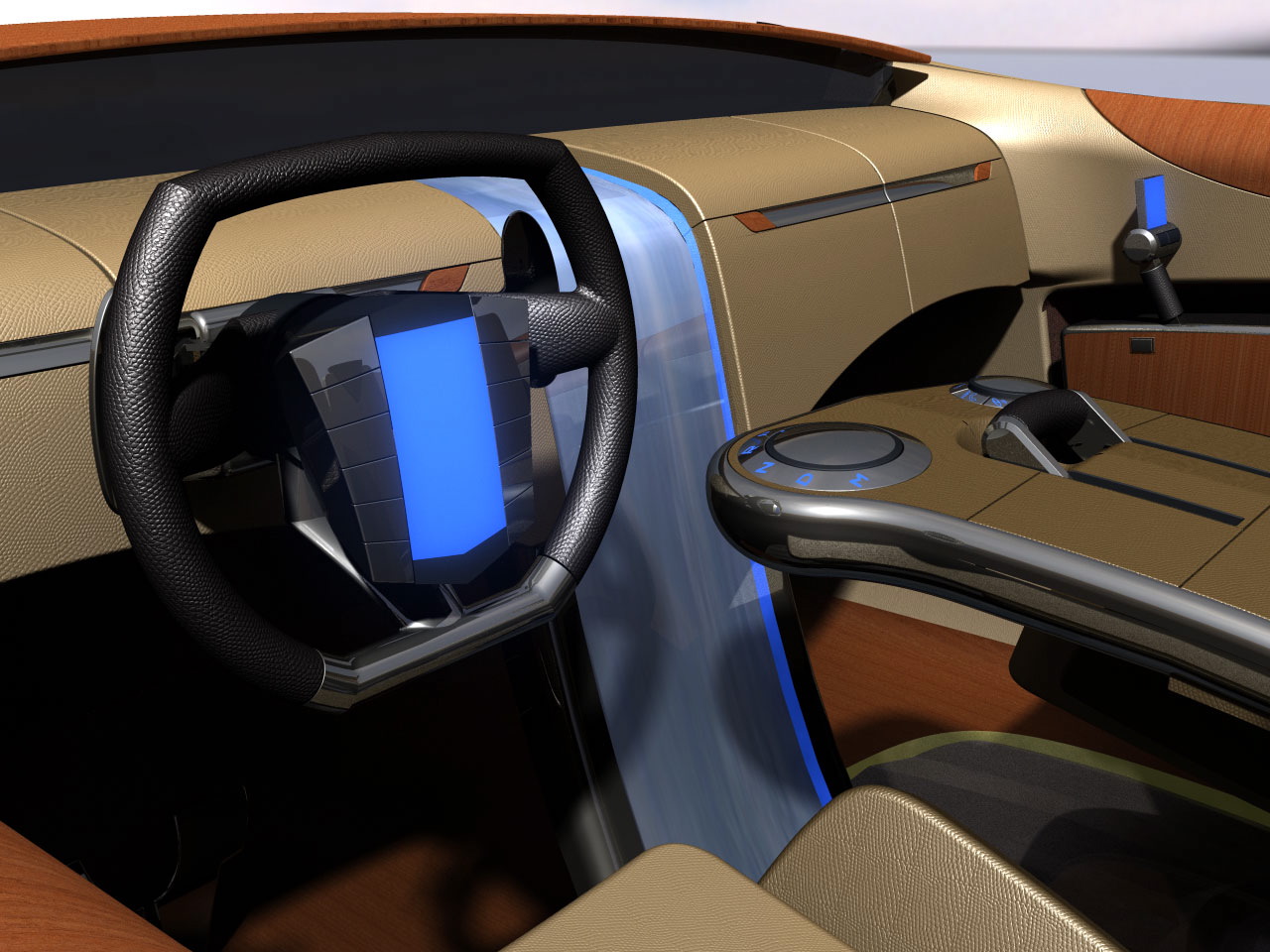 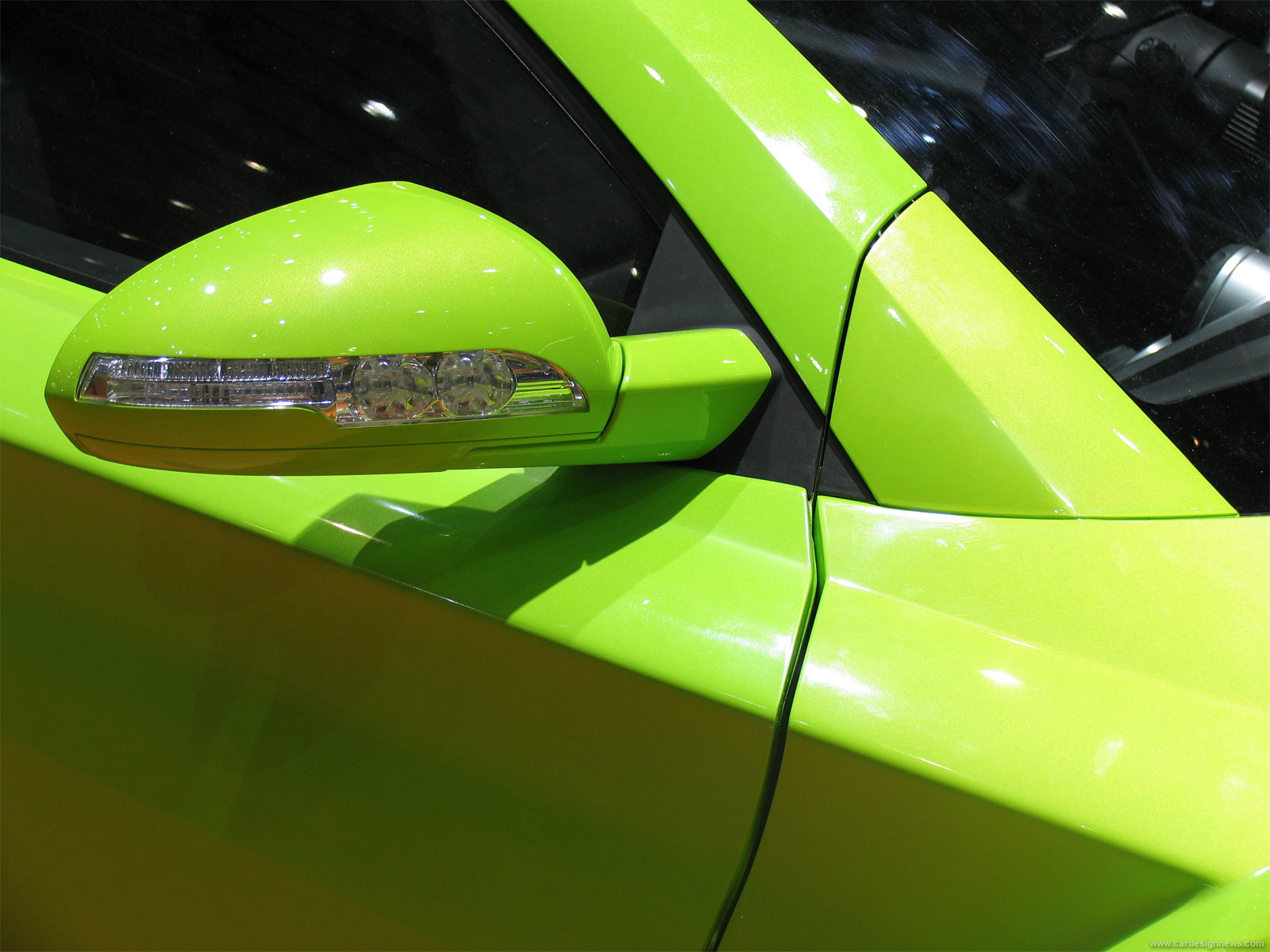 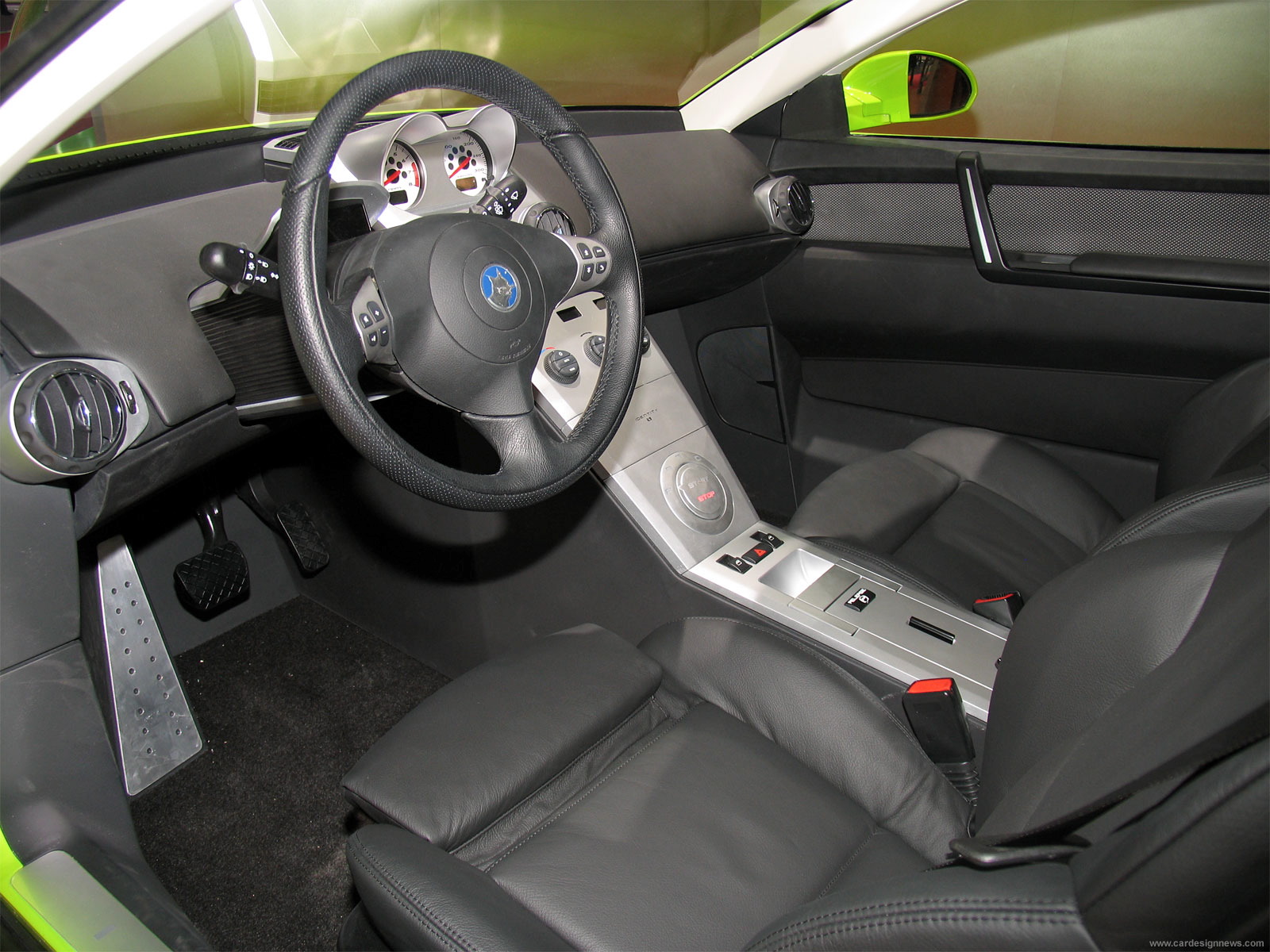 Identity concept interior
In the hierarchy of car design the exterior of a powerful sports car is usually regarded as the highest level whilst the design of some of the smaller functional components tends to sit at the bottom. But even for companies not obviously dependant on sexy curves to help them make money, design is increasingly being recognised as a critical ingredient for commercial success.

Whilst most large suppliers have grown their design capability over the last decade, few have truly embraced the potential of having a focus on Design within their corporate strategy. Design tends to be a competence adopted to supplement rather than affect their existing proposition of making and selling parts for cars. But there is now emerging a new type of supplier, that has a primary focus on helping its client OEMs realise innovative concepts in production, by putting a strong focus on design. Ficosa is just such a design-orientated supplier that works with clients at the early stage of concept generation to understand advanced engineering and customer issues in order to help them realise genuinely valuable new ideas.

In the late 1990s much of the responsibility for research and development of components moved from OEM to supplier. Ficosa decided to embrace this and move from a reactive manufacturer to a pro-active "expert in the field of functions and systems". 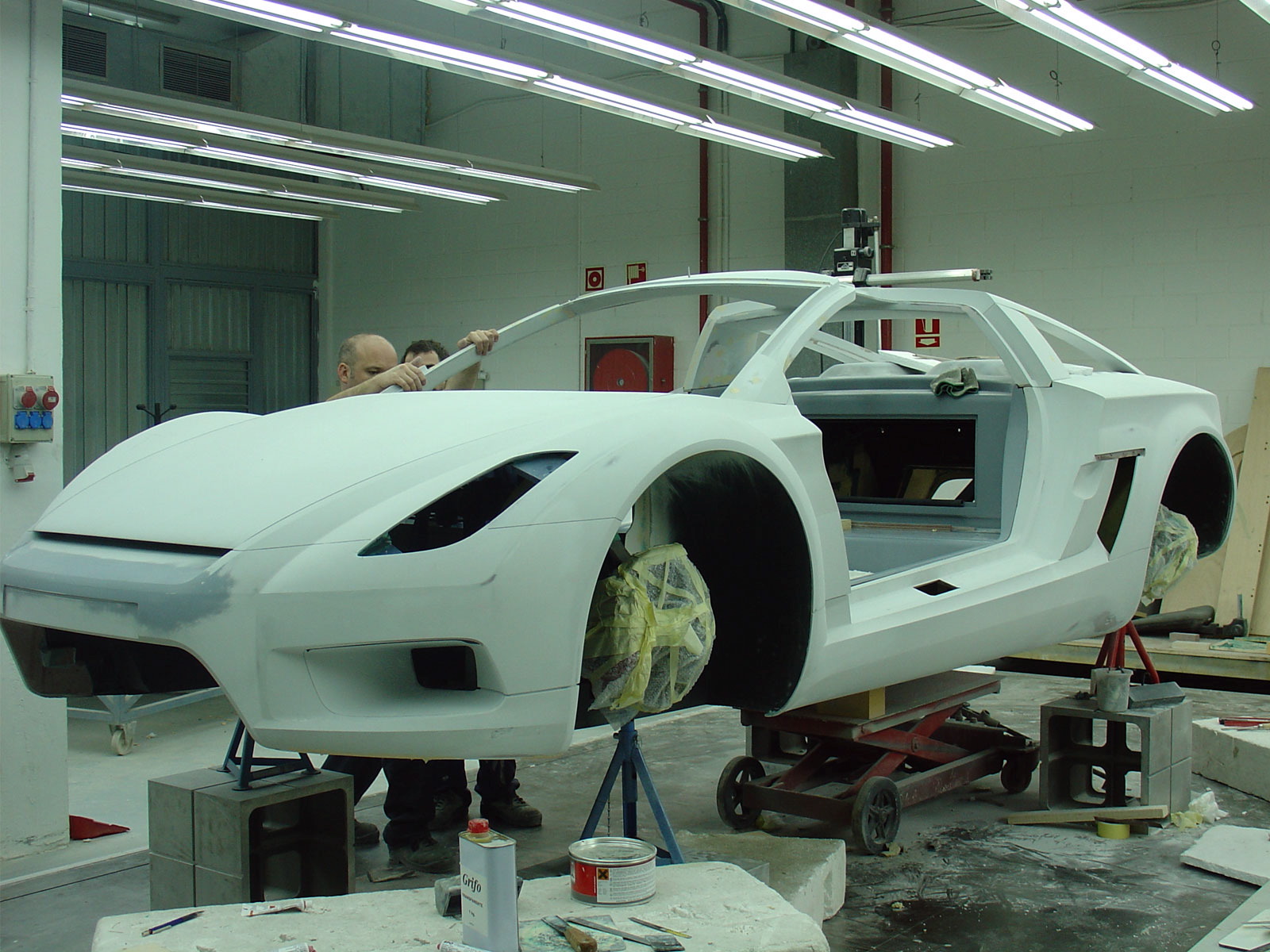 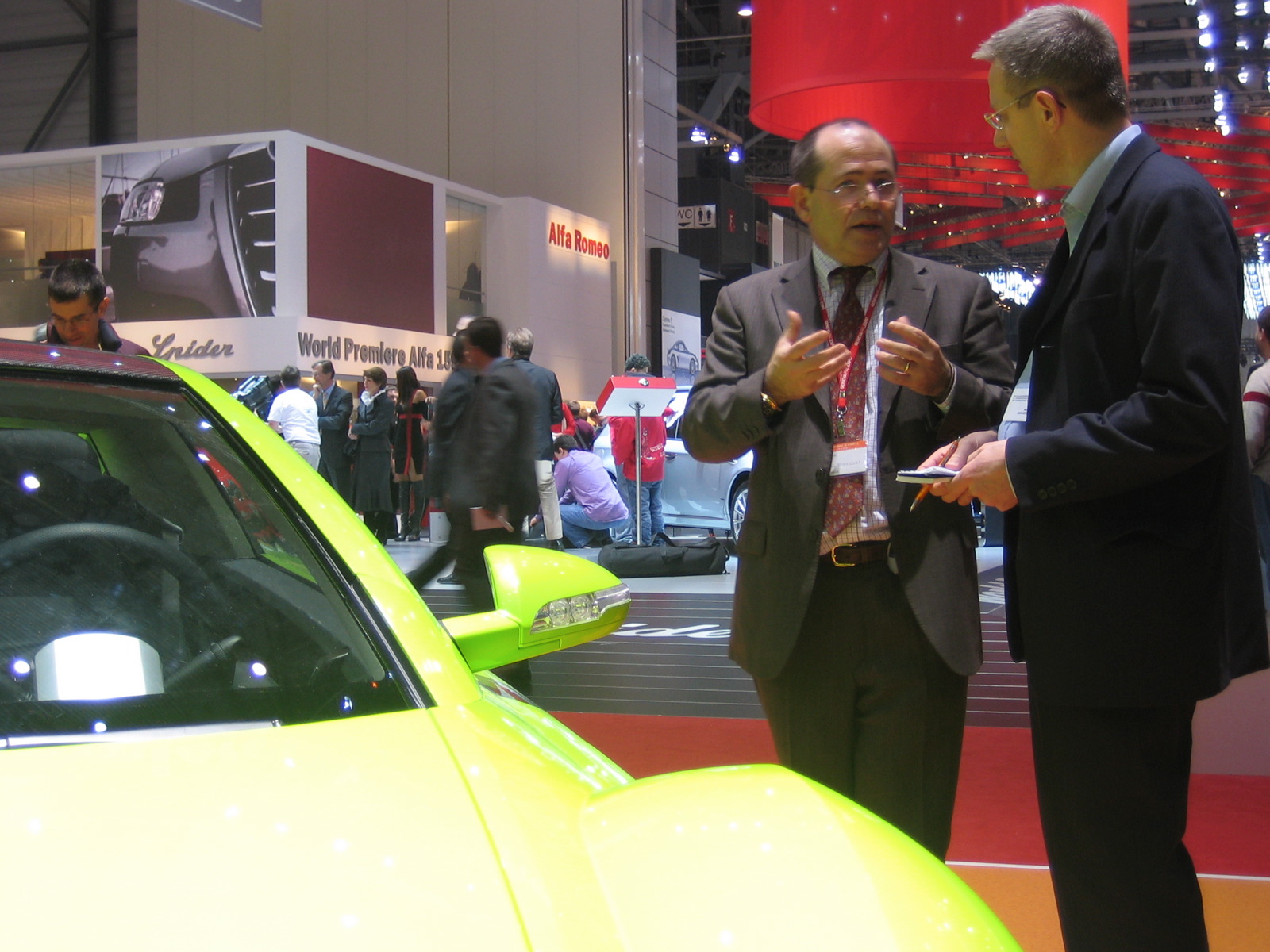 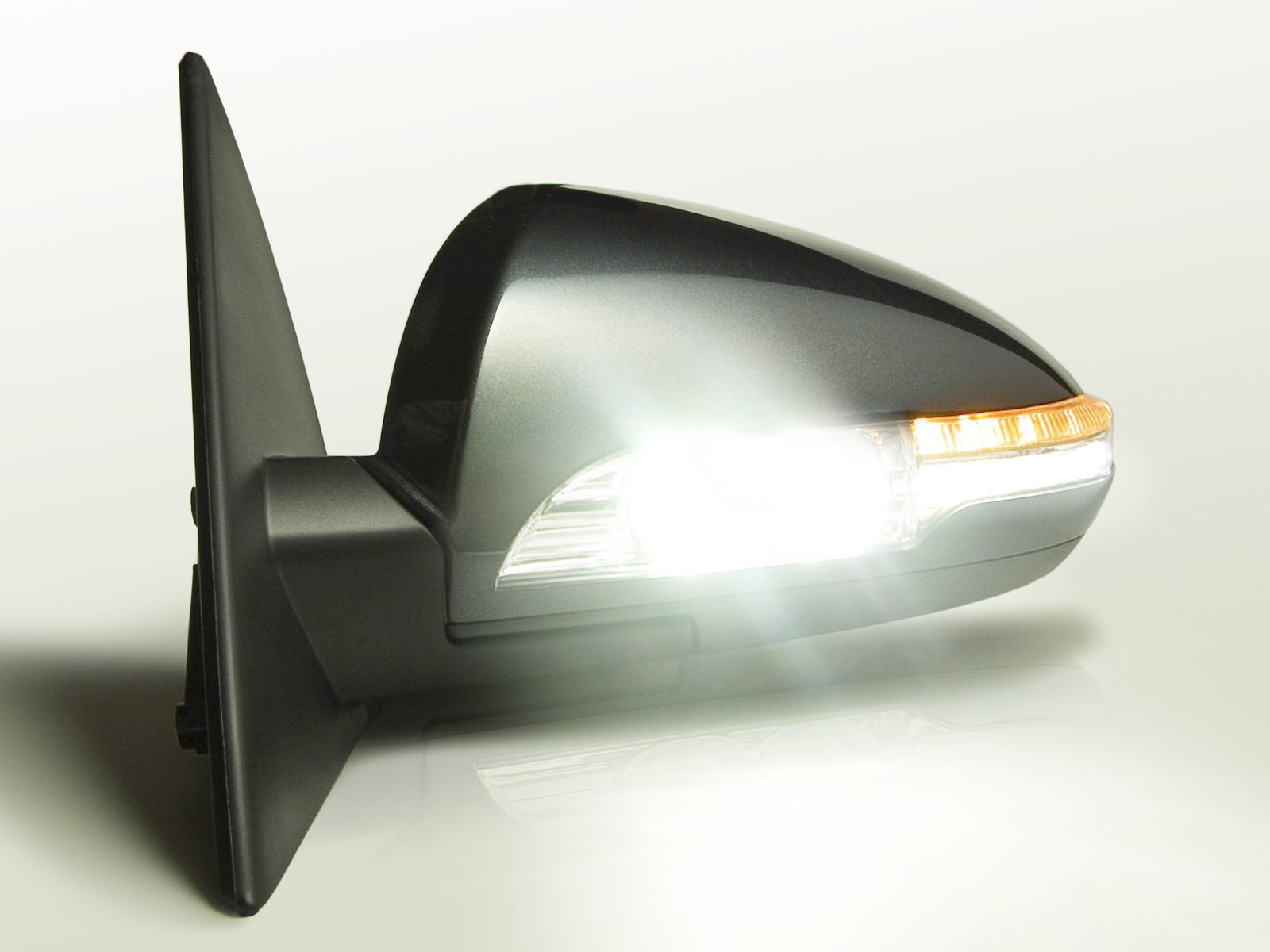 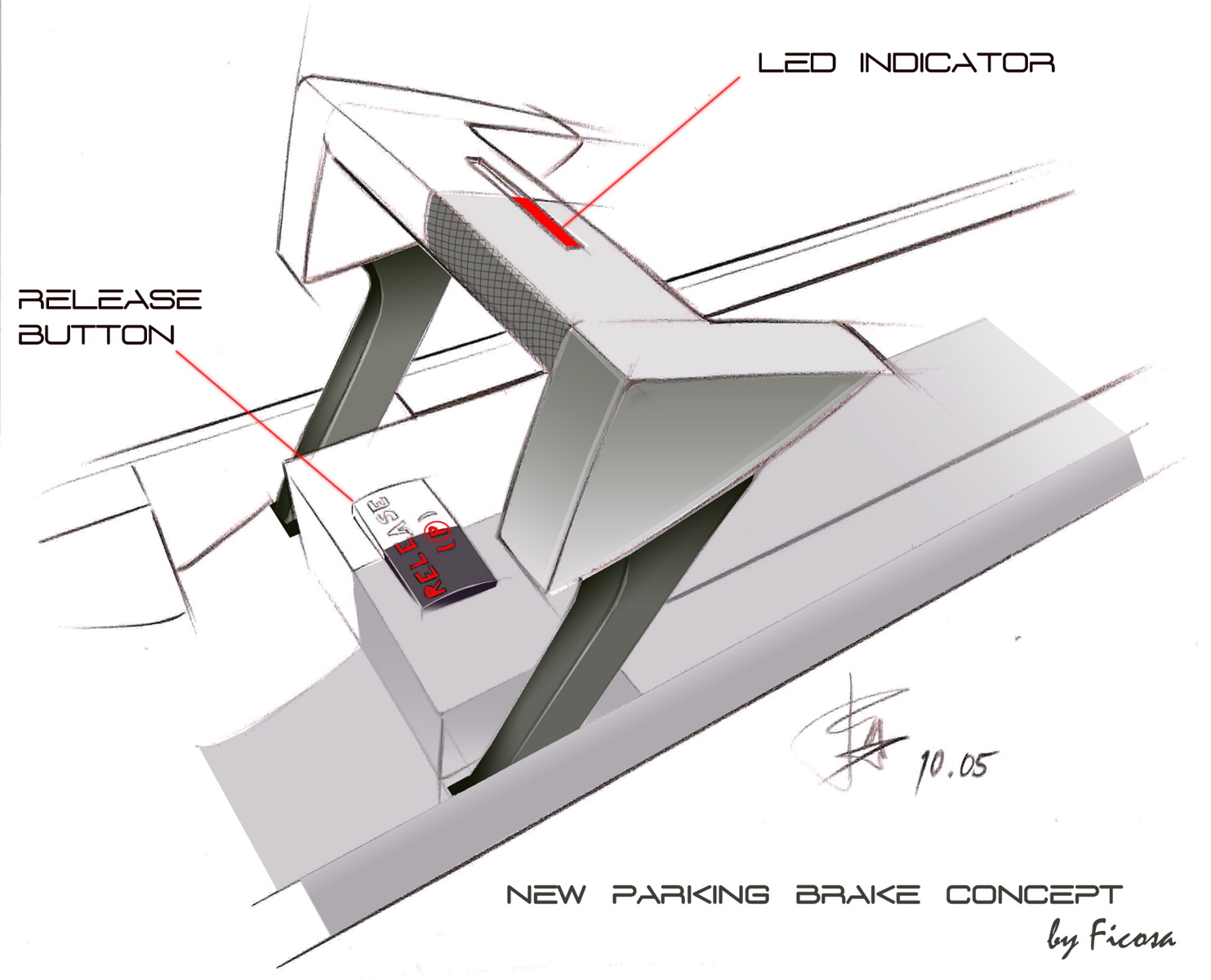 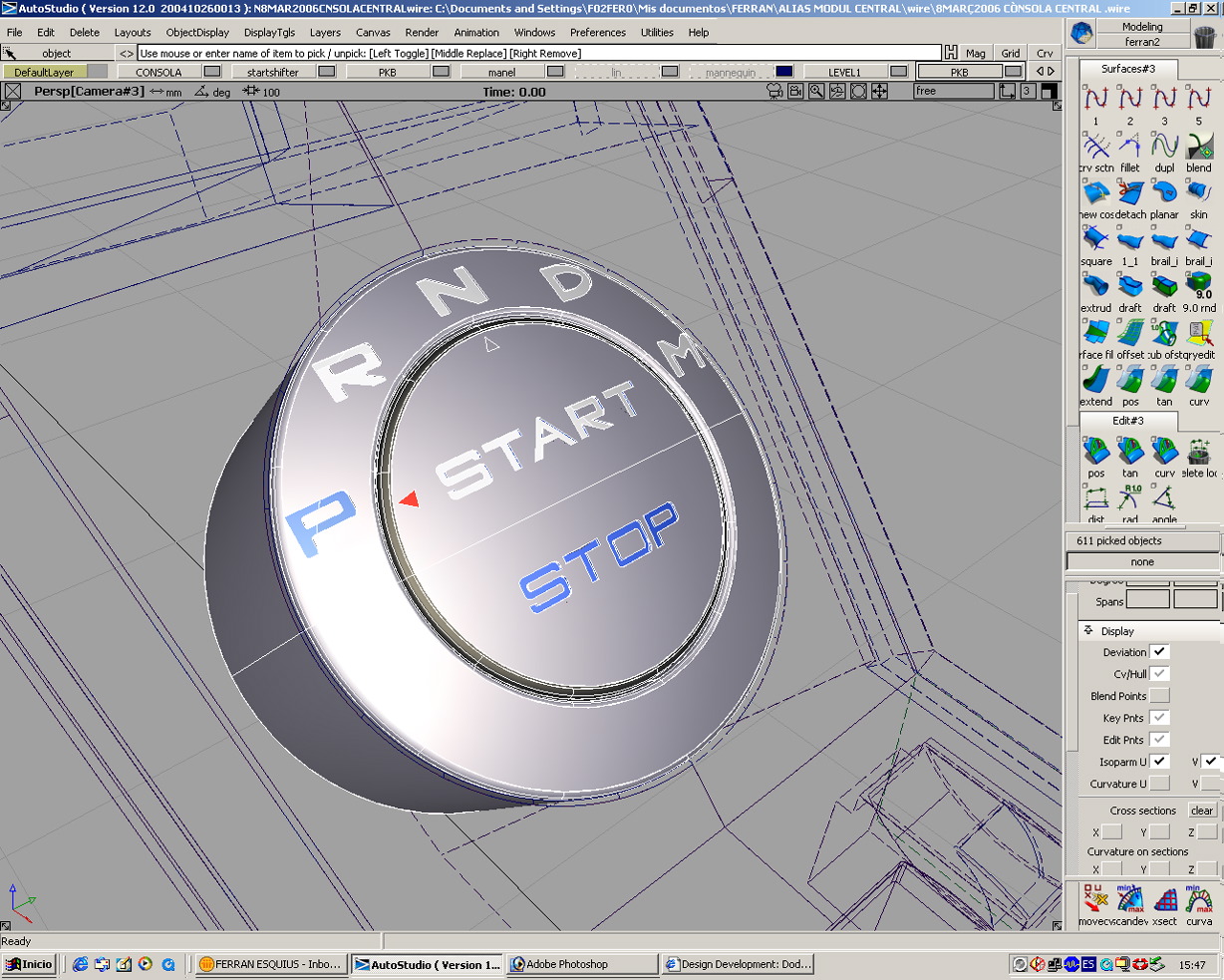 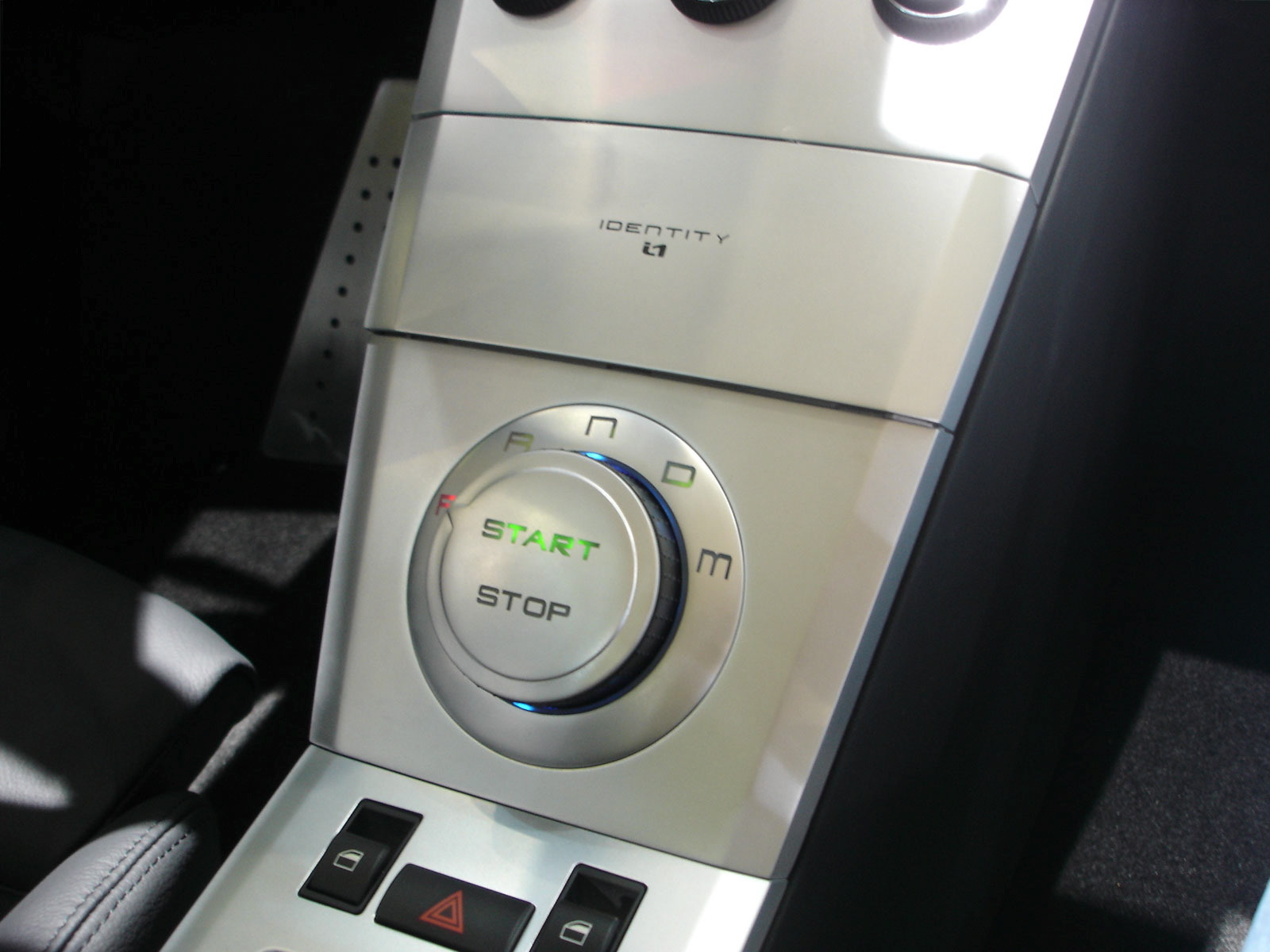 Based in Barcelona, the company developed the first exterior rear view mirror with integrated indicator light as well as numerous other innovative components and modules on many productions cars. But some of its most interesting work has been in the collaborations with designers and colleges such as the "Senzai" project with the Elisava School of Design in 2005 and most recently the 'Identity' concept car that debuted at Geneva. These types of collaboration are unusual within the industry but valuable in showcasing emergent ideas and in fostering engineering orientated organisations with more creative design orientated thinking.

The most recent collaborative project, the 'Identity' concept car, was designed by Humberto Rodriguez and produced by Mazel Group in Barcelona, and shown in Geneva earlier this year. Design work started in September 2005 on Rodriguez?s vision of a modern mid-engine European sports car that he envisages being built at around 300 units per year. Some of the more interesting exterior elements are the floating rear buttresses reminiscent of the 1972 Maserati Merak, the three vertical parts to the rear lamps and the three volume nose. Rodriguez described Identity to Car Design News as using "simple constructed surfaces ? not complicated developments, I don?t really like that ? with only one concave surface in the bodyside".

The door mirrors of 'Identity' are one of two core component modules designed in conjunction with Ficosa, and feature position / side lights as well as turn signal indicators ? an appealing, innovative and potentially valuable new safety feature.

Inside the car features an ingenious centre console module, also developed by Ficosa in conjunction with Rodriguez, which features a start button and handbrake that sit flush with the surrounding console. Sited in place of a conventional gear selector, the oversize starter button is pushed to start the car and then extends out to form a dial that is used to select the automatic gear shift. Behind this innovative dual function feature is a U-shaped handbrake on the same surface which falls back to its flush position after being pulled on, and has a small release button adjacent to release the brake.

Both the exterior mirrors with additional light, and the interior centre console module with handbrake and combined starter and gear selector button dial, represent the results of Ficosa?s unique approach to their business: working very closely with their clients? designers to develop new, appealing and valuable features that have a high level of production feasibility.

Designing car components may never have the allure of designing the exterior of a powerful sports car, but it is one of the most valuable and fastest developing areas of automotive design. And it is the suppliers with Design integral to their business that will drive this development and realise the full commercial potential within this area.