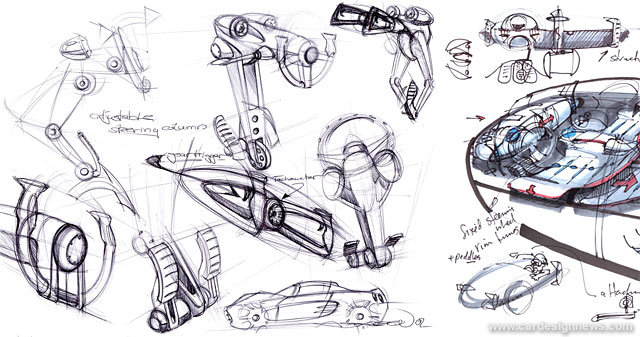 The beginning of all ideas before going digital 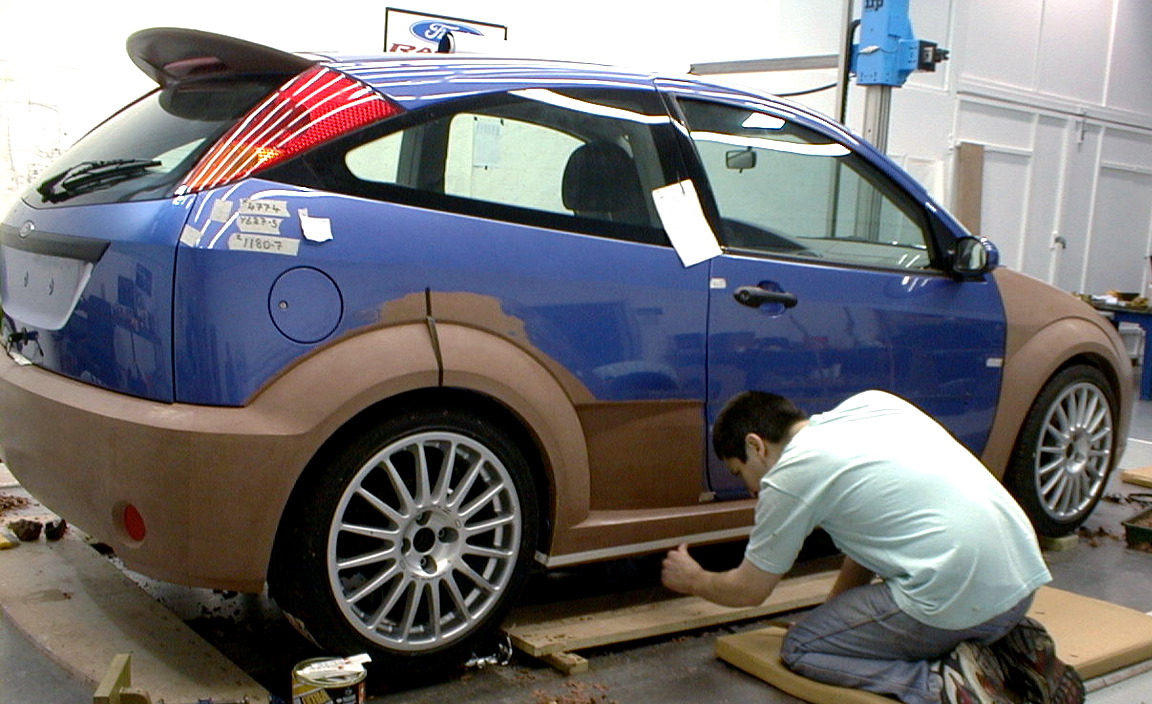 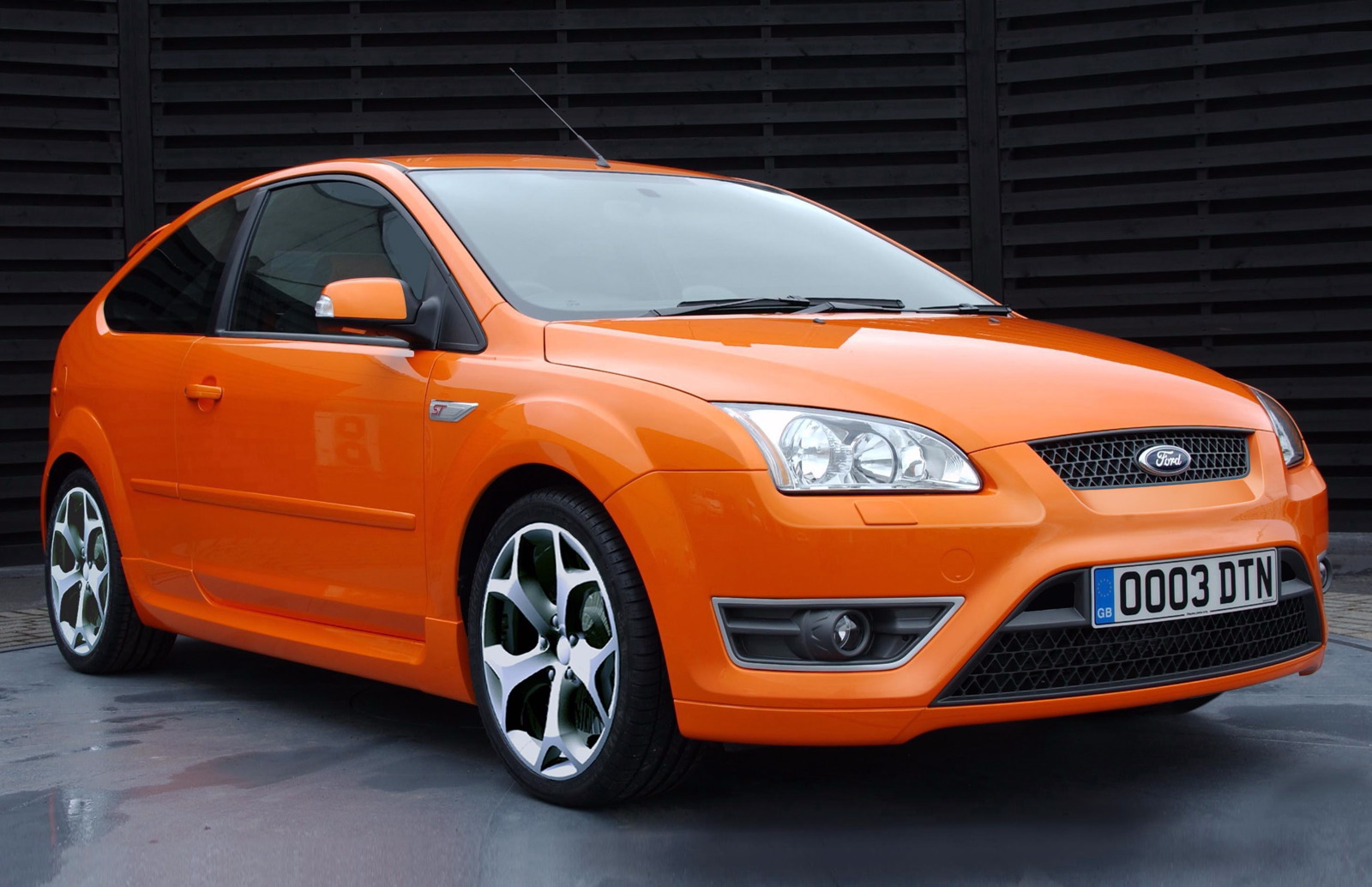 L-GT clay model (2001)
A recent Business Week article stated that "never before has design been so vital to an auto maker's success, maybe even to its survival". Much of the reason for this is the close parity in quality between different brands and the general high quality of new cars; according to J.D. Power, vehicle quality has improved 24% in the past five years. This situation is well recognized and is perhaps reflected in the more expressive design direction that several brands are now adopting in order to better differentiate themselves. But what is not so broadly recognized in addition to the growing importance of design as a differentiator, is the significant growth in volume of design output.

In 1995, there were 910 different cars and light trucks sold in the US. By 2002 that number had risen 44%, to 1314. More models, more derivatives of each model, and a higher replacement rate, means the volume of design work produced by studios has grown just as its importance in product differentiation has grown. 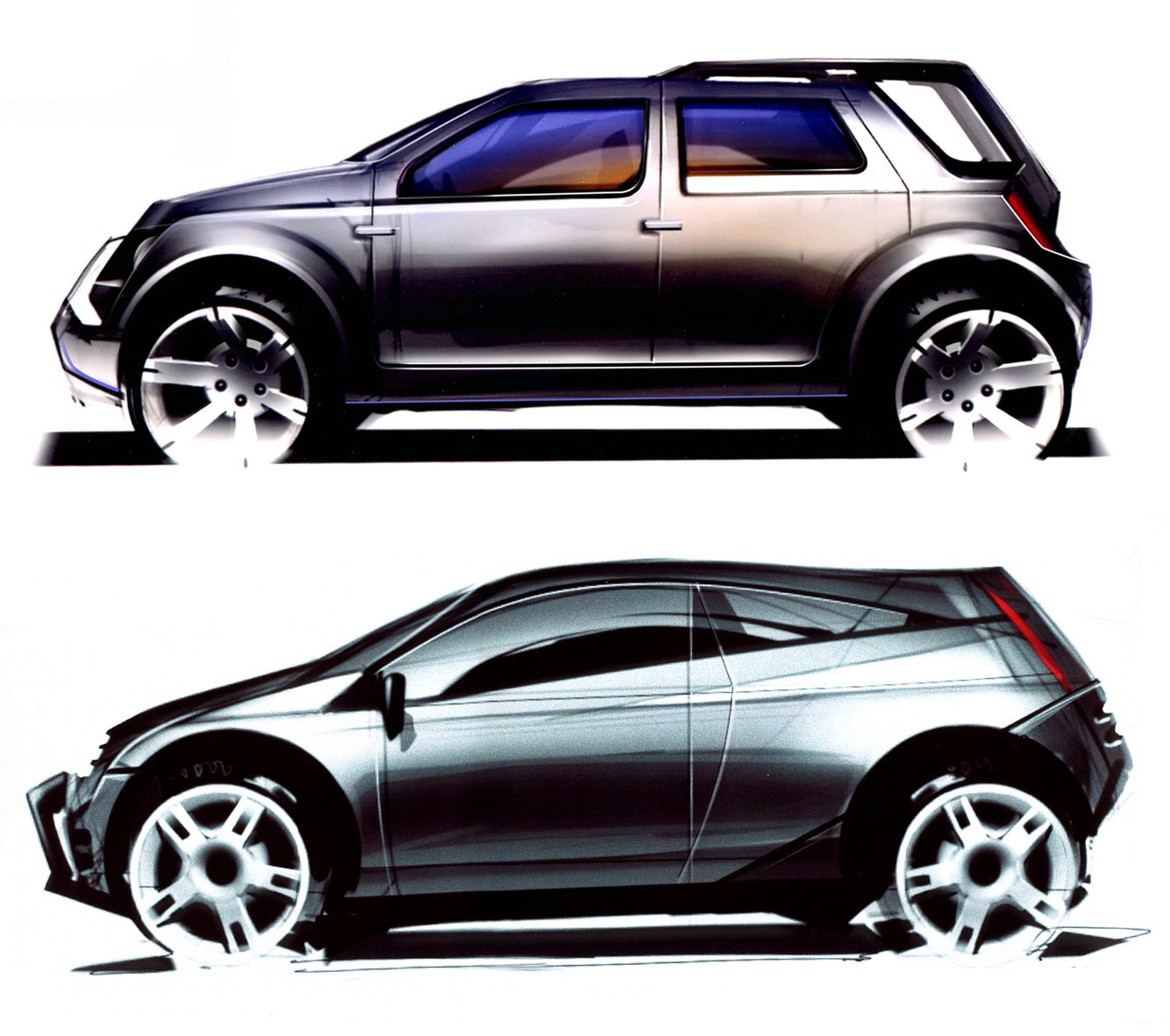 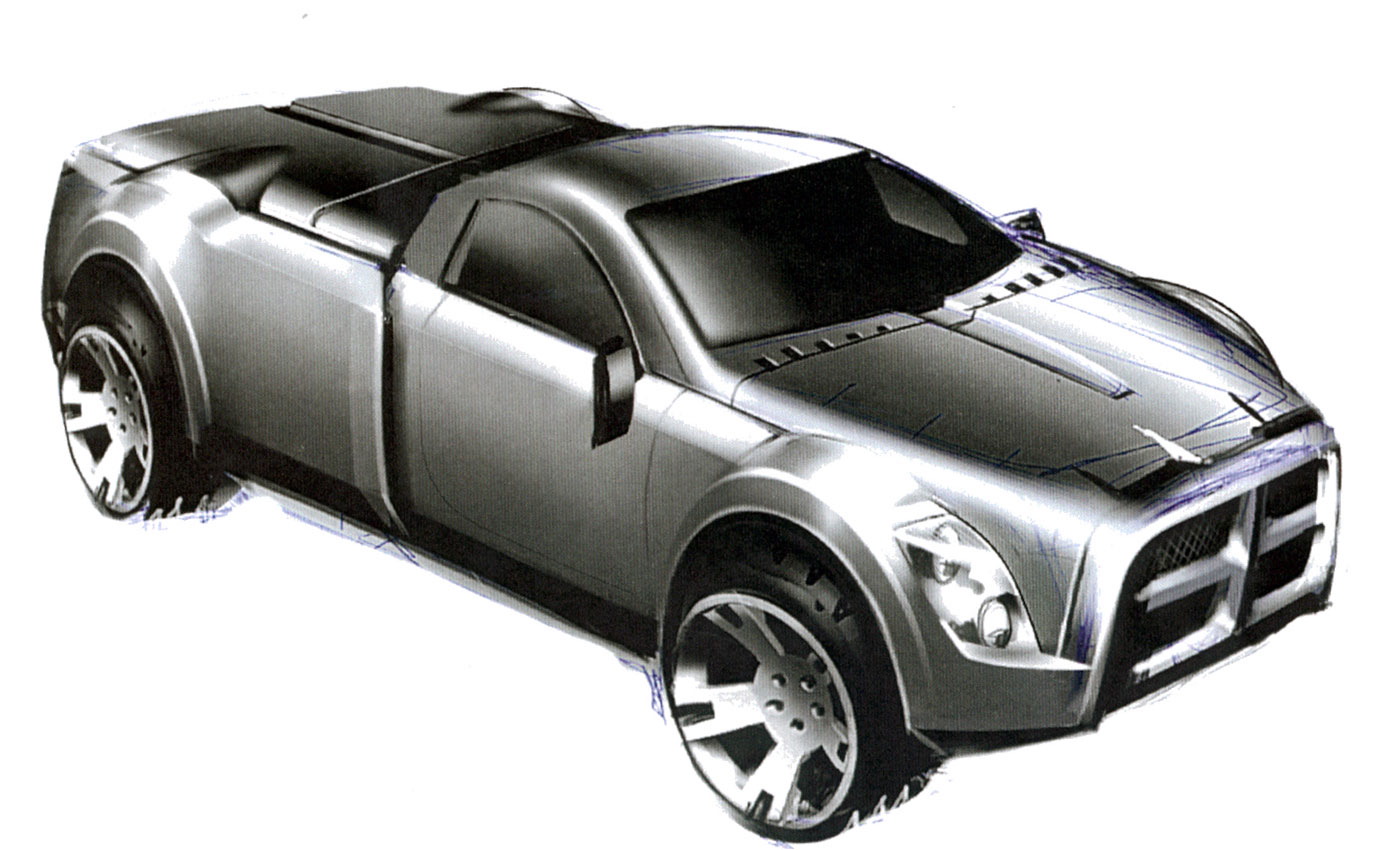 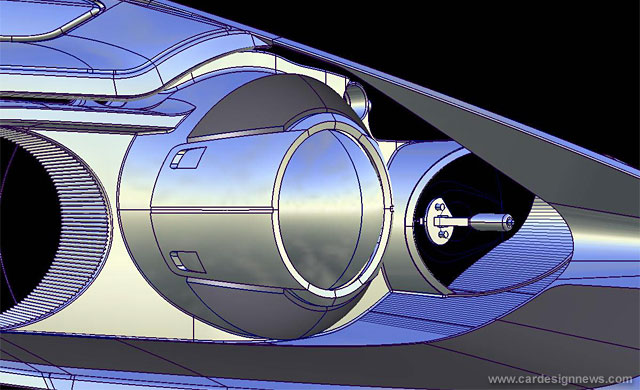 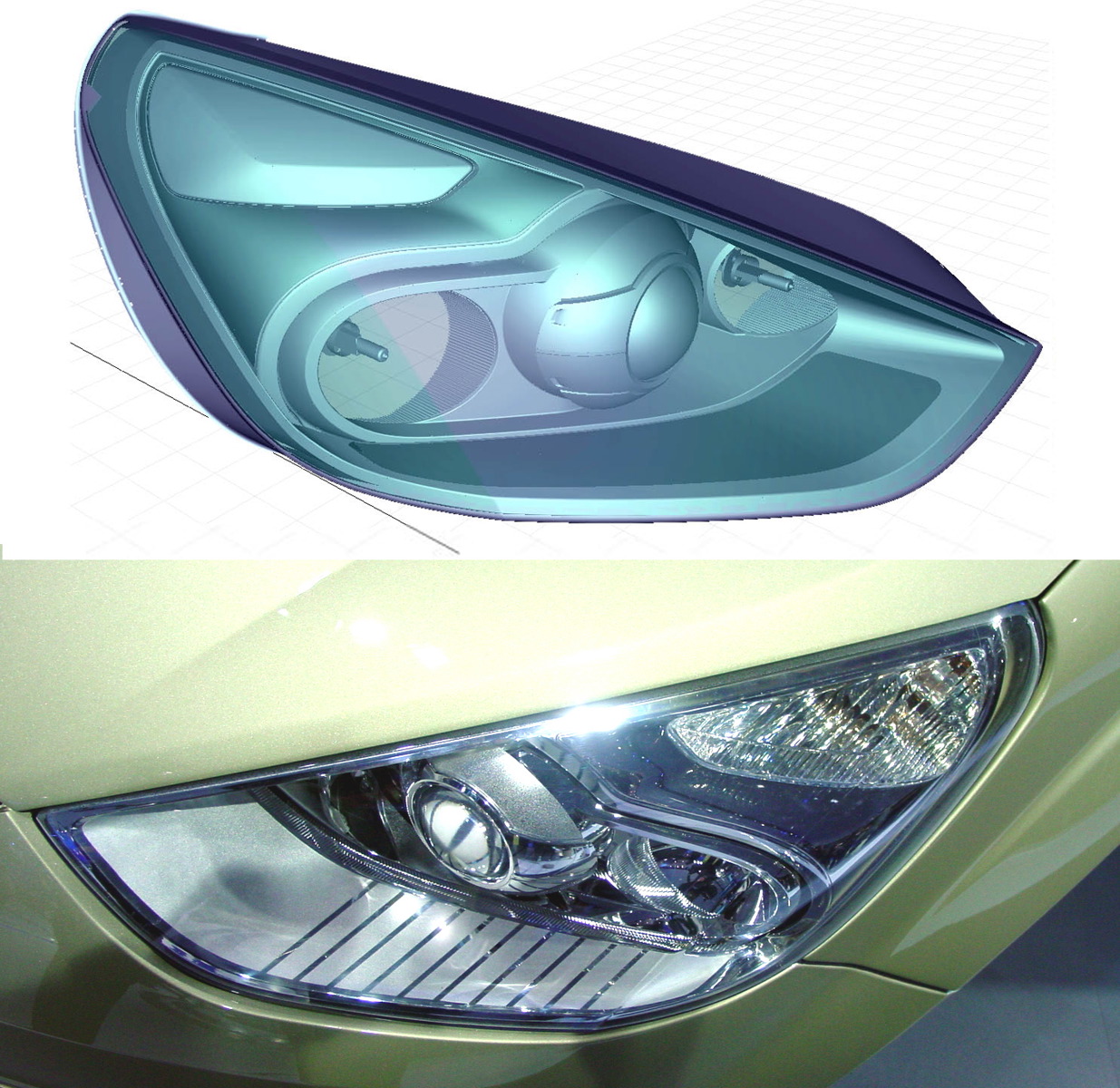 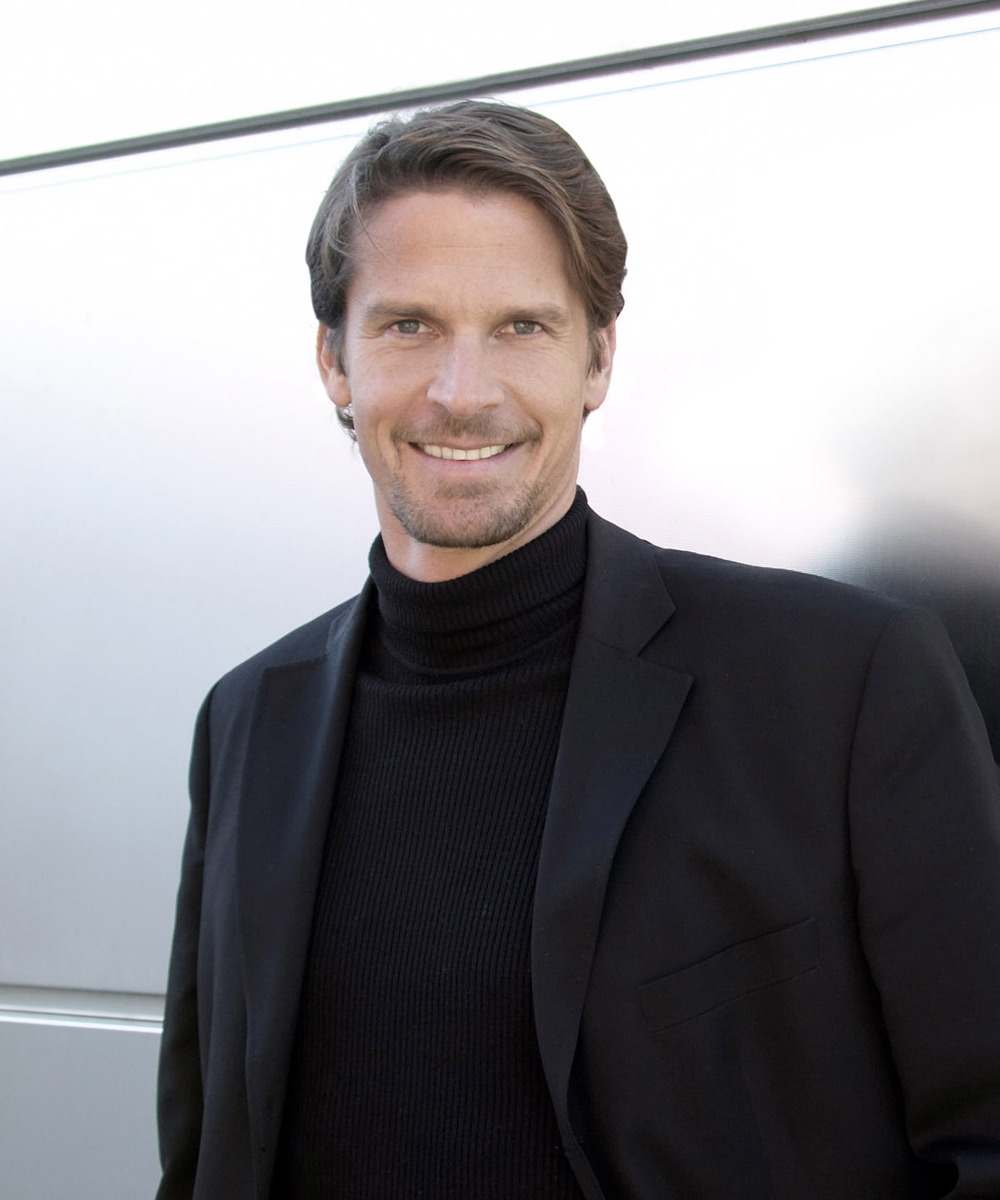 And often compounding the pressures of this situation for OEM design studios are shorter lead times with reduced budgets.

Car manufacturers' in-house design studios have developed new processes and organizational structures that improve efficiency, but the pressure on them to deliver higher quality in ever more quantity is still increasing. Within this context, there is a growing argument for OEMs to use independent studios.

Styling houses pre-date in-house design studios, having stemmed from the coach building trade that in turn pre-dated the car industry. Today the large established independents struggle with a high cost base, a need to utilize capacity and are often most profitable in the engineering and production services they offer. But smaller independent design studios are increasingly succeeding in offering what OEM design groups need and what the established independents can?t provide: project based design teams where individuals are brought in for their specific capabilities, combined with low overheads - high quality design at relatively low cost.

One of this new breed of 21st century independent design studios is Motorcity Europe (MCE) based in Cologne, Germany and formed in 2000 by native Detroiter, David Hilton.

Hilton and his associate James Hope have a strong portfolio of OEM, European, US and Asian design work behind them. Amongst many projects for Chrysler, Ford and Johnson Controls, Hope was a lead designer on the Ford Mustang and worked recently on the interactive interior for the Fiat Trepiuno concept. Hilton has worked in the US, Japan, Brazil, Germany and the UK for many OEM brands; his most recent work before founding MCE was on the Ford Mondeo. MCE also has a core of 10 associate automotive designers based in the US, UK, Germany, France, Sweden and Spain, all of them with a high level of digital design competence - a must for this new type of design studio. Their clients currently include Ford of Europe, Hyundai, Kia, Tata and C2P Automotive (a UK-based sports car engineering company).

But what truly makes Motorcity Europe one of the new breed of independents is that they have a total of 38 designers, 84 clay and digital modelers on their books, and 3 full size modeling studios with over 100 engineers available from their established engineering partner Bertrandt. This enables MCE to work almost anywhere in the world and to undertake large projects (the first of which was the Focus RS, the most recent a sports car program requiring 16 designers and 24 modelers), without the expense of keeping huge studio facilities.

According to Hilton; ?as all of our projects ebb and flow at different paces, it doesn?t make financial sense to have large studios and lots of staff if the projects don?t demand it; we bring in talent and procure services on a project by project basis.?

With an international base of talent, a high proportion of value creation done digitally, and a network of associate organizations and individuals with specific capabilities, Motorcity Europe is perhaps the pioneer of this type of new leaner, fitter 21st century independent design studio. Just as the demands on OEM design groups inextricably grow, so it seems will the value of this new breed of independent design studio.