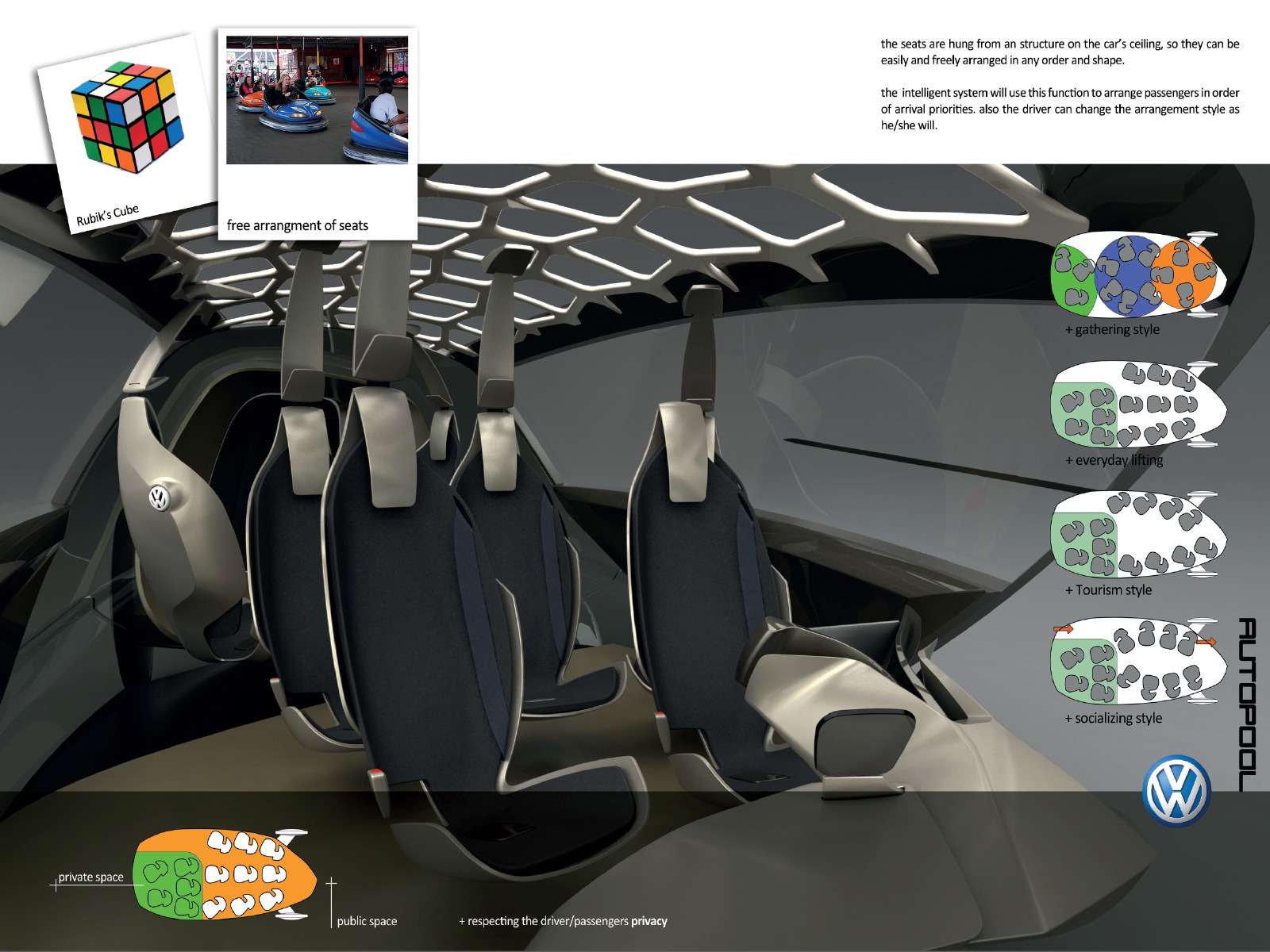 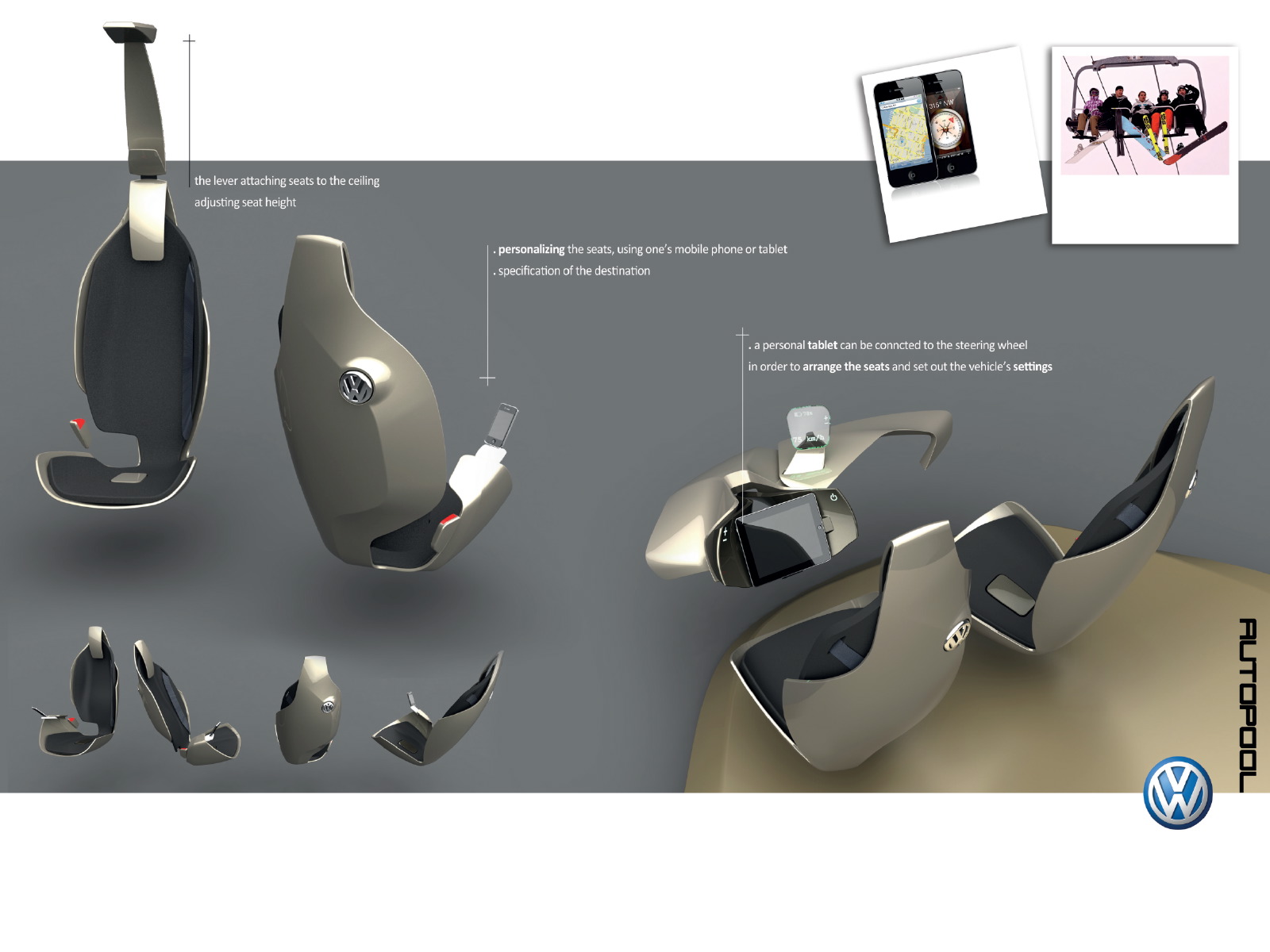 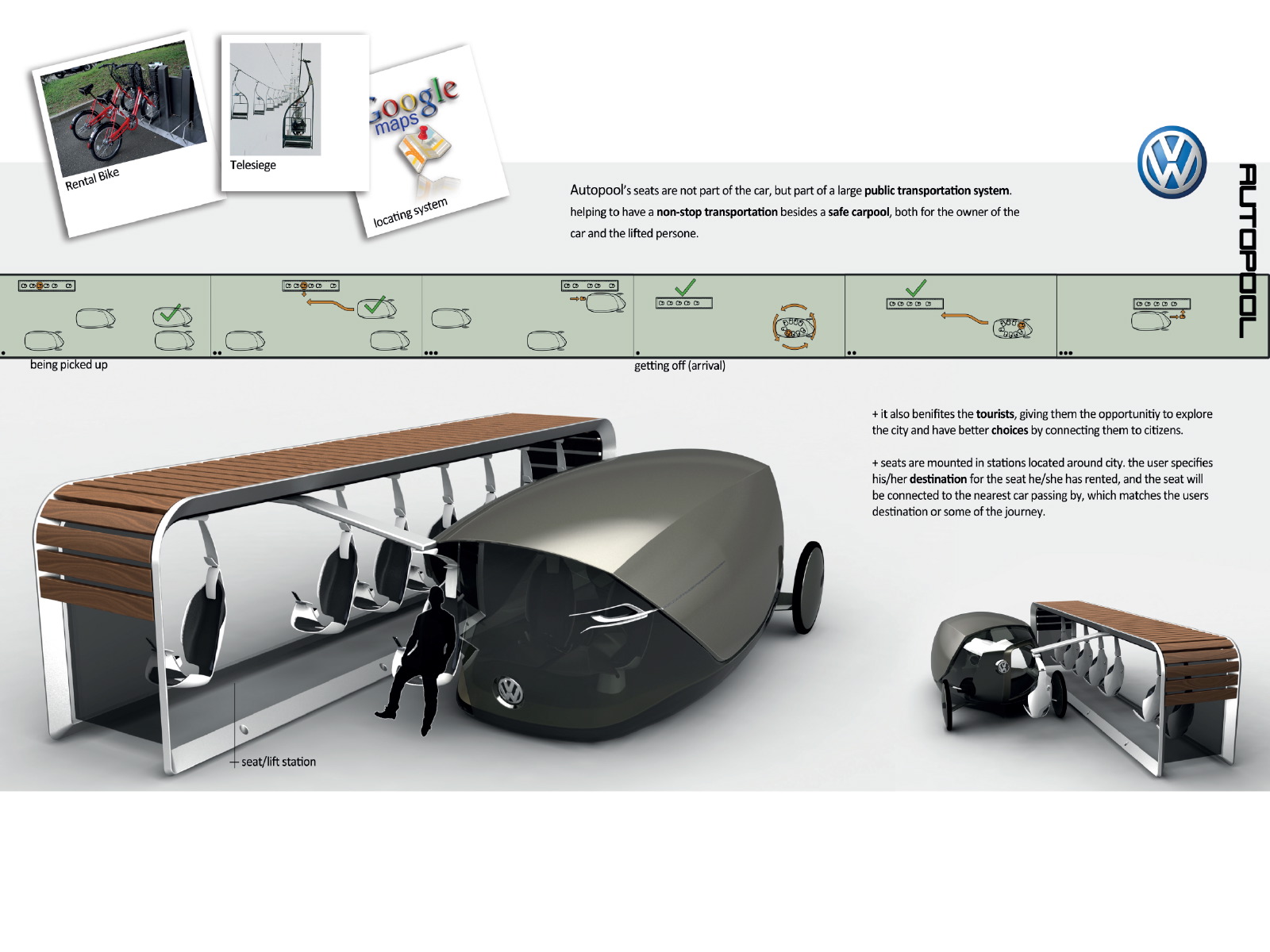 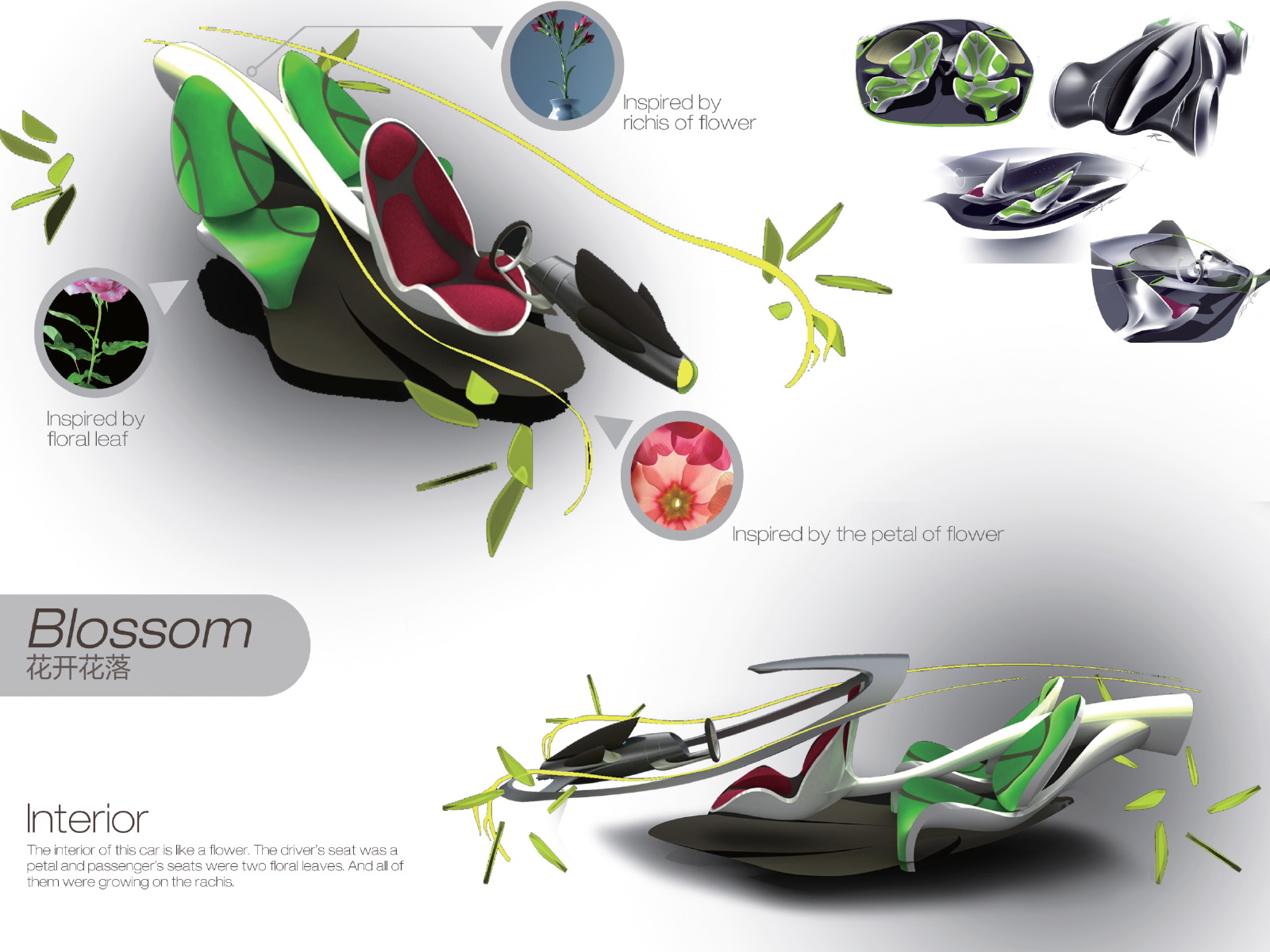 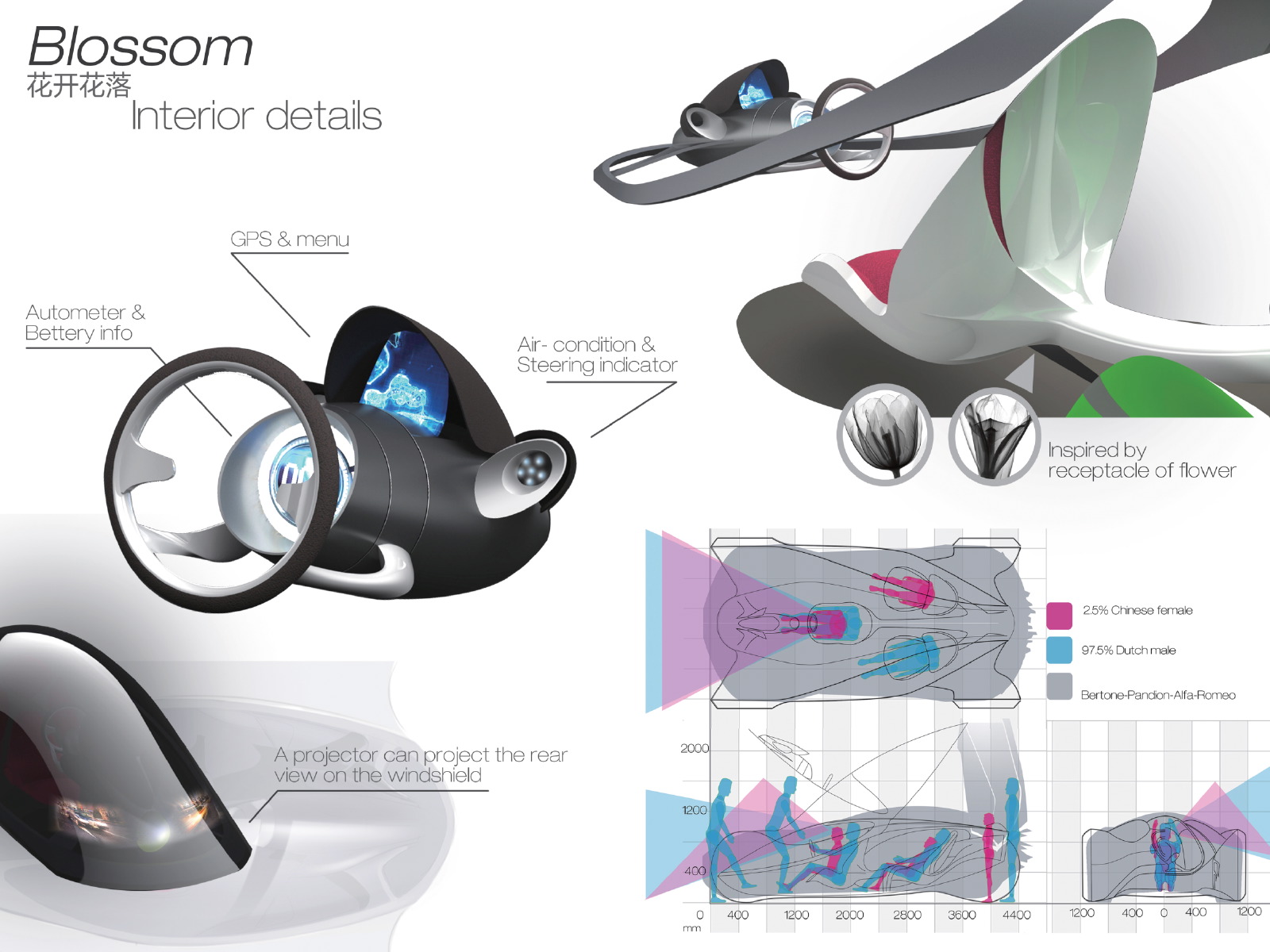 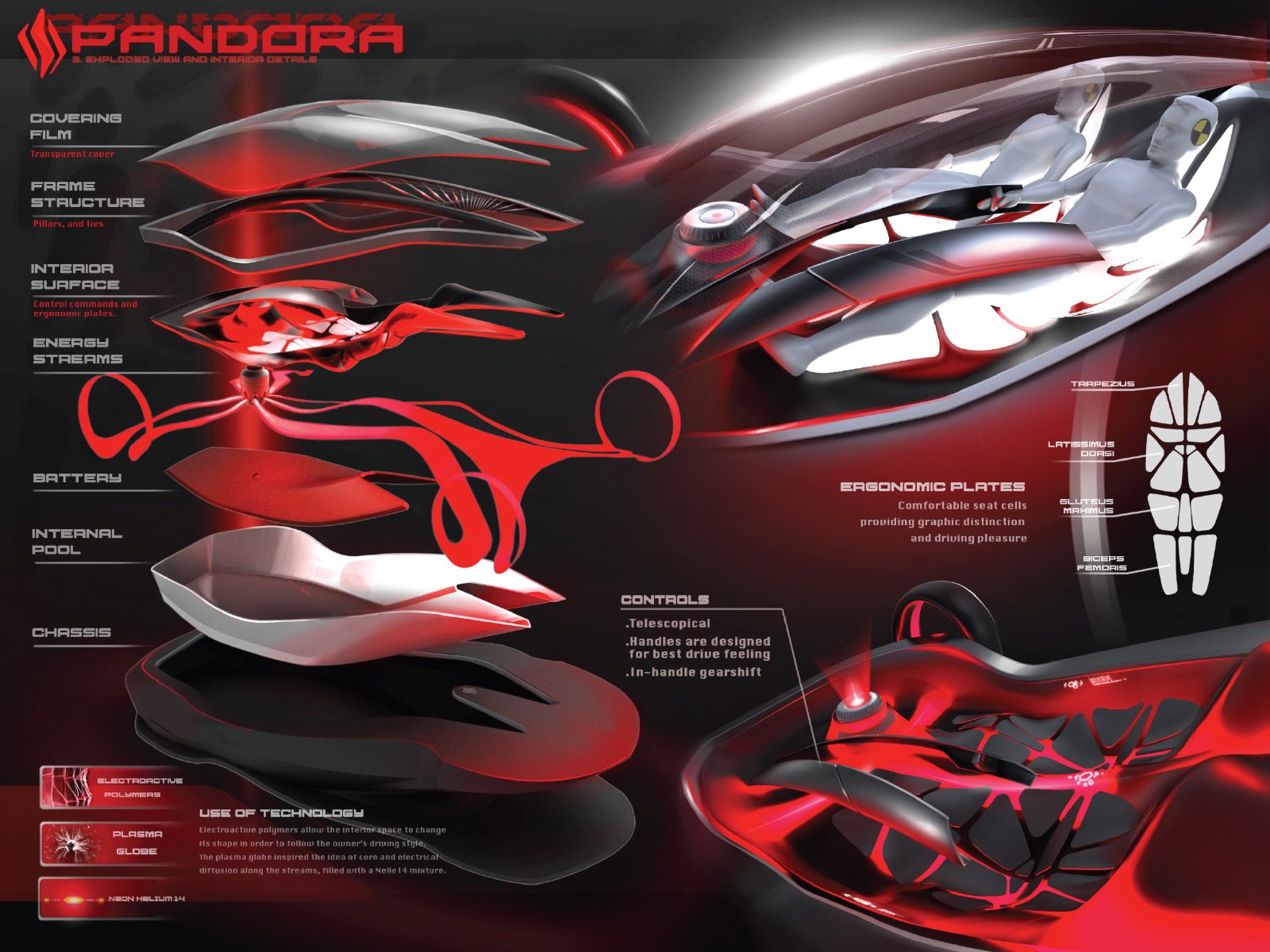 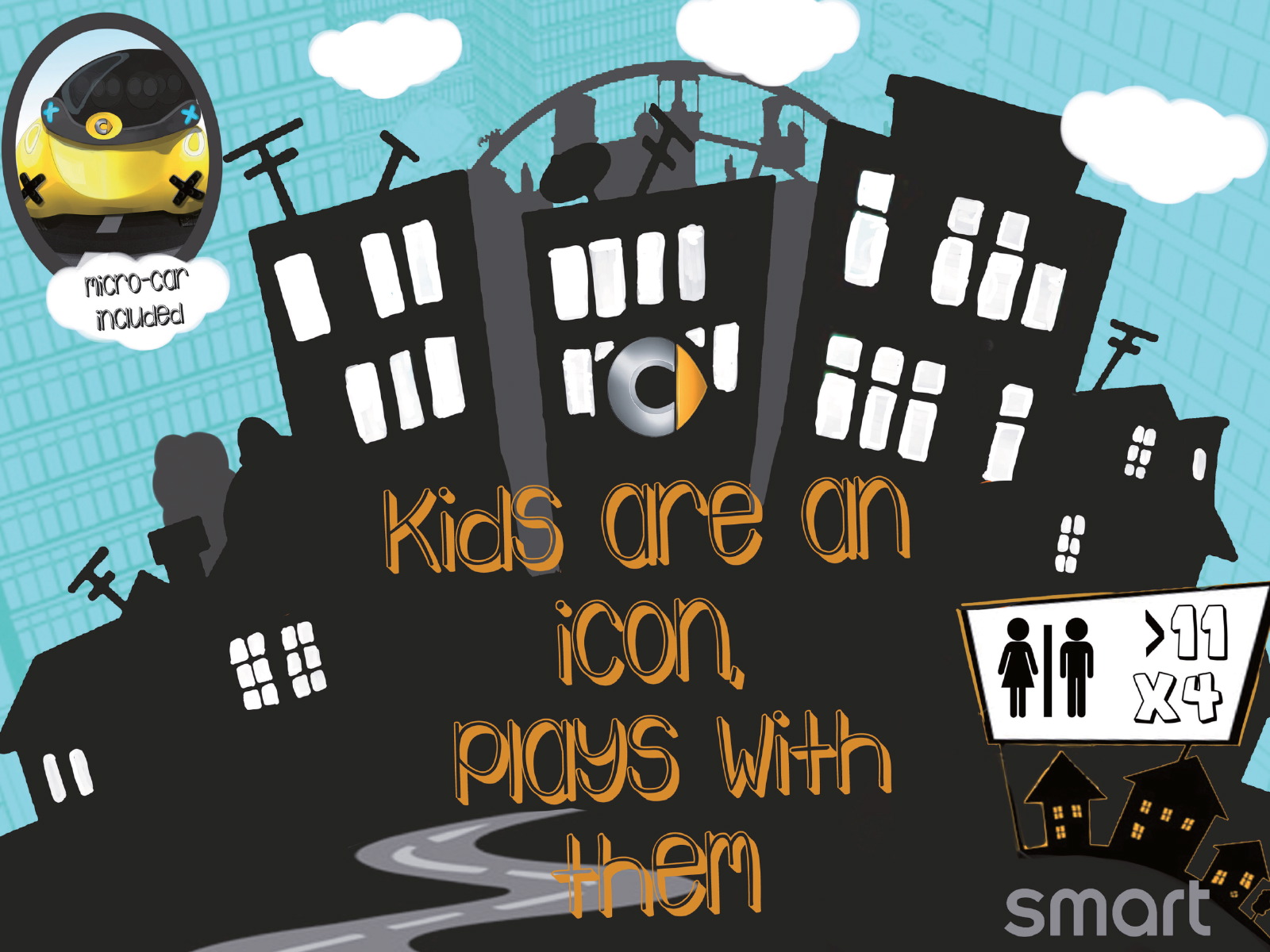 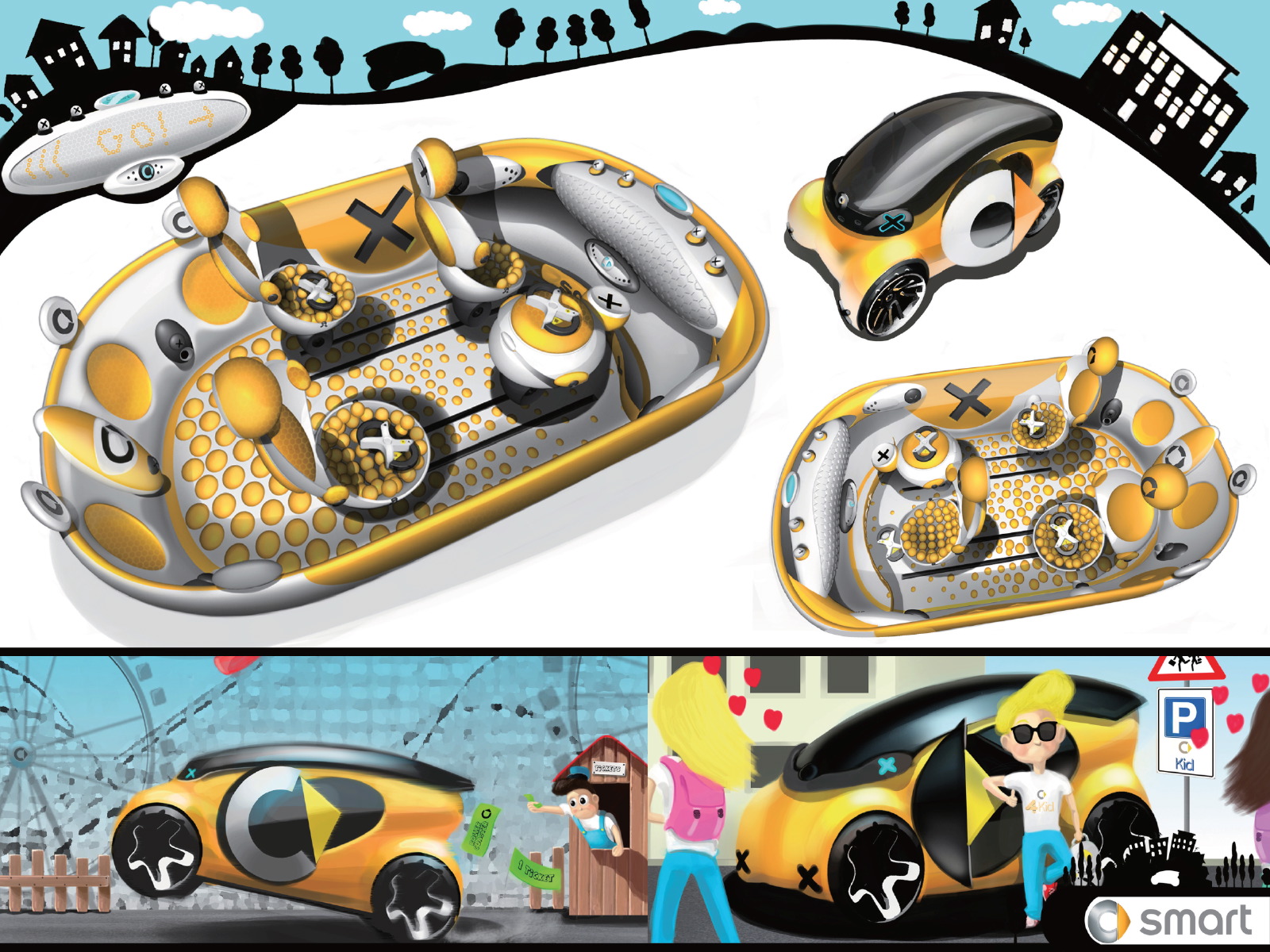 At a glamorous awards ceremony at the Espace Clacquesin in Paris earlier this evening, the world's top designers and automotive journalists gathered together to watch sponsors Peugeot and Volkswagen reveal the 2012 Interior Motives Student Design of the Year: ‘Autopool' by Siavash Jafari Jozani and Mina Kasirifar from the University of Tehran. At the end of what was a memorable event, the two Iranian students walked away with one of the most prestigious accolades in the automotive design industry and a cash prize of $5,000.

Launched earlier this year and themed ‘What Comes Next? - Make Your Mark on the Car of Tomorrow', this year's contest attracted entries from an incredibly diverse range of schools and nations, including Iran, India, South Korea and Sweden. The ceremony - presented by acclaimed vehicle designer and former BMW design Director Chris Bangle - was the culmination of a six-month quest to find the most talented student designers studying anywhere in the world, and saw prizes awarded in the following eight categories: 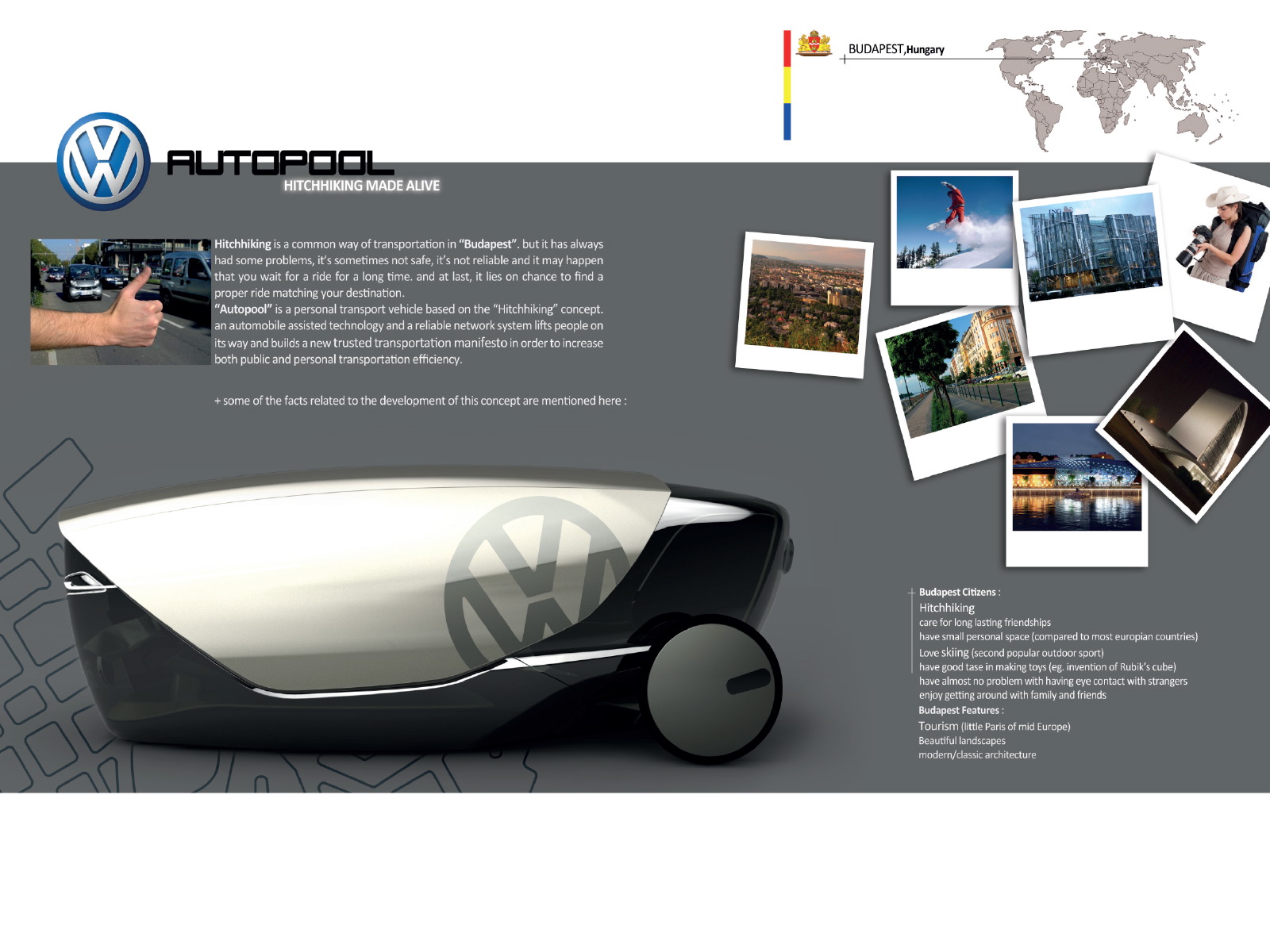 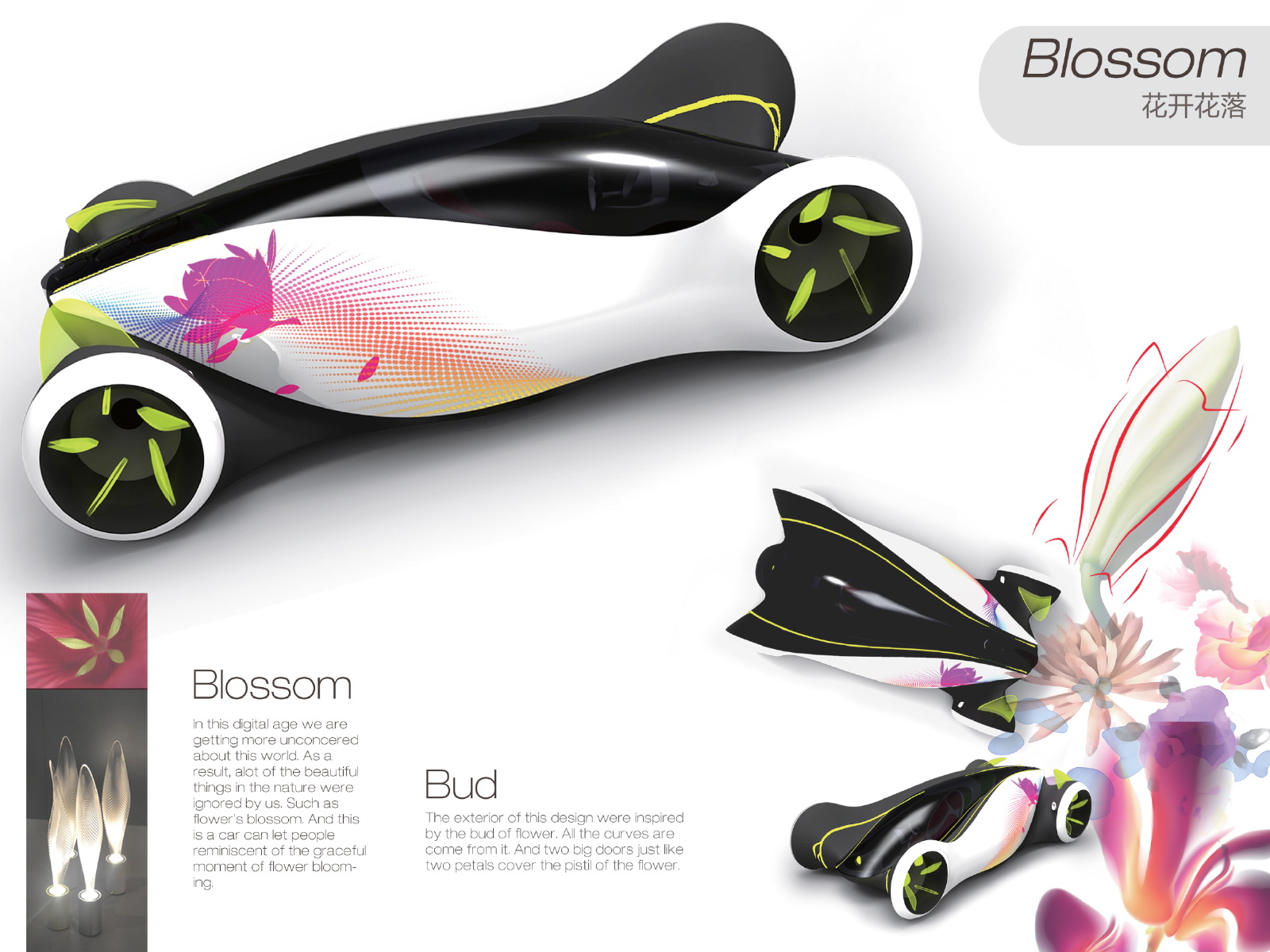 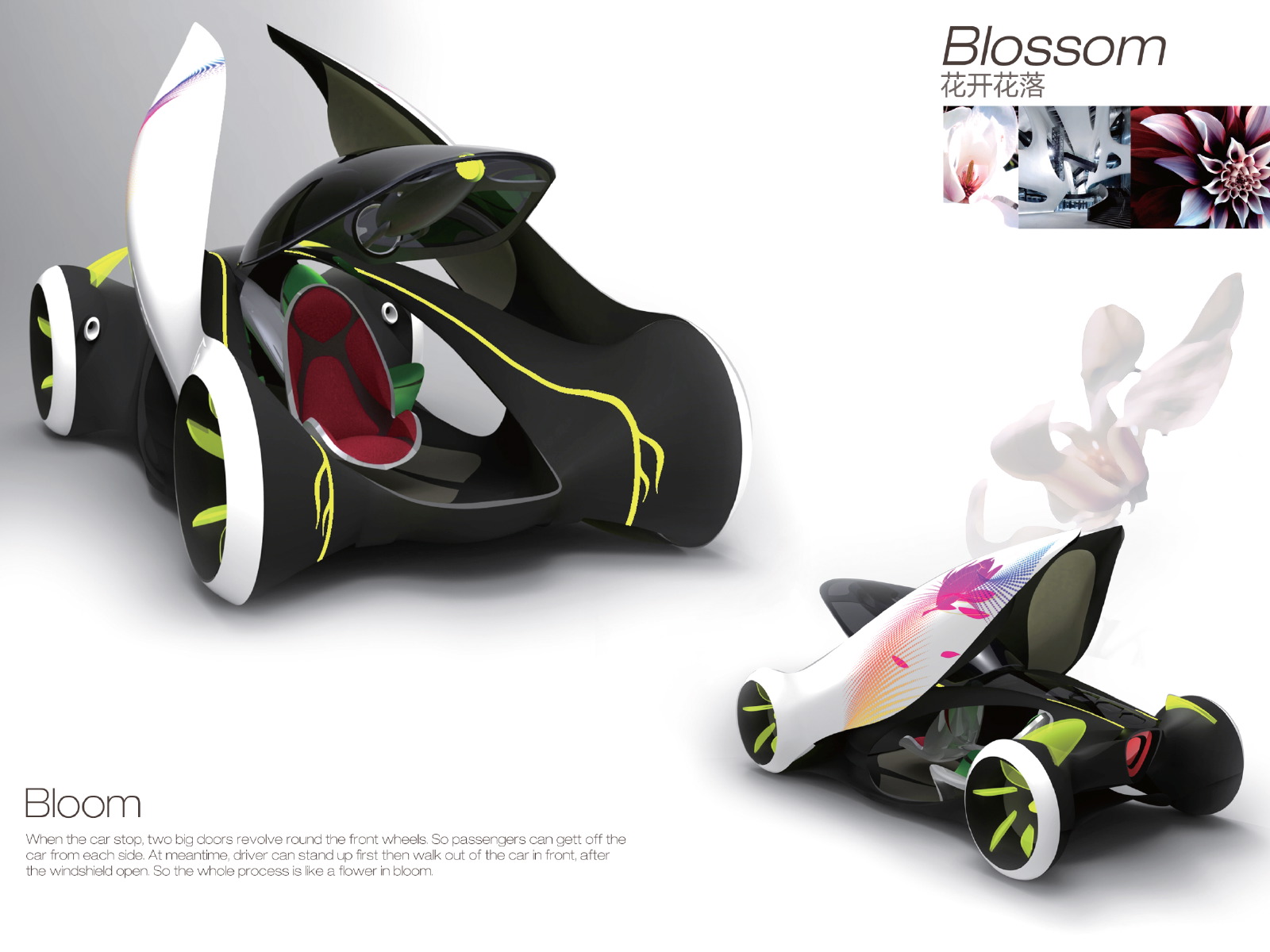 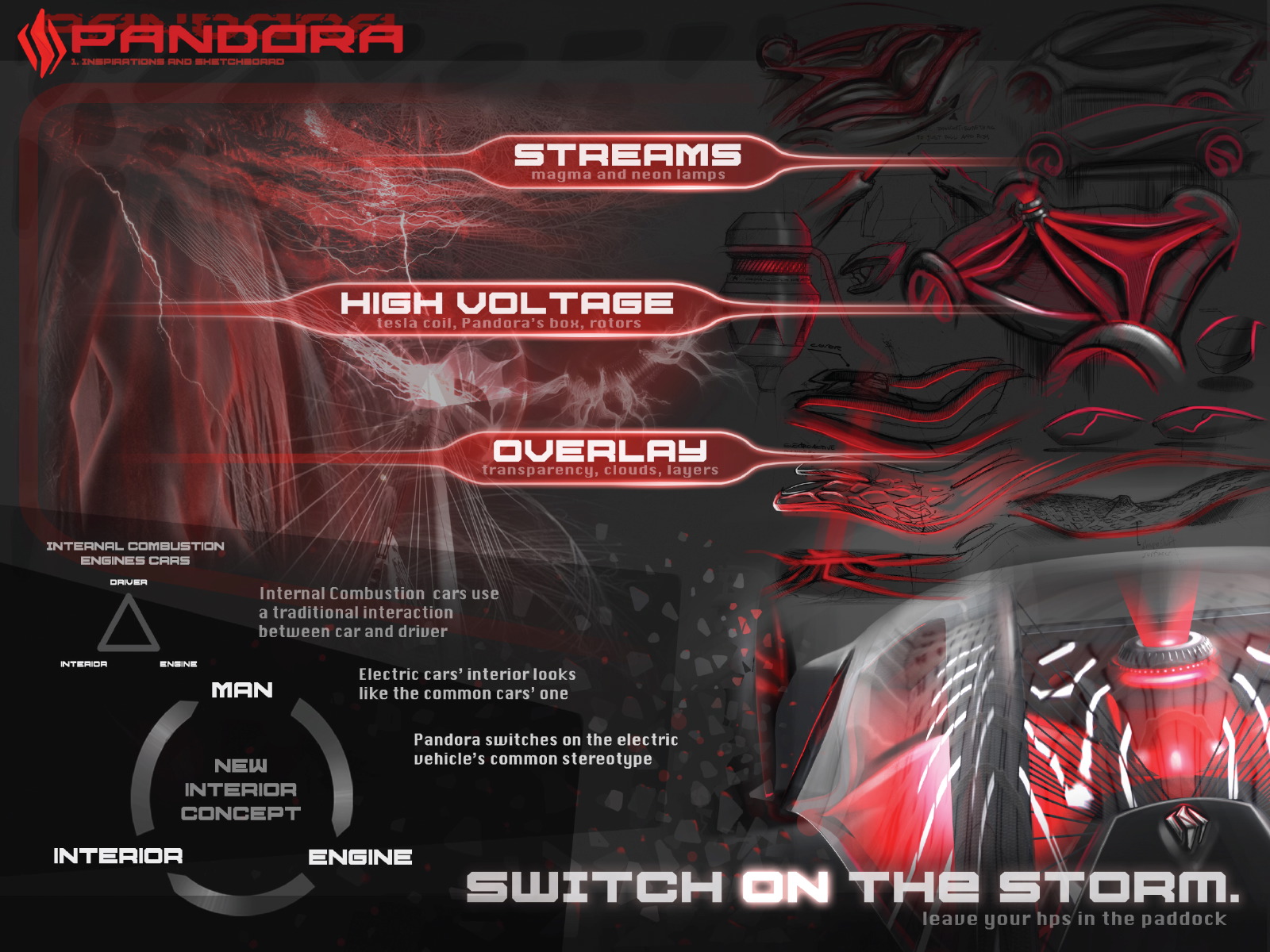 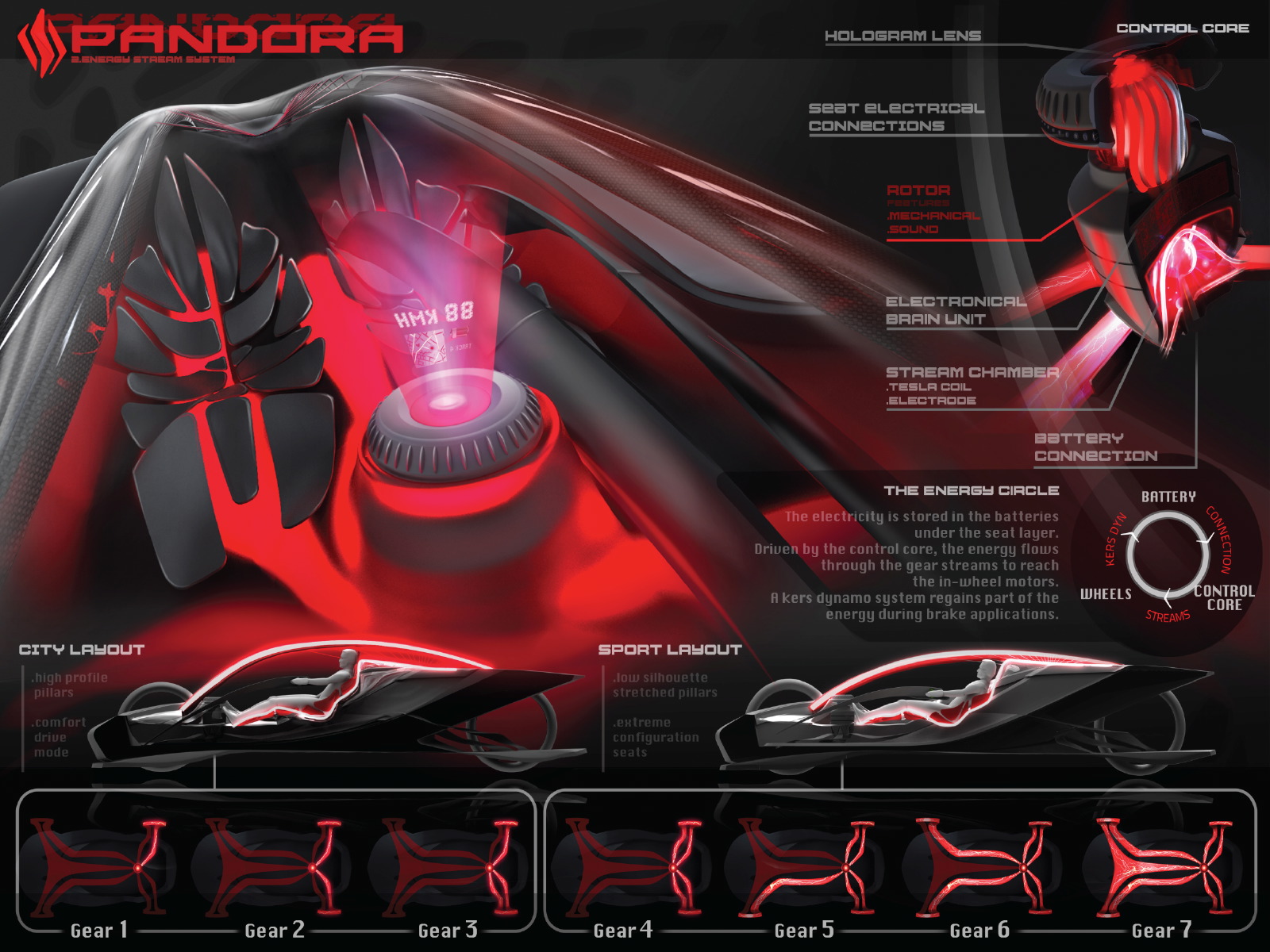 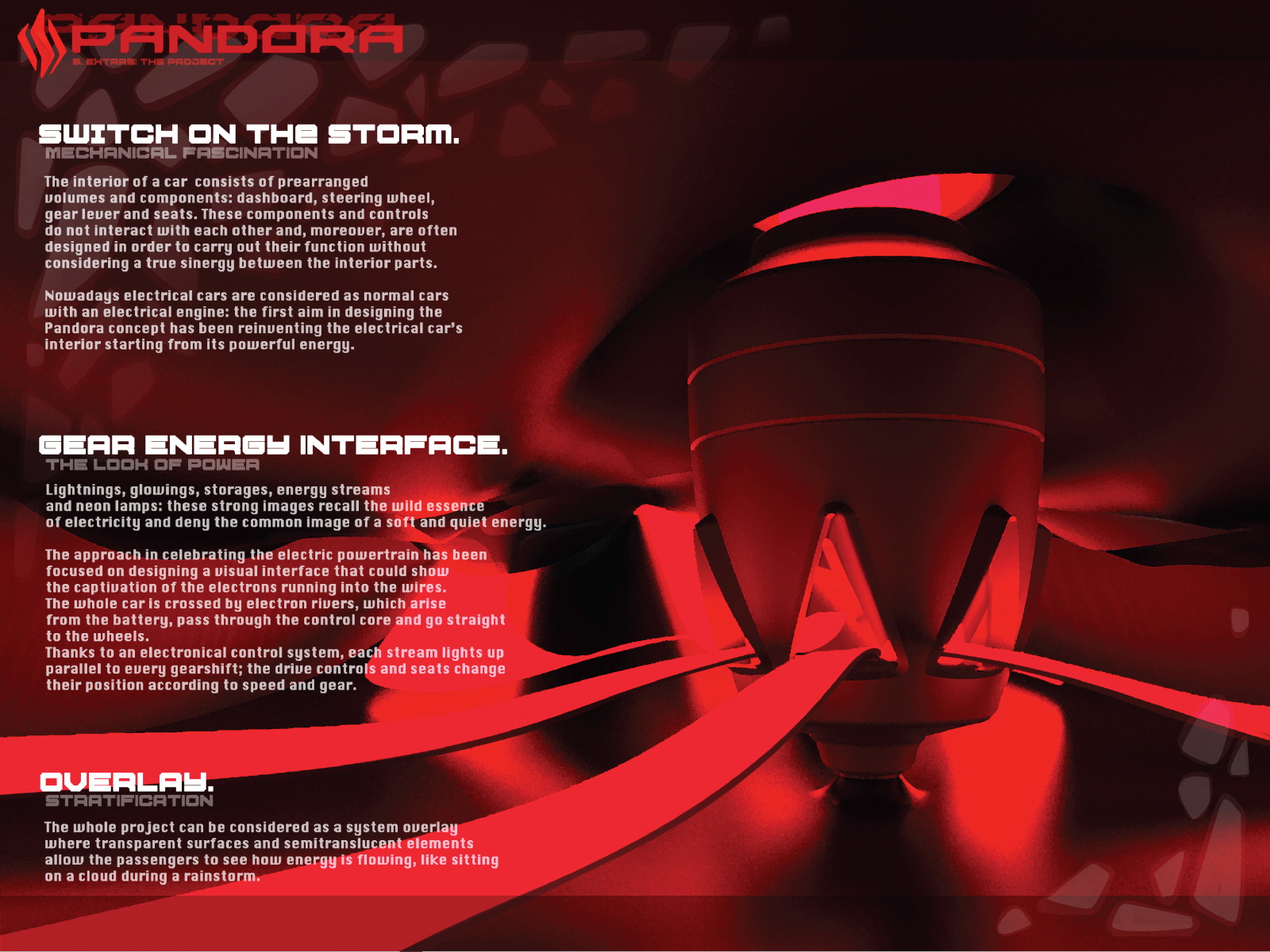 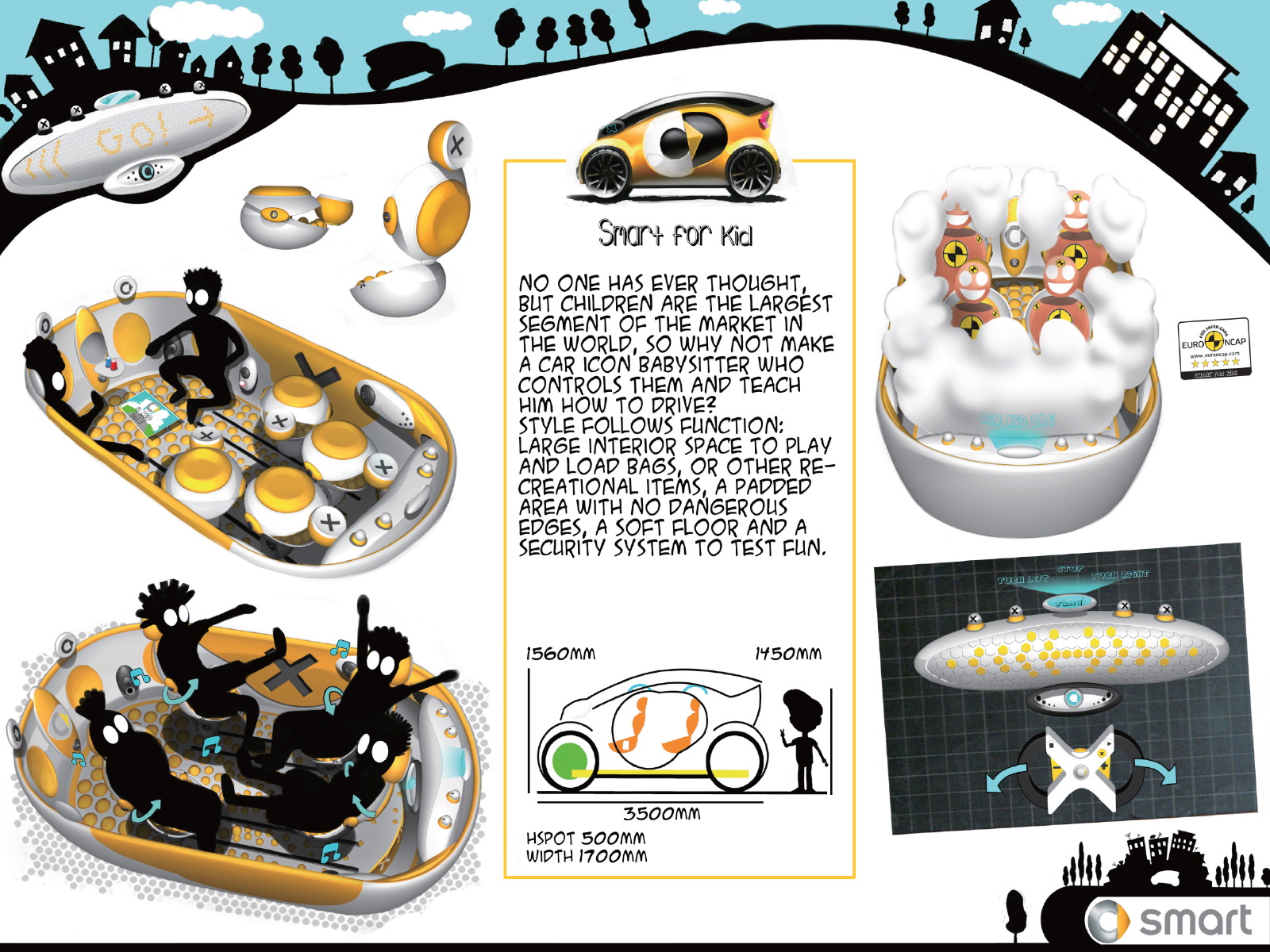 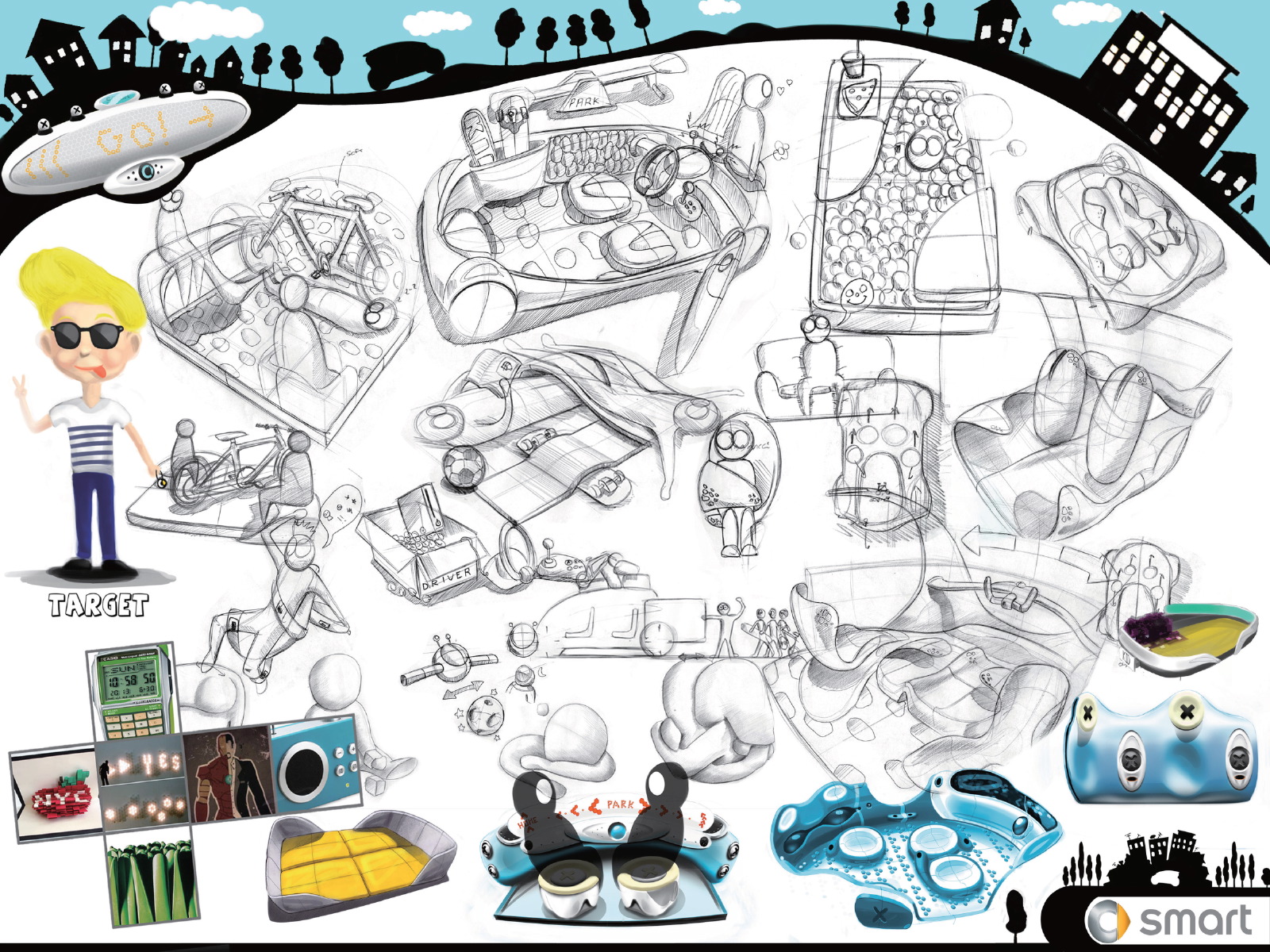 After securing a convincing victory in the hotly contested Best Conceptual Interior category, Jozani and Kasirifar's imaginative ‘Autopool' project went on win Student Design of the Year by almost unanimous vote, garnering praise from our panel of high-profile judges for its human-centric proposal for a public transportation system of the future. Chief Designer of Ford's Strategic Concept Group, David Woodhouse, said of the design: "It's conceptual but it has function. This is very beautiful - very much a thinker's project."

Centred on city of Budapest, Autopool offers a safer, more modern alternative to hitchhiking - an activity still prevalent in Hungary. The user simply takes a seat at one of the stations located throughout the city, dials their destination into the built-in panel and waits to be collected by a suitable vehicle with a shared route. During boarding, the seat swivels out on an arm from the station and locks in place inside the vehicle according to the layout chosen by the driver; the chairs can be arranged in a facing position for meetings, against the windows when catering for tourists who want to sightsee, or arranged in rows to maximise capacity in mass transit mode. Ken Lee, Design Manager at Nissan Design Europe, admired the way that the Iranian students placed the vehicle in a resolutely social context, as well as the design of the vehicle itself. "The forms are great," he said, "very human."

Best Eco Interior (Dinamica)
‘Blossom' - Haoran Zhang (Coventry University, UK)
Best Eco is always a controversial category, prompting heated debate between the judges about what constitutes a truly eco-friendly interior. In the case of this year's winner, ‘Blossom' - created by Haoran Zhang of Coventry University to mimic the feel and action of a flower in bloom - it's one that creates a compelling new aesthetic for the electric vehicle. The centrally positioned driver's seat is shaped like a petal and extends from the rear bulkhead on a ‘stem', while the two outward-angled rear chairs resemble leaves in terms of form. "It represents a real breakthrough in the way that we represent cars today, bringing us much closer to product design trends," said Dassault Systèmes' Anne Asensio.

Best Use of Technology (Volkswagen)
'Pandora' - Dario Pellegrino, Stefano Manini & Michele Bavaro (Istituto d'Arte Applicata e Design, Italy)
Designed around the concept of a centrally positioned Tesla coil generator, the Pandora two-seat coupe explores a new kind of interaction between the vehicle, its occupants and its electric drivetrain. The imaginative manner in which the flow of energy around the car is illustrated prompted BASF designer Eva Hofli to call the project "very technical and very clever", while Bentley's Robin Page praised its "exciting interior graphics and dynamics". Other highlights of the concept include the effective use of hologram technology and the way that the interior is broken down into a series of cleverly configured layers.

Best Ergonomics (Eagle Ottowa)
‘Smart' - Mattia Sarti (Istituto Europeo di Design, Italy)
Nominated for multiple categories, ‘Smart' was destined from the outset to scoop an award for its creator, IED Italy student Mattia Sarti. Described by Andreas Stump of Citroën as "a nice approach in aesthetics and ergonomics for the little ones", Smart proposes a vehicle that doubles as a conventional city car and, when not in motion, a versatile interior space - or automated ‘babysitter' - for four kids up to the age of eleven. A padded floor and multifunction seating design provide a safe, comfortable environment for children to play in, as Sarti's fun, pleasingly drawn sketches illustrate. "When I saw this, it made me smile," said Amko Leenarts of Ford. "It really tells a story."