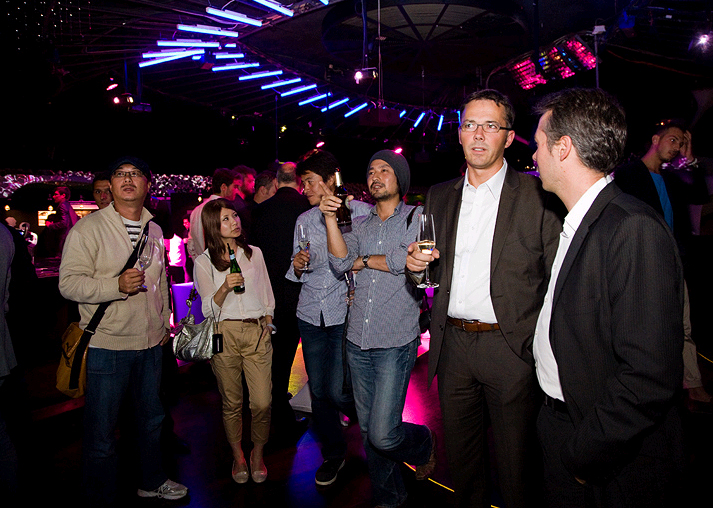 Designers from all walks attended the 2011 Interior Motives Design Awards, which was held at the iconic Cocoon Club in Frankfurt. Click for larger images 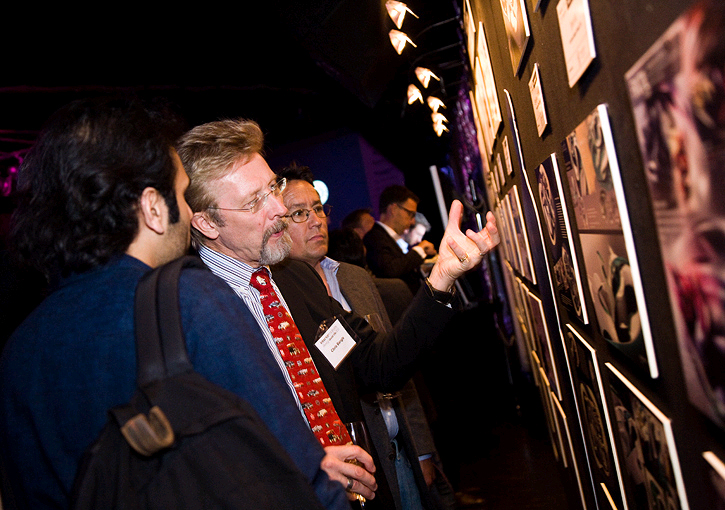 Like last year, this year's IM Design Awards saw designers and journalists gather to see the winners announced and socialize with their peers 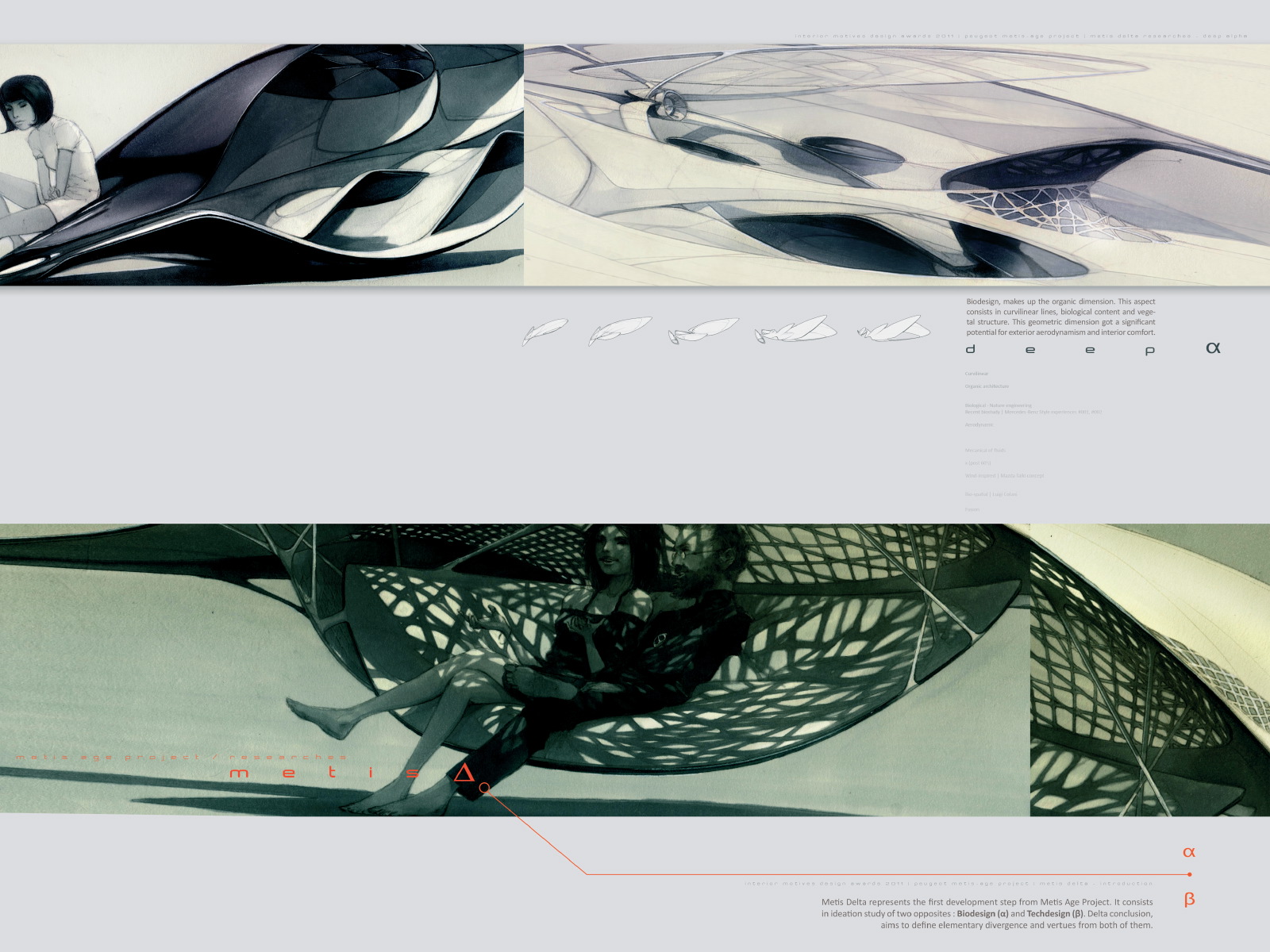 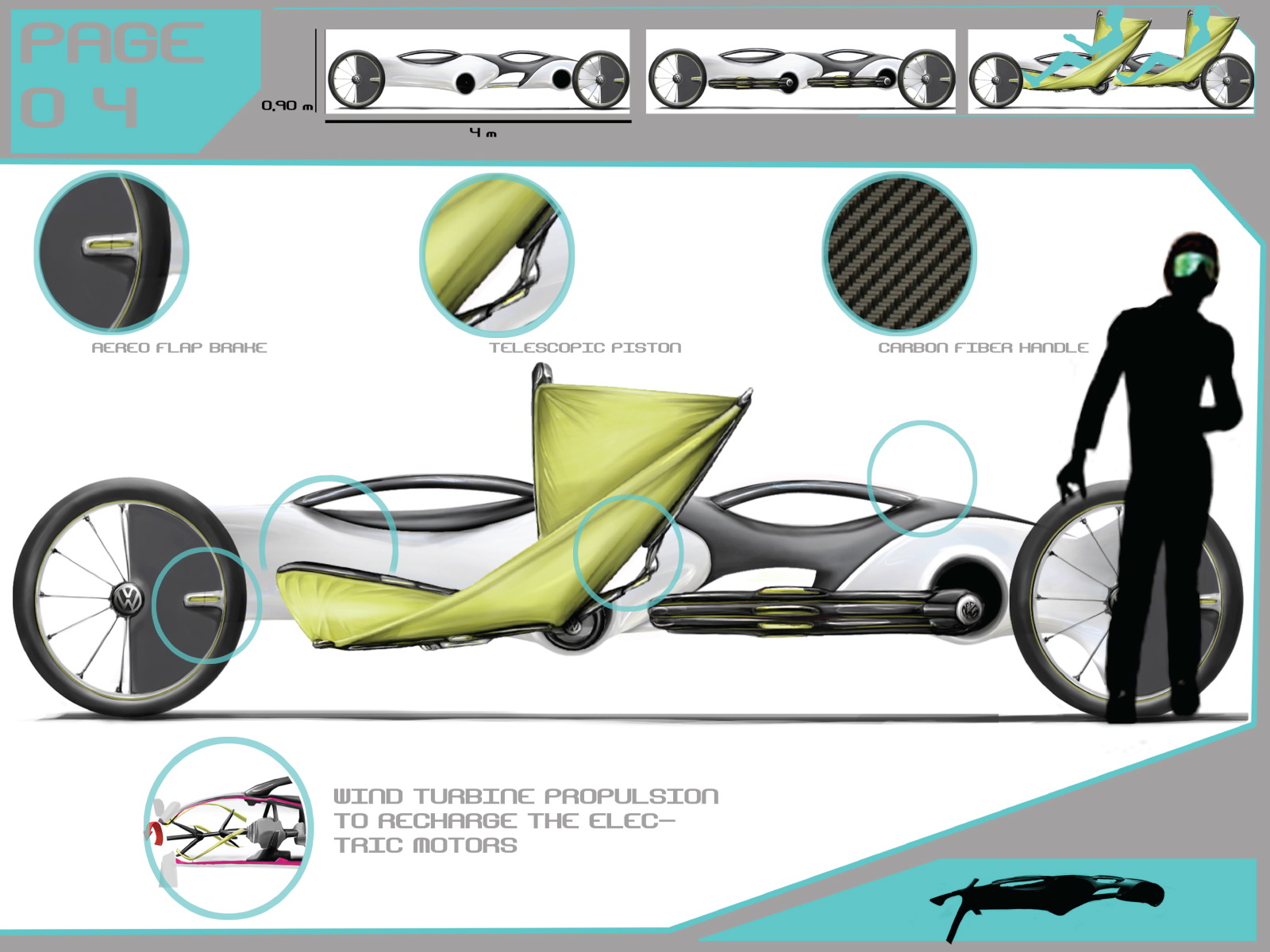 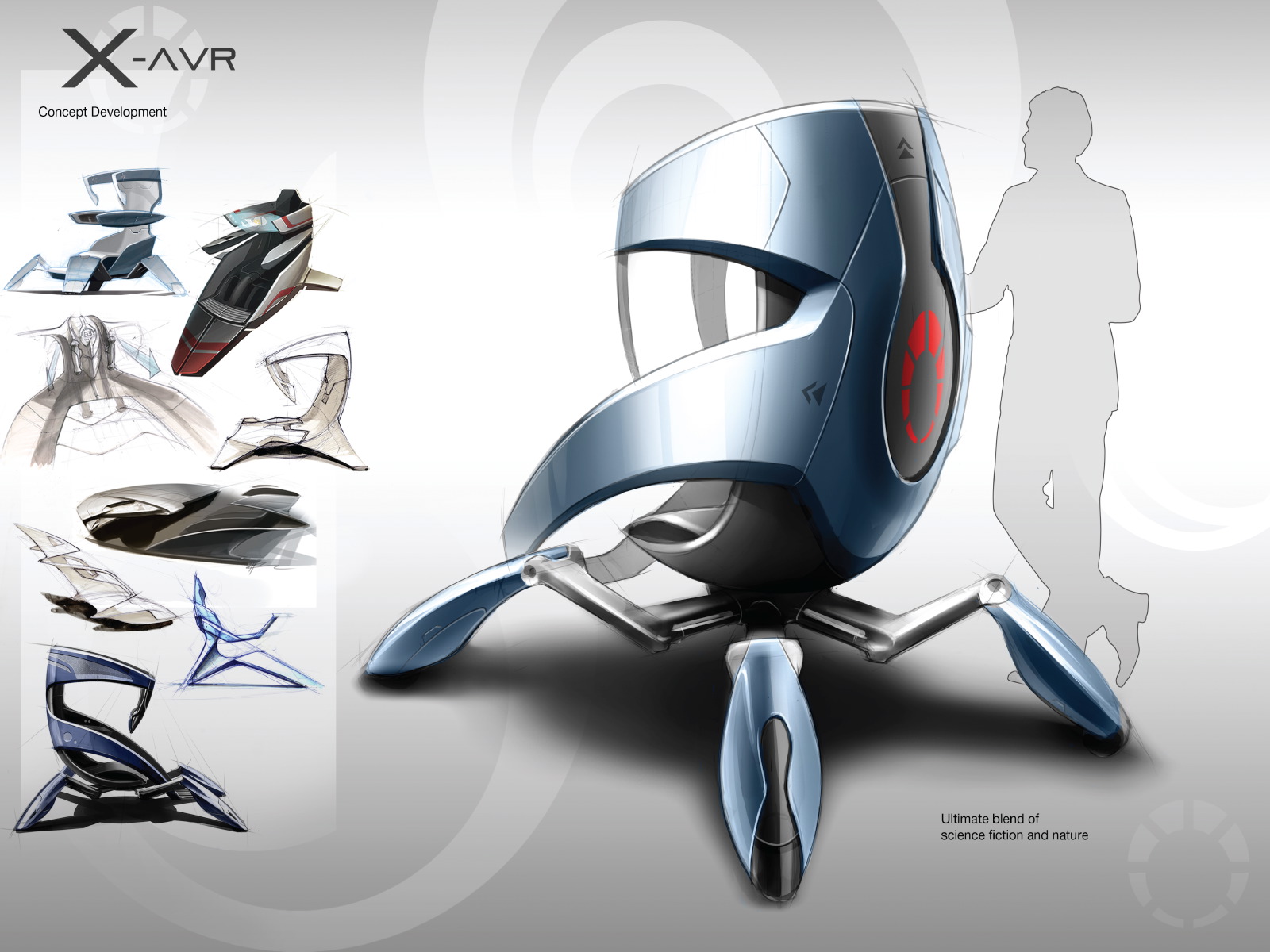 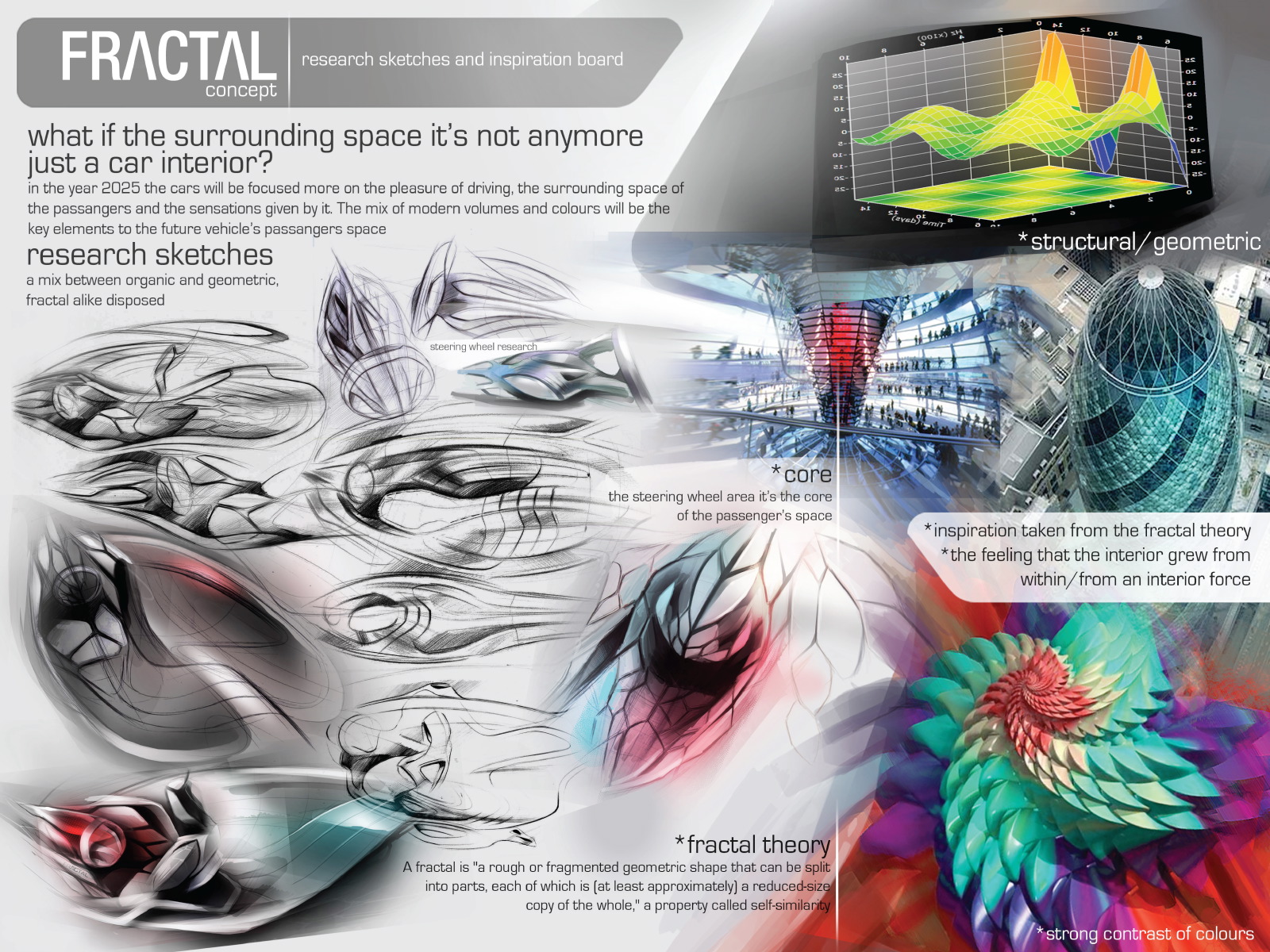 After months of waiting, the Interior Motives Student Designer of the Year 2011 has finally been announced. At a glamorous awards ceremony at Frankfurt's Cocoon Club earlier this evening, the world's top designers and automotive journalists gathered together to watch Felix Godard from Strate Collège in France sweep to victory at the Interior Motives Awards, securing himself a total prize of $5,500 and one the most prestigious accolades in the world of automotive design. 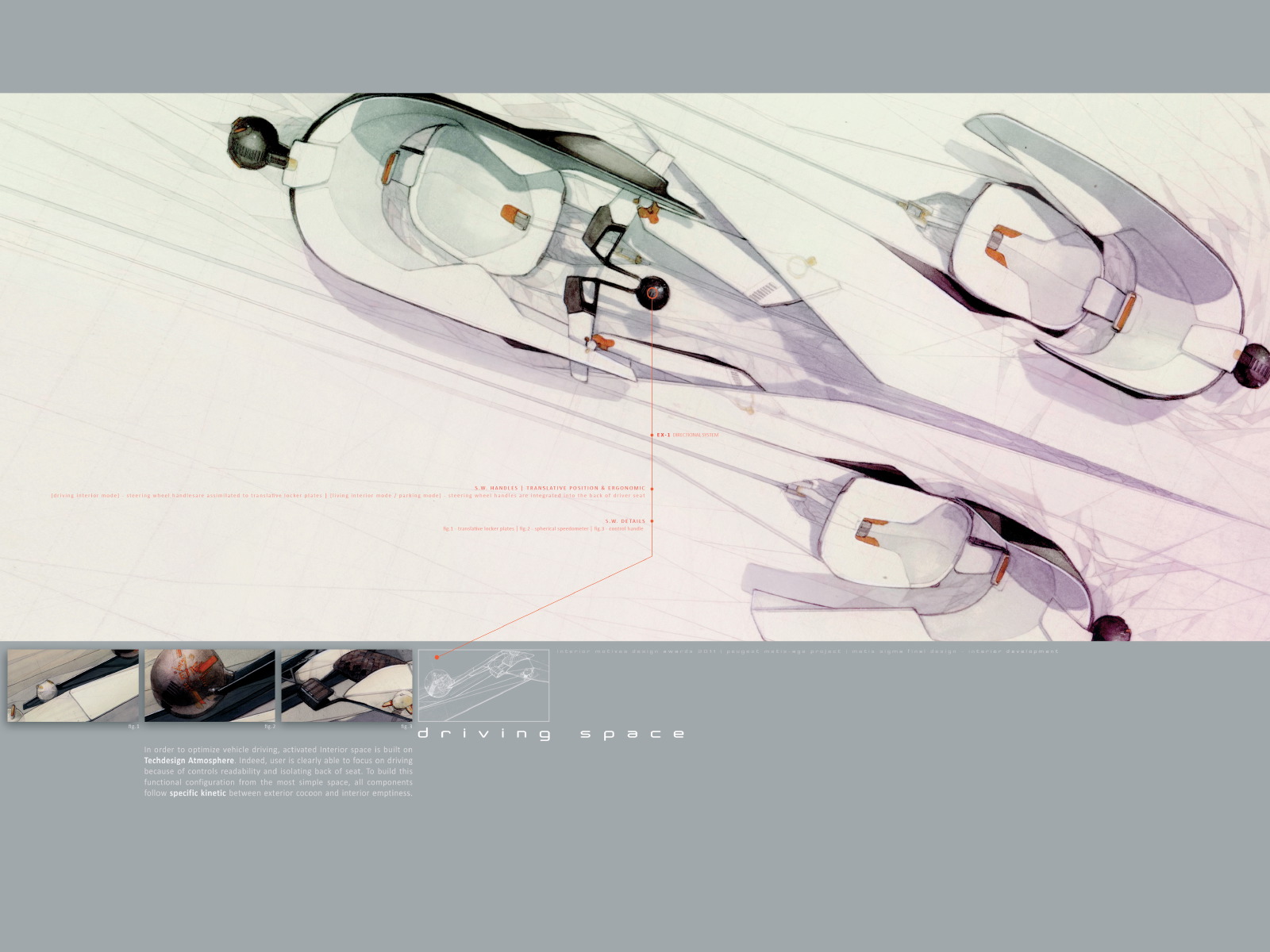 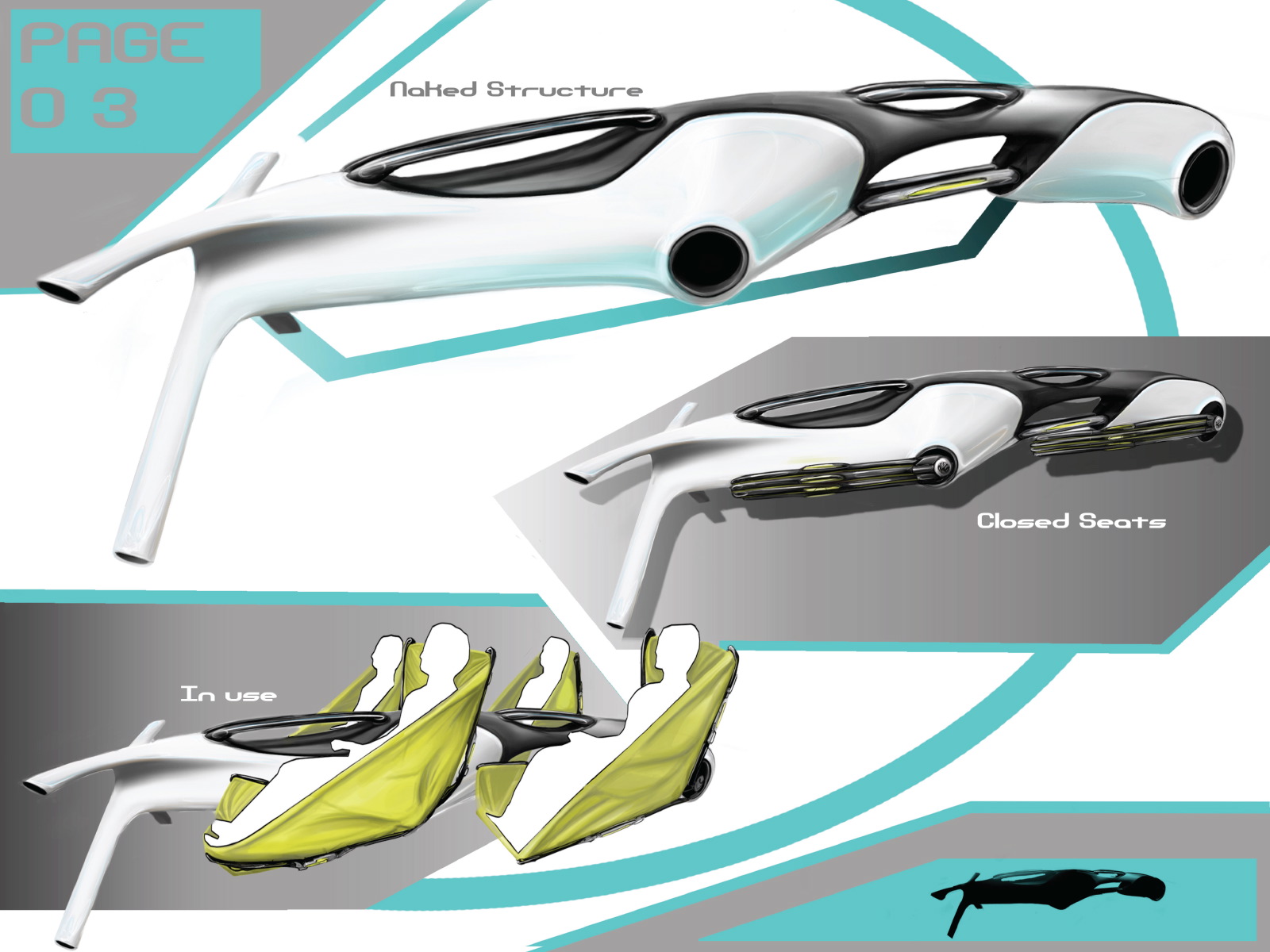 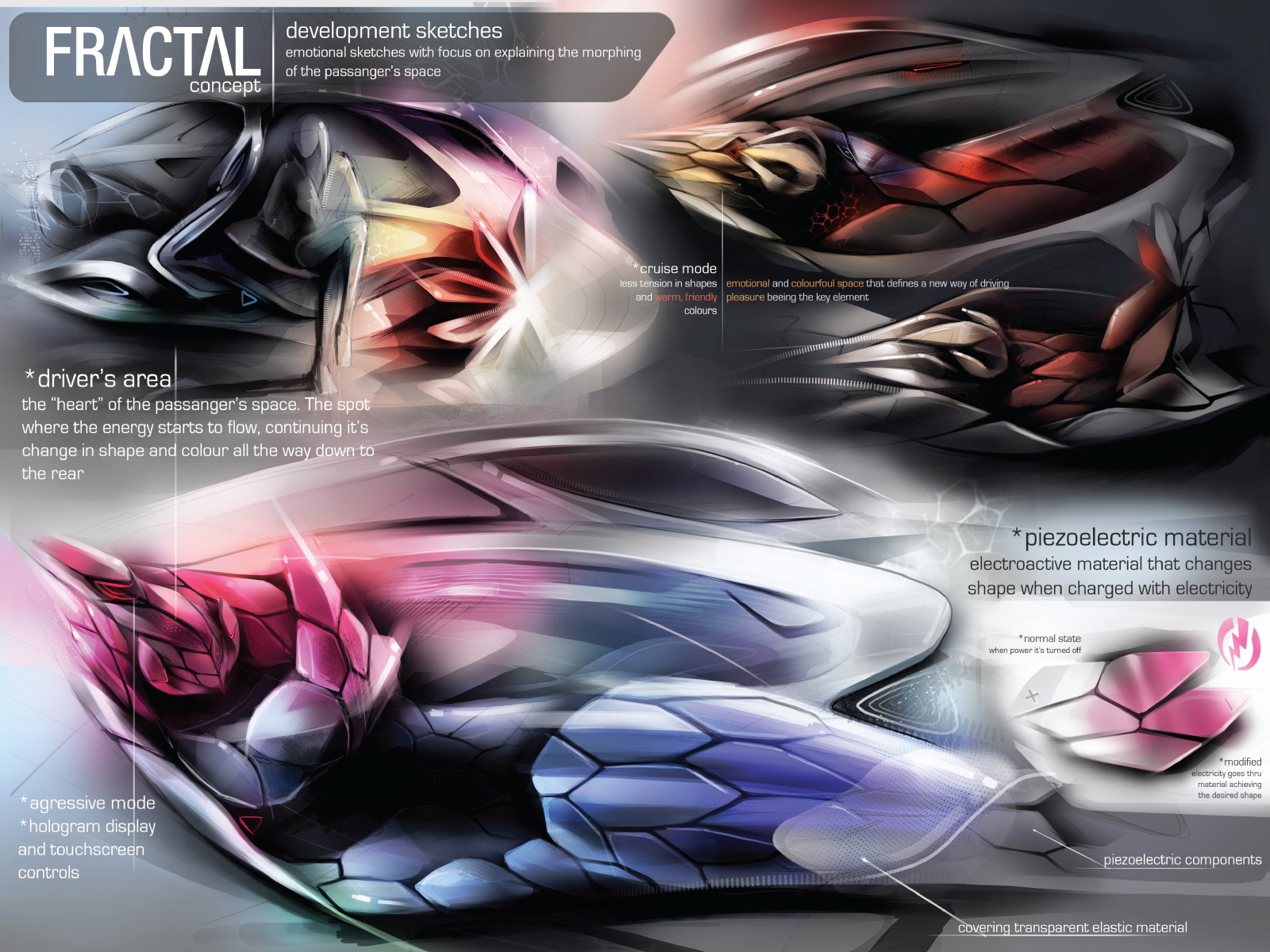 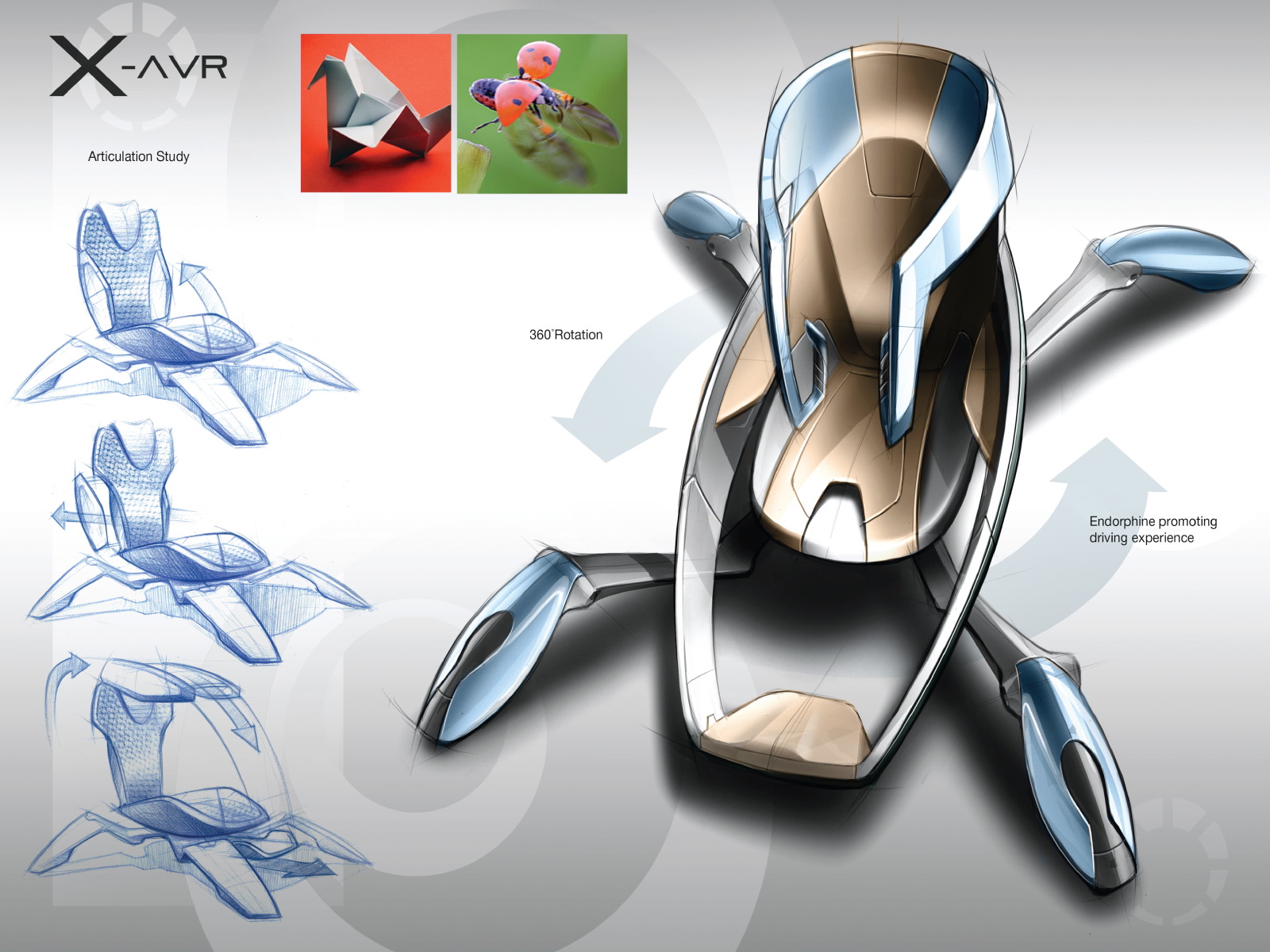 'X-AVR' by Michael Canty, winner of the Best Use of Technology award 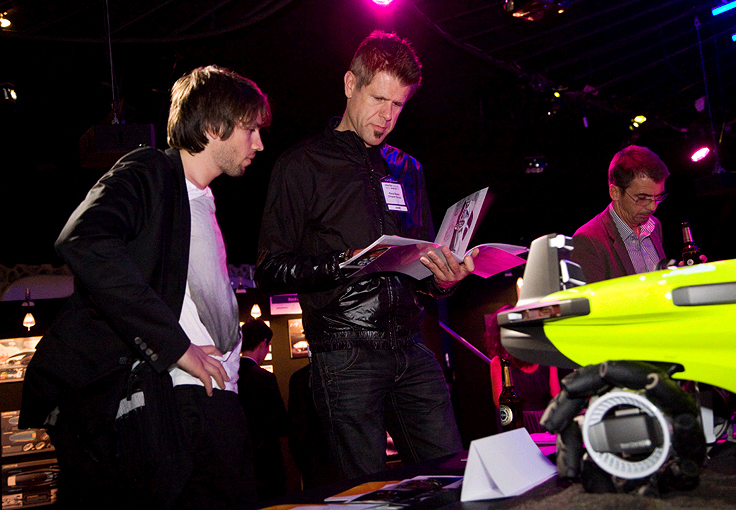 Launched earlier this year and themed ‘Back to Basics - Making Cars for People, Not Markets', this year's contest attracted entries from an incredibly diverse range of schools and nations, including Israel, the Czech Republic, Australia, Taiwan, Canada and China. The ceremony - presented by acclaimed vehicle designer and former BMW Design Director Chris Bangle - was the culmination of a six-month quest to find the most talented student designers studying anywhere in the world, and saw prizes awarded in a total of eight different categories.

Each of the following category winners received a check for $500 and a pair of Bose QC15 Acoustic Noise Cancelling headphones:

Student Design of the Year (Sponsored by VW & Peugeot) &
Best Artistic Visualization (CATIA)
'Metis Age' - Felix Godard
After securing a convincing victory in the new Best Artistic Visualization category, Godard's futuristic Metis Age project went on win Student Design of the Year by almost unanimous vote, garnering unparalleled levels of praise from our panel of high-profile judges for its far-reaching ideas and striking artwork. "It's been a long time since I've seen something so beautiful, said Ford's Global Director for Interiors, Scott Strong. "It challenges you to rethink the way we explore design."

Metis Age's single-seat sports car architecture employs what Gogard calls 'Kinetic Stegomorphism'. In active mode, the vehicle interior has a geometric, rectilinear 'Techdesign' inspired by the science-fiction illustrations of Syd Mead and suited for fast driving. In inactive mode, elements such as the seat backs, instruments and steering wheel retract from the interior surfaces and protrude through the vehicle's exterior skin - like the dorsal plates of a Stegosaurus - to create an organic 'Biodesign' interior that resembles a futuristic living room. In the words of Peugeot's Amko Leenarts: "I want to meet this person - there is true genius in there."

Best Eco Interior (Dinamica)
‘Da Vinci' - Marcello Basilio (Istituto Europeo di Design, Italy)
As you might expect, this was by far the most controversial category at this year's awards. Each of the three finalists had their champions among the jury, but after much heated debate it was decided that Basilio's Da Vinci proposal best fitted the requirements of a true eco interior. The four-seat vehicle's innovative center tunnel acts as a power-generating wind turbine, recharging the electric motors that drive the wheels. The judges also liked the car's wing-style, fan-shaped folding seat design, which invokes the nature-inspired ideas of its famous Italian namesake. "The idea of a 100 percent recycled interior is quite far-fetched, but there are a lot of cool ideas in there," Chrysler's Klaus Busse said. "And the bottom line is that this design is one that I would actually want to buy, would enjoy driving and does not require too many compromises."

Best Use of Technology (Volkswagen)
'X-AVR' - Michael Canty (Academy of Art University, USA)
Designed as a response to our brief to 'make public transport cool again', the X-AVR proposes an on-demand service of automated single-seater pods that can be called up via smartphone. The vehicle sits on four articulated legs, each one containing an omni-directional, castor-style wheel powered by an electric motor connected to a magnetic generator. The batteries are stored in the side structures, and the user is treated to an interactive experience thanks to an interface that hinges down from the roof, a fully rotating passenger seat and a transparent outer shell. The X-AVR units are also designed to plug into each other, either to share charge or recover stranded vehicles. "It's a wonderful piece of design," commented Volkswagen's Wolfgang Müller-Pietralla. "I also like that the concept started around the seat, which is a good interpretation of a futuristic moving design."

Best Innovative Interior (Peugeot)
'Fractal' - Liviu Tudoran (Istituto Europeo di Design, Italy)
One of the more conceptual entries in this year's competition, Liviu Tudoran's Fractal borrows from fractal theory to create an adaptable four-seat interior made up of piezo-electric geometric shapes that change form and color when charged with an electric current. In 'aggressive mode' the interior takes on dynamic shapes and colors that seem to burst out of the driver console, while in 'cruise mode' more soothing surfaces and warm colors are employed, allowing passengers to sit facing each other in an oblong formation. In 'neutral mode' the driving controls disappear altogether. Müller-Pietralla called it "a new interior concept - one that realizes maximum complexity in a simple way", while Andreas Stump of Citröen praised it for "using technology for the senses and bringing the interior environment alive".