If there is a theme to this the winter issue of Interior Motives, it would be NEW HORIZONS.

Cadillac has wasted no time in taking its Celestiq from concept to production, albeit in limited numbers. Hand-crafted and with a price tag to match, a new era for American luxury beckons?

Dacia’s Manifesto – a thought experiment that quickly spun into a full-fledged, well, manifesto. The concept unashamedly mines Dacia’s rugged appeal to create an aesthetic that borders on structural expressionism.

Ferrari’s first ever 4-door, 4-seater, the Purosanque, which though they are at pains to deny it, has an SUV thing going on. The interior is plush and spacious, but does it retain enough Ferrari DNA to keep the purists happy. Time will tell on that one.

We also go inside Volkswagen’s ambitious Gen.Travel – an autonomous vehicle that leans into the raindrop form of the deliciously-named Rumpler Tropfenwagen. It is all about the interior – a multi-modal space that places the needs of the occupants front and centre. Reportedly, the design team managed to catch 40 winks in the vehicle as it buzzed round the test track – a whole new meaning to napping on the job.

Finally, it may seem that the fuel-cell skateboard platform has just arrived, though the first was General Motor’s Autonomy platform back in 2002, some designers are looking at what comes next. We examine life after the skateboard will mean for designers. A new horizon indeed. 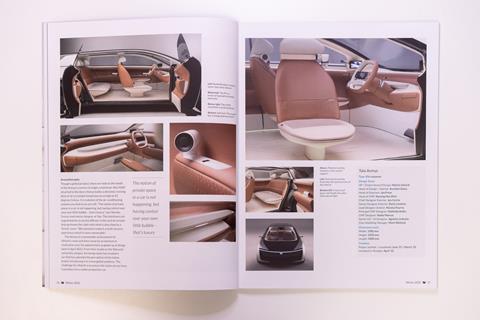 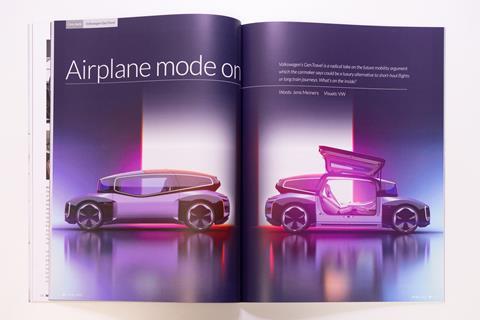 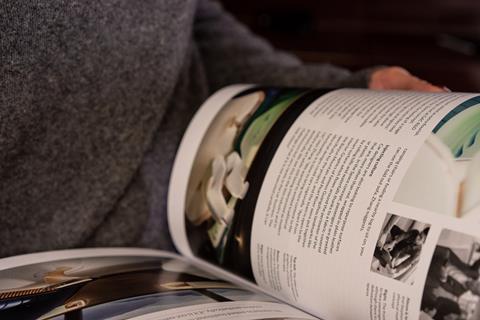 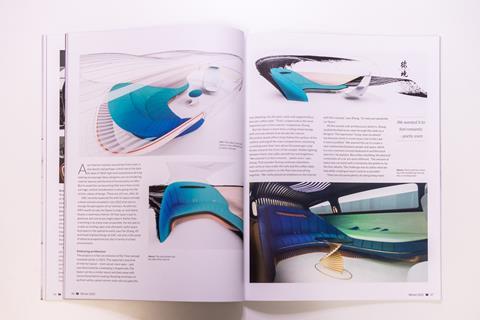