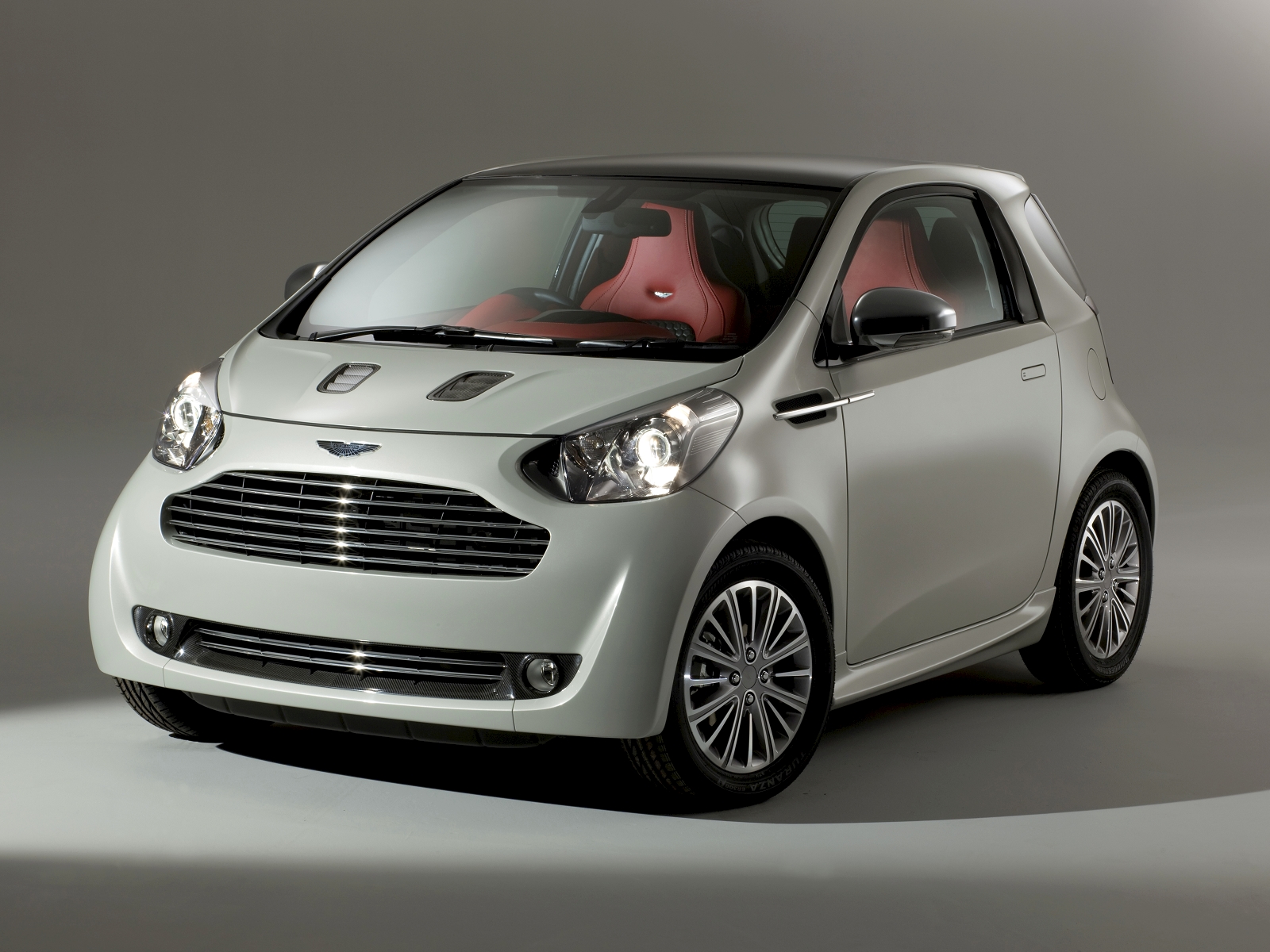 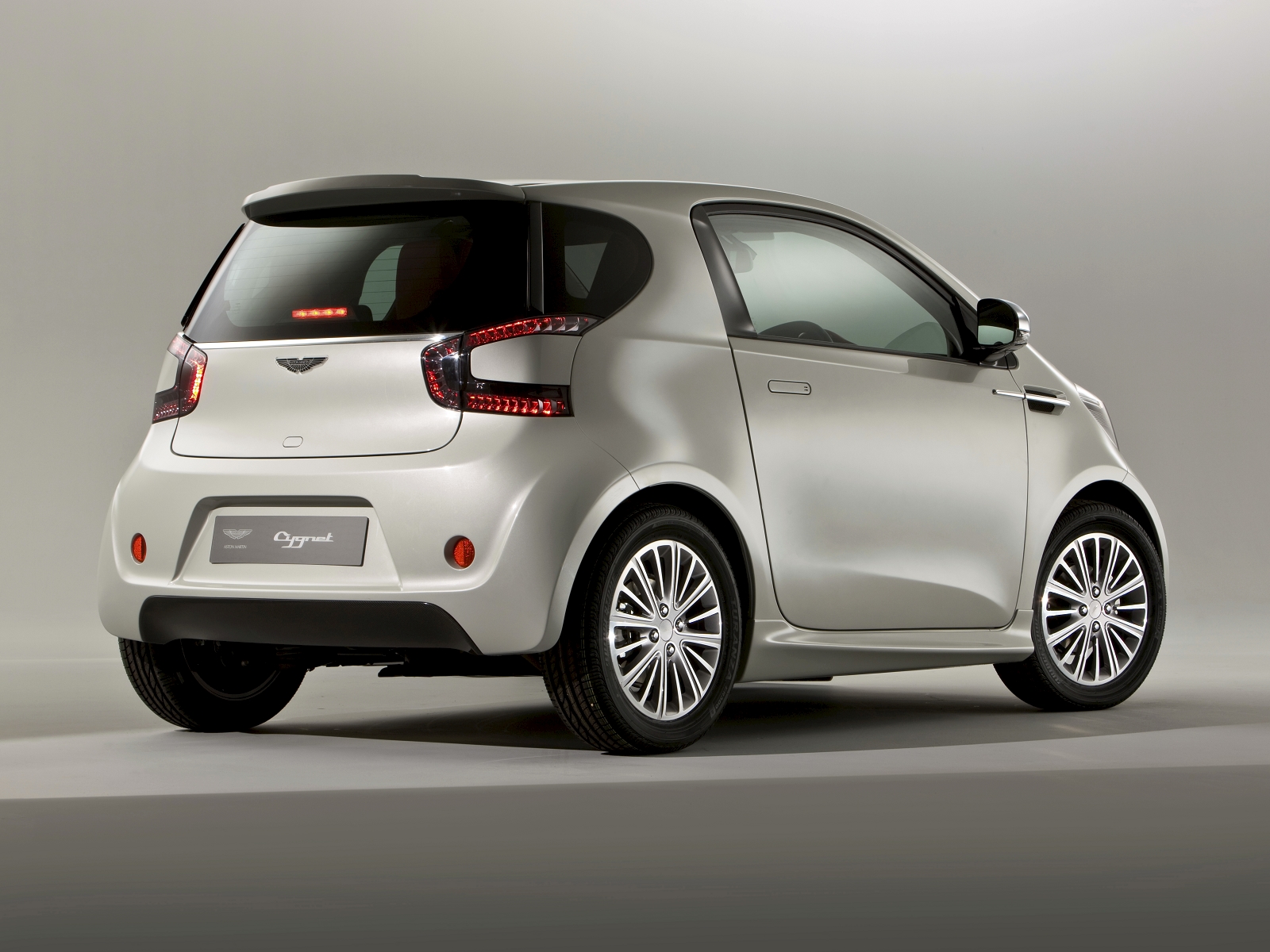 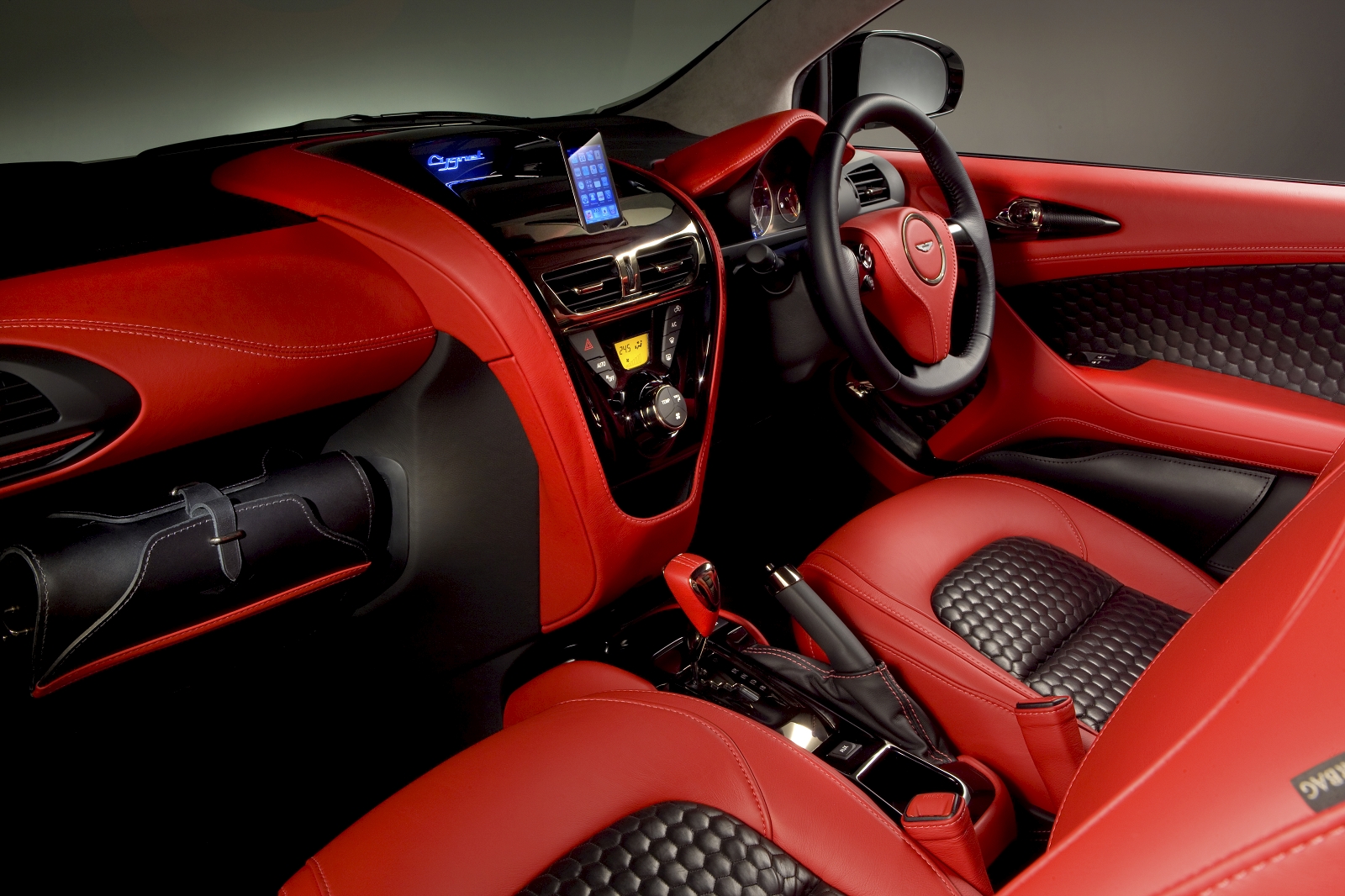 Following the teaser image sent out in June, Aston Martin has today released the first official images of the Cygnet - a new luxury commuter concept car based on the diminutive Toyota iQ.

According to the luxury carmaker - who intends to offer the Cygnet as a 'tender' along with the purchase of one of Aston's 'real' cars - the Cygnet concept "represents a creative, environmentally conscious solution" to current issues attributed chiefly to motor cars.

The Cygnet is small, befitting a vehicle based on the iQ, yet it features some design elements in tune with the Aston Martin brand, such as the characteristic grille and hood and fender vents, and the flush-mounted door handles. This is especially true in the interior, which includes a host of luxury upgrades but has a very sporty underlying theme.

Work on the concept is ongoing and will continue into 2010 when it will, in all likelihood, become production reality.