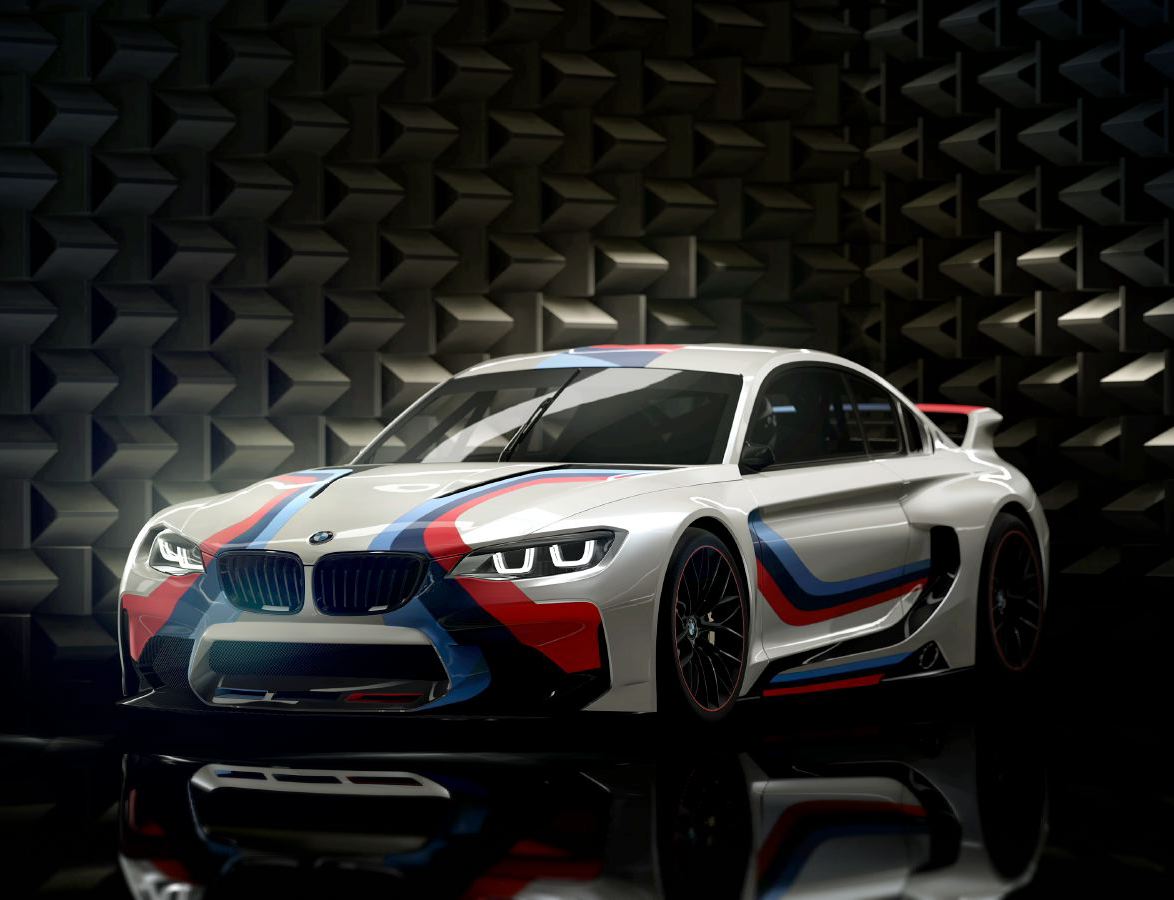 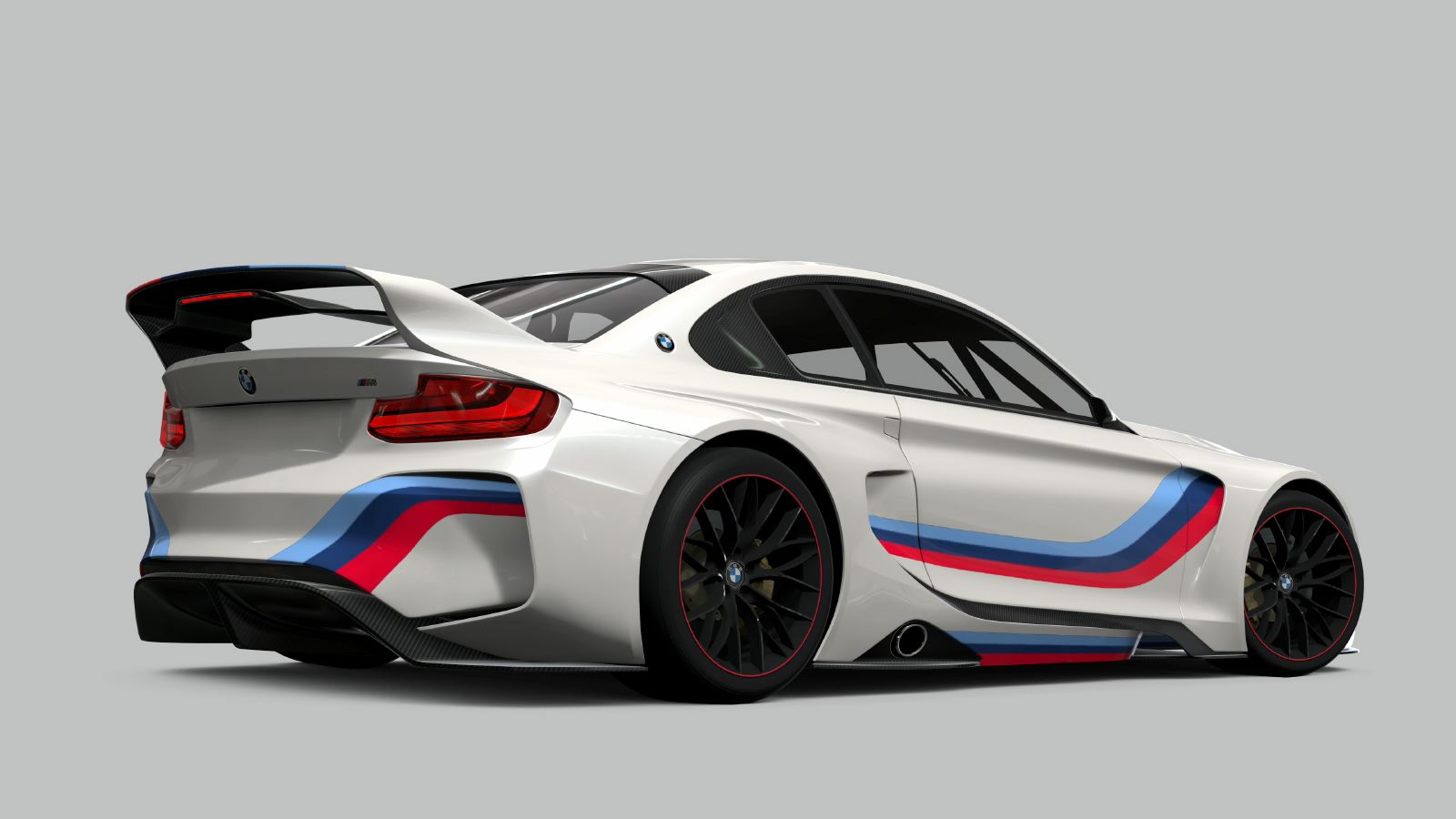 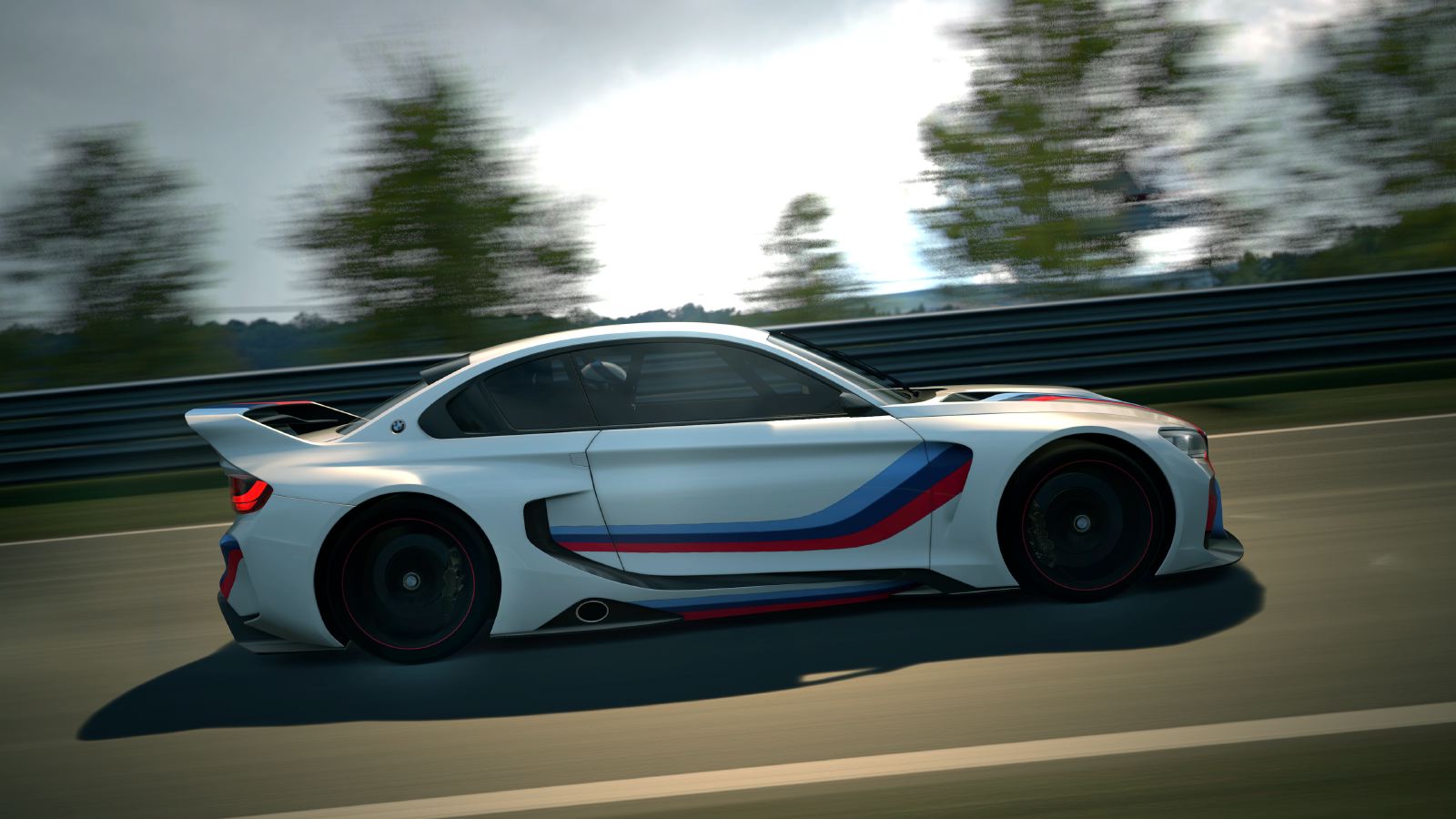 Ok, so it's only a virtual car for the computer game with which it shares its name, but the BMW Vision Gran Turismo is the result of a project undertaken by the BMW design and engineering departments in Munich.

Loosely based around the 2 Series, the car is a neat amalgamation of current BMW design themes and the flamboyance of 1970s touring cars. You don't have to look too hard to see the influence of the CSL Batmobile and fire-spitting E21 320i Turbos.

Its development followed the same process as every other BMW concept – albeit on a smaller scale – starting with sketching, progressing to a clay model and even having its aerodynamics validated by the company's engineers.

"This car is pure BMW sportiness," says head of BMW automobile design Karim Habib. "It's a precise driving machine engineered and designed to race and win."

And while it not may not be the most relevant project, it's always good to see professional designers let their hair down, especially when the results involve blue, purple and red stripes and such great-looking racing addenda.