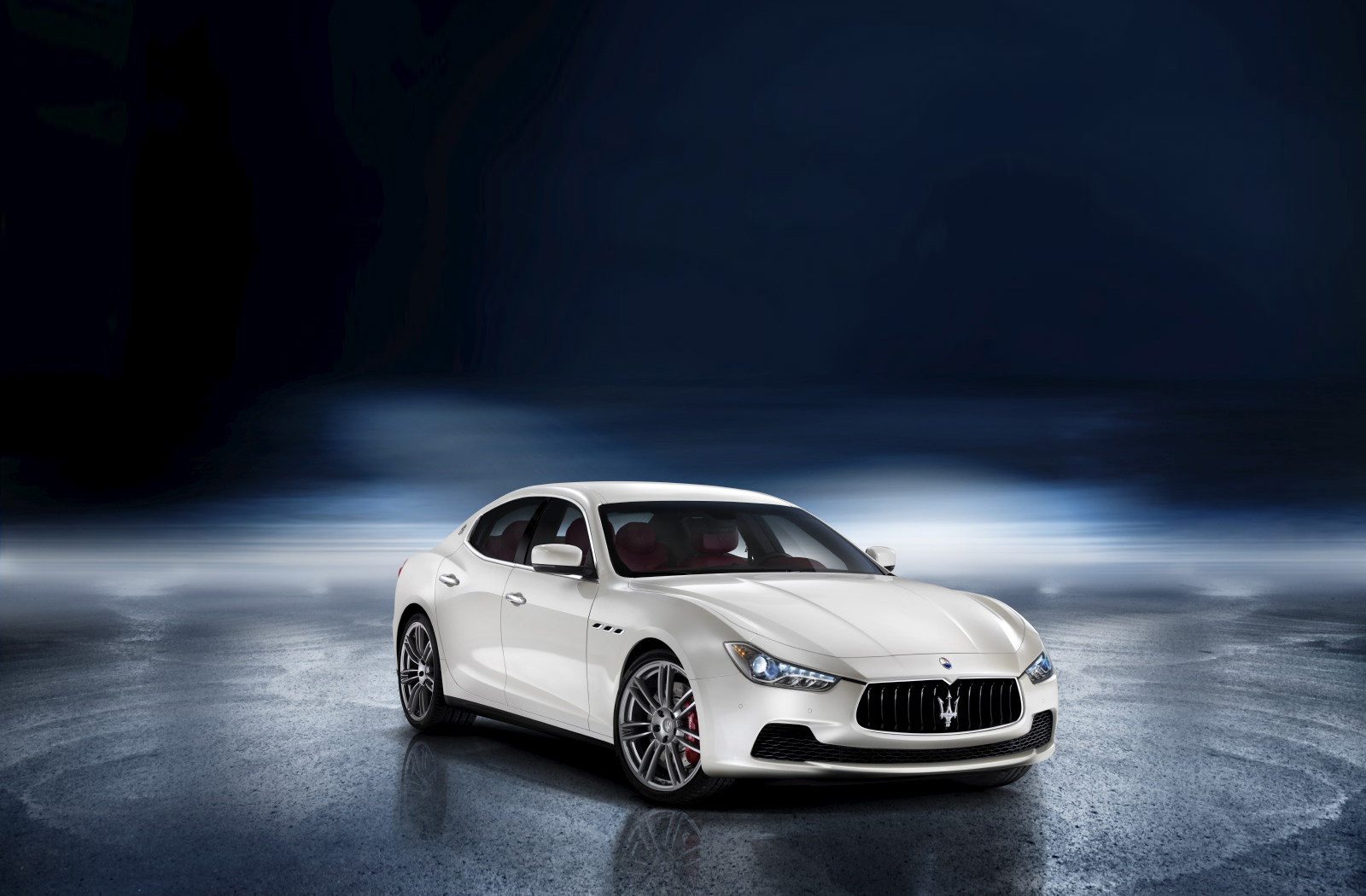 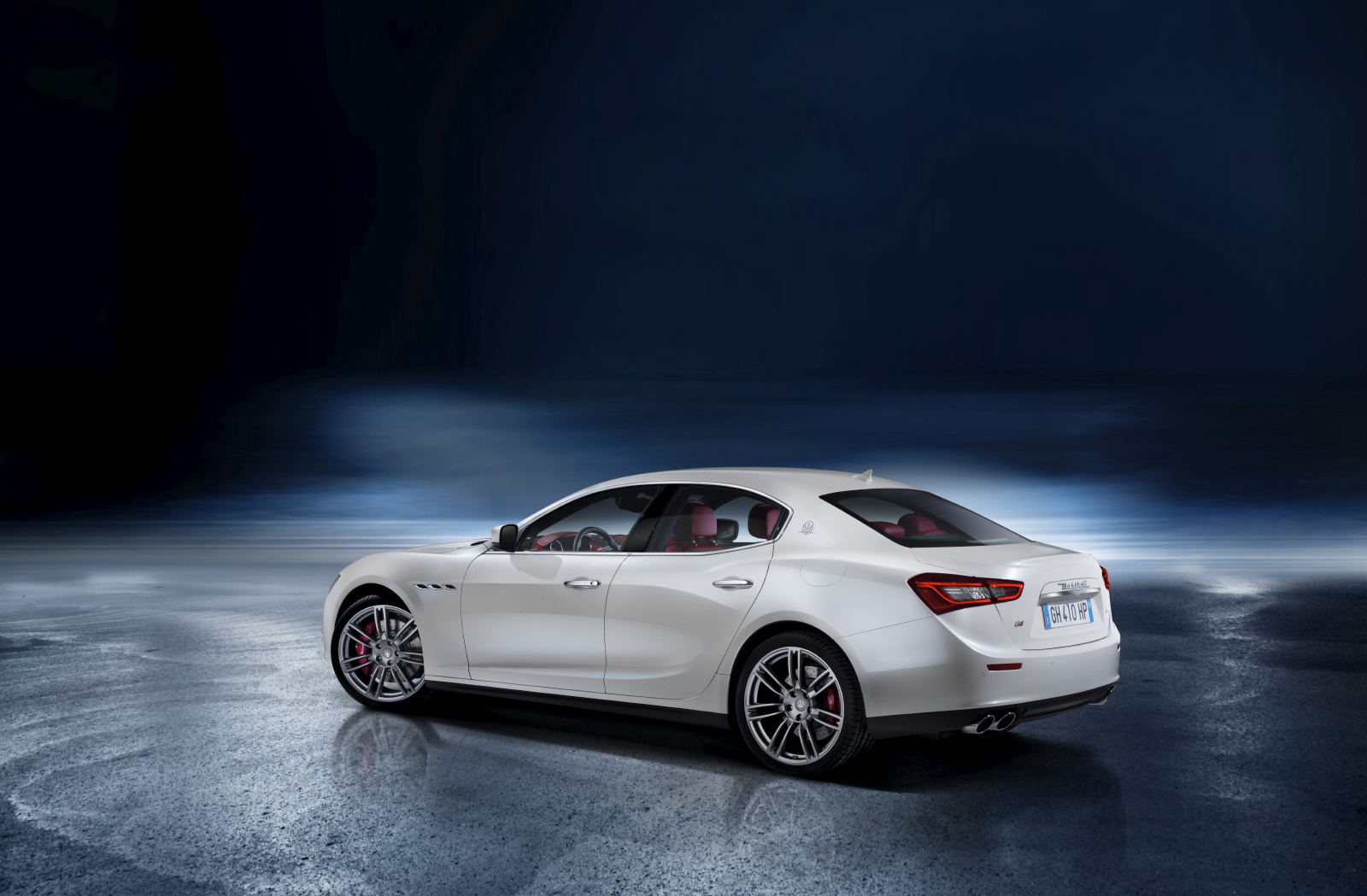 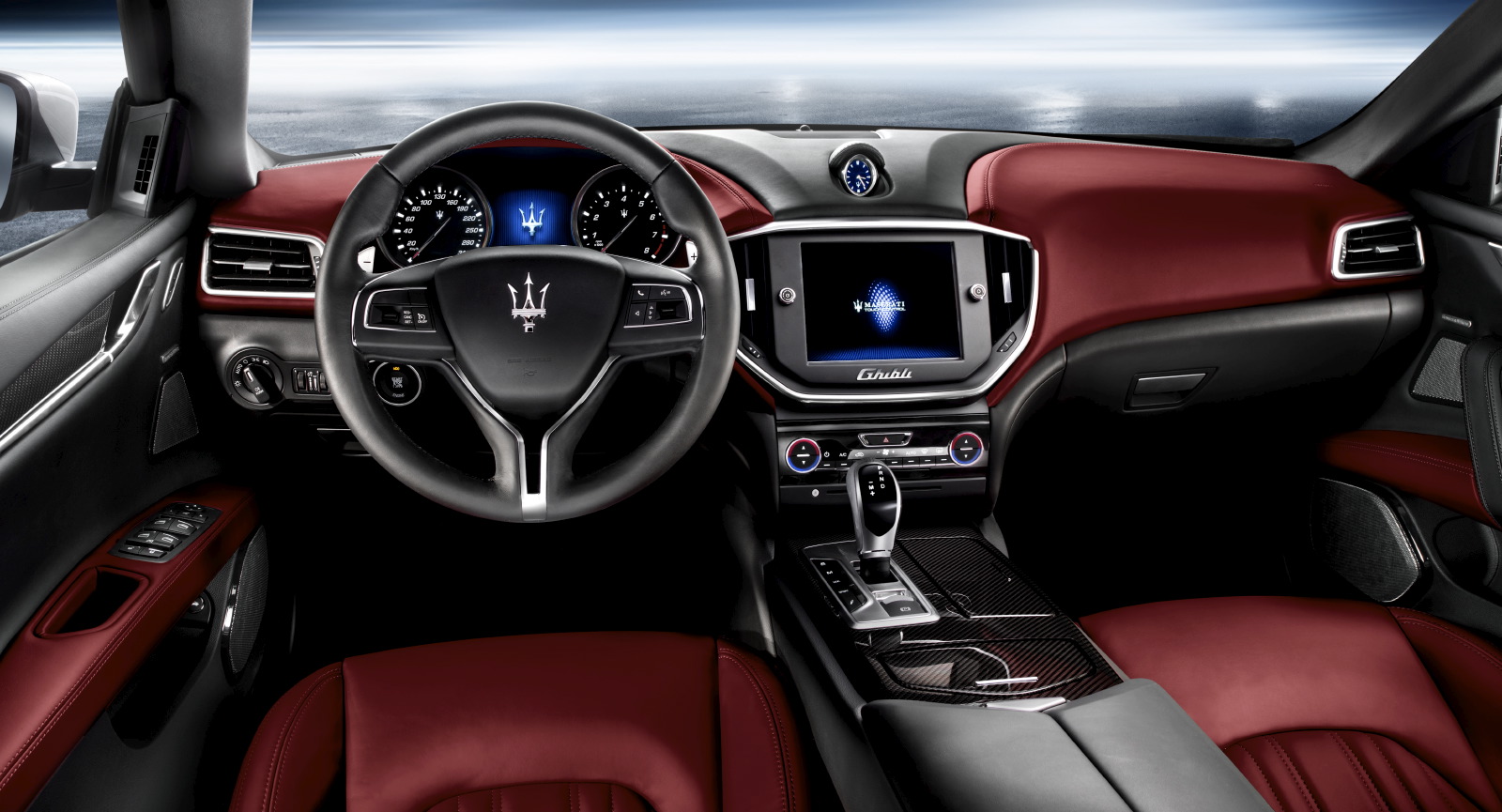 Maserati has unveiled the first images of the 2013 Ghibli ahead of its official debut next week at the Shanghai Auto Show.

While the Ghibli badge has previously been reserved for coupés – both Giugiaro's 1967 original and Gandini's Biturbo-based 1992 Ghibli II – this is a four-door sports sedan to sit below the larger Quattroporte revealed in January at the North American International Auto Show. It's the first time the carmaker has built a car for the E-segment since the 1994 Quattroporte IV and is set to challenge high end of the Mercedes E-Class and BMW 5-series in AMG and M5 guises respectively.

It features a more coupé-like profile than the extremely long Quattroporte although it shares many of that car's elements such as the prominent rear fenders. At the front the grille is placed lower down, emphasizing its sporty nature.

Inside, carbon fiber features throughout such as on the center console and doors while it shares some details with the Quattroporte, like the large central touchscreen and flush-fitted buttons.

The Ghibli was designed under the direction of Lorenzo Ramaciotti, Fiat's head of global design, and Maserati's head of its Centro Stile, Marco Tencone.