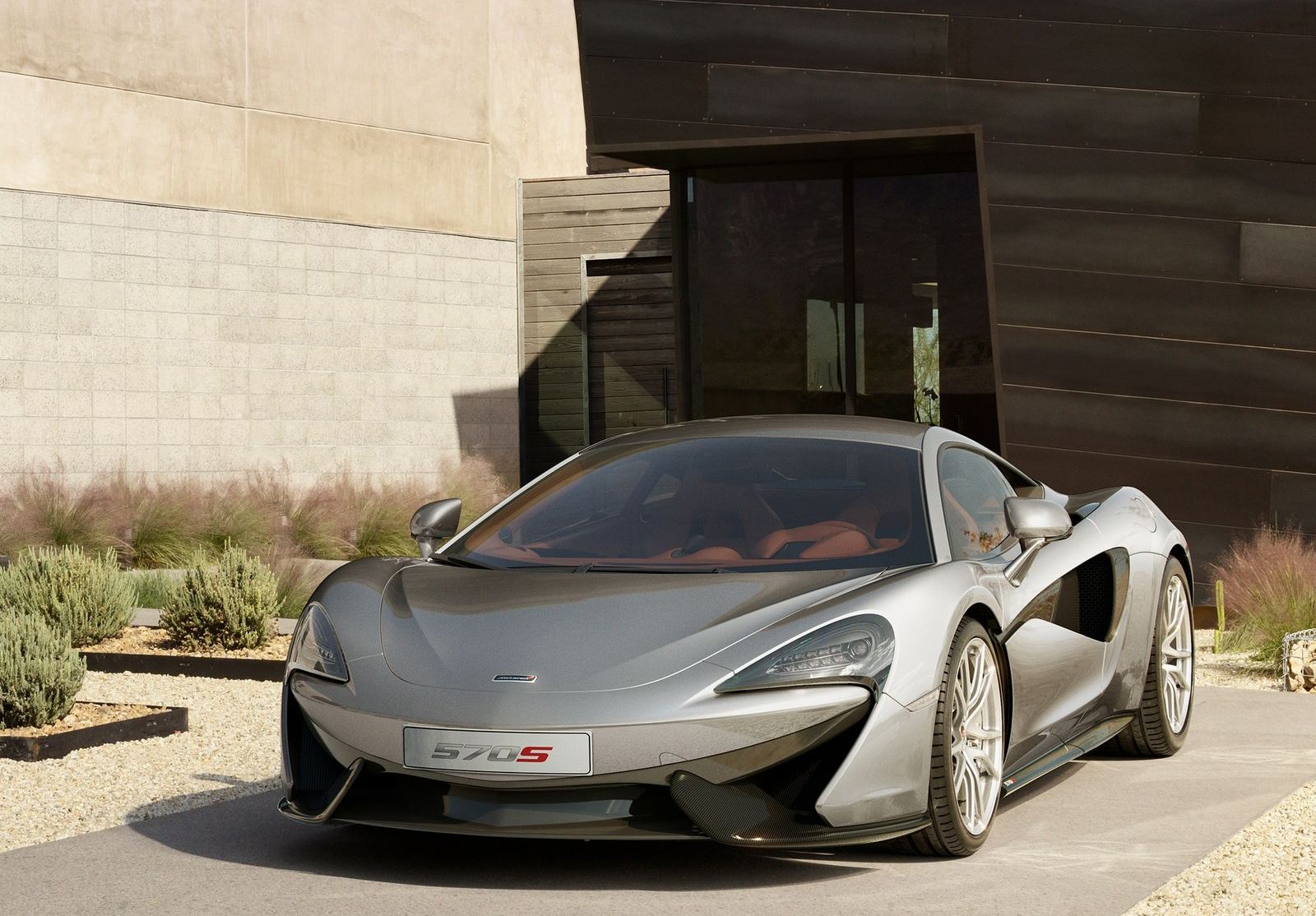 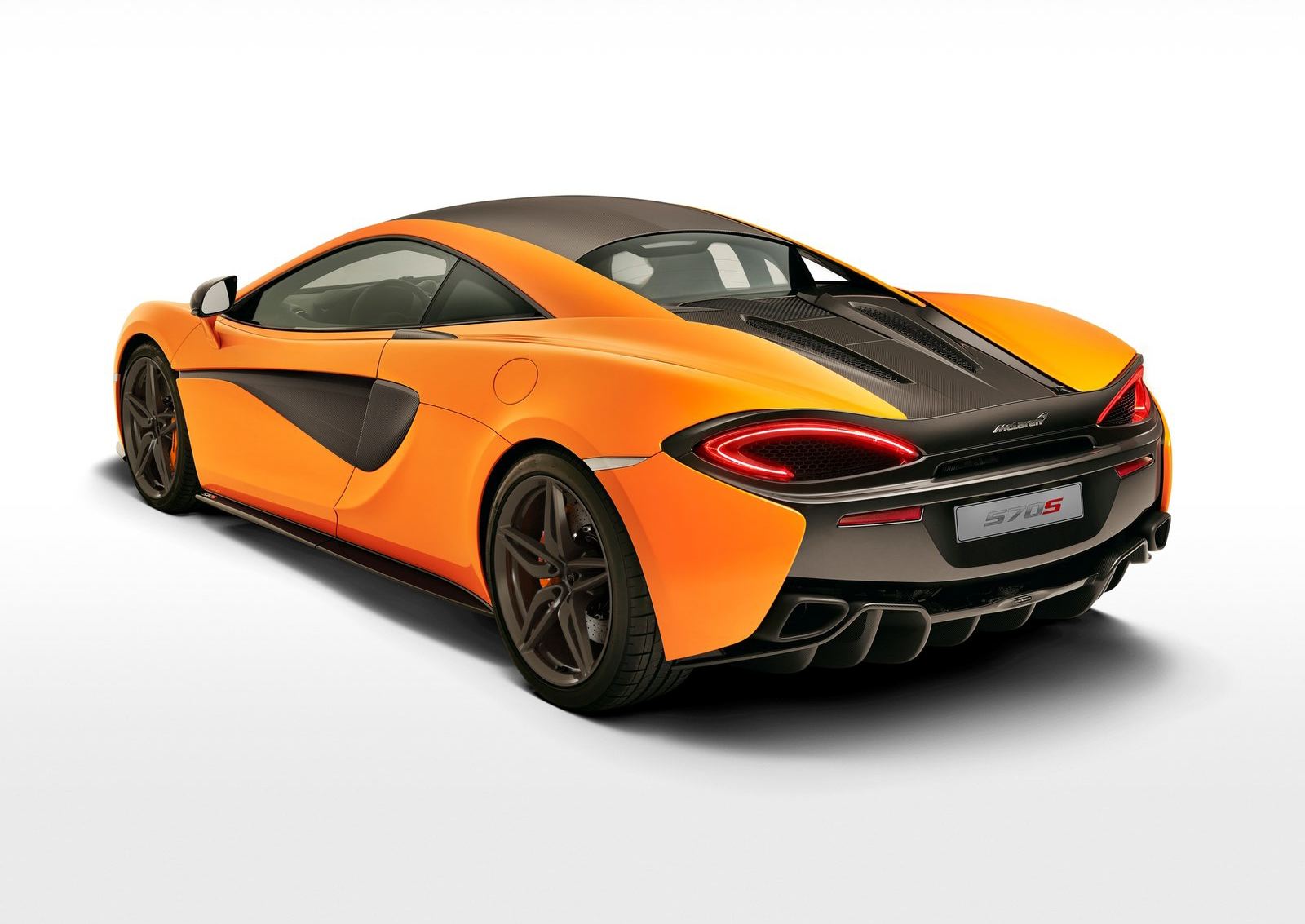 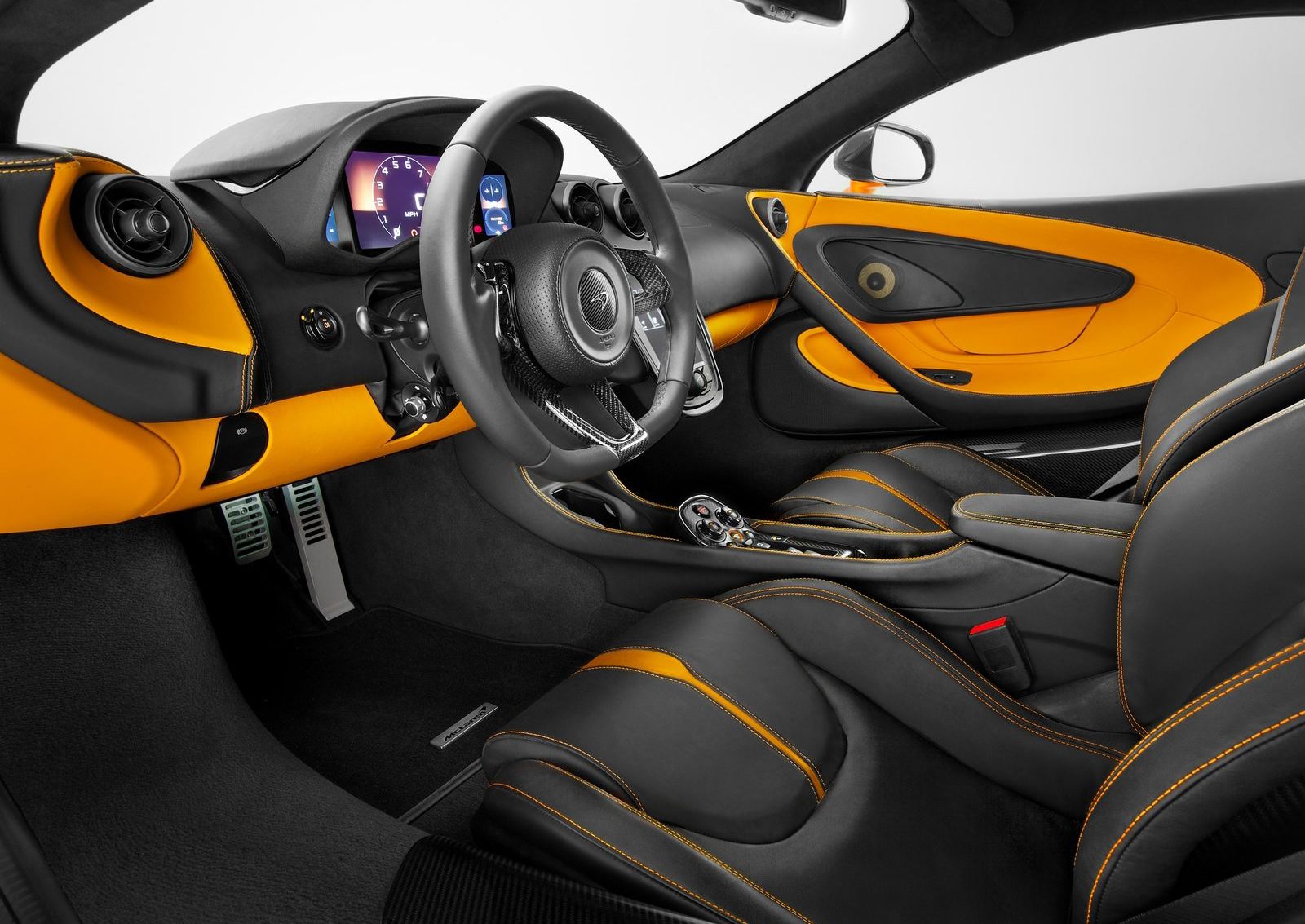 The McLaren 570S is the first of the brand's new 'Sports Series' models that form the entry level to the range. Above the Sports Series sits the Super Series (650S and 675LT) and, right at the top, the Ultimate Series (P1). Quite how these naming conventions pan out as more models are added remains to be seen.

To add a little more confusion, the 570S is actually slightly larger than the 650S in all dimensions at 4530mm long (+18mm), 2095mm wide (+2mm) and 1202mm high (+3mm). The cars also share many major components including the carbon-fiber tub, suspension, engine and glazing although the new car's body is pressed from aluminum rather than laid and baked from carbon.

And that aluminum body, the design of which was led by Rob Melville, is by far the most accomplished since McLaren re-entered the road car market. It evolves and refines the themes of the existing cars to a point where they appear far more cohesive and with a level of definition that's truly impressive. There appears a very well-judged balance of P1 'hero car' with some larger, friendlier features that befit an entry model.

Its nose, for example, follows a similar design theme to other McLarens, yet has far more controlled, tense surfacing, and a much more attractive expression. The highlight however is the execution of the side graphic that rises from the front side marker ahead of the rear wheel and grows into an offset, layered intake.

Its interior too appears to really move on the brand's design. Designed by Paul Howse (also lead exterior on the P1 project) it's full of new touches such as the center stack that hangs from the IP without meeting the up-turned transmission controls to create a sense of space and particularly neat door card and outer air vent integration. Even the graphic within the leather upholstery references the distinctive side inlet forms of the exterior. Only the addition of the central speaker jars.

The gestation of McLaren design has been rather public and, at times, confusing, but with this new 570S and the recent 675LT there appears to be a newfound confidence and direction, driven by the young but increasingly experienced core design team.