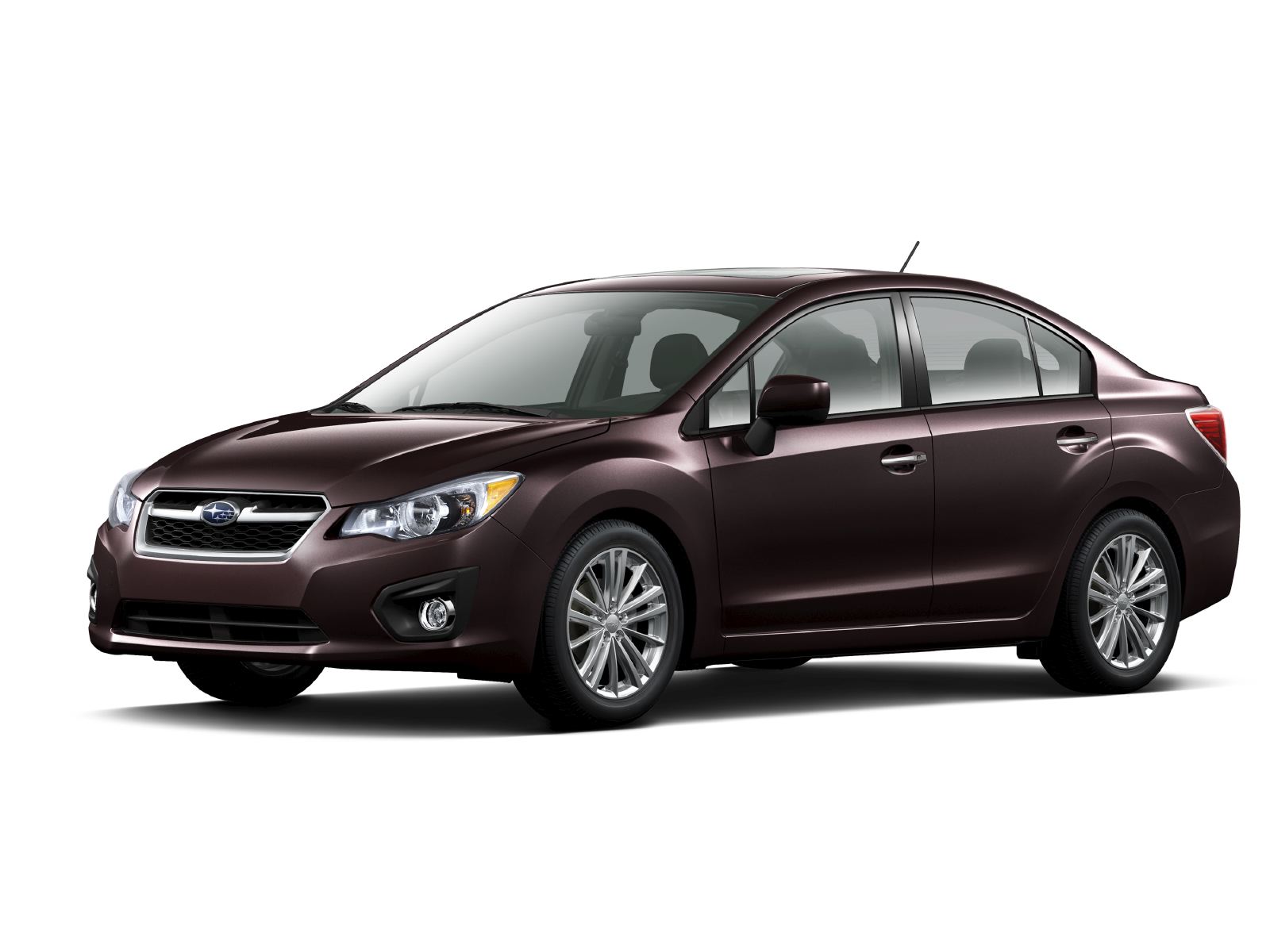 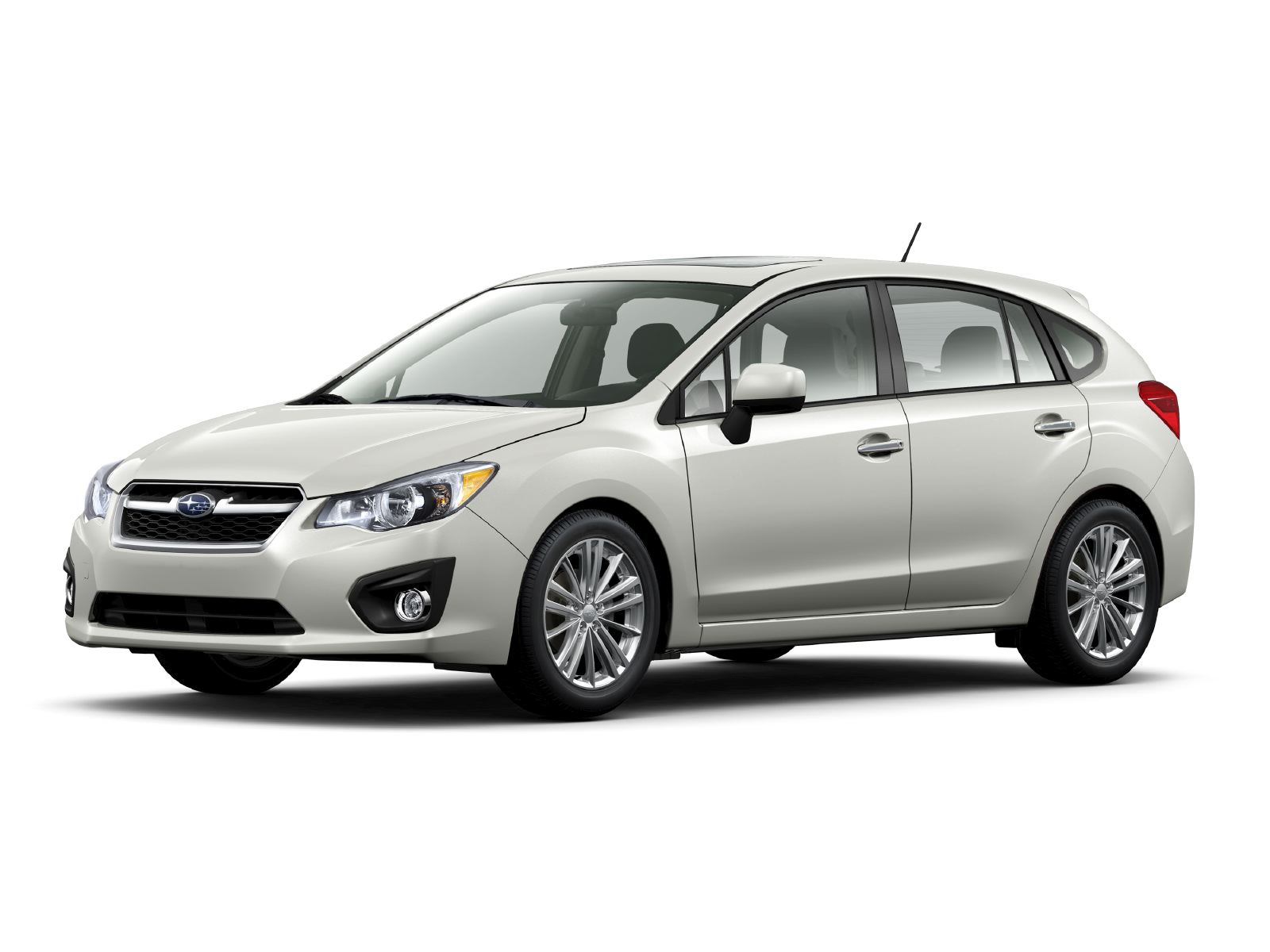 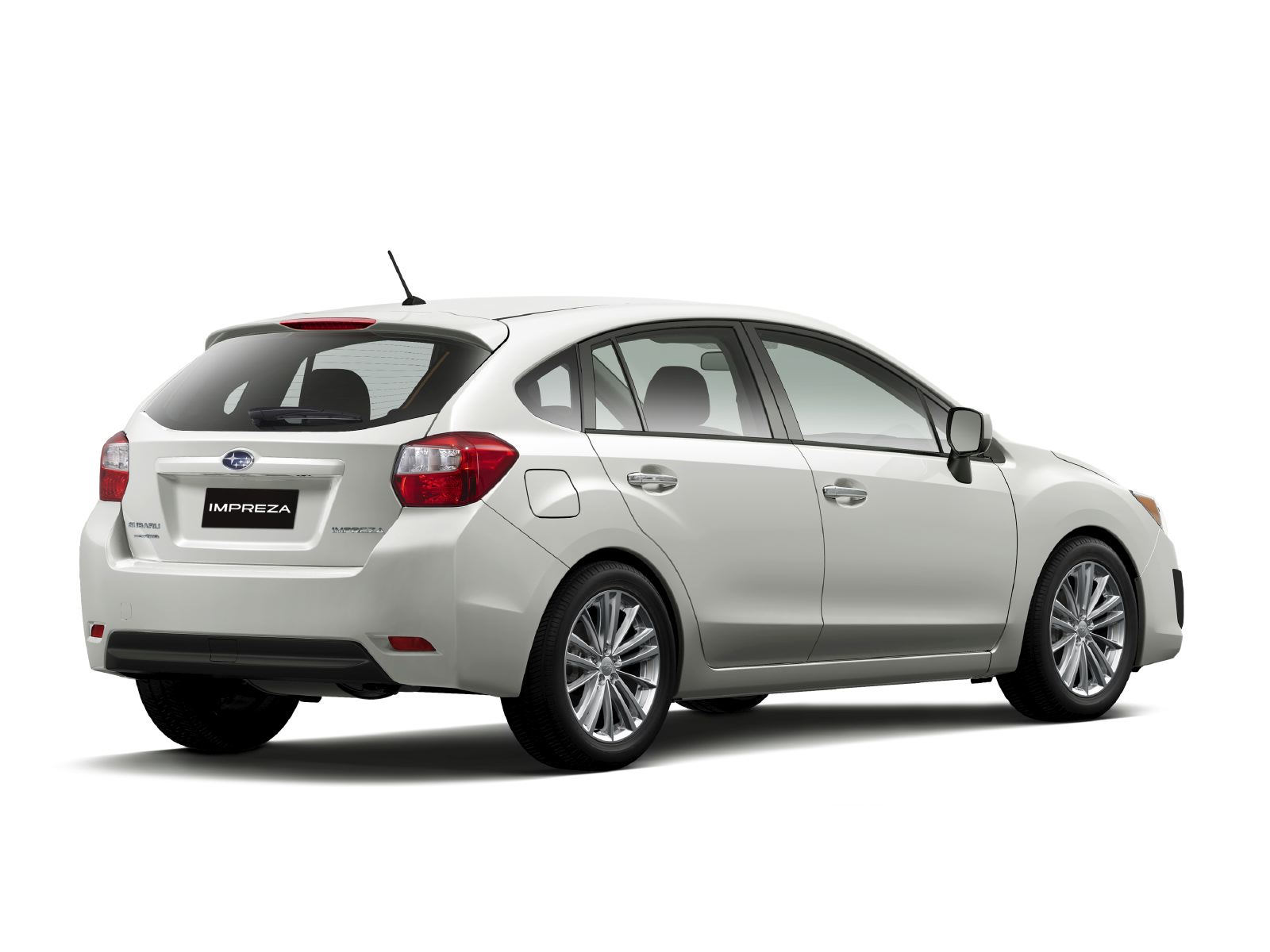 Another follow up from an earlier teaser shot is this, the 2012 Subaru Impreza, which is making its debut at the NY auto show.

Digressing further from its infamous rally-bred history, the latest Impreza is being billed as the most economical AWD car for sale in the US market, and Subaru is also keen to stress the increased ride comfort and interior space of this model, which is claimed to offer unprecedented levels of refinement from an Impreza.

The cars exterior, however, does have some nostalgic references, with the bold arches said to 'emphasize its sporty roots and standard All-Wheel Drive performance'. The majority of the car preserves most of the 2010 L.A Auto Show concept car's design cues, with Subaru claiming that the 2012 Impreza aims to 'stand apart from mainstream compact models'.

Elsewhere, the car gains the a new hexagonal grille, a feature that Subaru is 'a keystone' to all future Subaru designs'. The Impreza's drawn back 'hawkeye' headlights, first featured on the Legacy, are also said to add to the cars sporting intent.