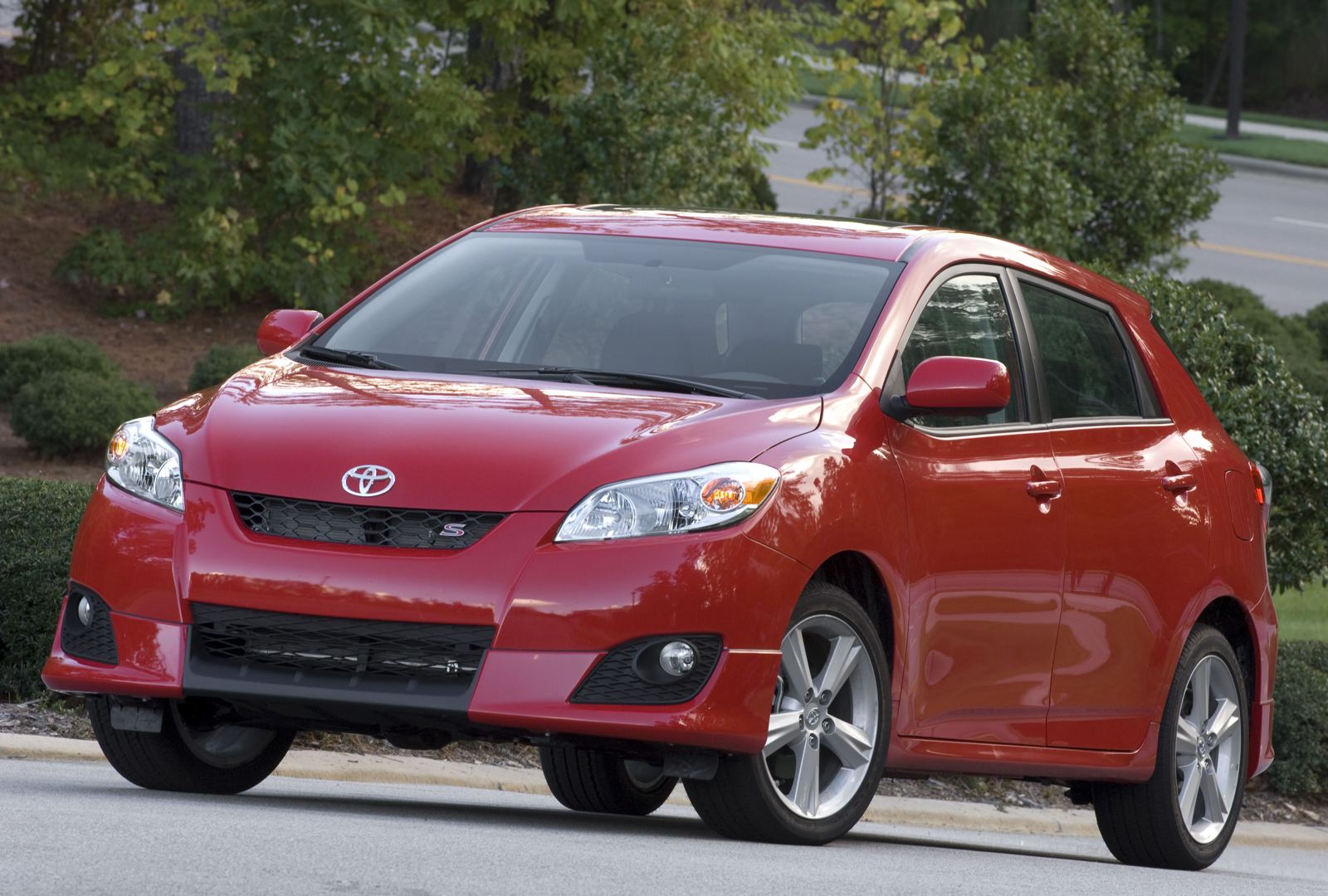 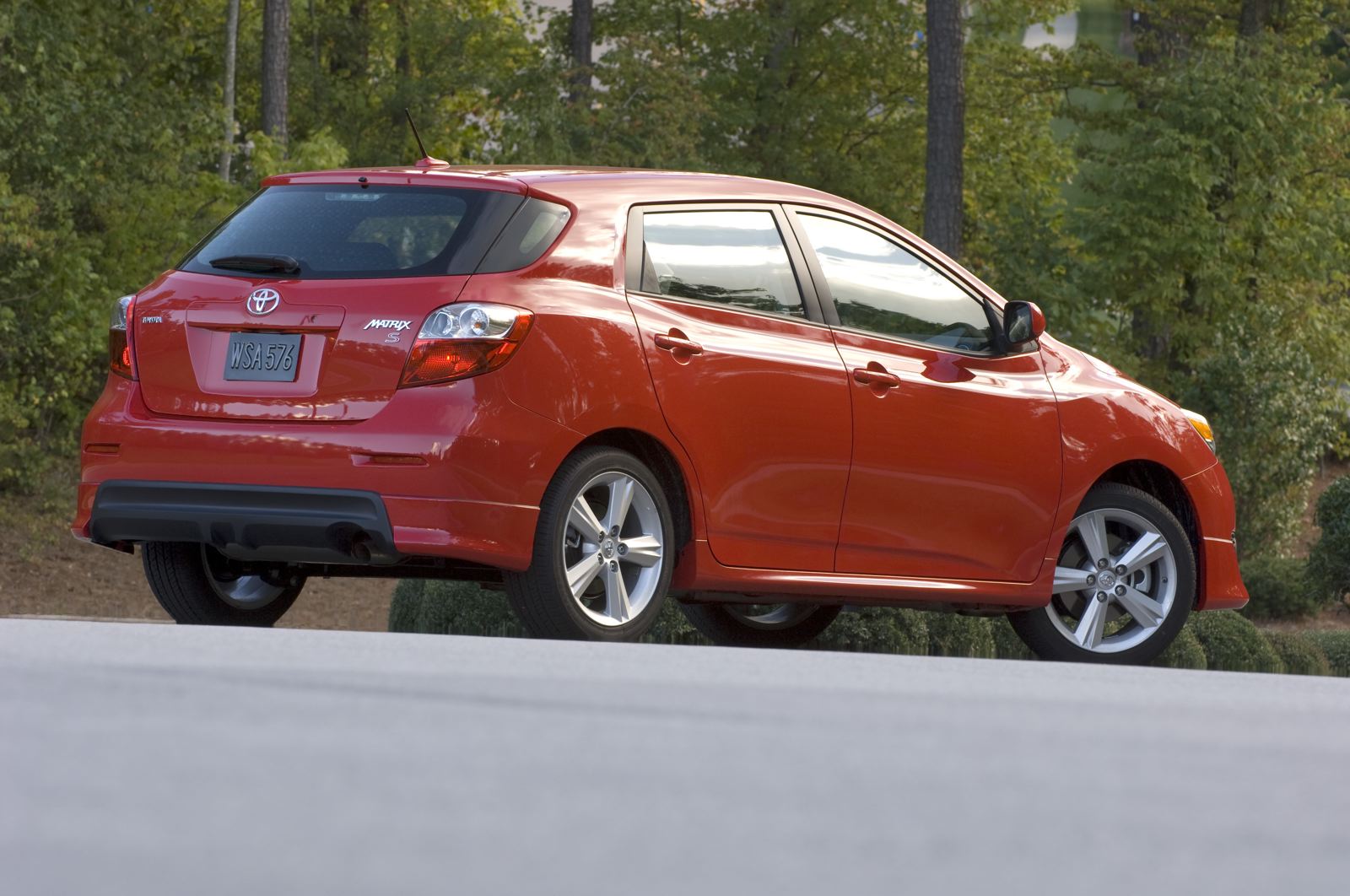 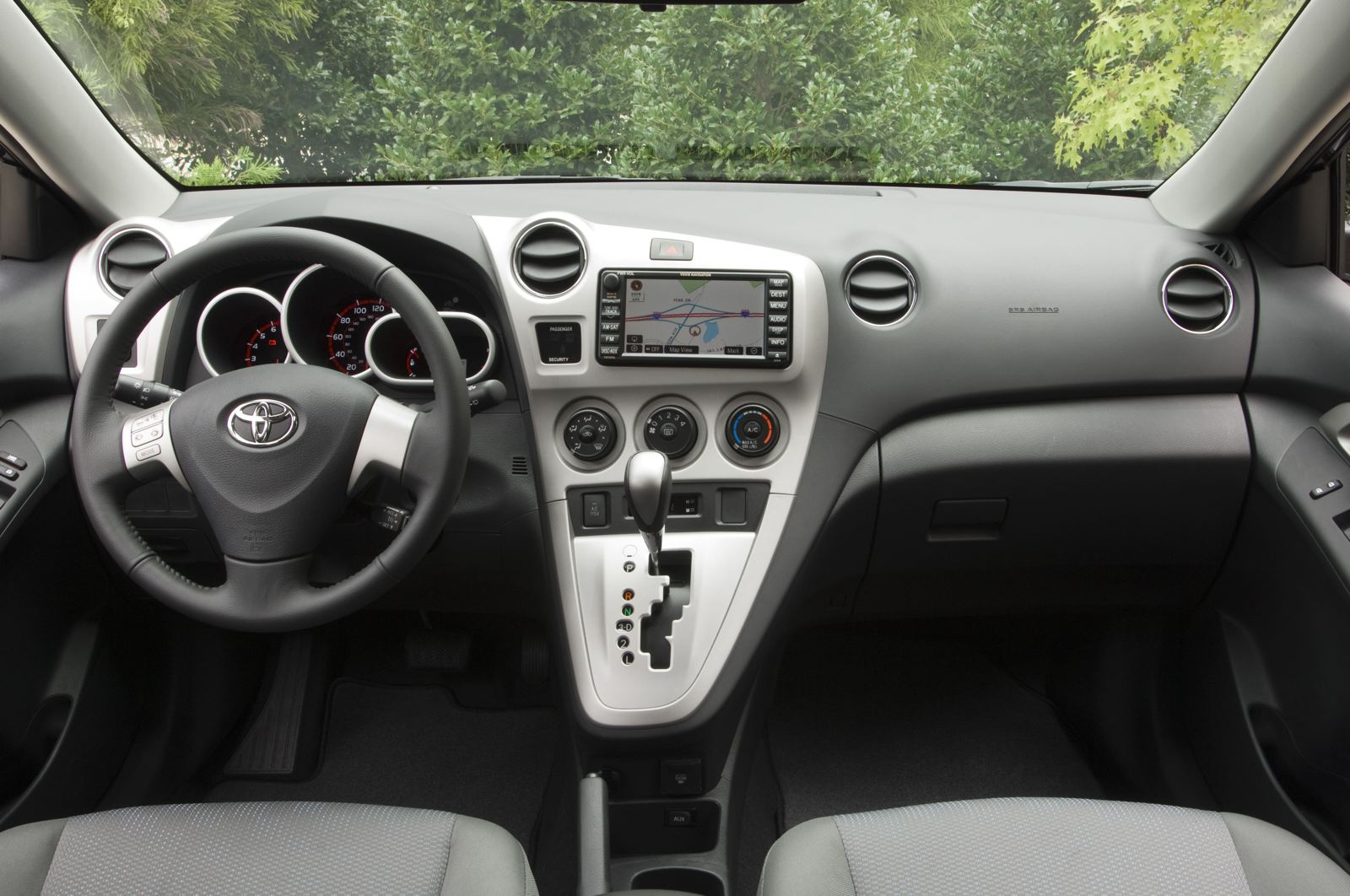 Toyota unveiled the second-generation Matrix at the 2007 Specialty Equipment Market Association (SEMA) show last week. Based on the Corolla sedan, the sporty five-door 'crossover' has been totally redesigned for the 2009 model year.

Development of the new Matrix focused on svelte exterior styling with enhanced interior utility and improved performance. It was made wider with a lower stance than the current model to express a low center of gravity and what Toyota claims to be a 'coupe-like style'. The mid-level S (pictured) and top-range XRS models integrate a front underbody spoiler with a large mesh fog lamp bezel and rear underbody spoiler, while a rear deck spoiler is standard on the XRS. From the rear, the Matrix has rounded rear windows and continuous character lines that run from the front grille to the A-pillar.