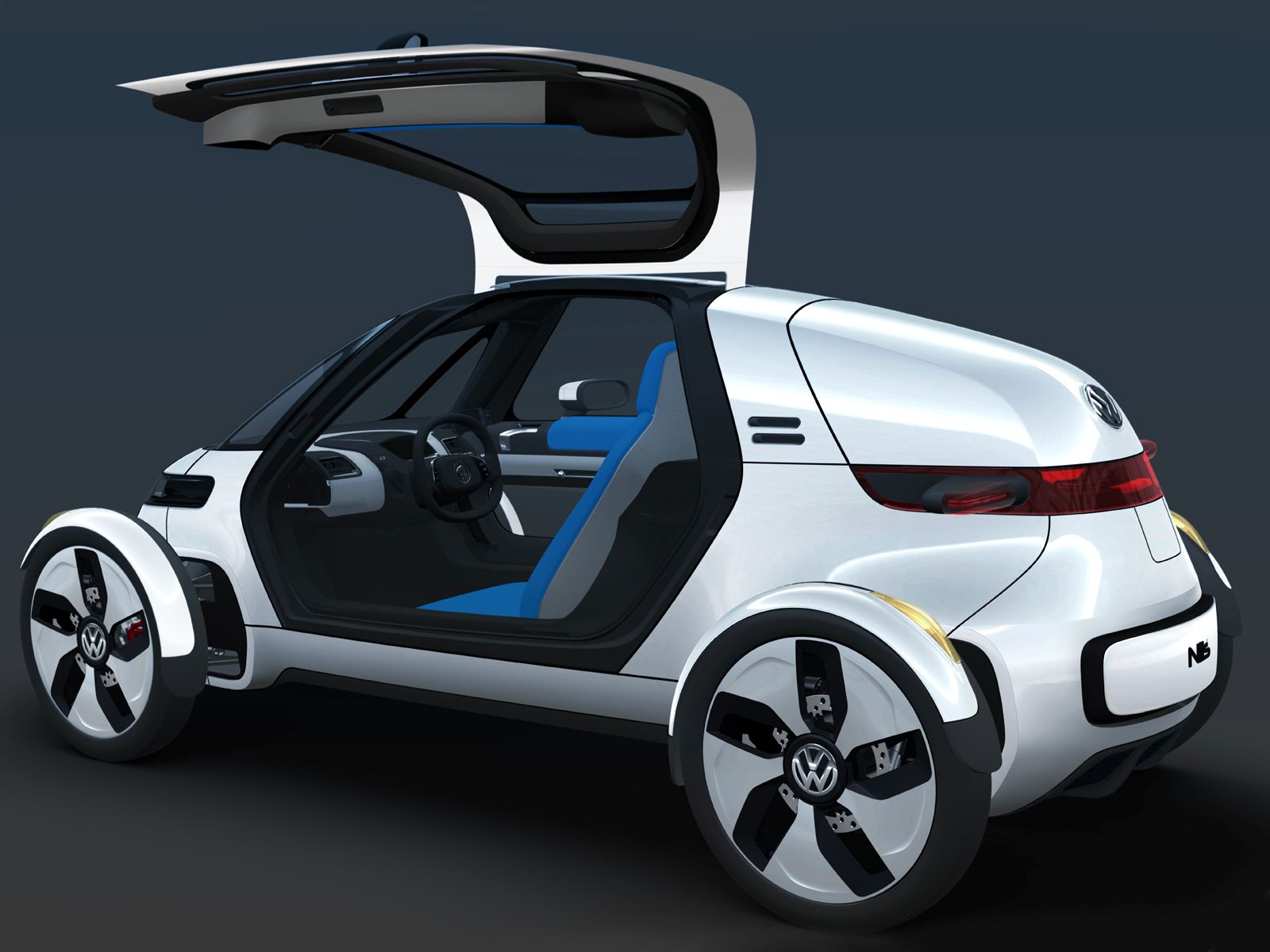 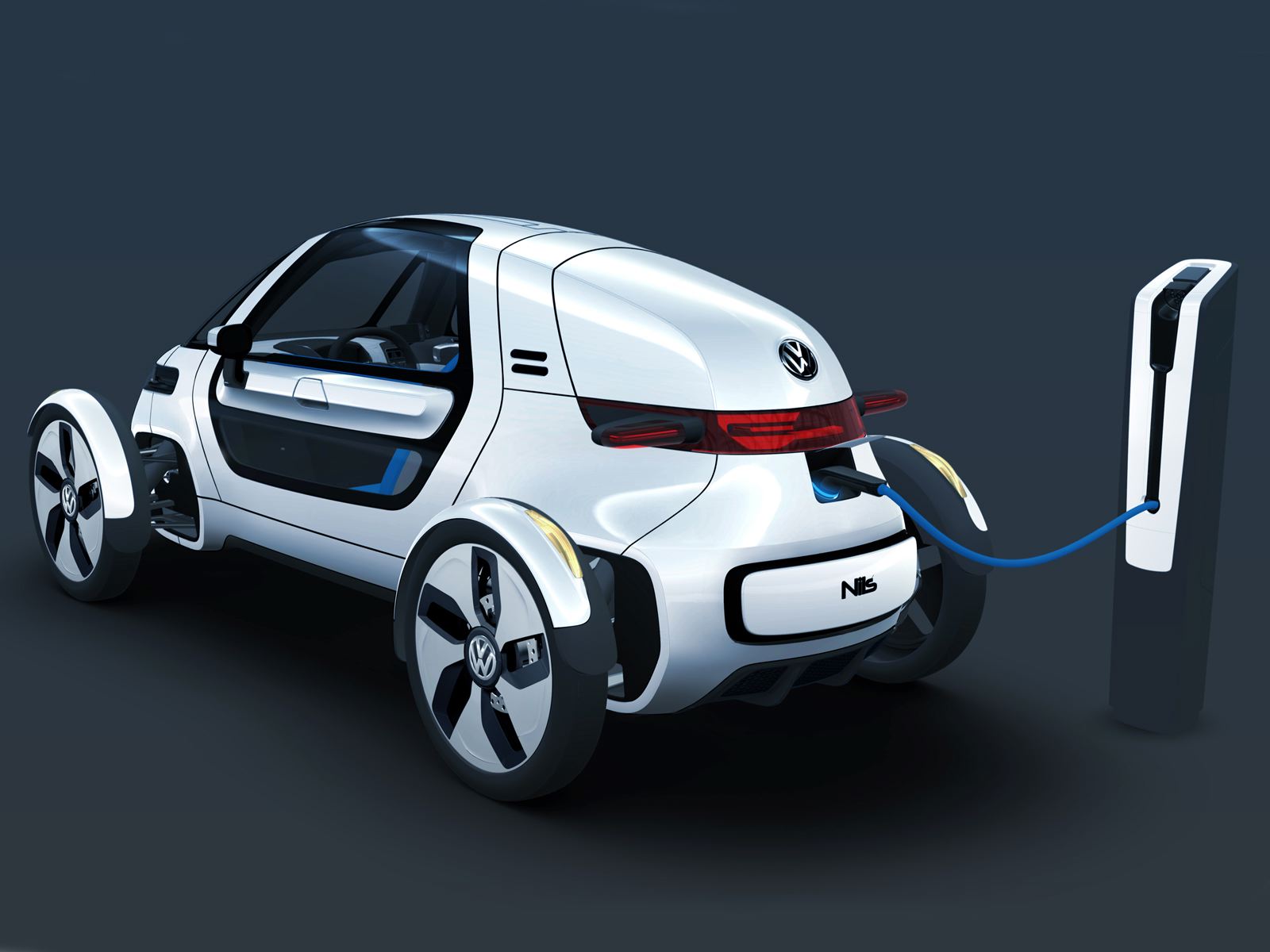 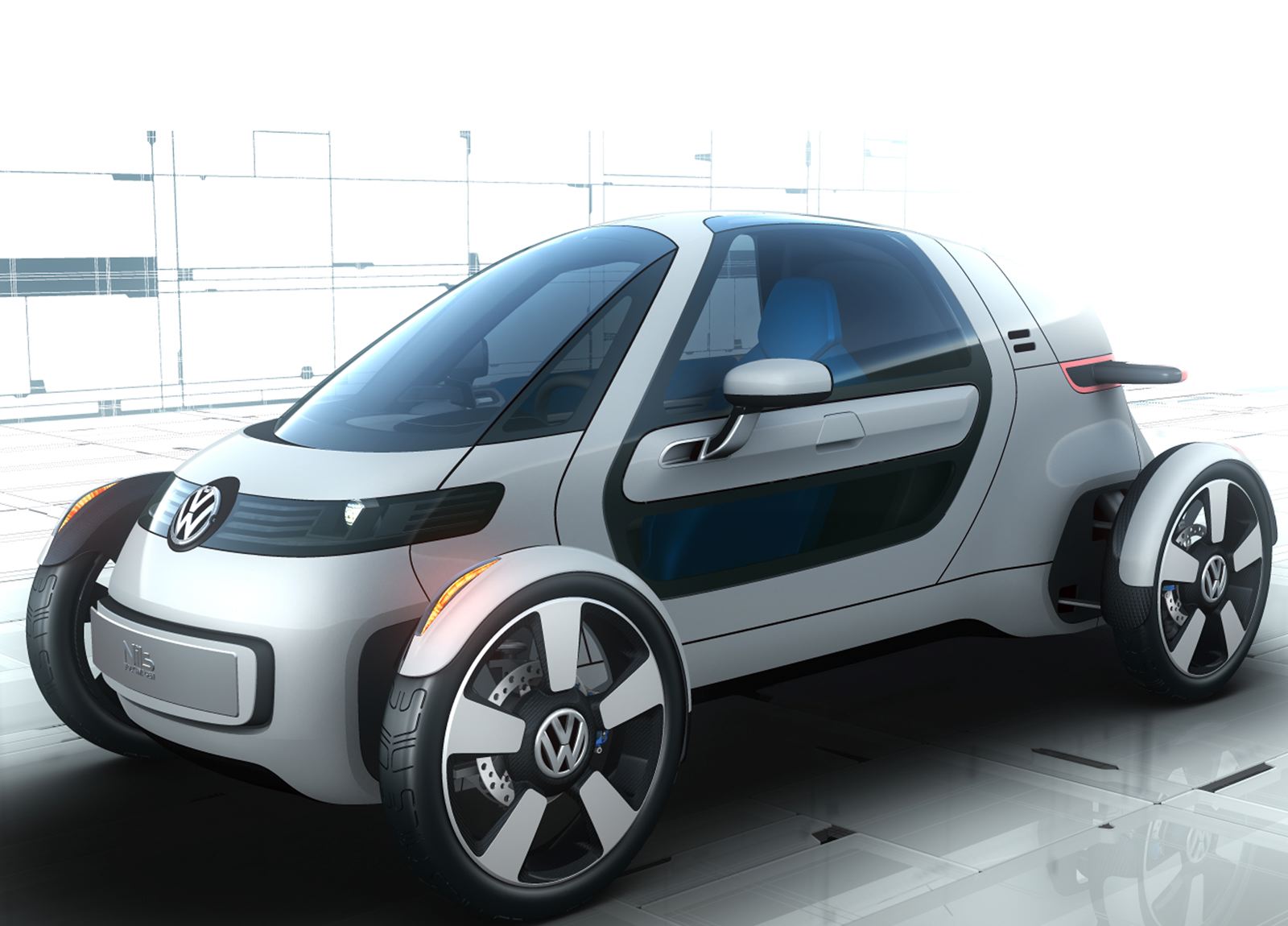 Volkswagen will give its newest concept vehicle, named Nils, its public debut at the 2011 Frankfurt motor show.

The single-seat electric concept vehicle, which has been designed to be economical and production feasible, features an aluminium space frame, wing doors and free-standing wheels. Though its inspiration may come from Formula 1, the styling has its origins at the Volkswagen Design Centre in Potsdam, Berlin.

"Nils was designed to make a visual statement and transport a vision of the automotive future to the present," said the studio's Design Director, Thomas Ingenlath. "I am especially pleased that we managed to implement the concept of the two glass wing doors. This allowed us to create large transparent surfaces and simultaneously to make entering and exiting the vehicle very comfortable, even in the most cramped of parking spaces."