Nov 7, 2003 - Last year’s successful World Automotive Design Competition, sponsored by Alias and hosted by the Canadian International Auto Show, is back with more participating design schools, and an impressive array of prizes worth over US$130,000.

Transportation design students from nineteen schools around the world have been invited to take a popular vehicle that has been manufactured and well-loved in their own country and project it to the year 2015. Each student’s design should reflect the character, values and functions that made the original vehicle an enduring part of the local culture; emphasizing, in particular, the values that gave it its national identity.

The 2015 design needs to predict the needs of the local market, and, at the same time, reflect emerging propulsion and manufacturing technologies of the country where the students’ live or study. Students from China, France, Japan, England, Wales, Italy, Spain, Korea, India, Sweden, the USA and Canada are competing for the top prizes.

The Alias Best Presentation Award was inaugurated in 2003 to reward the student with the best computer generated presentation. Alias sponsorship is related to its StudioTools design software which is used by virtually every major automotive manufacturer in the world. This year, in celebration of the company’s 20th anniversary, Alias has expanded the award to include first, second, and third place prizes.

“Alias believes that investing in students, helping them to expand their skills and knowledge, is critical in maintaining the automotive design industry’s high standard of excellence,” said Thomas Heermann, Product Manager, Design Products, Alias. “We are eager supporters of the World Automotive Design Competition, a pivotal forum for developing the finest talents of future automotive designers.”

The “Best Design School Award” will again be presented this year. Initiated in 2002 by the Canadian International AutoShow, this prize is given to the school with the body of entries that most consistently reflects the character and culture of the city where the students live and study. Last year’s winner was Tsinghua University in Beijing, China. Strate College in Paris, France, was the 2002 winner. 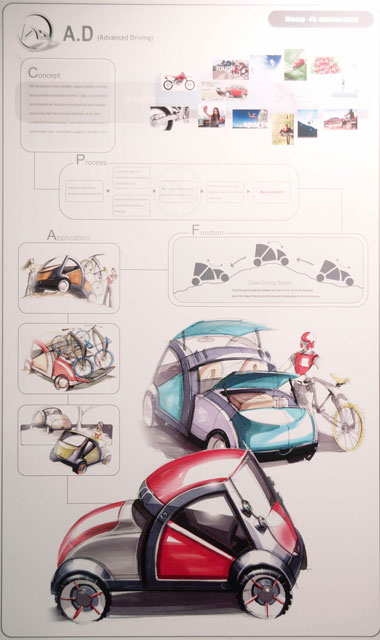 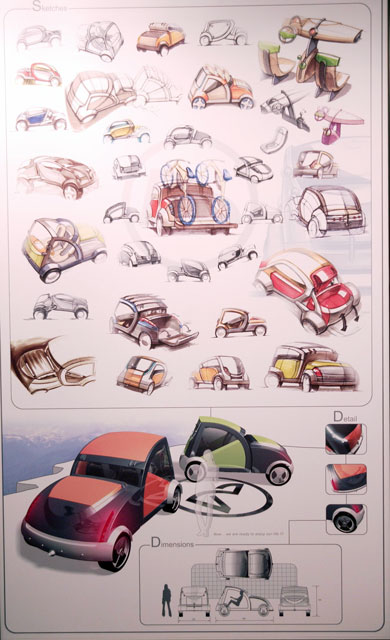 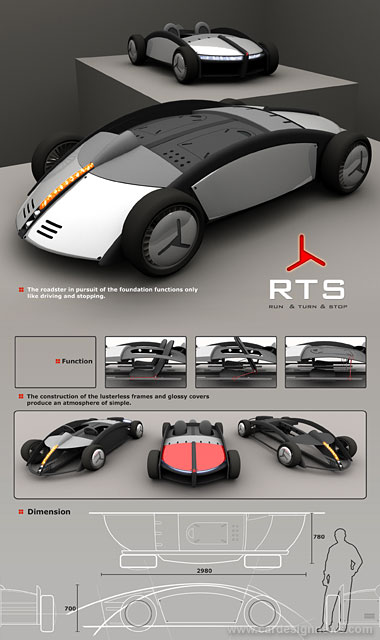 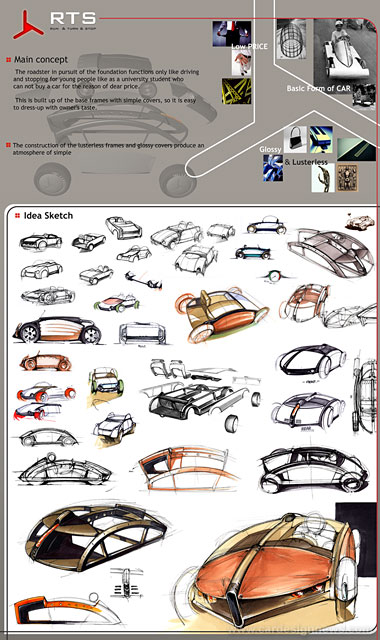