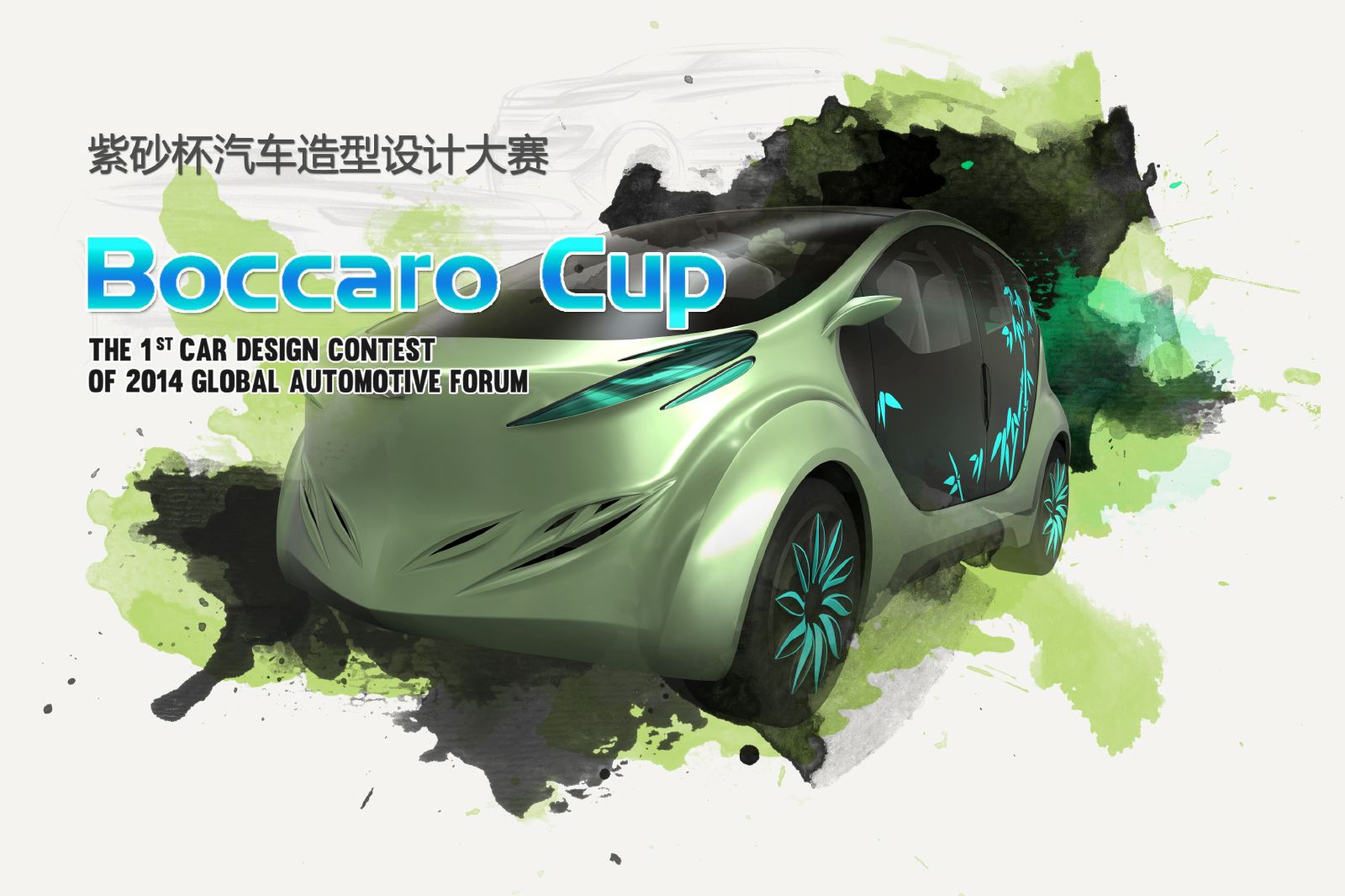 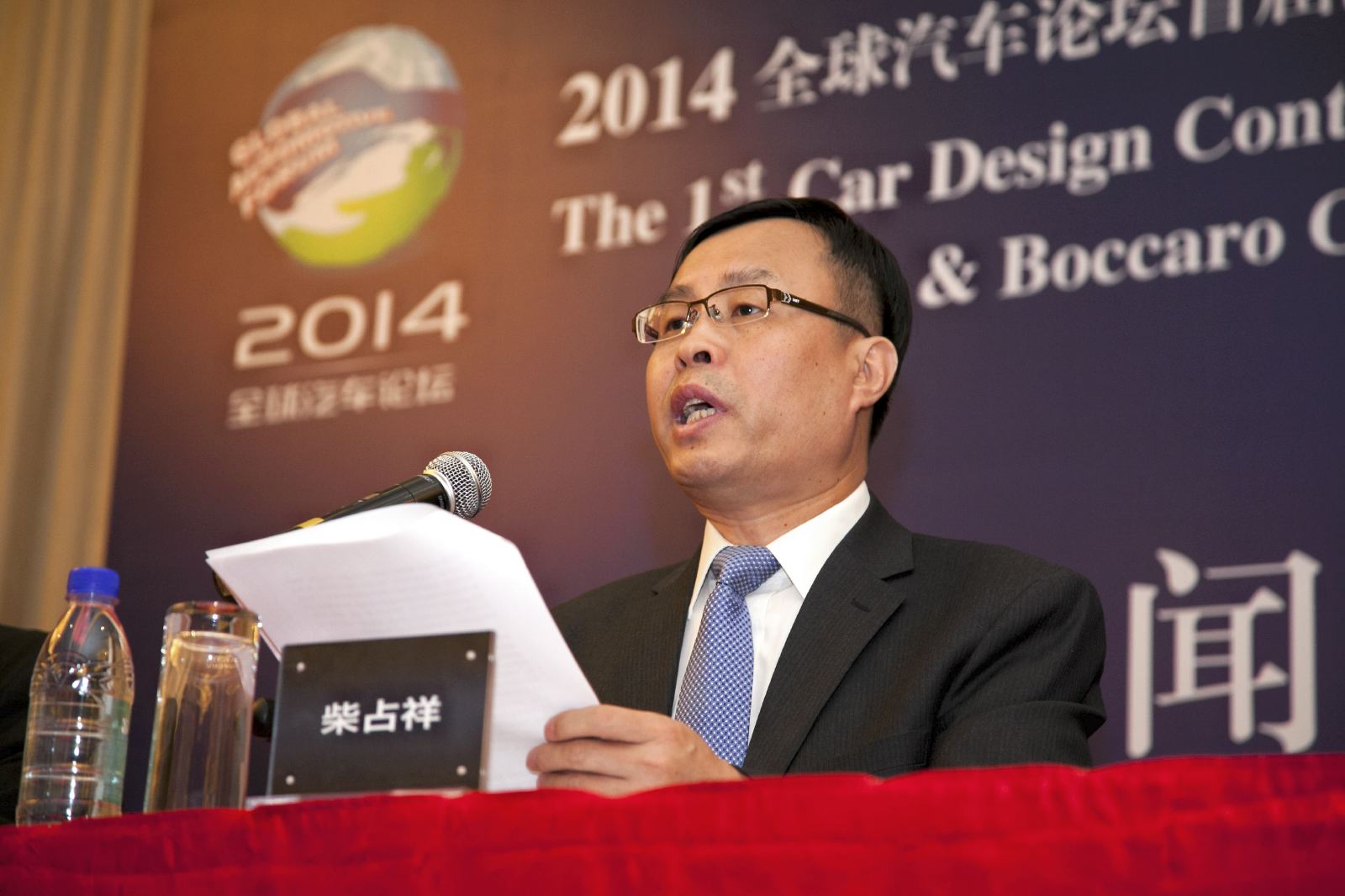 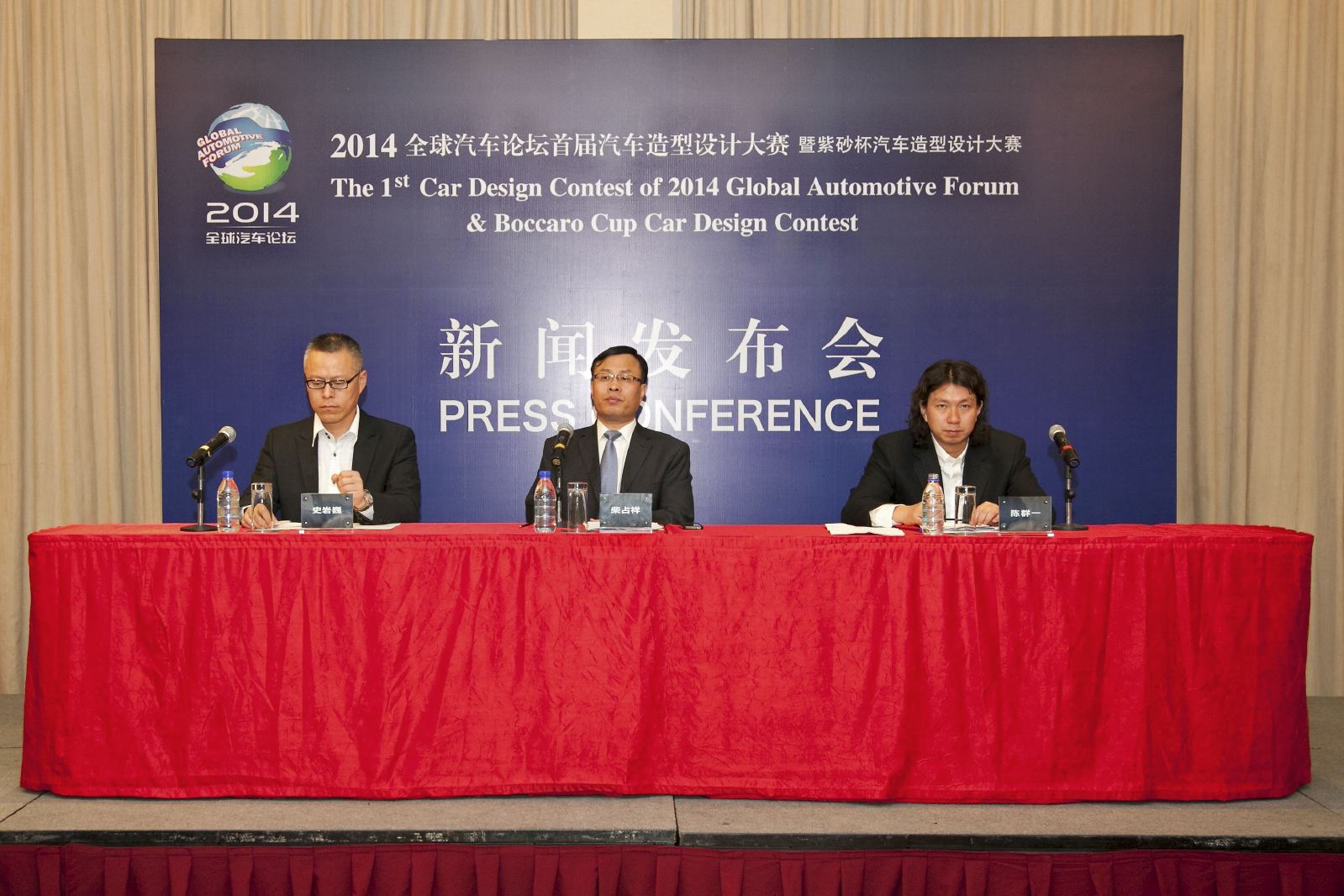 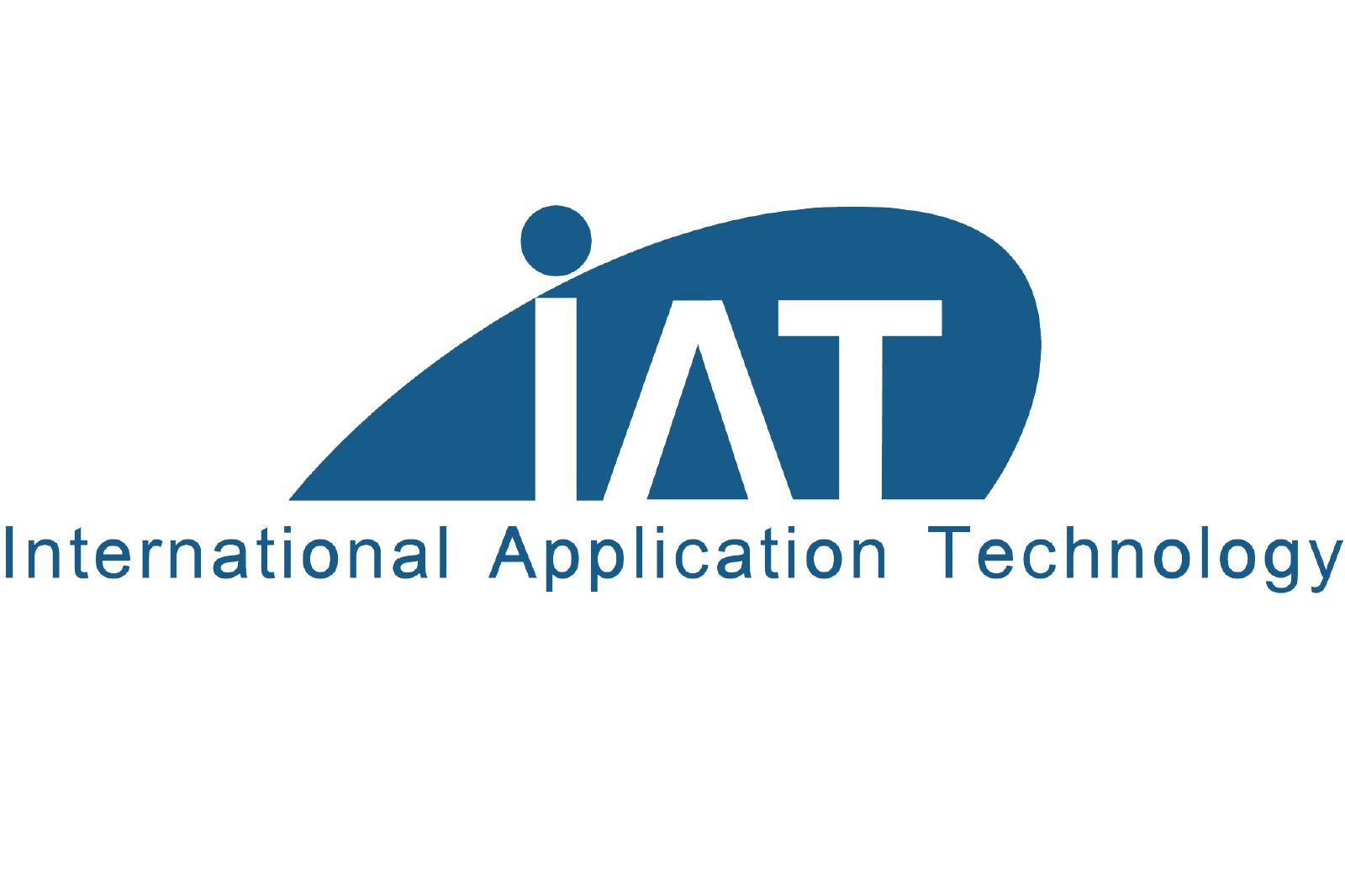 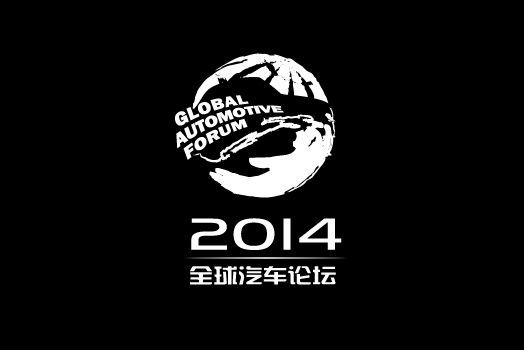 The Global Automotive Forum has announced its first car design competition. Called the Boccaro Cup Car Design Contest, the competition is now open, and the deadline for submissions is 15 August.

The theme of the competition is a call for a new breed of designers to take Chinese culture forward with their creativity, and to set new trends for the future of the automobile. However, although the competition has a Chinese theme, the contest is open to all designers.

Entrants are asked to design their dream crossover, with the jury looking for a vehicle that stands out by 'breaking traditional limitations and overturning all traditional experiences.'

In addition to the crossover theme, the design must also embrace the potential for customization and individuality, so that the car can be changed to reflect the preferences of each different driver.

The panel will select a total of 22 winners, broken down into the categories shown in the following table:

After the 15 August deadline, the jury will announce the nominees for the best designs on 18 August. These will then be subject to further scrutiny, bearing in mind the competition's assessment criteria of innovation, expression and implementation, before the winners of the Gold, Silver and Bronze prizes and individual awards are announced on 28 September.

The winners will also be invited to attend the 2014 Global Auto Forum in Wuhan, China which runs from 15-16 October, and take part in the Designer Roundtable Conference at the event. The winners will also participate in the awards event of The Boccaro Cup Car Design Contest in Yixing on 17 October.

For full details of how to enter, visit the competition website at http://en.gaf-design.com/

The GAF was created in 2010, and aims to facilitate discussion between automotive business leaders, political decision-makers, economists and the media. The forum also provides participants with cutting-edge insights on relevant technology, and economic, societal and trade developments impacting on the automotive industry.

IAT is a high-tech enterprise that focuses on automobile development, assembly, auto-parts development, vehicle prototyping and testing. IAT was founded in 2002 and has rapidly expanded, thanks to long-term strategic alliances with global automakers, and its branch offices in Shanghai, Changchun, Chengdu, Ningbo and Wuhan, plus its headquarters in Beijing.