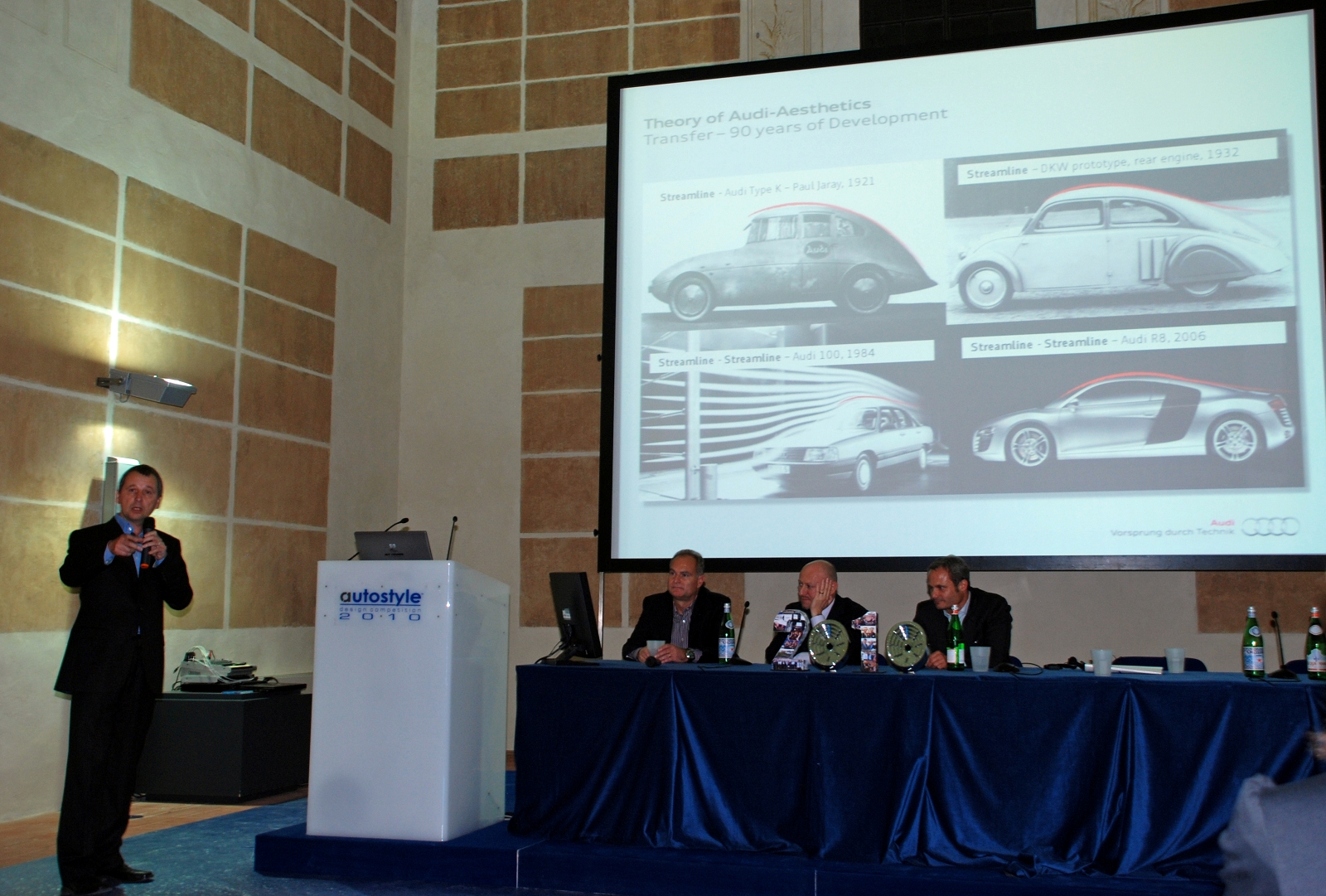 Klemens Rossnagel, head of design research at Audi AG, gave one of the more enlightening presentations at the two-day event. Click for larger images 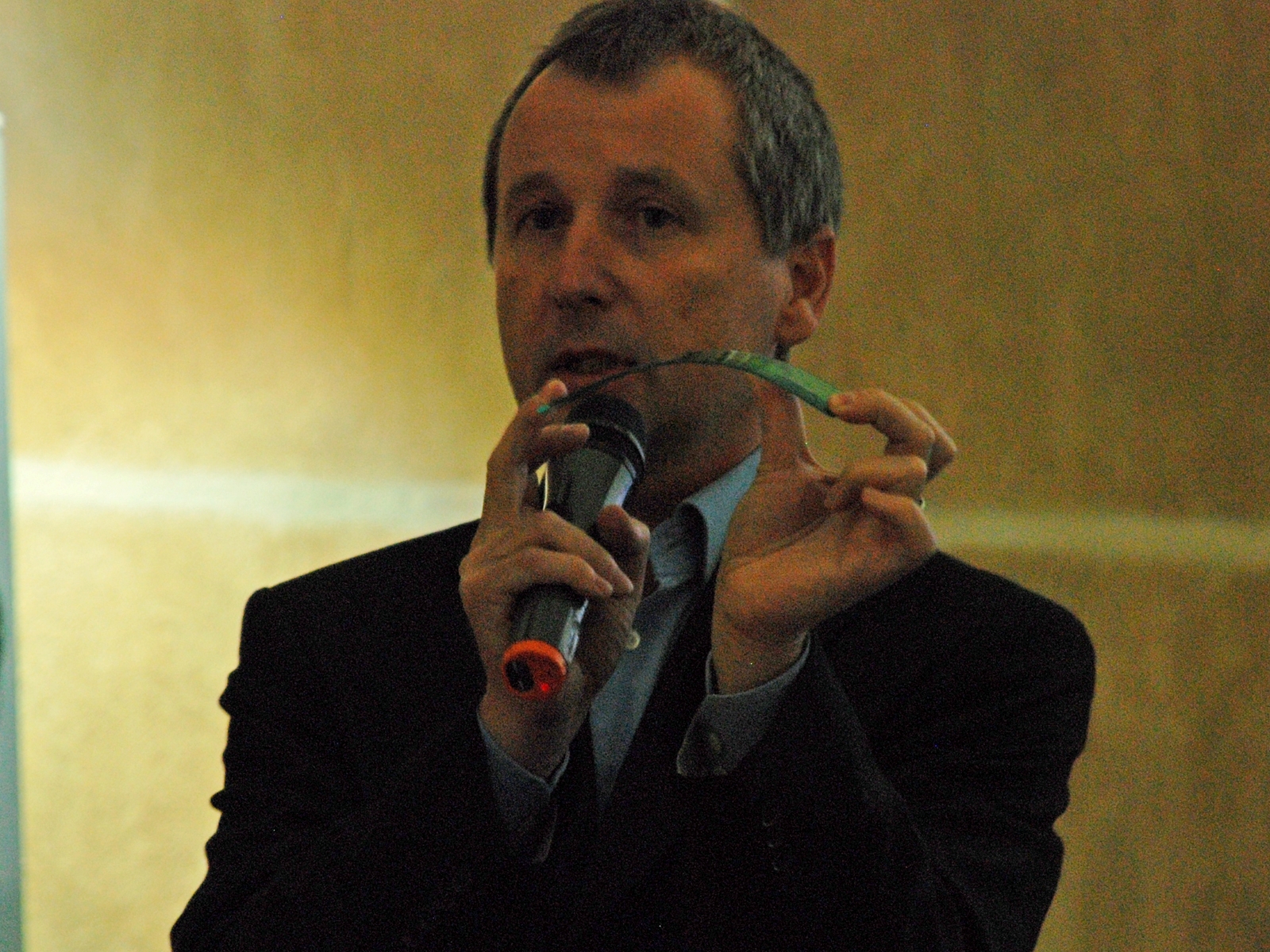 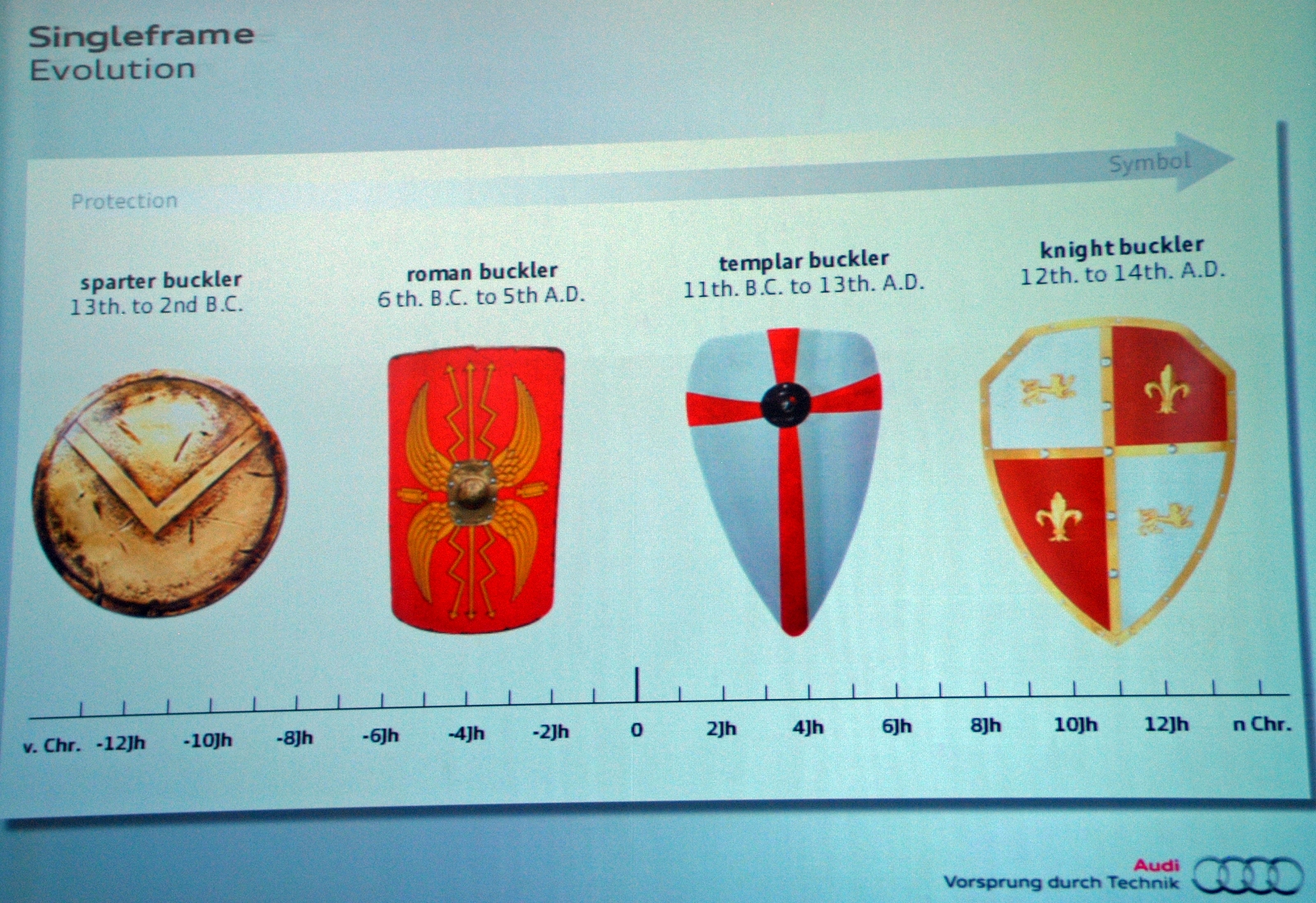 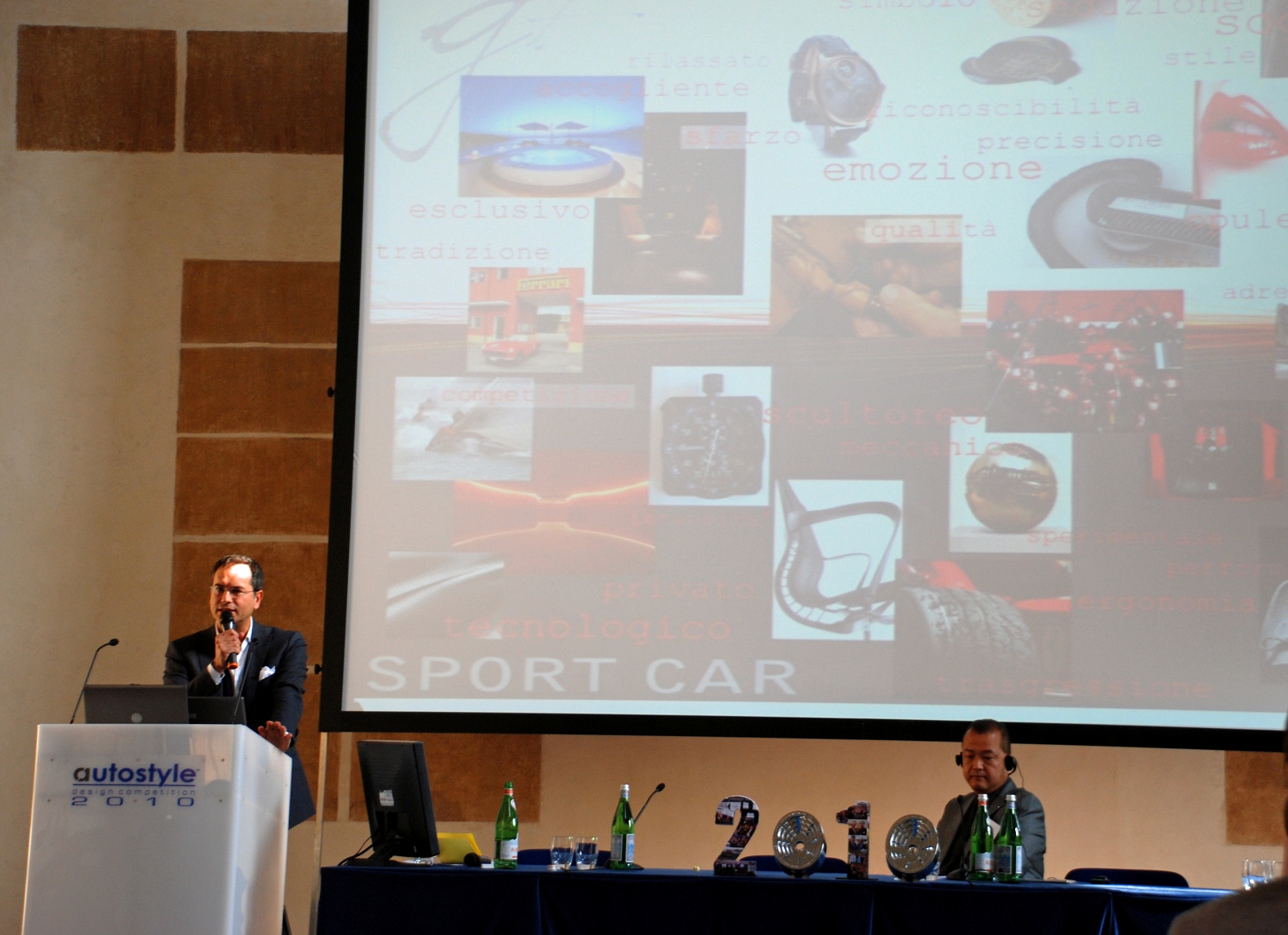 Ferrari Design Director Flavio Manzoni gives his presentation on The Ferrari Experience. Atsushi Maeda is seated on the right 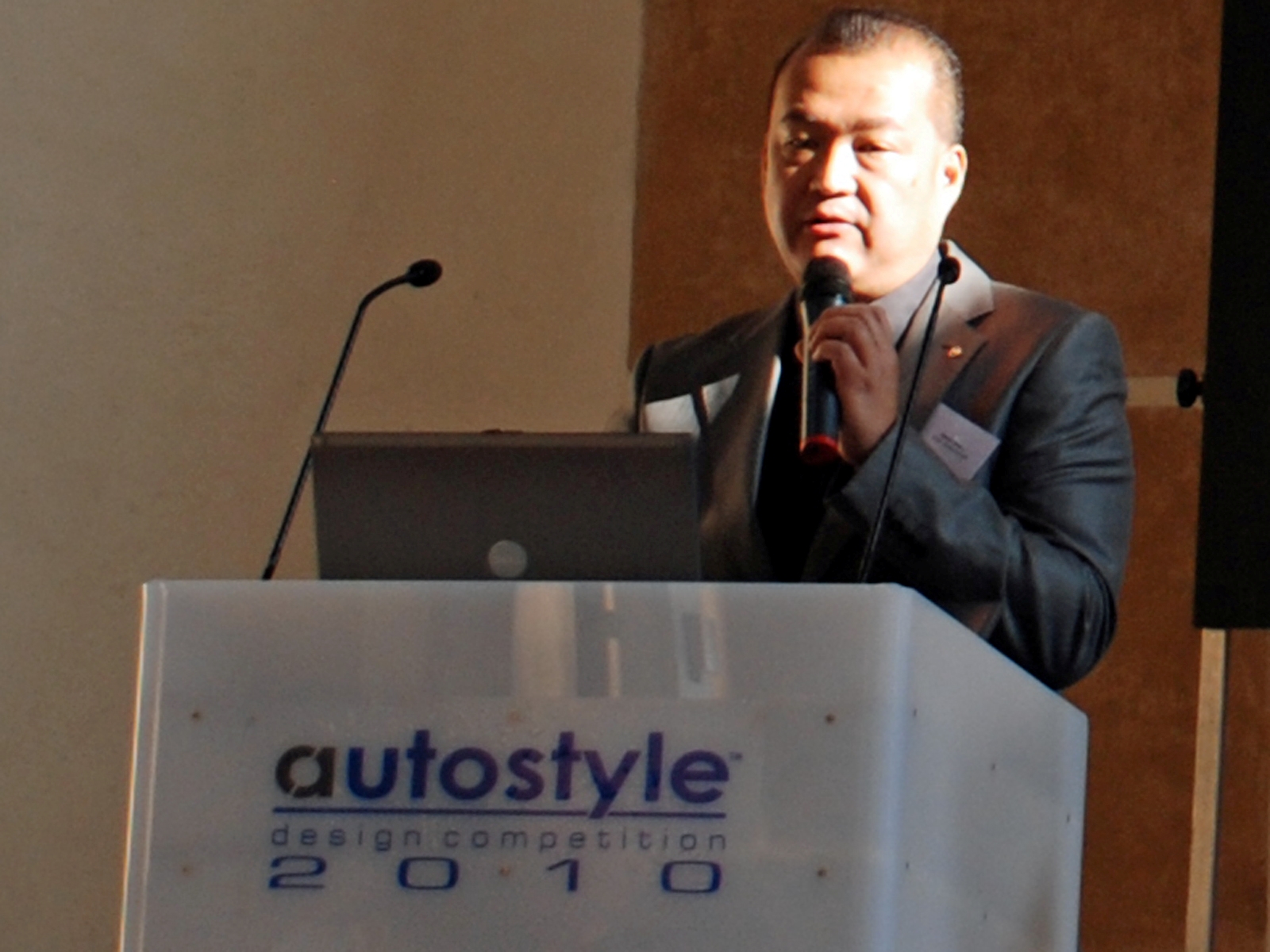 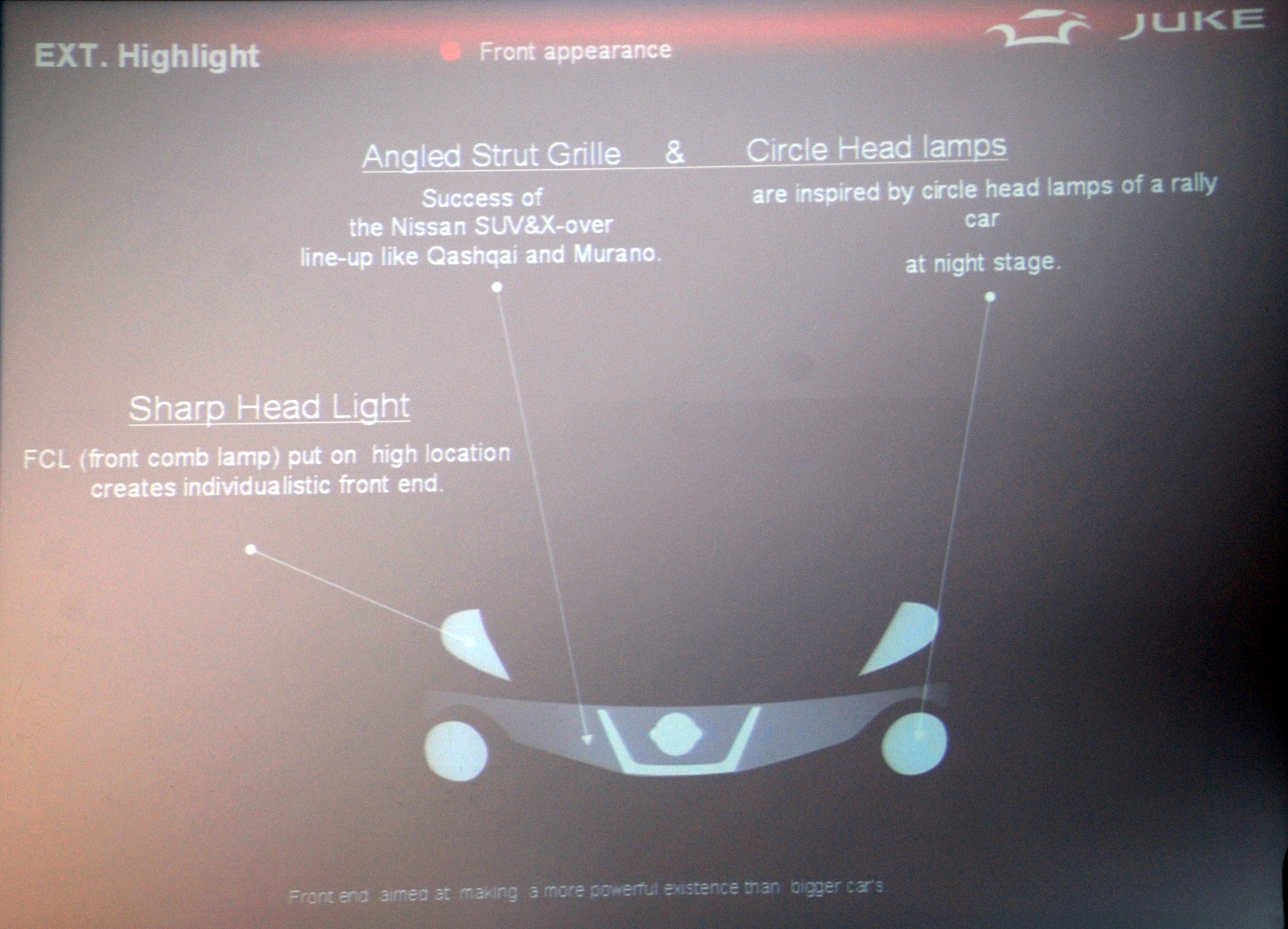 Atsushi Maeda, Director of Design at NDE, gave a presentation centered around the all-new Juke 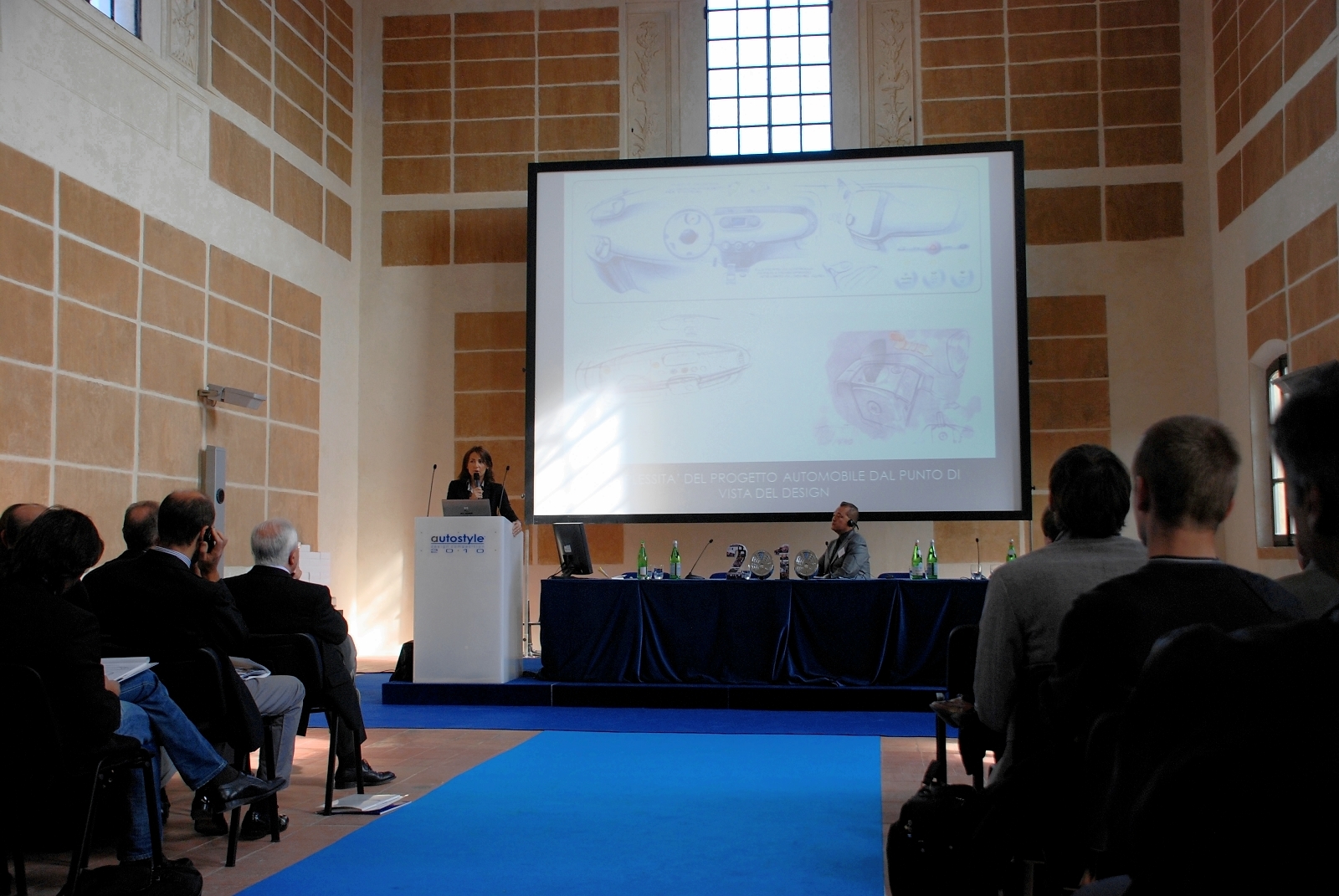 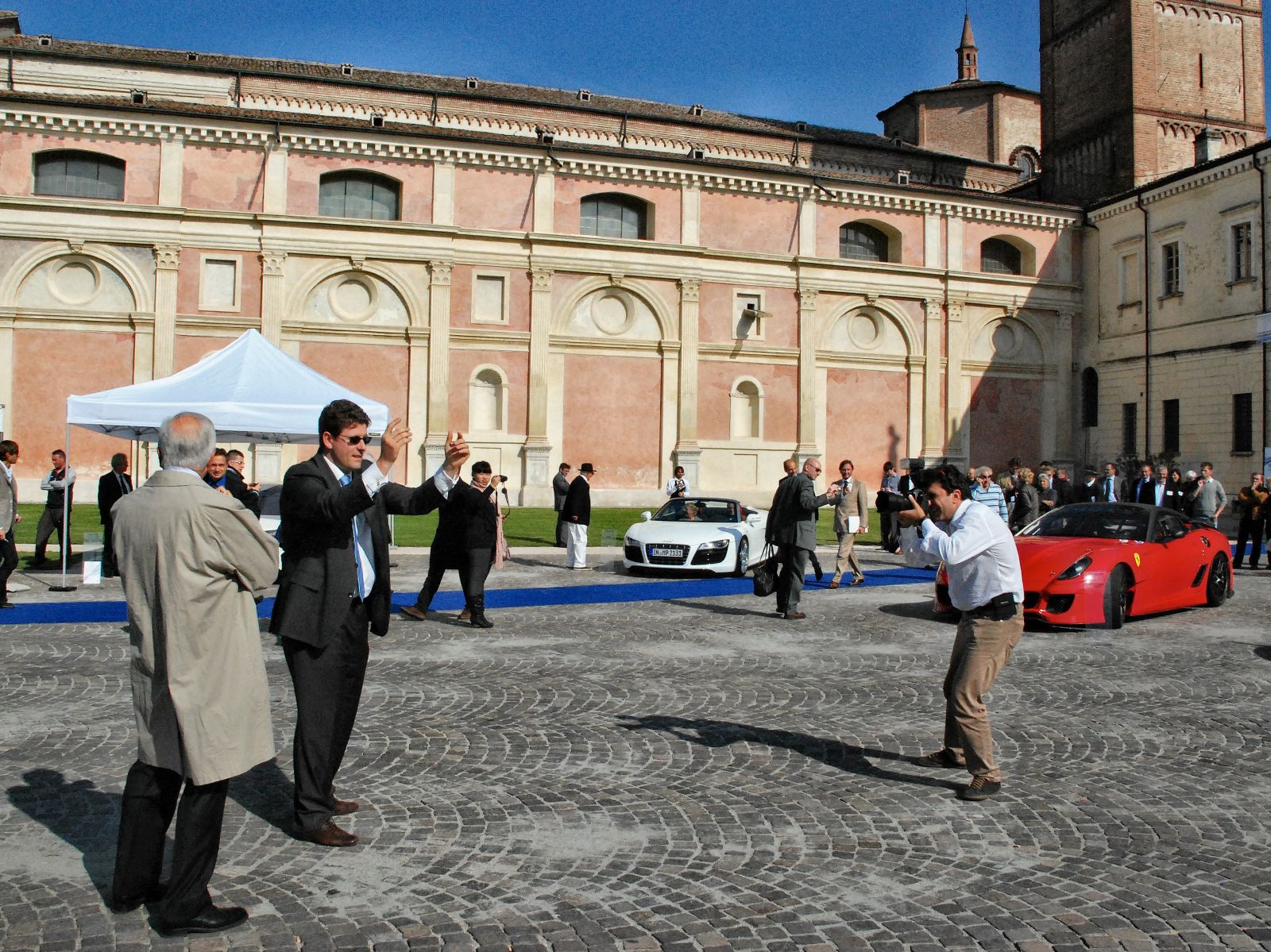 Eric Dubois conducts the Festival of Sounds, a ceremony marking the end of the event where all the vehicles rev their engines 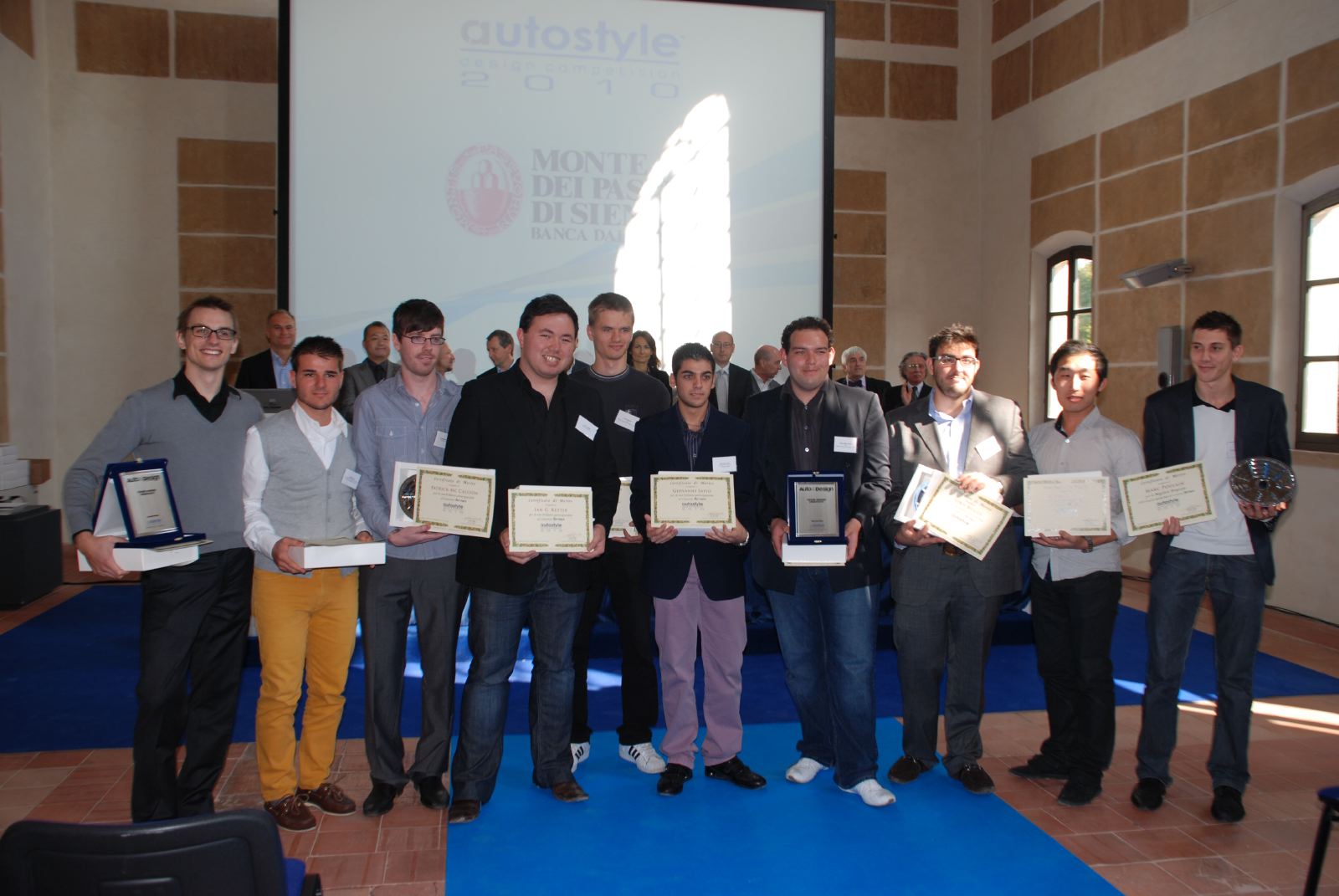 The 12 designers and their awards
Photos: Eric Gallina

Wolfgang Egger introduced Klemens Rossnagel, head of design research at Audi AG, who gave one of the more enlightening presentations of the day. Centered around the theme of creating vehicles for future generations, Rossnagel spoke about the history of the brand and the theory of Audi's aesthetics as well as the automaker's focus on practical functions. "All of our theories and forms were understood by looking at nature," Rossnagel said, "we have to study movement, as cars are moving objects." The presentation outlined 90 years of development at Audi and the need to communicate the values of a particular generation through the emotional and aesthetic qualities of design - finding the right balance between tradition and the future. "We aren't following trends in Audi Design," Rossangel said, "we need to keep it relevant." 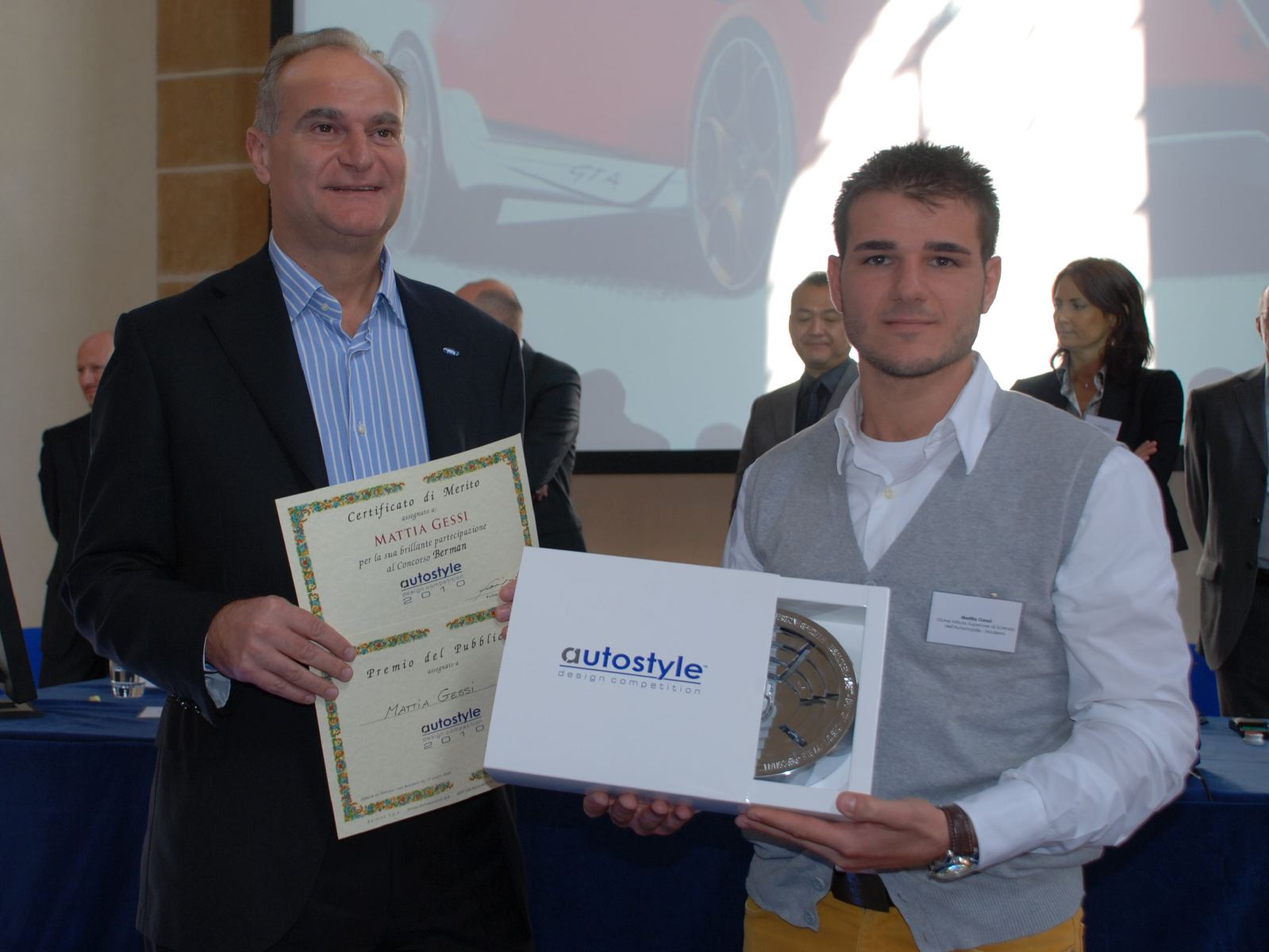 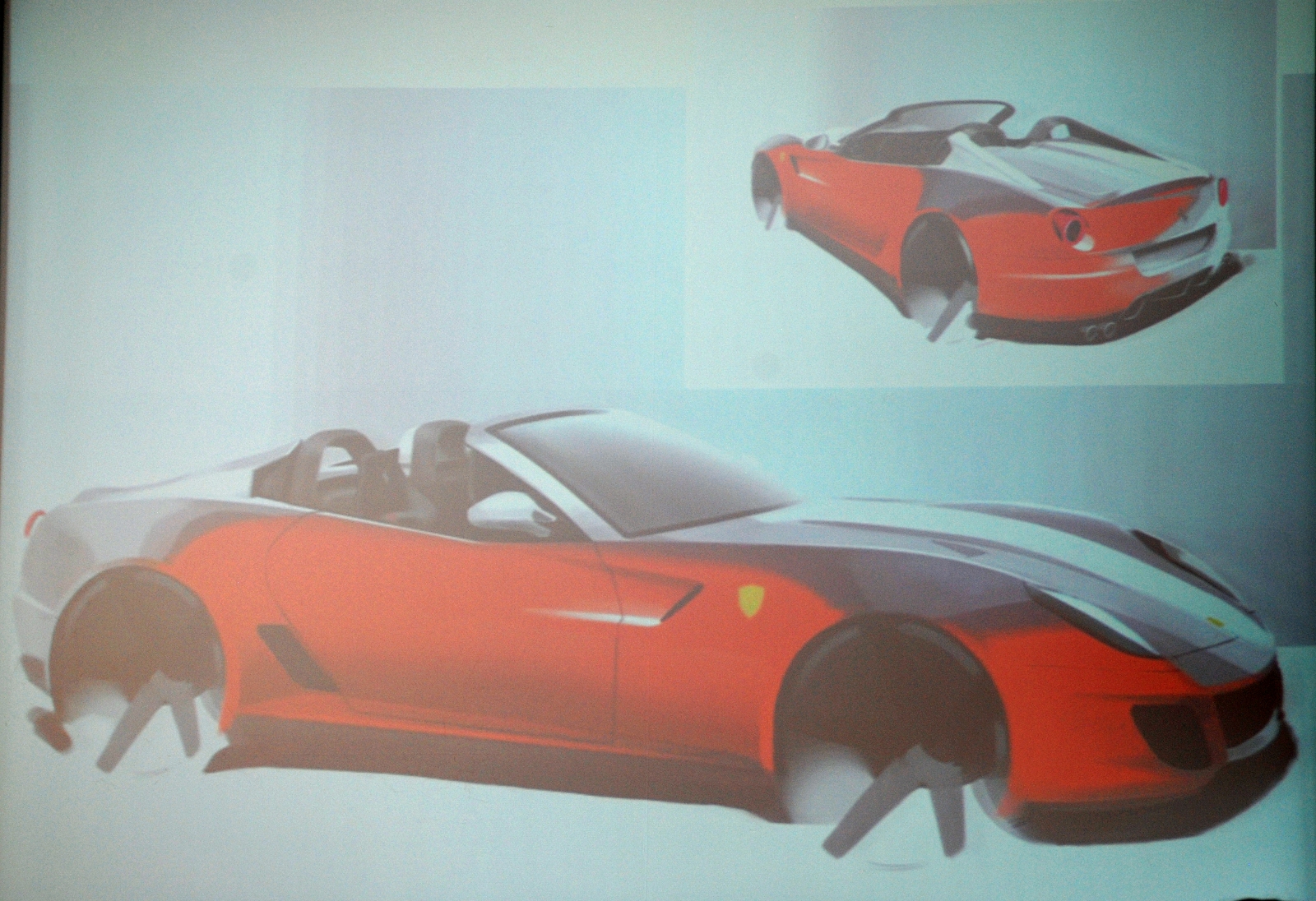 Sketch of the SA Aperta unveiled in Paris 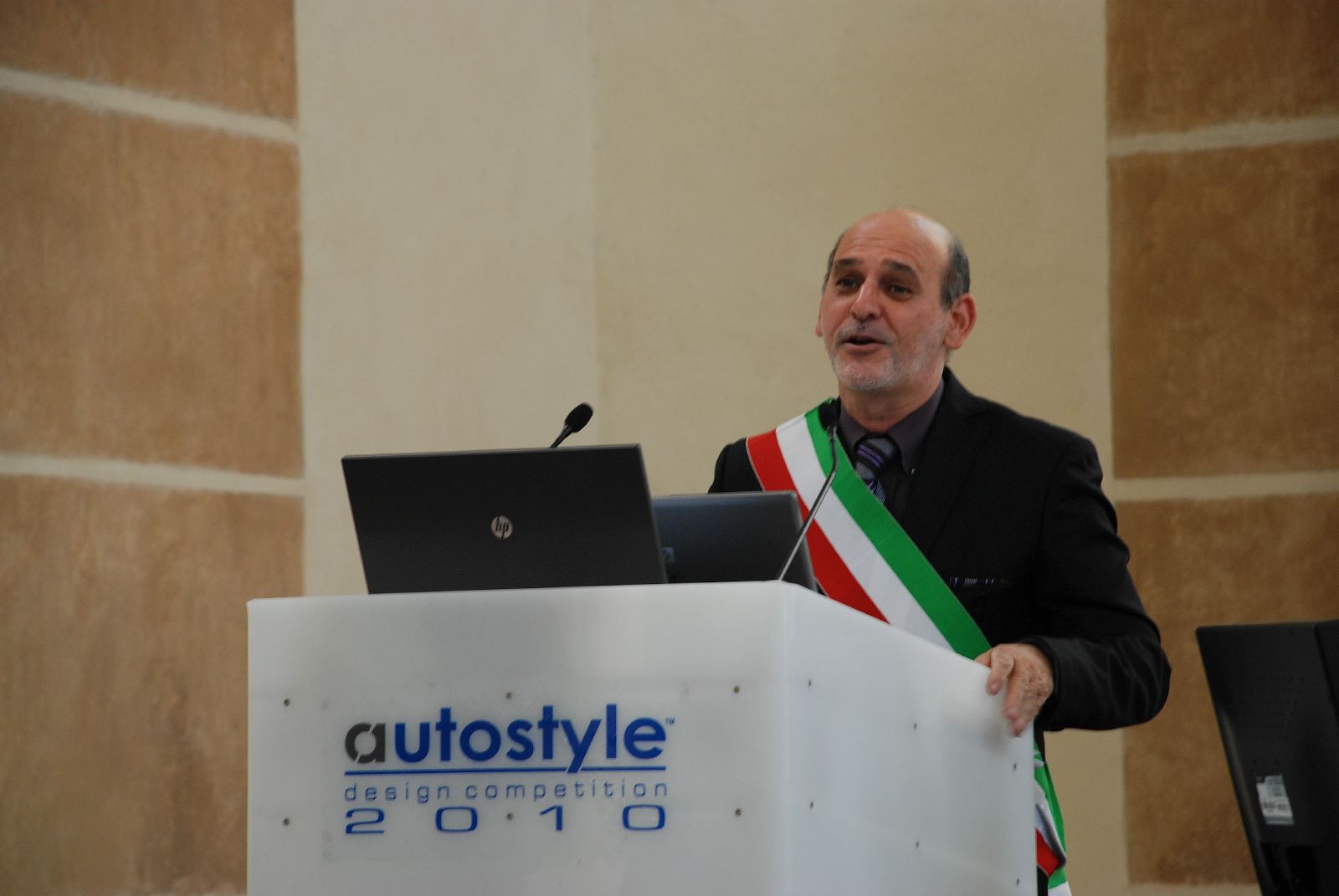 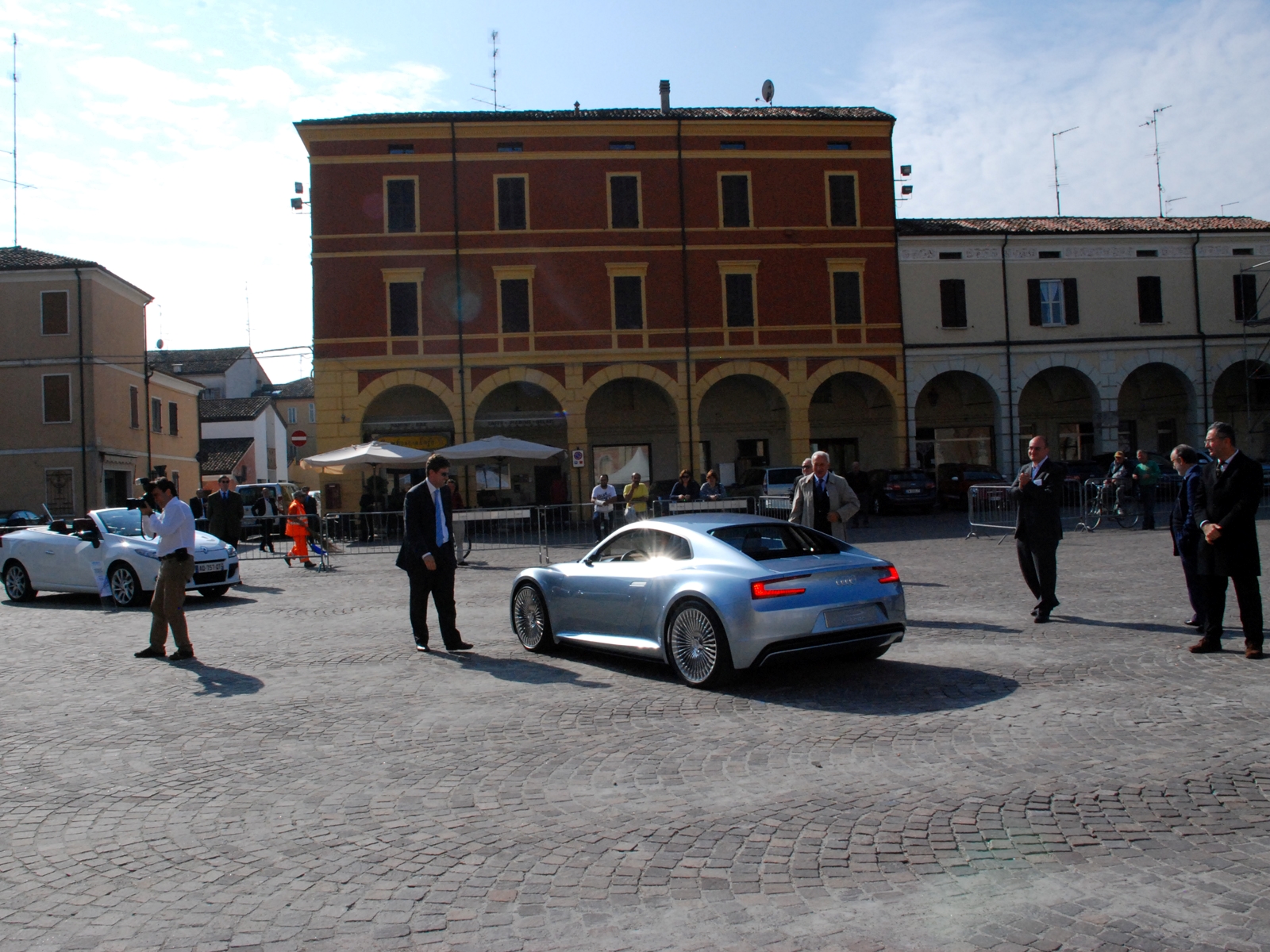 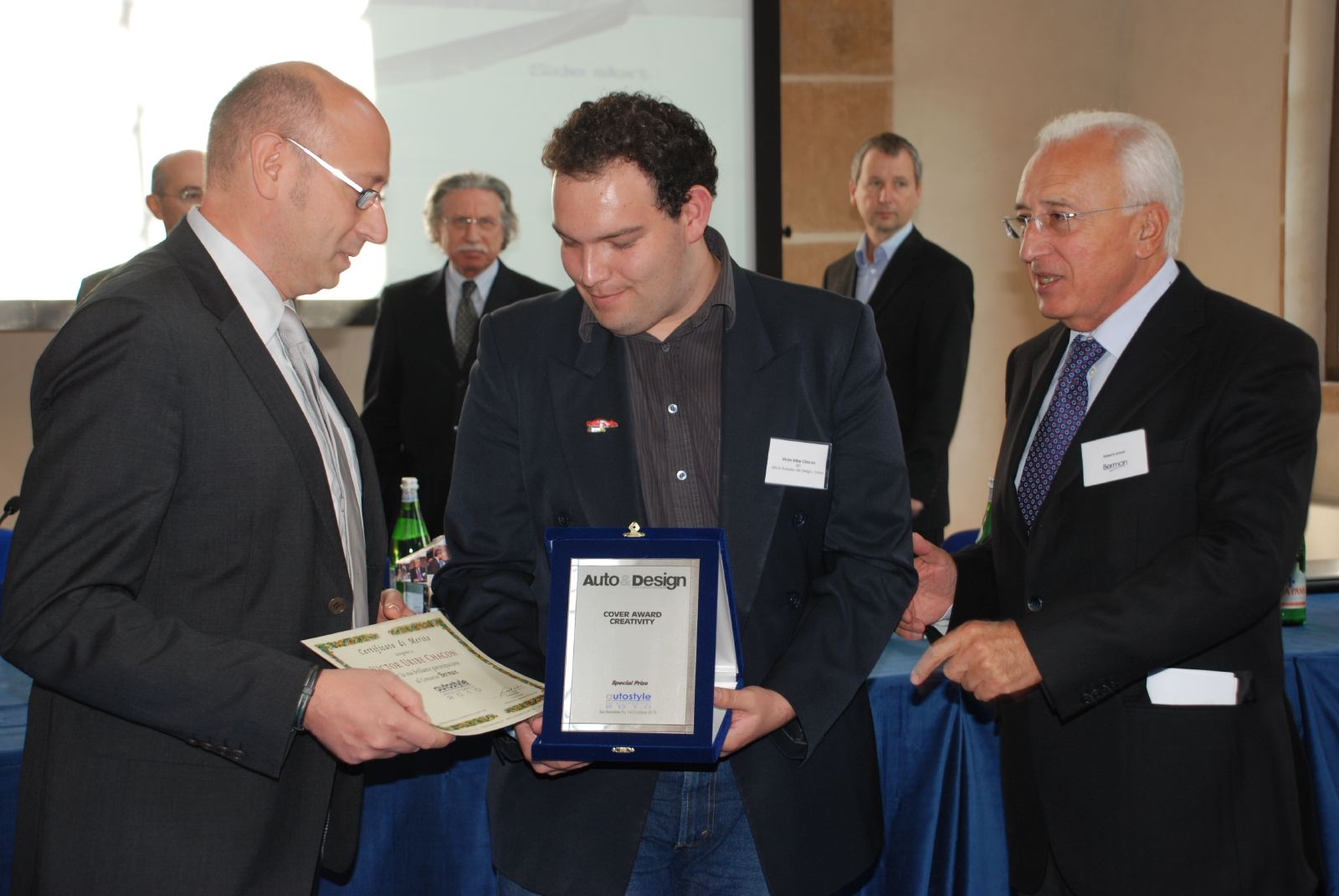 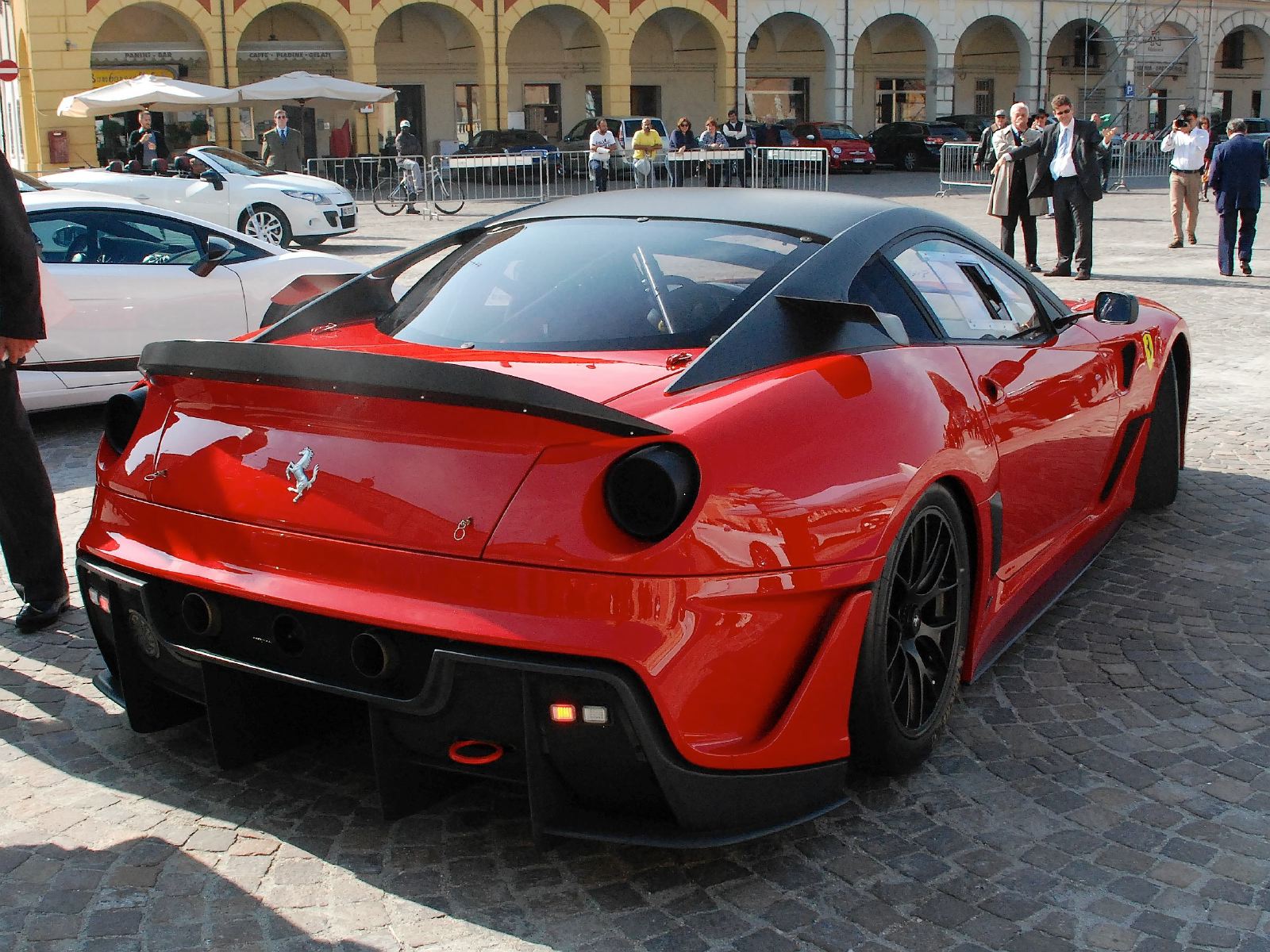 Rossnagel's presentation, arguably the most interesting and thought provoking of the two-day event, offered insightful references to Audi's historical design elements - such as the evolution of the single frame grille, whose function of aesthetics evolved from its origins as a protective shield - and delved into the need to respect heritage while answering the obligation to give something new to the consumer.

Flavio Manzoni started off the second day of workshops thanking Fulvio Cinti of Auto & Design magazine for being "a stepfather and mentor" who started him in this business. Manzoni, who became design director at Ferrari in January this year, gave a virtual tour of the Centro Stile product and development center, highlighting the fact that the Italian company has a team dedicated not only to creating virtual surfaces, but also a team devoted to creating special versions of the vehicles. He also cited the sports car maker's line of products, which range from clothing to bespoke watches. The company is harnessing the efforts of its in-house design team to create these branded products, which all prominently feature the Ferrari shield.

Atsushi Maeda, Director of Design at NDE, took the place of Matt Weaver, lead designer of the Nissan Juke, as Weaver had resigned from NDE just prior to the conference to take on a role at GM's advanced design studio in the UK. Maeda's presentation centered around the all-new Juke crossover, which has successfully defined a new segment in the compact market - that of a small-car based SUV. He spoke about the potential of design to invigorate the Nissan brand, as evidenced by the Qashqai and Rogue, but how not to cannibalize sales of these models when bringing the 'compact sports mover' into the urban field. The 'contrast alive' design intention - a bio-mechanic approach - was undertaken to ensure that the Juke's non-traditional form and bold presence would open the door for buyers seeking to express their own individuality.

The final speaker, Rossella Guasco of Fiat Group Automobiles, spoke about the individual sections of 'Oficina 83'. The three individual sections - Material Lab, Color and Trim and Specialties - all ensure that the designs are harmonious with the vehicle's creation. "Shapes and forms must be functional, beautiful, adaptable and ergonomic, and adhere to a safety standard," she said, all while "communicating the identity of the brand in-line with customer expectations." A shift in users' expectations means that the company needs to have a variety of product offerings that cater to three distinct areas: comfort, performance and recyclability. The 15 designers in the studio therefore seek out fashion, industrial design and the environment as inspiration in their work. While the team works on all the vehicles in the Fiat lineup (including Lancia's Ypsilon model, which spawned a special version created in collaboration with Elle magazine in 2009) the 500 is the top ranking project in their repertoire, with multiple customization and personalization options available.

"Color & Trim allows designs to be freshened up and kept lively," Guasco said, "But it takes time for this process and development, especially in the auto industry."

Held in an historic monastery in the center of San Benedetto Po, AutoStyle 2010 heralded the resurgence in the industry post-crisis. But it also was an inviting event, where people in the automotive industry, particularly those dealing with aftermarket components, could liaise with one another in an informal setting, drinking in the old world charm of northern Italian town. The workshops, attended by automotive professionals as well as the major of San Benedetto Po, were punctuated by stimulating conversation and had an embracing familial feel. We look forward to attending next year's event.