Design school IED Barcelona has released the results of a collaborative project between its transportation design students and the Seat design studio, located in nearby Martorell.

The brief set by Seat's designers asked IED undergraduate students who began school in January 2016 to research the likely needs of the inhabitants of the city of 2035, and to design a transportation solution that met those needs.

Five designs were presented to a jury chaired by Seat design director, Alejandro Mesonero-Romanos, who chose two winners who will undertake internships at Seat's design studio beginning in October 2016. 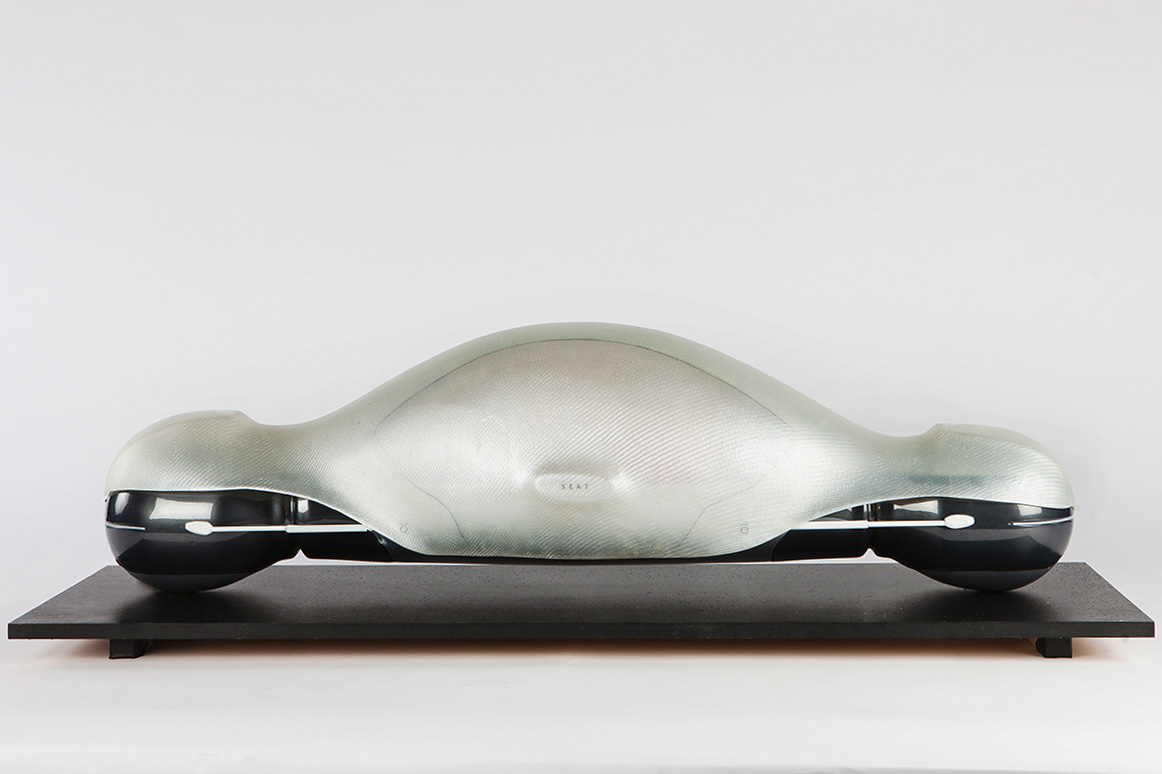 The first designer selected was Austrian Christoph Sokol, and his project Seat Mergo. The shared-use vehicle is a single-seater that uses routes planned through the city by big data and wifi for optimum efficiency. Its interior can be fully customised by the user.

Also selected was Spanish student Luis Mestre’s project that was inspired by bats – animals that are only seen when they come out of their caves to feed. The vehicle proposed is automatically stored underground when not needed, to prevent it having a negative visual impact on the city. If no storage space should be available nearby, it transforms into urban furniture, giving it a function that is of use to the general public. 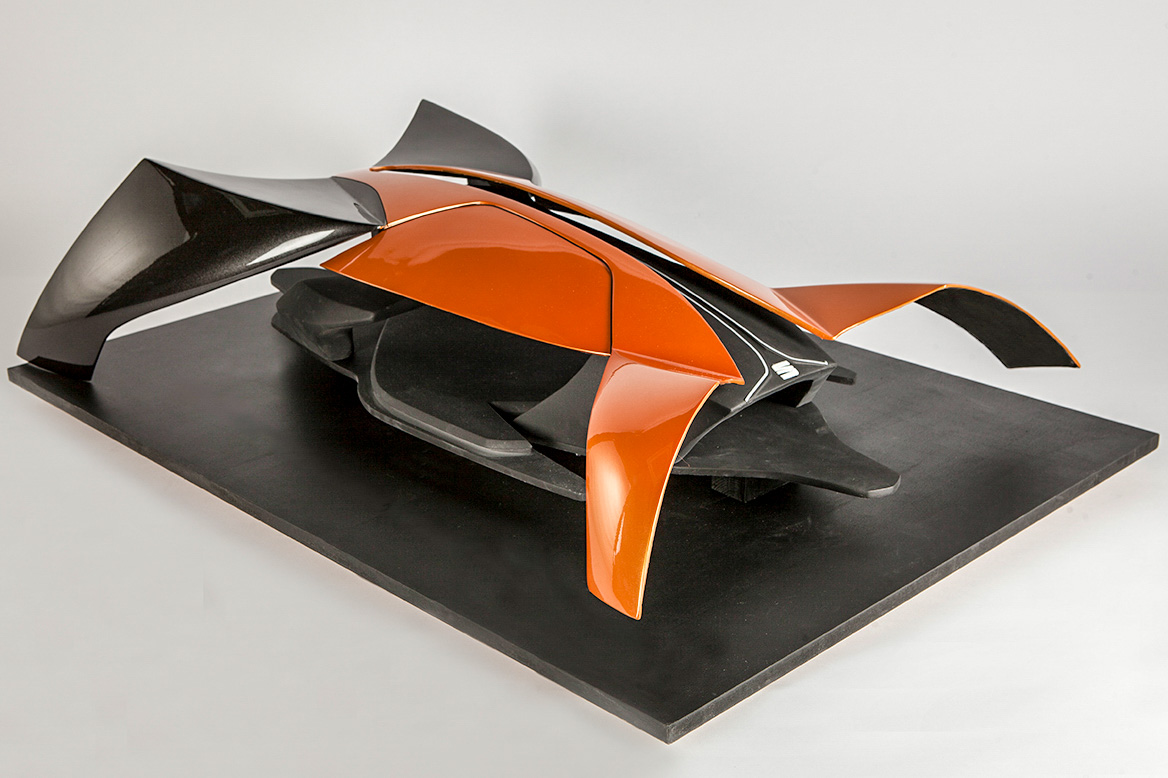 The remaining projects explored a range of similar themes at varying scales, from different vehicle concepts, to a complete rethink of urban planning to reduce the number of vehicles on the road and provide more efficient traffic distribution.

Seat exterior designer and instructor at IED, Jesús Iglesias, said “The work that comes out of schools is very important – almost indispensable – for any design study willing to take a modernistic approach. This school gives great creative freedom to its students and this provides us with originality. A collaboration of this kind is a win-win situation.”