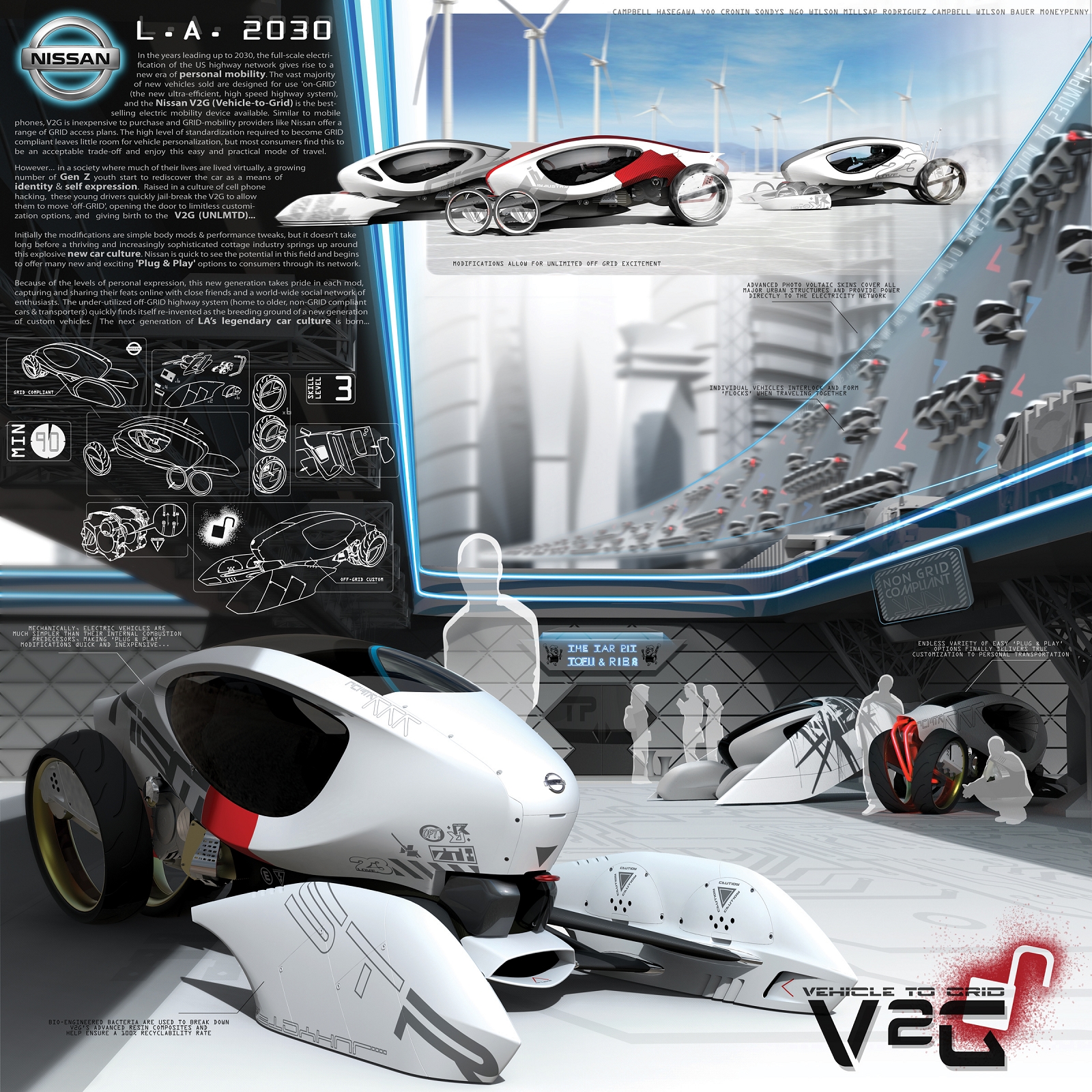 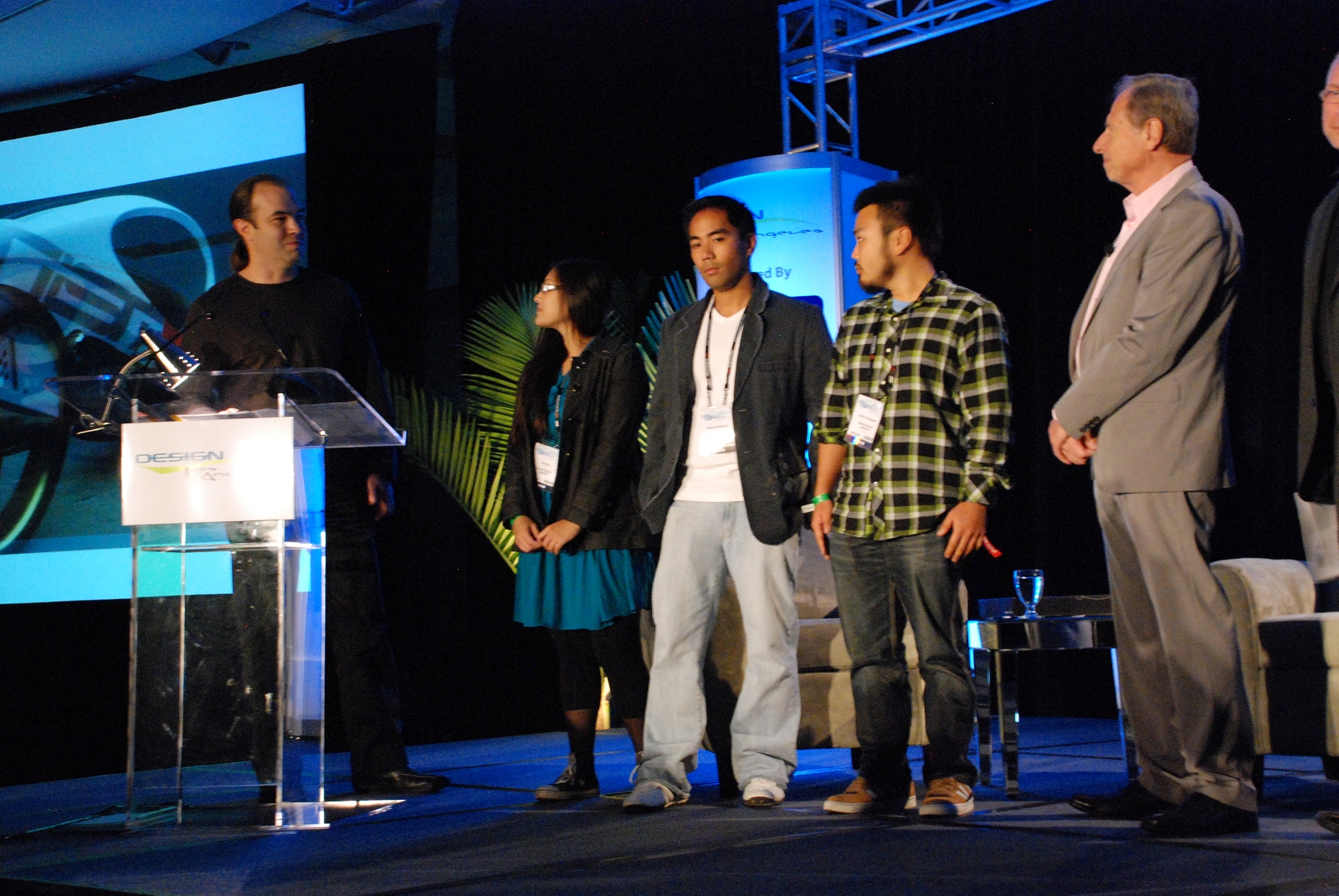 This year will see the seventh running of the annual LA Auto Show Design Challenge when the industry circus hits the US west coast in November. 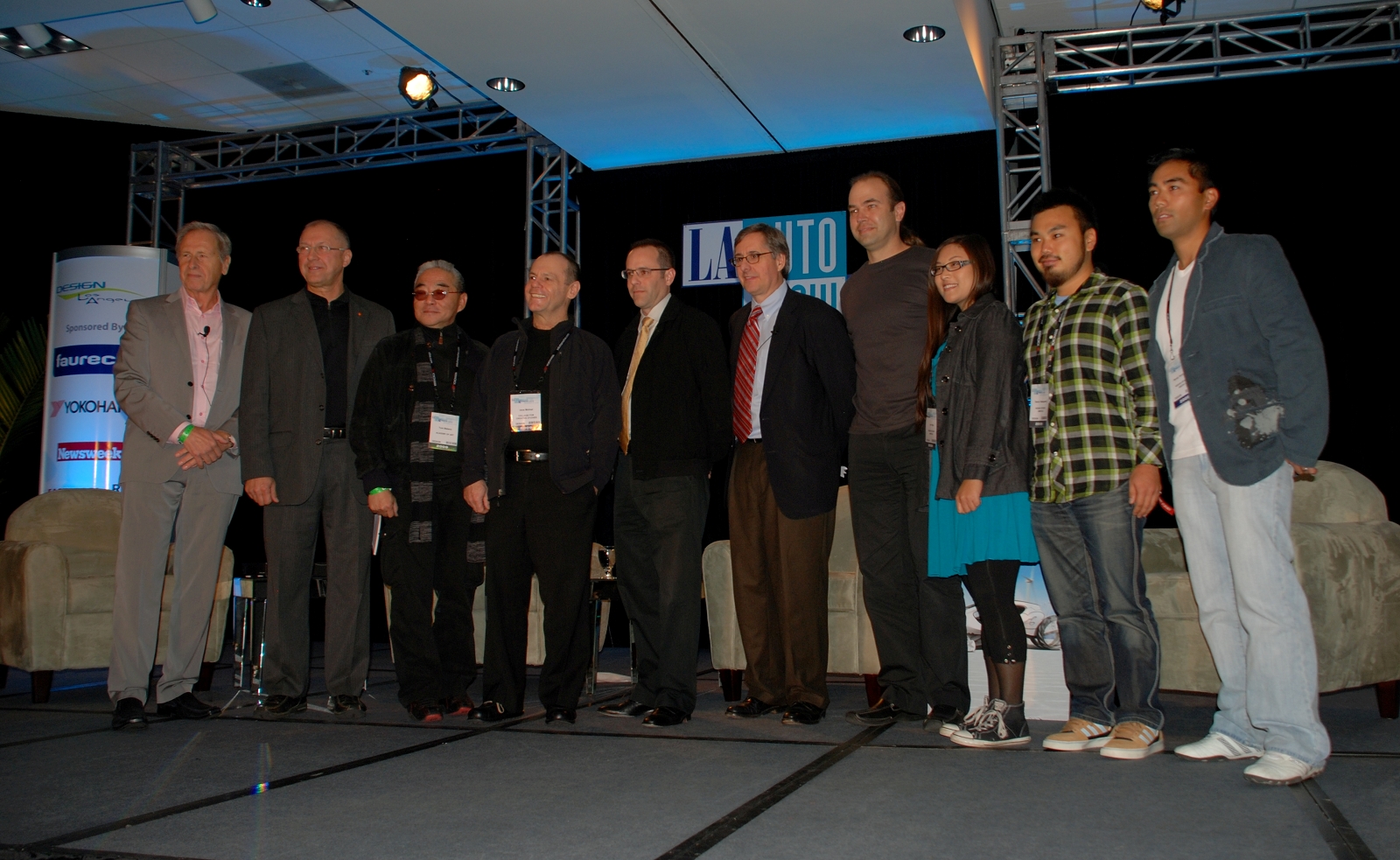 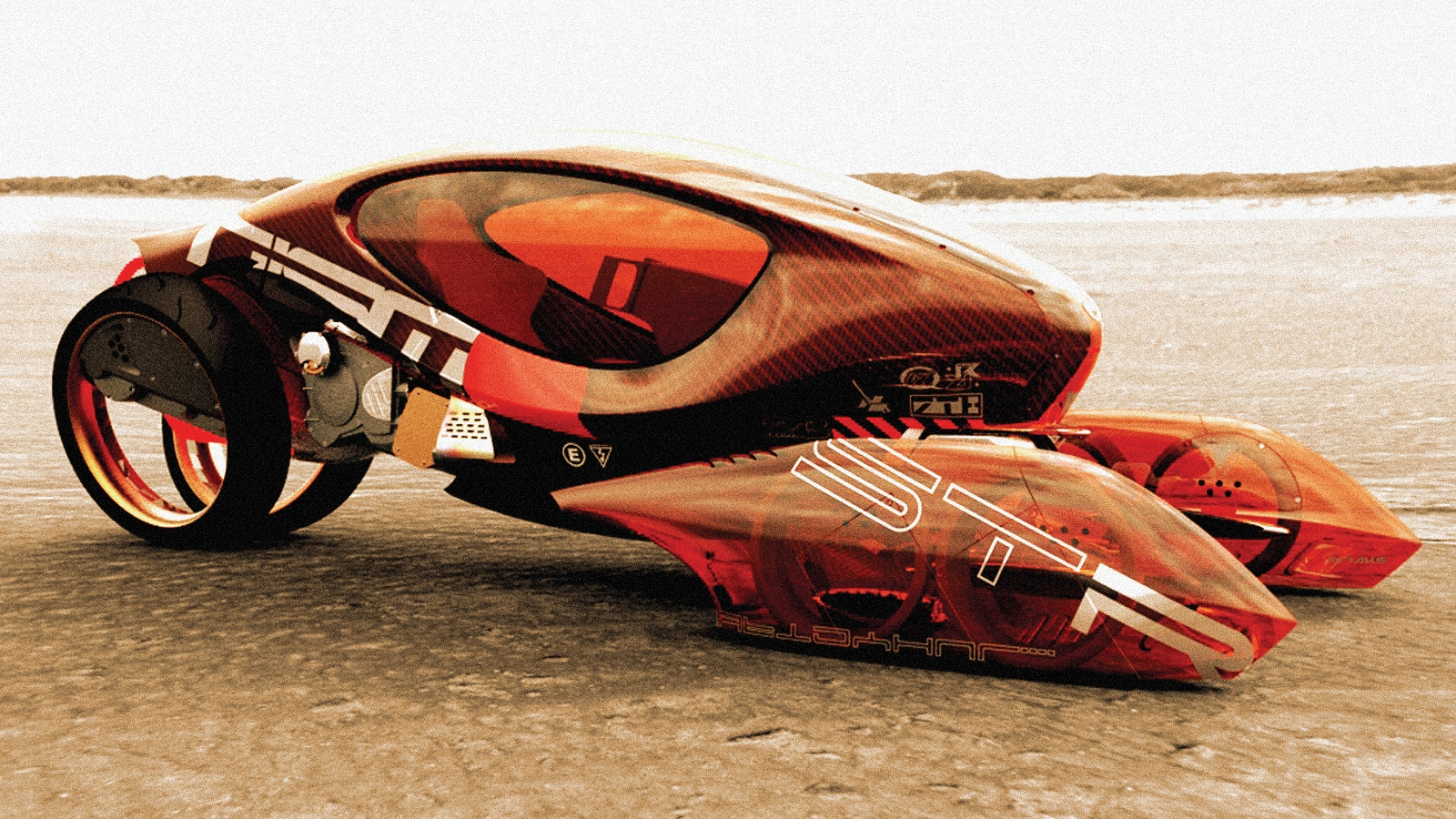 All participating studios have been tasked to envision a 1000lb (454kg) 2+2 vehicle that is both comfortable and secure while delivering satisfactory driving performance without sacrificing the emotional connection and beautiful styling today's consumers demand.

For the first time, design studios from outside the US - from both Germany and Japan - will compete for the prize. General Motors, Honda, Hyundai, Mazda, Mercedes-Benz Germany (Smart), Mercedes-Benz Japan (Maybach), Mercedes-Benz US, Nissan, Toyota and Volvo all vying for the title, which is sponsored by Faurecia and Yokohama Tires.

"More than ever, automotive designers are able to experiment with hi-tech materials and alloys," said Chuck Pelly, director of Design Los Angeles. "This year's Design Challenge has provided them with the opportunity to use their creative talents to look into the future, exploring the hottest technologies to fulfill the needs of the consumer and the environment."

Last years' brief challenge to design the 'Youthmobile of 2030' was won by Nissan's NDA. The team from Nissan will find out if they've defended their crown when the winner is announced on November 18 during the Design Los Angeles conference.