3D digital data from Rigoletti was used to create the full size model at NDA’s facility in Mexicali, Mexico. Click for larger images 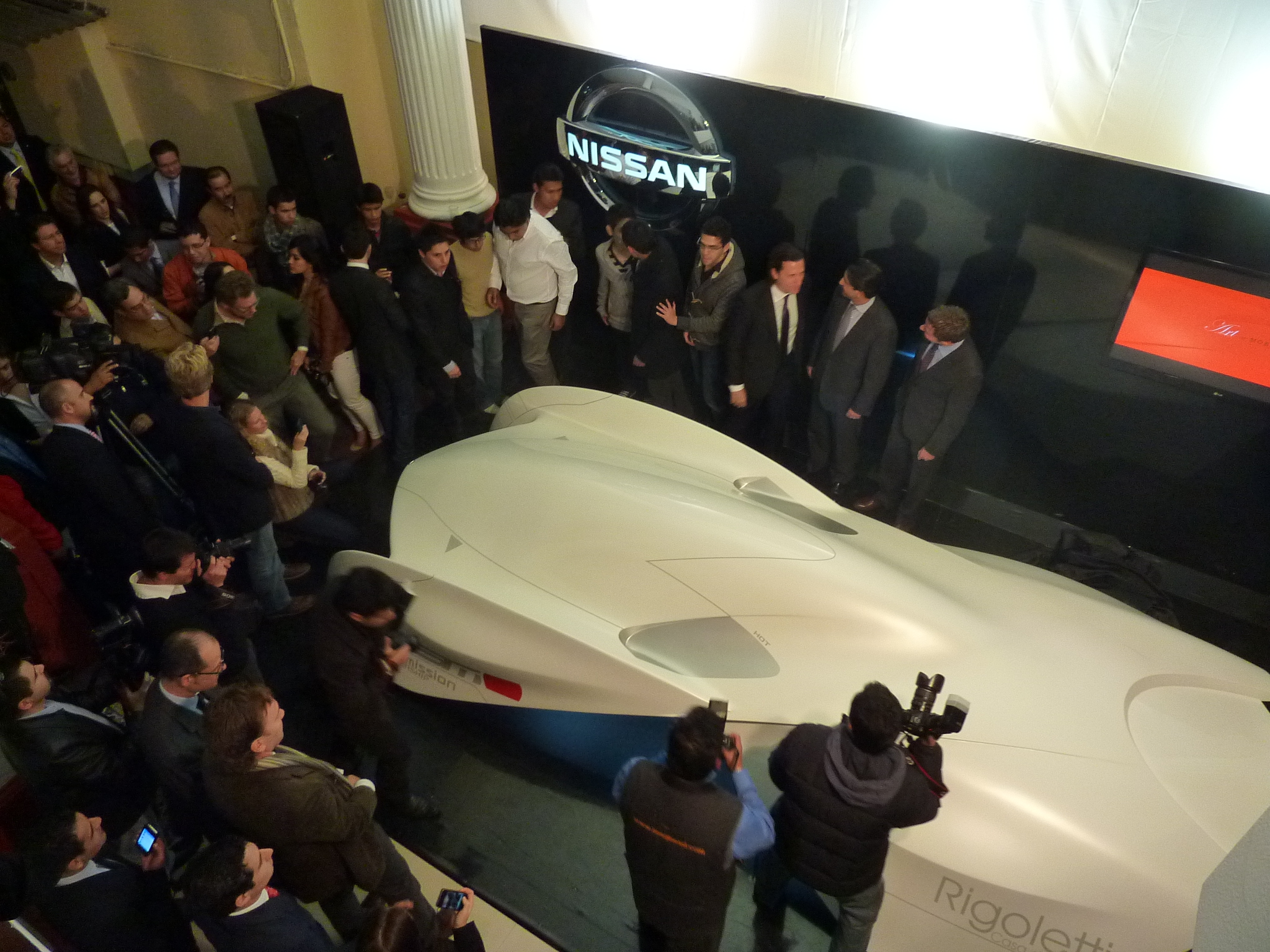 The creation was inspired by iconic Nissan designs such as the GTR, MAXIMA and 370Z

For the past six months design students from Rigoletti and designers from NDA have collaborated to create the ‘Art of Mobility'. 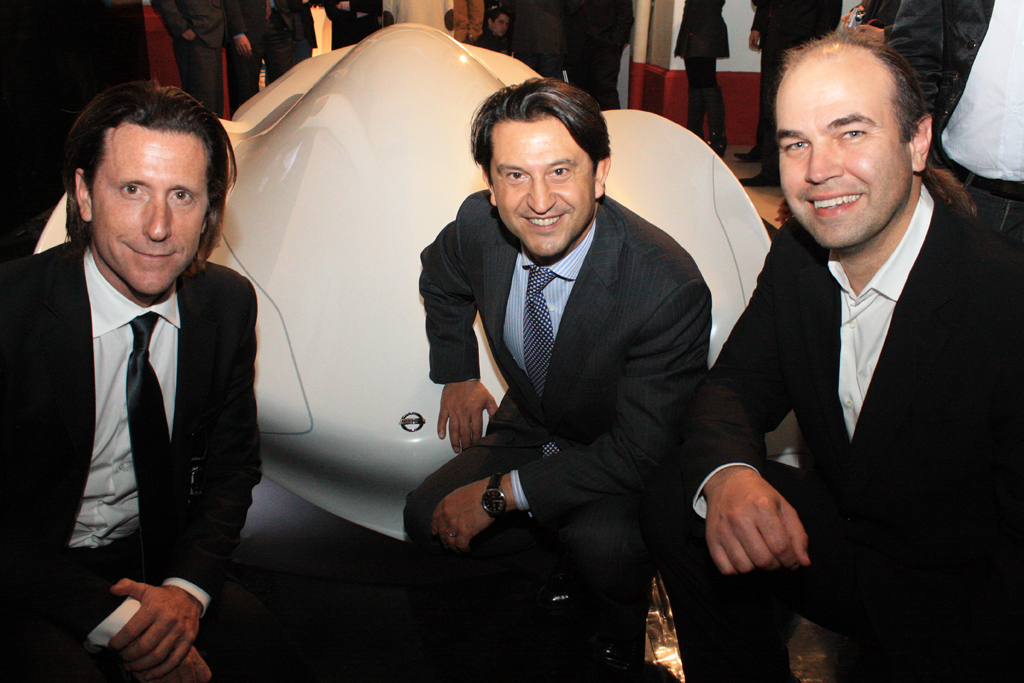 The student’s goal was to capture the future of Nissan’s brand character through line, form, and iconic shapes 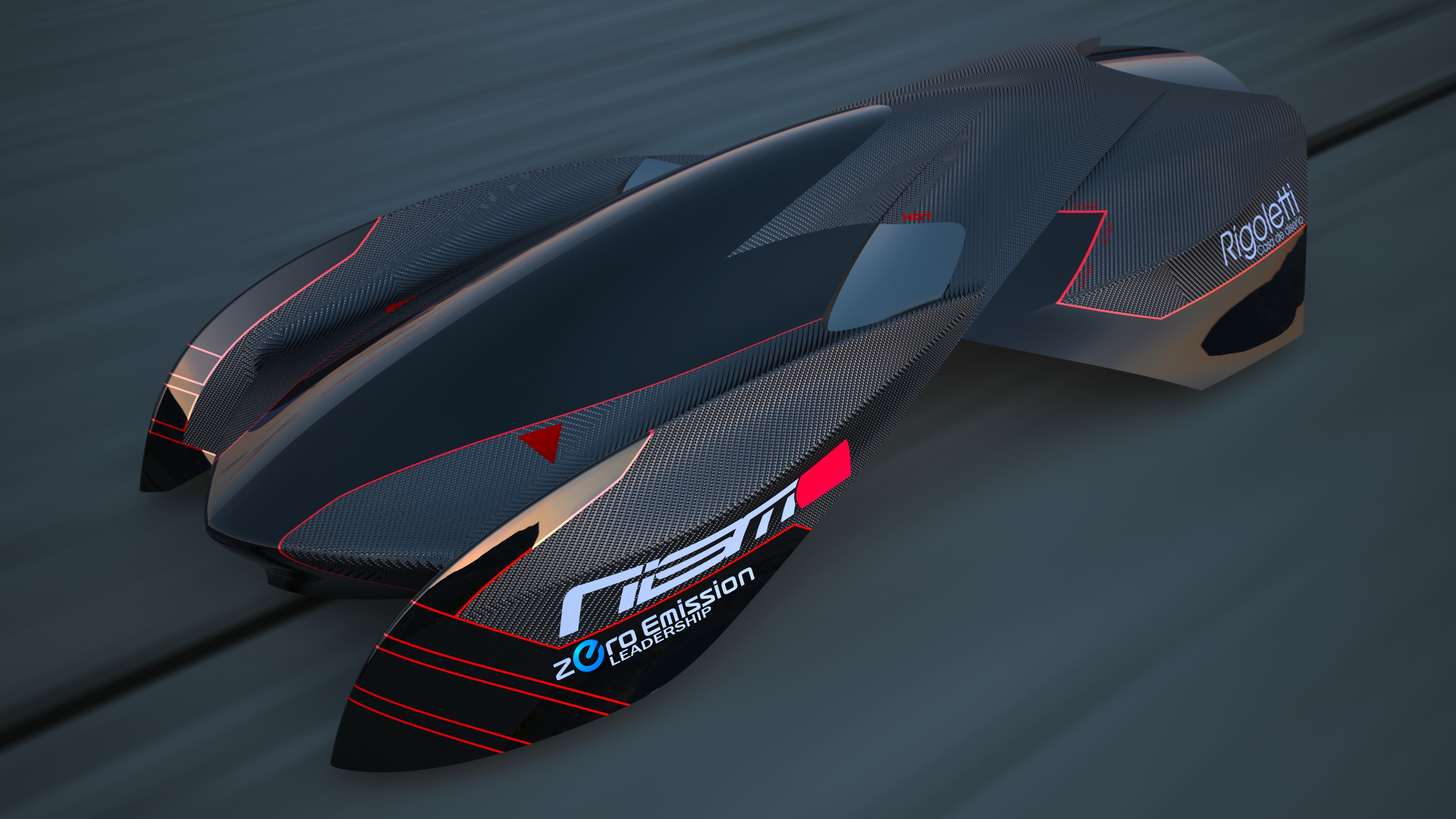 The students' goal was to capture the future of Nissan's brand character through line, form, and iconic shapes so it would be a conceptual representation of Nissan's Latin American future design philosophy.

Taking inspiration from nature, modern architecture and experimental aviation, the final sculpture was intended to convey a dynamic, muscular feeling.

Rigoletti Casa De Diseño founder and President Alberto E. Rigoletti says, "The students played an important role thinking not only about future form vocabulary but also deeper into the sociological and environmental impact of design.

"The Art of Mobility sculpture represents the full understanding of our students capacity to identify Nissan's brand character and translate it into something completely artistic yet full of the brand's DNA," he added.

The objective behind the challenge focused more on the creation of a conceptual sculpture than that of traditional transportation, highlighted by the need for it to be 80 percent speedform and 20 percent car.