The jury were inspired by the diverse range of the models shown: "The jury discussed at length and with some controversy" said Murat Gunak during the awarding of the prize. "It was interesting to see that all of the designers saw themselves also as representatives of their culture".

Inspired by the lifestyle and culture of Australia's Indigenous people, Tribe is designed to be purchased by the community/tribe. When not in use, the vehicles remain parked together at a docking station within the community, 'locked' together, creating an enclosed communal space.

Flexible seating allows the addition of up to 6 seats. The driver is centrally located, and sits higher than passengers. Passenger seats can be arranged to face each other. The seats plug into slots that cover the entirely flat floor, made possible by locating rear suspension inside the wheels, and fuel tank below the driver.

All passenger seats are removable, allowing the entire cabin to become cargo area. Customized canopies can be built using traditional materials, and can plug into the floor slots. A sliding internal wall allows the vehicle to become either a van, utility, people mover or a regular sedan.

Since the seating system encourages a flexible arrangement, a single large door spans the entire cabin area on each side. The doors are parted horizontally, and open by lifting the upper section. A linkage lowers the lower section automatically. By lowering the lower section slightly, vents within the doors are revealed. In order to keep costs and weight down, air conditioning is not included, however, other measures are taken to keep the interior cool.

The side glass is narrow, and front and rear glass are upright in order to minimize occupant's exposure to direct sunlight. Openings in the lower door section allow indirect light to enter the cabin. The slots in the floor also act as vents, allowing for air circulation and cooling of the cabin. Seats are inspired by traditional woven patterns used to encourage greater ventilation.

A Direct Methanol Fuel Cell produces water, which is cooled and stored and available on tap. The body is made up of simple plastic panels that are easily manufactured using simple tooling. The chassis uses extrusions bonded with epoxy, 4 post framework inspired by traditional housing construction. Wheels are made up of 4 separate parts that fit together to keep manufacturing cost down while also aiding in repair.

Styling cues are derived from typical features found on Aboriginal paintings. which often feature heavy linework with patterns inscribed into the linework. This is echoed by the heavy panel gaps on the vehicle, through which reflectors and tail lamp lighting can be seen.Often the background/negative space is highly detailed and brightly coloured. This has influenced the choice of colours of the vehicle. Areas that are normally negative (tyres, glass, panel gaps) are brightly coloured, while the body is neutral while also being light and reflective because of the extreme heat of the northern region of Australia.

Calva is a proposed brand providing parking solutions for cities in Germany. It would produce vehicle for individuals (one seater cars). The differences between the models is in the distance one has to travel. The philosophy of the brand is Symbiosis: first, man-machine symbiosis through design ( the forms tends to 'wrap' the driver and give an impression of a body extension). Second, machine-city symbiosis: it is environment friendly (electric), and all car types of the brand can be parked hung up in the air (space saver).

The medium range vehicle is an electric three wheeled vehicle, seen to be the bestseller of the brand. Target buyers are young urban people.

When someone arrives at a CALVA parking station, he first gets out of the car and starts the 'transformation' procedure: the two front elements slides toward each other (and so close the driver´s space) and the rear wheel slides in the main body. The vehicle is reduced in mass and is ready for parking. A crane system grasps the rear wheel and places it into a parking wall.

The forms are inspired from jets. "The idea was to create a fun machine for the city and in city one can not drive fast so I had to find a way to give an impression of speed, first through aerodynamic lines and second by having the driver sitting low and open to the ground" says Fabien. "The security at the front was a problem but i solved it with airbags and sensors in the front wing that deploy themselves along the driver in case of an incoming object between the two front elements. The functional inspiration came from the swiss army officer´s knife - everything is foldable for mass reduction".

This is a car to enjoy Japanese outdoor entertainment which is traditional and still very popular among the younger generation. Japanese traditional culture has been connected deeply with natural environment of the four seasons. Among them, to enjoy spending time together with close friends or family under cherry blossoms in Spring, and in Autumn putting oneself in tranquil night with the full moon in the sky, or enjoy being surrounded with quiet snow. Thus, the purpose of the car is not in driving itself, but to transport close friends or family to spend comfortable time in nature.

A proposal to deal with inner city congestion, using a 'spider web' of elevated tracks to open up a new transport space, allowing personal mobility, especially for young people.

The one-person vehicle transforms to be used on vertical tracks on high rise buildings, docking with recharging and information systems. It is envisaged as one part of a 'Capsule' brand, that would also include public transport and family vehicles.

The vehicle has two components, the frame and the rotating capsule which is the drivers space. The capsule is without windows, and uses a large virtual display to present a view of the outside world, or for information display. The back wheel has two parts which divide when stopped at a traffic light or when speed is reduced to 20 km/h. The wheels are powered by two electric motors, with the batteries contained in the outer frame.

The Pforzheim Transportation design department is housed in a purpose built 'glass cube' building on the outskirts of the town of Pforzheim. The town has a long history of jewellry making and situated on the edge of the famous German Black Forest, between Stuttgart and Karlsruhe with France just 1 hour away, it is in an ideal location.

The new computer department has 15 workstations with 10 devoted to Alias programmes. The school has a great deal of support from the car industry through sponsored projects and regular visits from designers who tutor students in the various aspects of Transportation Design. BMW, Audi and VW regulary offer internships while Porsche and Mercedes are just around the corner.

The school has a new Master of Transportation Design program (MTD) which is a 3 semester course. A diploma or degree in Industrial design is required for acceptance on this course but students gaining entry will have a certain level of freedom in planning the course structure. The school aims to take on a wide variety of students who will eventually be capable of working in all aspects of transportation design. 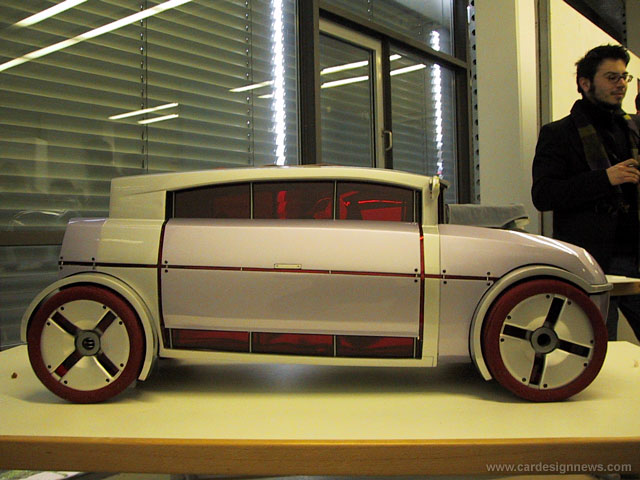 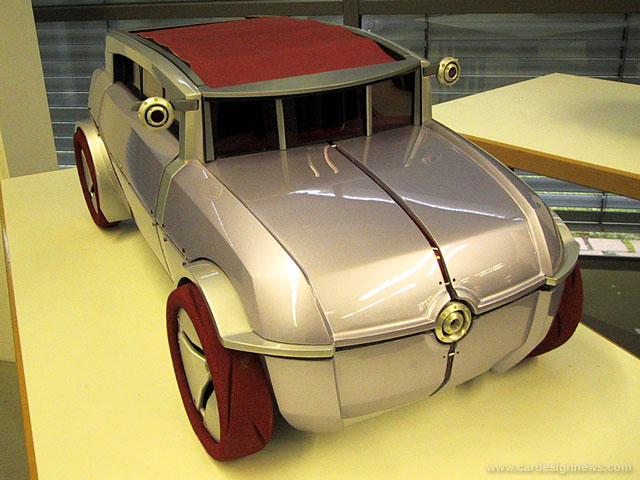 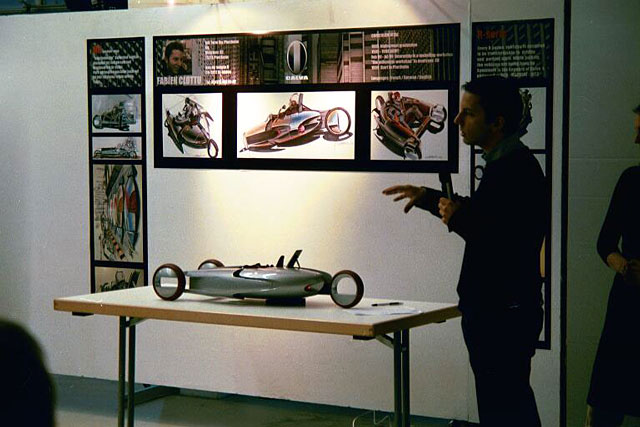 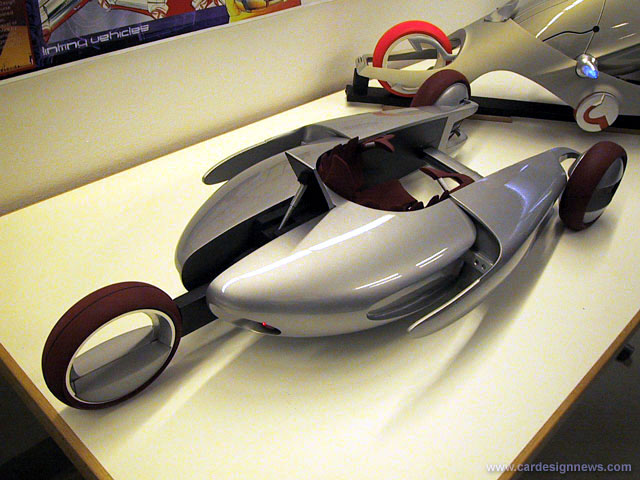 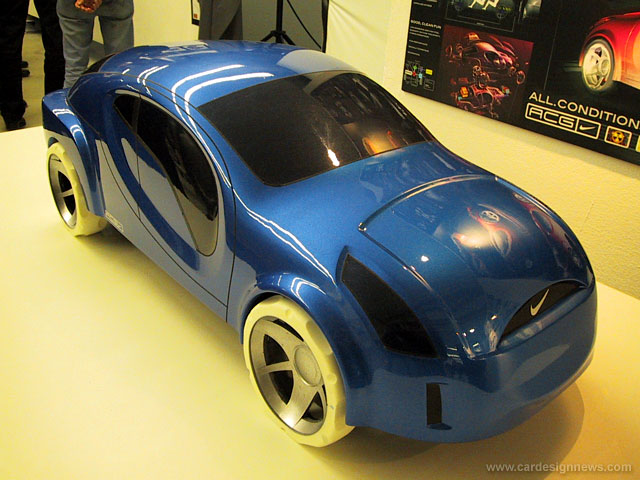 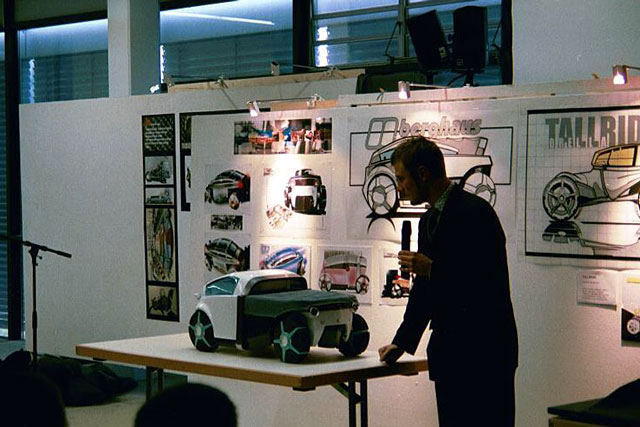 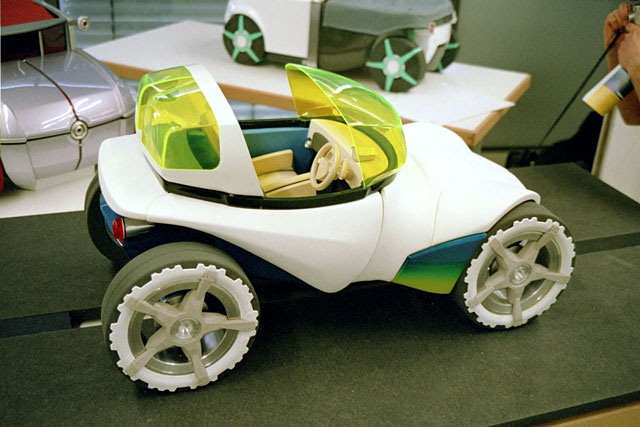 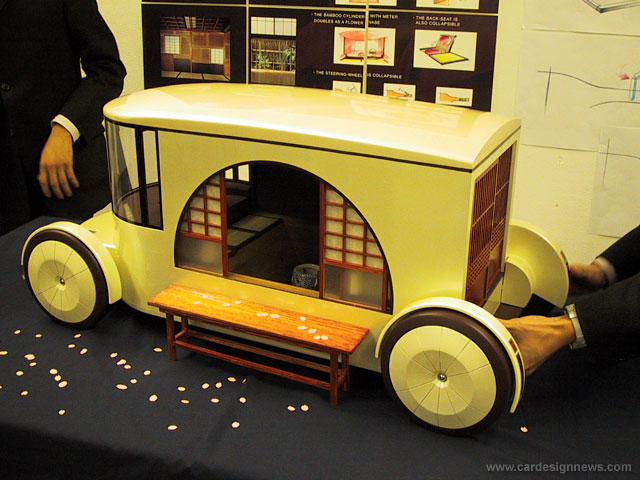 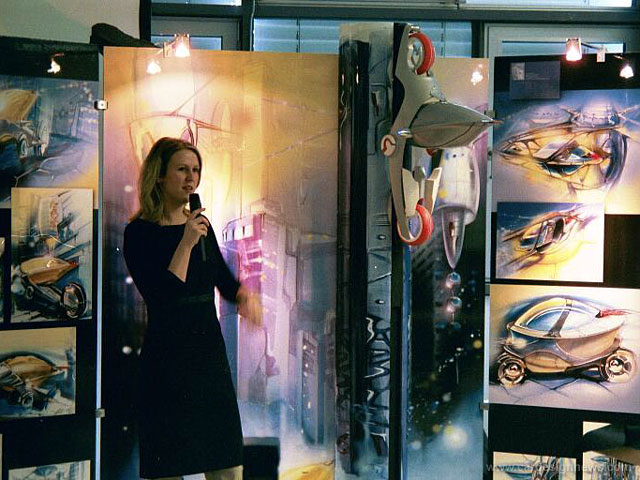 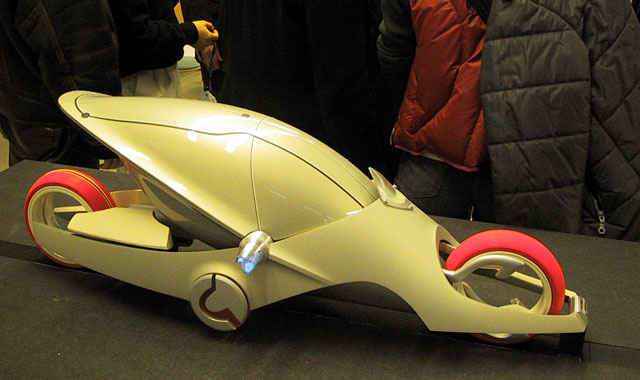 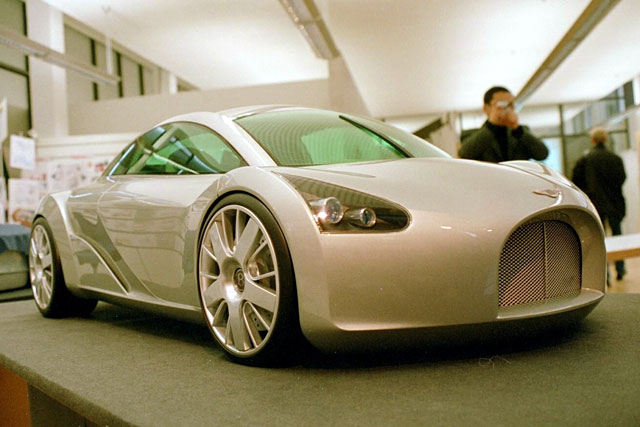 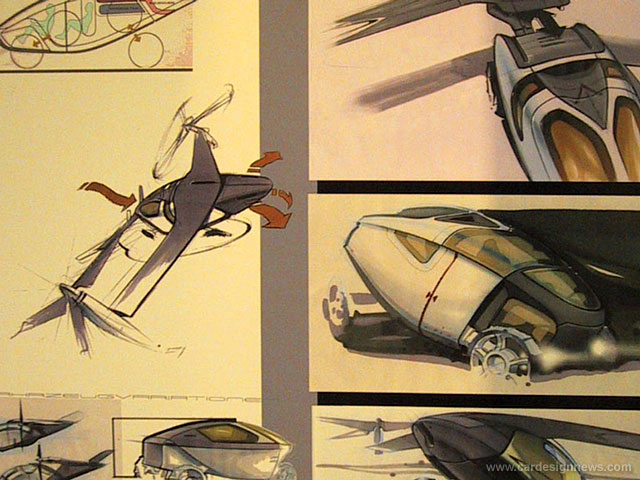 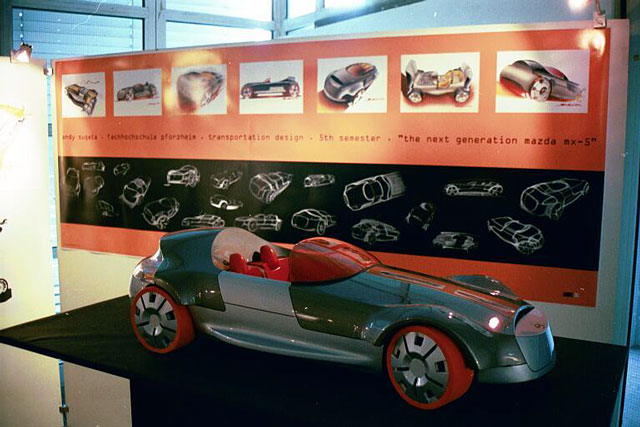 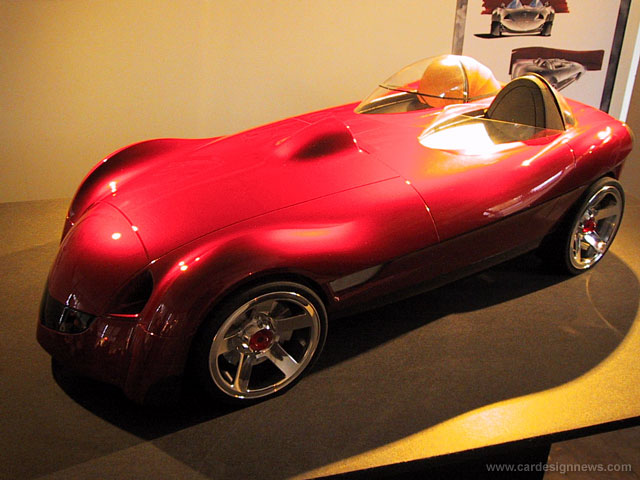 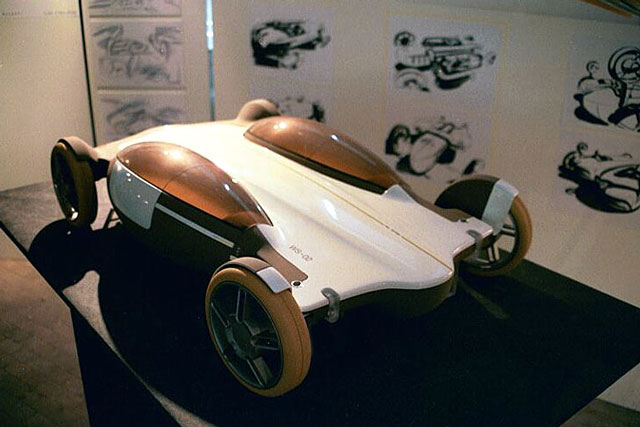