August 30, 2002 - Transportation Design students at Germany's Pforzheim University displayed their work in the school's summer degree show in mid July, one of the two graduation shows per year.

The Pforzheim course is one of the leading Transportation Design courses in Europe, offering BA and MA degrees. The work from the school always impresses with it's focus on 'real world' vehicle design, and very high quality of the models and digitally produced illustrations.

The exhibition included work from graduating Diploma and Masters students, a major Opel-sponsored project by the 5th and 7th semester students, as well as work from students in the earlier stages of the course.

David Genot presented the Renault Bambara, 'A Car for
Africa.' He chose Africa for several reasons, the two most important are the availability of raw materials such as aluminium, and the second one is more a reflection of the situation of Africa in the world economy. The car would be built in Africa and sold in Africa. It would be cheap to build, to sell and to maintain using local materials. A lot of parts like the chassis pieces are symetrical, such as the doors and windows, which are curved in only one direction for simplified production.

The target customers are the nomads that are travelling through the Sahara making business travelling and trading. The roof is moveable changing the inside volume, the seats backs folding down to transform the car into a very roomy mobile home. The chassis construction is applicable to a range of vehicle types, from small to large cars, front to rear engine. In this case it is a rear engine because of its simplicity, as in the VW Beetle. The fuel is contained in the tubular chassis structure.

First semester Masters students presented the 'Le Mans' project, a race vehicle for long-distance racing (LM-GTP), based on a marque not previously represented in this class.

Matthias Junghanns presented 'iRace', based around Apple's use of transparent materials in product design. The airstream is guided between the transparent skin and the body of the car to create necessary downforce without additional wings.

Second semester Masters students presented 'Reduce to the Maximum', a modern small-car interior in the spirit of the Citroën 2CV, VW Beetle or Mini. The aim of the project was to reduce the number of interior parts, higher functionality, and fullfilling modern standards for refinement and safety.

Oliver Vogt chose the swedish fashion label H&M as a fictional producer, proposing a low cost interior, which nevertheless is attractive for young consumers. A lightweight and semi-transparent plasic structure forms two wave-like benches. The seats use a comfortable mesh material held in seat frames which fold to gain more space for transporting large objects. The dashboard is a hollow body, which functions as an air distributor, with its negative form creating a large open space in front of the passengers. The steering wheel and pedals are fully adjustable, and all controls and switches are concentrated on the steering wheel.

The exhibition also saw the presentation of an Opel sponsored project "Next Generation Two Seater Sports Car" based on the package of the Opel Speedster (which is also shared with the Lotus Elise).

5th semester students created exterior proposals, while 7th semester students looked at interior design. Designers from the General Motors Technical Development Center Europe in Rüsselsheim worked closely with the students over several months. We will have a separate 'behind-the-scenes' report on the Speedster project at a later date.

The Pforzheim Transportation design department is housed in a purpose built 'glass cube' building on the outskirts of the town of Pforzheim, on the edge of the Black Forest, between Stuttgart and Karlsruhe. 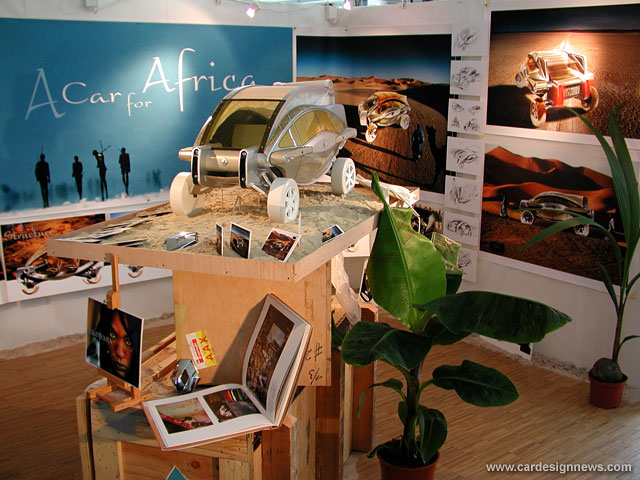 'Renault Bambara: A car for Africa' by David Genot 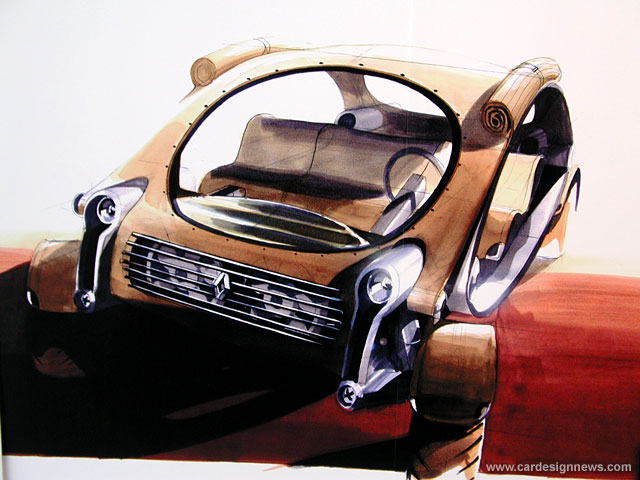 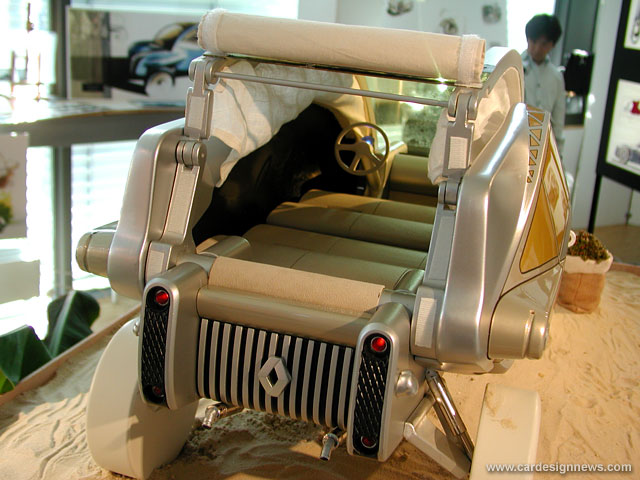 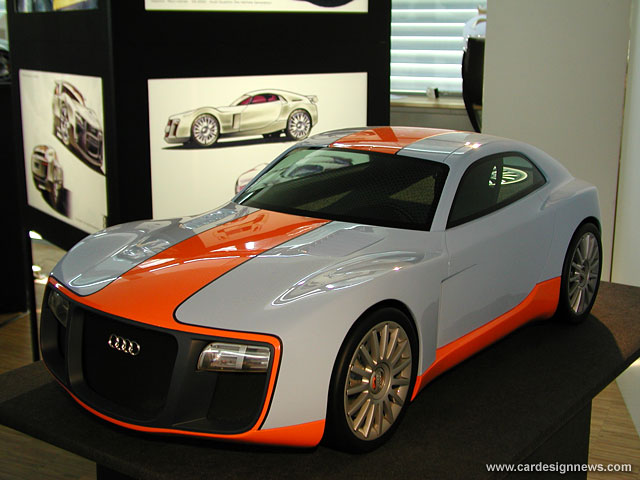 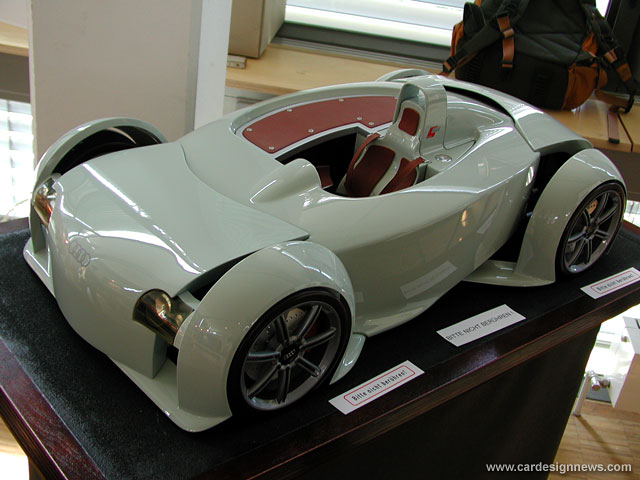 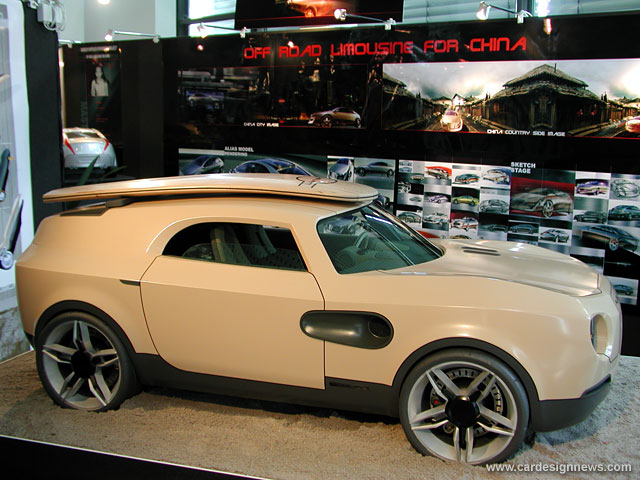 'A car for my own' by Sven Weinfurtner 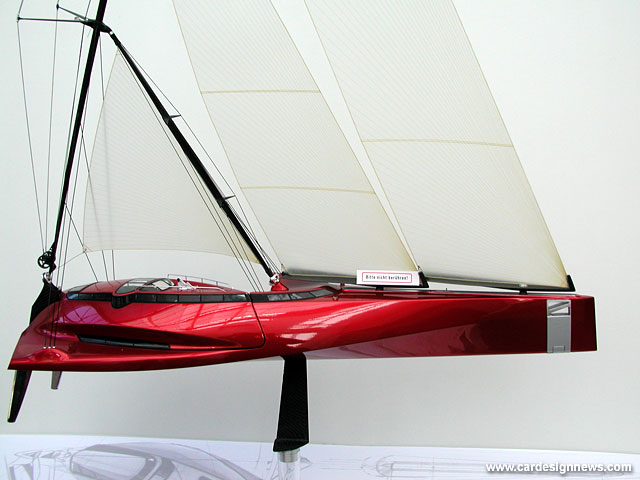 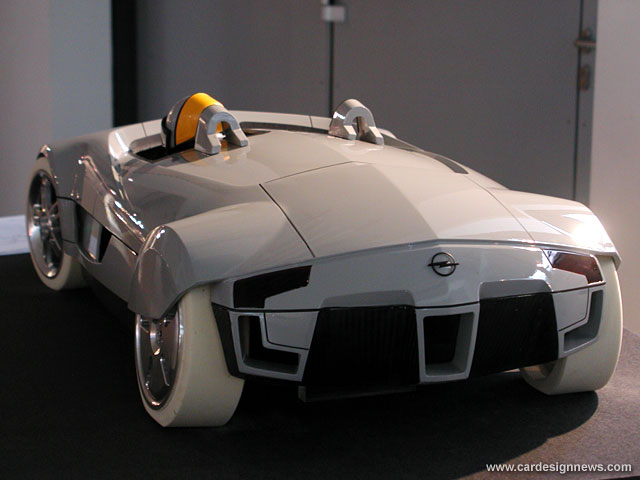 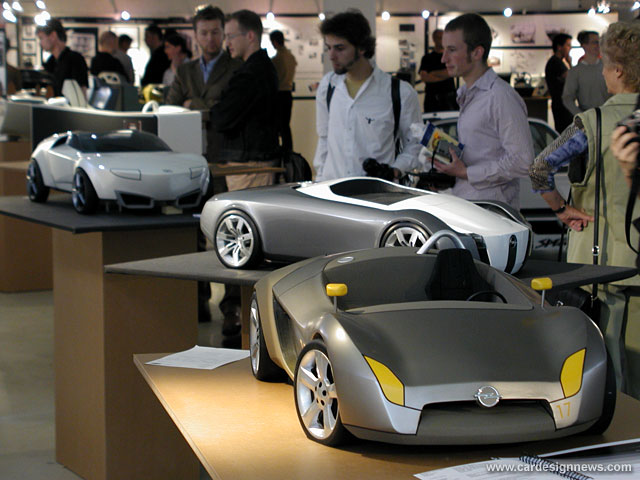 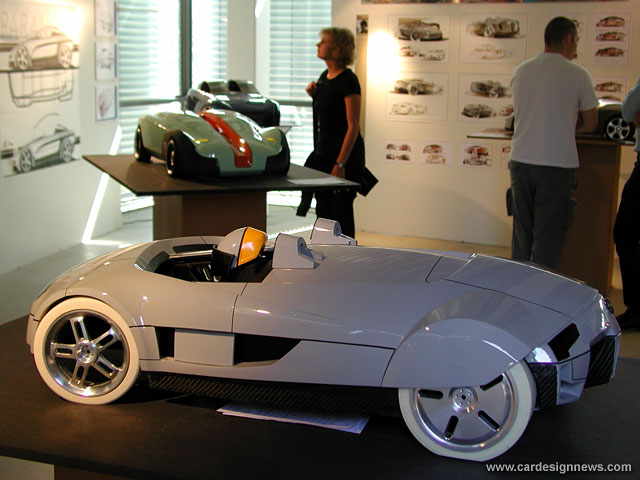 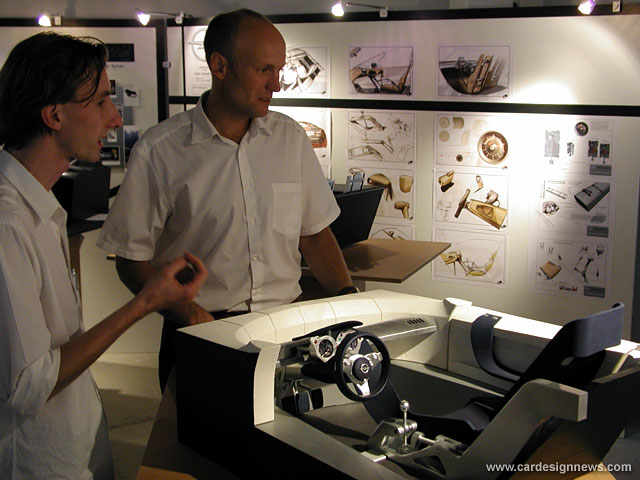