The Hidden Work of Design Consultancies 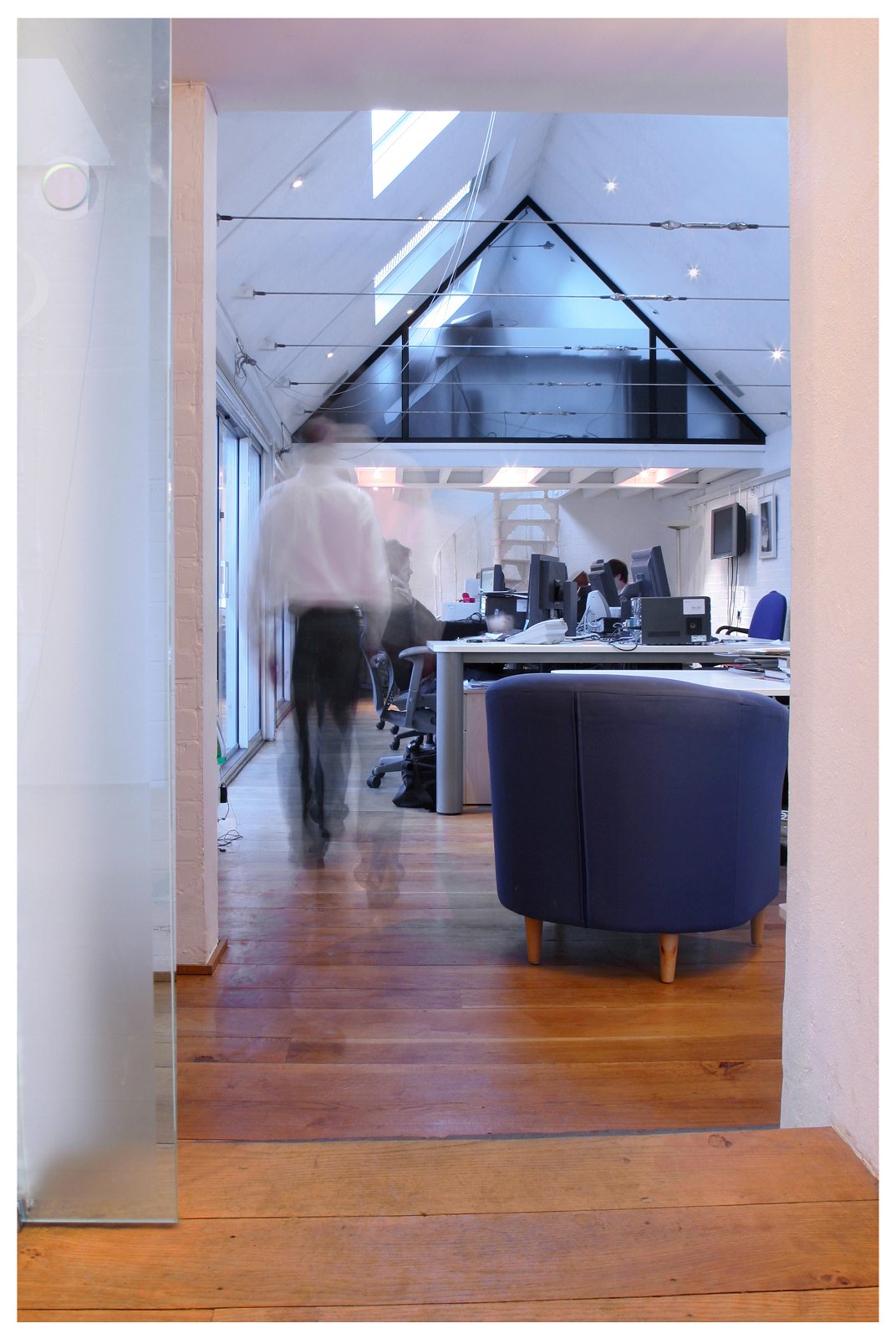 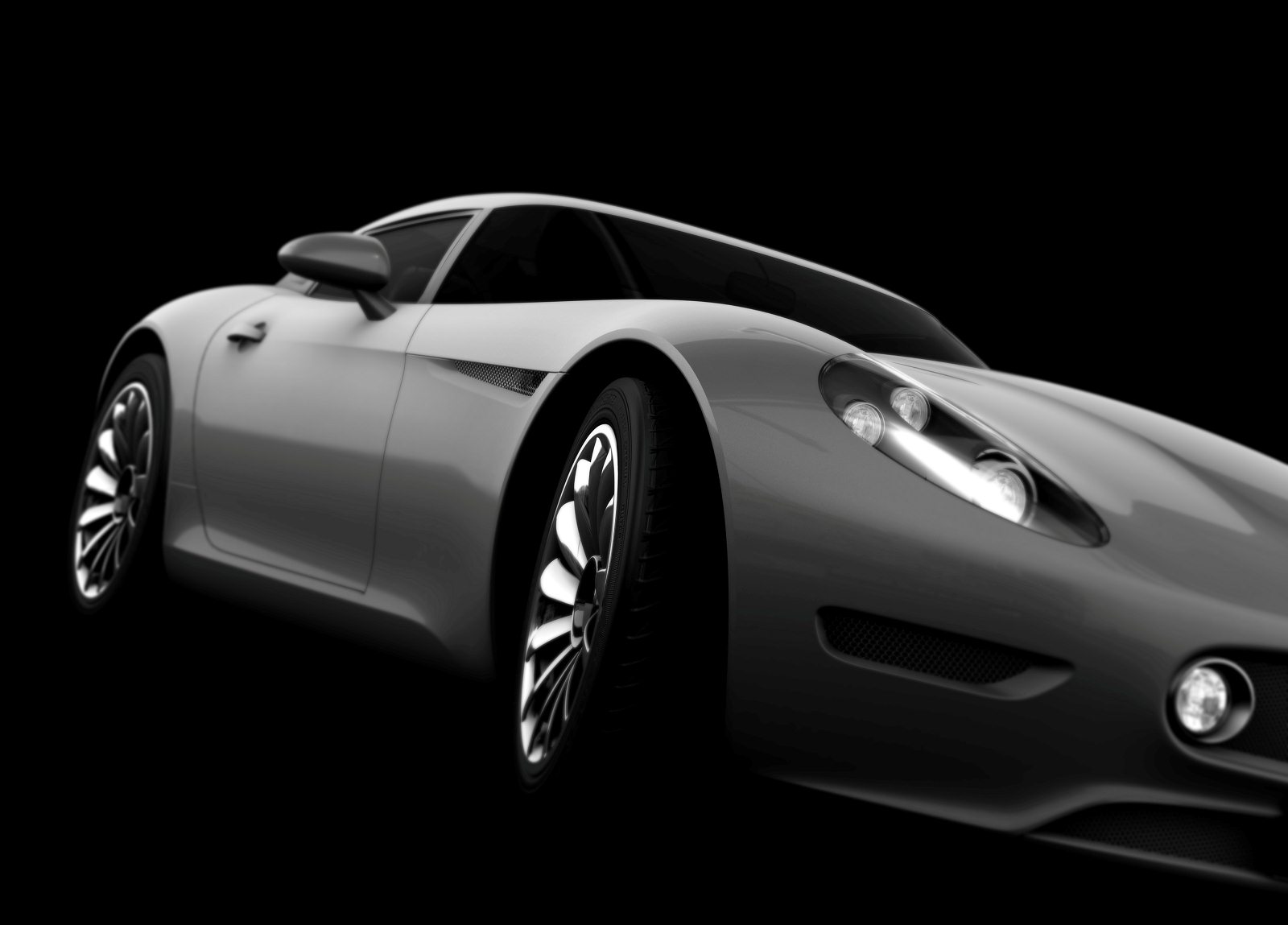 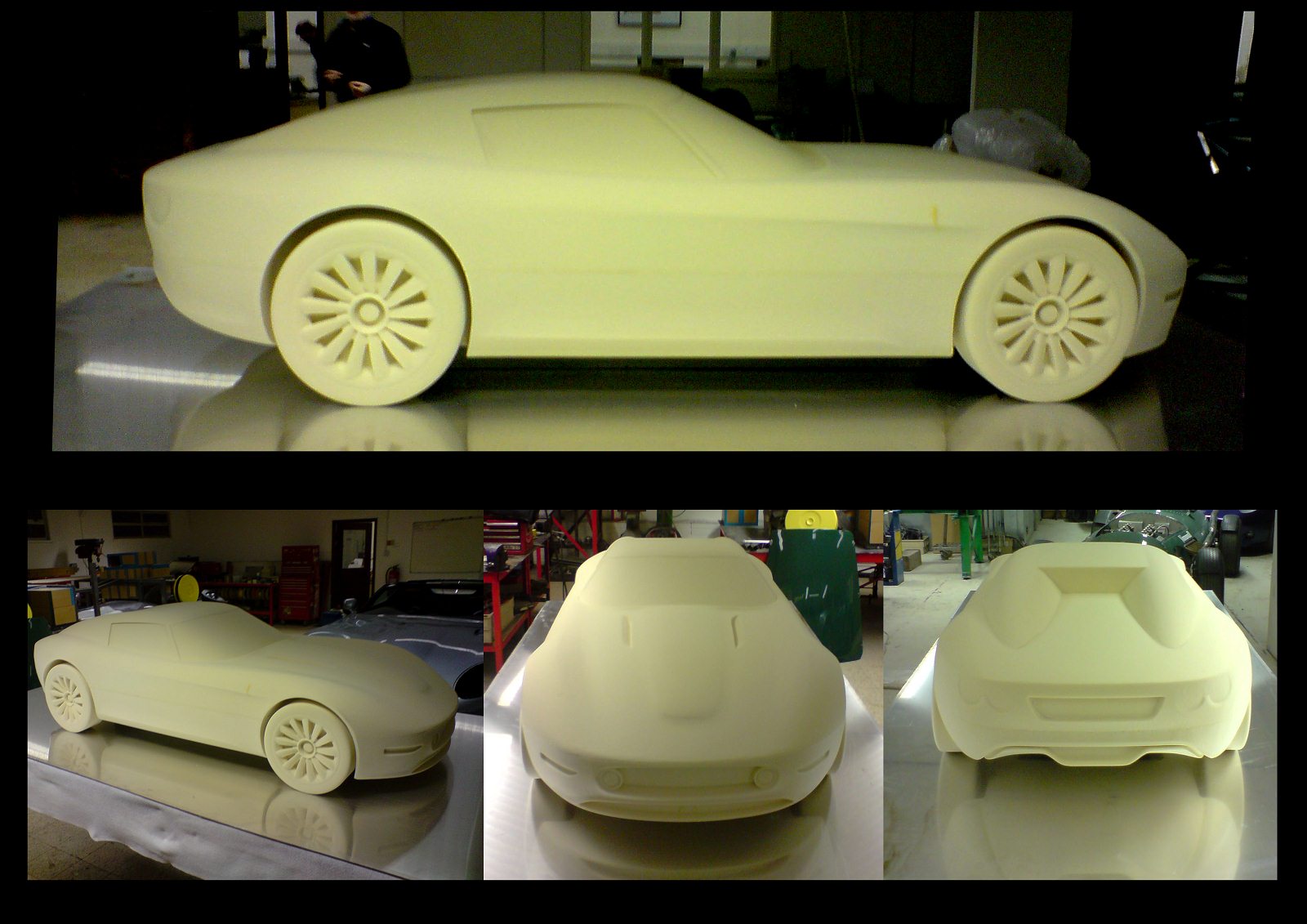 Lightning GT concept was created in 40 percent foam by Drive 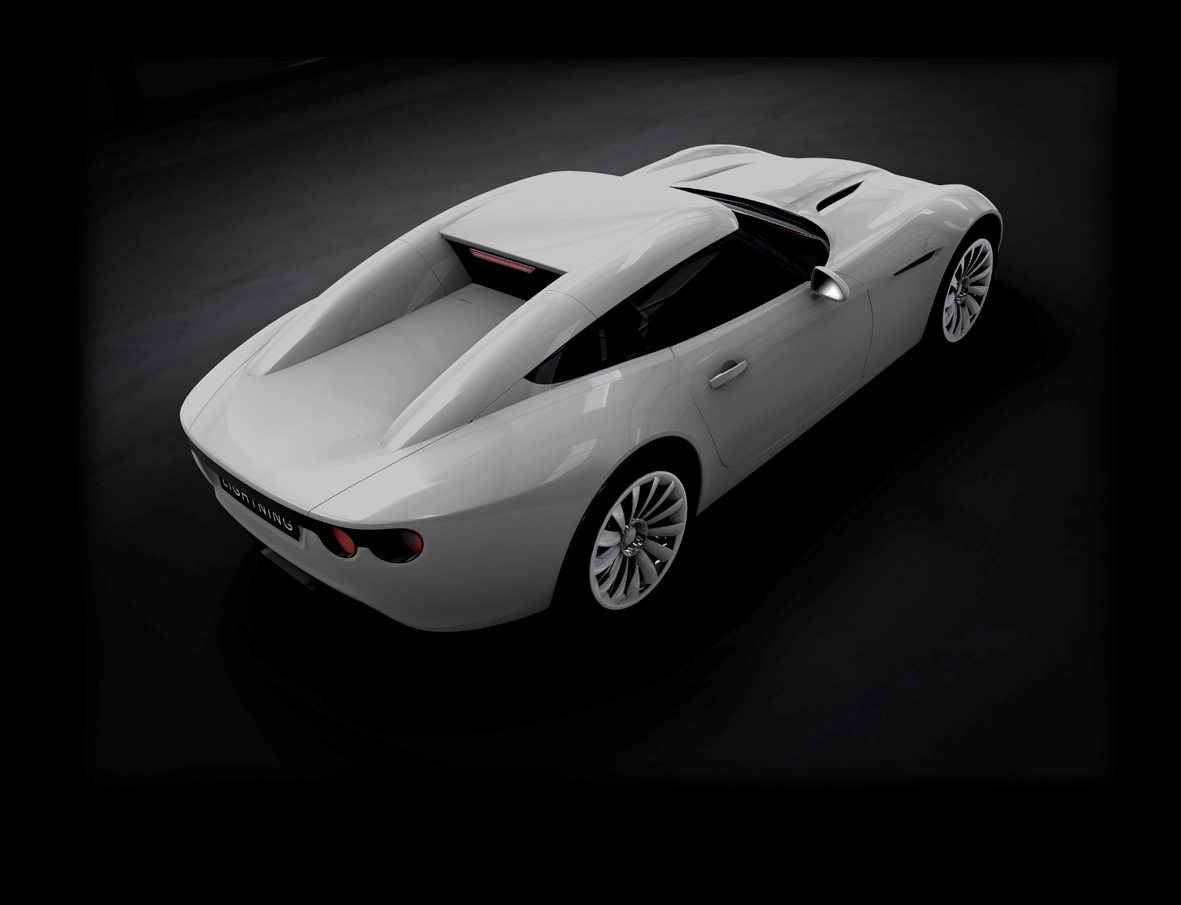 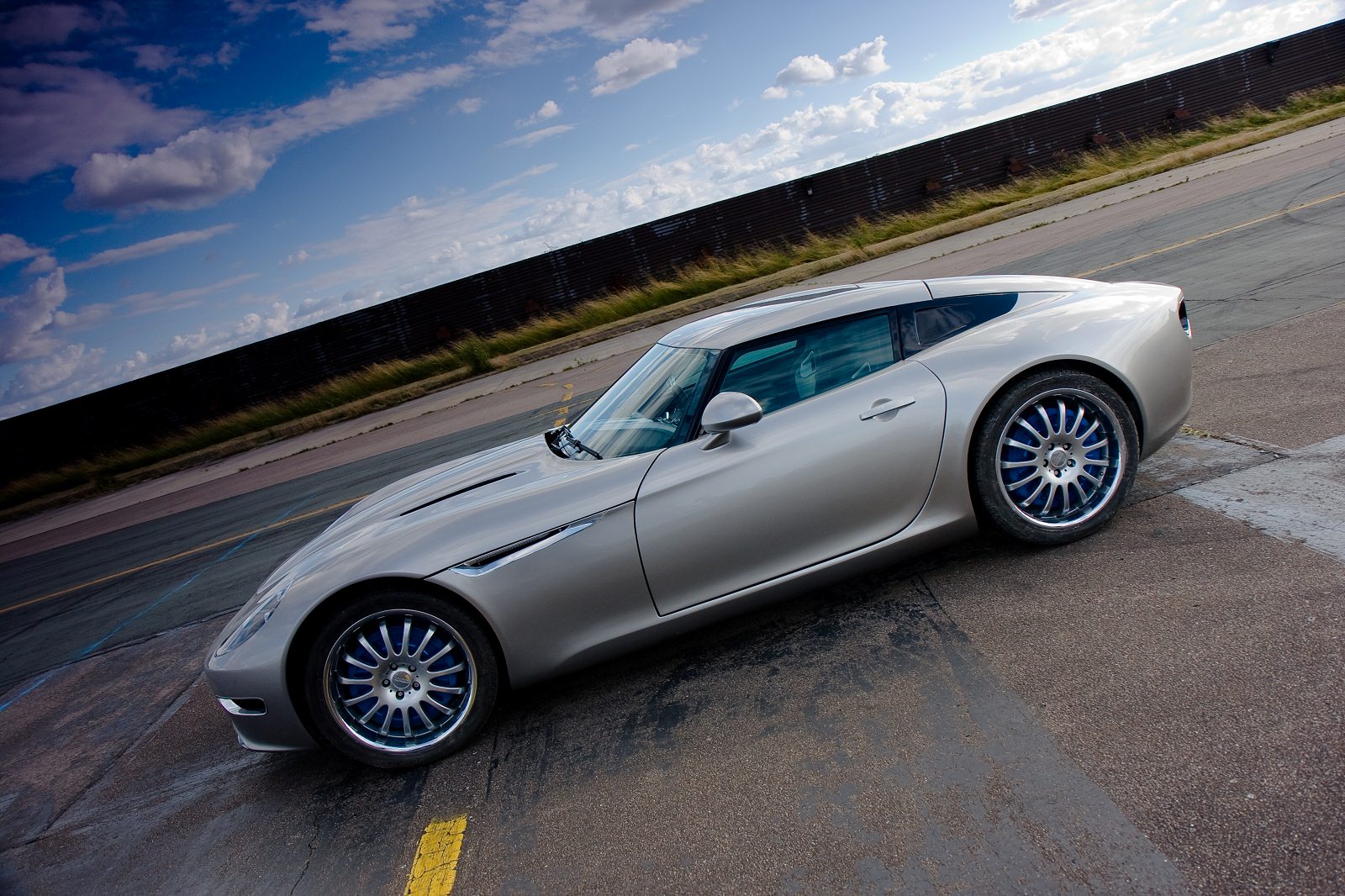 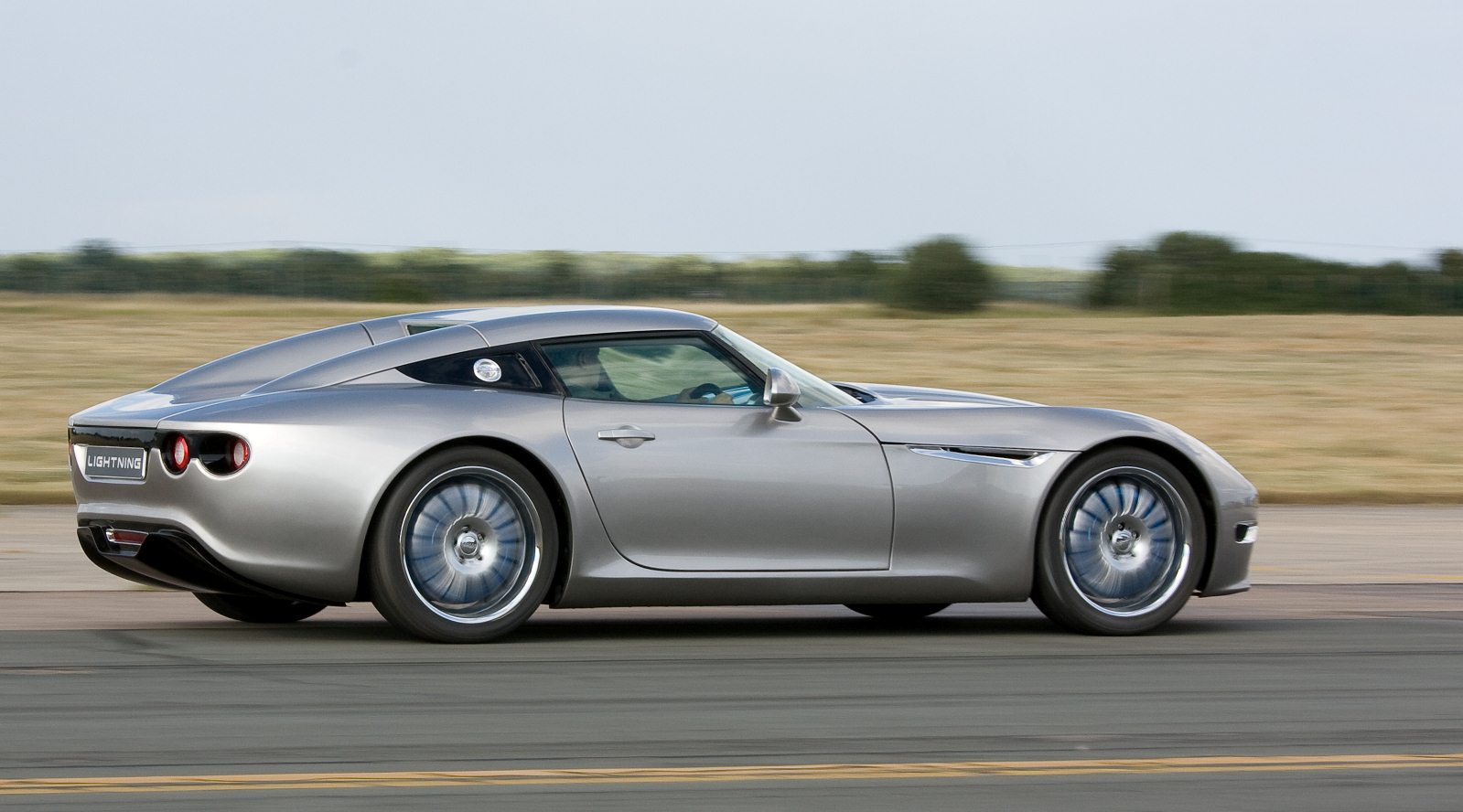 Most major car companies carry out most of their design work themselves, with dedicated design departments increasingly capable of handling every aspect of the design process. But few car companies do not use the services of external car design consultancies for some smaller projects, and many smaller car companies use such consultancies to supplement their more limited in-house design facilities on larger design projects. 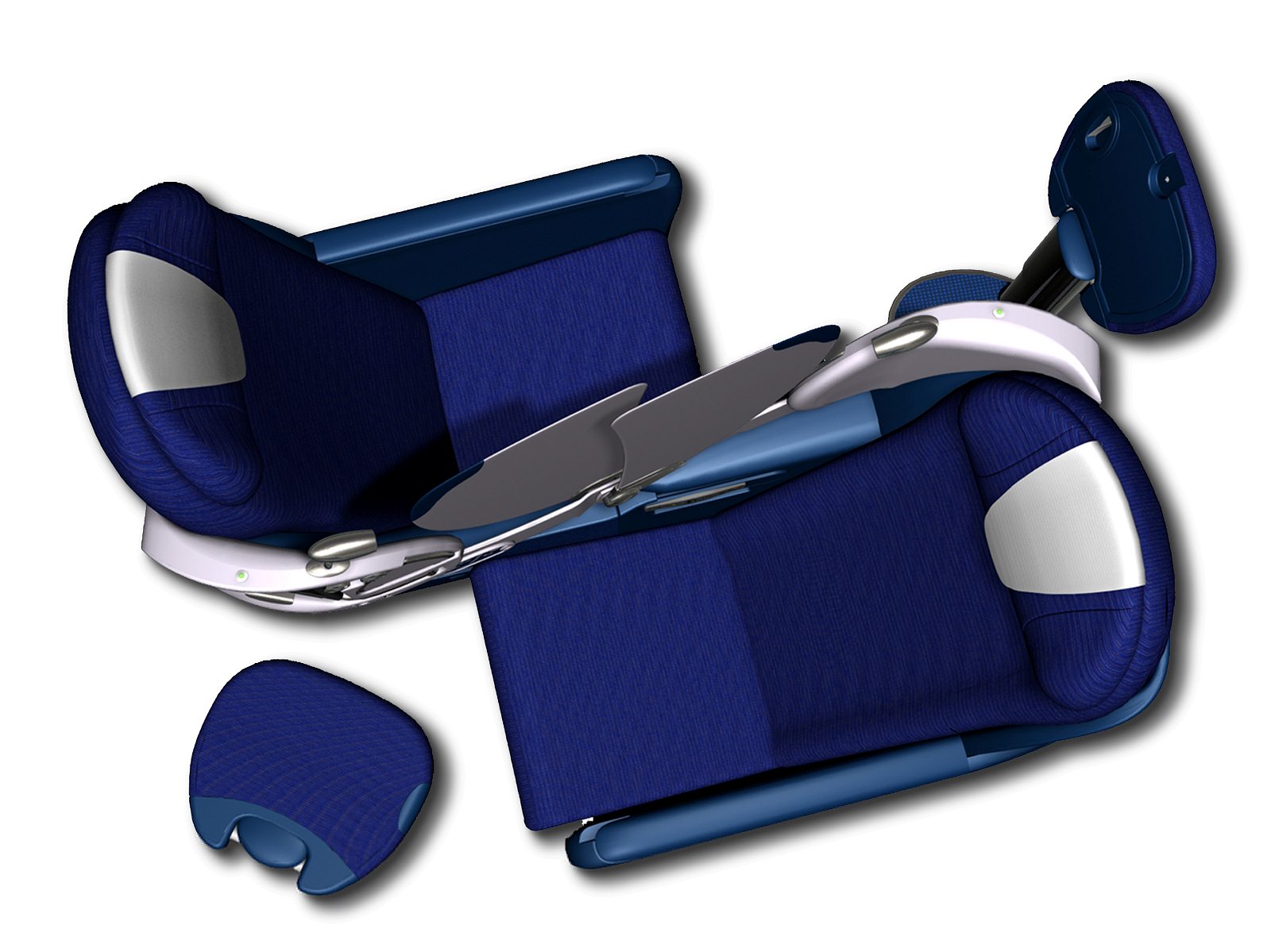 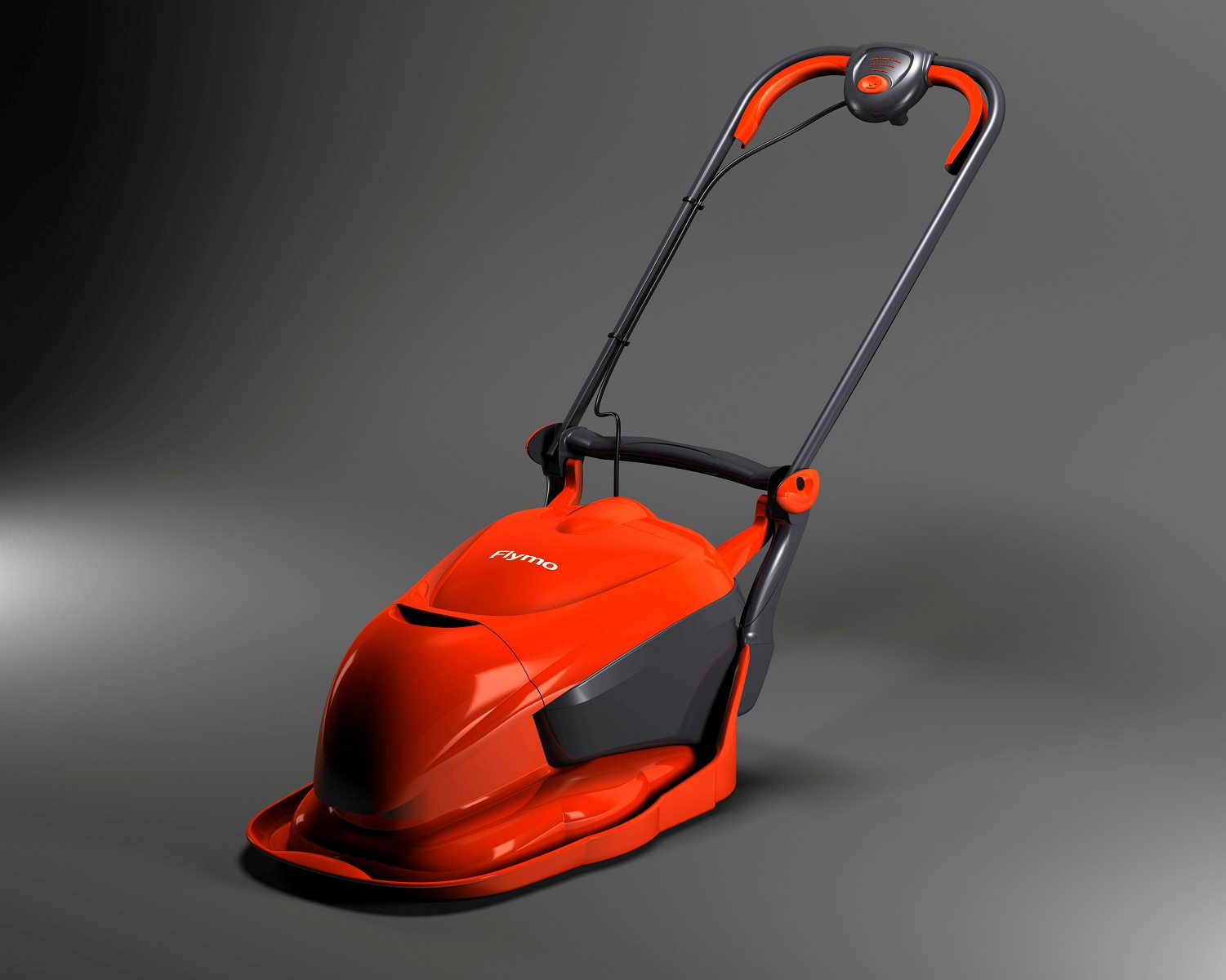 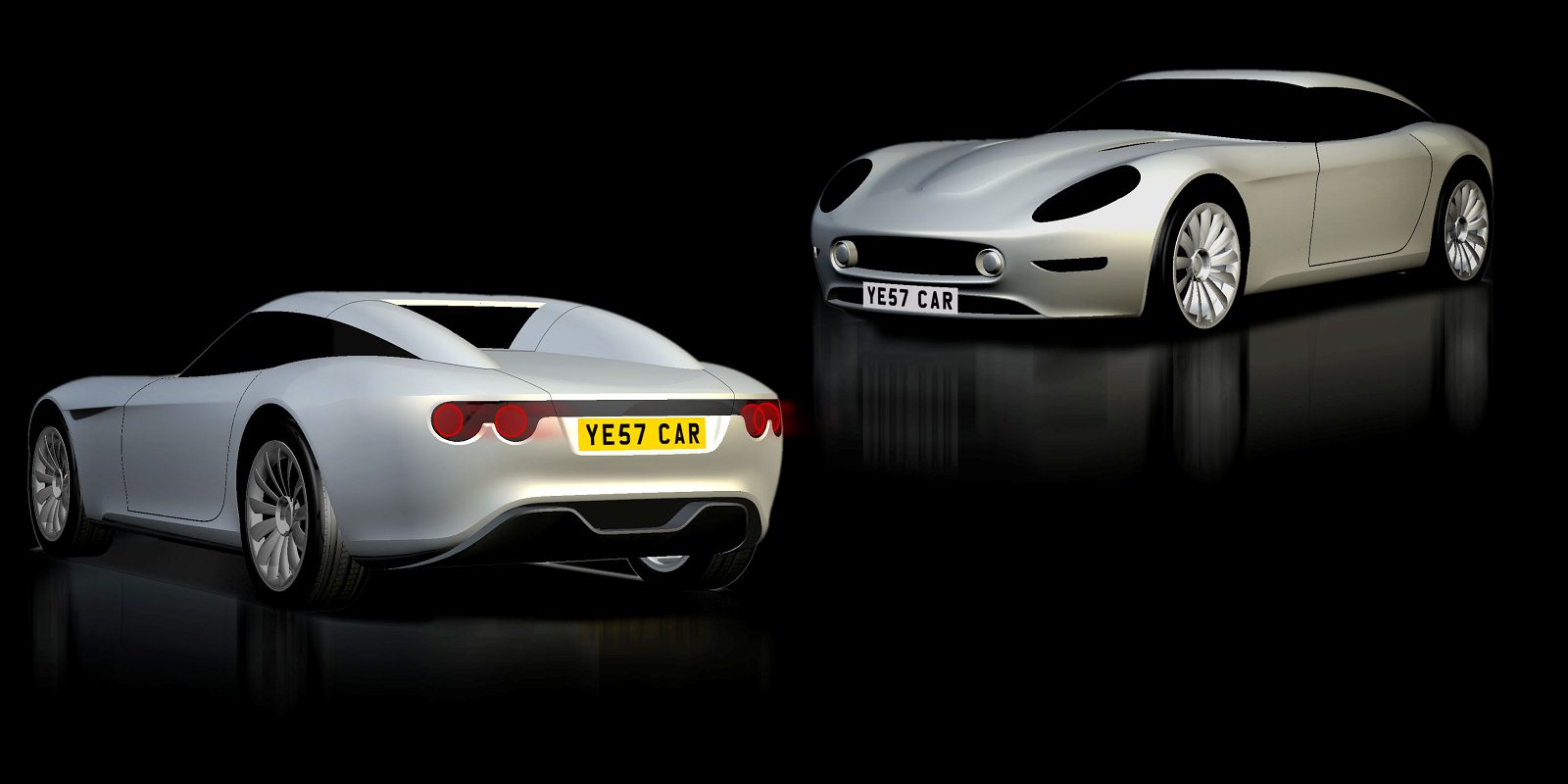 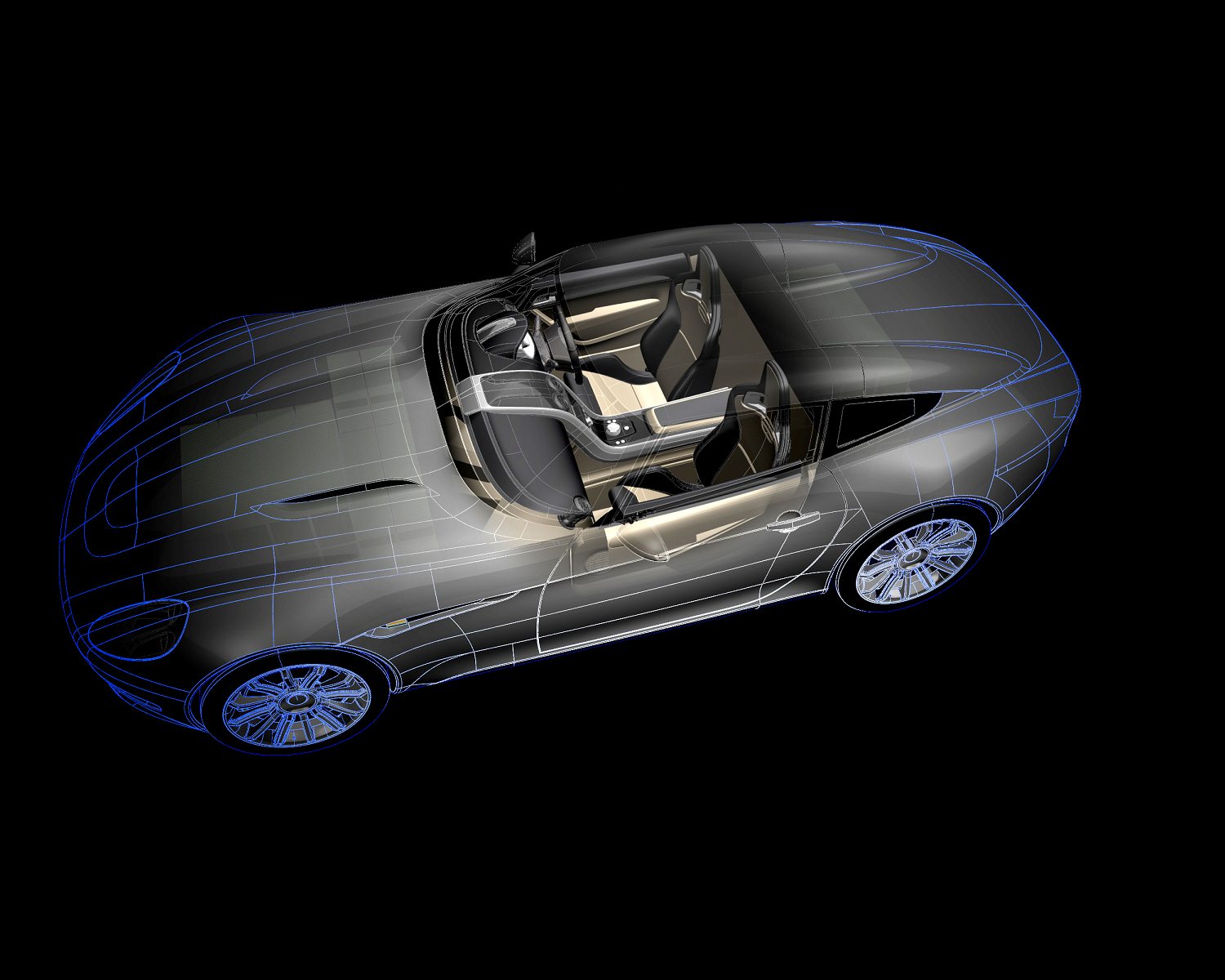 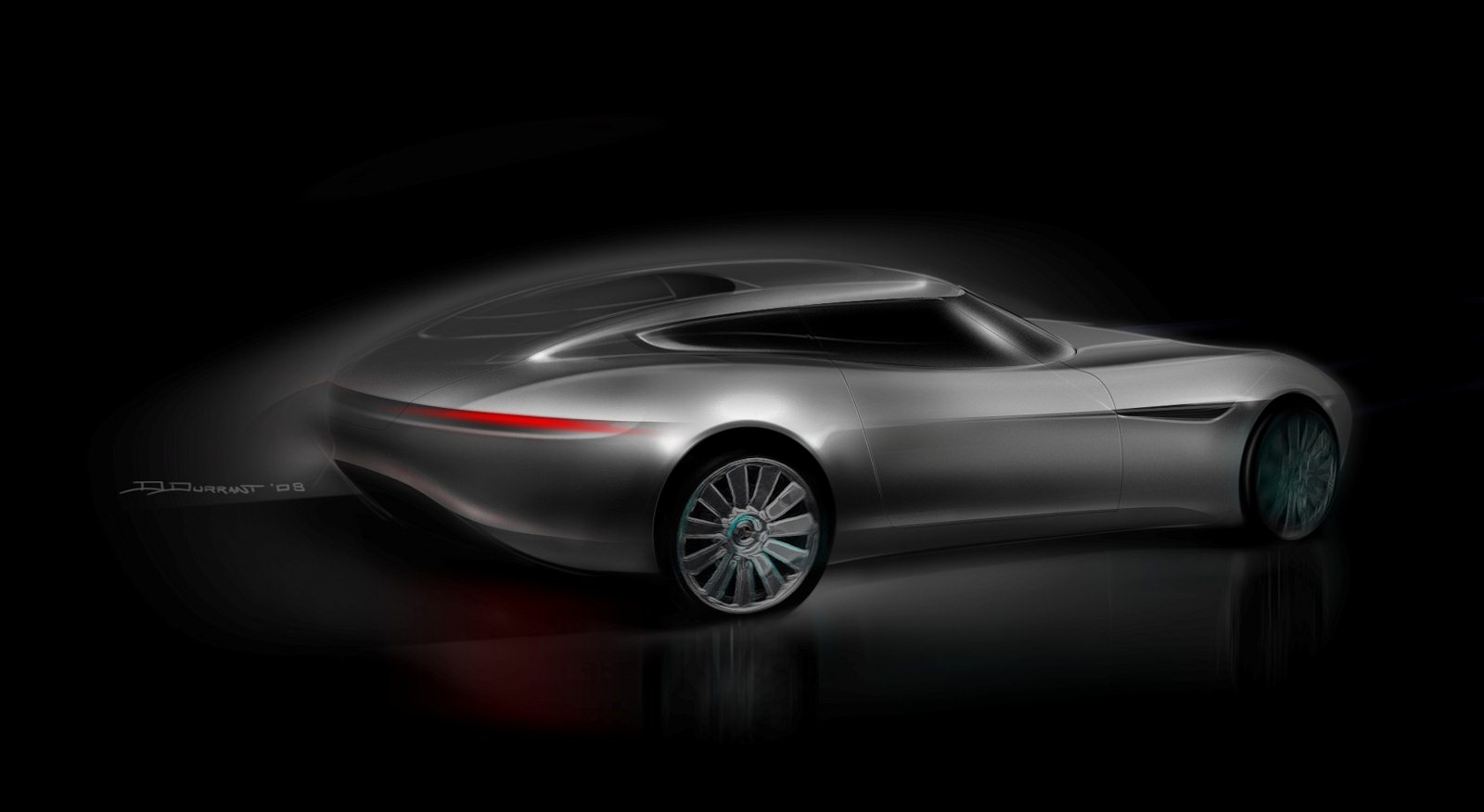 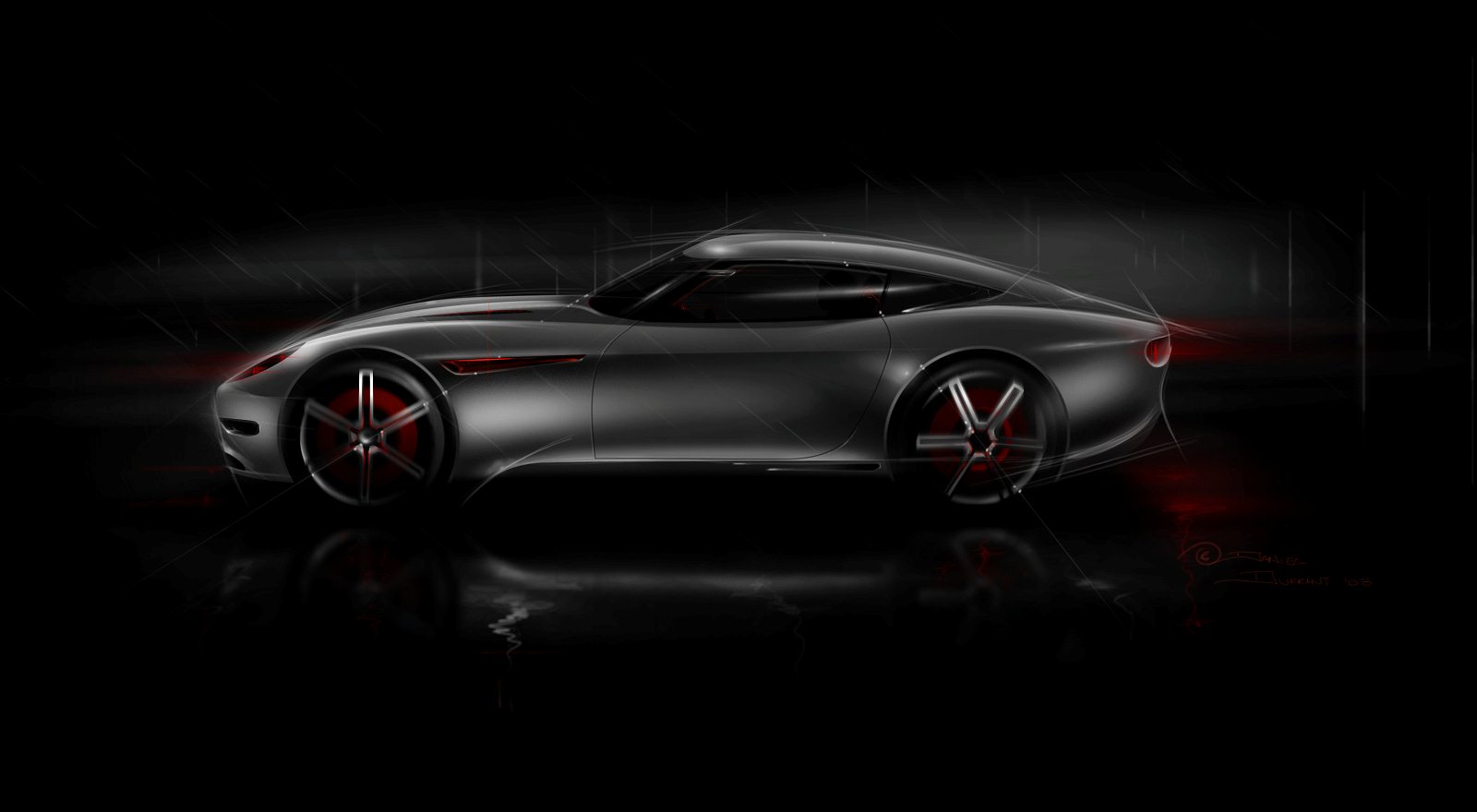 Throughout the world there are numerous companies offering these design services to car companies. But with client confidentiality issues and a wide spectrum of the services offered, much of the work these consultancies do remains unknown and unsung.

Last month Car Design News visited Drive in the UK to get a better understanding of how these design consultancies operate, the types of project work they do, and the unique value they offer to their clients.

Drive was set up in 1997 by car designer Chris Longmore, now employs 15 designers, and has clients including SAIC, Ford, Magna Steyr, Mitsubishi and British Airways. Like other similar consultancies, they also undertake other design work, in this case other transportation and consumer products such as a 120m super-yacht and mobile phone for the major manufacturers; but, as Longmore said, "About 60 percent of our work is automotive - which is a good balance for us". He went on to talk about how these non-automotive projects add value to Drive's automotive design work in the cross pollination of concept and process ideas, and are also a valuable source of creative stimulation for his team.

The automotive work they carry out is varied and Longmore is clearly frustrated not to be able to tell us about many of the projects he and his team have been - and are - currently working on. But he is able to take us through the design development of the recently announced Lightning sports car that Drive delivered as a ‘turn-key' program during the first six months of this year.

Unlike projects for large car companies with extensive internal capabilities, Lightning is a small company, so Drive managed the entire development process starting in November 2007. Lightning principal designer Daniel Durrant worked from the Drive studio alongside Drive designers who, from an initial sketch, created a digital model and 40 percent foam model in December 2007. As Durrant said of Drive; "In many respects we worked with them as if they were part of our own studio, as an extension of Lightning Design - it was seamless."

Drive were then uniquely well placed to refine and resurface the 40 percent model and take it through to data release in February of this year - an exceptionally quick turnaround made possible only by their experienced team of designers, which meant the traditional full scale model stage was possible to bypass. Interior design started in March and similarly went straight to full-size production, signed off through virtual reviews on Alias Studio.

Managing packaging, form resolution, production feasibility and even marketing visuals, Drive was able to deliver a full house service to Lightning and realize their new production electric sports car with a high level of integrity, in a way that few design consultancies could have done given the exceptionally short eight month development period. "We managed to achieve the unachievable within the eight month program," Durrant told us. And as Chris Dell, Lightning Managing Director said in an interview with Car Design News: "We were a very close knit team with Drive. They were on brief, on time and on budget."

But as well as providing this full 'turn-key' service to smaller car companies, Drive offers all of its automotive clients advice on how to most effectively manage their outsourced design and deliver on short deadlines at OEM quality levels on tight budgets. This they can do because of their strong automotive design background (all Drive designers have a degree or two in automotive design, strong technical and digital design skills) and are permanent staff in a fixed studio location managed by an experienced automotive designer.

Every design consultancy is different, but Drive is a good example of how such consultancies operate and of how they deliver value to their automotive clients. And though confidentiality issues mean that much of their design work must go unsung behind closed doors, the industry recognizes the considerable talents and capabilities in car design that reside outside of large OEM design groups, and inside consultancies such as Drive.