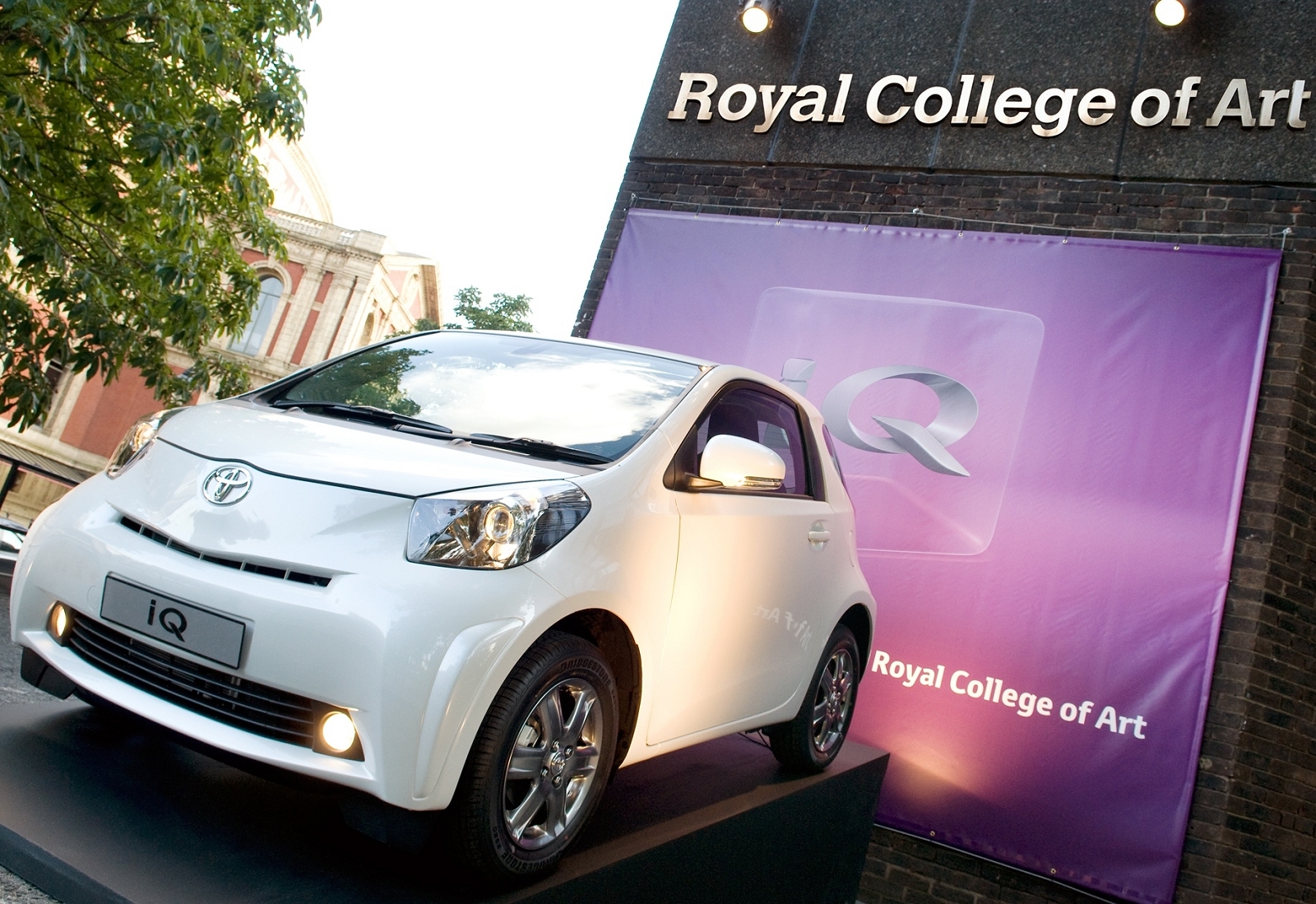 The Toyota iQ Design Competition was hosted by the Royal College of Art in London, UK. Click for larger images 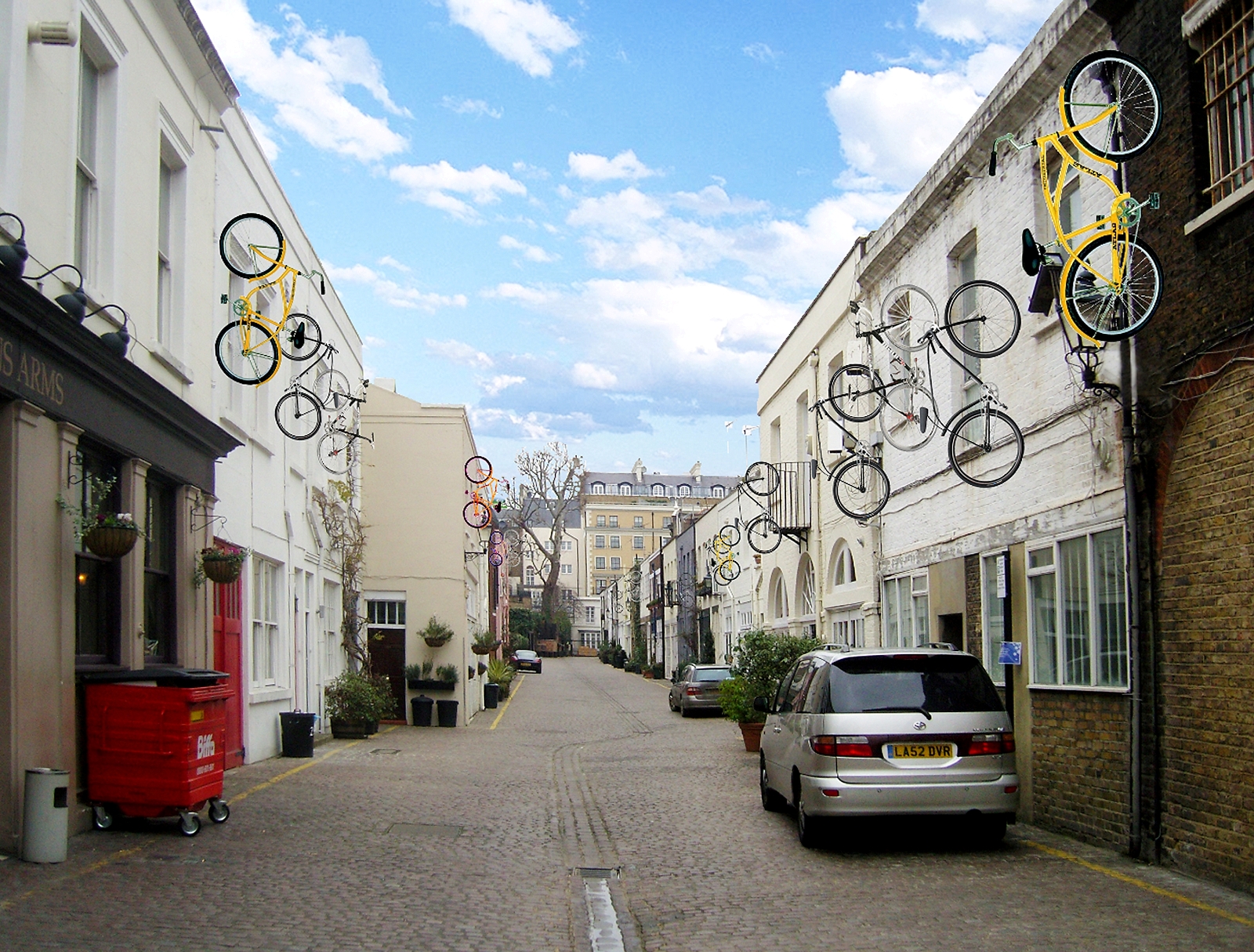 'Out of Reach, Out of Harm' bike-lock hoist secure storage system by Dominic Hargreaves 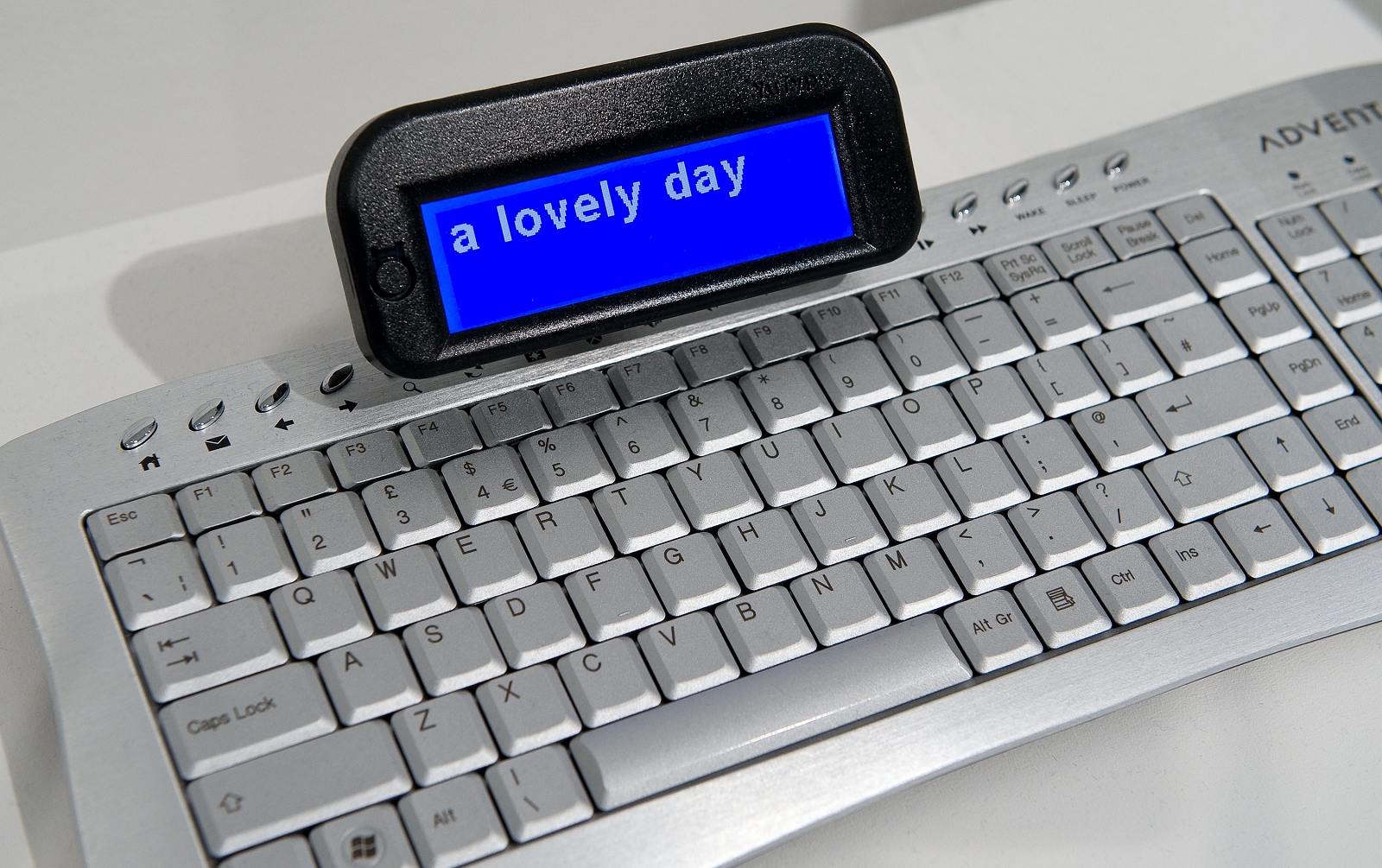 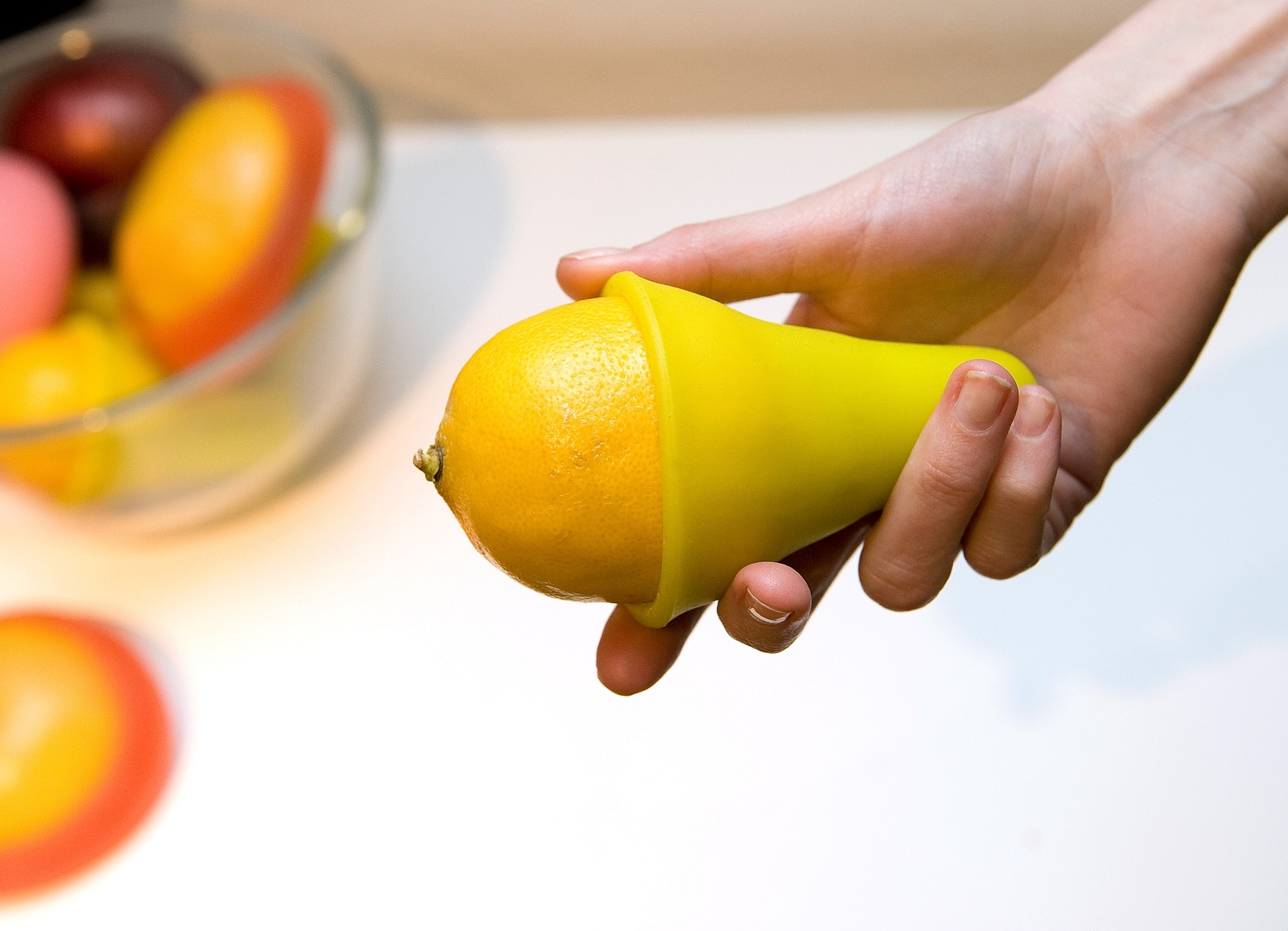 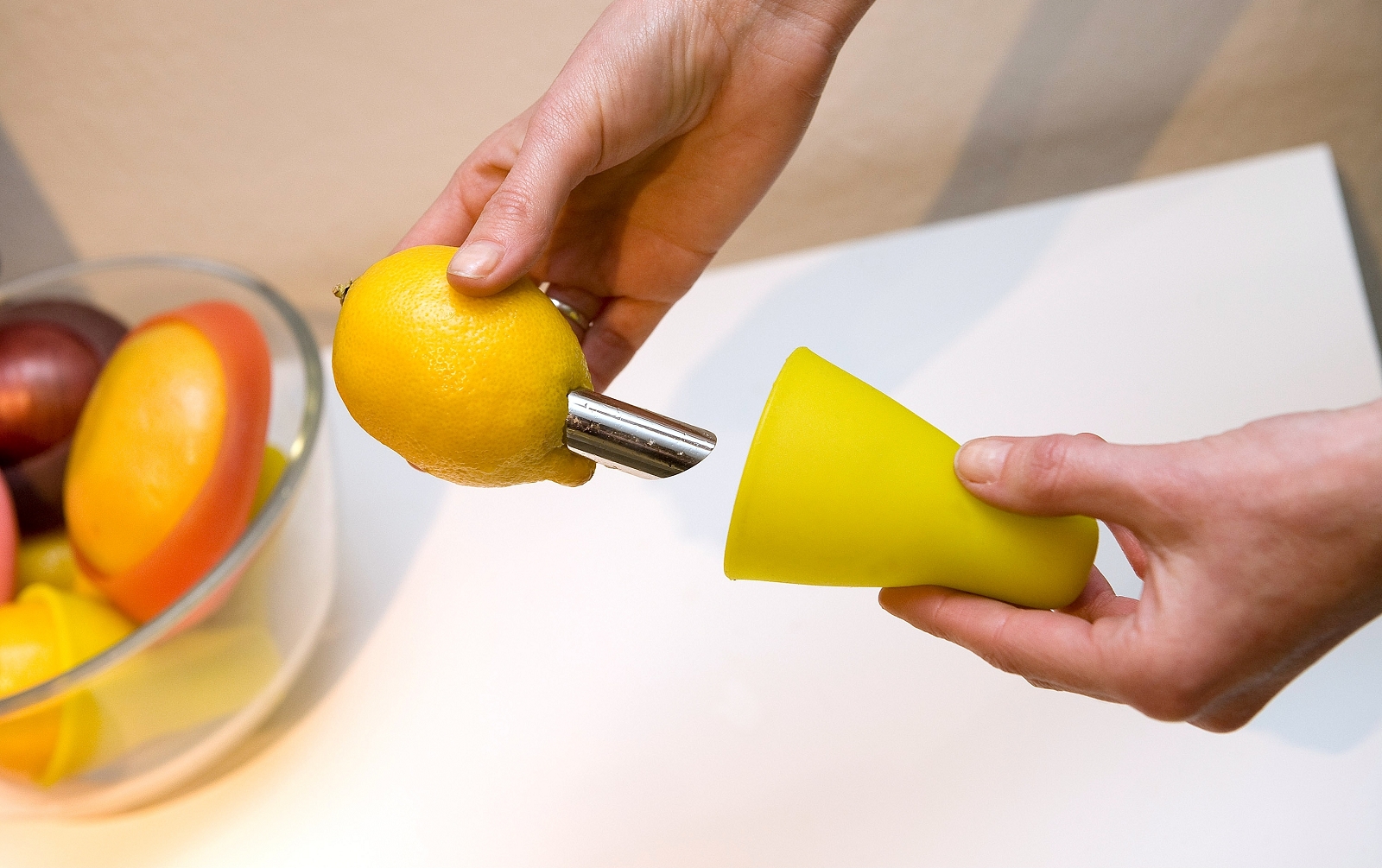 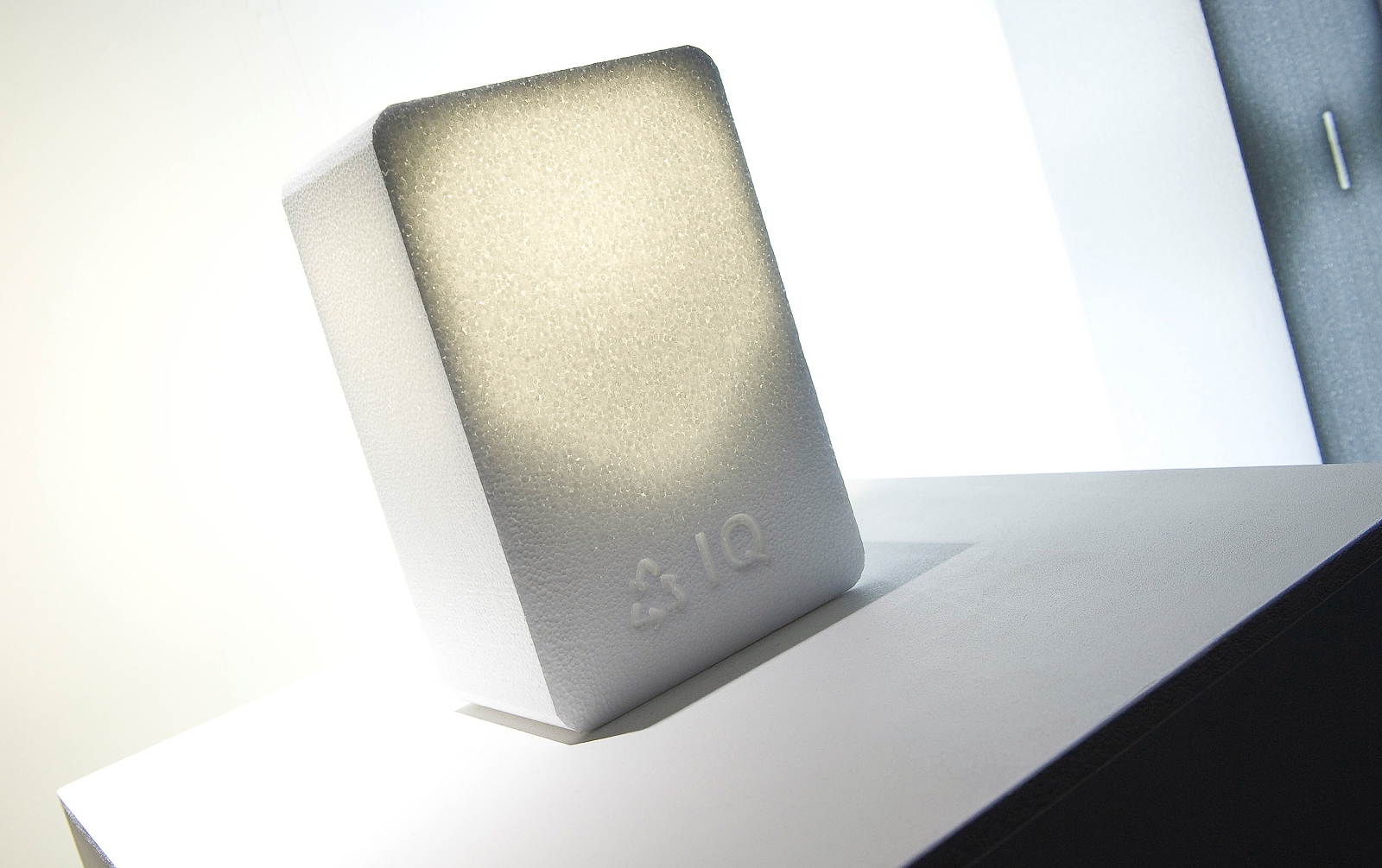 Toyota has announced the winners of a sponsored design competition hosted by London's Royal College of Art. Based on the theme of ‘Intelligent Urban Living', the winners include a simple but effective vertical storage system to keep bikes out of reach of thieves and a keyboard display that makes life easier for two-fingered typists. 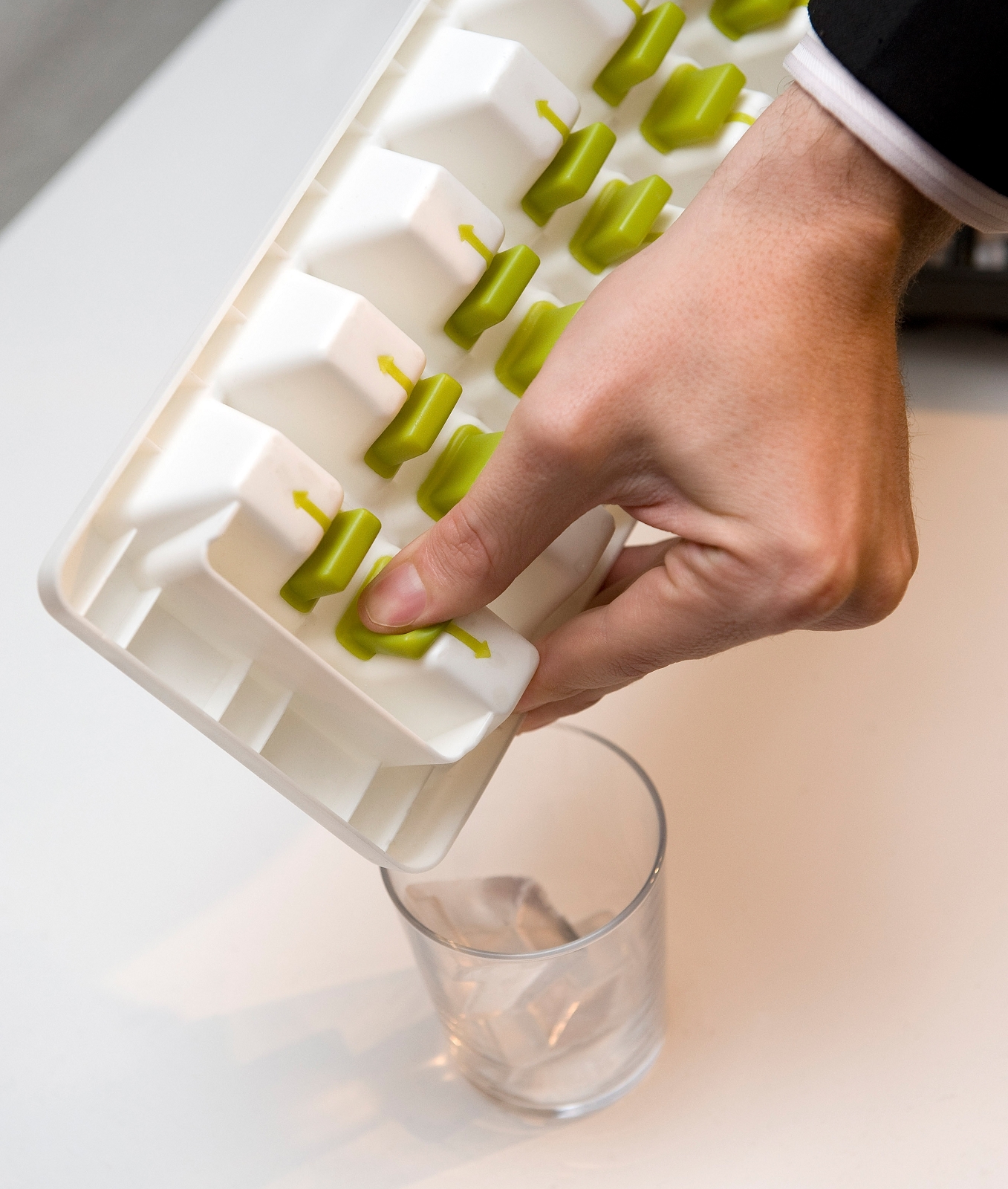 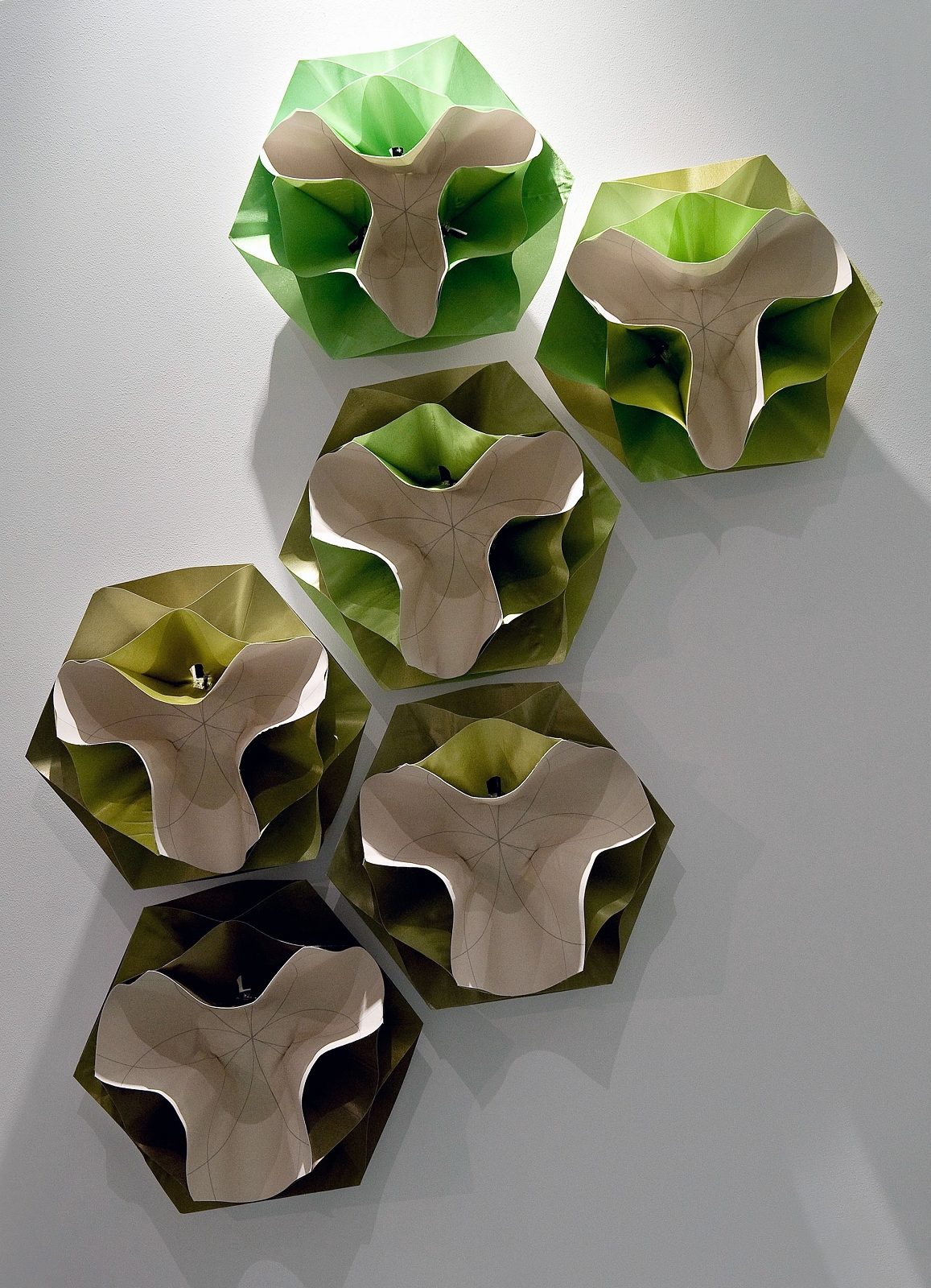 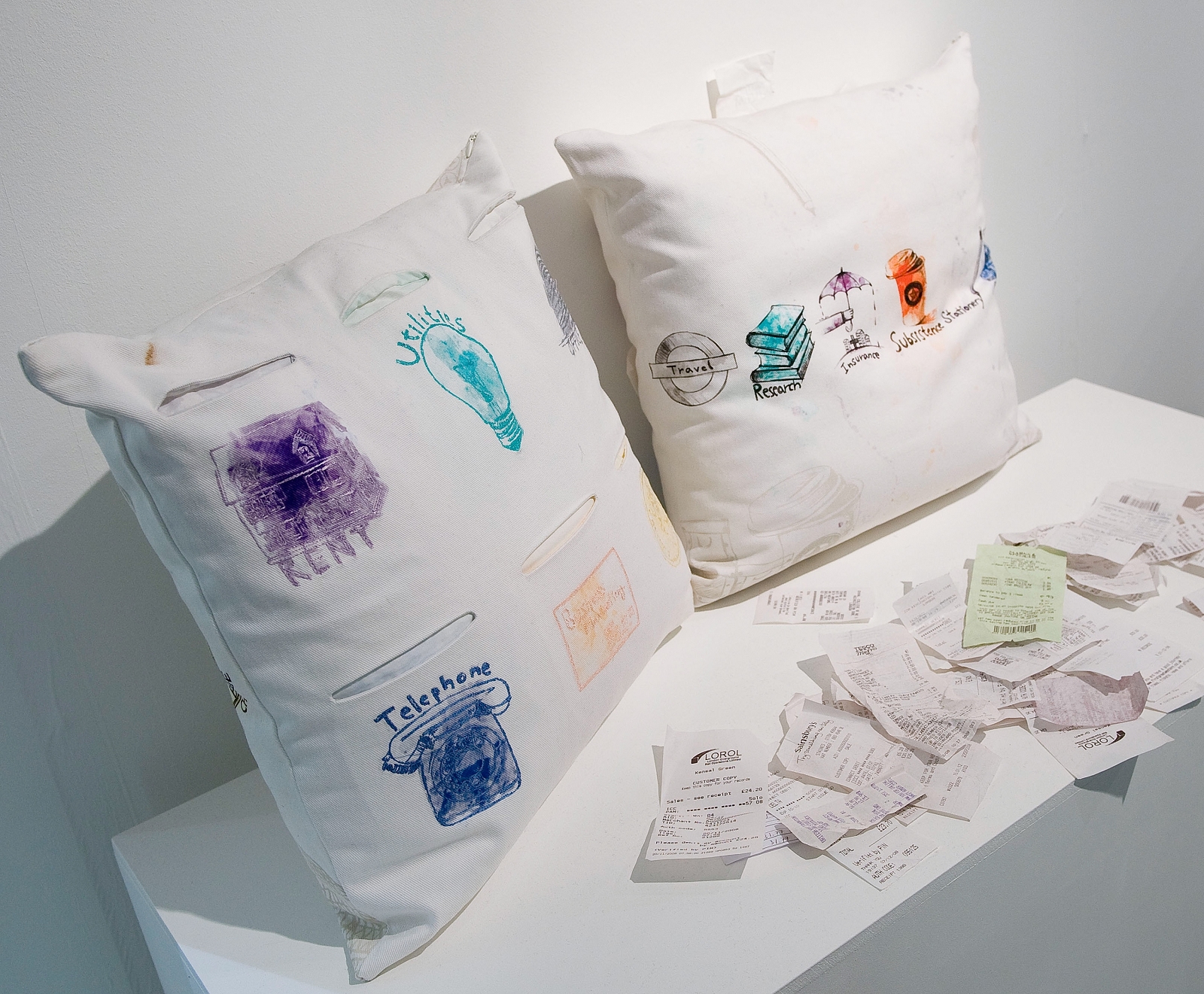 Inspired by the design of Toyota's innovative iQ city car, which addresses many of the challenges of modern city living with its compact dimensions, the contest generated inspiration that gave a new twist to some familiar household objects and produced innovations to make modern life easier and more environmentally responsible.

Dominic Hargreaves's secure storage system ‘Out of Reach, Out of Harm' was born out of his frustration at having three of his own bikes stolen. The rack and hoist arrangement can be installed on external or internal garage walls at home, at places of work or on public buildings. Extra security is provided by a smart card system for locking and unlocking.

Hargreaves shared the top prize with Yusuf Muhammad, whose ‘Yu Type' compact computer peripheral sits on the keyboard in the user's eyeline and displays words as they are typed. Designed to improve speed and accuracy, it avoids the need for less accomplished typists to keep switching their focus from keyboard to monitor.

"For me the RCA is the place to come for cutting edge design," Lance Scott, creator of the original iQ concept said in a speech at the awards presentation at the RCA last week. "The judges felt there were two projects we wanted to reward with the top prize. They were innovative, original ideas which hopefully we'll see in the shops in the future."

The four other concepts that made it to the final included: ‘Twist + Cap' by DaeKyung Ahn, Gianpaolo Fusari and Nicholas Reddall, which is a lemon squeezer with a soft silicon cap that can be rolled over the fruit to keep it fresh once the required amount of juice has been extracted, eliminating waste; the ‘Quicksnap' quick-release, hygienic ice cube tray by Graeme Davies, which avoids the problem of cubes flying out when the tray is twisted; an environmentally friendly concept called the ‘Pack Lamp', created by Jonas Trampedach and Romain Jeantet, that features a lamp formed from its own polystyrene packaging; and the ‘My iQ Cinema' concept by Augustin Barbot - a 360-degree screen and four video projectors with wifi connectivity designed to provide a surround cinema experience as users sit in their parked vehicles.