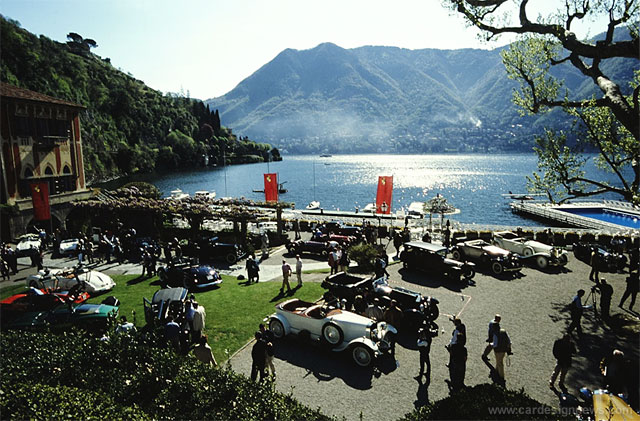 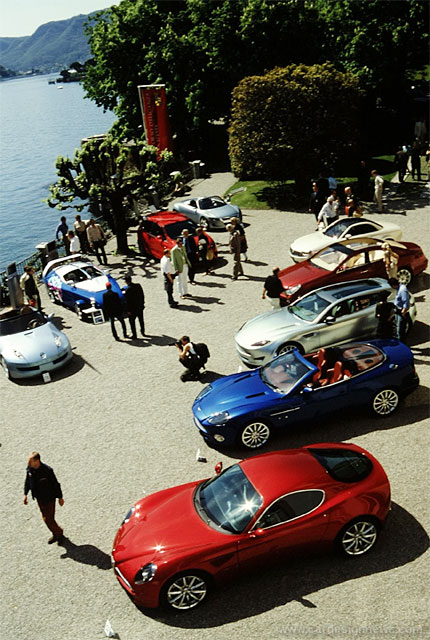 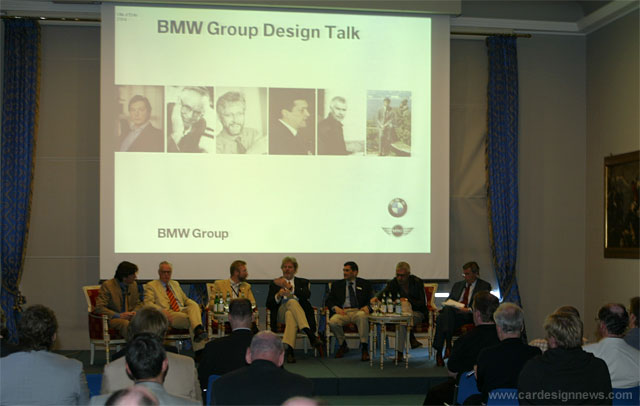 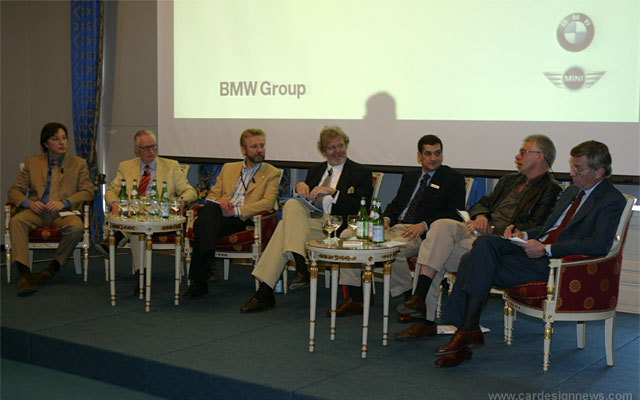 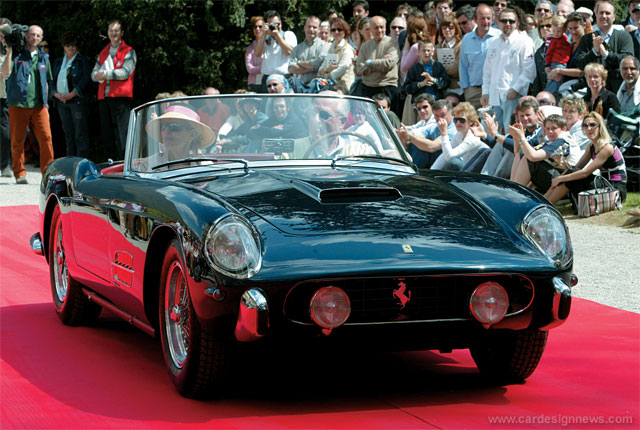 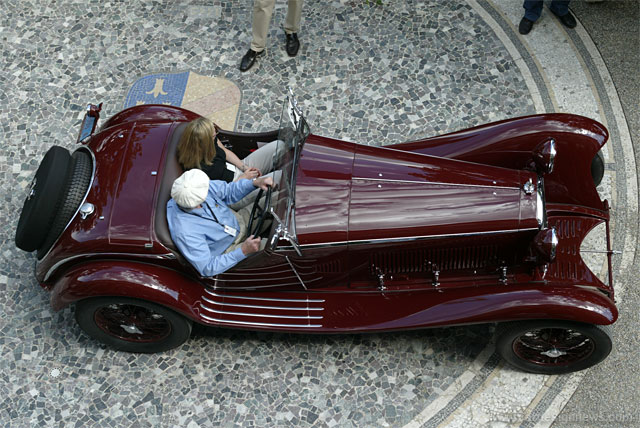 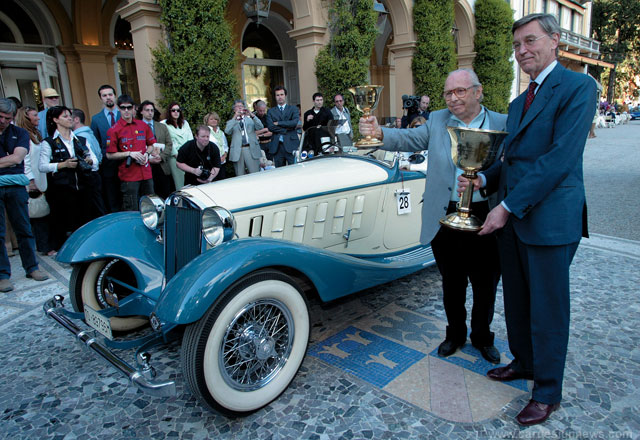 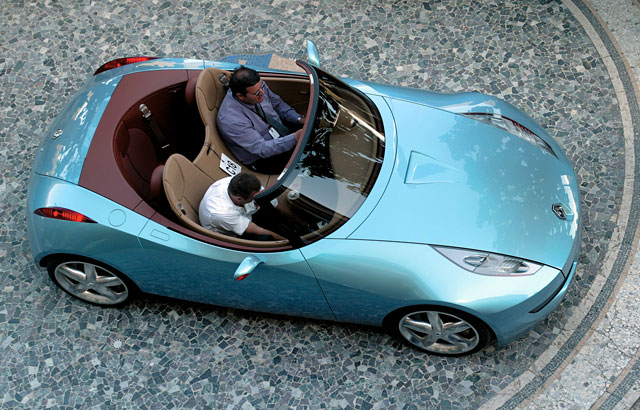 Andre Malraux, the French writer, once stated "If you want to design the future, you must leaf through the past". The concours d'elegance provide excellent opportunities to all manufacturers looking for their roots or, in today's jargon, their DNA. Thus, it is not surprising to see many designers attending such gatherings.

Sponsored by BMW Group, the Concorso d'Eleganza Villa d'Este is located on the idyllic grounds of the hotel of the same name situated on the shore of lake Como in Northern Italy. It differs from most of other similar events in that it has a history dating back to 1929, though it was interrupted for a long period between 1949 and 1995. For comparison, the Pebble Beach Concours d'Elegance started in 1950, whilst the Louis Vuitton Classic had its first edition in 1988. 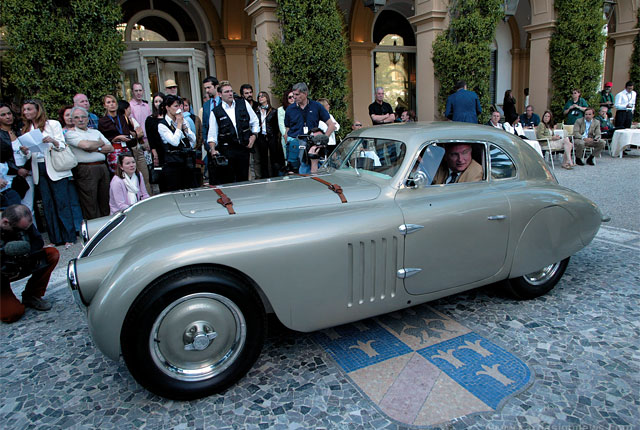 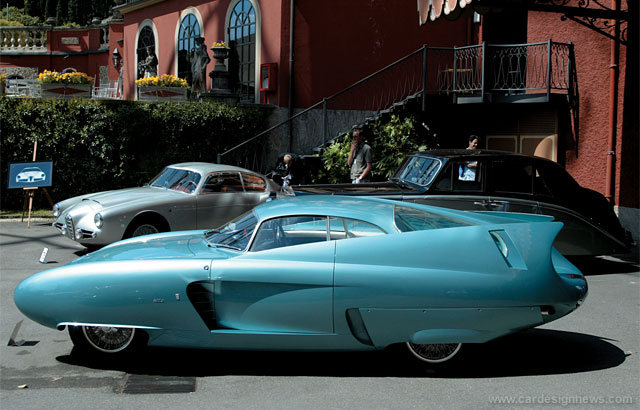 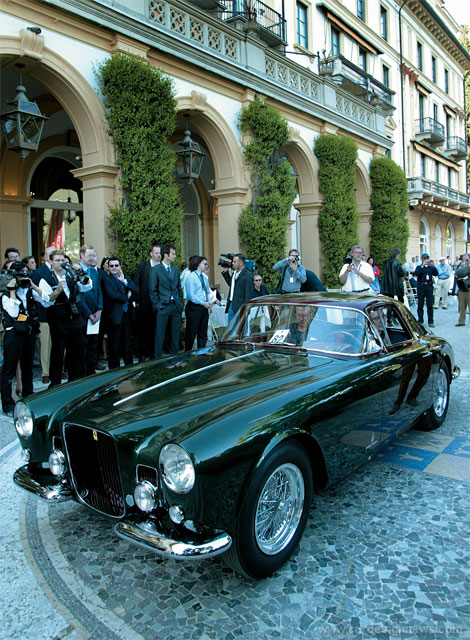 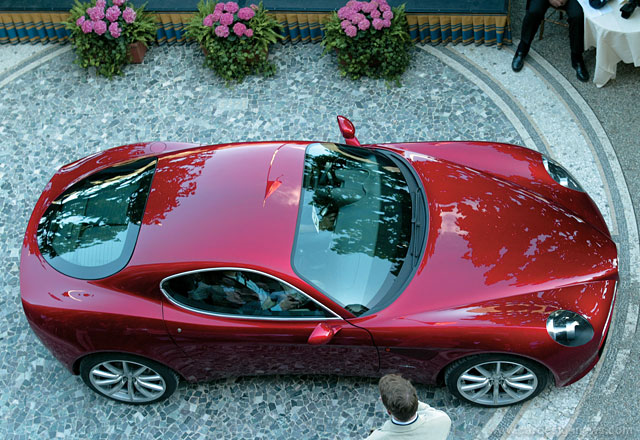 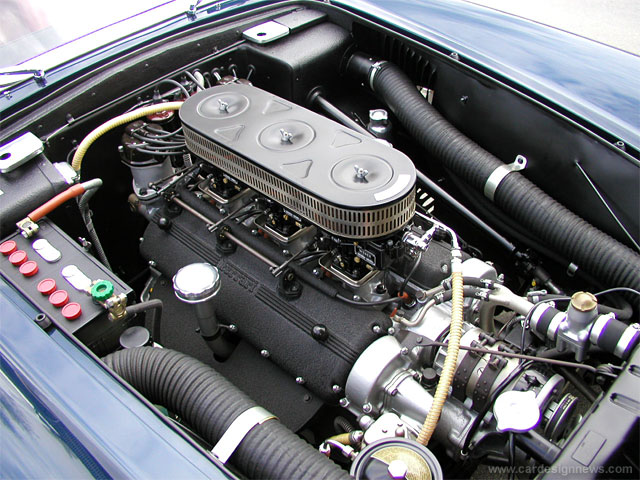 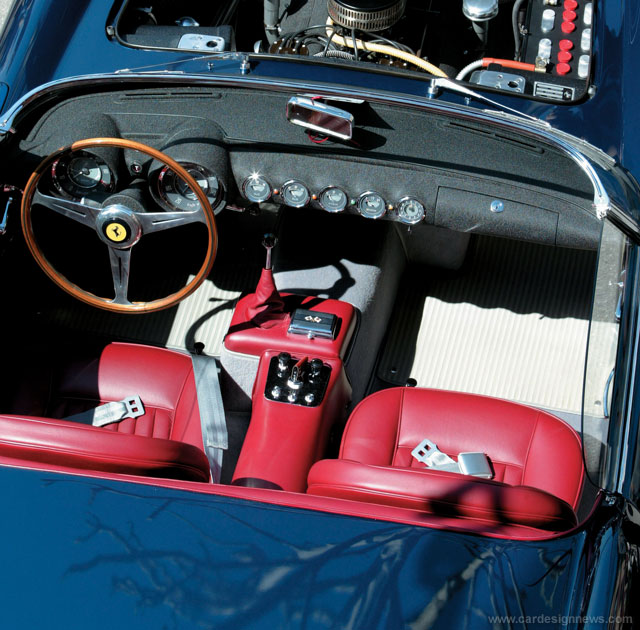 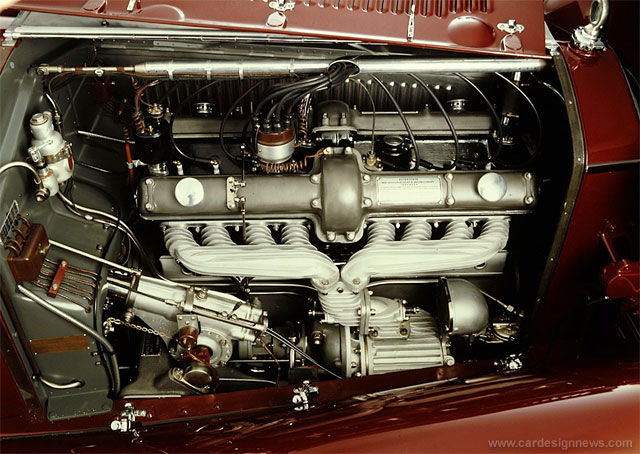 Design Talk
It was a debate between 'the good guys' and Chris Dercon. Some controversy is always welcome in an open discussion, but what is the point in inviting someone to comment on car design who admitted he did not even have his driver's licence? He criticised cars for being all boring and colourless and called for more enthusiasm, for cars that would be ET's and Elephant Men instead of 'Popemobiles'. It was provocative but sounded a bit simplistic. Of course, the good guys disagreed.

What did we hear? Hereafter a short florilege. 'Why are we doing what we are? Heritage!' (Chris Bangle); 'Design is function with cultural content. The trick is the cultural content.' (Carl Gustav Magnusson); 'Beautiful design is design that fills the goal. For Enzo Ferrari, the goal was winning races. Any Ferrari that won races is good design.' (Andrea Zagato); 'Marketing asks the questions, design provides the answers.' (Carl Gustav Magnusson); 'Marketing is too often retrospective rather than visionary.' (Ian Cameron); 'Marketing people and designers don't use the same vocabulary. Perhaps they say the same thing, but they don't understand each other.' (Andrea Zagato); 'Not all people need excitement.' (Carl Gustav Magnusson); 'We find ourselves in a Neo-Classical period, just before something very new will come. The new era will start with new technology.' (Andrea Zagato).

Jean-Marc Droulers concluded in making a parallel between interior car design and hotel rooms. 'Car design, he said, has made much progress since the time the driver needed to adjust to the car. Hotel design has always had to adapt to the needs of the clients. The clients have to feel comfortable.'

After the hour spent in the conference room, it was back to the sunshine and to the cars for, as with many things, the proof is in the pudding rather than in the talking.

Il Concorso
About 50 objects with the function of mobility and with a cultural content were on display. My own favourites were the 1933 Alfa Romeo 8C 2300 spider by Zagato and the 1957 Ferrari 250 cabriolet by Pinin Farina. Both are so elegantly proportioned designs and so utterly simple, they are truly irresistible. Interior fittings are in perfect symbiosis and, importantly, raising the bonnet will in both cases reveal gorgeous mechanicals.

The castings of what Luca di Montezemolo calls a car's 'sexual organ' are works of art in their own right and, unlike modern production, did not need to hide under plastic covers.

The 1938 BMW 328 Mille Miglia, an aerodynamic essai by Touring, the 1954 Alfa Romeo BAT7, one of Franco Scaglione's wildest dreams built by Bertone, and the 1955 Ferrari 375 America by Pinin Farina for Gianni Agnelli were unusual and deserving close attention.

There were also concept cars, all known and already highlighted in Car Design News on the occasion of their introduction at motor shows. Yet, there is quite a difference between seeing them on display inside a hall and discovering them in a more natural environment and in real light.

The Alfa Romeo 8C looked the worthy successor of the marque's most collectible examples, the Bertone Jet2 raised new hopes of a coachbuilder being able to answer the special requests of demanding clients, and the Nissan Jikoo deserved second looks for the lovely preservation of typical Japanese craftsmanship.

The Renault Wind's very clever interior and attention to details were particularly appropriate in the sunny atmosphere and the Rolls Royce 100EX summed it up by including it all, its designers certainly in agreement with Andre Malraux' suggestion.