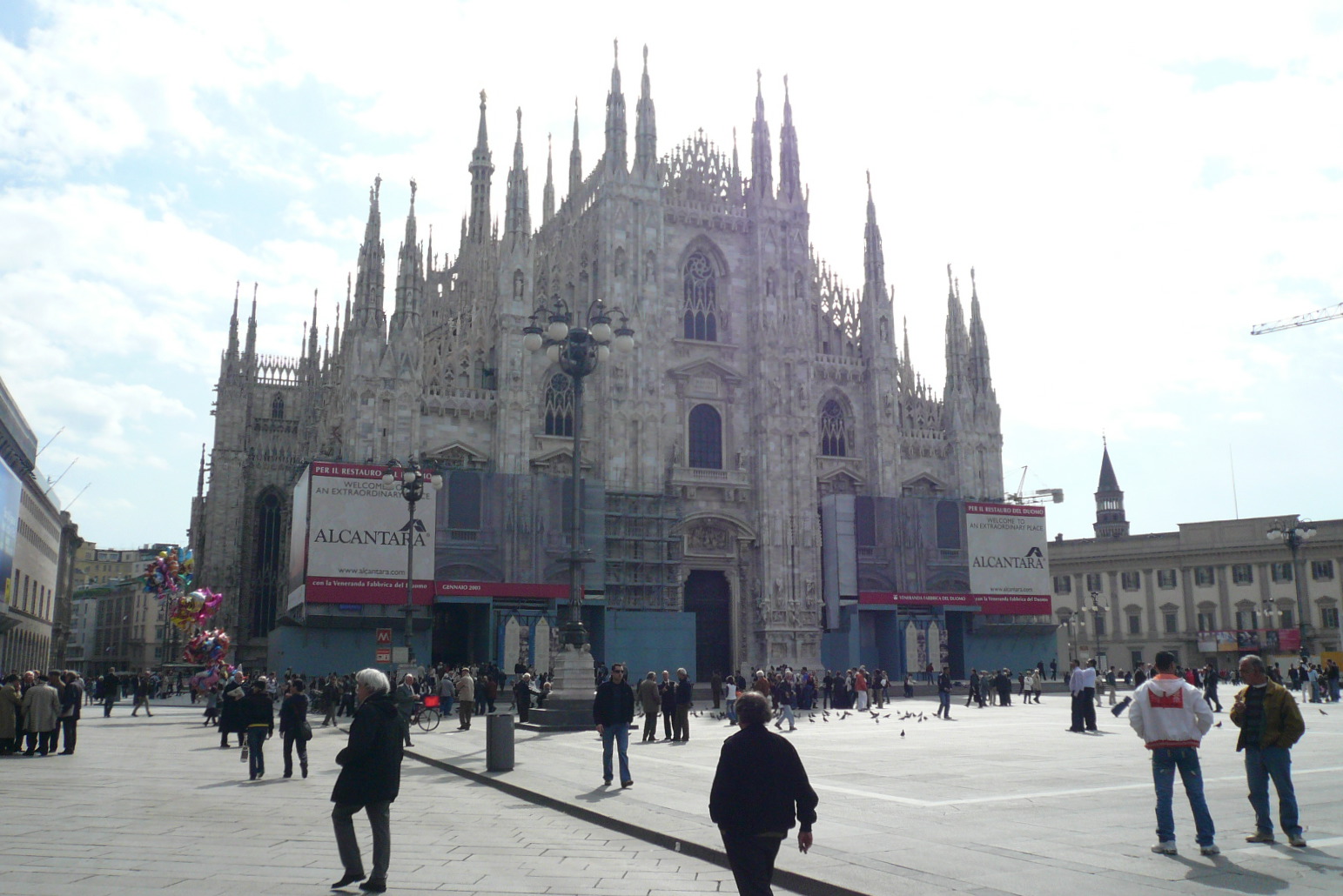 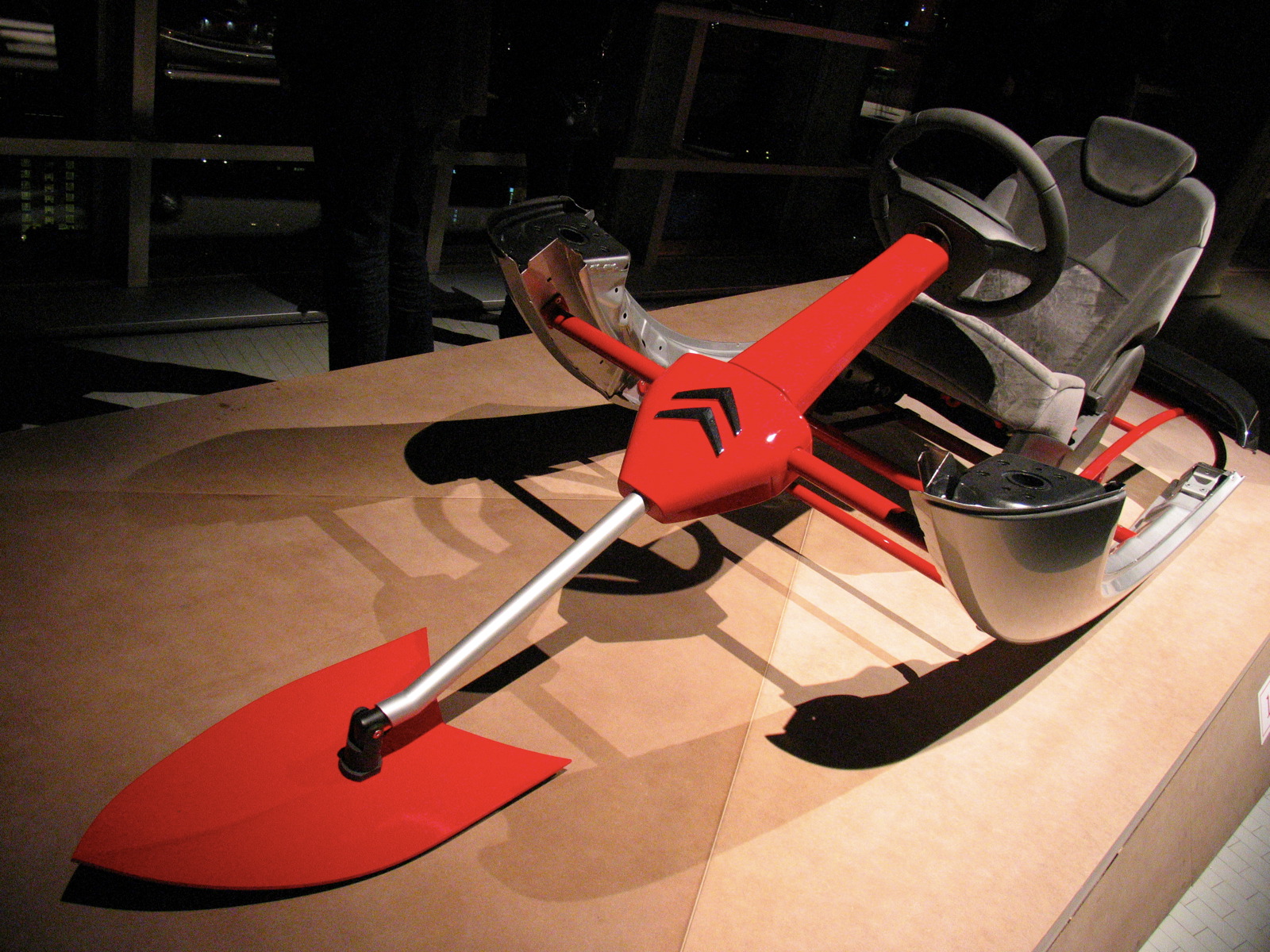 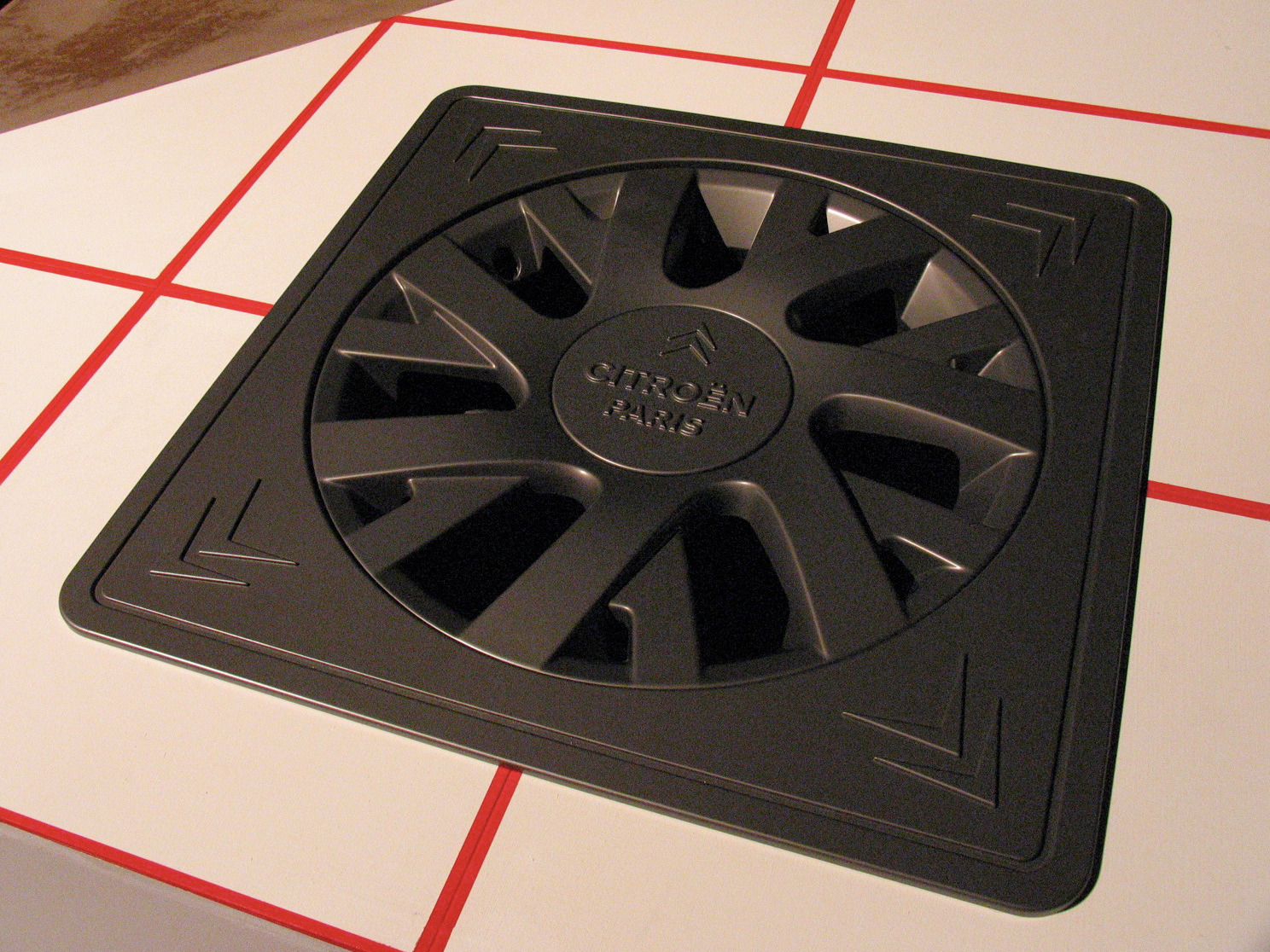 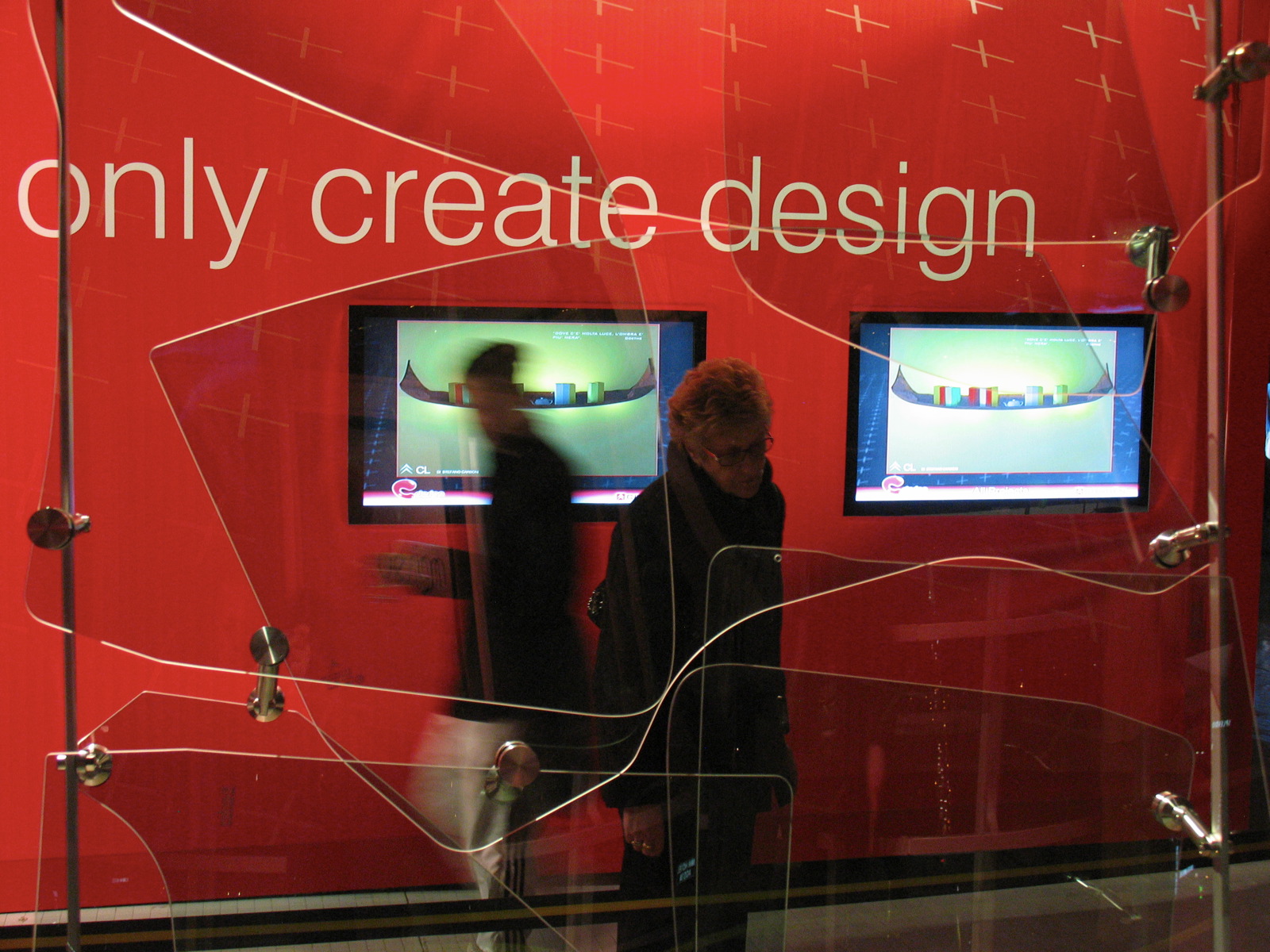 Milan, Italy, is home to the annual Salone Internazionale del Mobile, which in the last few years has been adequately dubbed Milan Design Week.  What once used to be a fairground full of furniture design has become a city bustling with design events and innovation, and the auto industry's new design darling. The number of car companies experimenting with design awards and promotions during the design week has been steadily increasing. Milan offers neutral ground and an automotive unsaturated platform from which automakers can touch the design community and crossover into other markets.  This year's automotive participants were Mini, Citroën, Lexus, VW and automotive textile manufacturer Alcantara. 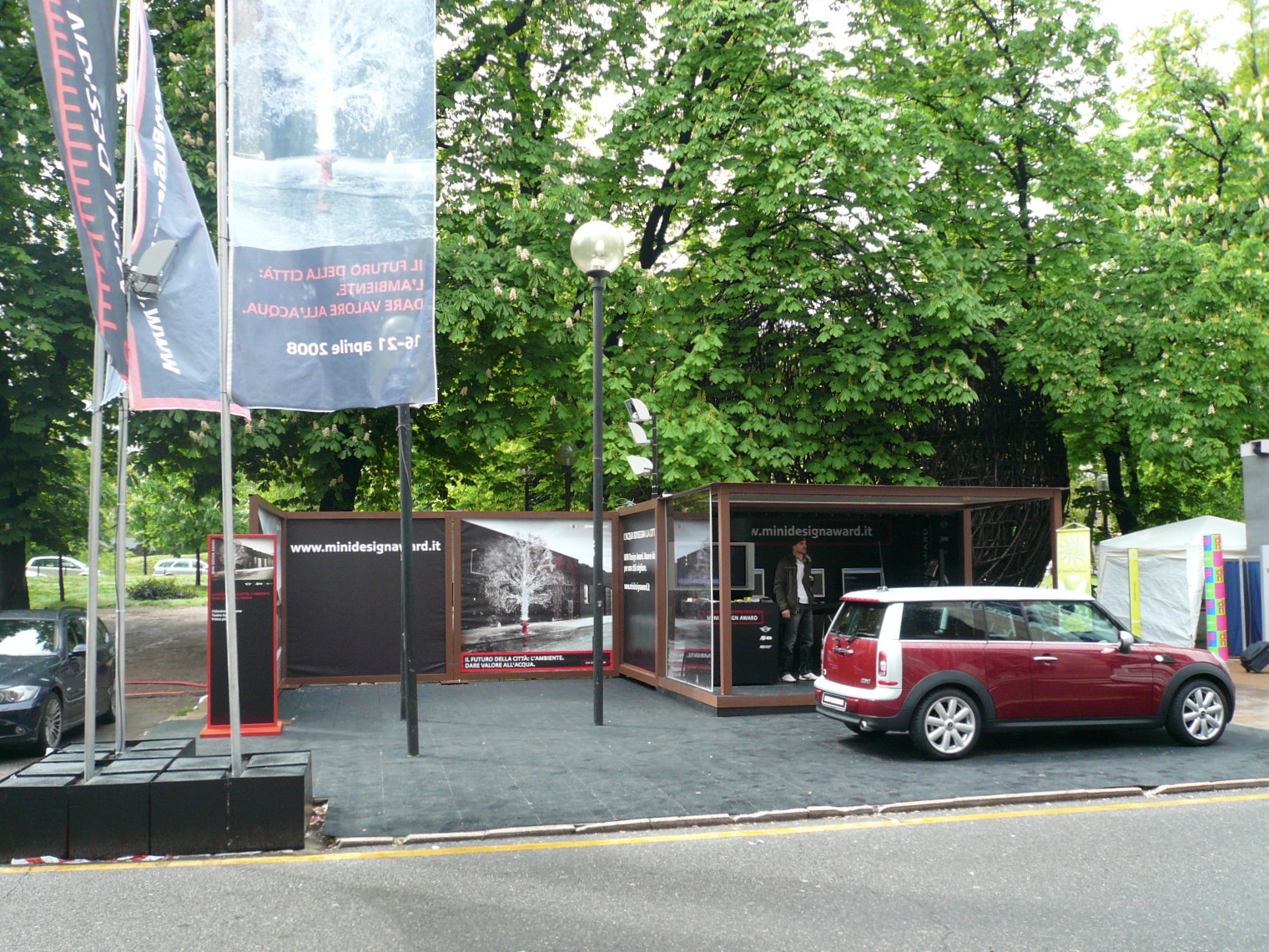 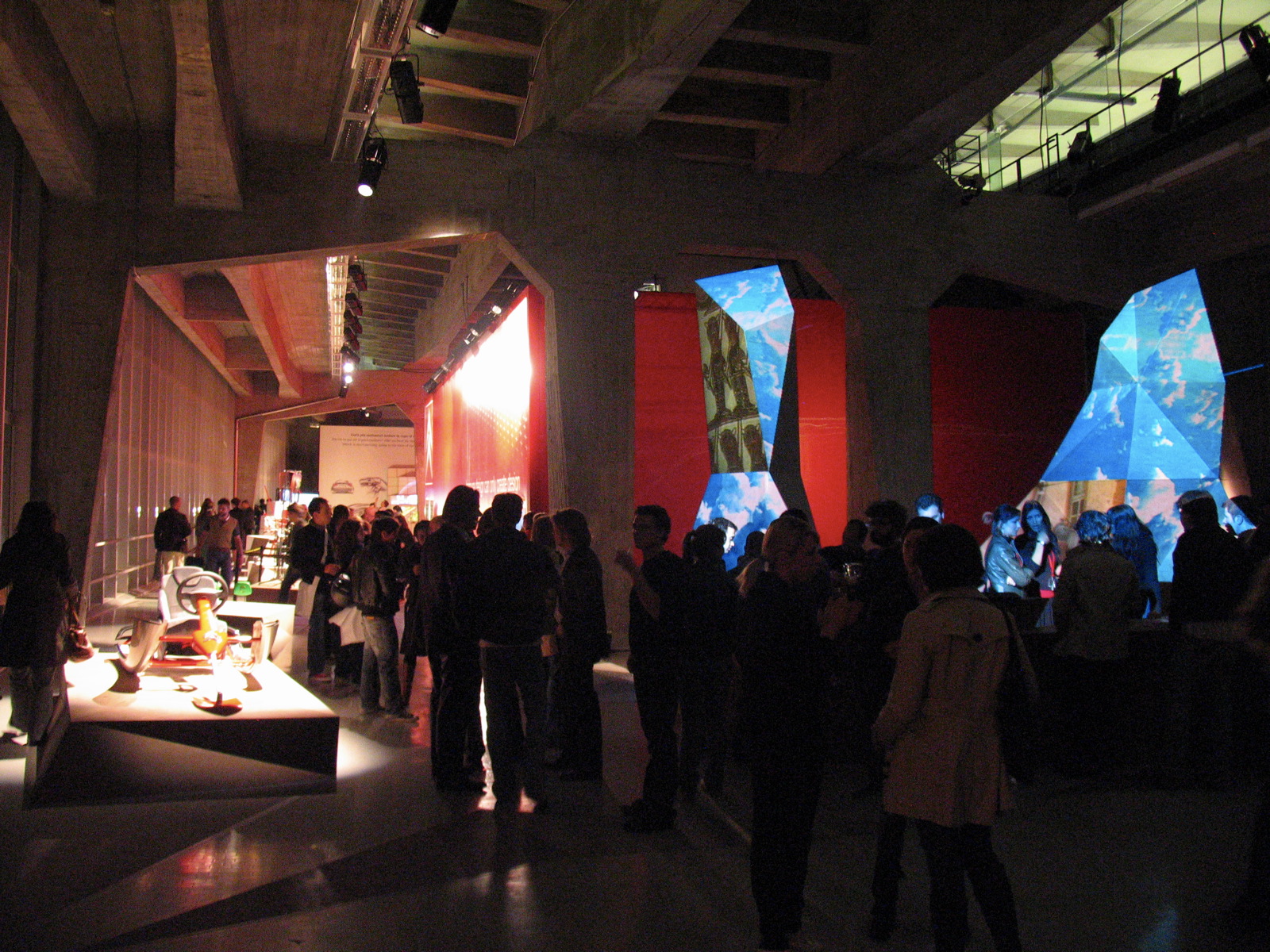 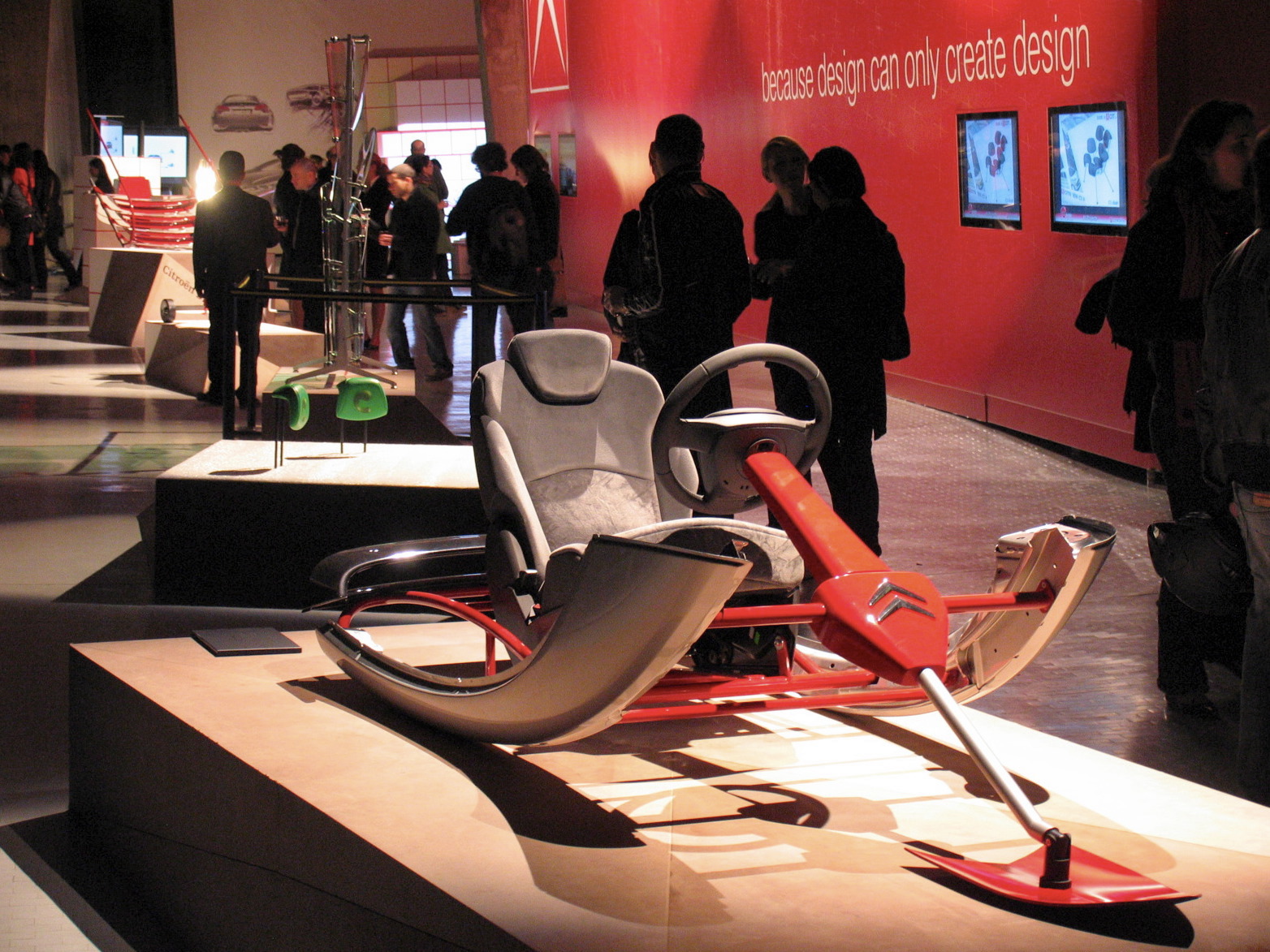 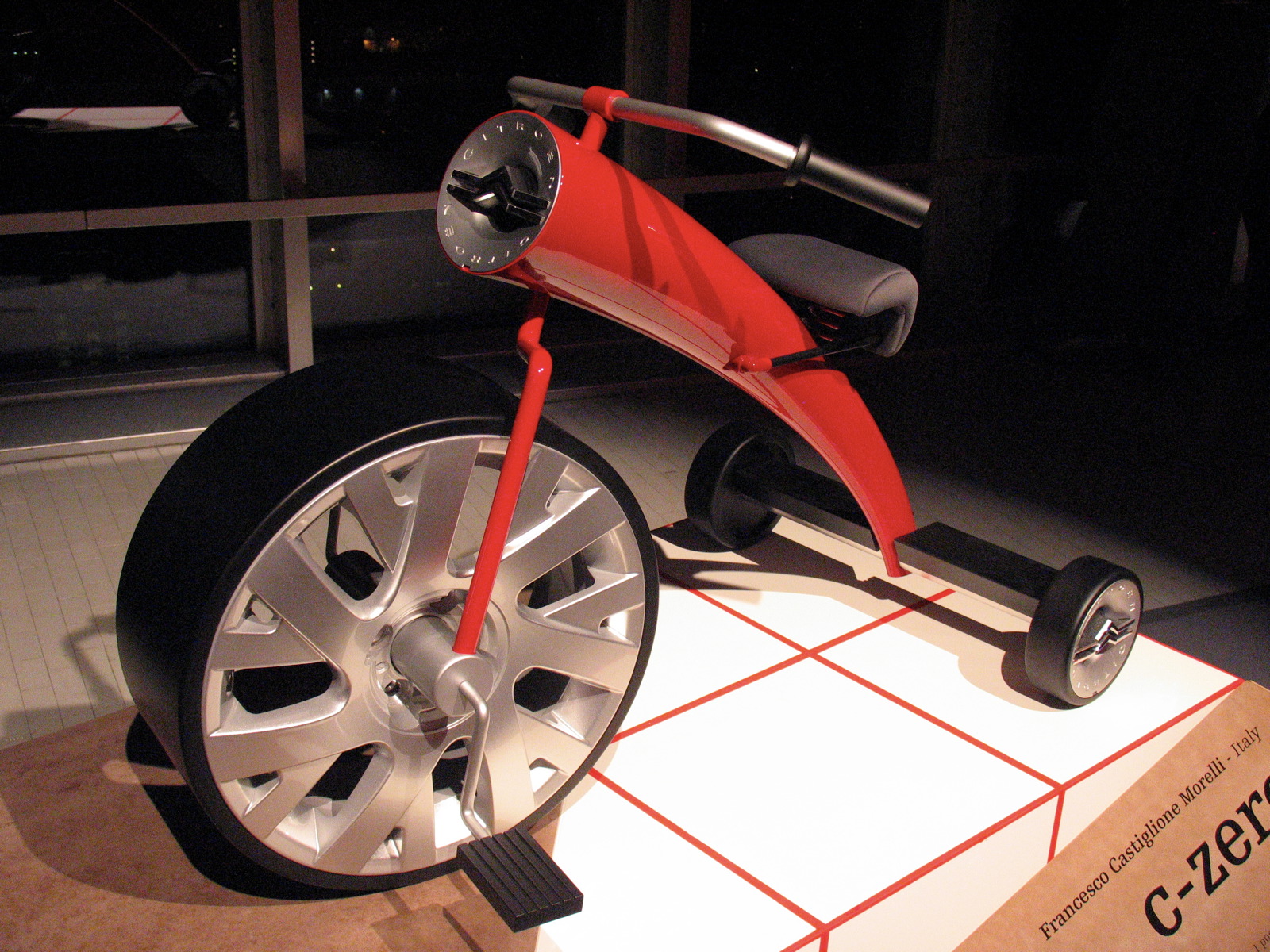 Mini has been one of the main sponsors of Milan's Design Week for more than four years. Usually quite inspiring and visually present, this year the only sign of Mini was the sponsored fleet that shipped VIPs and journalists around town, two temporary shops selling the brand's paraphernalia in the famous Zona Tortona, and a stand promoting their awards at the Triennale. It's a shame because their name could have given the young designers participating in their Mini Design Award 2008 a real voice and venue to communicate the all important message of the competition; "The Future of Our Cities: the environment. Giving Water Value". Instead, the bad weather and alternatively more interesting events overshadowed their efforts.

Citroën's design award venue was far more breathtaking. The entries of the participants of Citroën's competition "C-Design: Combine, Connect, Create" were shown on the 31st floor gallery space of Milan's famous Pirelli Skyscraper, or as Italians call it the Pirellone. The quintessentially Milanese building - designed in 1950 by Gio Ponti - was commissioned by Alberto Pirelli, president of the Pirelli Company, and later sold to the Lombardy Regional Authority.  It has been recently refurbished after a light plane crashed into it in 2002 and re-opened to the public in 2005. The work of ten finalists was on display with the top three winners being Ognyan Bozhilov, Roland Kaufman, and Valerio Stramaccioni.

First place went to Bozhilov's Citroën Sledge, a functional and fun sledge that uses car components from a series of Citroën cars, the seat comes from the C4 Picasso and the doors frames of the C3 Pluriel. Unwittingly, the final product appeals to issues of recycling and reusing in the automotive arena, instead of trying to find complicated ways of recycling cars. Second prize was awarded to Kaufman for his Citroën Drain, a manhole cover using the graphic language of the wheel rim of the C4, and third prize went to Stramaccioni and his ‘ç-paré', a room divider made with car windows and 3M Optical Film which reshapes and redirects light in the home, office, or any interior space. The remaining seven entries were also on display, enhancing the general theme of the exhibition: 'Because only design can create design'.