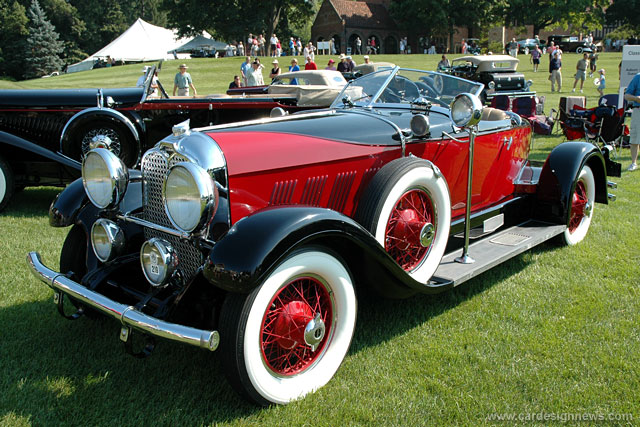 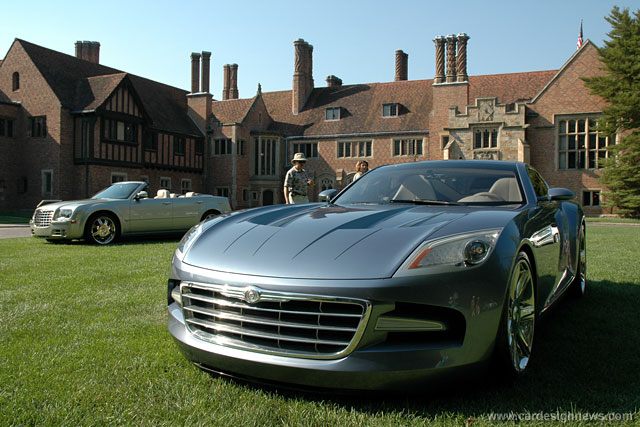 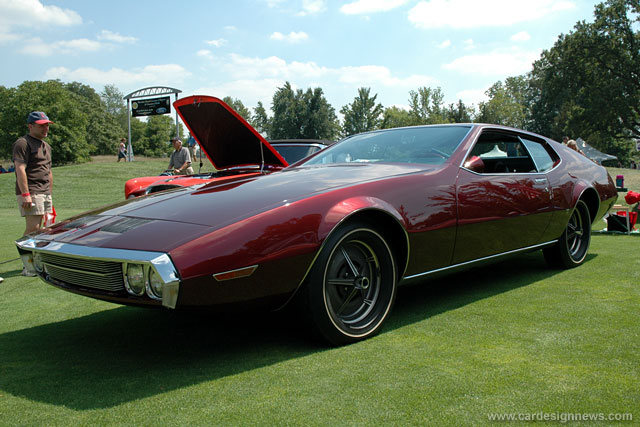 As mentioned, the concours is just one of a week-long series of events, which included an eBay auction of two very high profile cars - a 1936 Mercedes-Benz 540K Cabriolet C Special and a 1935 Auburn Boattail Speedster.

Other events included the 'Ladies of Concours', a display of 20 cars by woman collectors, the North American press debut of the new VW Passat, La Ballisima Festa (a summer party hosted by Cauley Ferrari dealership), the Rochester Motoring Tour, the Mode du Concours Fashion Show and Luncheon, the RM Classic Motor Car Auction and finally the Strolling Dinner and Art Auction. Quite a plateful! 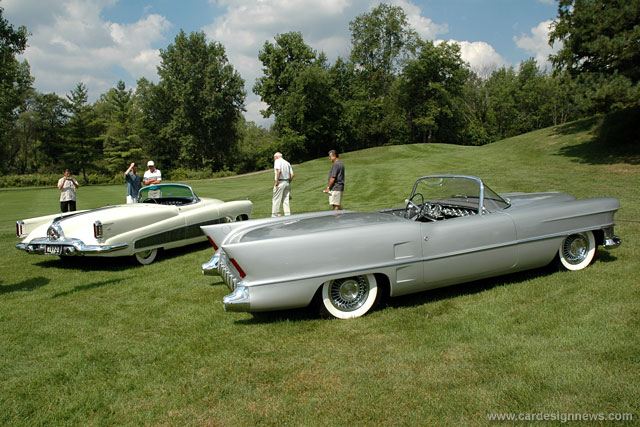 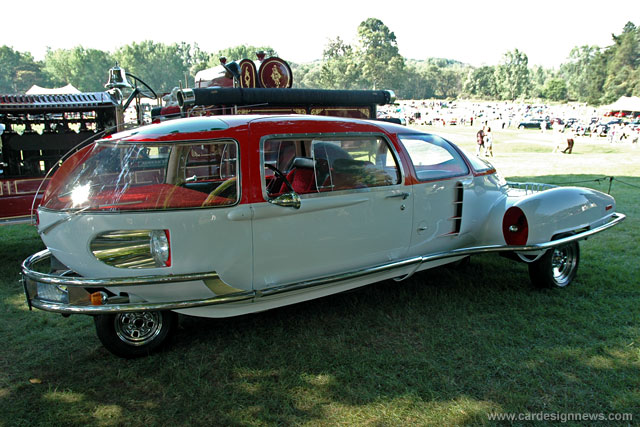 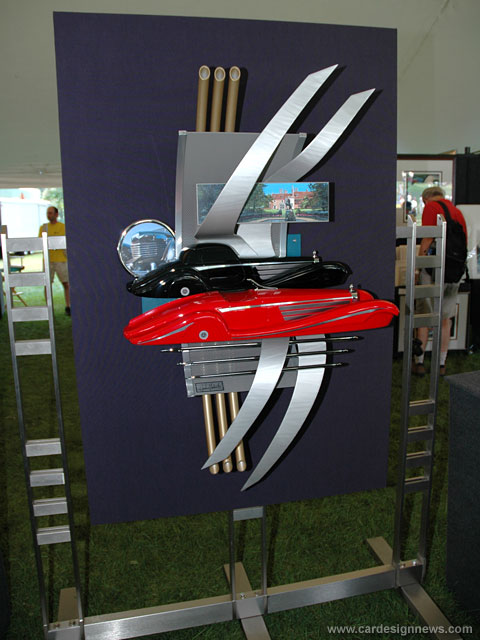 'Passion for Excellence' by Richard Pietruska

Meadowbrook has a strong heritage of supporting automotive art and this year is no exception. An invitational event brought together 10 exceptional artists to display their work and have it judged by a panel of their peers. The featured artist this year was Californian Richard Pietruska. His sculpture, entitled 'Passion for Excellence' was the basis for this years poster and program design. The use of a sculpture is a first for Meadowbrook.

Richard, an instructor at Art Center College of Design for 20 years, has created fine art in a variety of media in the past but has most recently been creating sculptures of cast bronze, aluminum, resin and other materials. These sculptures encompass dynamic forms that evoke the movement and speed of automobiles.

Add to this Meadowbrook's 14 other judged classes, encompassing over 300 cars, including some of the most breathtaking and memorable cars in history, and you can see why this event is beginning to vie for the top spot amongst the most significant shows of its kind.

This year's event was jointly sponsored by Chrysler and Ford, and each had displays on hand to entice show goers. Of note were the Chrysler Firepower showcar, Mercury Milan and Chrysler/ASC 300 convertible that greeted attendees in front of the house on their way to the show grounds. Peter Horbury, Ford's Director of Design for North America was this year's Honorary Chairman.