In the automotive world, Mlada Boleslav has long been known for just one thing. The town, close to Prague in the Czech Republic, is, of course, the long-time home of Škoda. But it has just added another very promising string to its bow with the opening of an independent full-service design studio, Aufeer Design.

It seems like a good time to open a studio in the area – more and more European carmakers are shifting operations eastwards into central Europe, where transport links are good and labour costs relatively affordable. Then there’s the uncertainty of the UK’s Brexit, of course, which has solidified the idea that mainland Europe is a very sensible long-term bet. 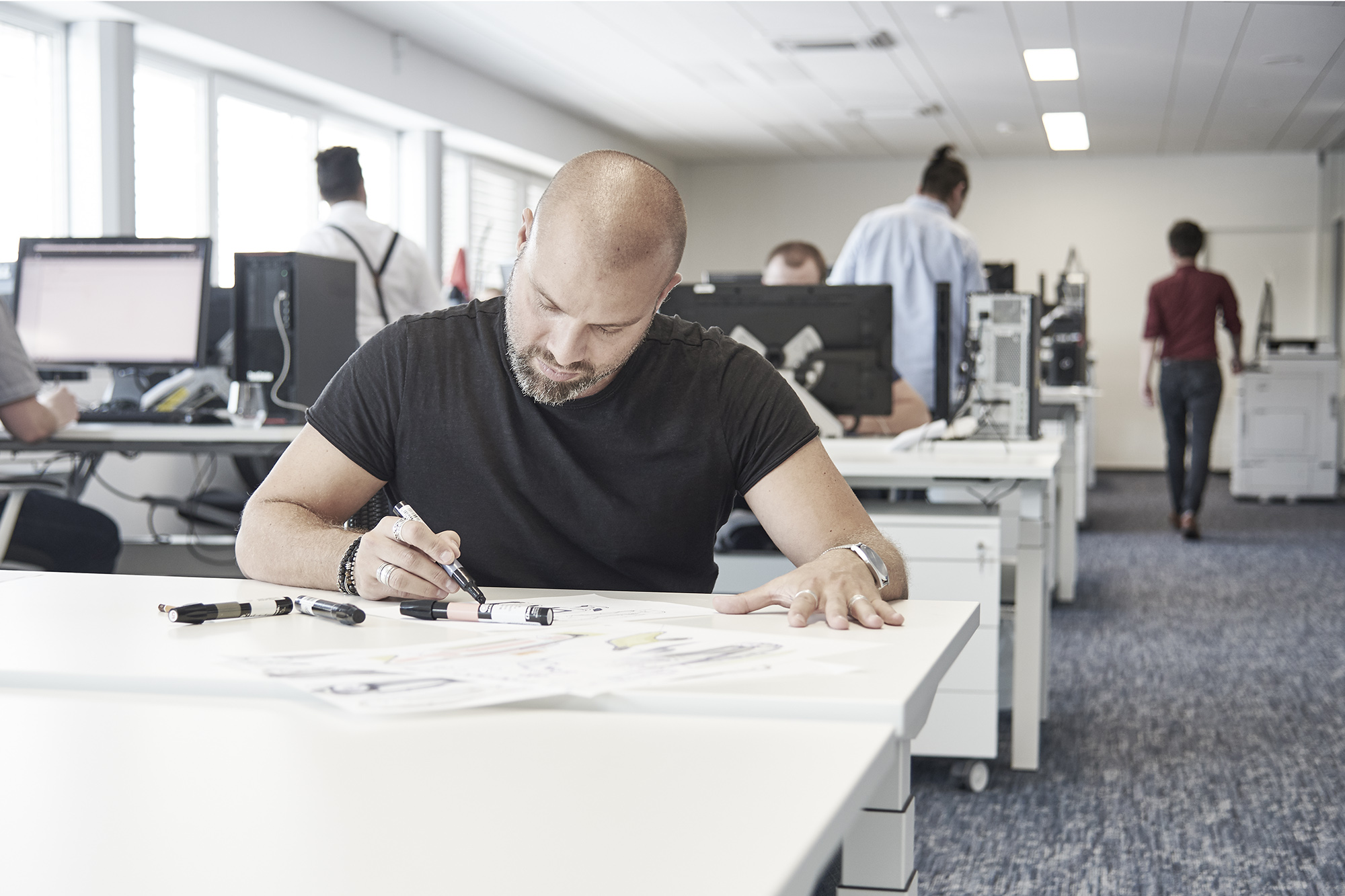 The facility itself is very much up to the standards you’d expect from Turin, Munich or London – it’s both sizeable enough and well-equipped enough to allow a client to go through the whole process of car development, from 2D drafts to 3D virtual models, and all the way to an actual 1:1 scale model of the car. 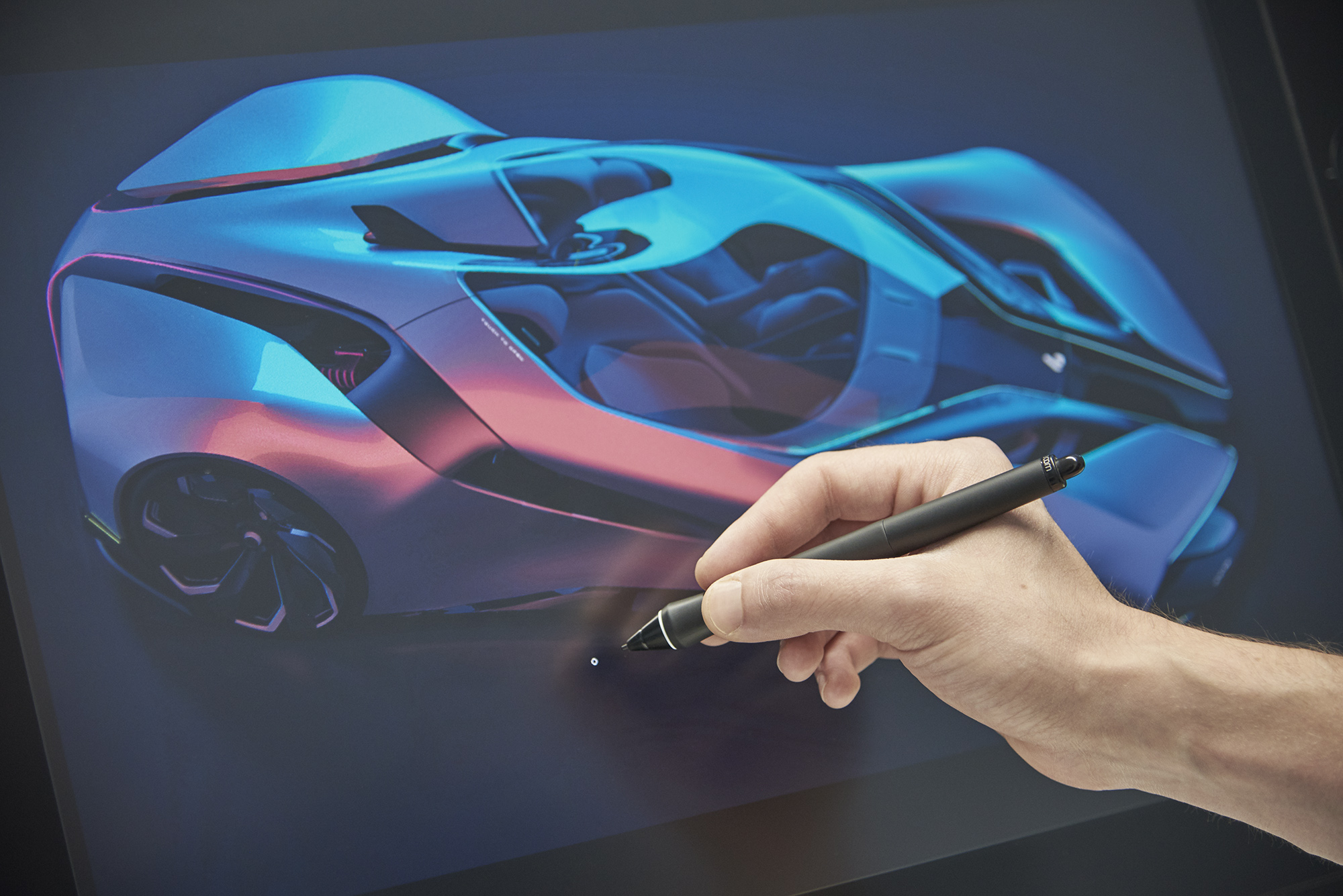 It’s furnished with state-of-the-art equipment, from 3D and VR technologies to four milling machines capable of tackling full-size models, and also has plenty of space for client viewing and meeting rooms, breakout spaces, conference facilities and all the necessities of a professional design studio. 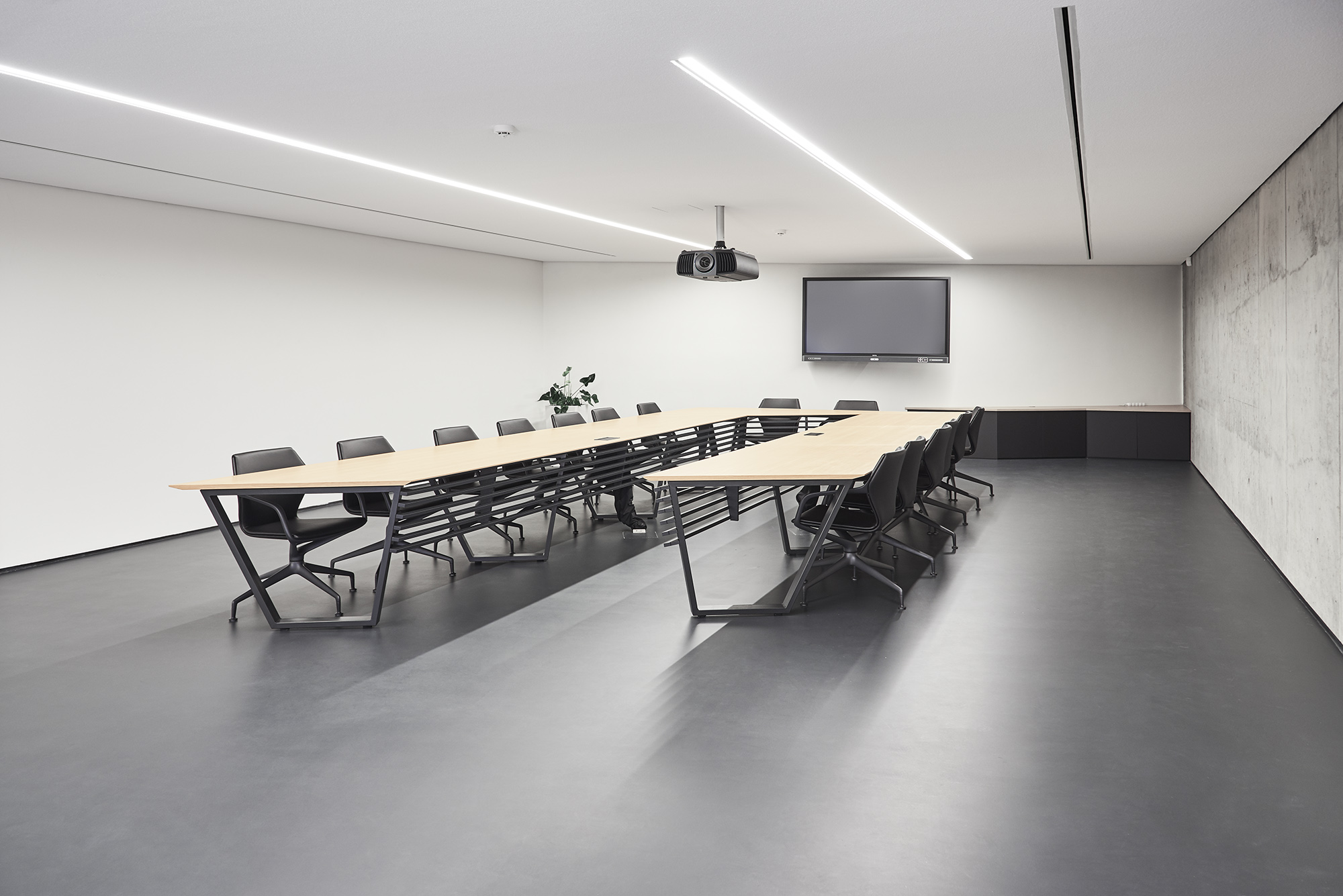 The company behind the studio, Aufeer Design, is hardly a newcomer; it’s specialised in the design, development, construction and computing of products and services within the automotive, railway and aviation industries on the Czech market and abroad for 18 years. A good solid body of work, but this is the first time it’s taken on the big-name styling houses. 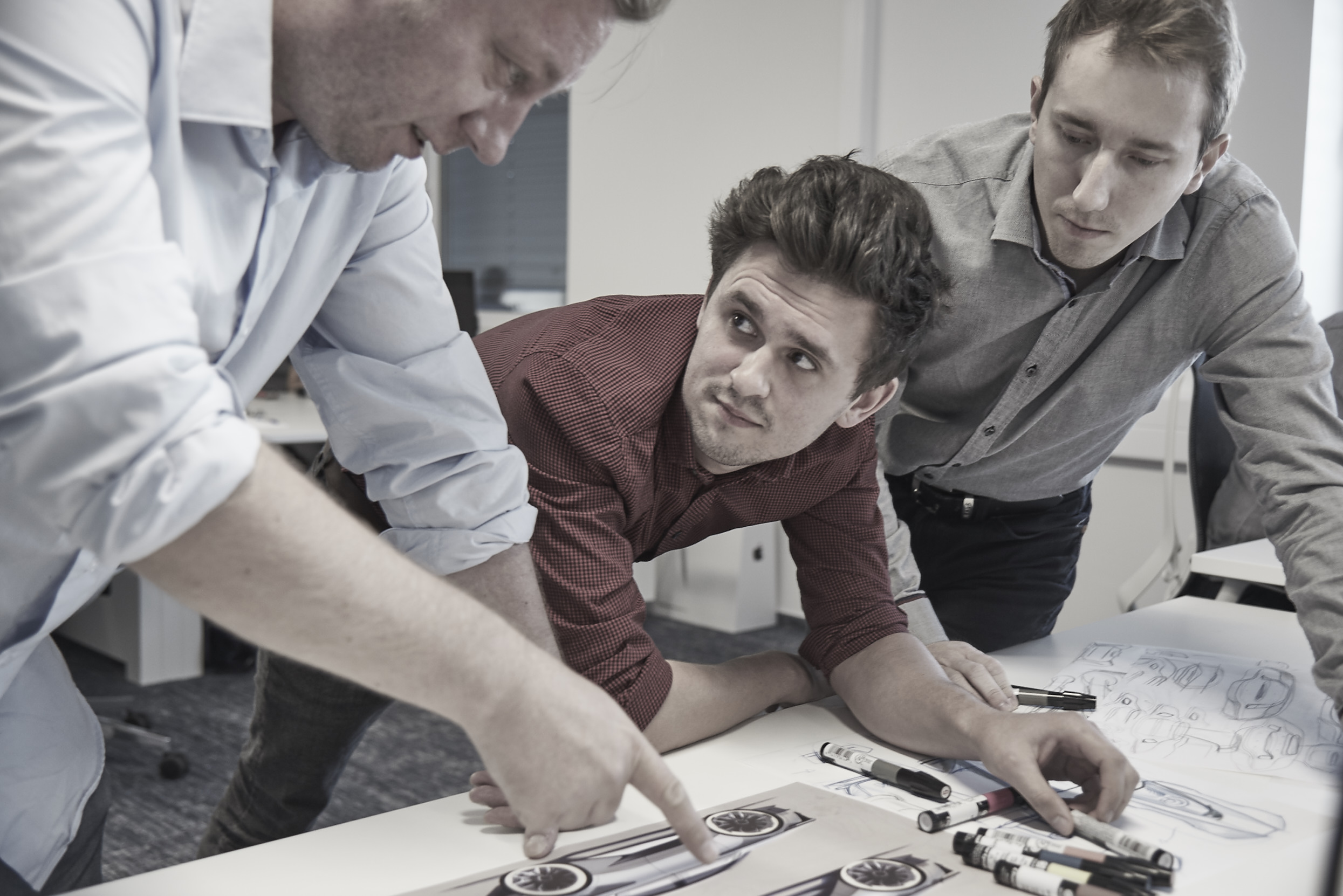 “I’d like to make this the Pininfarina of Eastern Europe,” says the studio’s Director, Branislav Maukš. Branislav, more  informally known as Brano, is uniquely well qualified to make this prediction; as he previously worked as a Senior Designer in the Pininfarina design studio in Turin, where he worked on projects for Ferrari, among many others. 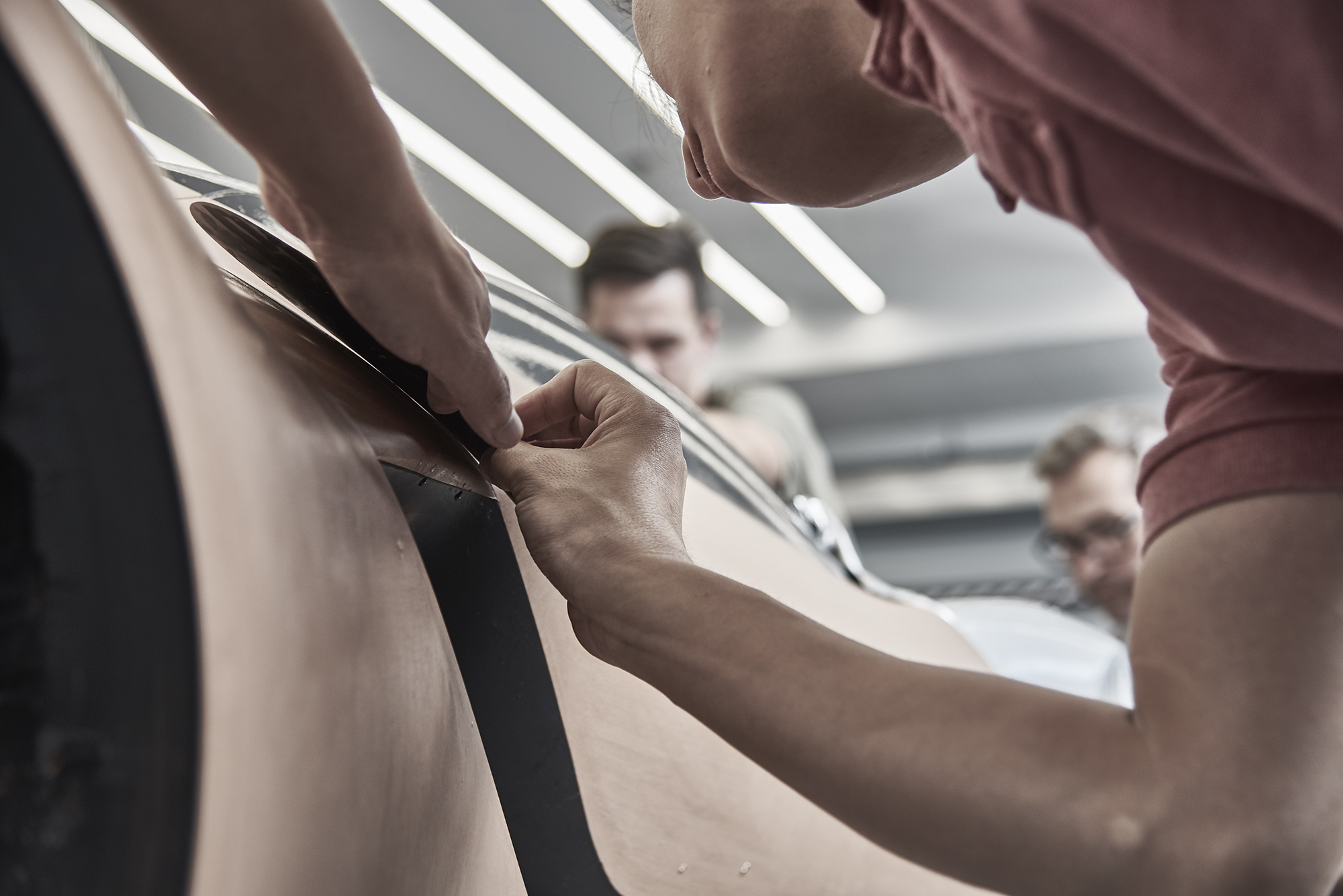 “I’m delighted that our investors saw the potential here,” he said. “We’re very excited about the future of design in this area. We’re already working with some very big clients, and now we have this studio we can offer them much more. There are very few companies that can offer what we have here now. 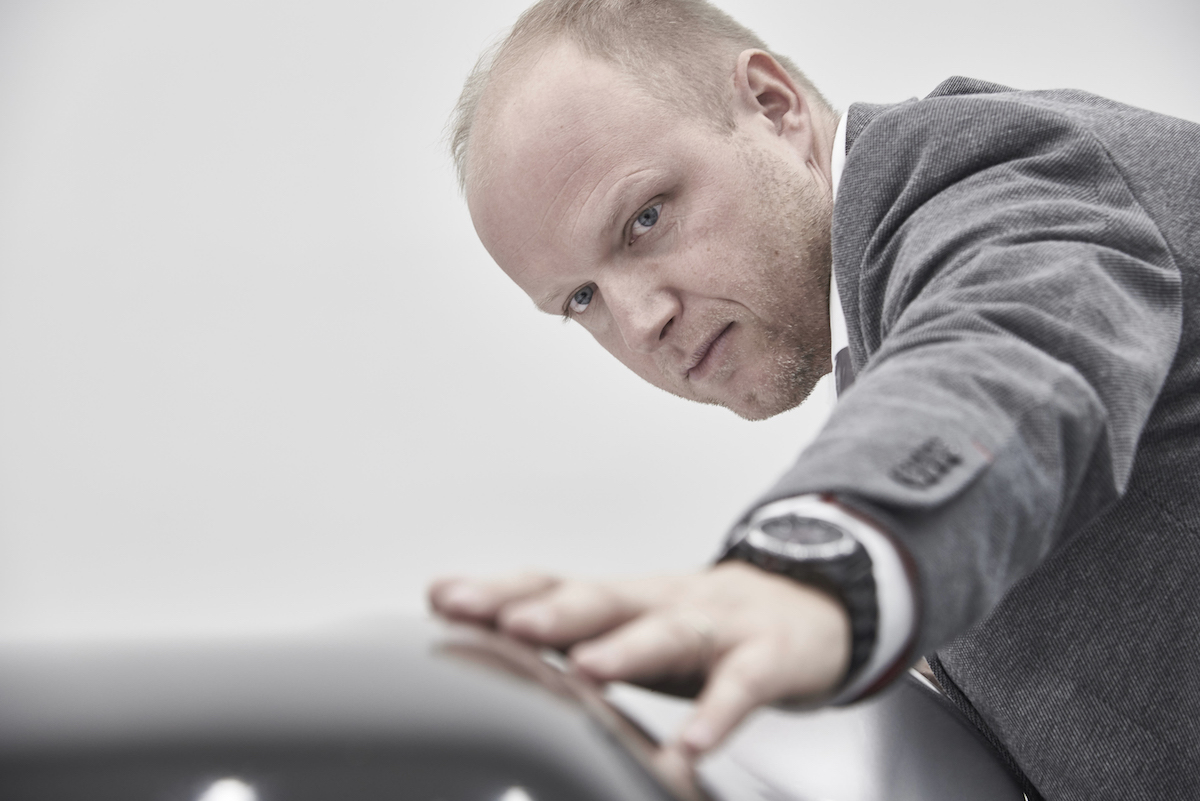 “One of our main goals in building the new Innovation Centre,” explained Brano, “is to create an environment where our talented design team and our current and new clients will be able to develop their designs on physical design models and functional prototypes. We have an international team consisting of more than 215 specialists. They are currently working on projects that are not allowed to be talked about. However, everyone will talk about them in a few years’ time – the team is working on visions of the future.”

While Brano is still building up his teams of designers, model builders, sketch modellers, digitalisation experts, a-class specialists and calculators, the studio is already up and running, and to demonstrate its capabilities the team of designers have been working on two concepts, the AF1 and AF2, both hypercars – one with a conventional petrol drivetrain, the other electric. To see more of those, and admire their conceptual and rendering skills, take a look at the rather impressive videos below, and check out the gallery on the right for more images of their work.