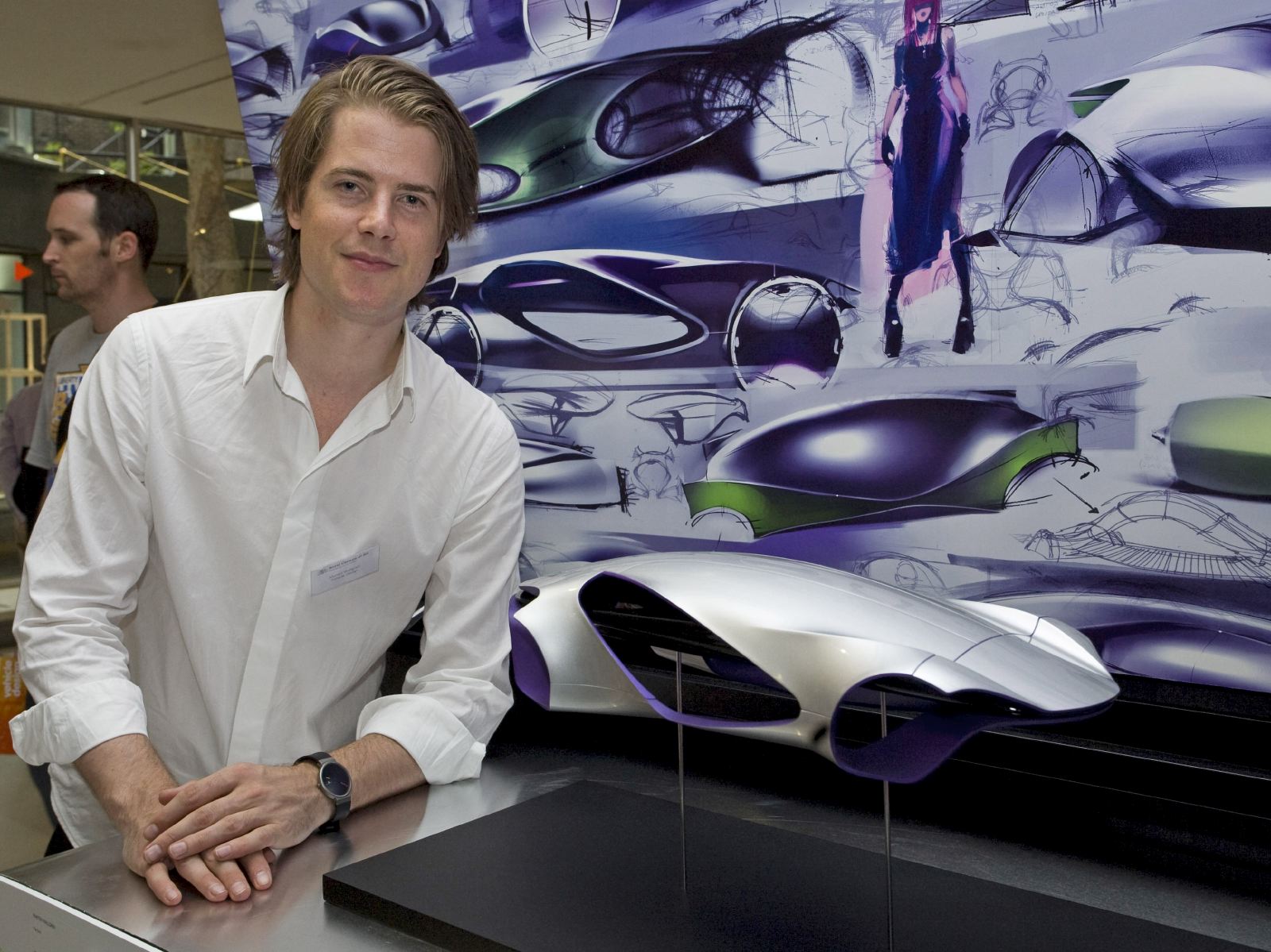 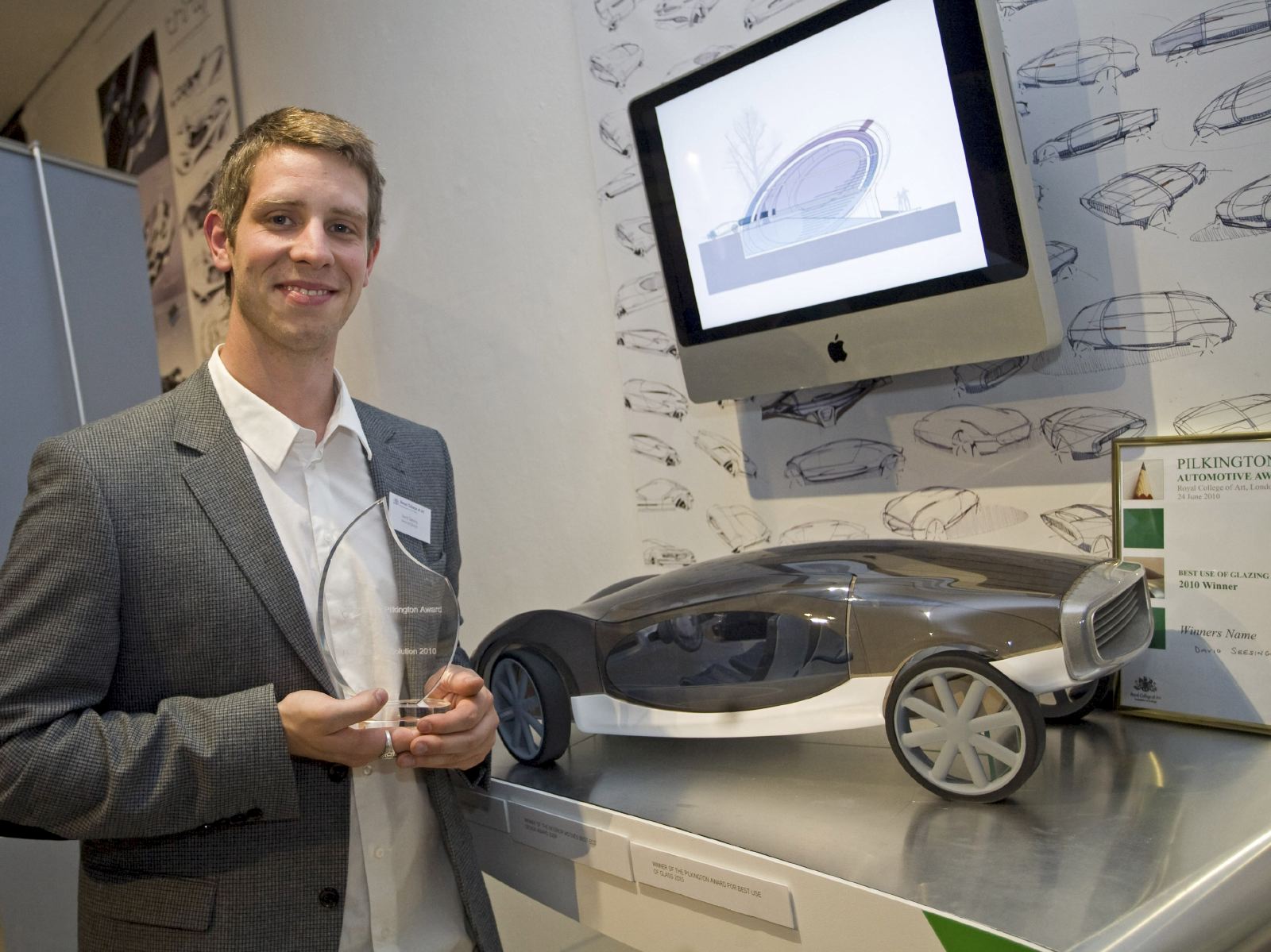 The Pilkington Vehicle Design Awards 2010 webinar was presented by Paula Hilditch of Pilkington Automotive at the Royal College of Art in London on 24 June 2010. View the recorded webinar in our archive by clicking the above link. 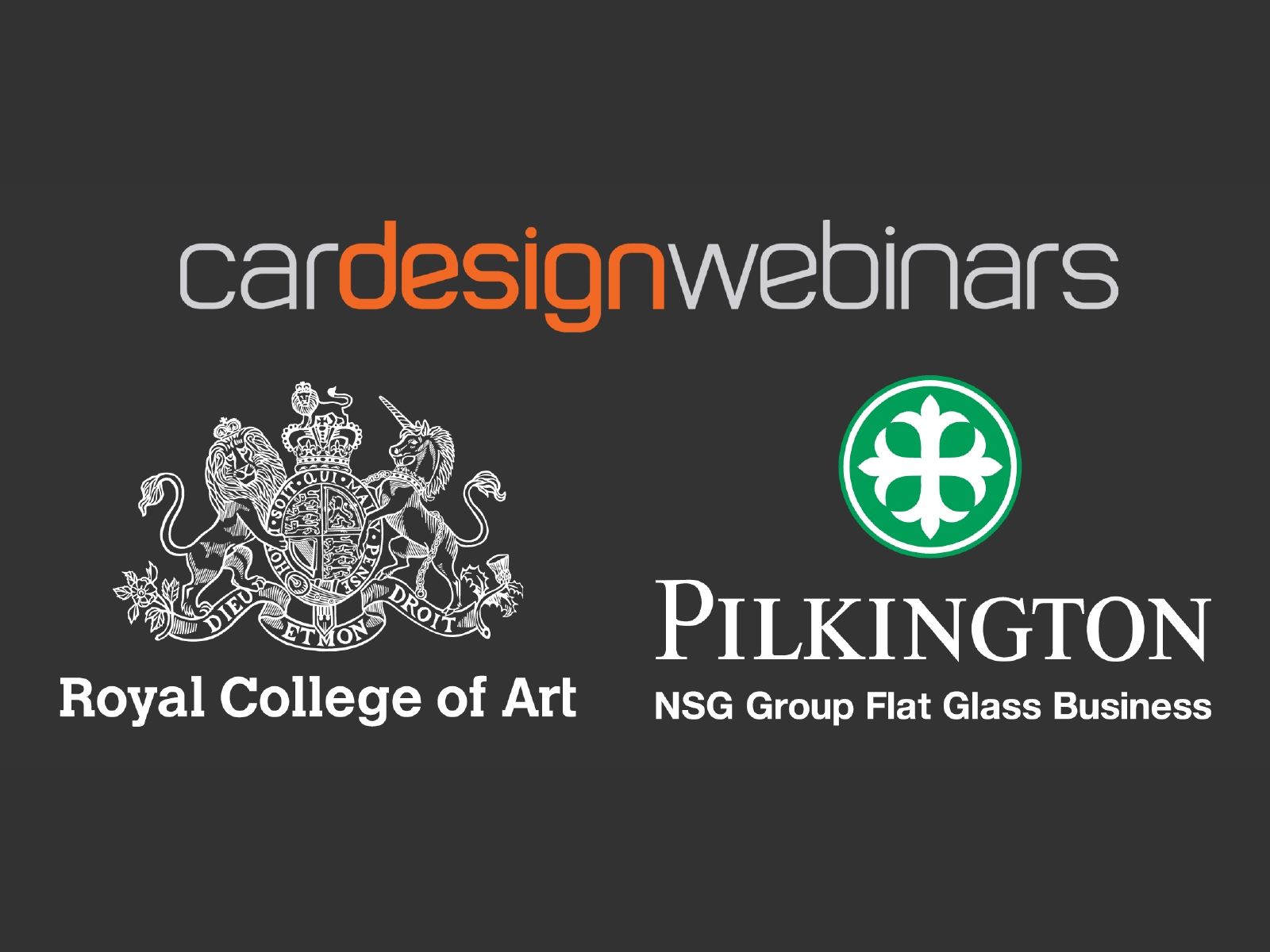 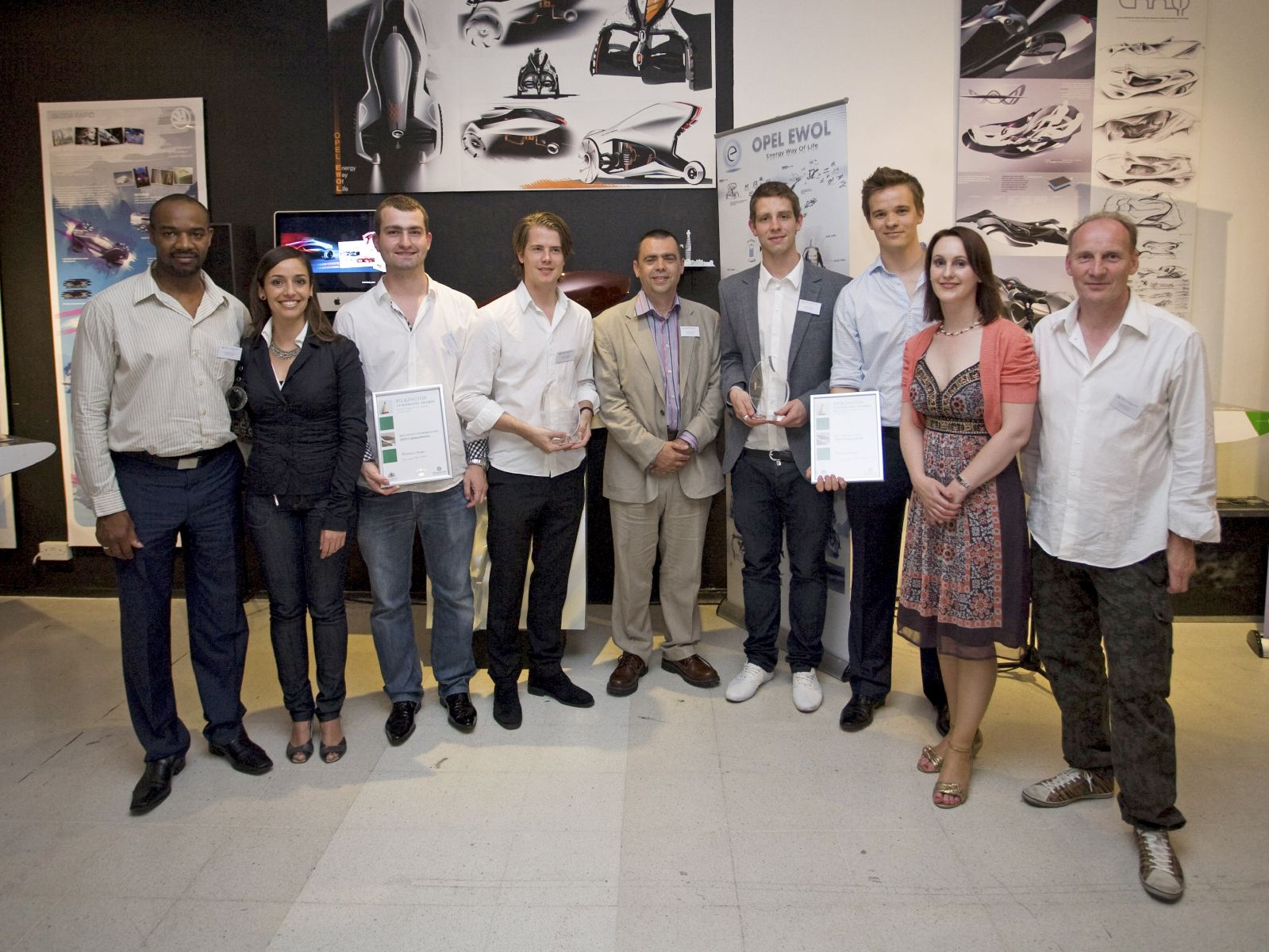 Royal College of Art vehicle design graduates Marten Wallgren and David Seesing took top honors at the Pilkington Vehicle Design Awards held at the RCA in London on 24 June. Marten Wallgren won the award for Best Overall Design Interpretation for his next-generation car sharing system entitled 'The Grid'. Meanwhile, David Seesing was awarded the prize for Best Use of Glazing with his 'Symbiosis' concept that connected architecture and transportation in a sustainable design.

View the designs, and hear from the judges and winning students, as well as an online audience Q&A session, in CDN's recording of the Pilkington Vehicle Design Awards 2010 webinar held at the RCA.