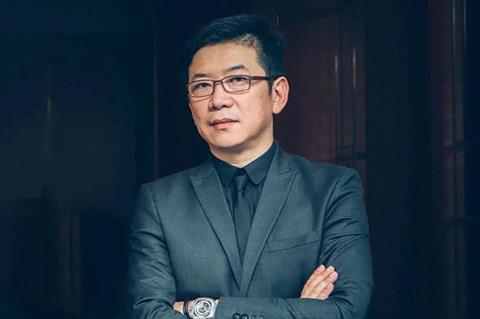 Fengyou ‘Peter’ Gong has joined Qoros as their new VP of design, having previously been design director of PSA’s Shanghai R&D centre. 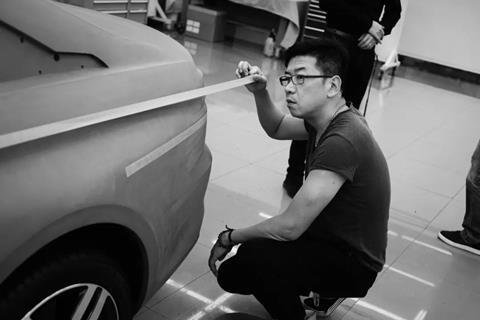 Gong at his previous job with PSA China

A double master’s graduate of both Pforzheim and Tsinghua universities, Gong will be familiar to long-term readers of Car Design News, having picked up an award from us way back in 2004 and more recently served as a judge during our China Awards in 2017.

Gong’s move brings an end to a long stint designing for Peugeot. He started designing for them in Velizy in 2004, before moving to their Shanghai facility in 2008 and rising through the ranks, to chief designer and then design director. 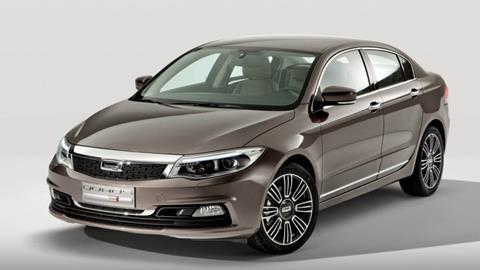 Qoros, itself based in Shanghai, was founded in 2007 through a joint venture between Chery and Isreal Corp. Baoneng Motors bought a majority stake in Qoros two years ago.

It seems Gong will enjoy the creative freedom that a young company can bring, as he told Car Design News that, “unconfined by the constrain of design legacy, we will define the future design DNA of Qoros and Baoneng Motor vehicles, and deliver leading-edge product design to our end customers.”