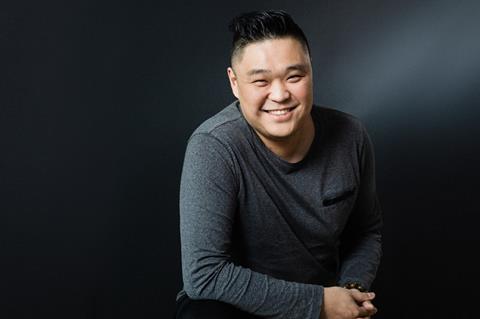 General Motors has appointed Harry Sze as director of design at its China Advanced Design Studio in Shanghai, according to an official statement. He will lead the creation of exteriors and interiors for “advanced concept vehicles” aimed primarily at the Chinese market and focusing on future mobility.

Sze, an ArtCenter graduate, won’t have to move far, if at all, for his new job, as he has most recently been directing BMW’s own Shanghai outpost since 2016, having joined their Designworks division two years prior to that.

He will now report to GM’s China and International VP of design, Ken Parkinson, who said of the recruitment: “We are pleased to have Harry join GM Global Design to lead our China Advanced Design studio here in Shanghai. The experience Harry brings will strengthen this team’s capability as we work on GM’s future vision of mobility.”