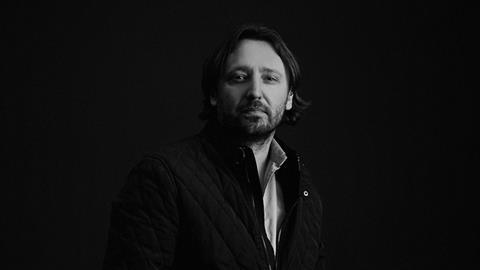 Jozef Kabaň has departed from his role as head of design at Rolls-Royce, the company announced last week.

In a very short statement, Rolls-Royce’s CEO Torsten Müller-Ötvös said “Although Jozef has been with Rolls-Royce for a very short period we thank him for his input during his tenure. We wish him the best for the future.”

Kabaň took on his role at the British luxury manufacturer at the start of April, meaning that his sudden departure “to pursue other interests” is the end of just a six-month stint at Rolls-Royce, having moved across from the BMW Group mothership.

A successor will be announced “in due course.”