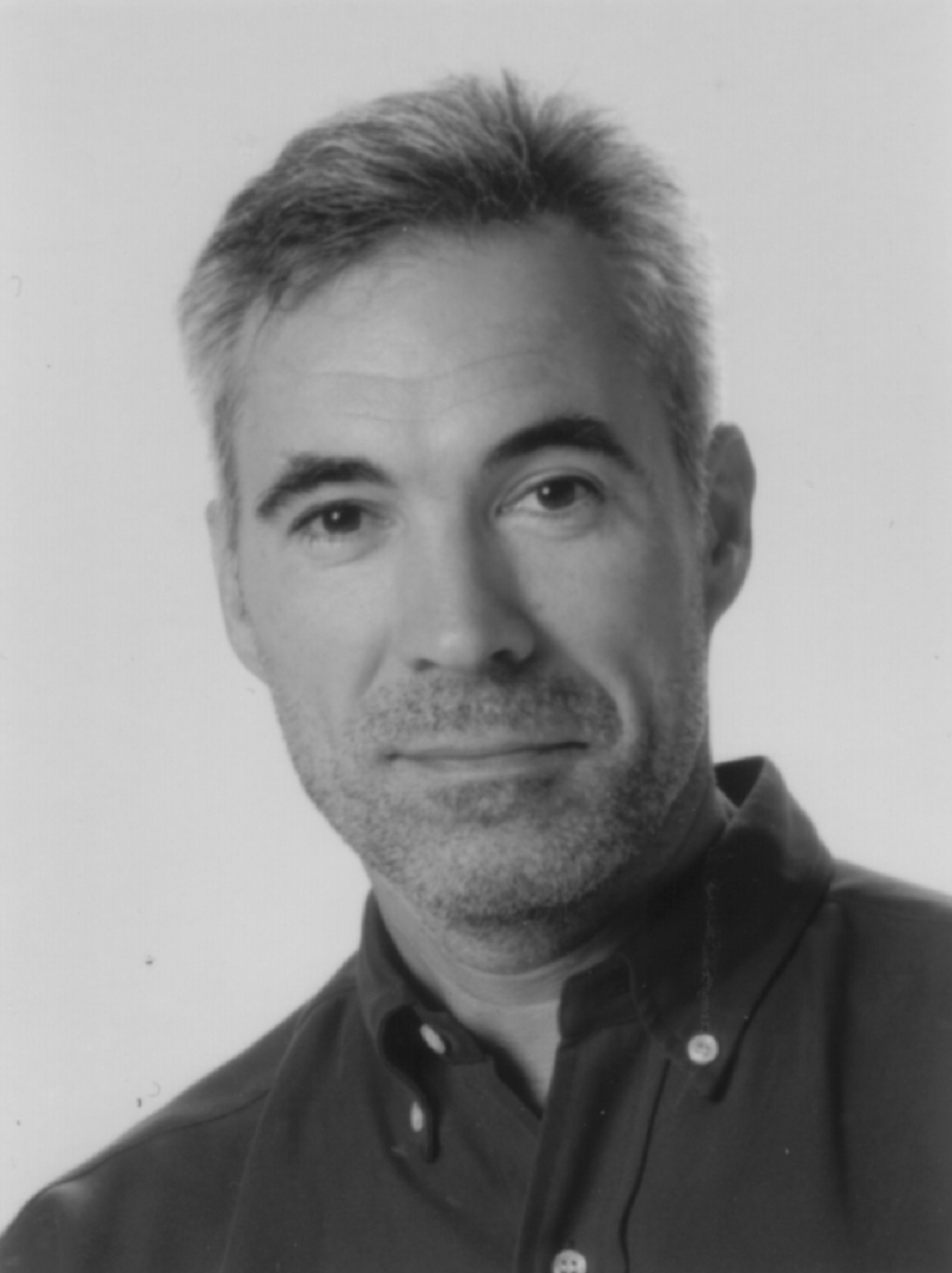 Ulrich Lammel, Head of Interior Design at Volkswagen AG, died October 8 in Wolfsburg, Germany from an unspecified cause. He was 53.

A highly regarded designer in the community, Ulrich Lammel was a modest man who didn't want to be in the limelight, instead giving praise to the team of designers that carried out his directive vision.

Having started his career as an interior designer in 1982 - following a trainee program at Audi Design in Ingolstadt when he was a student of Industrial Design at Munich College - Lammel was sponsored by Audi to pursue his postgraduate studies at the Royal College of Art in London.

Upon graduating from the RCA in 1983, Lammel was hired at Audi Design. He rose through the ranks within the German automakers' studio, and was subsequently appointed Studio Manager of Interior Design in 1989.

Lammel's design aptitude was further rewarded in 1993, when he moved to Volkswagen in Wolfsburg and took over responsibility for Interior Design and Color & Trim of all Volkswagen brands and commercial vehicles.

During his 15 year career at Volkswagen, Lammel was responsible for the IROC concept and Golf 4 and Passat 5, clear examples of the way Lammel drove forward the new course of Volkswagen interior design. The Phaeton and Touareg are highlights of this development. These vehicles set the stage for his convincing interpretation and visualization of form language and detail quality, exhibiting the mark of a premium product.

Outside the automaker's studio Lammel was also responsible for certain innovations in product design.

Volkswagen has not yet made a formal announcement regarding Lammel's successor.