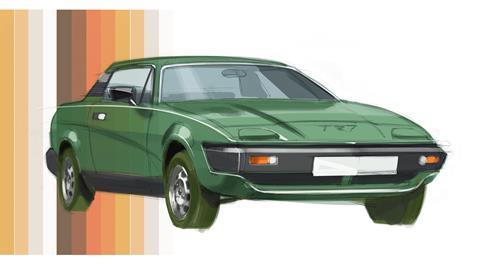 Tim Pilsbury’s books have charmed us for years at CDN, from his instructive guides to automotive interiors to this series of sketch diaries, Pilsbury brings his perspective to bear on automotive classics as well as his personal favourites

In the age of virtual design reviews, spending time sketching might seem a bit old school, but Tim Pilsbury’s new, hardback edition of his collection of sketches shows this is a skill that breathes emotion and life into the representation of a vehicle. As he gently works through some of the very well-known design icons of automotive history (and much less-famous ones) you start to see though Tim’s eyes what is interesting about these vehicles.

I have often mused that designers communicate visually, rather than with words, and it is fascinating to see some, let’s face it, slightly overexposed designs drawn with care and curiosity by a talented designer. Tim achieves most insight, however, when he references his critique of the car alongside his sketch and puts the cars into their historical context – on the Austin Allegro pages, he questions whether the Allegro’s design reputation owes more to the labour disputes at British Leyland than the styling. 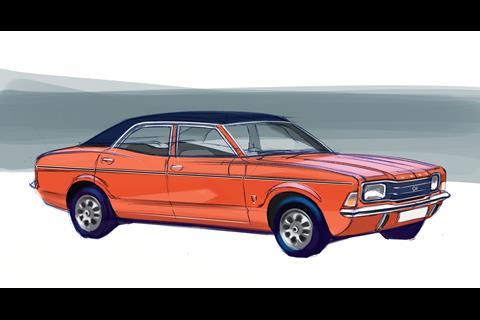 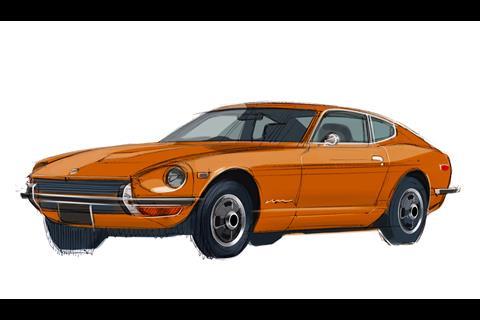 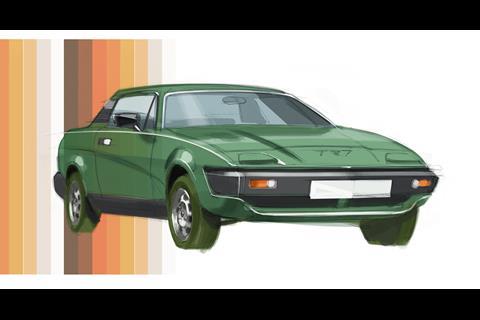 From the classic MINI and E-type, through the quirky Honda Beat Fiat Ritmo, to the Chevrolet Corvette C3 and the Citroen SM, the book charts an intriguing arc of styles. It is very personal and all the better for it.

Highlights include the section on the Nissan PIKE cars, the Chevrolet Corvair Monza sketches (gorgeous), a succinct background on the Land Rover Series II and the inclusion of a series of line drawings at the end of the book.

Vintage Works, A Car Designer’s Sketchbook, Edition 2 is available to order now on Amazon in English in most European countries, the US, Japan, India, Canada, Brazil, Mexico and Australia. 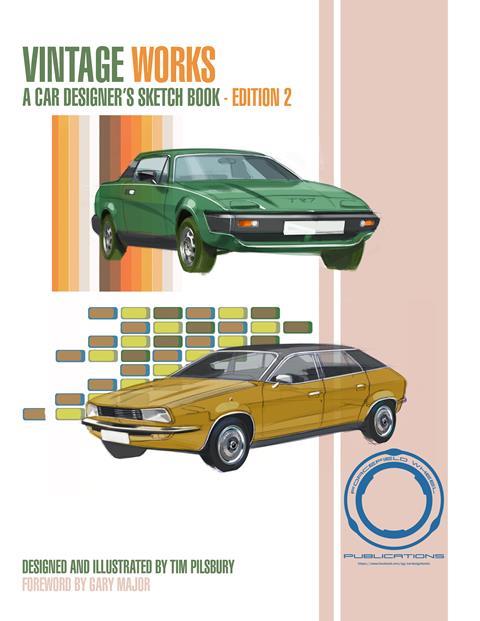