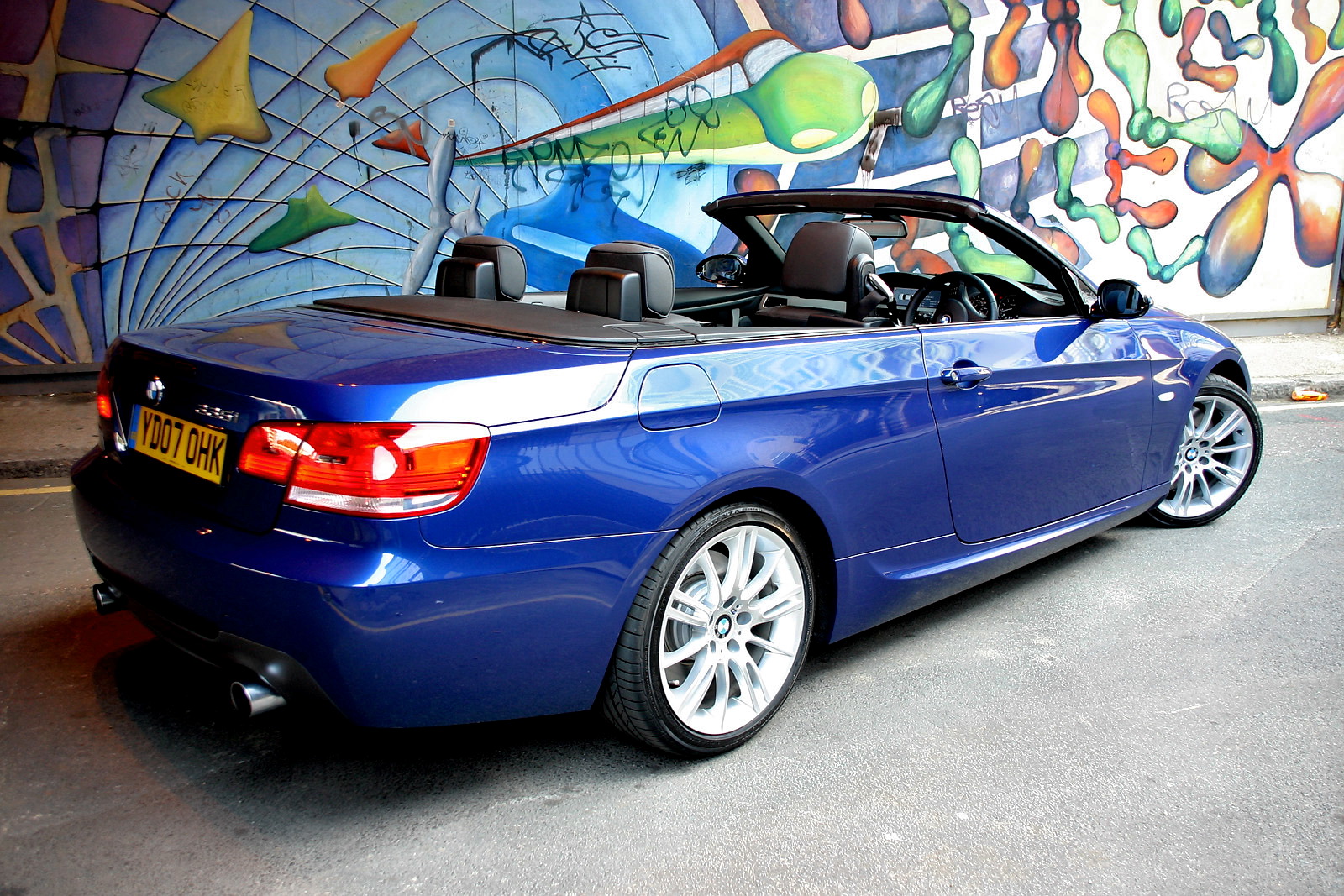 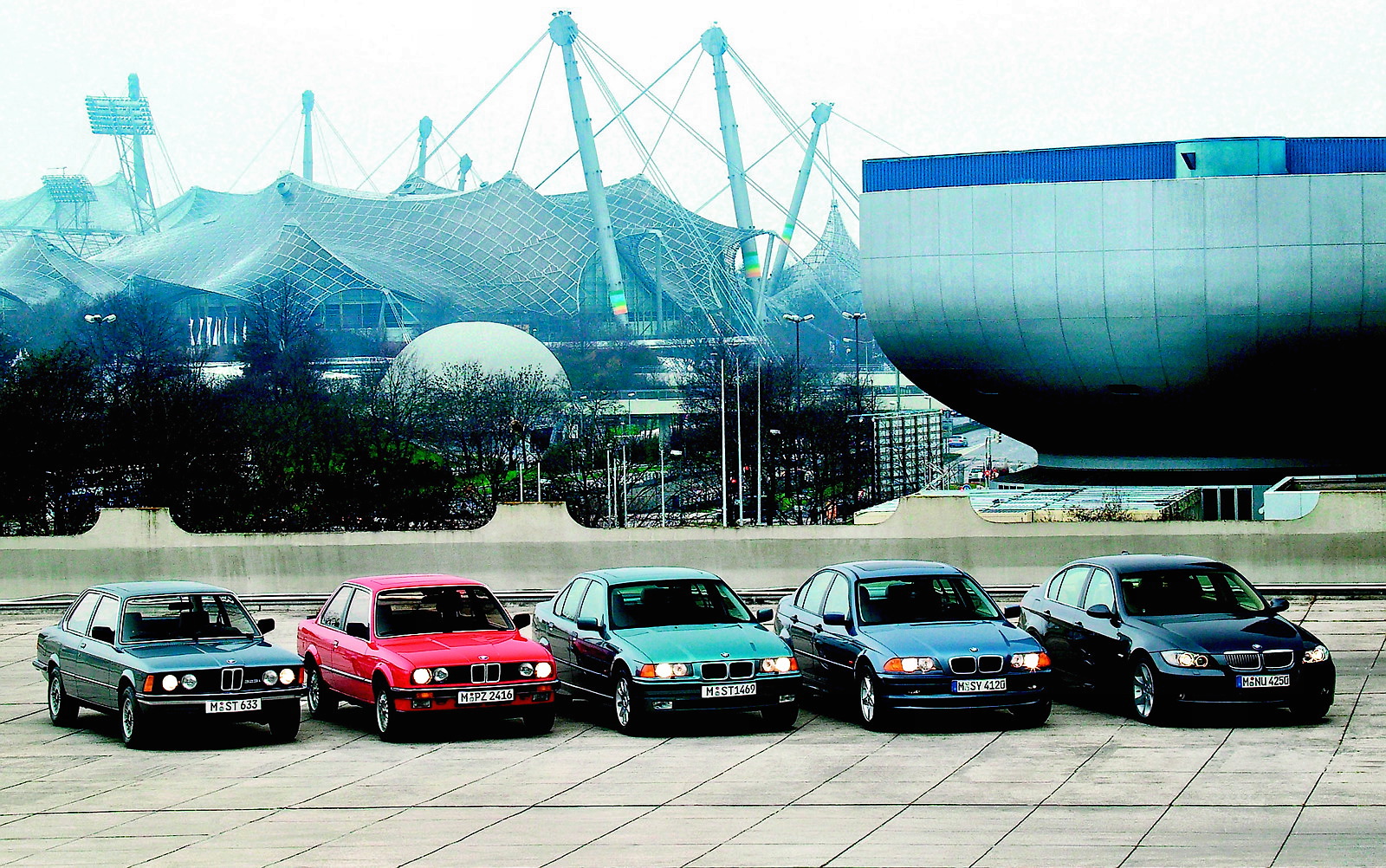 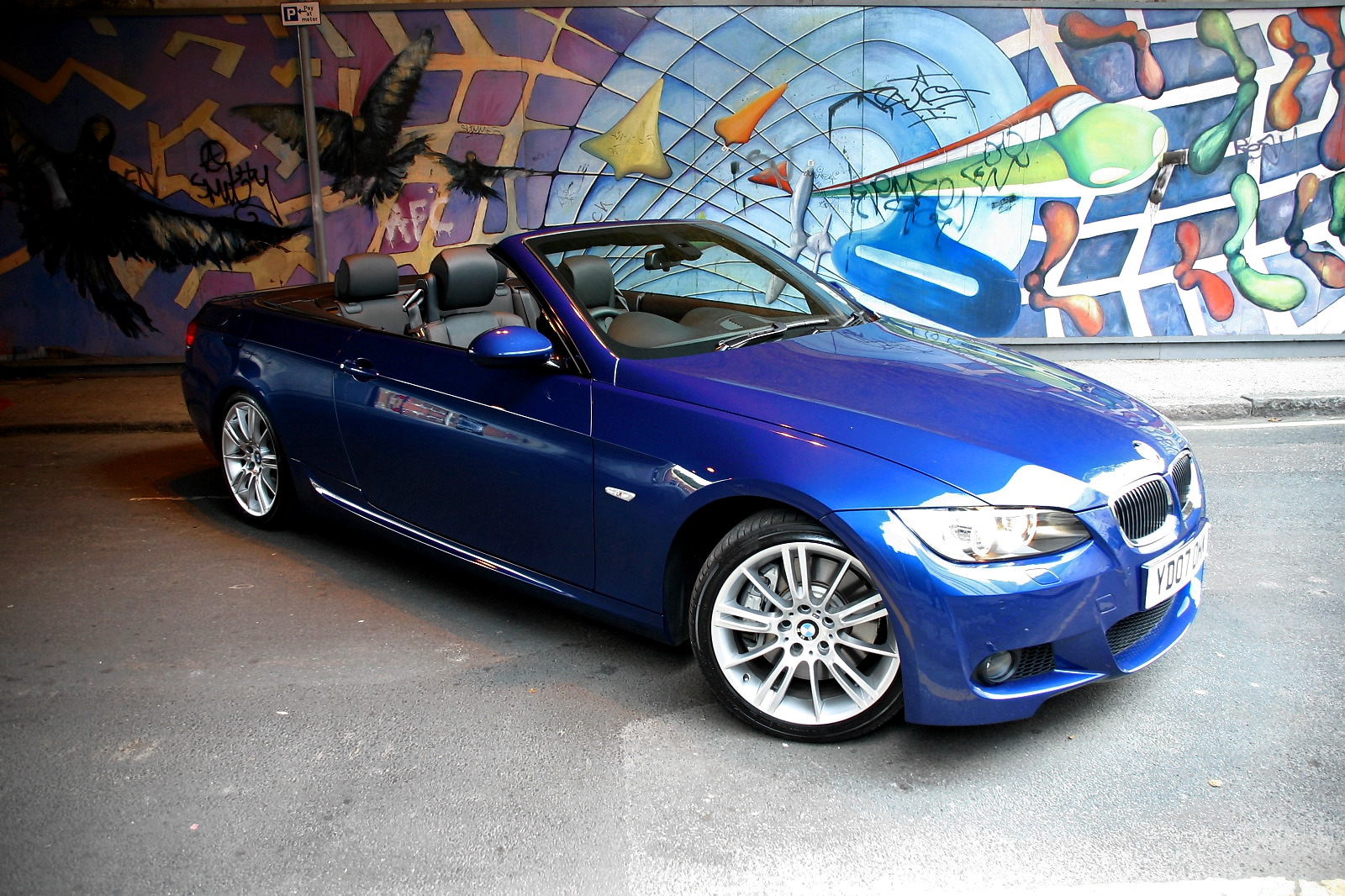 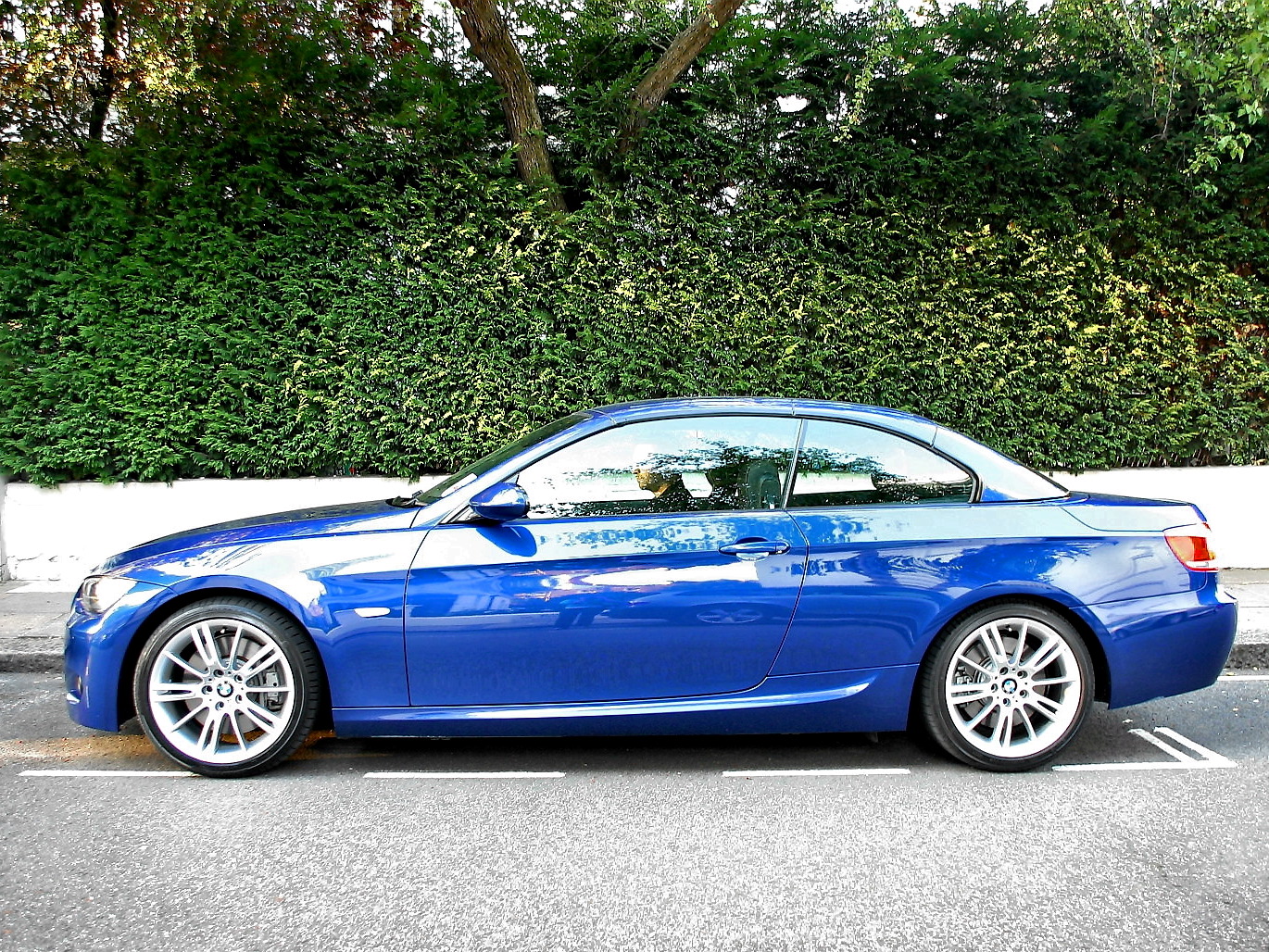 The 3 series has come a long way. While the original 1975 E21 was initially only available as a two-door sedan, it was soon transformed into a cabriolet thanks to an aftermarket conversion kit by Baur. In 1982, the E30 was a two or four-door sedan until several years later, when BMW offered the "Touring" wagon and the full factory-produced cabriolet. The 1991 E36 version introduced the first true two-door coupe version, where the roof was lower and the windscreen raked back and further aft than on the sedan. Indeed, all the body panels differed and it was on this variant that the cabriolet was based. 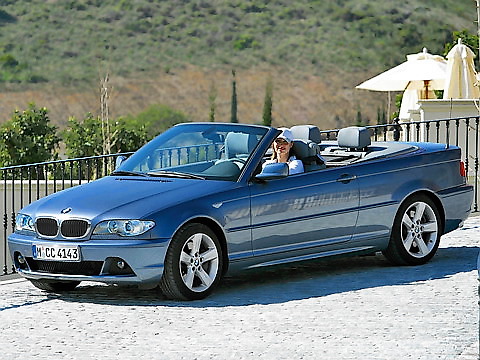 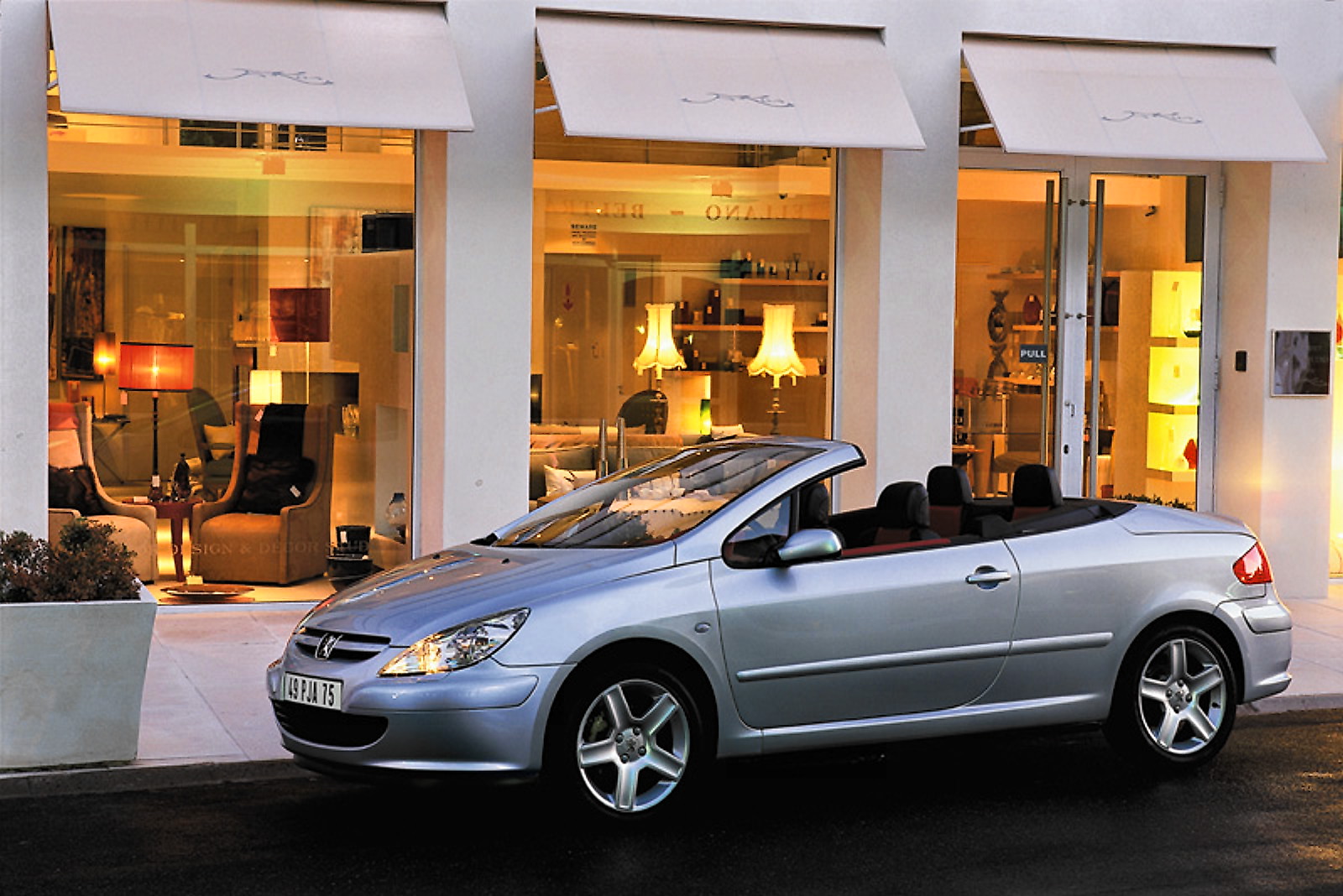 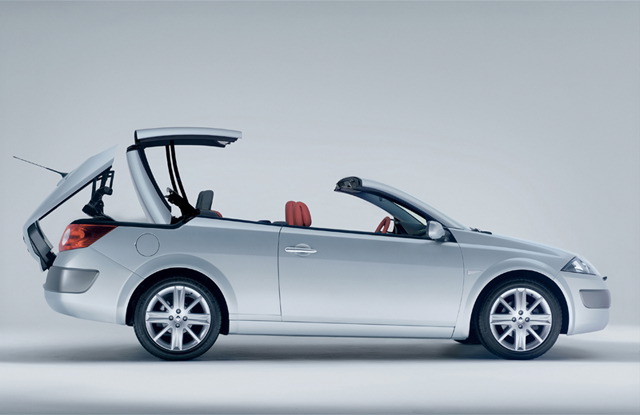 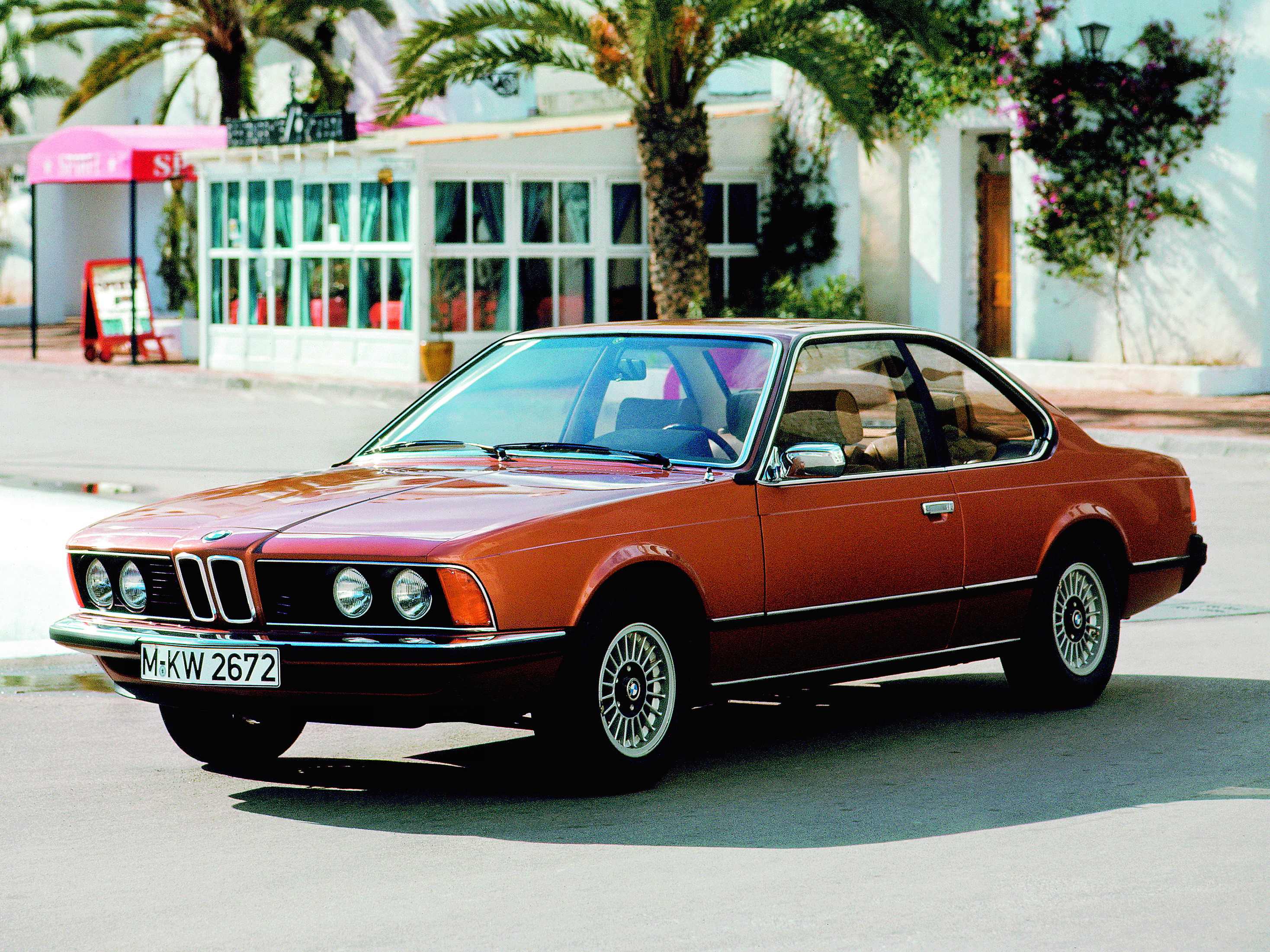 With the 1998 E46 3 series model line-up much the same conceptually as the E36, it is only now, with the latest E93 3 series, that we are seeing the next step of the cabriolet evolution from BMW: the three-piece retractable hard roof premium mid-size cabriolet. Although following several European market lower-medium cabriolets in offering a three-piece retractable hard top, BMW has beaten Audi, Mercedes-Benz and Saab (the company's premium rivals) to this particular sector of the convertible market.

Unlike the first-generation of four-seat retractable hard top cars (such as the Renault Megane and Peugeot 307) that had only two-part roofs, the BMW's three-part roof does not compromise its proportions. And like the previous two generations of the 3 series, this coupe design appears to have benefited from a longer design development period than its sedan sibling. The surfacing along the flanks of the car in particular seem better resolved with a softer, more integrated fall off to the surface below the swage line than on the sedan.

The optional larger polished-wheels and M-sport body appendages of our loaded, top-of-the-range 335i give it a "straining at the leash" quality slightly at odds with the overall svelte but reserved aesthetic. And driving this powerful, sporting cabriolet reinforces this slightly mixed identity - it has Porsche Boxster levels of performance, GT levels of refinement and cockpit accoutrements and yet can also transform into a boulevard cruising cabriolet.

And yet... An old 635CSi passes by and reminds us how the 335i has similarly slim pillars and is essentially a 21st century four-seat compact GT just as the original 6 was - it just happens to also have a roof that folds away and a lot more performance potential! But parked next to the outgoing 'soft-top' cabriolet with their roofs up, the new car appears to be slightly less a luxurious commodity, with its 'drop-top' status only evident to the cognoscenti. It really does look like a normal 3 series coupe.