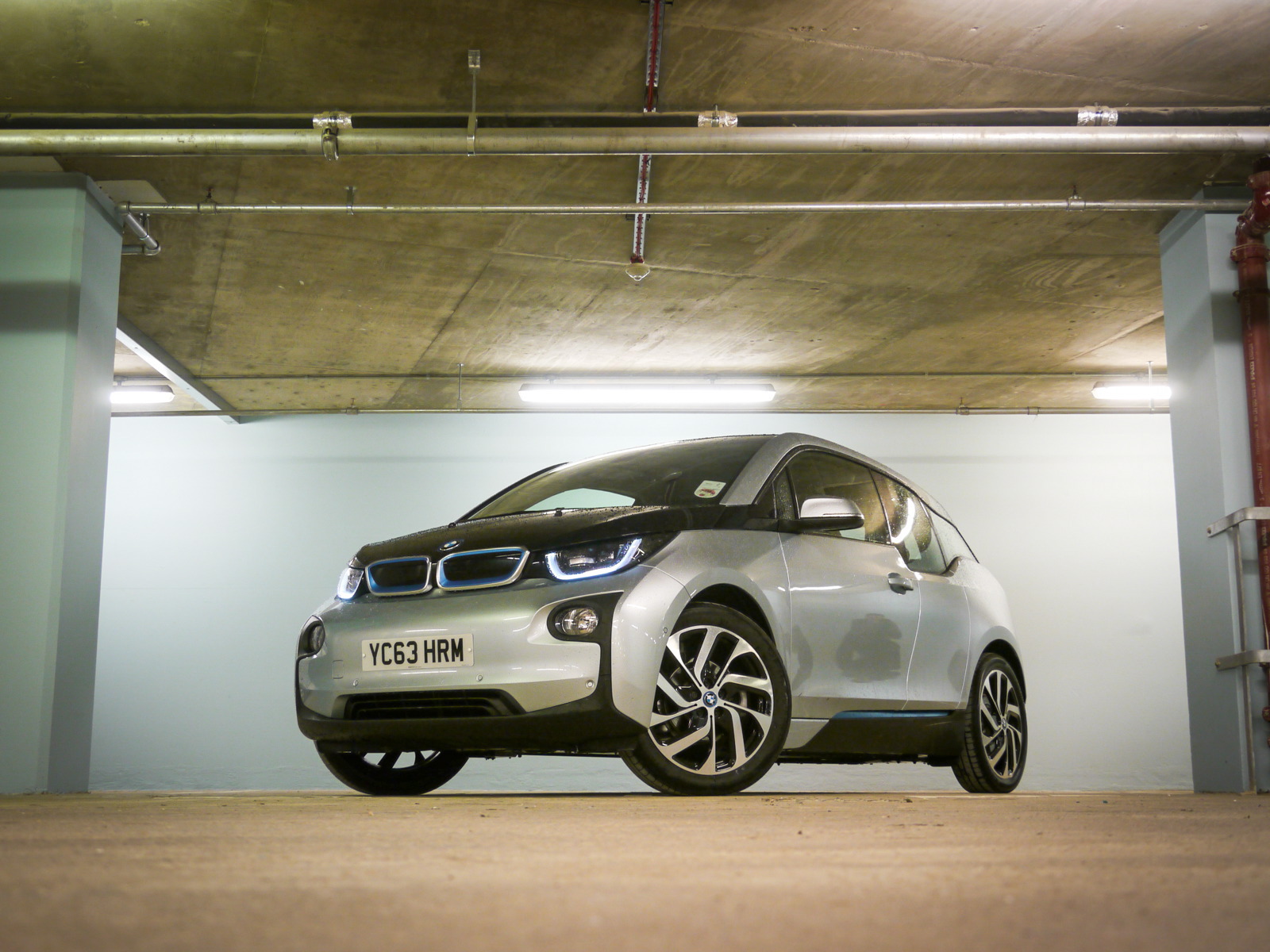 BMW i3 – the most revolutionary car of our times?. Click for larger images 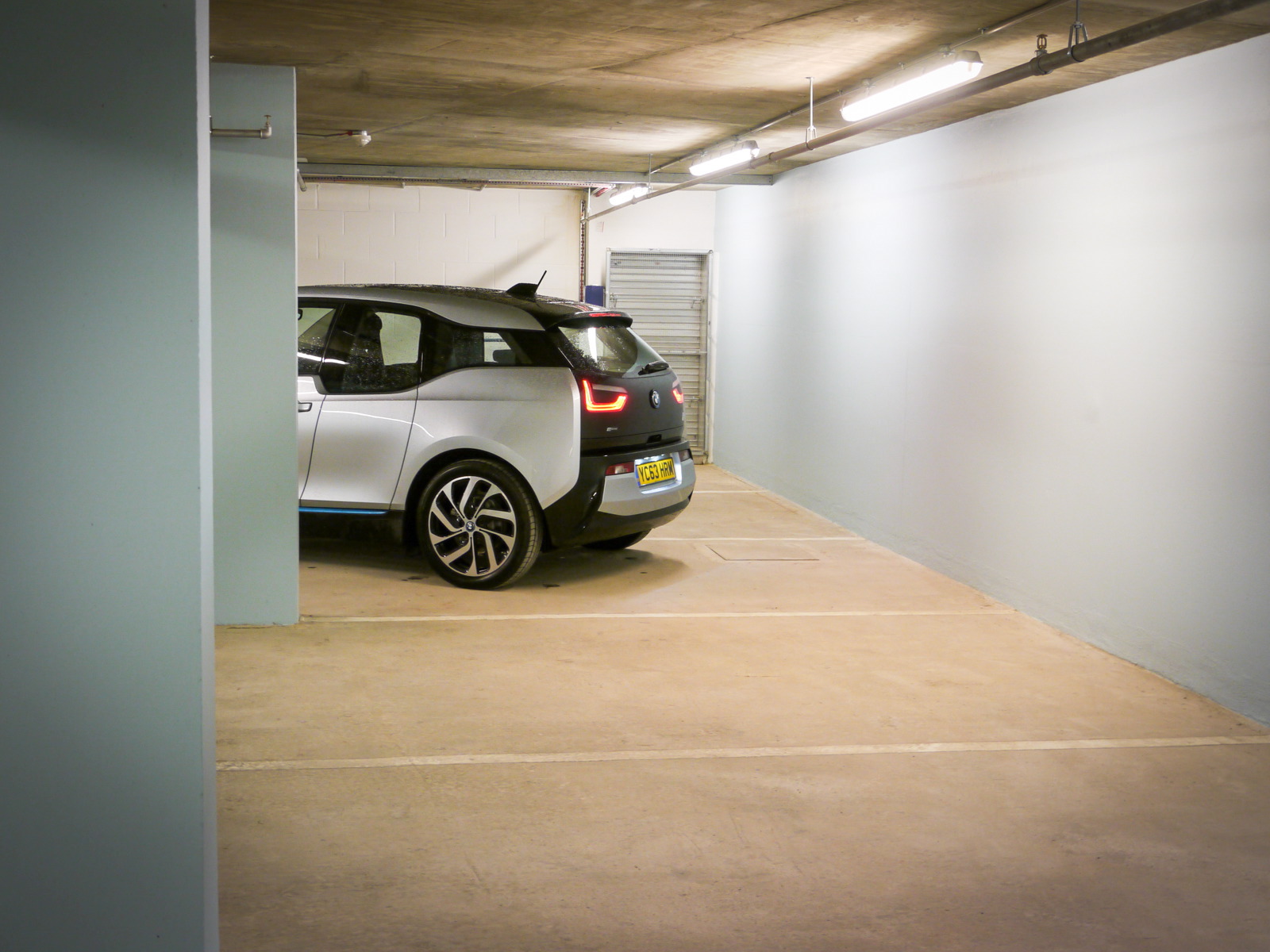 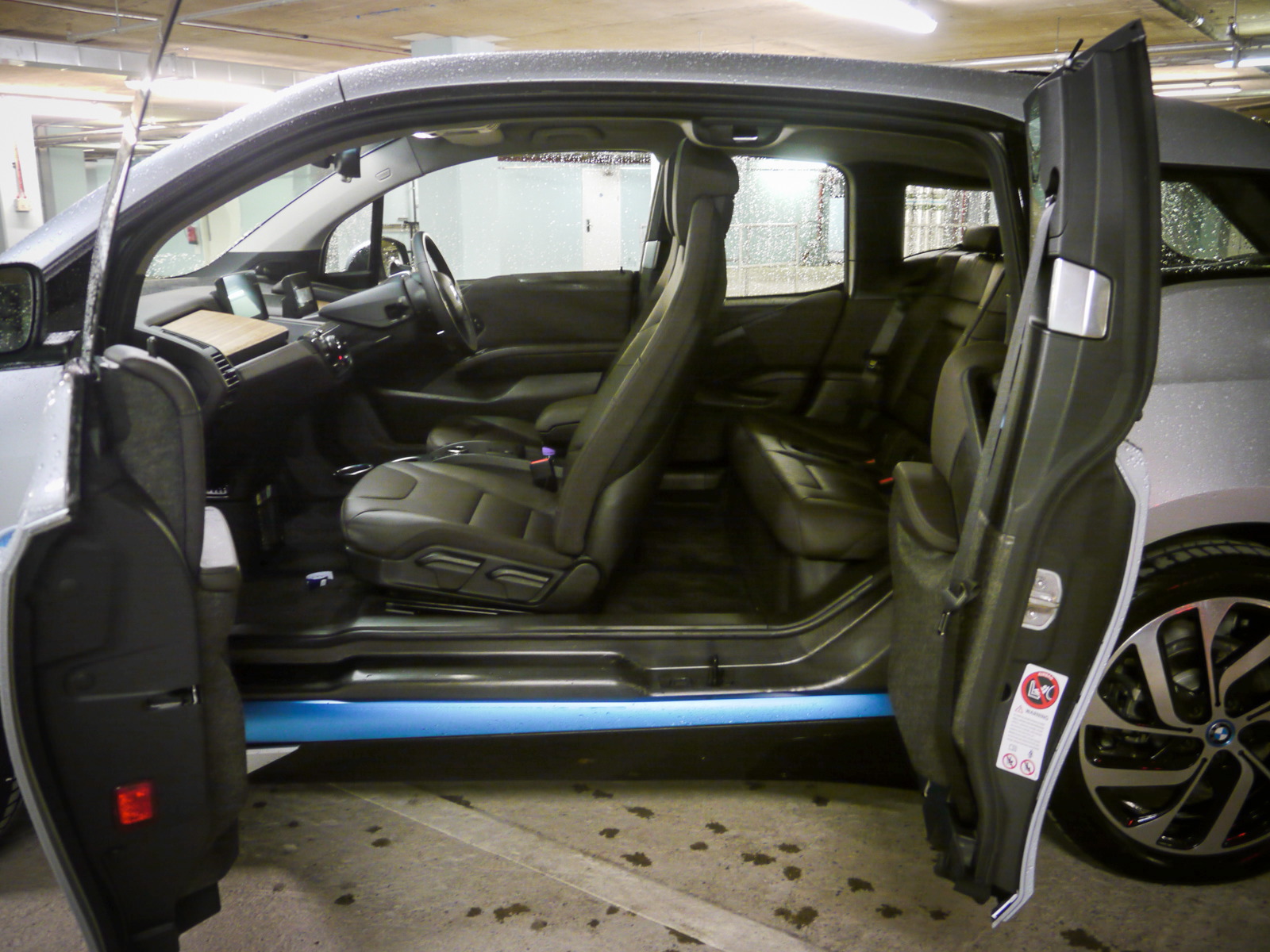 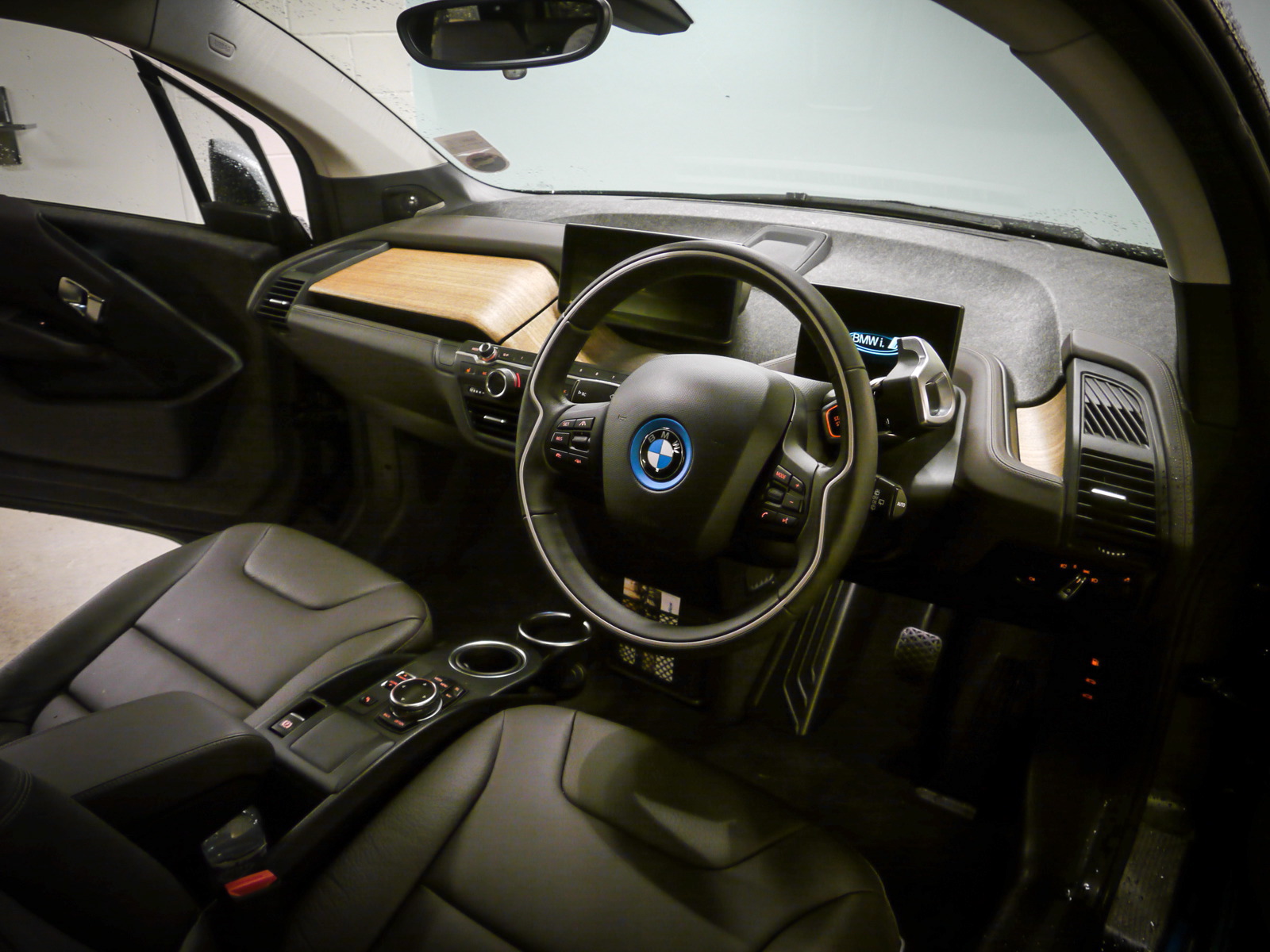 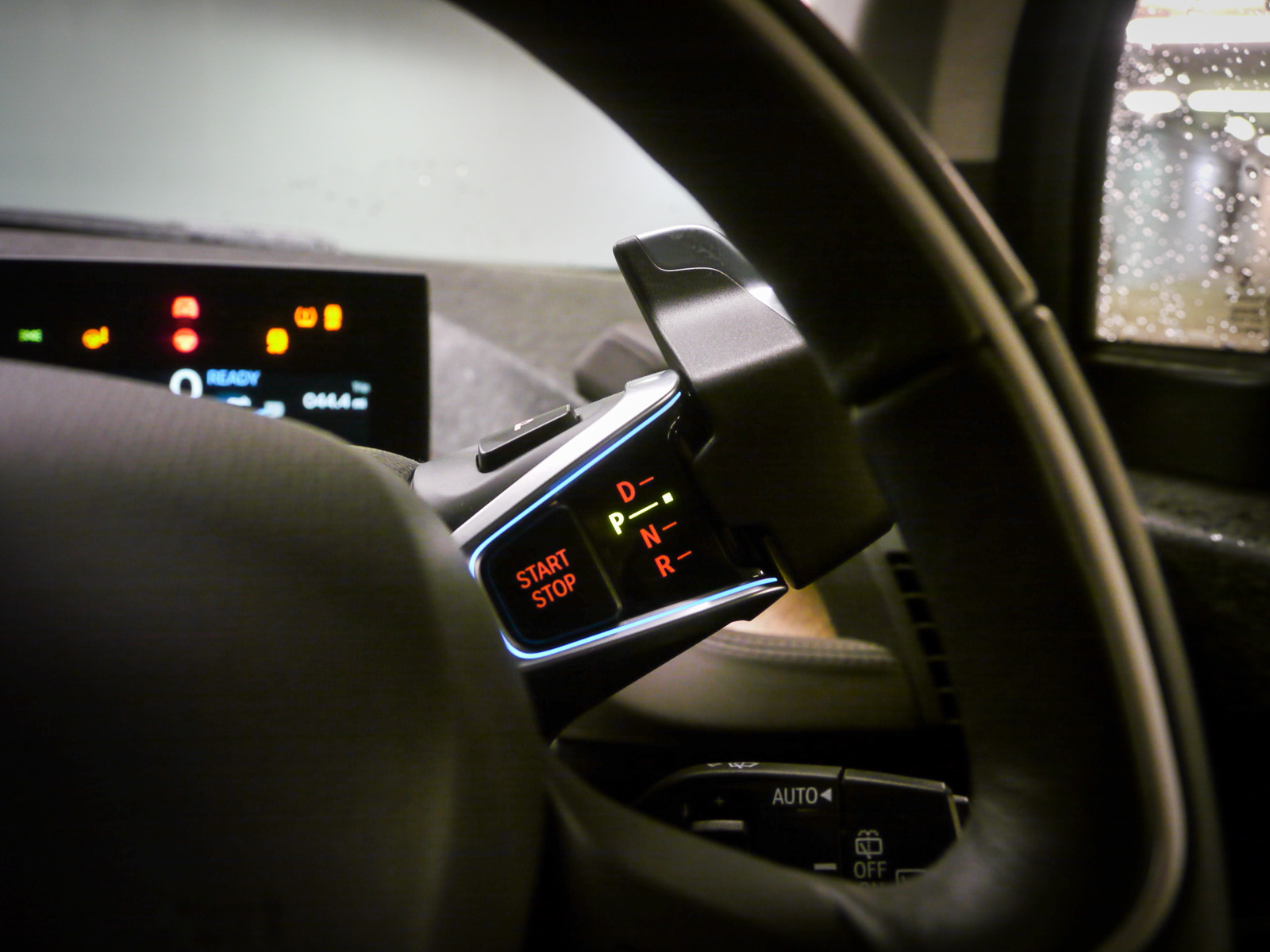 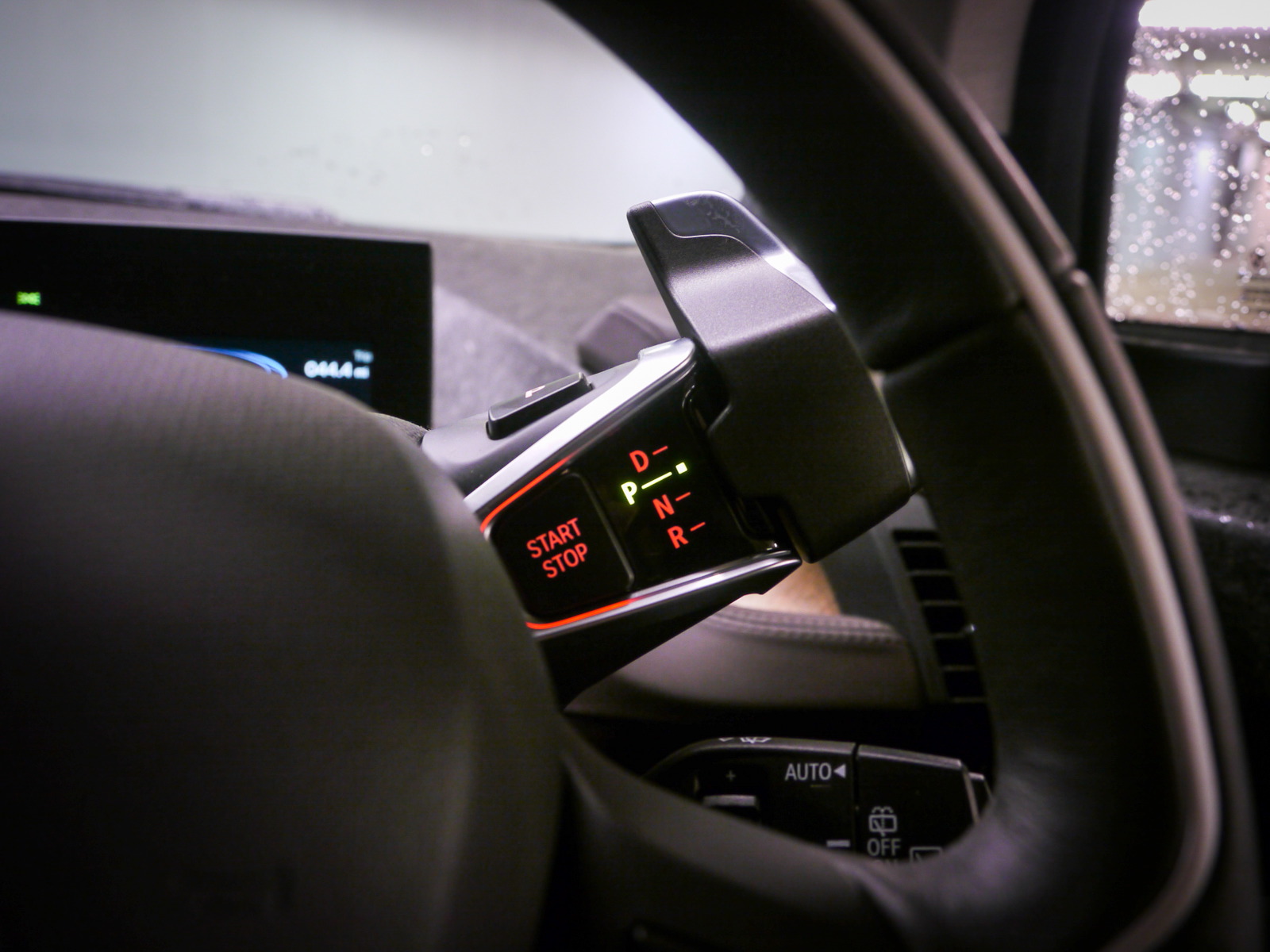 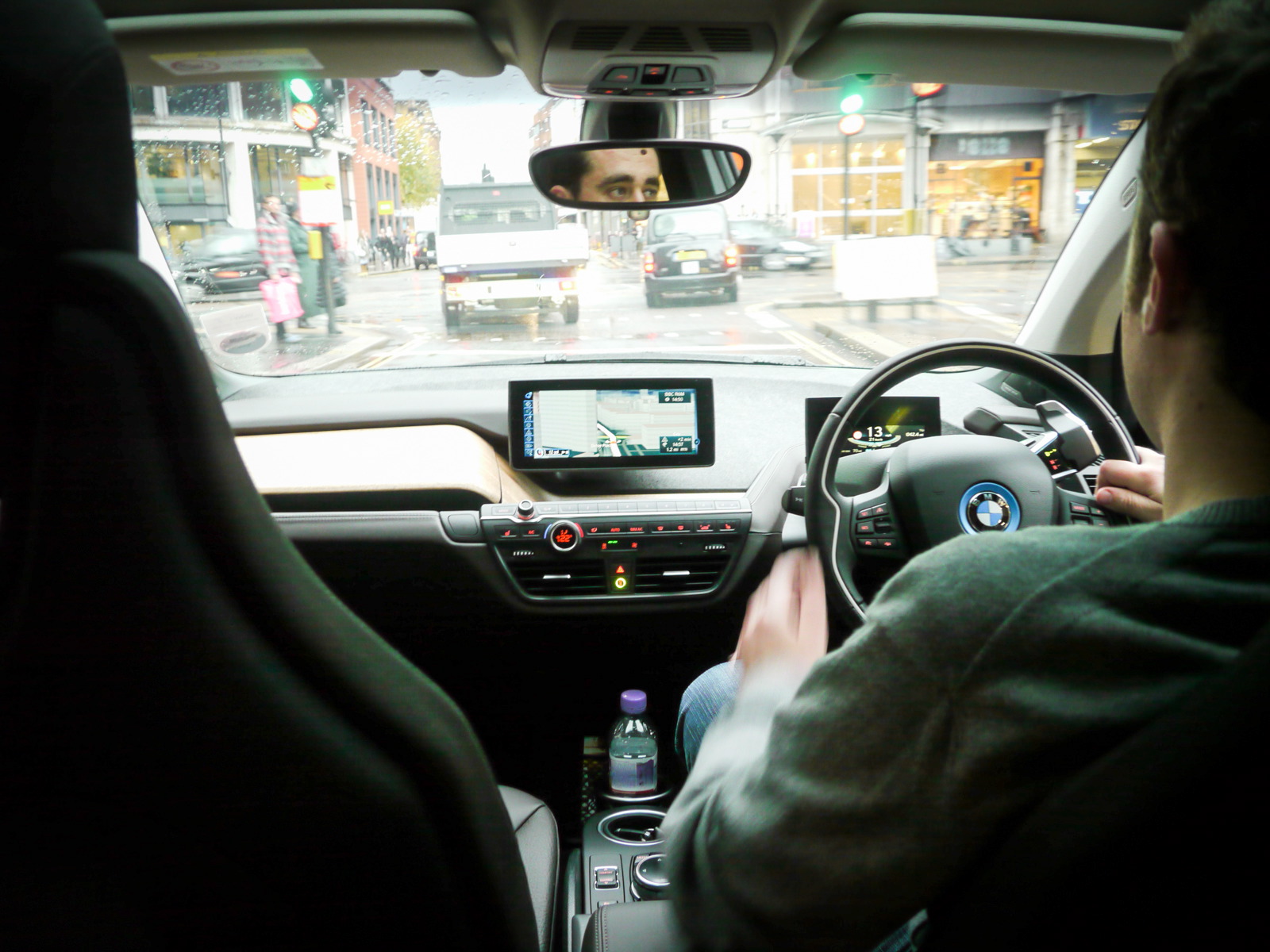 One of the most relaxing driving experiences available 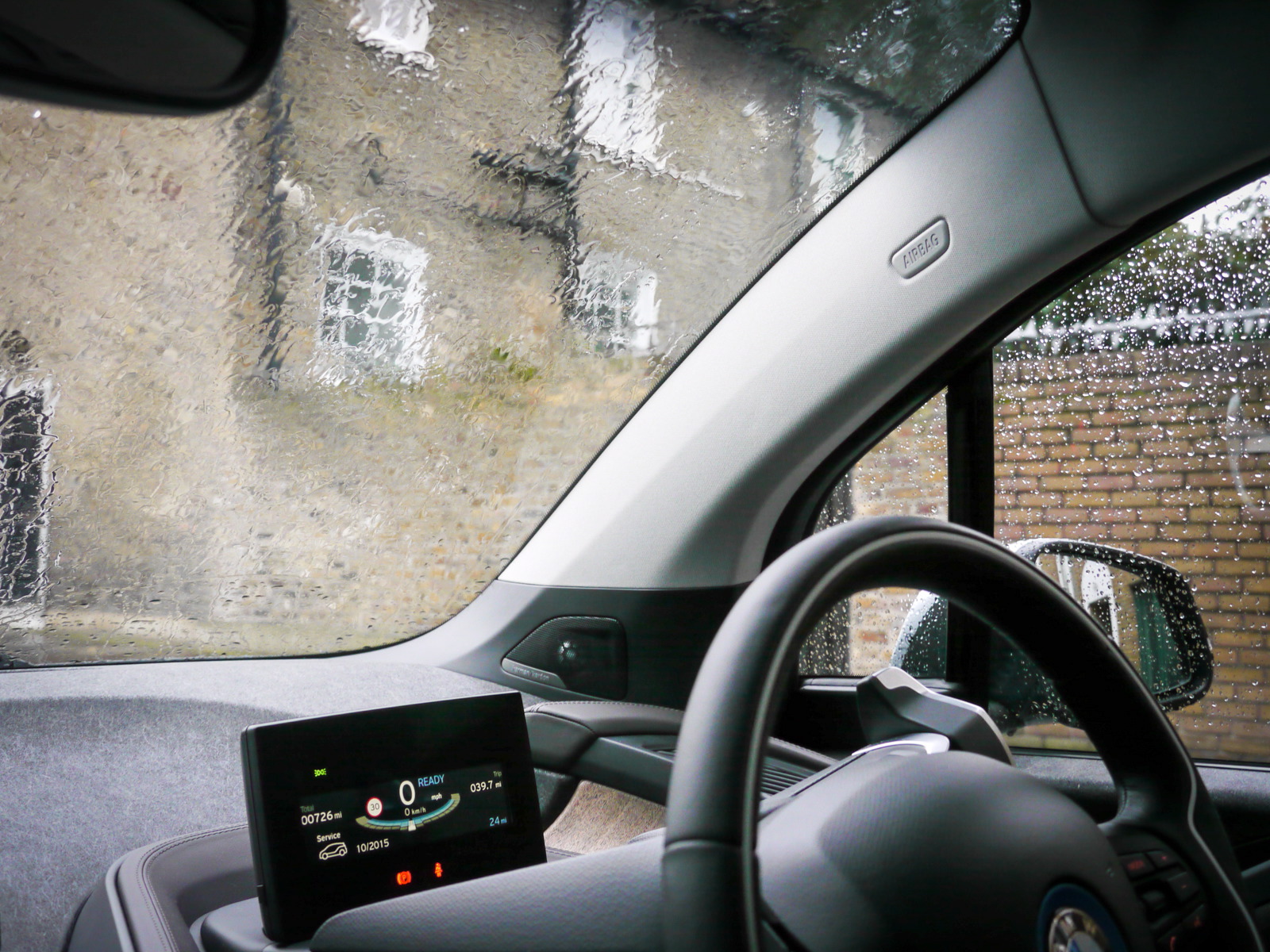 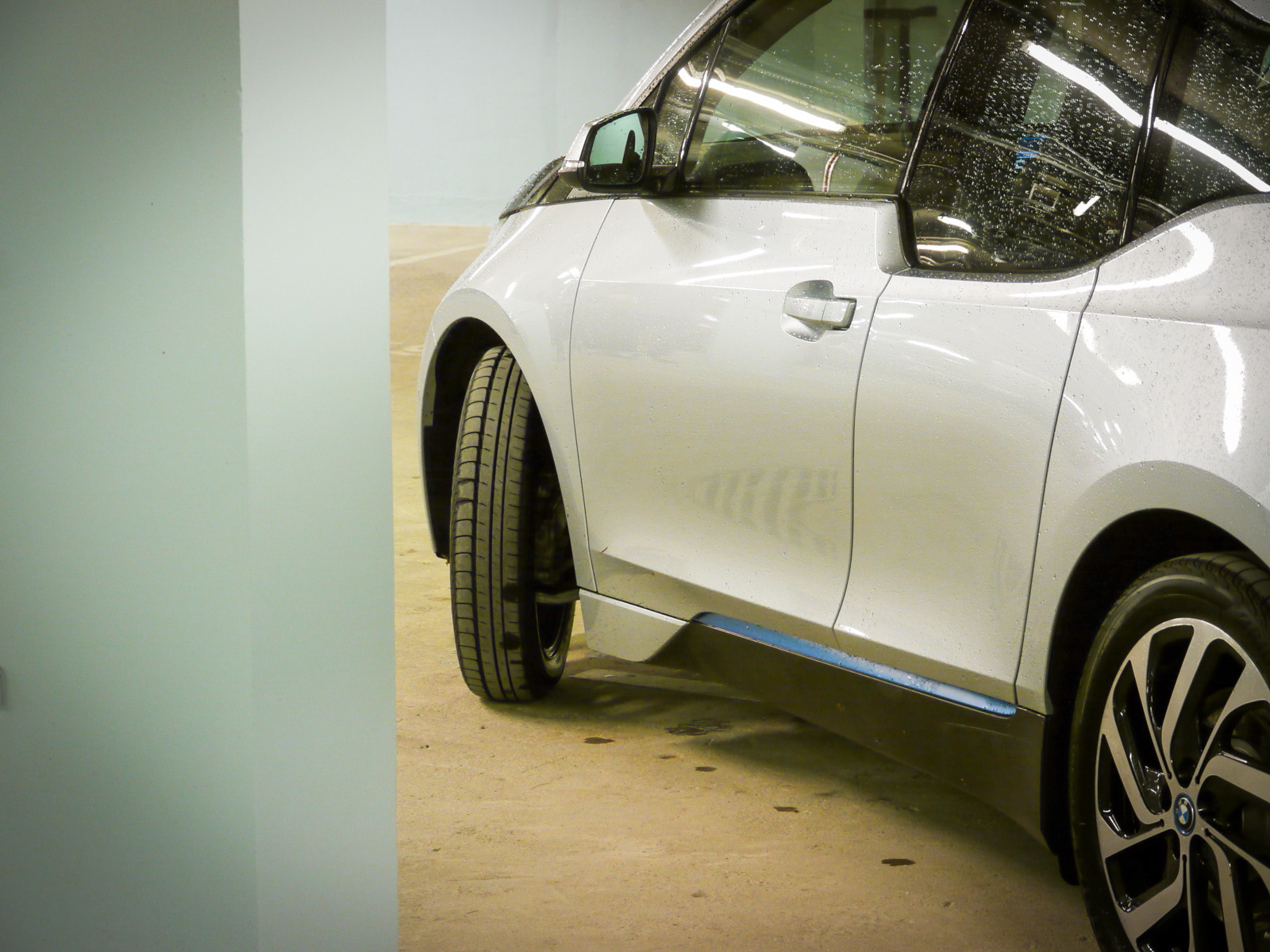 How many products claim to be innovative, game-changing, revolutionary? And of those, how many truly are? The iPhone has become a rather clichéd example, and for good reason - it transcends industries as an example of holistic innovation in a saturated market.

The automotive industry has been lacking such brave rethinks for decades - adding apps to infotainment systems isn't going to suddenly engage with a whole new audience and offering myriad customization options, while attractive and lucrative, is little more than window dressing - yet there is a new, notable exception on the block. 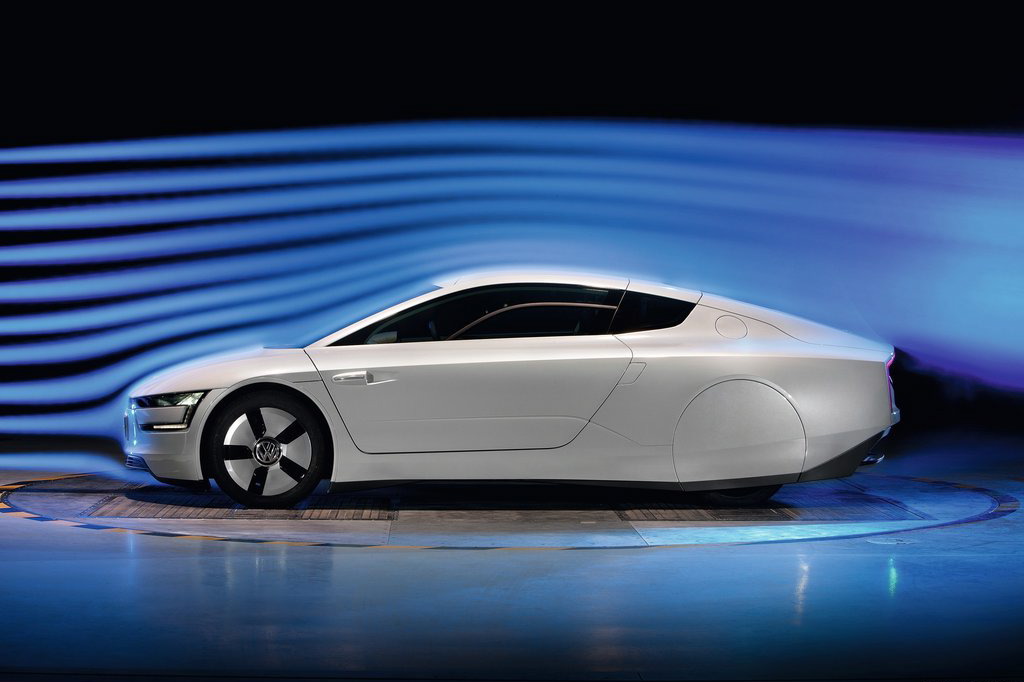 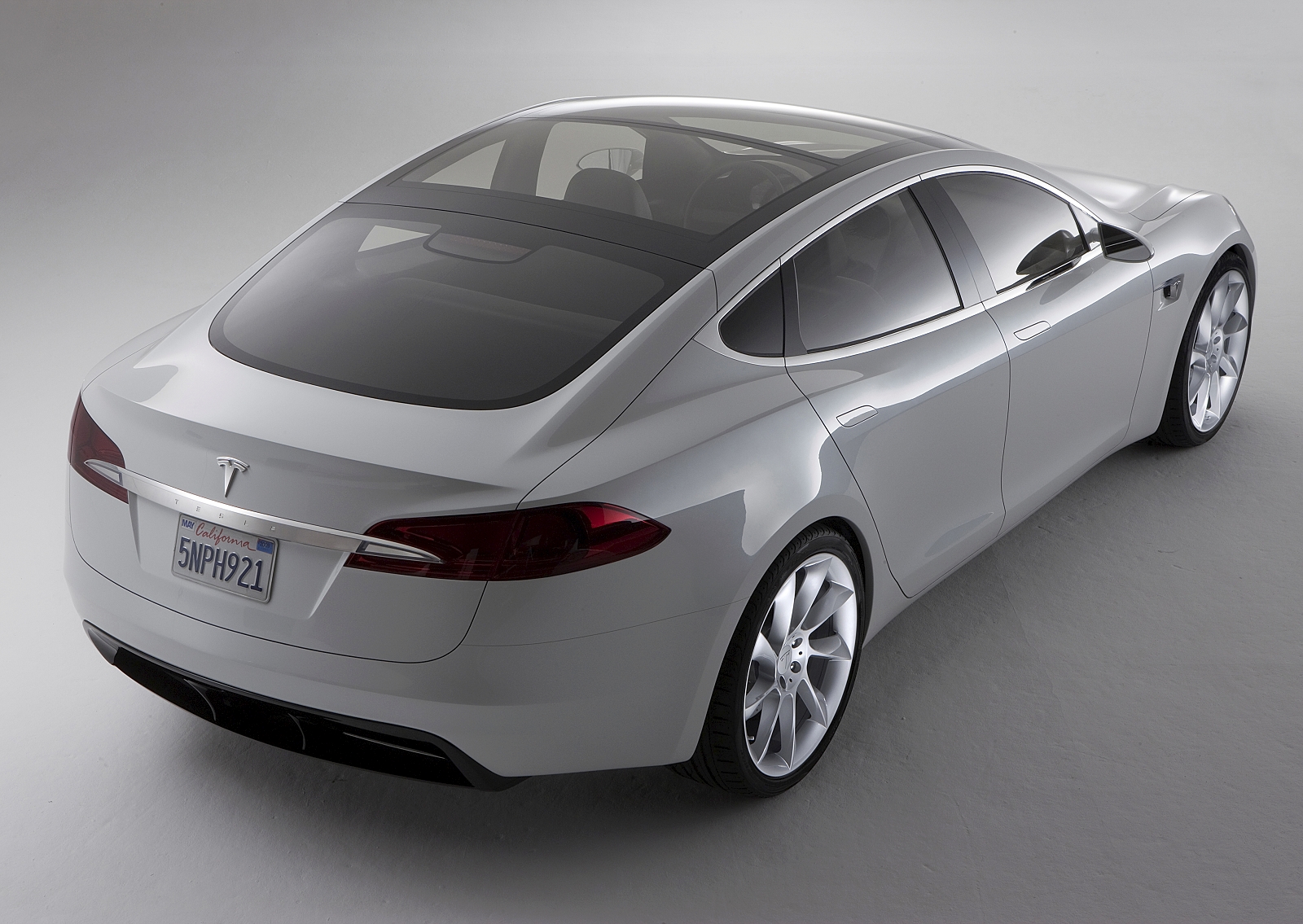 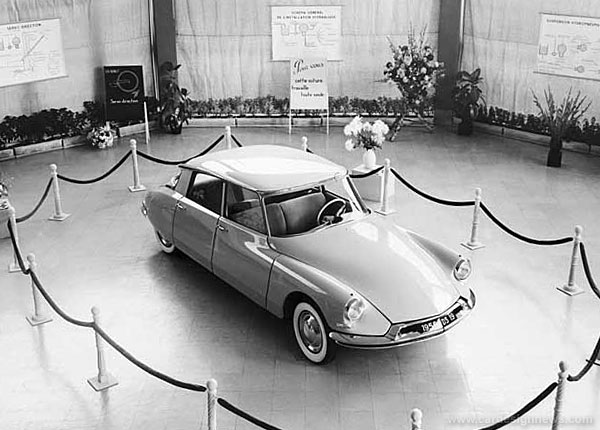 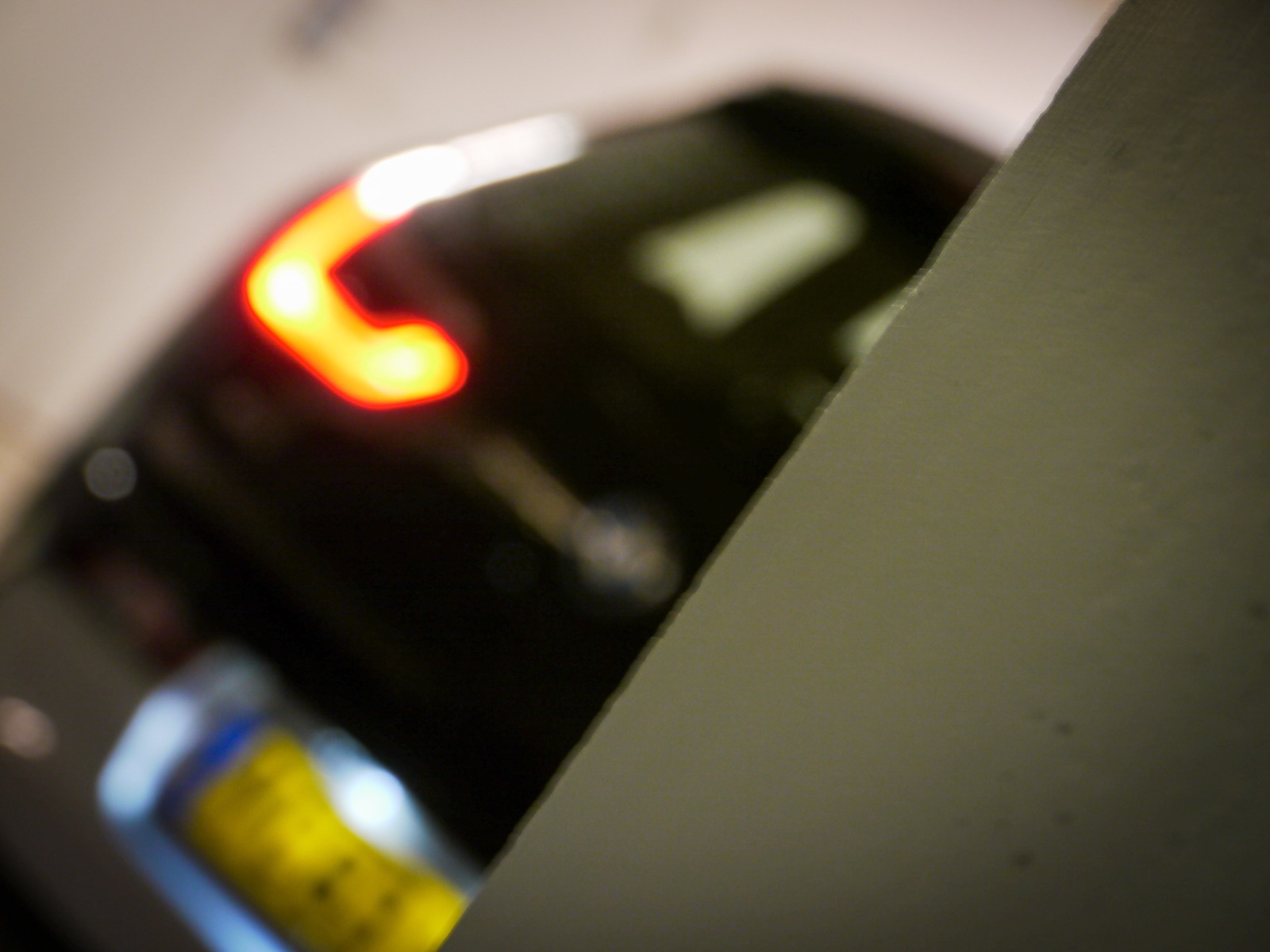 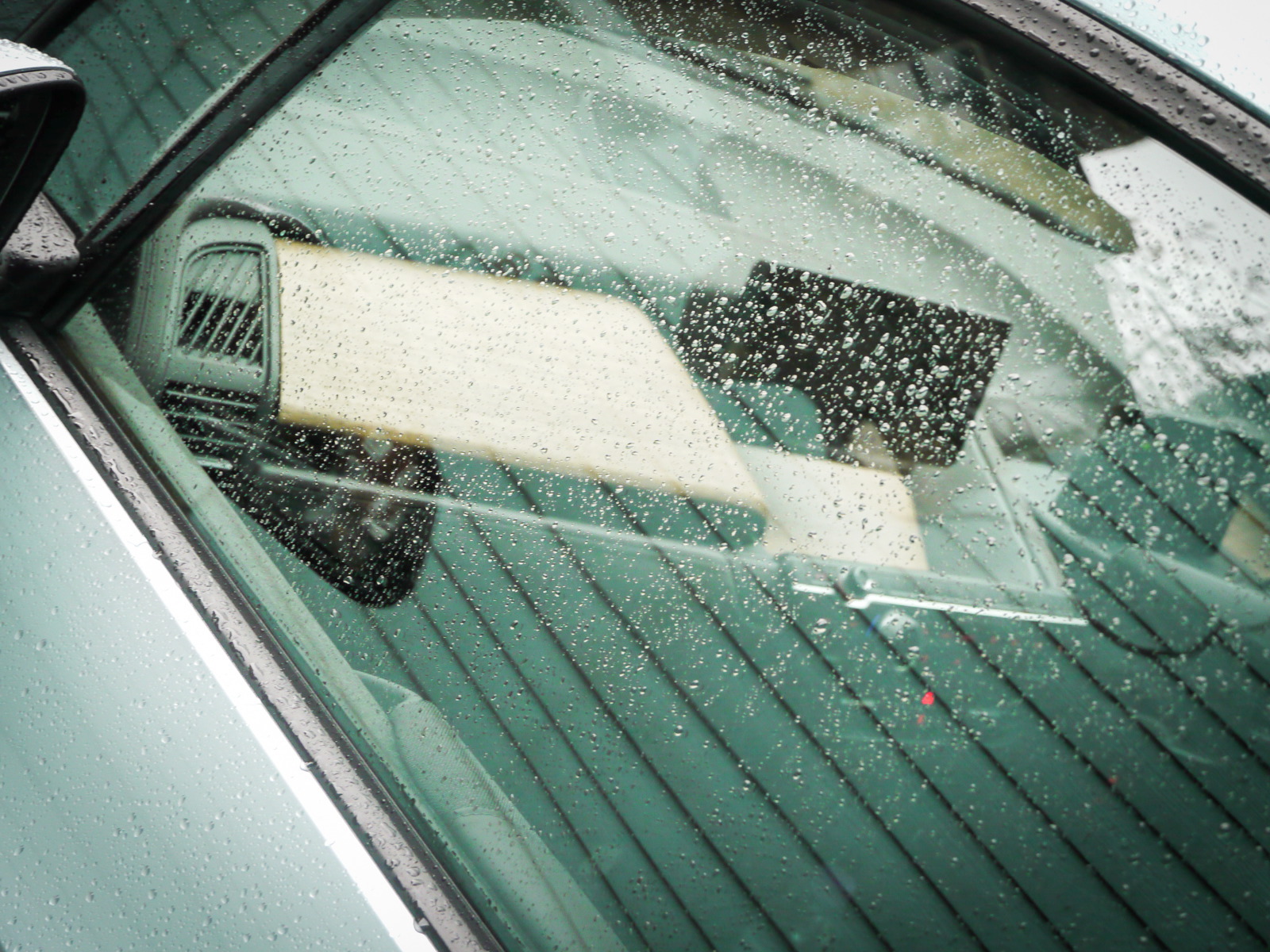 More akin to peering into someone's house than a car 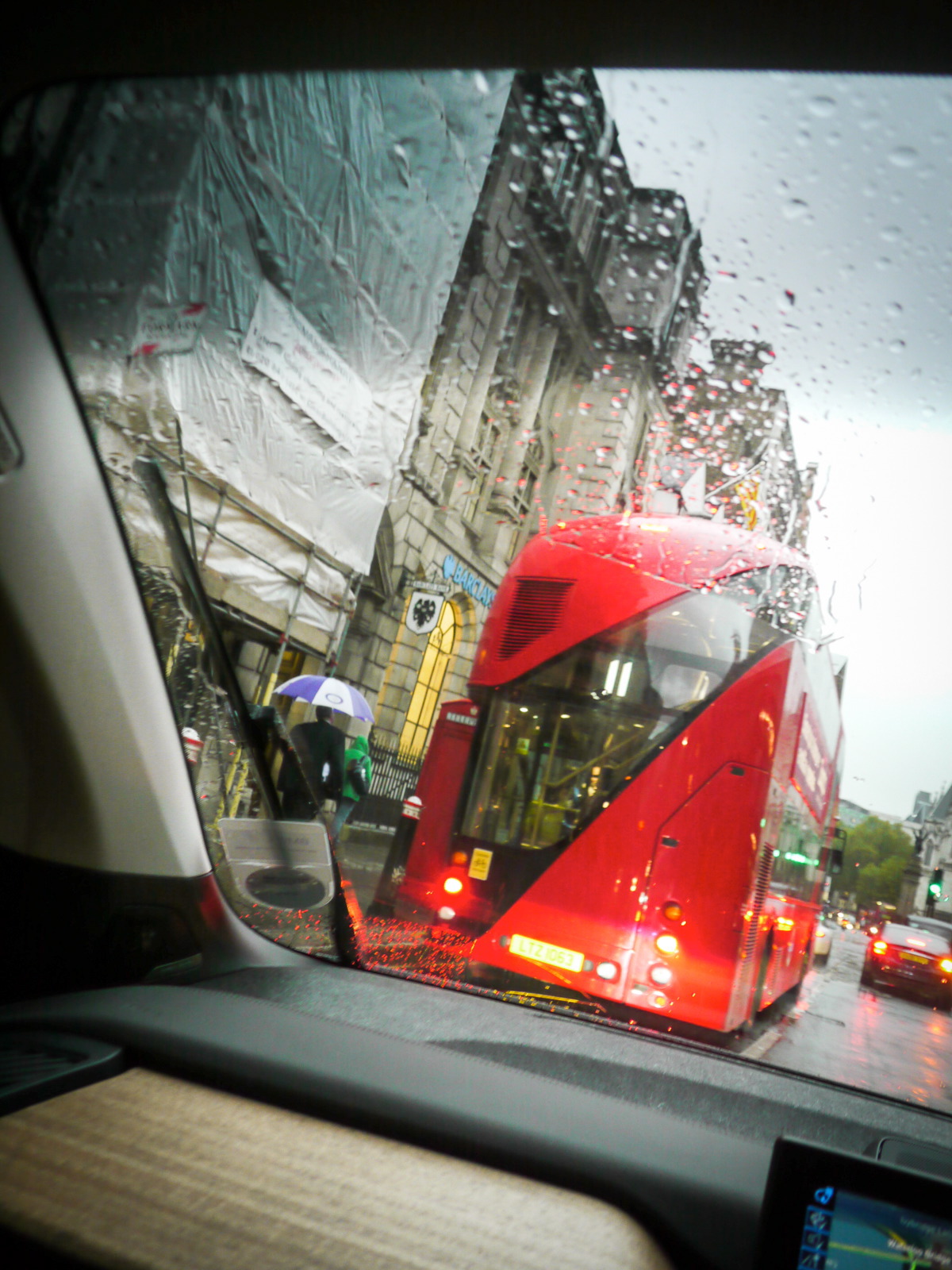 i3 is an adept urban hustler

The Volkswagen XL1 isn't it. As brilliantly conceived, developed and executed as it is, in essence it's a budget-less, extreme refinement of contemporary technology applied with the sole purpose of maximizing fuel efficiency. It's the same formula Ferdinand Piëch applied to his other pet product the, Bugatti Veyron with a different set of target figures. It doesn't change the landscape for the everyday motorist.

The Tesla Model S also uses familiar technologies but rather than those employed in the car industry, Elon Musk's renegade startup takes standard practices used in the computing and telecommunications spaces. So, like your smartphone, the Model S is updated with new software releases and you buy it directly from Tesla, rather than a shiny-suited car salesman. But even Tesla would agree the formula isn't so radical - an elegant, conventional-looking sedan with an electric drivetrain and, essentially, a great big tablet in place of all the usual auxiliary controls. The BMW i3 is different, however.

Not since the Citroën DS was beamed down in 1955 has one car embodied so many technical innovations, in the mainstream at least. Indeed the BMW trumps the goddess by using an advanced electric drivetrain, while the at the heart of the beautifully avantgarde Citroën sat a clattery old pushrod engine, where a turbine-smooth rotary engine was intended to reside under that voluminous hood.

The two cars are similar in their constructions, both using a stressed frame from which all the mechanicals and body panels are hung. But while the DS was mainly steel (save for its fiberglass roof), the i3 is the first mass-market composite car, its thermofomed plastic body panels bolted to a carbon fiber reinforced plastic frame, with its battery packs and crash structures housed in an aluminum chassis.

The i3's aesthetic is true to its structure; not appearing hewn from solid - as has become the industry ideal - but formed of a number of components fastened together. Pull open the light doors and the bare CFRP frame reinforces the point, while the lack of B-pillar takes full advantage of the strength of carbon.

Its coach doors - accessed via a beautifully solid-feeling aluminum handle - reveal an interior more akin to a collection of furniture arranged in a room; the tastefully-upholstered armchairs, flat-screen TV and an unfinished wood coffee table of an IP wouldn't look out of place in any modern home. When was the last time we could say that about the internal trappings of a car?

It's not unlike a conventional car to operate however, if anything it's simpler. Thumb the start button on the transmission selector to the right of the steering wheel and its illuminated border changes from red to blue. Twist the larger trigger-shaped rocker switch forward (pull towards you for reverse) and you're good to go. Like all EVs it's a rather eery experience thanks to the lack of noise and the stepless acceleration. But while in many others that means you hear more of the unpleasantries usually masked by the engine such as the suspension working or the structure creaking, the immensely strong i3 remains one of the quietest, most refined cars imaginable.

Combine this with its lounge-like interior and higher-than-average H-point and the result is a car that promotes a relaxed, stress-free gait. It would be interesting measure the heart rate of an i3 driver verses that of a conventional car.

That's not to say this is some plodding eco car. With an unexpected level of acceleration instantly available it's also a great urban traffic hustler, catching many people by surprise as we negotiated the early morning central London commute. Its narrow wheels and lack of transverse engine lend it an exceptionally tight turning circle too. The only real obstacle to this is the size and shape of the A-pillars that create major blind spots when pulling out of junctions, entering roundabouts or rounding corners. It's a real oversight for such an urban-oriented car. A Citroën C4 Picasso for example offers a far more panoramic, unobscured view ahead.