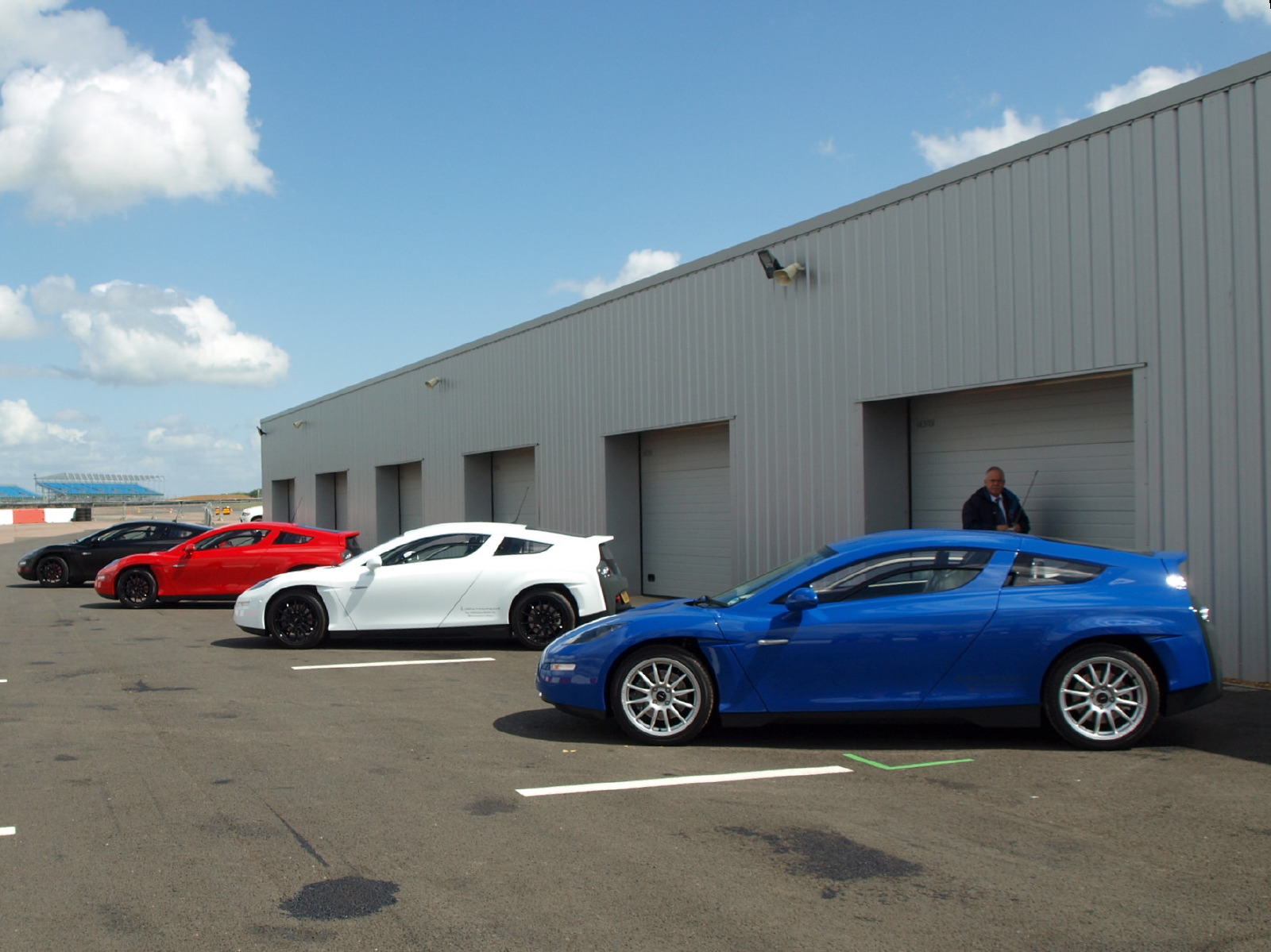 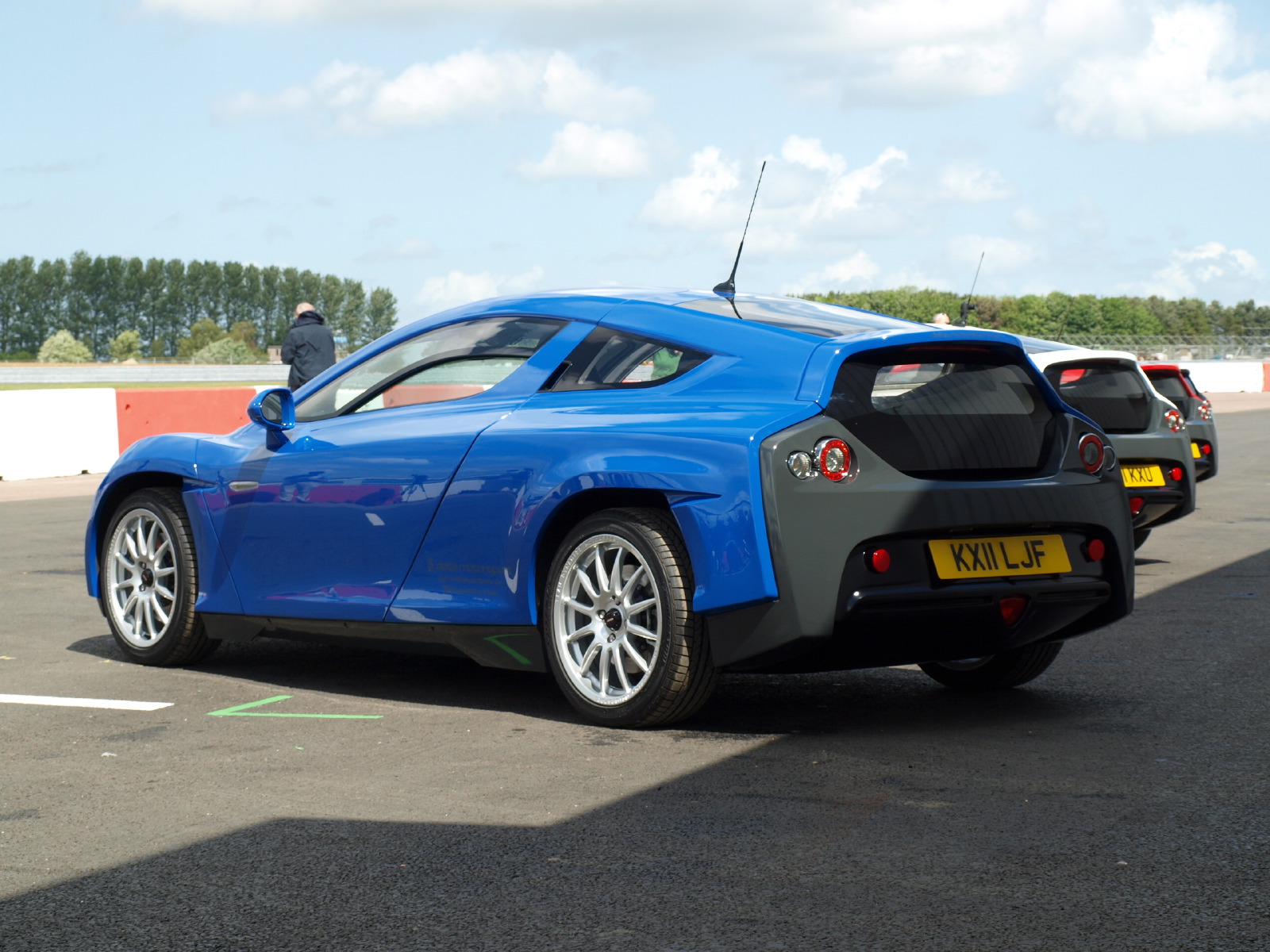 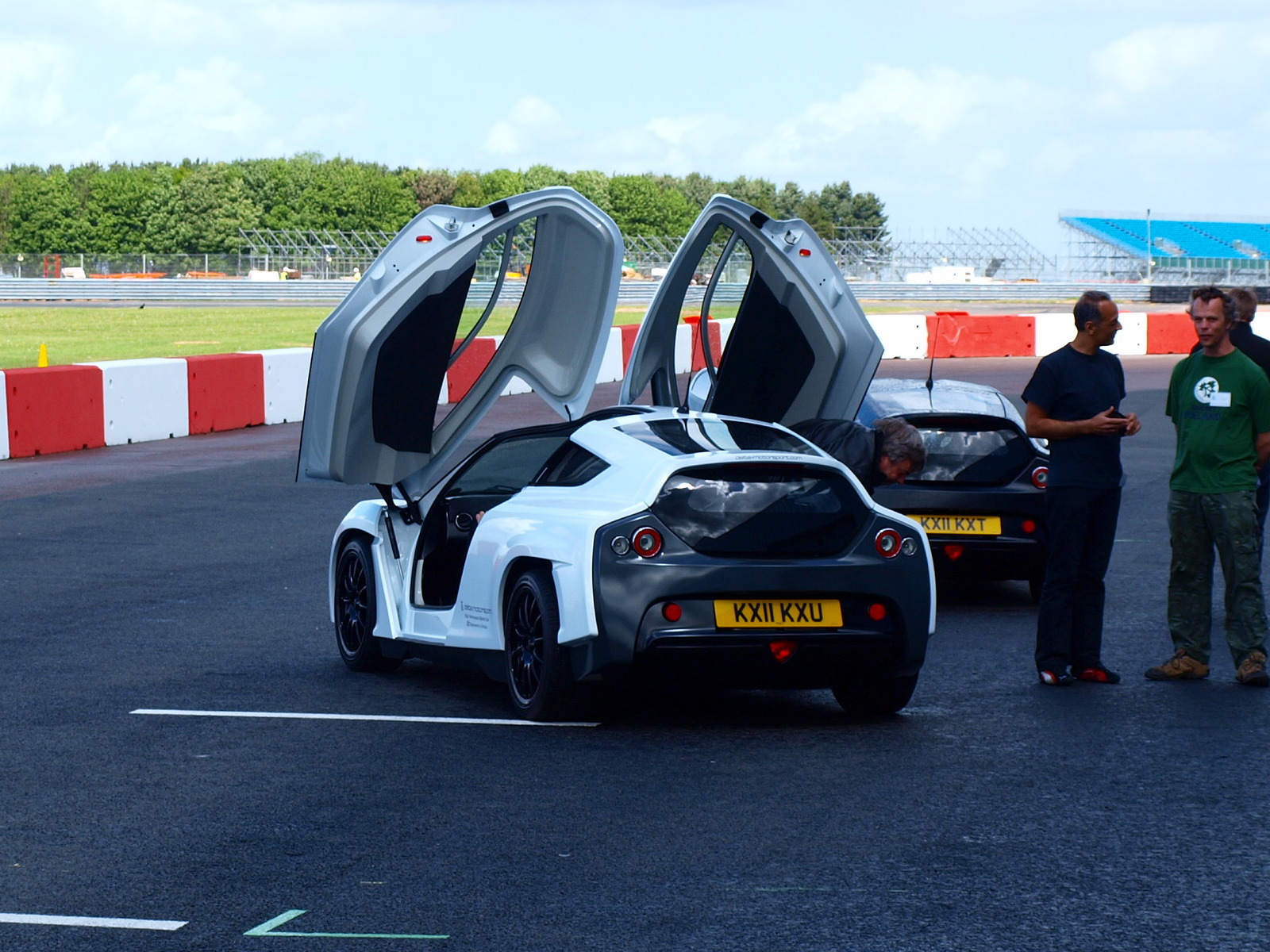 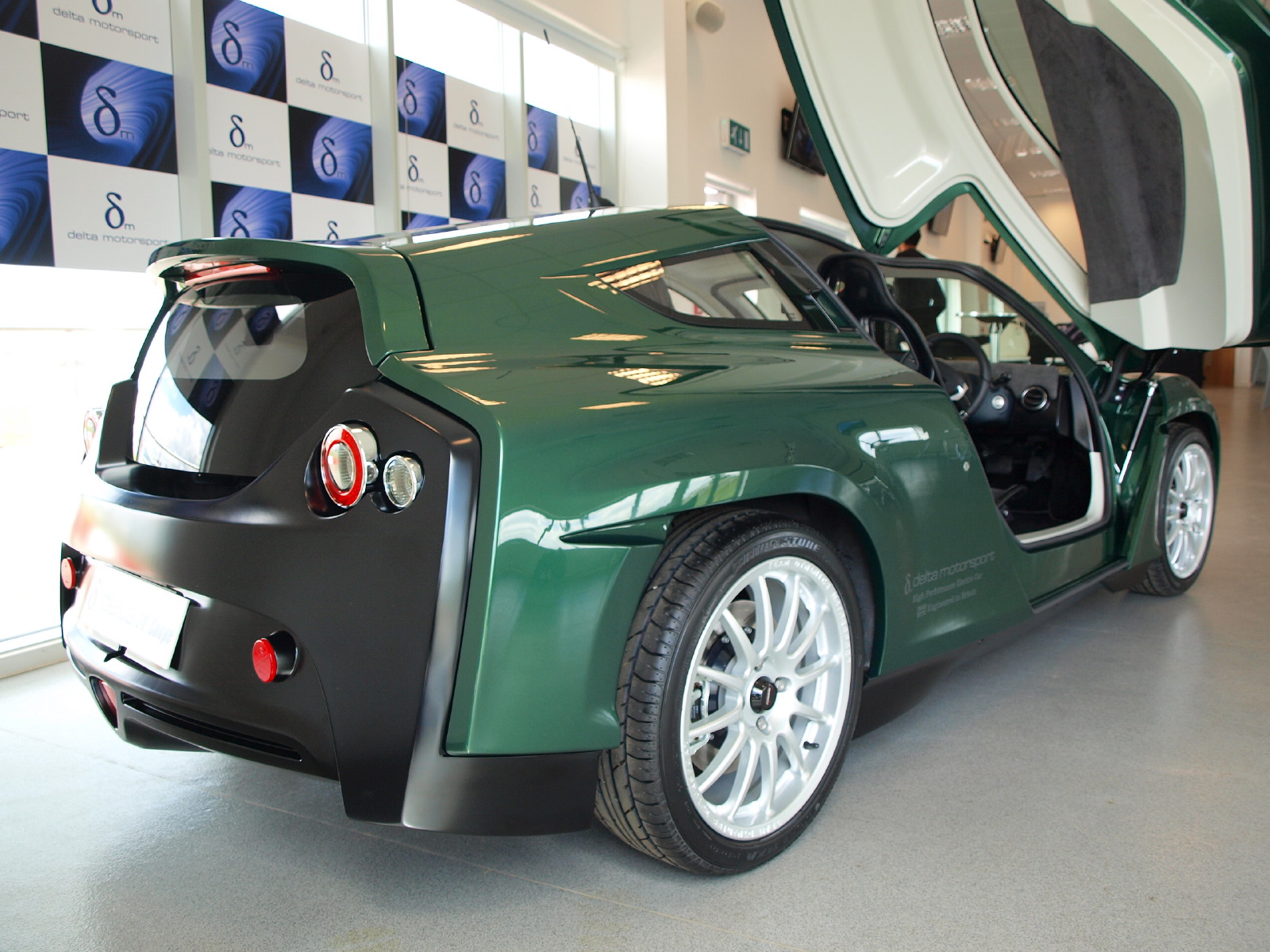 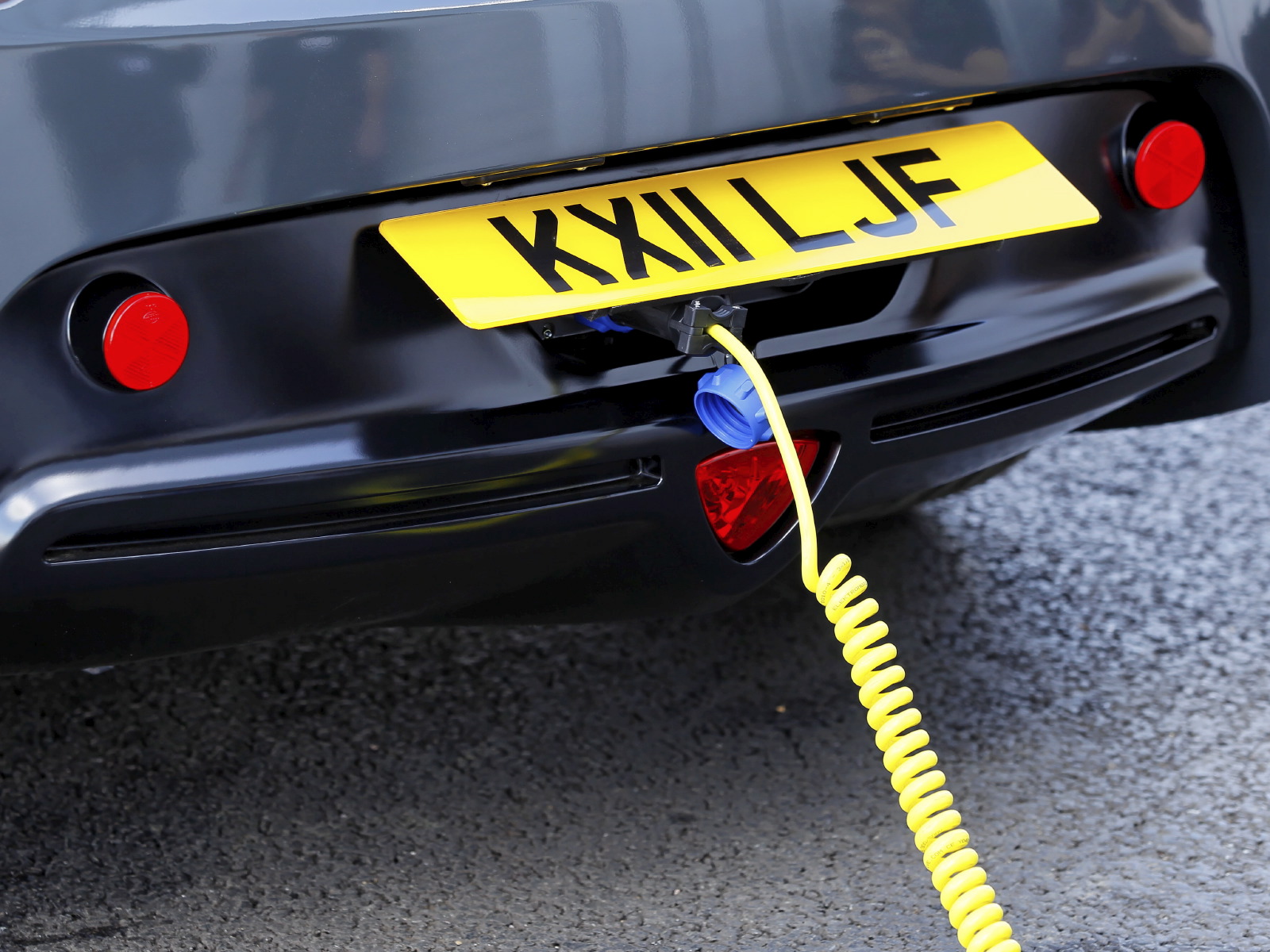 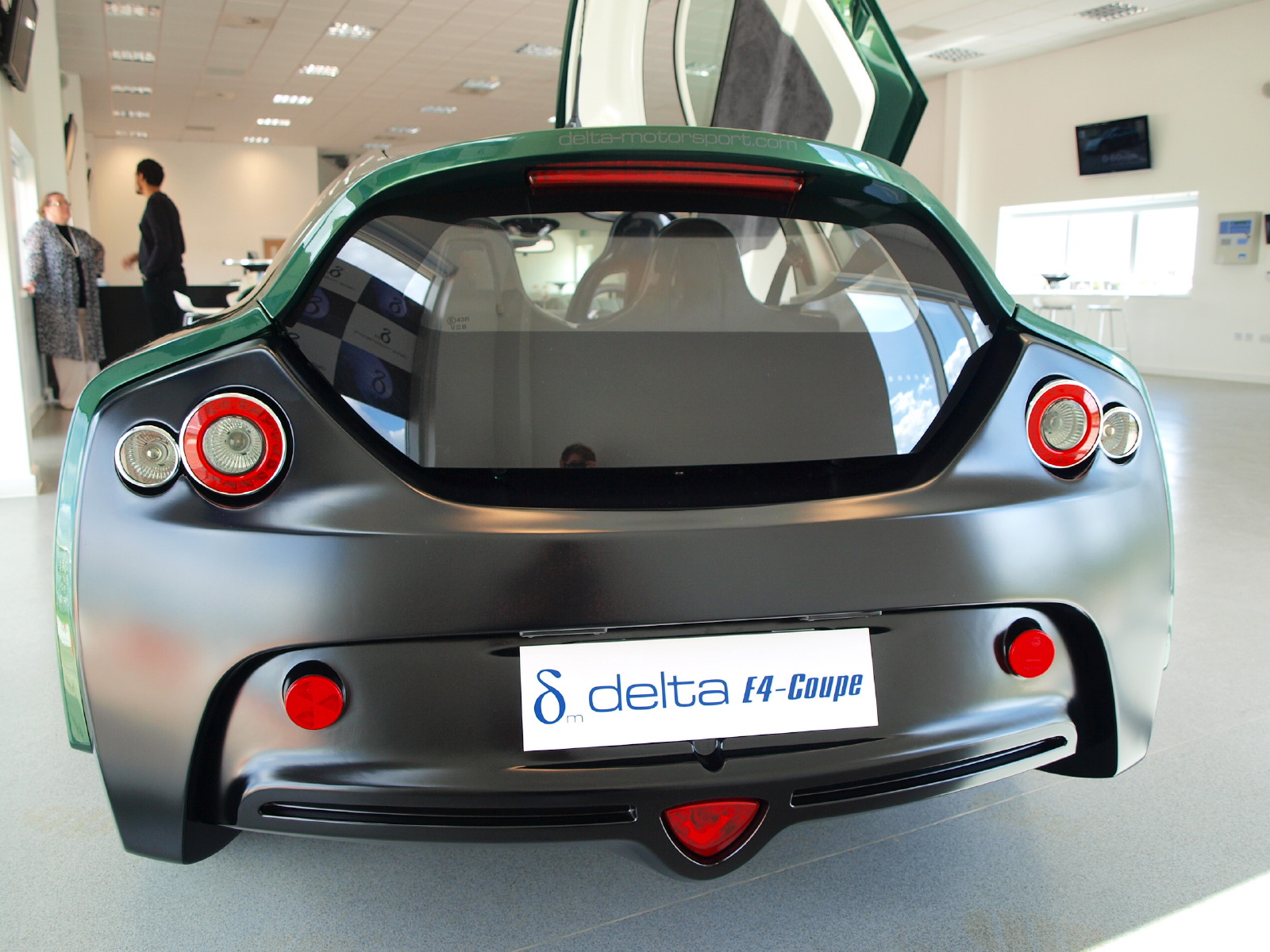 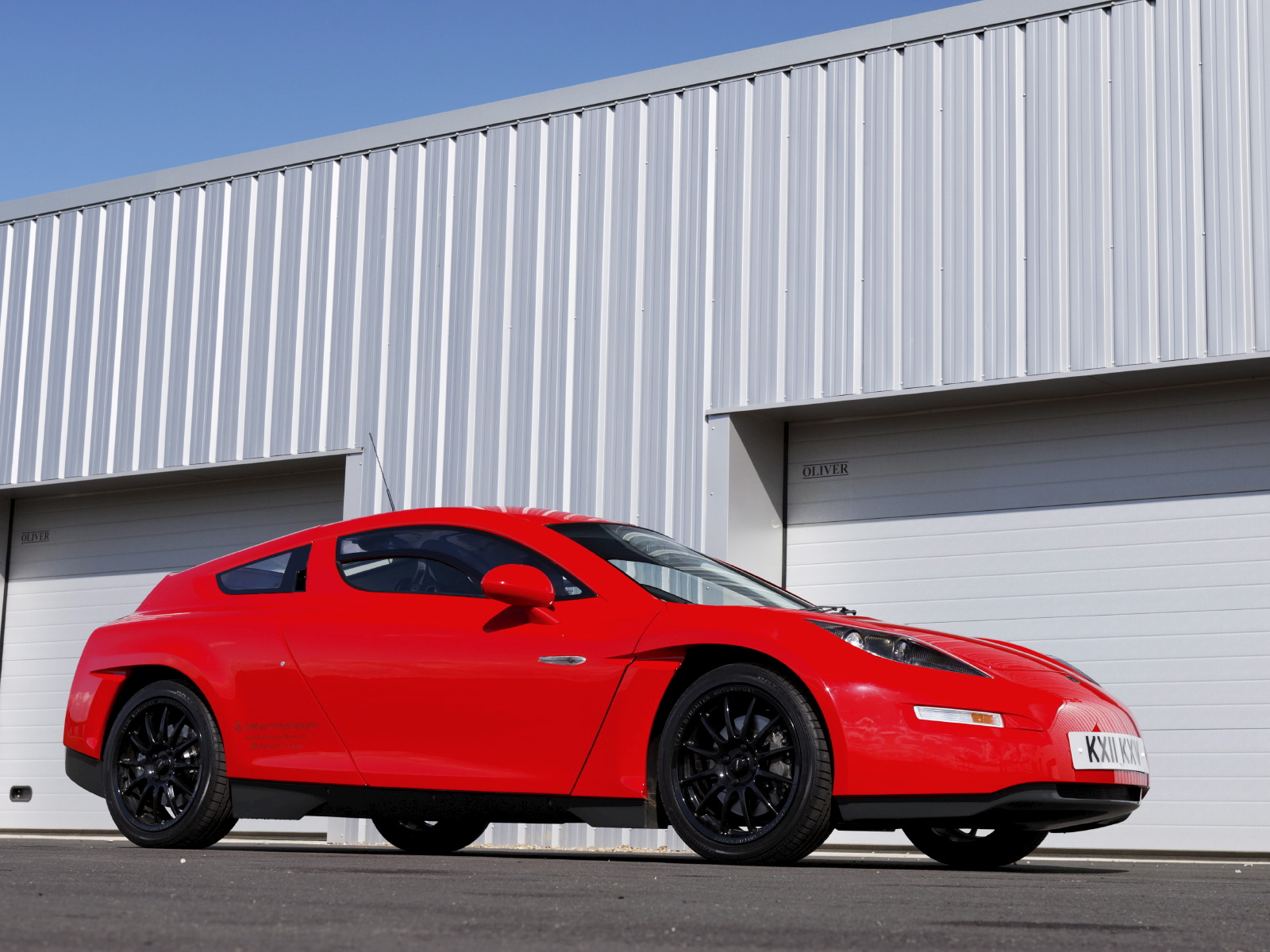 The Delta Motorsport E-4 is the outcome of three years of research, design and development that is key to a new generation of British ingenuity.

Fifteen years ago, if asked to think about the low-volume sector of the British motor industry, the Rover V8 and tubular steel space frames would immediately have come to mind, along with a sizeable dose of fiberglass. 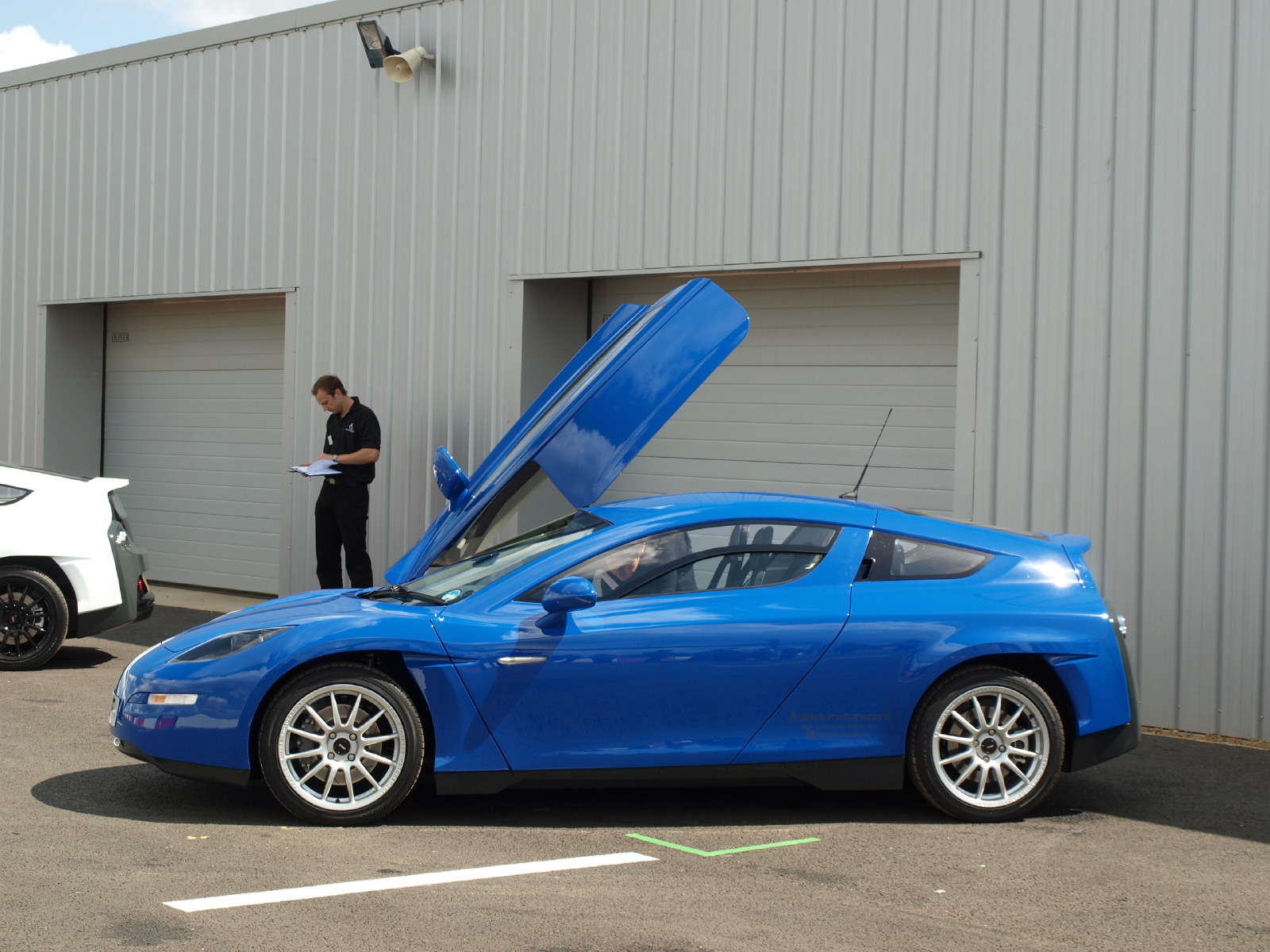 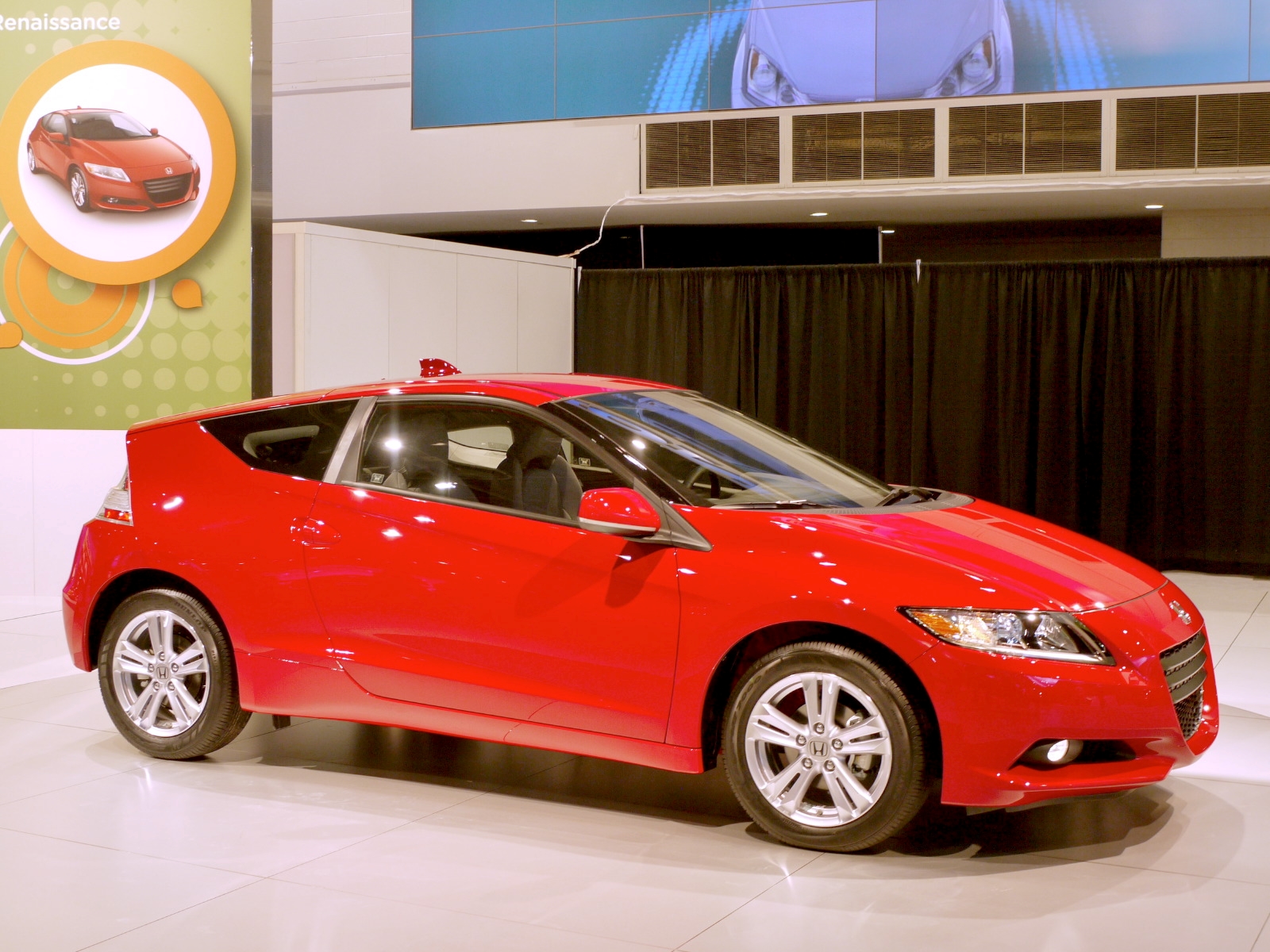 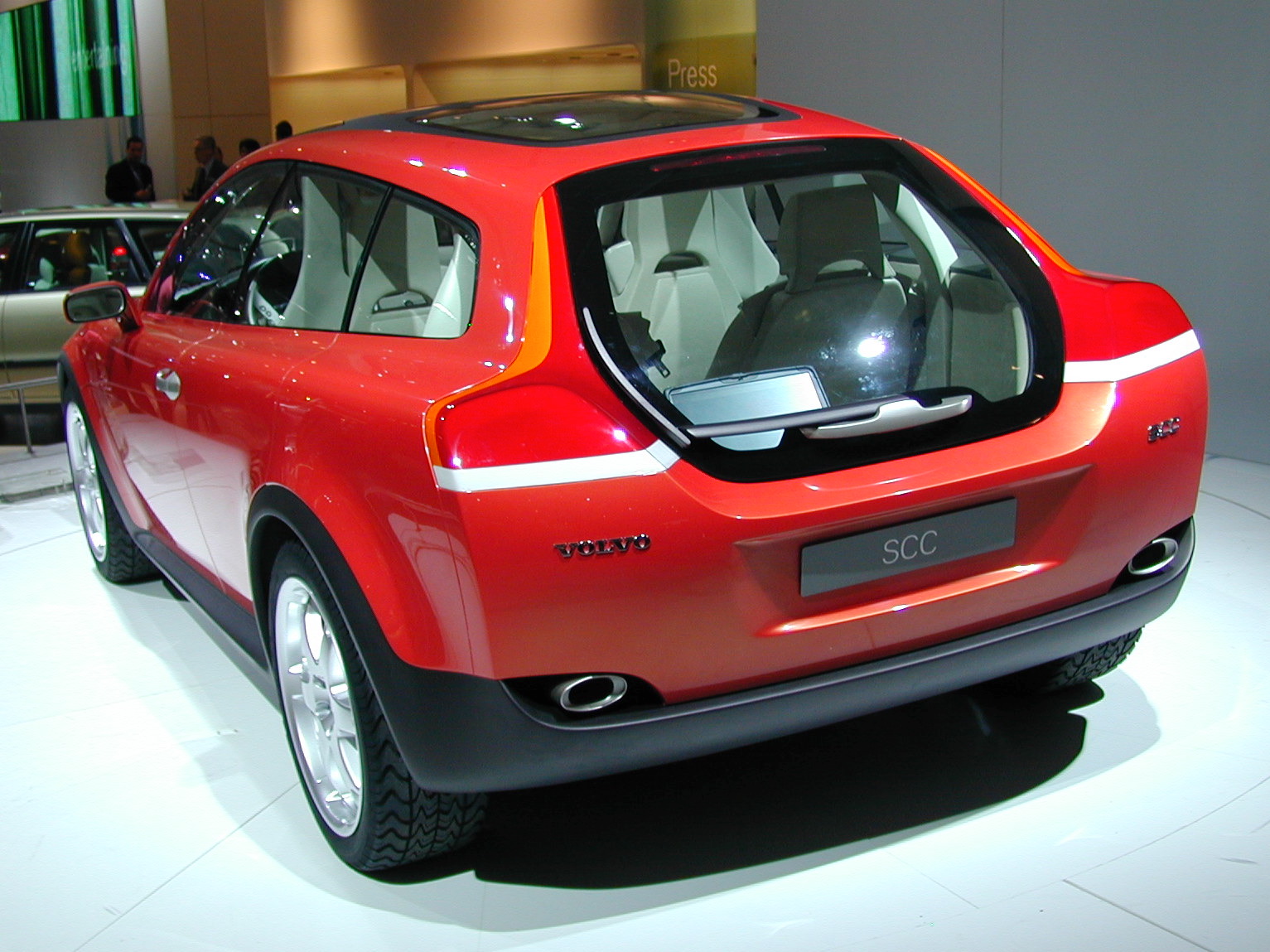 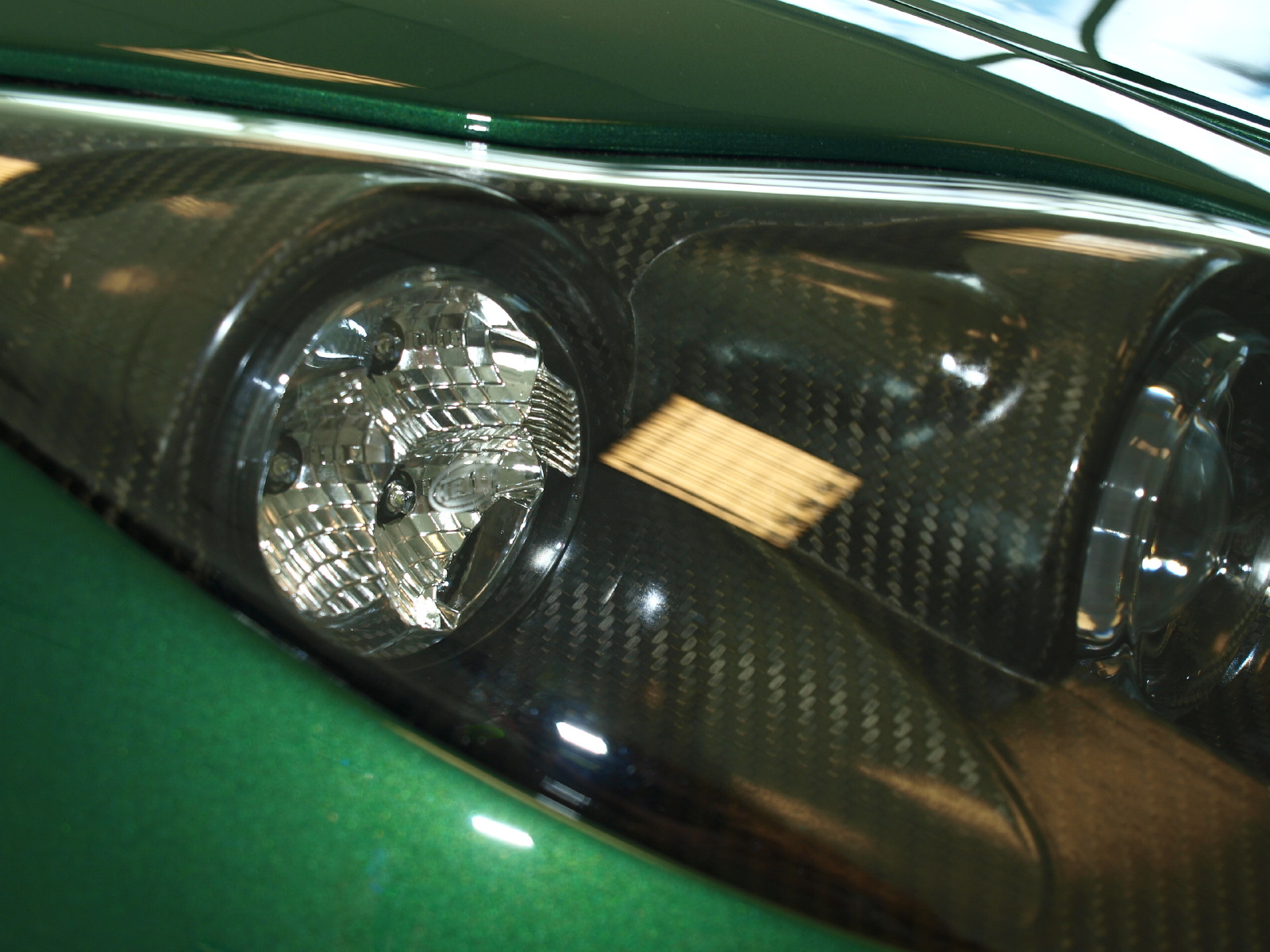 Unpainted headlamp internals only indication of the carbon-epoxy construction

Today a new wave of companies are exploring new and ingenious manufacturing, design and technologies. But are epoxy carbon panels and battery packs a credible successor to the ‘men-in-sheds’ mentality of the past? And are they able to compete with well-established OEMs on a global scale? With the aim of answering these questions, CDN headed to Silverstone to find out.

Far from a start-up business, Delta Motorsport, as the name would suggest, has its roots firmly placed in competition, and the running of various race series in the UK has lead to a wealth of knowledge about composites and performance. Their base camp at the Silverstone F1 circuit helps cement this further.

The E-4 is not the company’s first dabble with the road car sector, having worked on the development and construction of the Hennessy Venom and the Microcab Hydrogen fuel-cell city car for Birmingham University. It is, however, Delta’s first all-new car, one that showcases Delta’s abilities.

Coming into contact with the car for the first time, it’s hard not to draw parallels with the Honda CRZ as well as Volvo’s C30 and SCC concept. The demi shooting-brake silhouette, large glass tailgate and broad haunches are reminiscent of them all, and allow for the E-4’s rear three quarter to be its most aggressive and convincing angle.

The overall car is a lesson in self-restraint. Despite utilizing a carbon-epoxy monocoque structure, created via a revolutionary new carbon-fibre forming process, there is very little evidence of the material on display, save for unpainted headlamp internals. Where most manufacturers are keen to highlight their use of lightweight materials, Delta has opted to tout it in the spec list.

It is this extensive use of lightweight and revolutionary materials that allows the E-4 to weigh in at just 975kg, despite the battery packs contributing to over 350kg of this.

Most of the E-4’s exterior, whilst well resolved, features moments of interesting focal points interspersed with relatively low key and simple body surfacing: the double-arc’d and chamfered wheelarches that lean towards current WTCC and BTCC cars; the huge butterfly doors that allow easy access to the four seats; the split side windows, reminiscent of the mid 90’s Subaru SVX and the satin black rear panel, which gives the E-4 a layered surface effect. They all add to the cars character, helping the E-4 to be a very convincing design.