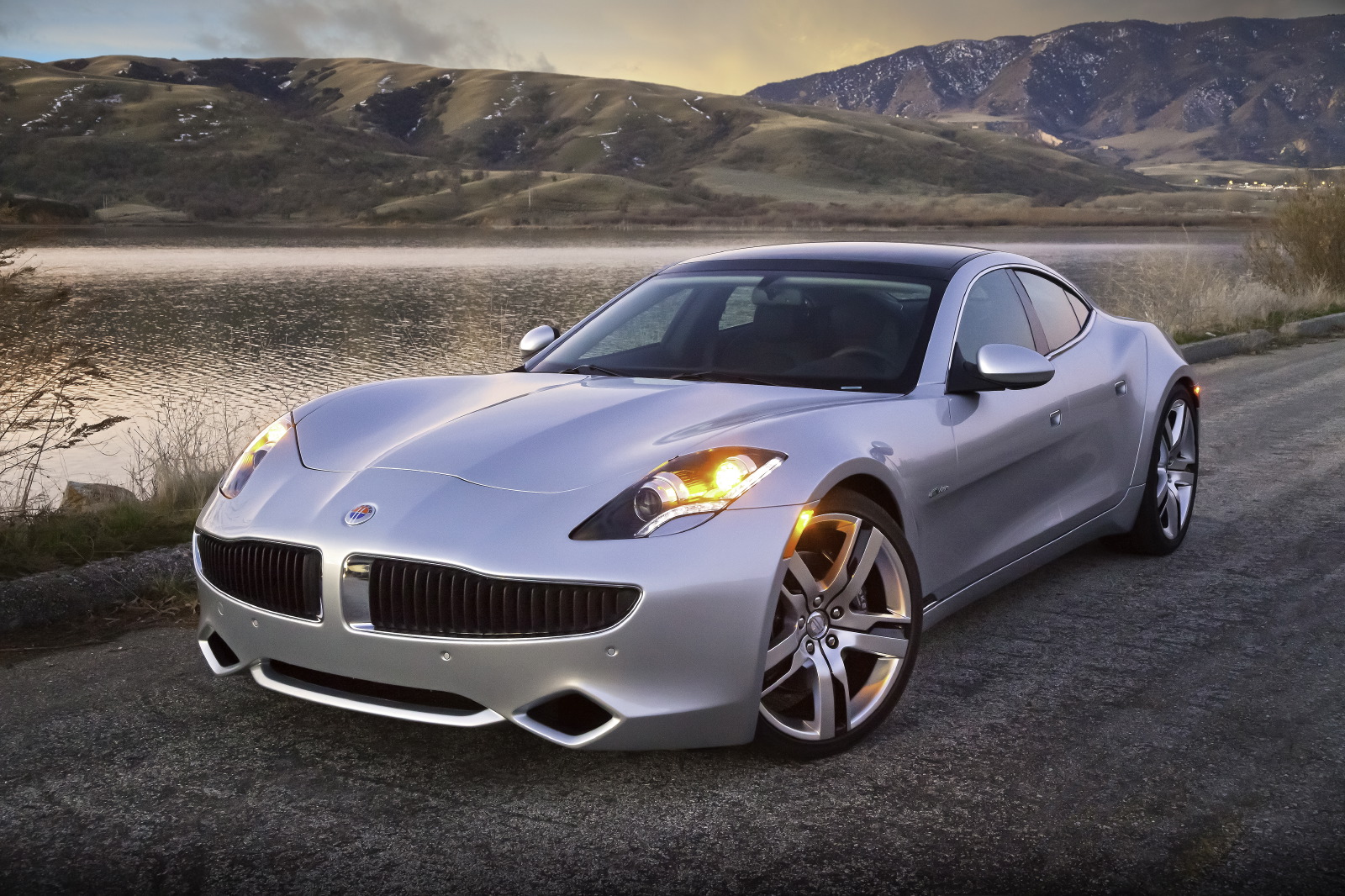 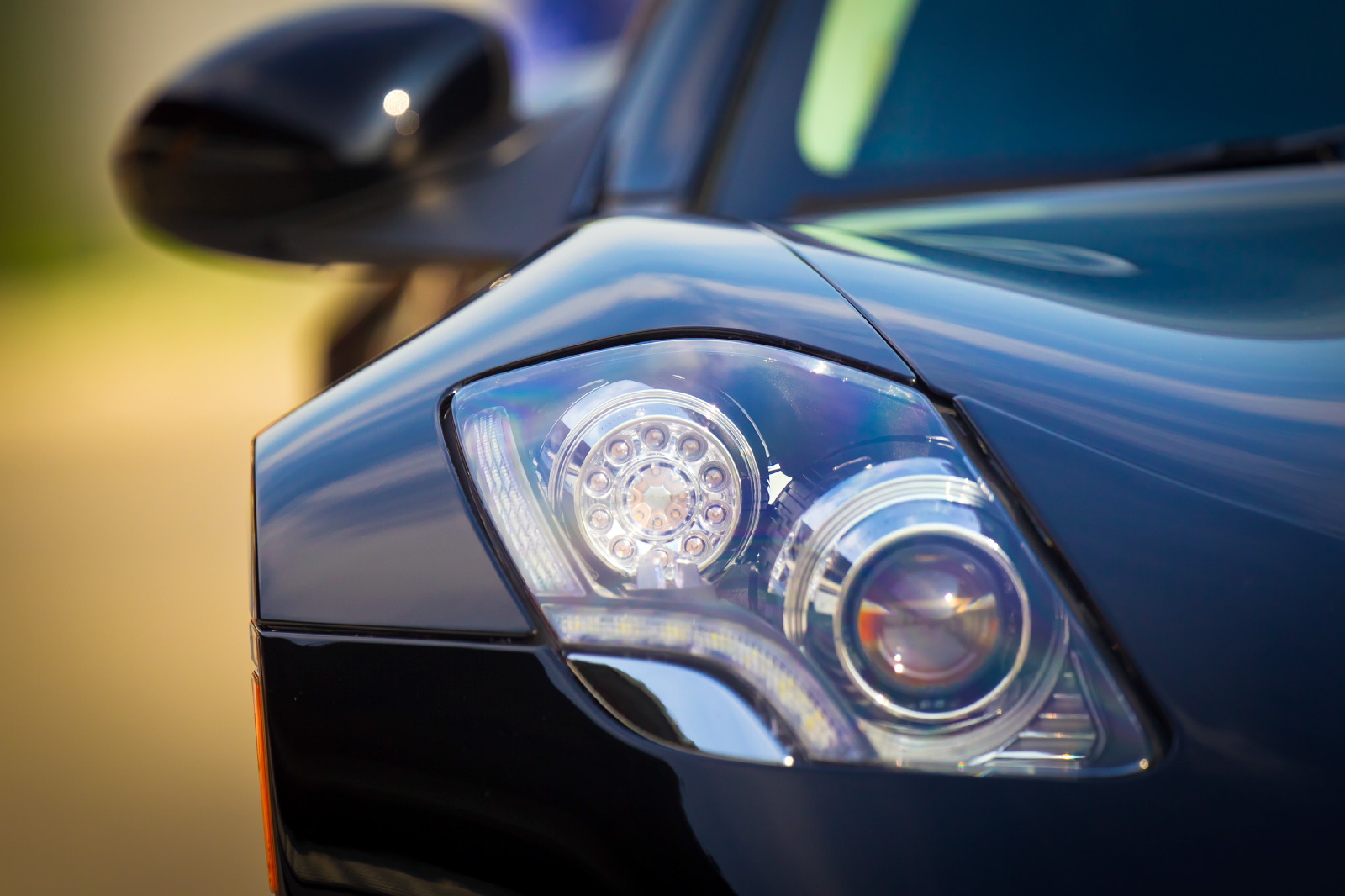 Pronounced wheelarches and athletic shoulders aid stance of the Karma 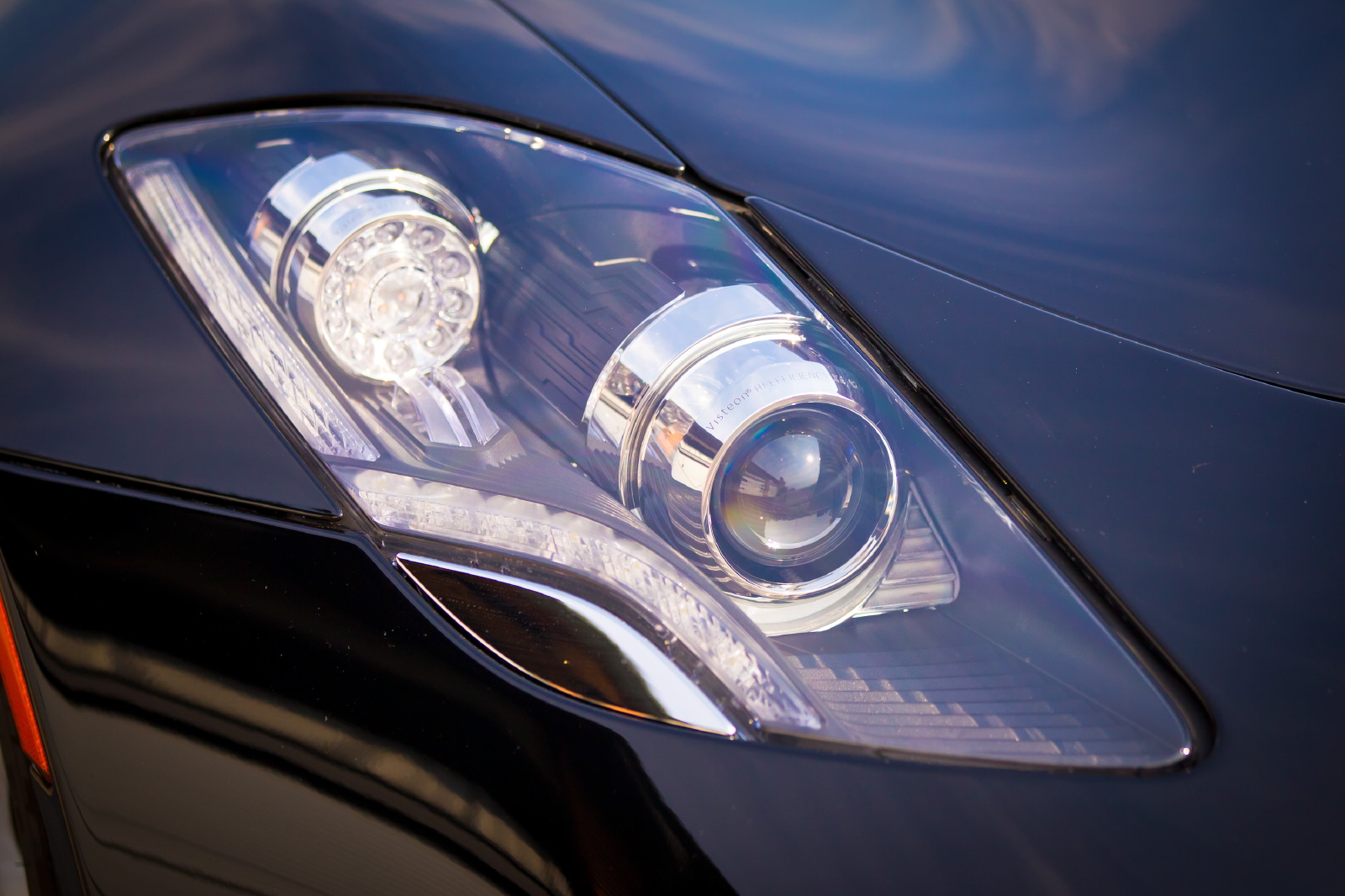 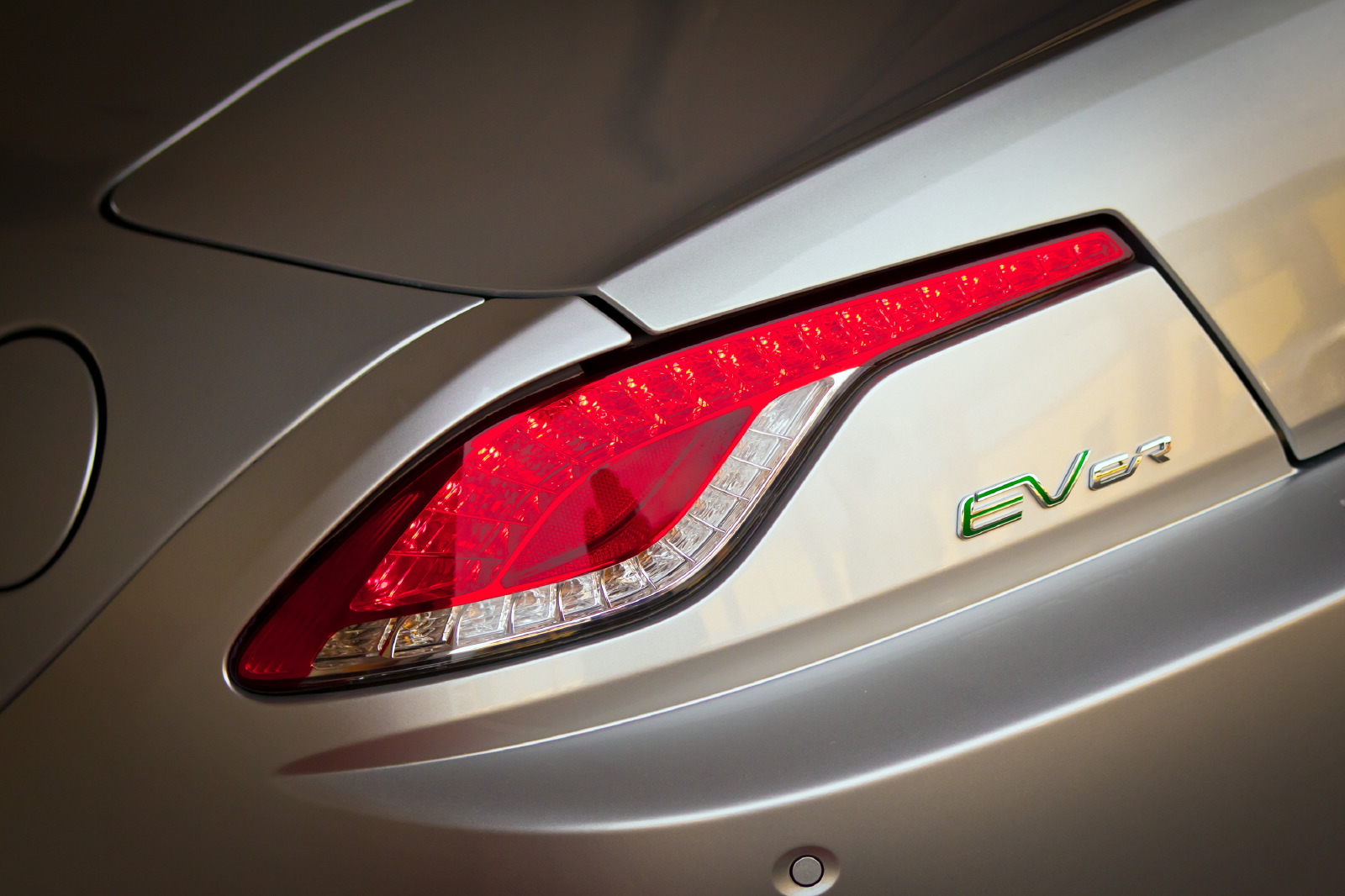 Head- and taillamps give the Karma a unique lighting signature 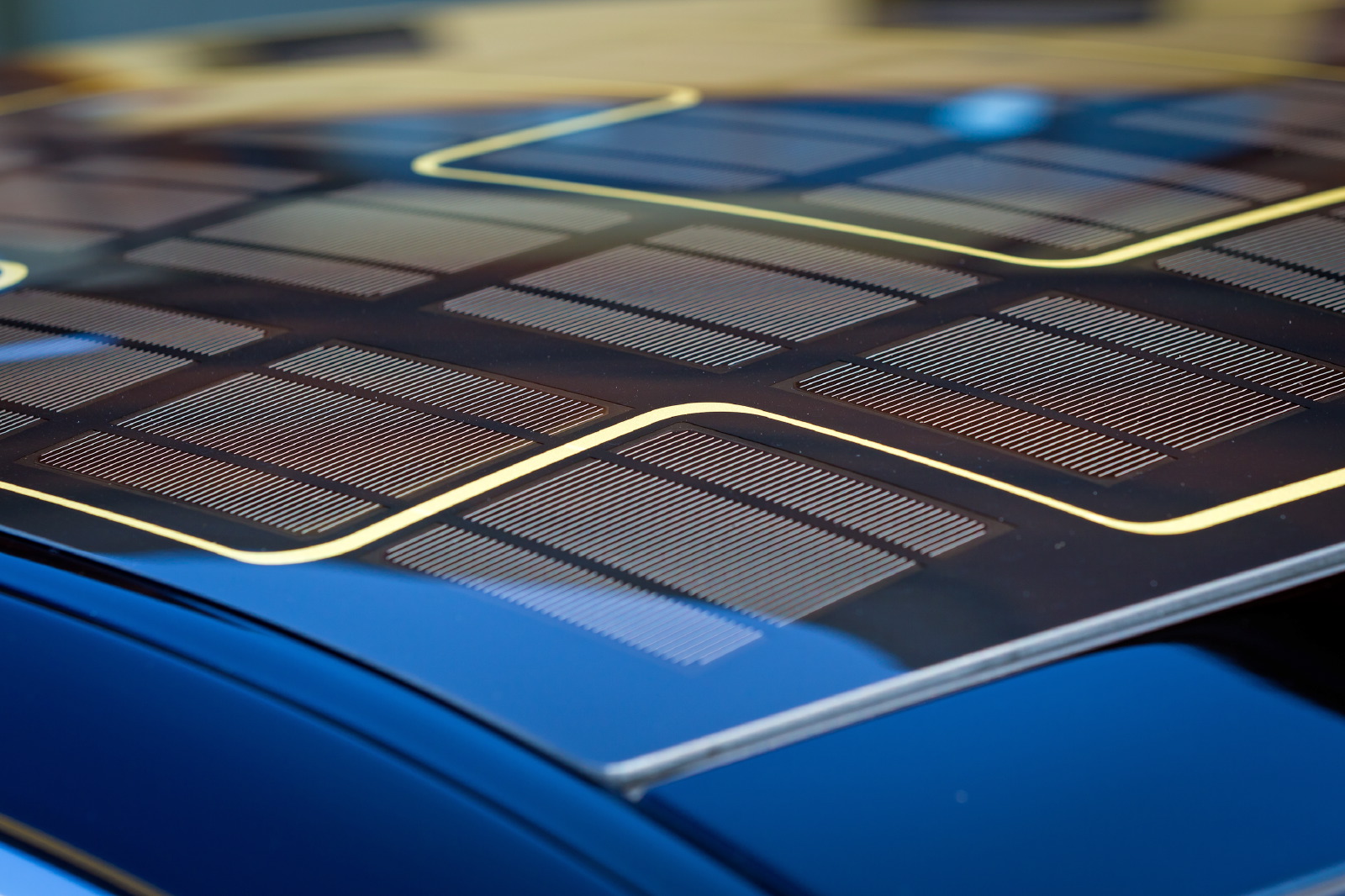 Even top-flight car designers are usually not known for their business acumen. So Henrik Fisker's announcement that he would build the "the world's first luxury plug-in hybrid" was met with some cynicism as he stood next to his Fisker Karma concept at the 2008 NAIAS in Detroit. Three years on and CDN is one of the first to get to drive Fisker Automotive's production Karma, a car so hot of the press this model is number three or four off Valmet Automotive's production line in Finland. 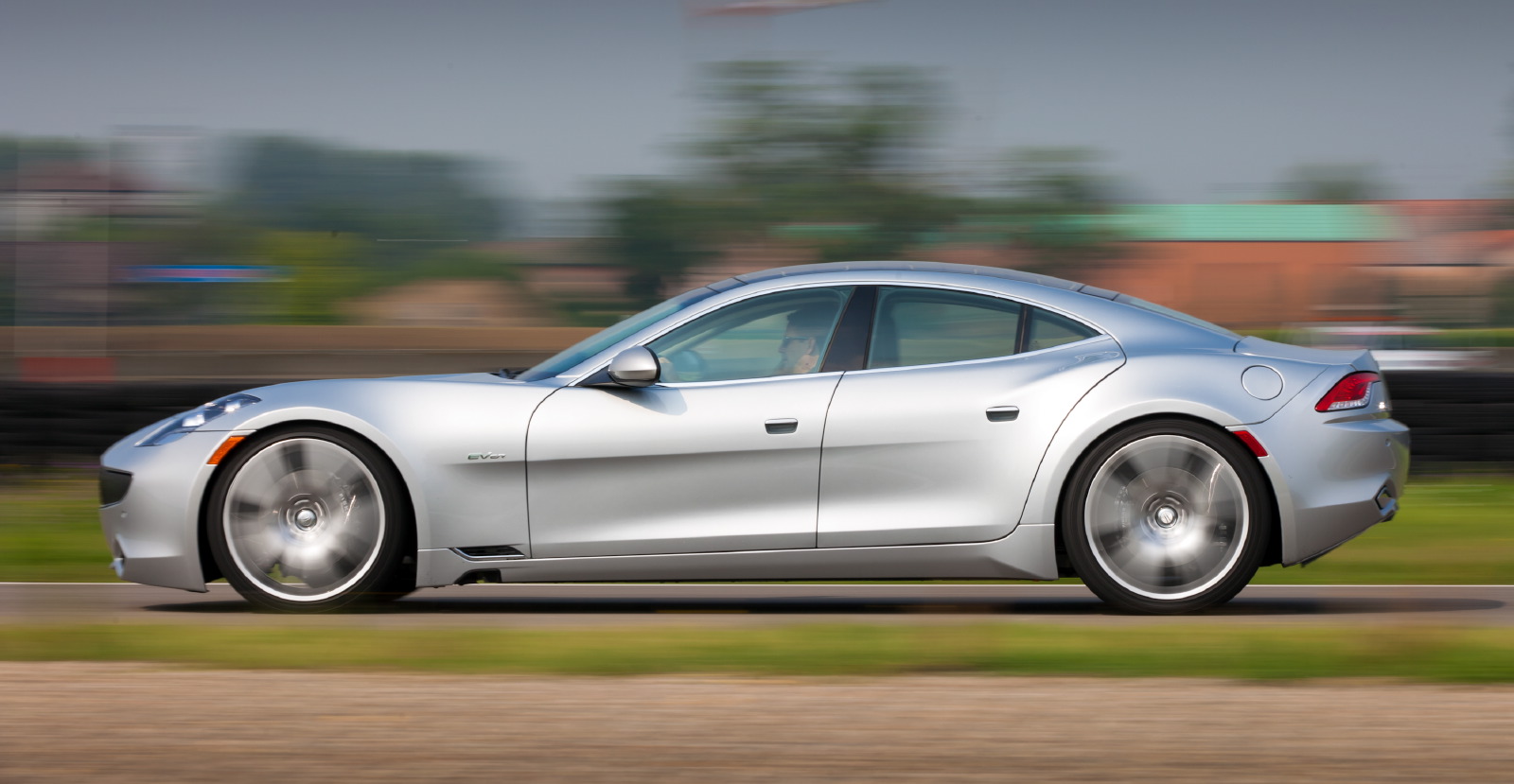 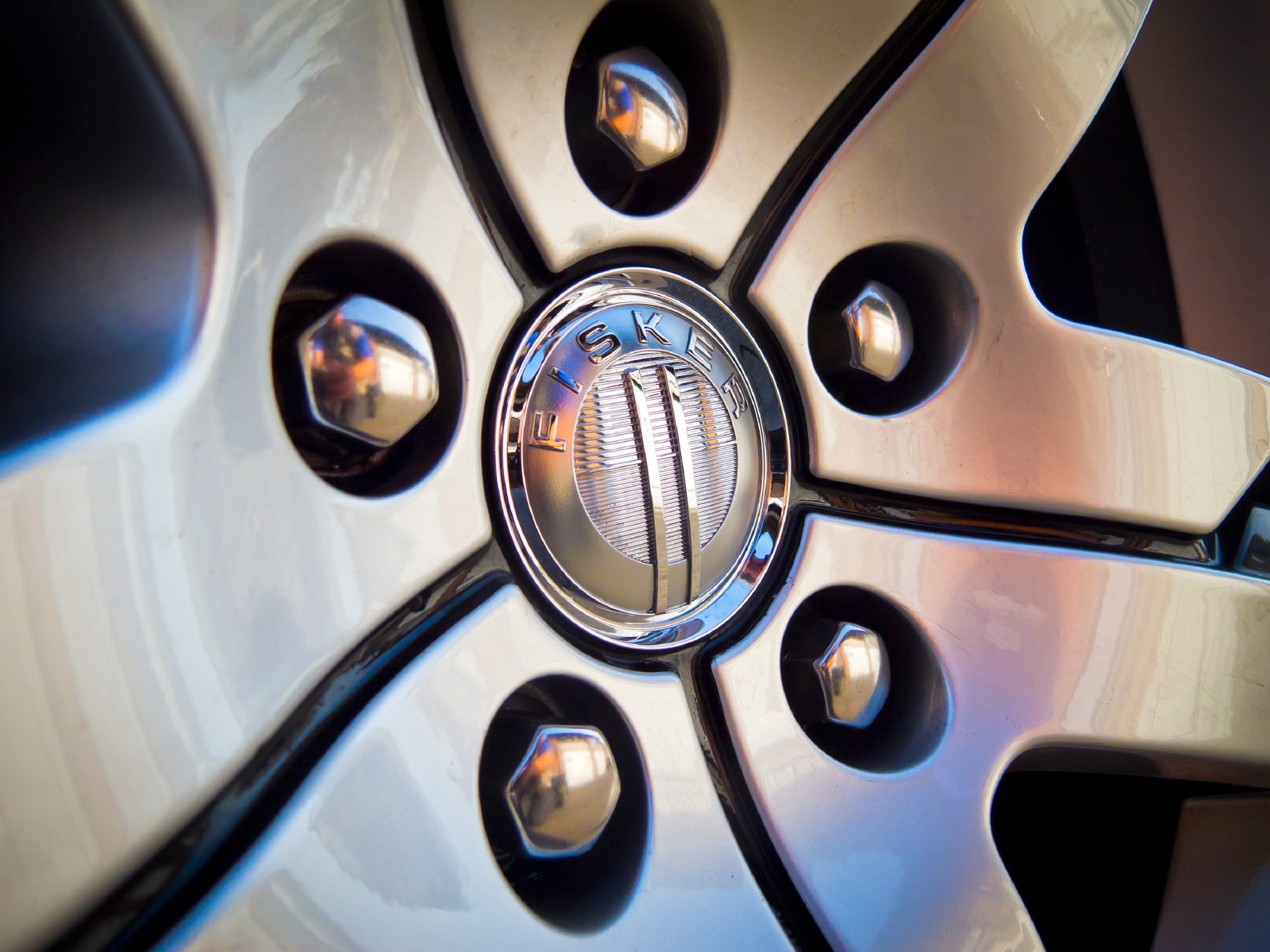 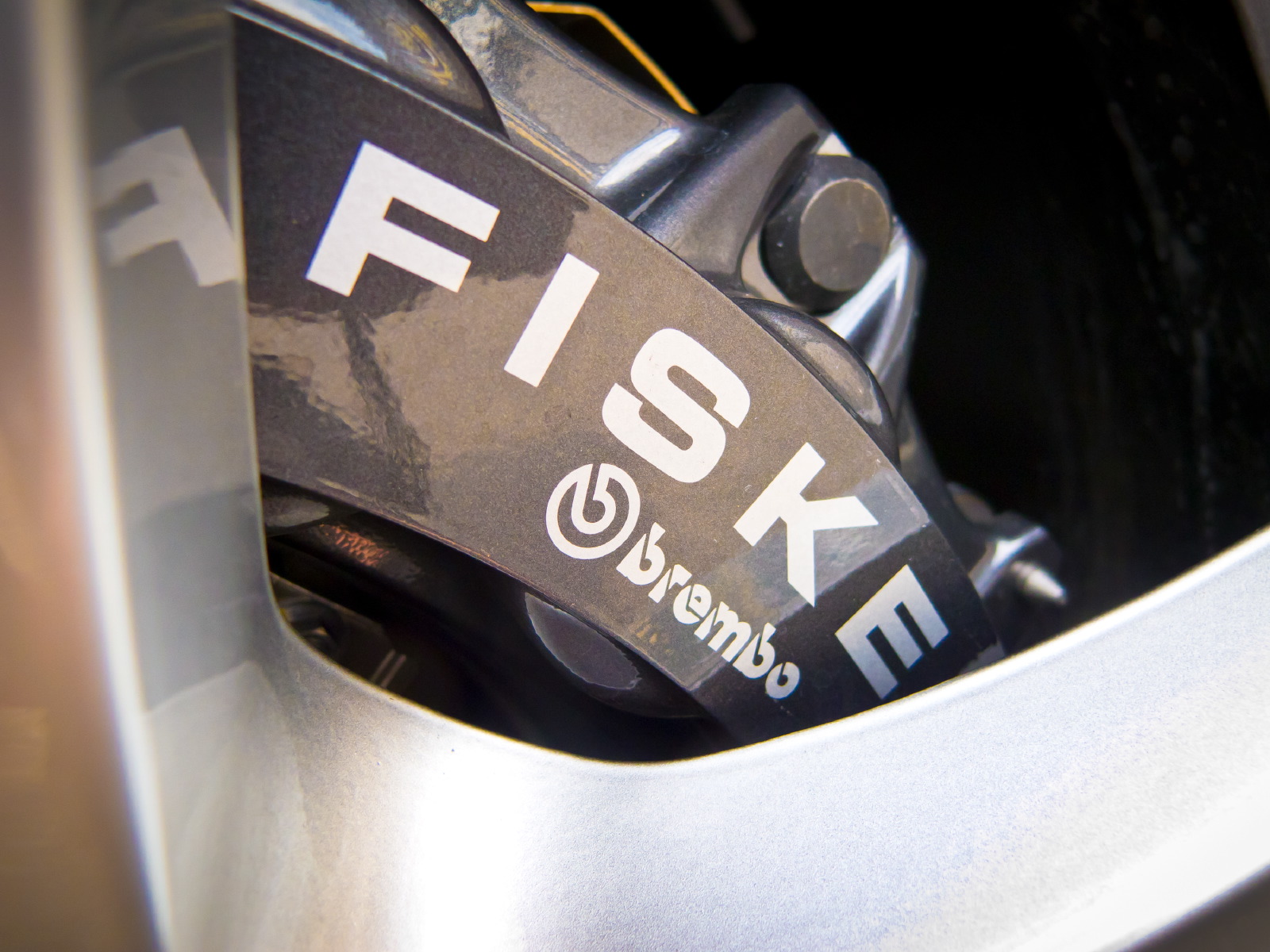 Karma is an amalgamation of high quality parts 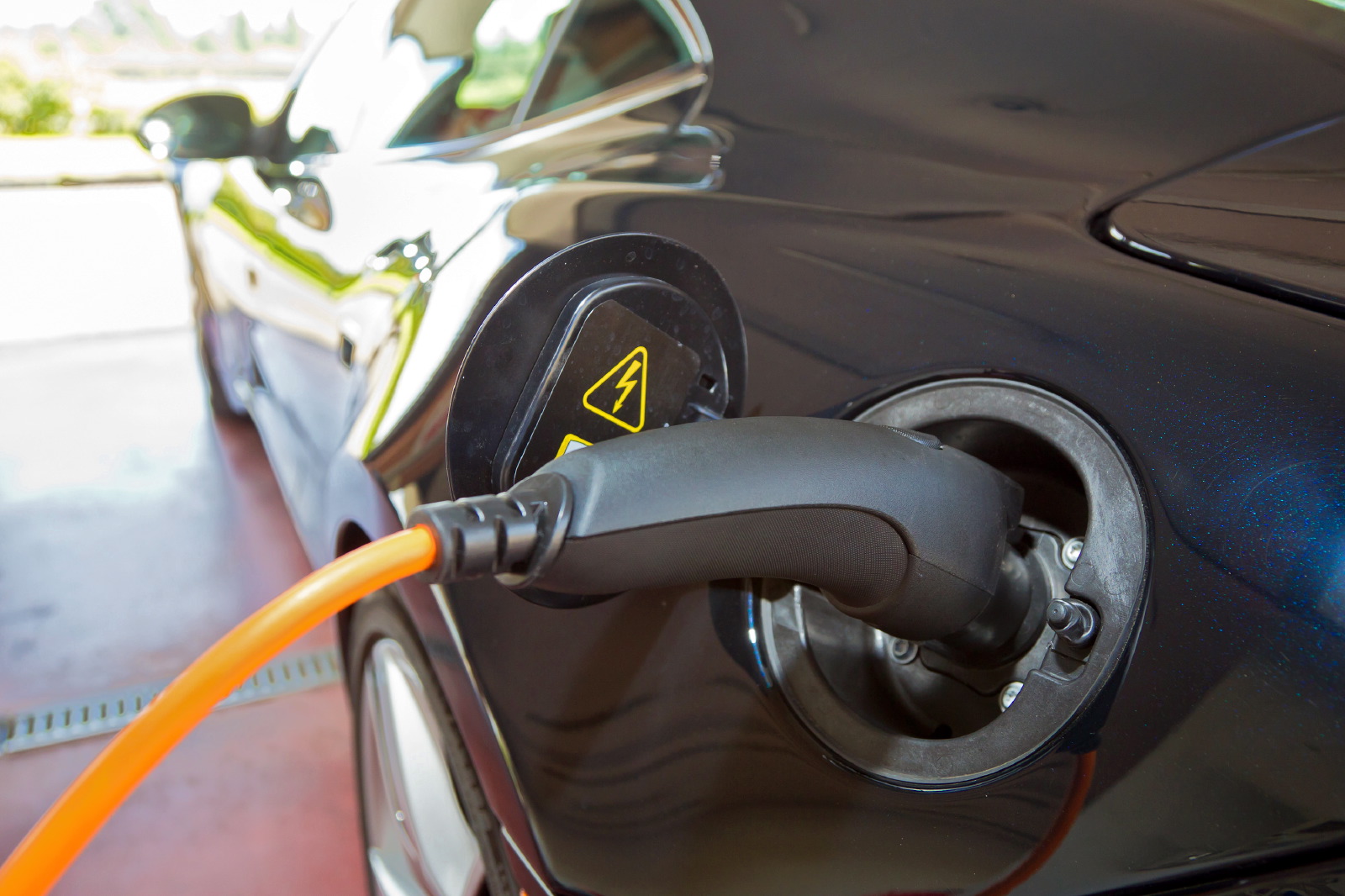 Whatever your view on its design, the achievement of entering volume production with a new model under a new automotive brand from a new car company that's been built from scratch is astonishing. Not since the beginnings of the automotive industry itself has anyone accomplished such a feat. In that context alone the Karma would be an outstanding achievement.

But Fisker Automotive has managed to produce a car that is not only groundbreaking but, to many eyes, quite beautiful. For whatever obstacles Fisker and business partner Bernhard Koehler have had to overcome in bringing their sub $100,000 luxurious and technologically-advanced hybrid electric sports car to market, they are not discernible in the metal.

Perhaps the most striking element of the car's design is its width, even more than its sizeable length - which approaches 5m and is dictated by the batteries that form its spine. In fact, all of its key elements - like width and length - appear unusually large. The hood is vast, the stance wide and the roofline low, yet its athletic shoulders, pronounced wheelarches and massive 22-inch ‘Fisker Circuit Blade' alloy wheels mean the overall effect is a car with a big character. It's a character that is long, low, muscular, and yet also somehow elegant.

Henrik Fisker has worked hard to disguise the car's unusual dimensions. Overall the design hides the Karma's length well but more importantly its weight too, which is an un-sports car-like two-plus tons.

Inside the Fisker Karma is quite unique. Leather, wood and Alcantara suede combine with the most advanced touchscreen in-car control system I've seen.