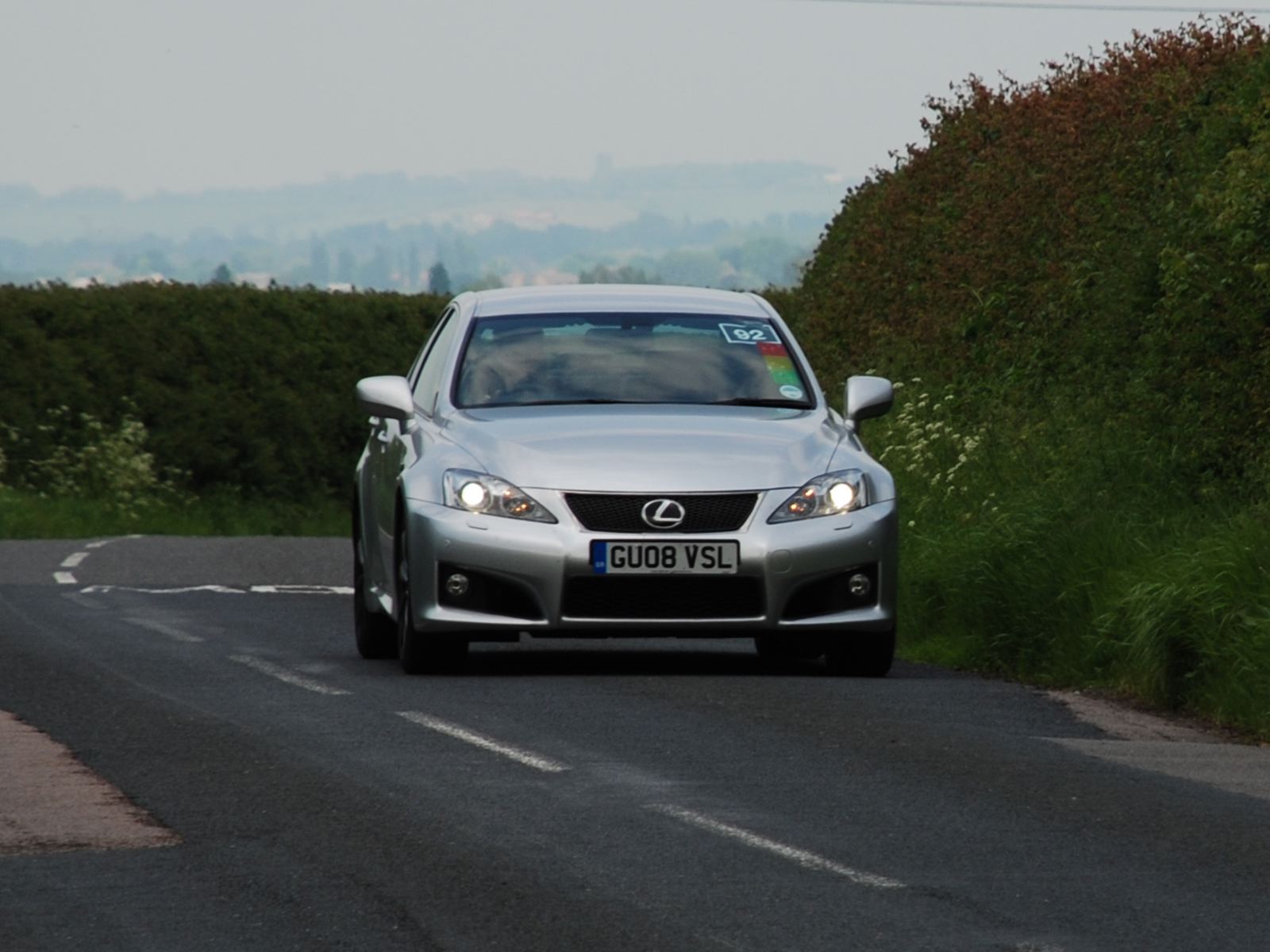 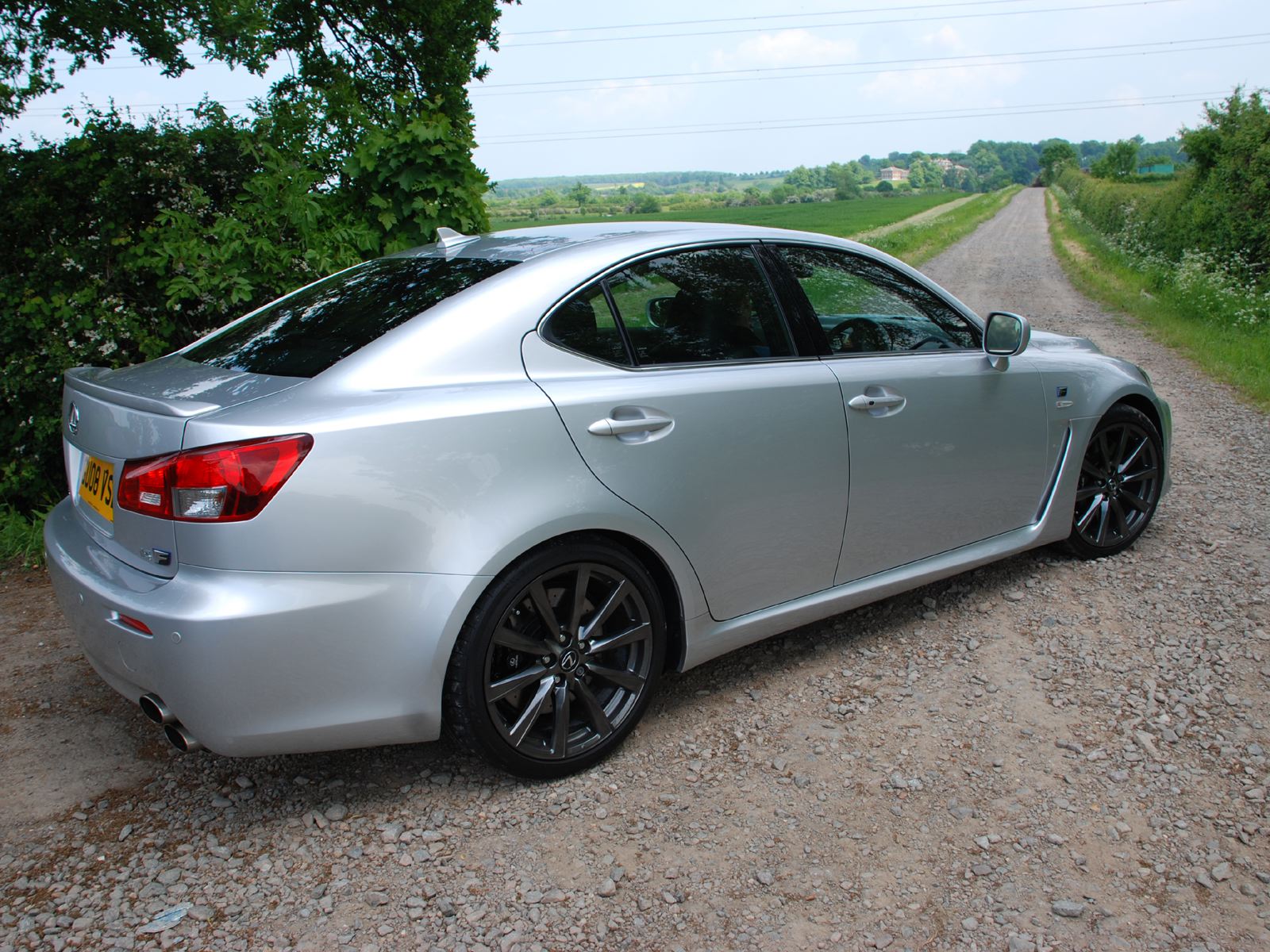 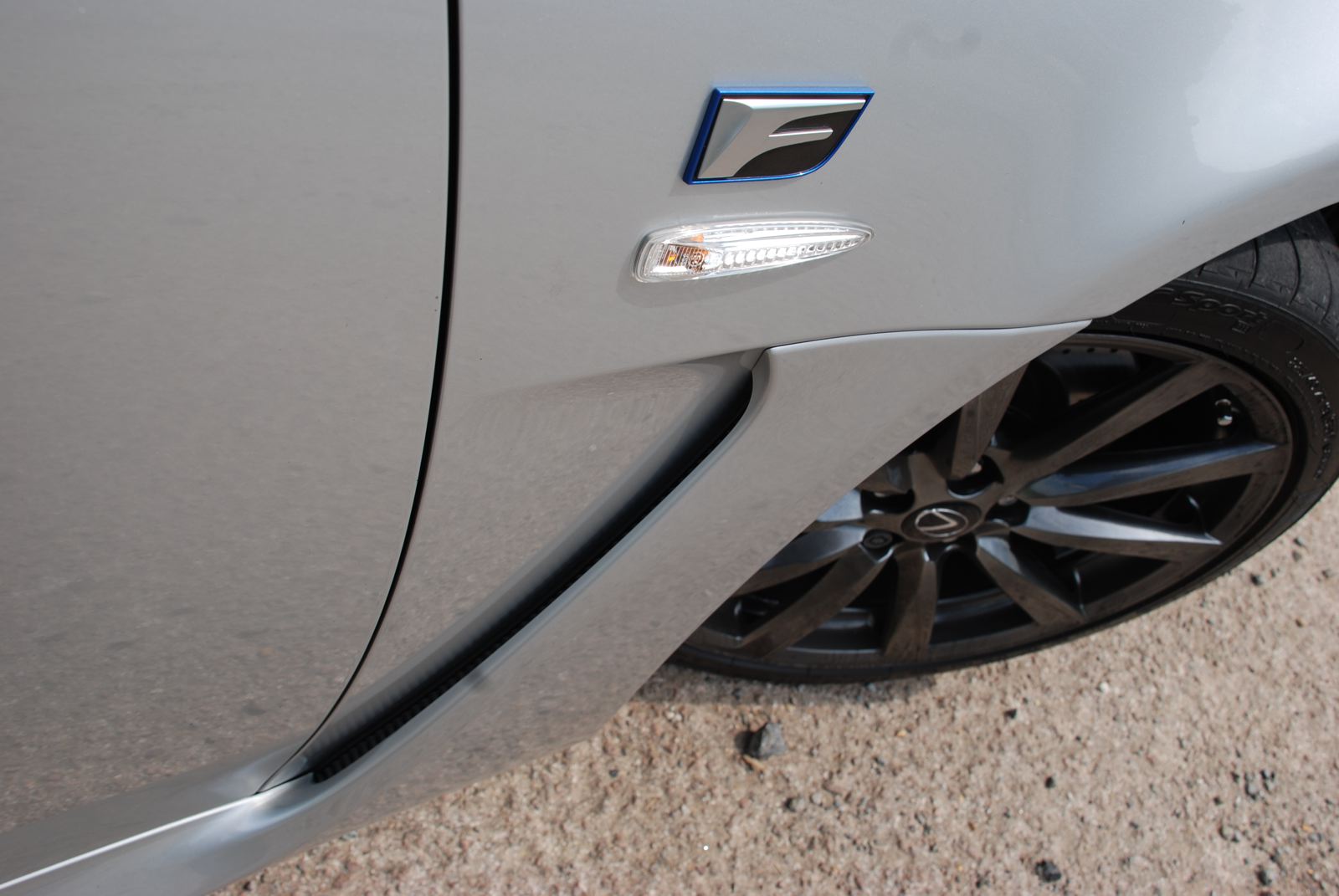 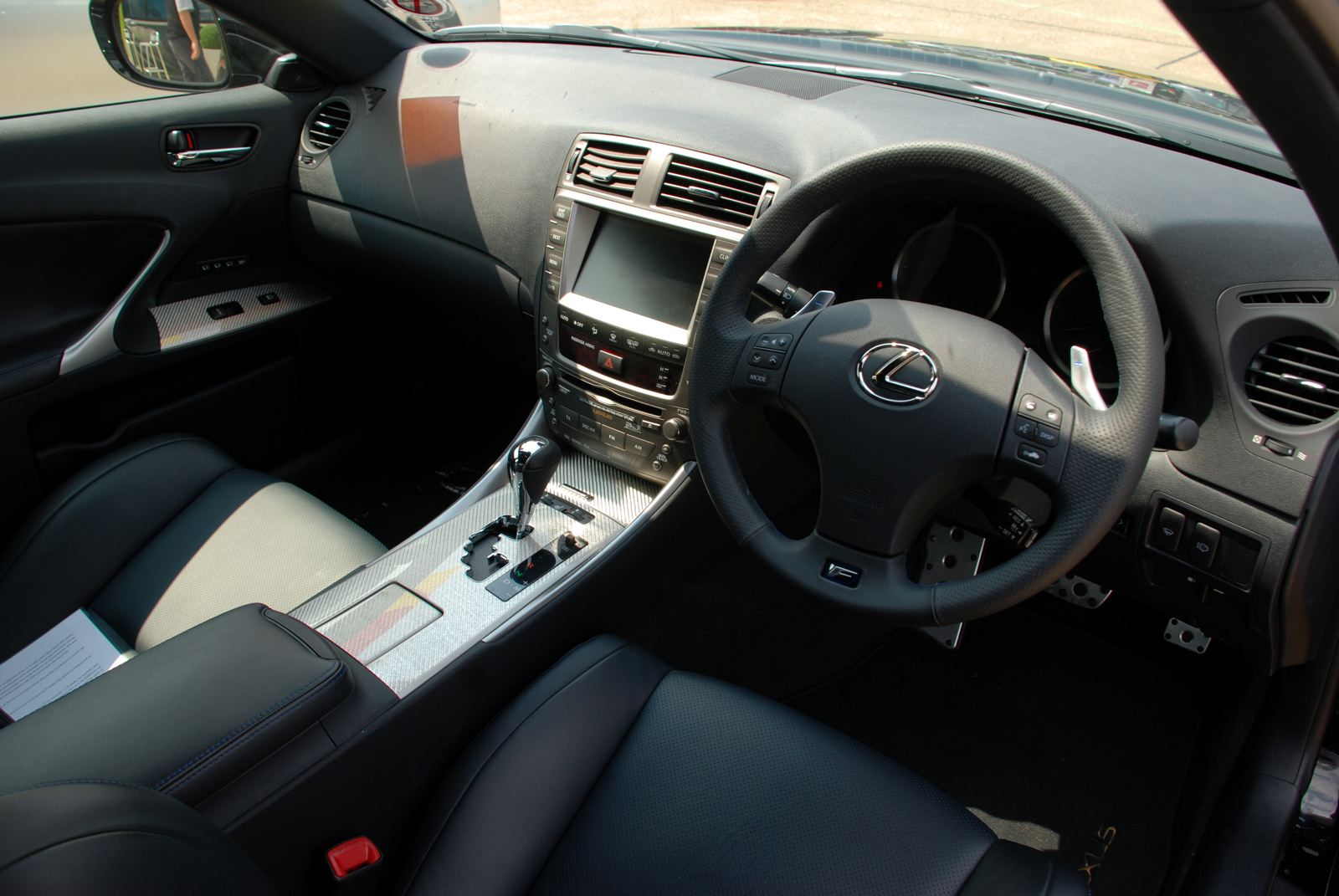 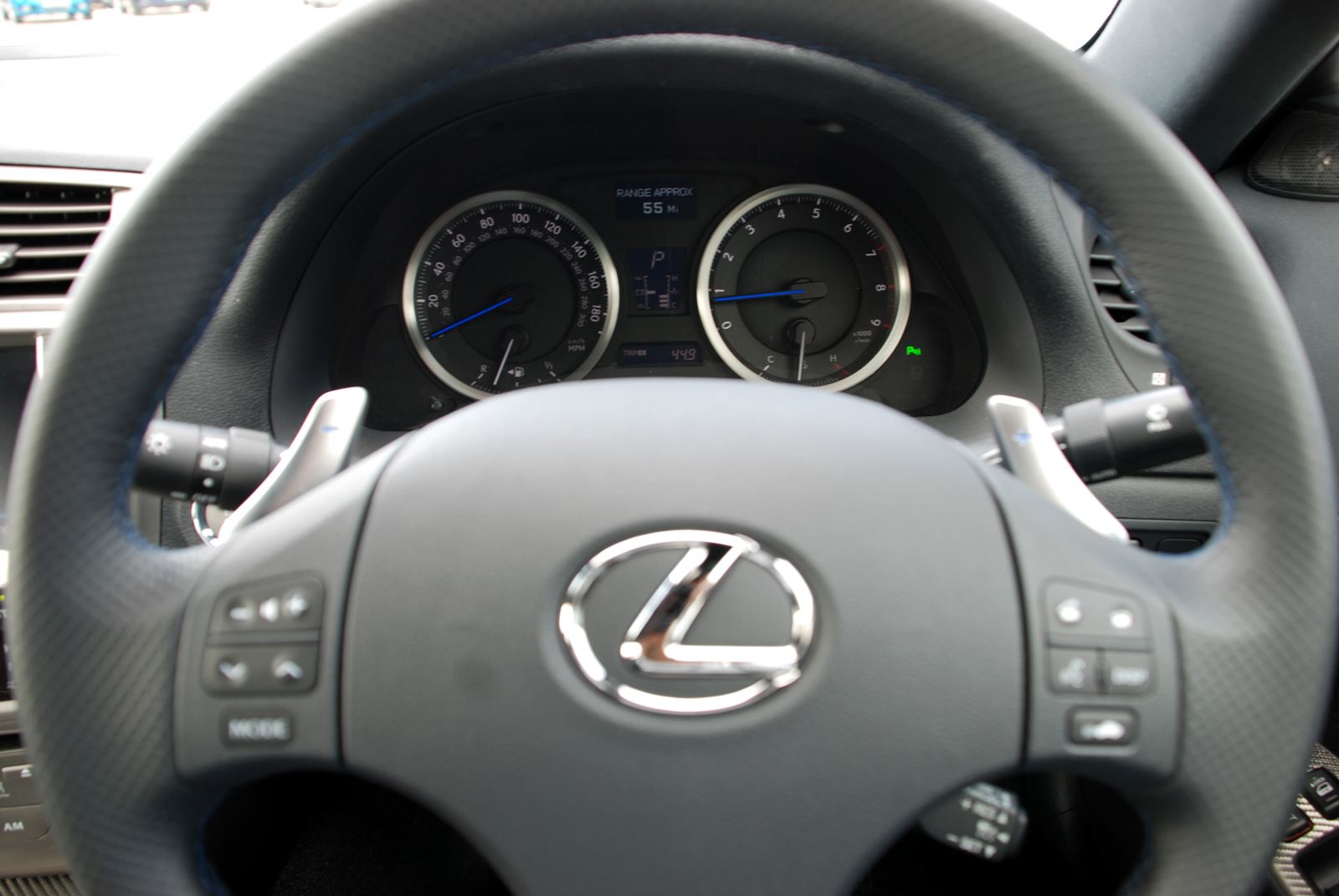 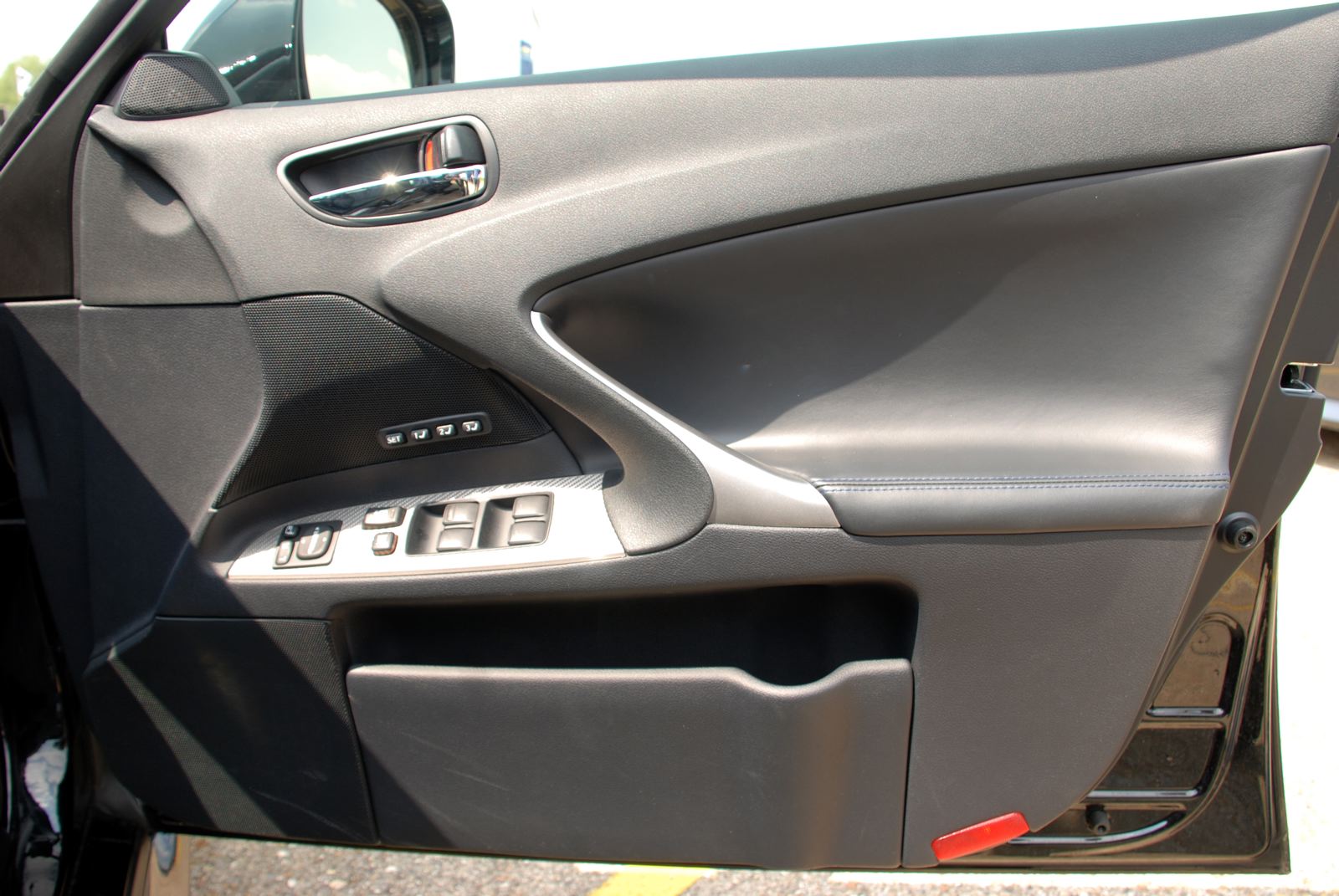 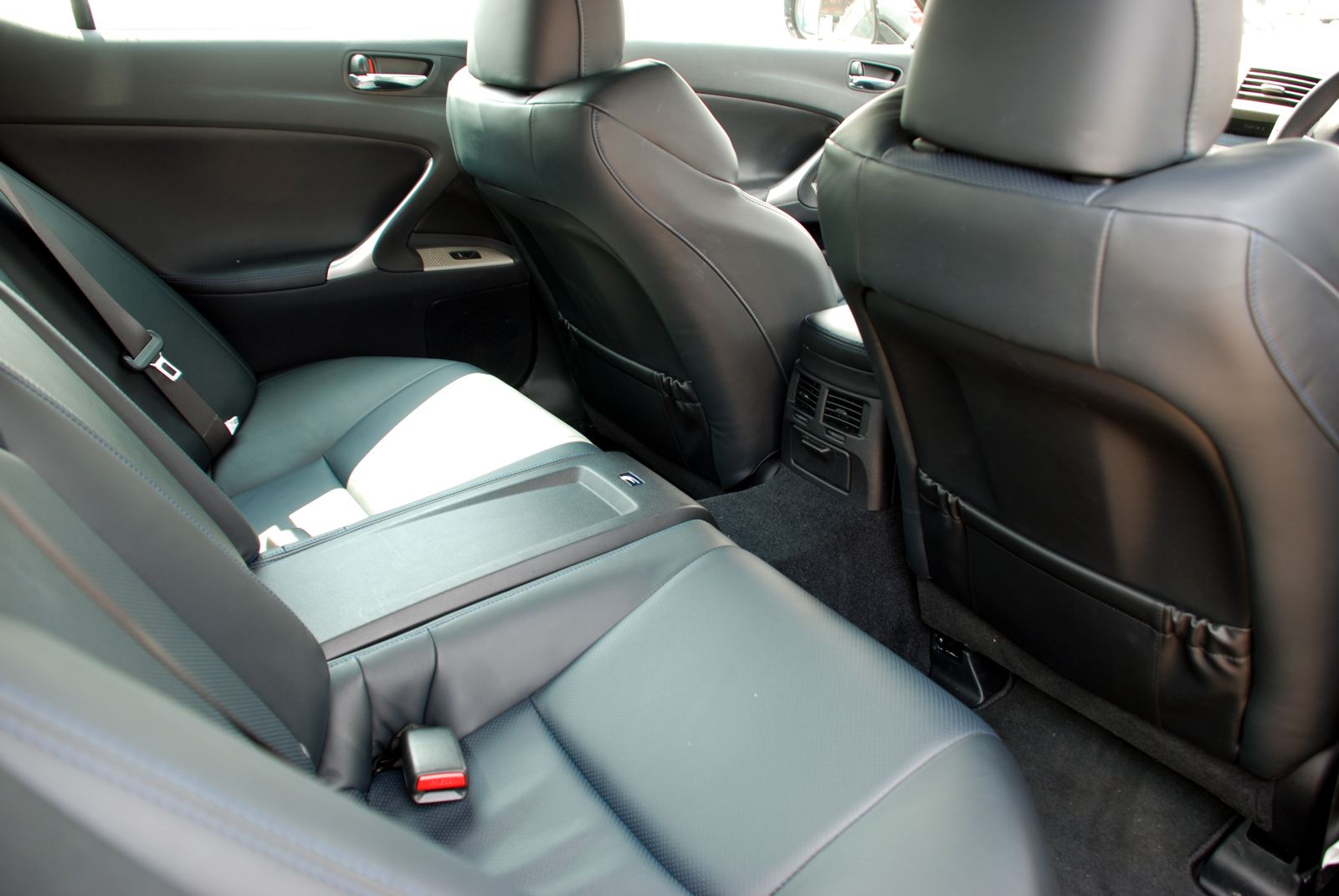 The Lexus IS-F is a significant new design for one core reason: it introduces a performance sub-brand parallel to that of the M-cars from BMW, AMG from Mercedes-Benz, and the S and RS sub-brands from Audi. This then is Lexus making a logical next step to further encroach on the established German premium brands. 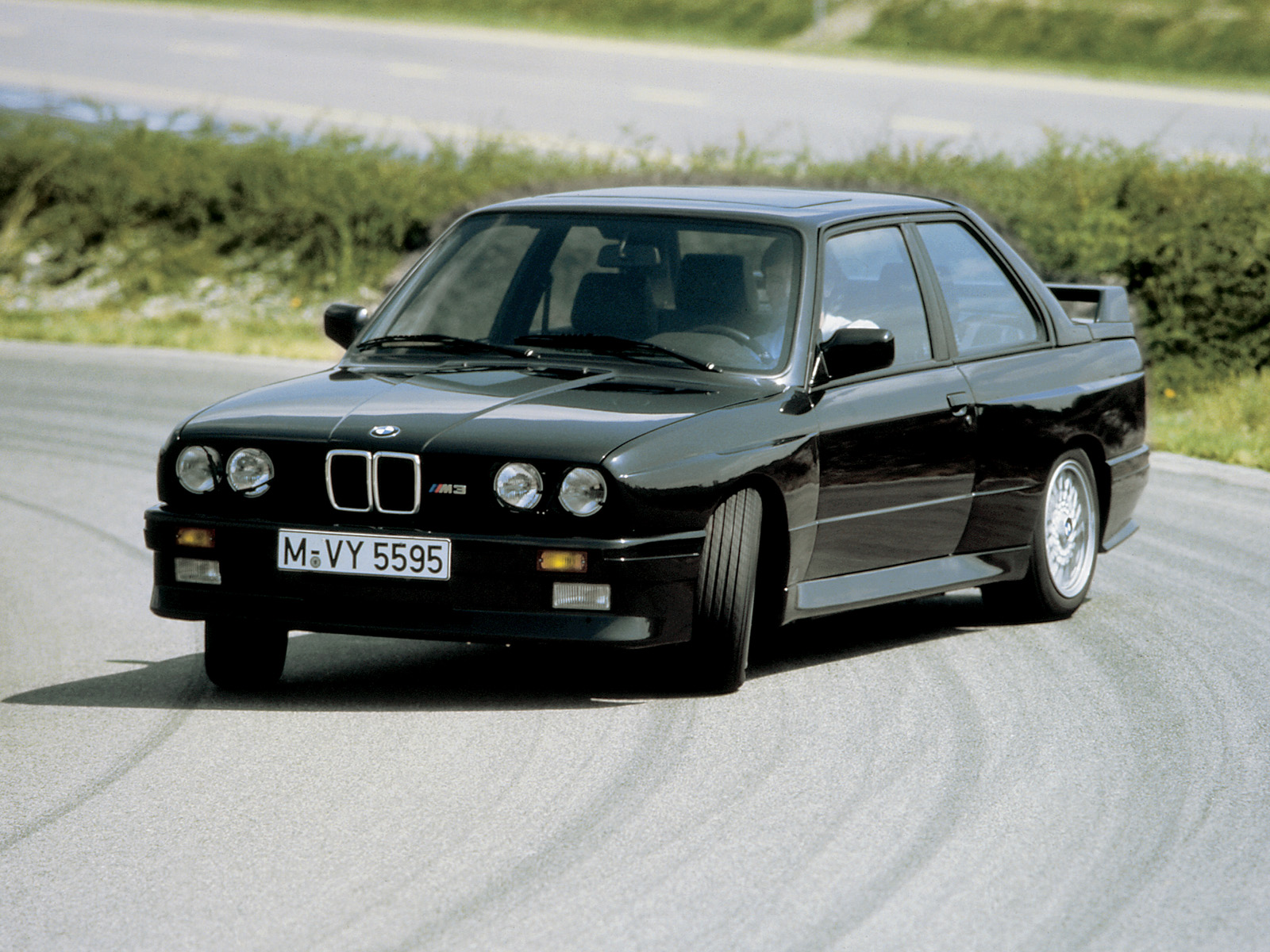 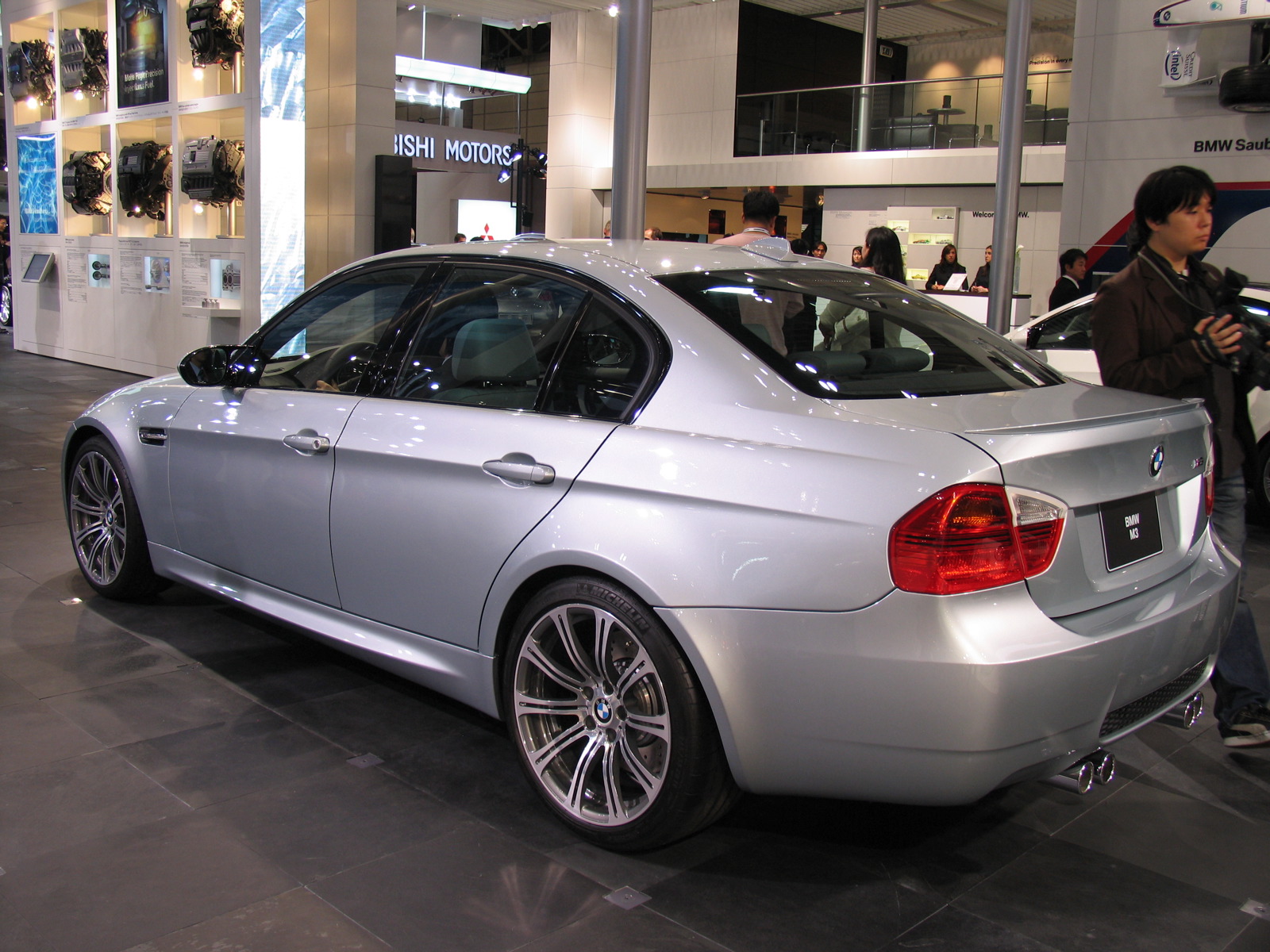 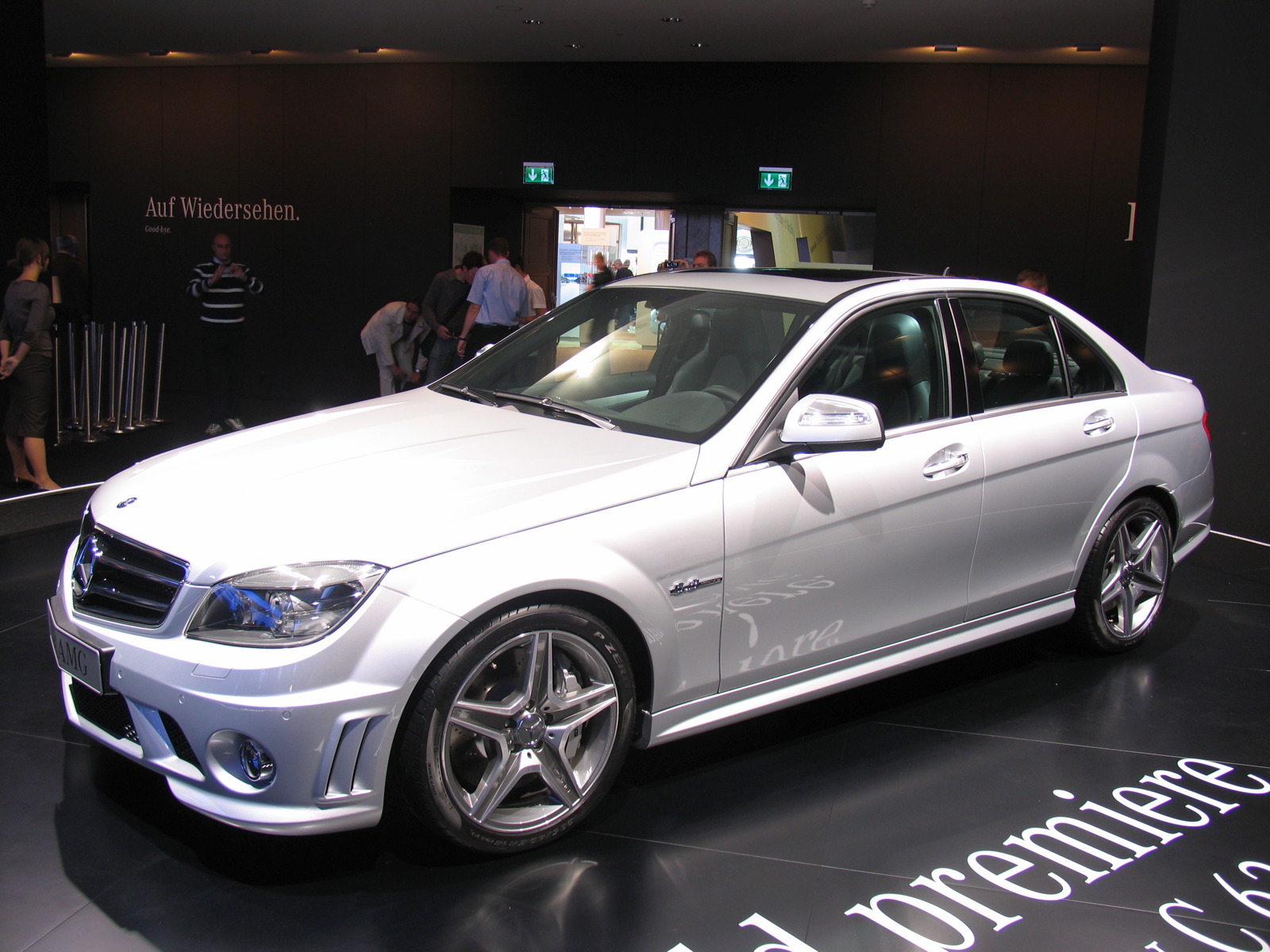 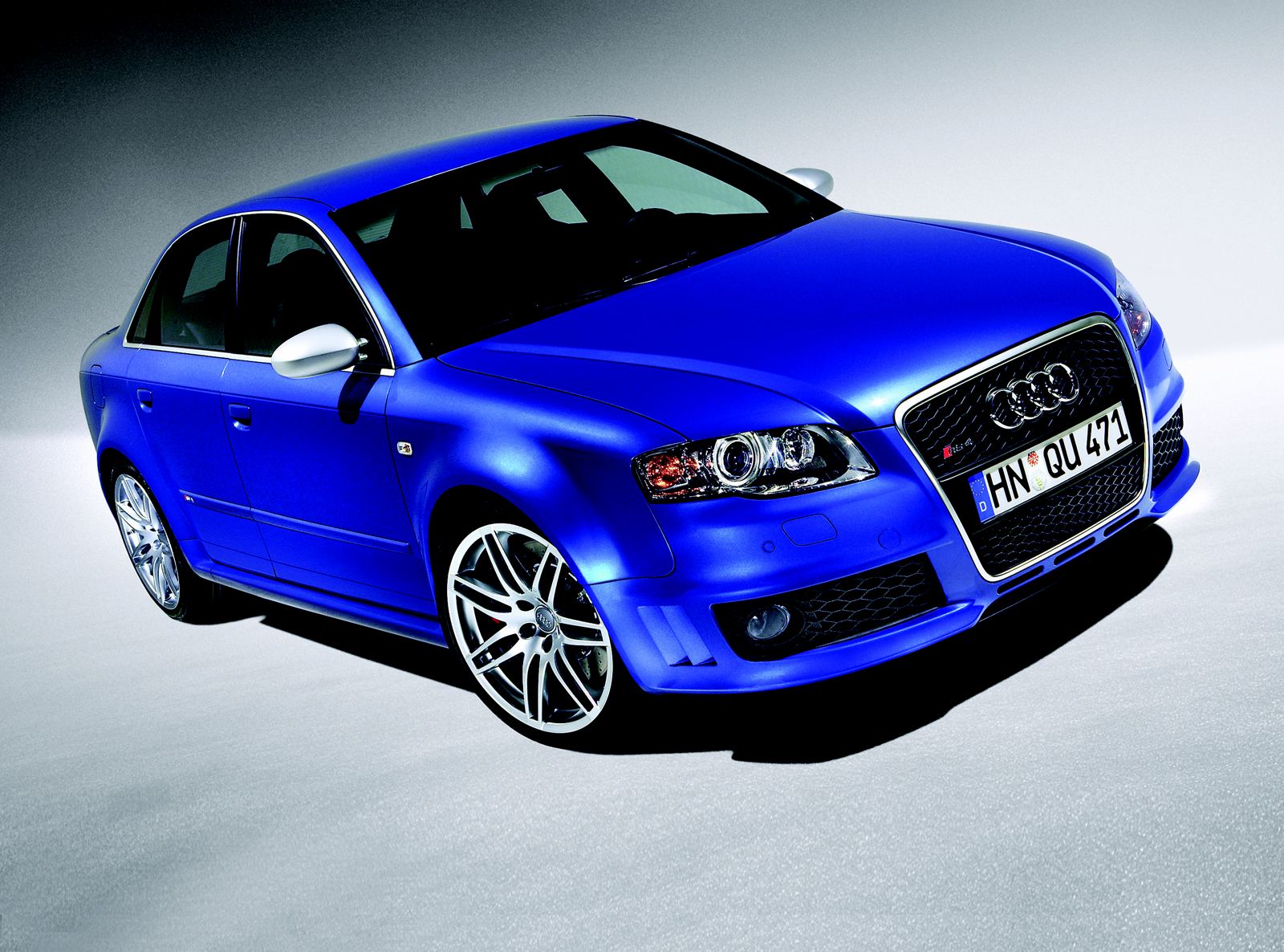 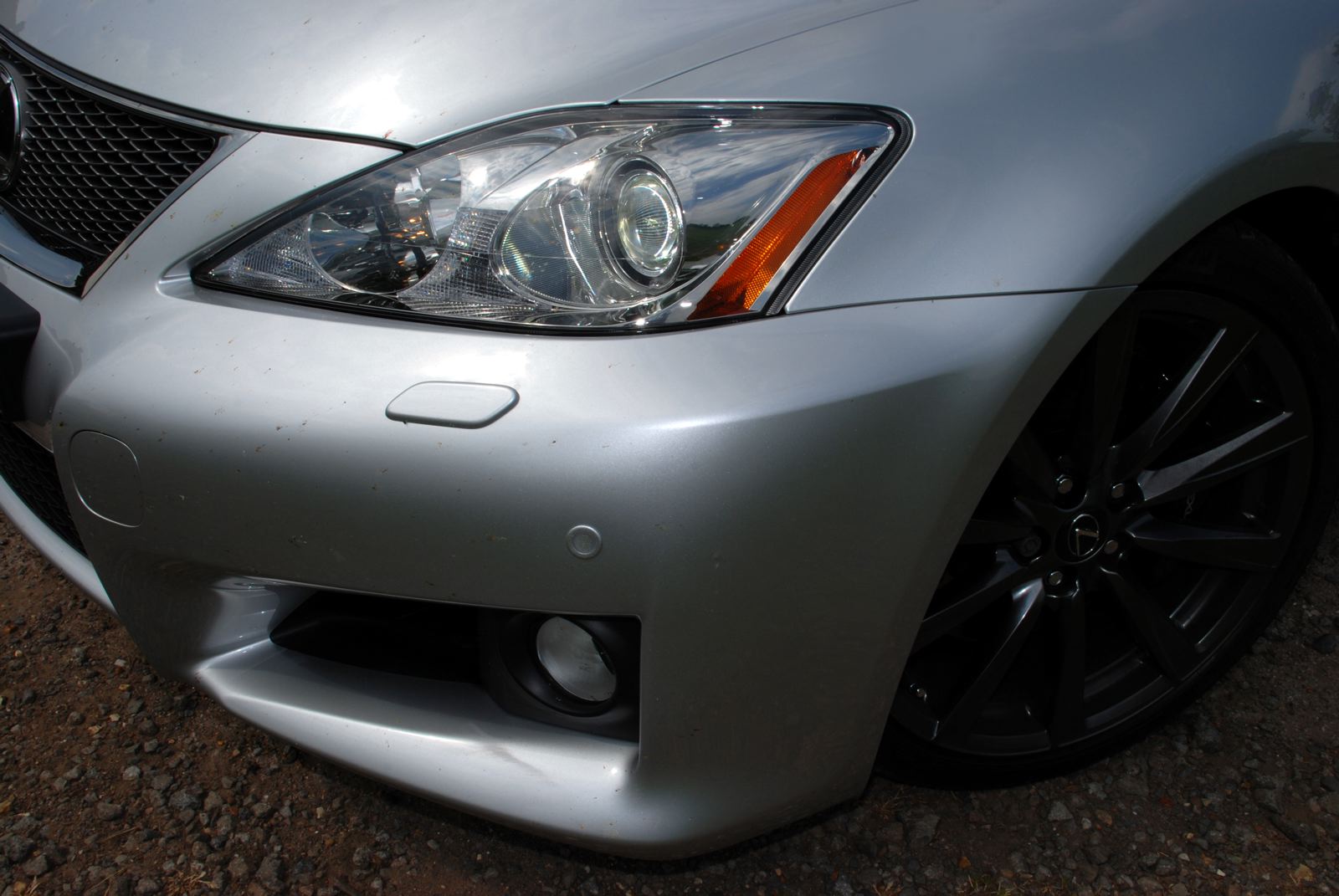 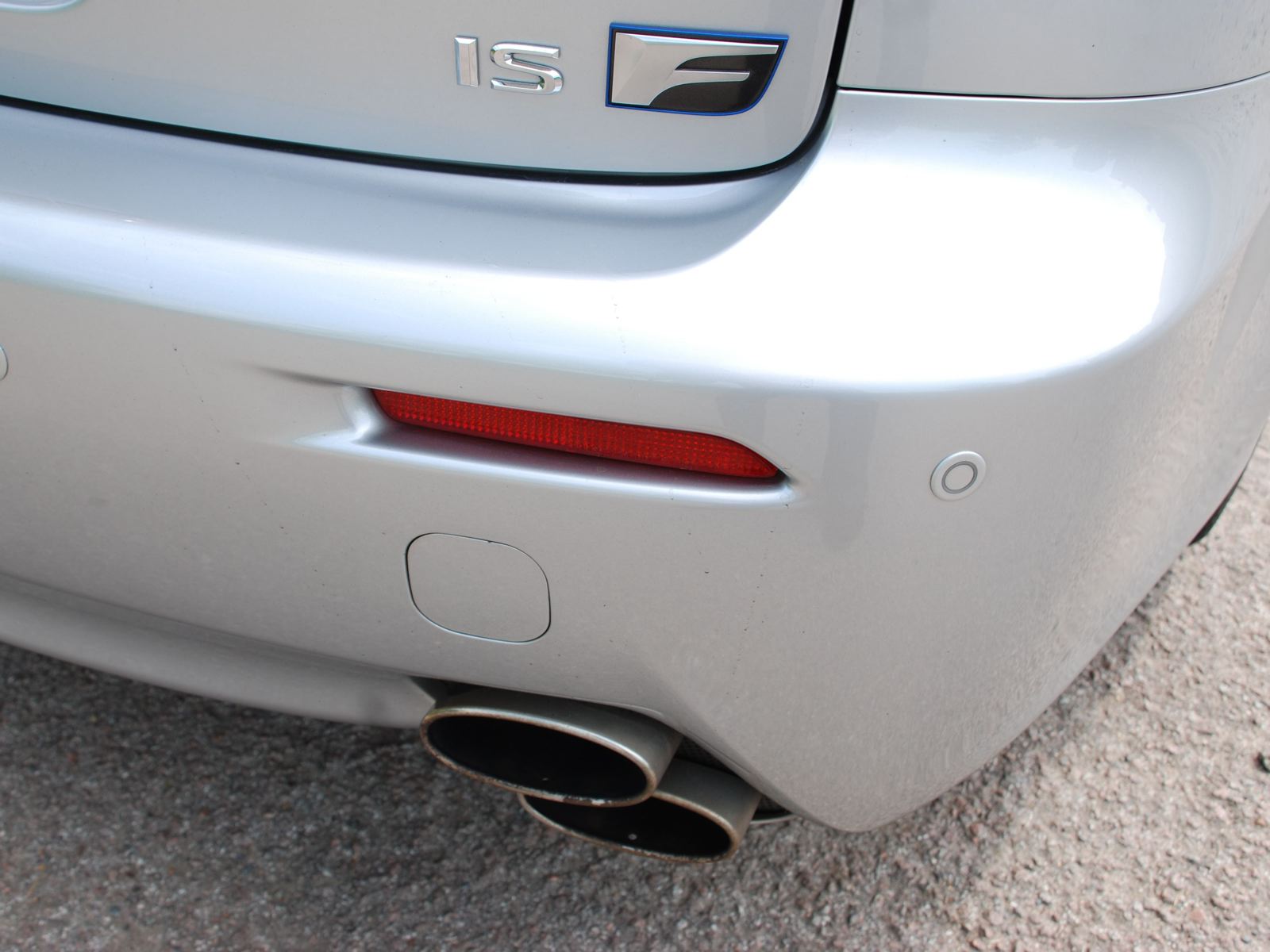 Mercedes-Benz, and to a lesser extent Audi, differ with their performance sub-brands in that they place emphasis on power and usability with automatic gearboxes and non-switchable ESPs. It is this direction that Lexus are also taking with their 'F'.

A naturally aspirated 5.0-liter 417bhp V8, which powers the rear wheels through an eight (!) speed automatic, makes the IS-F a close competitor for the M3 sedan and C63. But the way the design differs to the IS250/350 it is based on is different to how BMW, Mercedes-Benz and Audi differentiate M, AMG and S/RS cars from their base model brethren.

The most significant difference is the longer, taller re-profiled hood that looks as though its iron fist of an engine has pushed up into the hood surface - it has a subdued, but clearly portentous, design identity. The second most notable and unique difference is the fake side air outlet vent in the subtly flared front wings - a tall slim aperture than runs rearwards and down into the extended rocker, which in turn leads into the flared rear wheelarches. There are also twin stacked exhaust pipes at both sides, distinctive smoked alloy wheel designs and new chunkier bumpers.

The interior differs with a silver weave carbon fiber look trim appliqué on doors and center console in place of the molten chocolate wood-look trim that blights other IS interiors. It has separate rear seats with a very low quality plastic tray dividing them - and blue stitching on black leather combined with subtle blue relief to the leather perforations, which is most effective. There are also solid aluminum gear shift paddles, an 'F' on the steering wheel and seat squab sides and bespoke analogue instrumentation that, though handsome, sadly eschews the distinctive chronograph design of the original IS.

Overall, outside and in, the IS wears its 'F' clothes very well. The differences from the base IS are seamlessly integrated, harmonious and distinct when compared to other premium brands' performance sub-brand cues, and they create a uniquely subtle but noticeable image.

The IS-F may not be a radical departure from what we might have expected given Lexus' penchant to chase after the more well established German makes, but it does innovate and mark out a distinctive territory for Lexus relative to the C63 and M3 sedan. It may lack the ultimate handling of the M3 or the punch of the C63, but the differences are slight enough to be overlooked by the significant minority who desire an alternative to those cars. It will also undeniably appeal to those who want a design that has a unique iron fist quality in a velvet glove look...