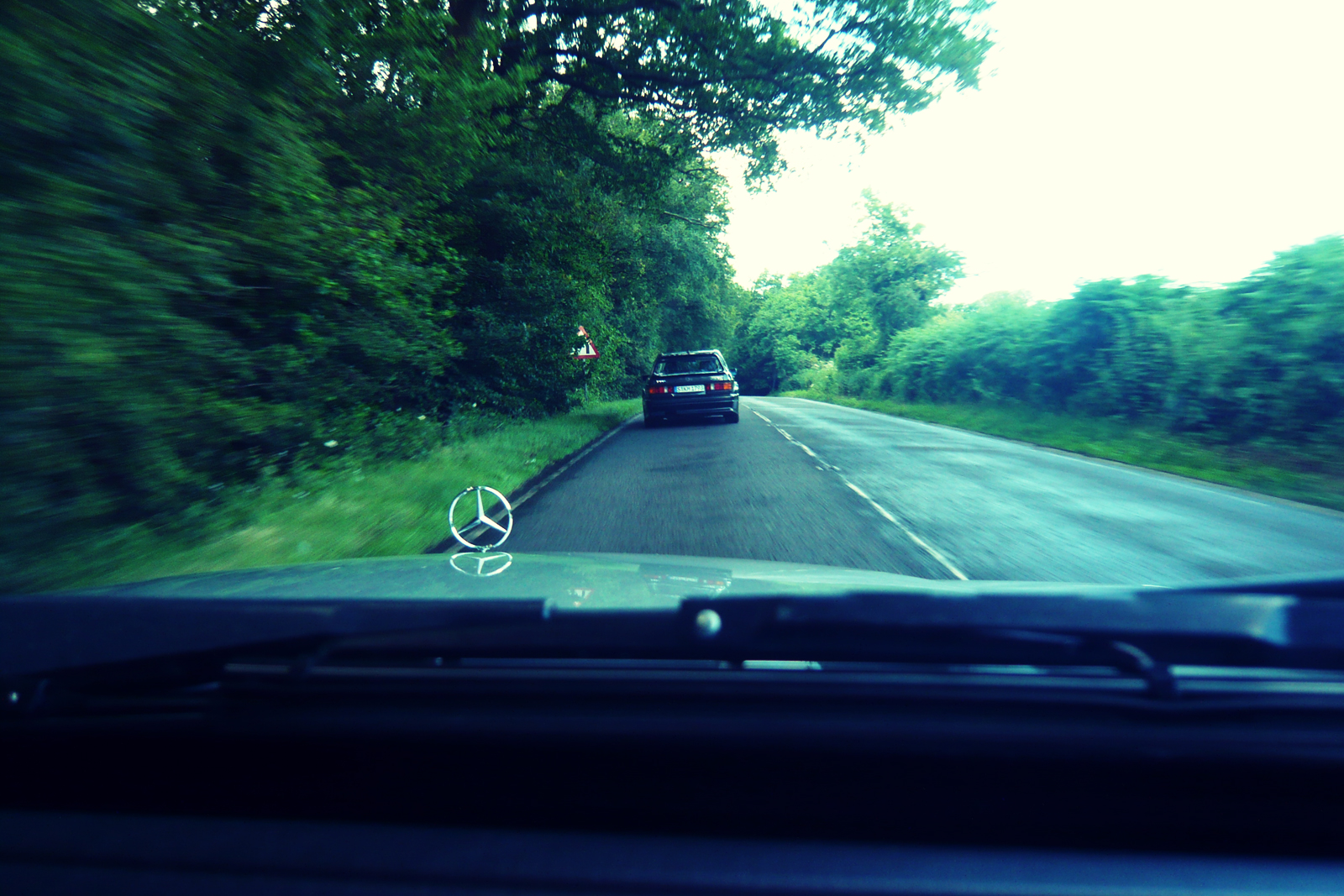 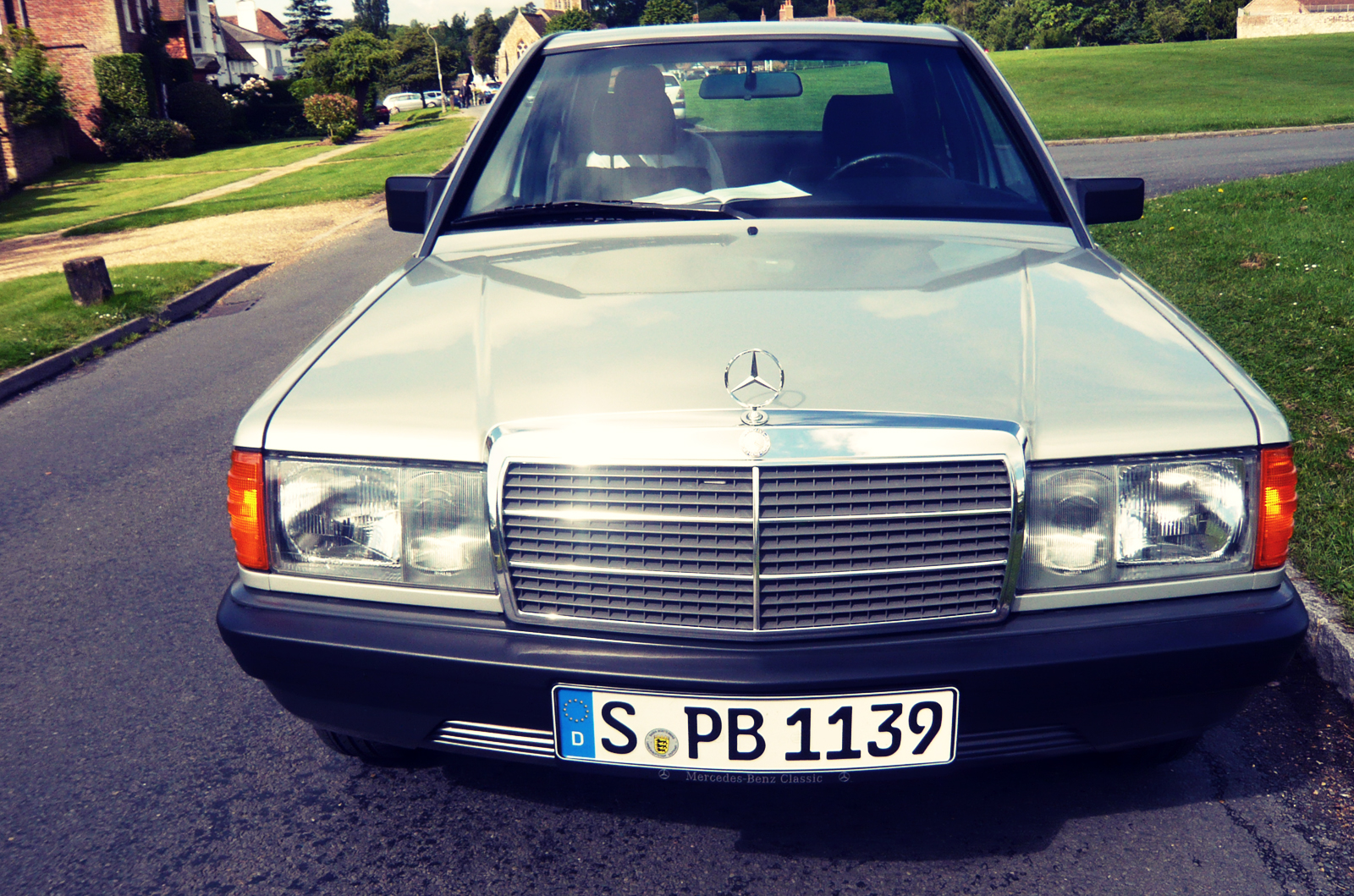 Simple, elegant and timeless, just how a good Mercedes should be 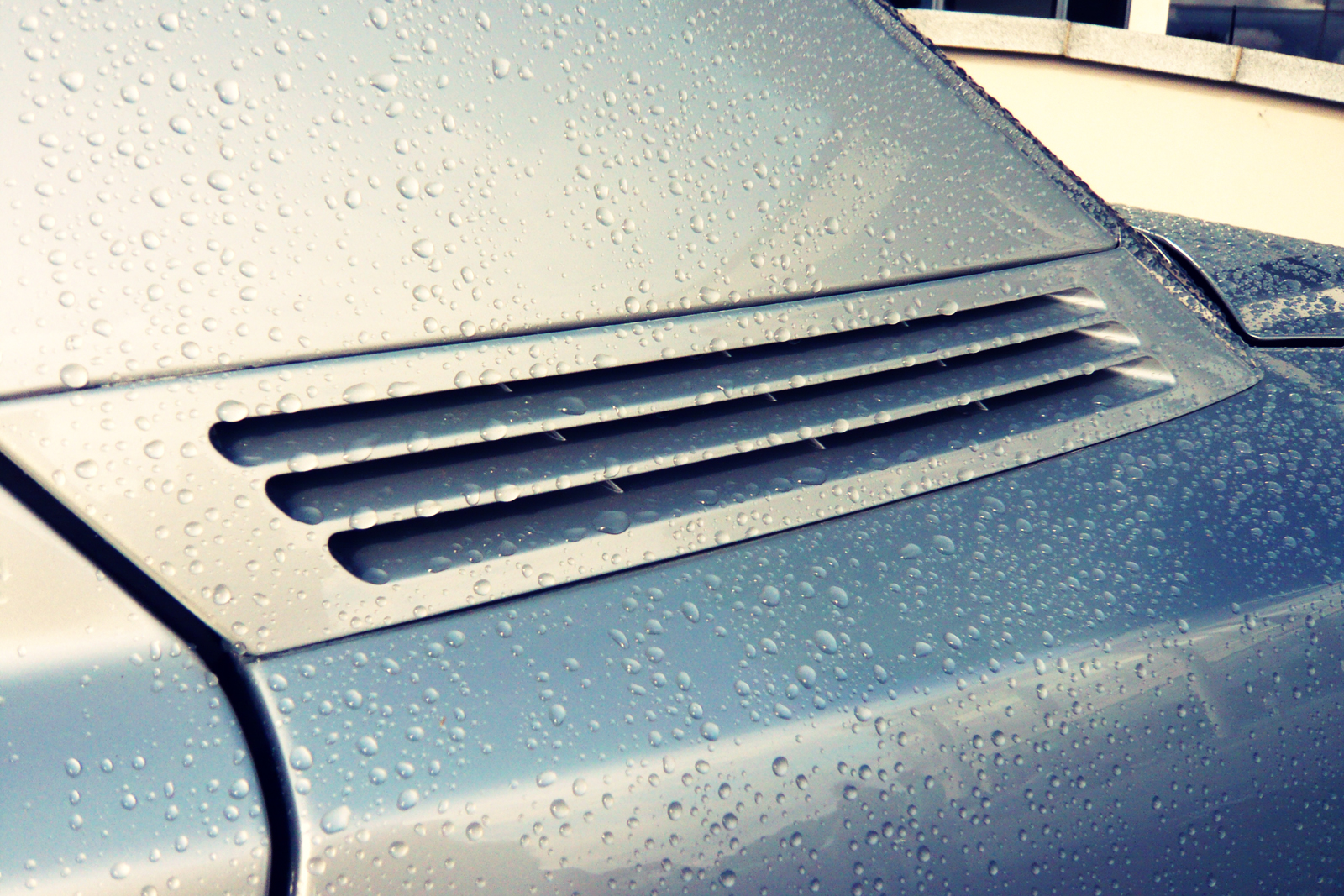 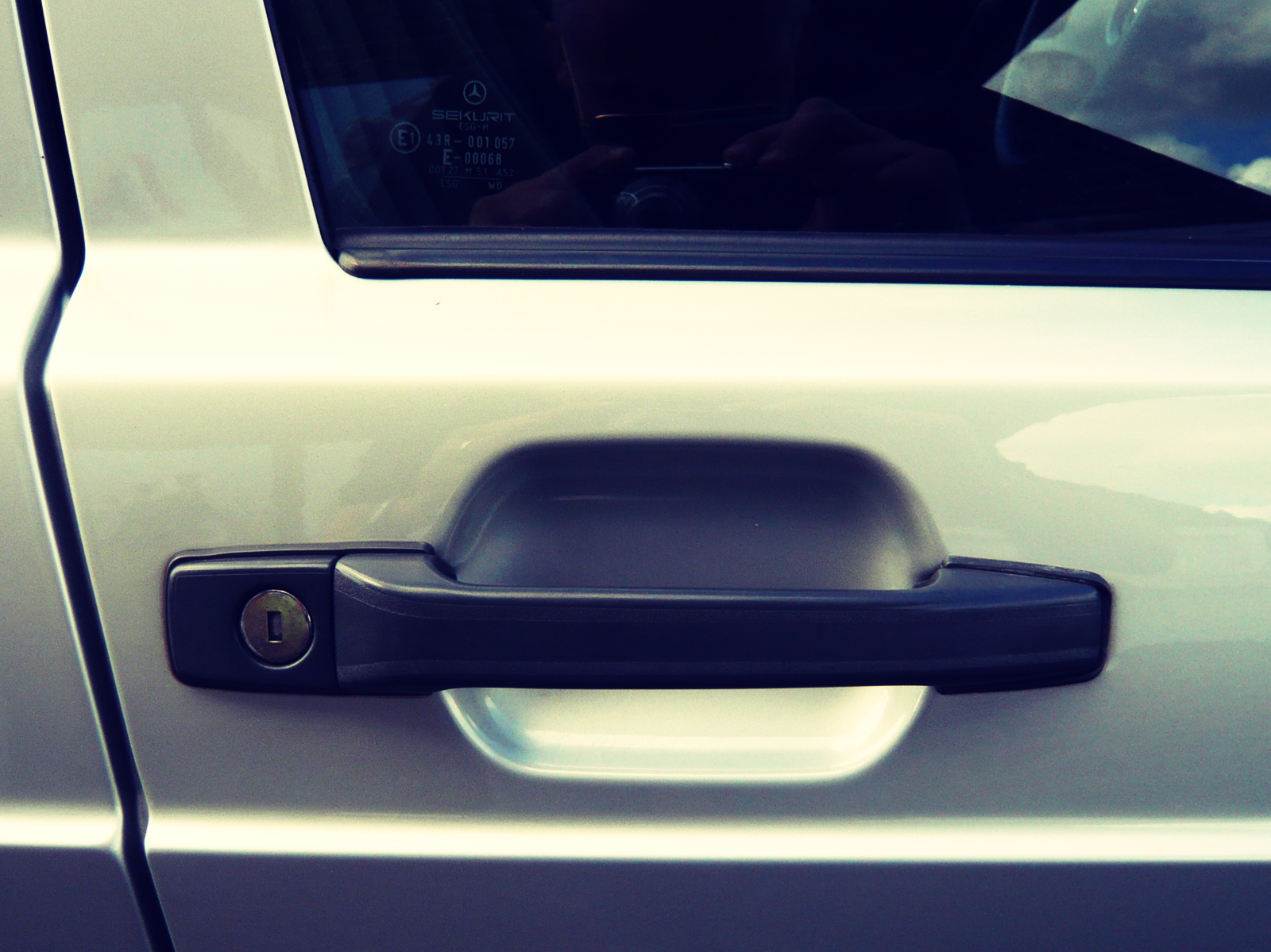 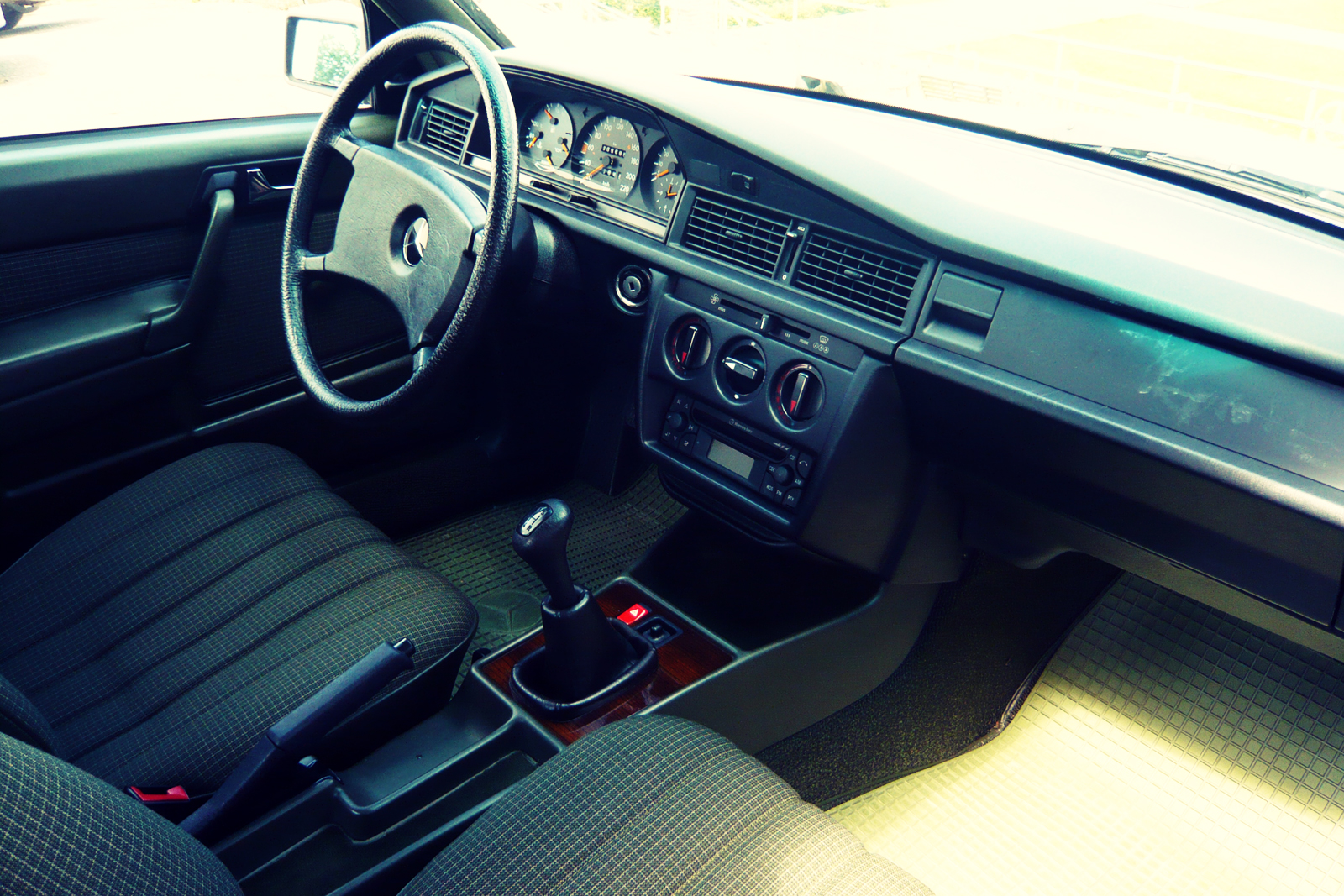 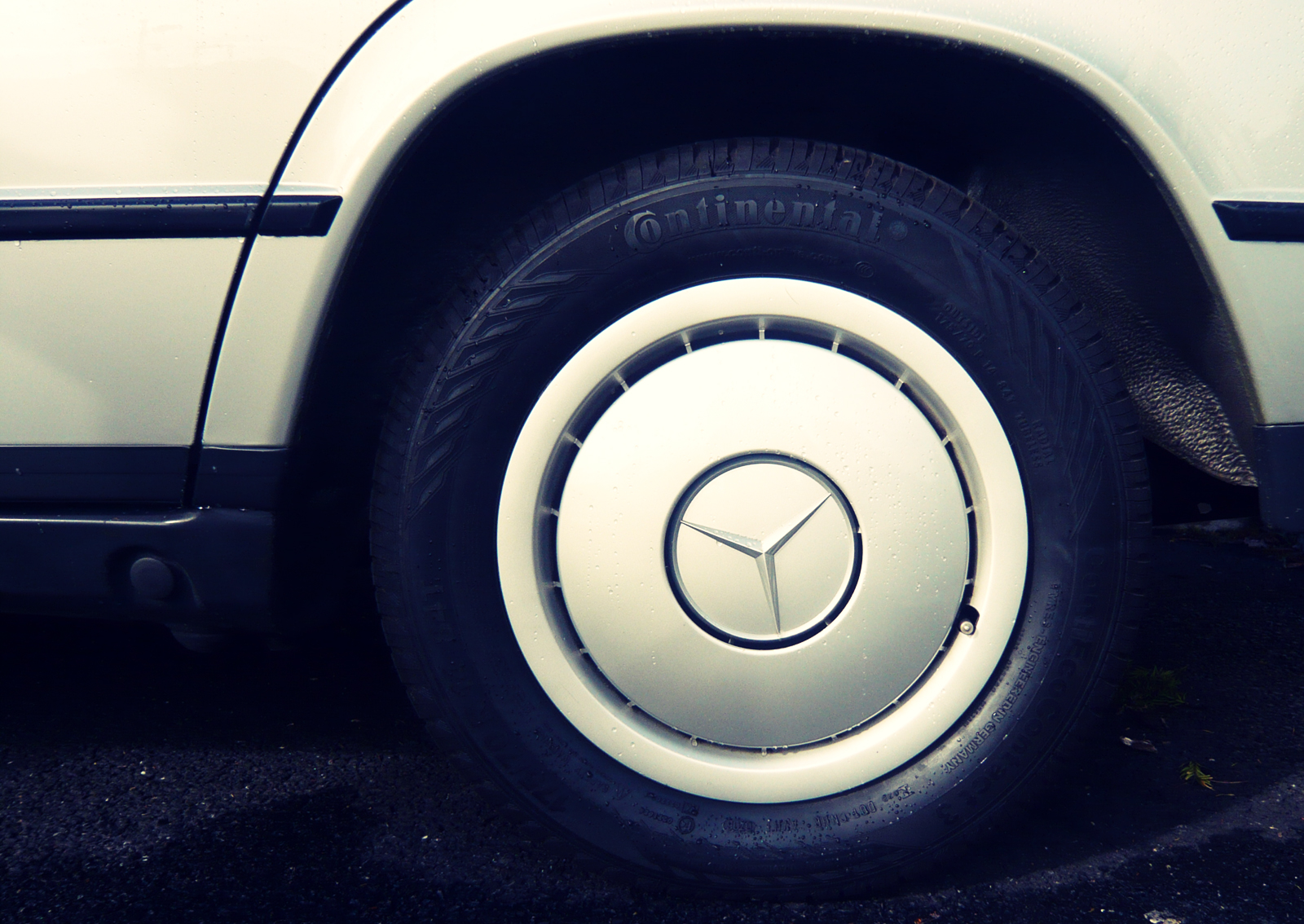 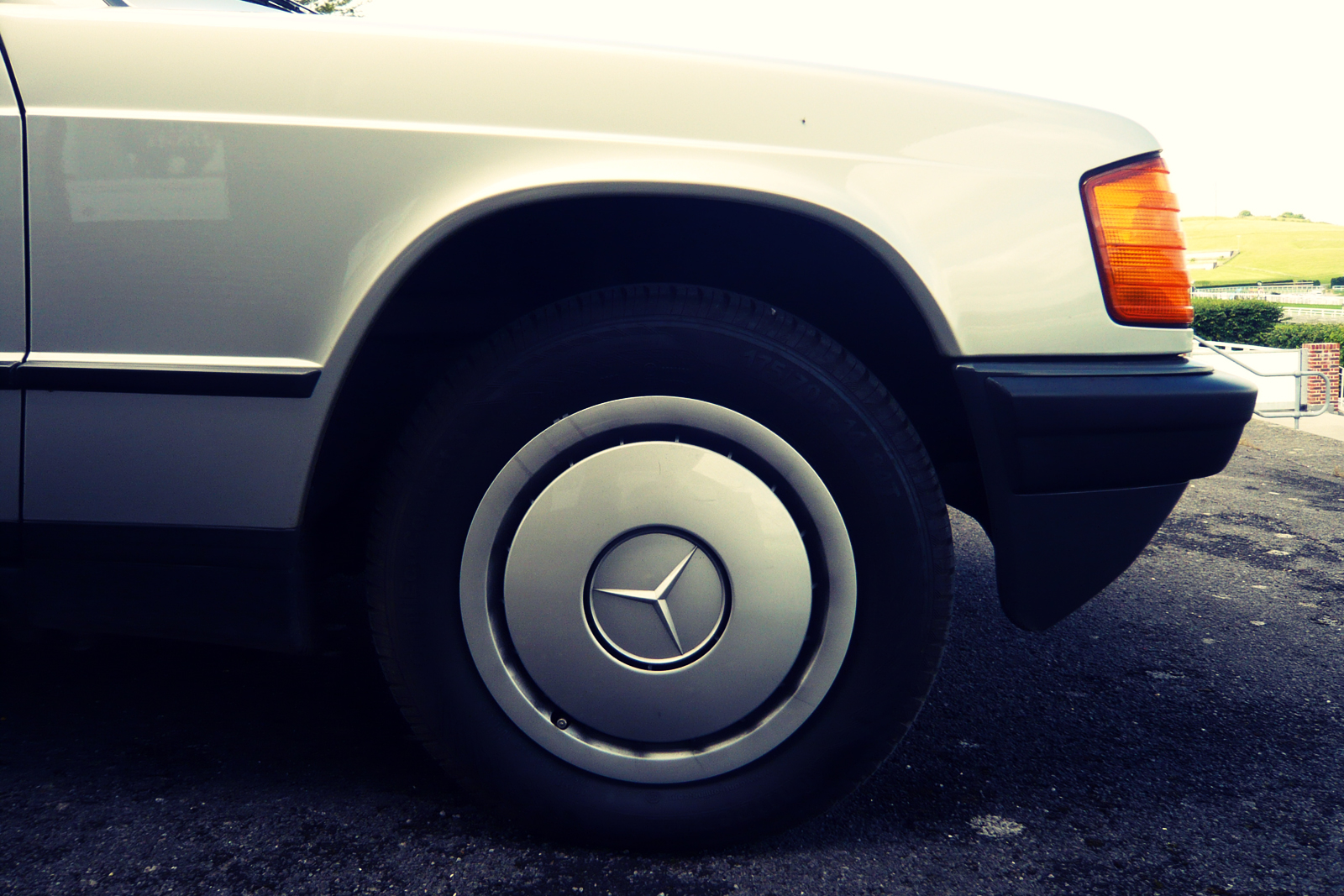 It's not often you get a chance to drive mint-condition classic cars carefully restored and garaged by someone else, so when the opportunity arose to captain two very different Mercedes 190s back to back - a less-is-more 1984 190 and its definitely more-is-more 1990 190E 2.5-16 Evolution II cousin - we grabbed both steering wheels with all hands available.

Evo II (above) built to race, standard 190E (below) built to loaf 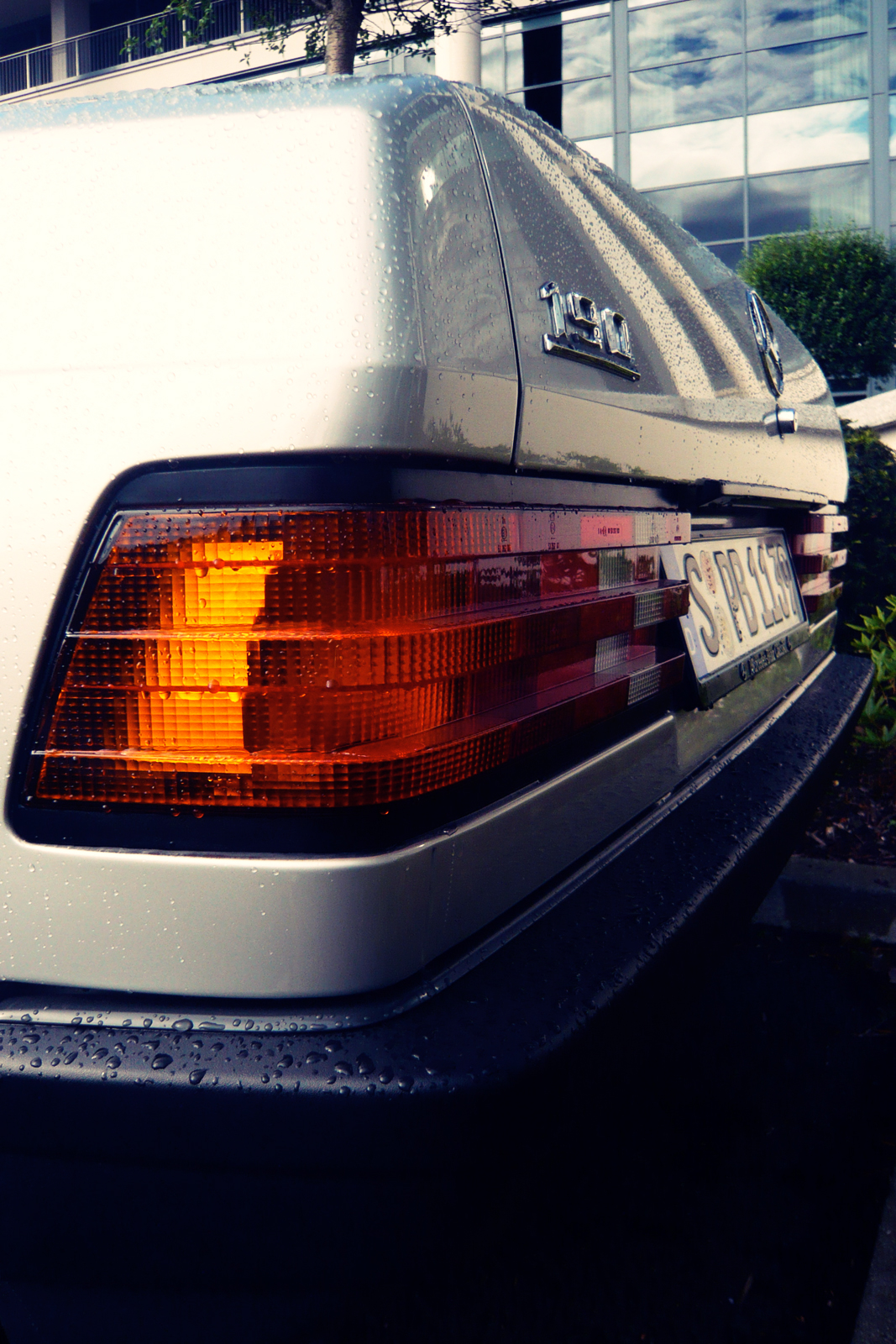 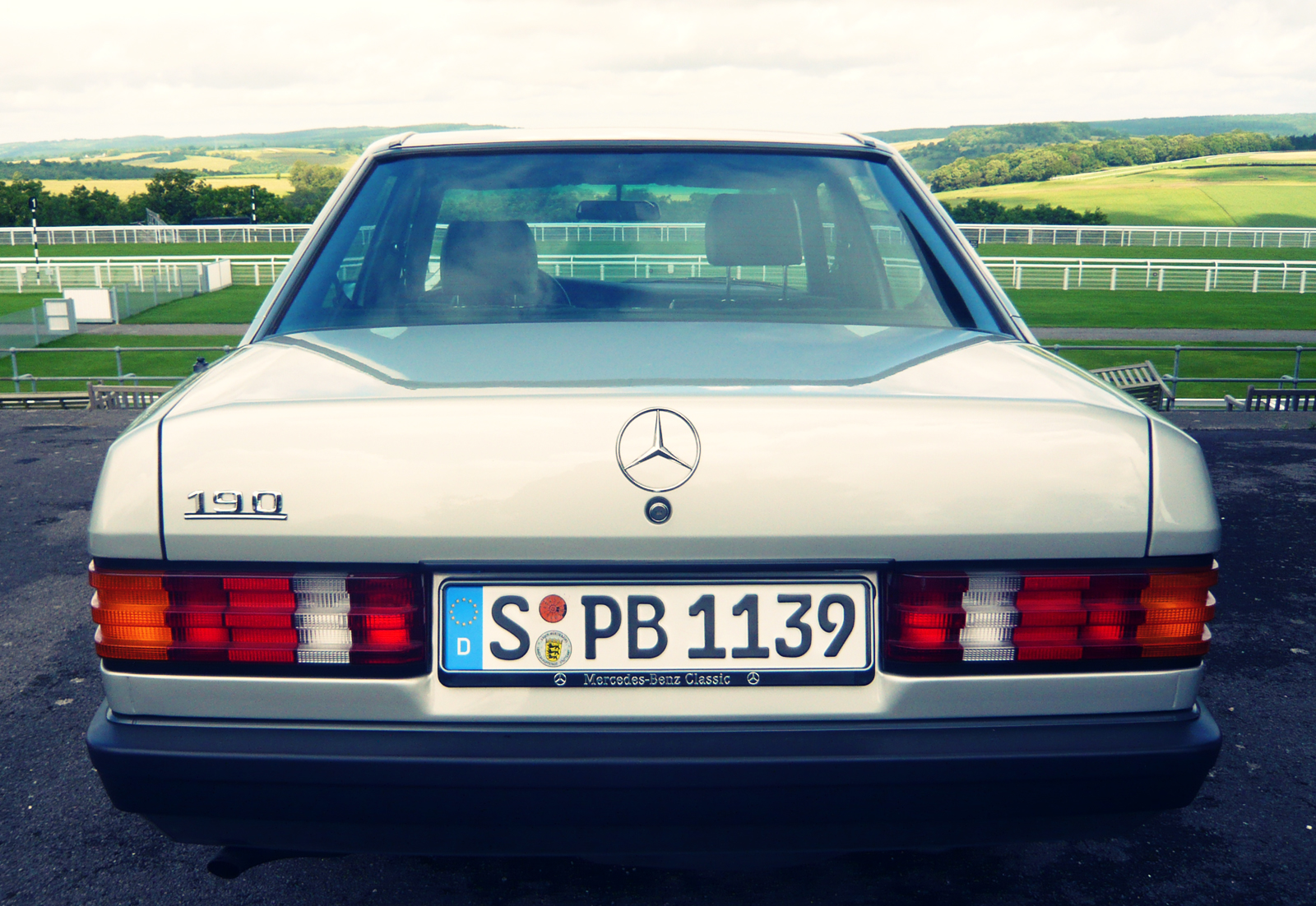 The original 190 was designed in the late 1970s by the then Mercedes design boss Bruno Sacco and his eventual successor Peter Pfeiffer. Launched in 1982 this ‘Baby Benz' became a massively successful model leading to the modern-day C-Class and is now rightly considered a classic.

The outwardly straightforward three-box sedan is an exercise in simplicity but with carefully considered proportions and details that create solidity in the car's look and stance to reflect its highly engineered innards.

From the front the design is dominated by a proudly tall and wide grille accentuated by two bonnet creases leading back from its metal frame that suggest a good-sized front-mounted engine beneath.

Flanked by square lights that stretch to the edges of the car with amber side repeaters wrapping around each side, its width is emphasised, while a gently arrow-shaped black bumper beneath hints at forward motion.

From the side, a relatively fast and slim A-pillar sits in front of a near vertical B-pillar and an equally fast (in the opposite direction) wide and pleasingly vented C-pillar.

The car's shoulder is angled downwards but is wide enough to visually suggest a glasshouse and cabin plugged into a solid body beneath. This body's ‘hewn-from-granite' visual feel is heightened further by an almost car-long horizontal ‘lip' line running underneath the black door handles that pushes the middle side body section out further.

Two additional details - the slim black rubbing strip running from behind the front wheel arch to the rear bumper and the top edge of the solid black lower body side - reinforce the car's horizontal lines. They also create a slimming effect to the body side, as does the higher front wheel arch's closer proximity to the bonnet line.

In contrast, the lower rear wheel arch is slightly more pulled-out and sits further from the bottom of the wide C-pillar to add a feeling of rear-wheel drive solidity. Both wheel arches are smoothly ‘half hexagon'; a graphic echoed in the ‘full hexagon' door handle indentations that extend the gently angular theme.