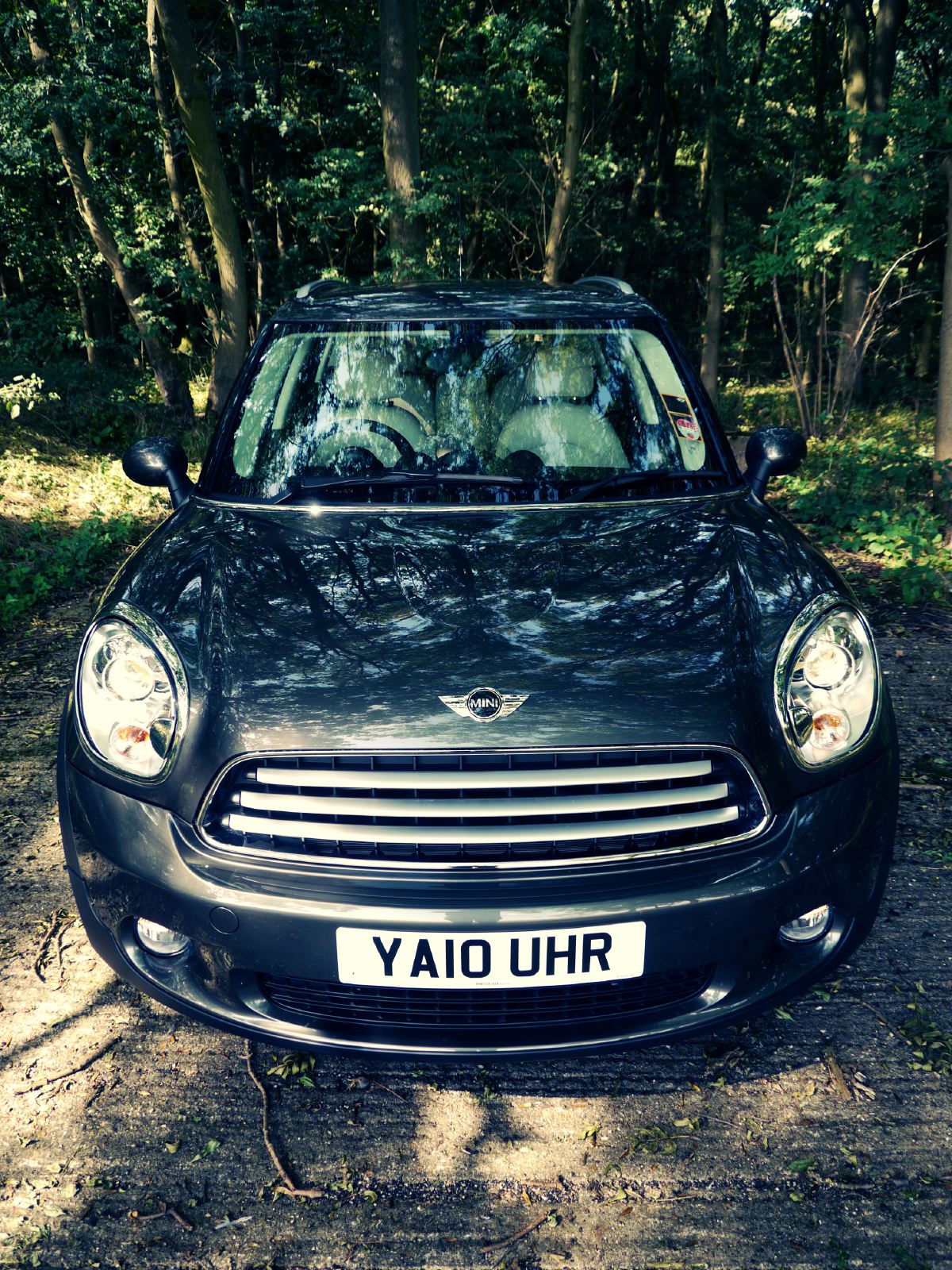 Less Mini, more Maxi, the Countryman is firmly in the B+ segement of crossovers. Click for larger images 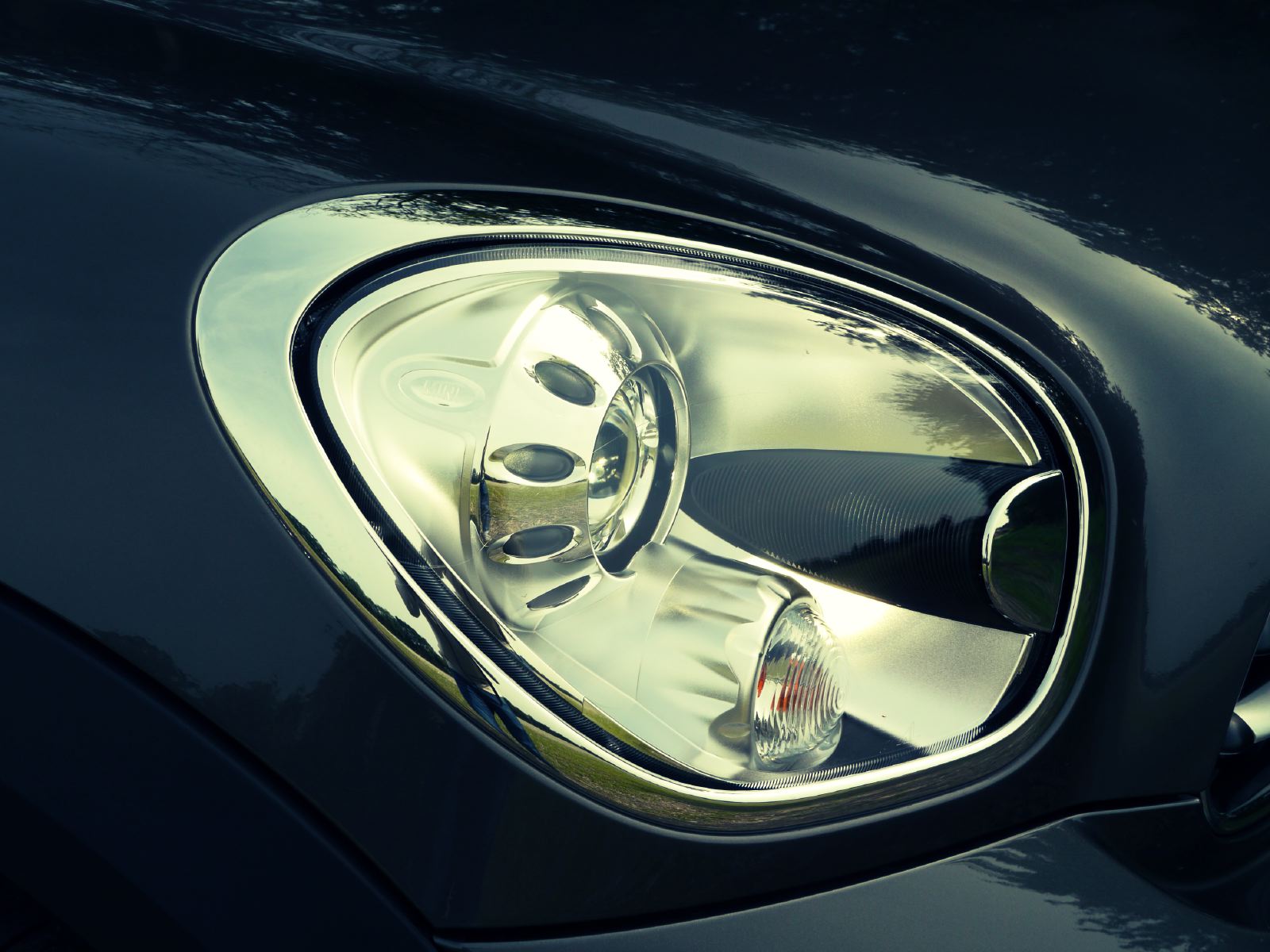 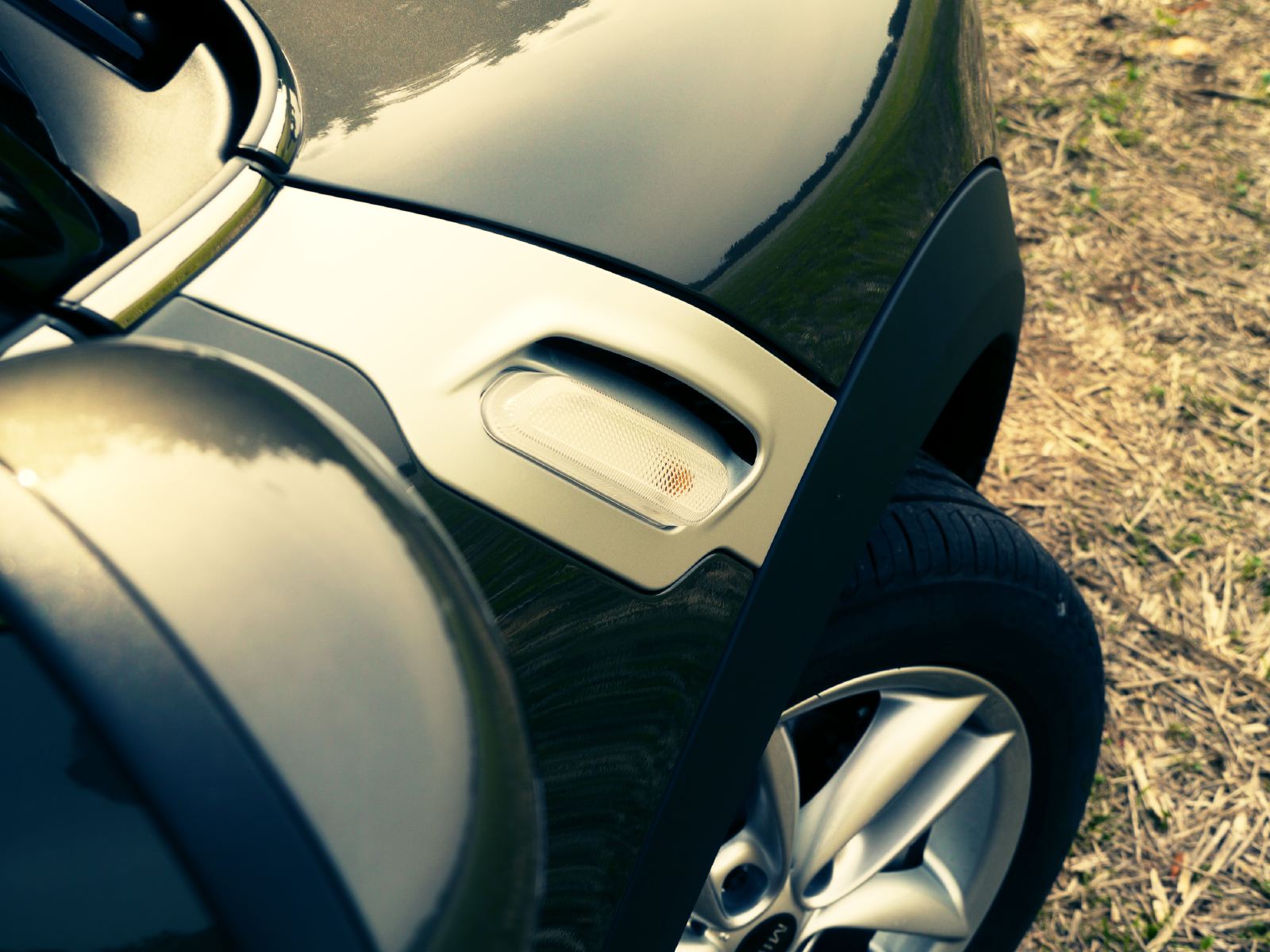 The scaling of the original Mini's detailing has reached its limit 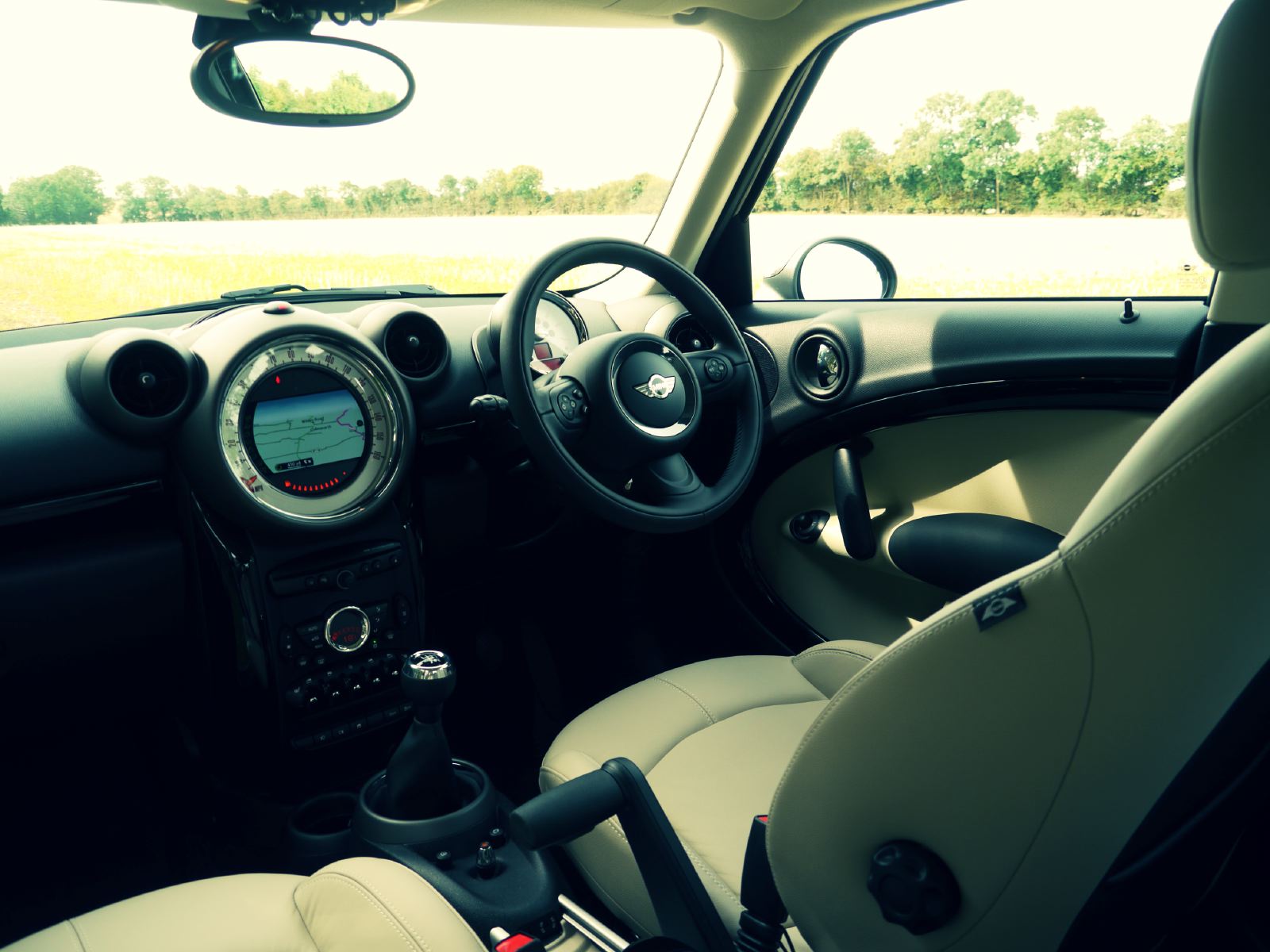 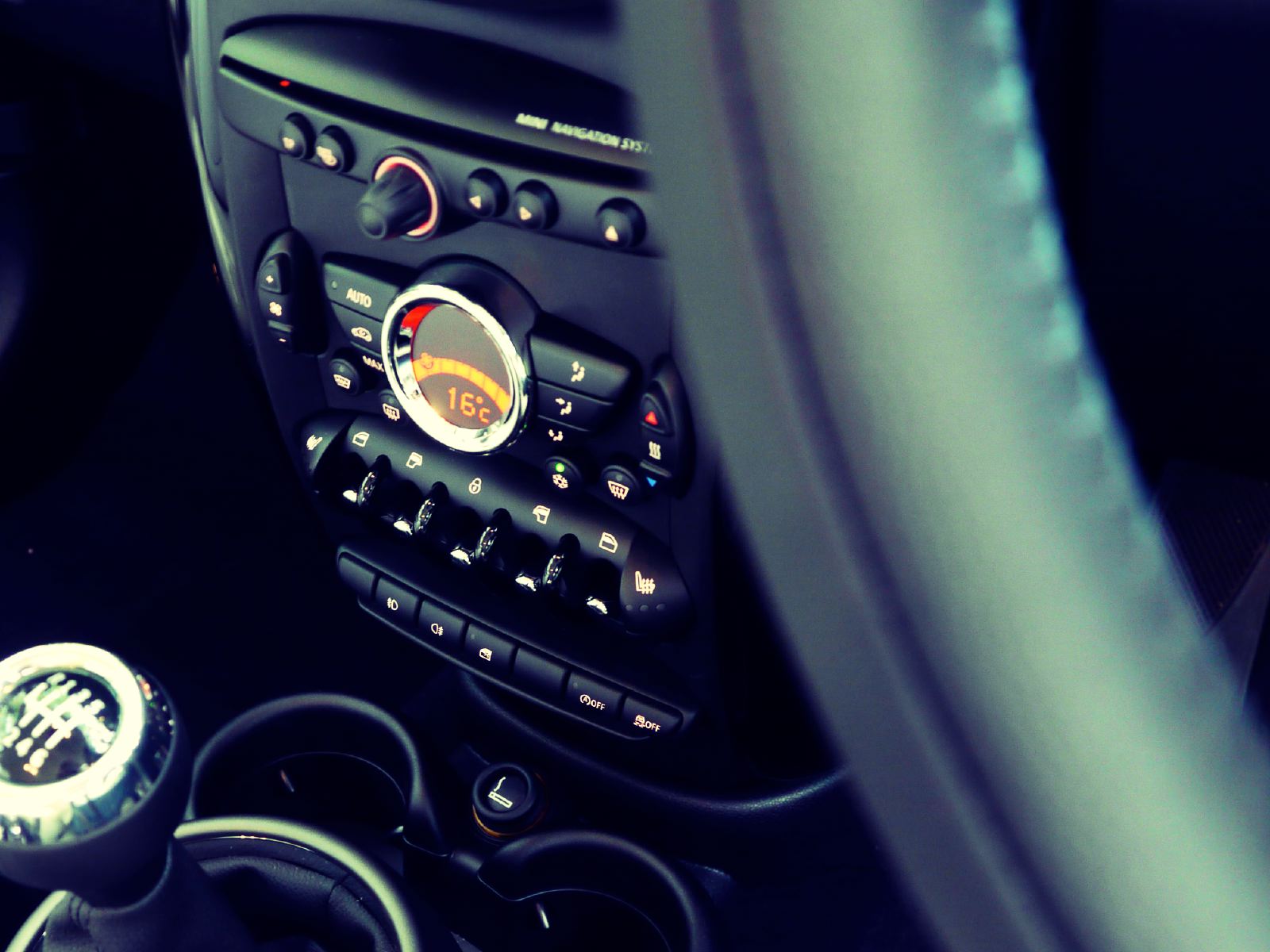 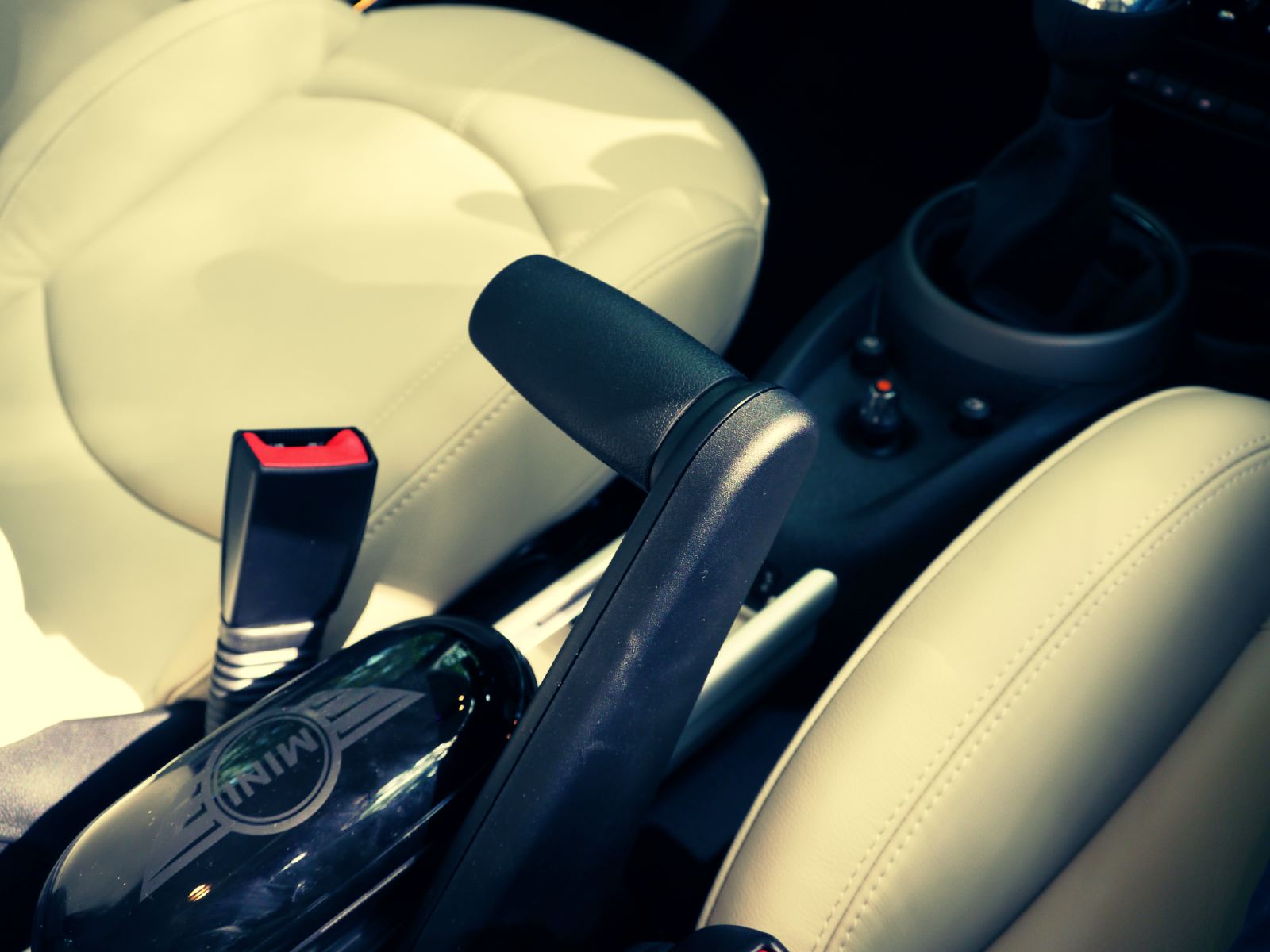 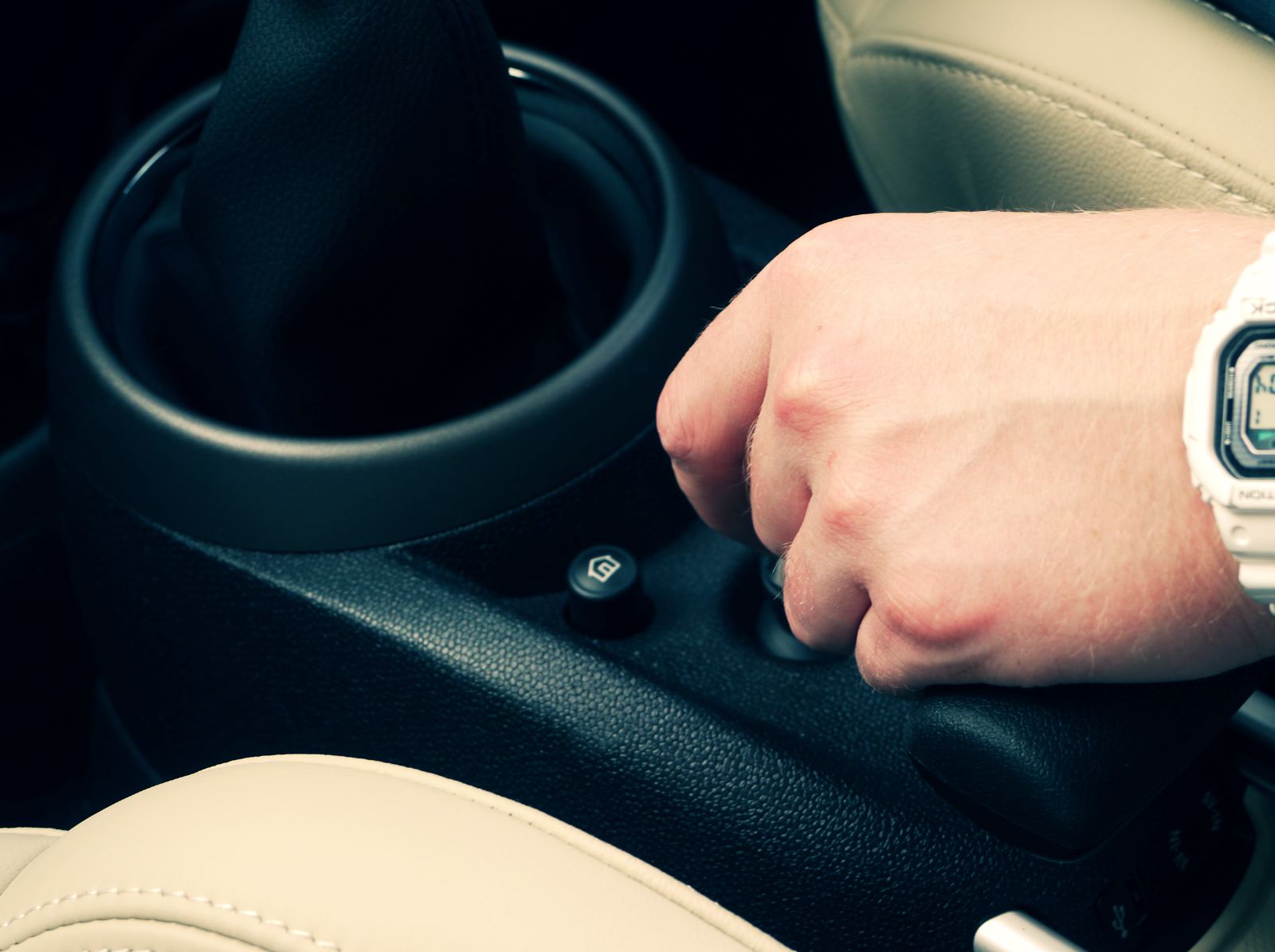 Unusual handbrake doubles as a wrist rest for iDrive controls 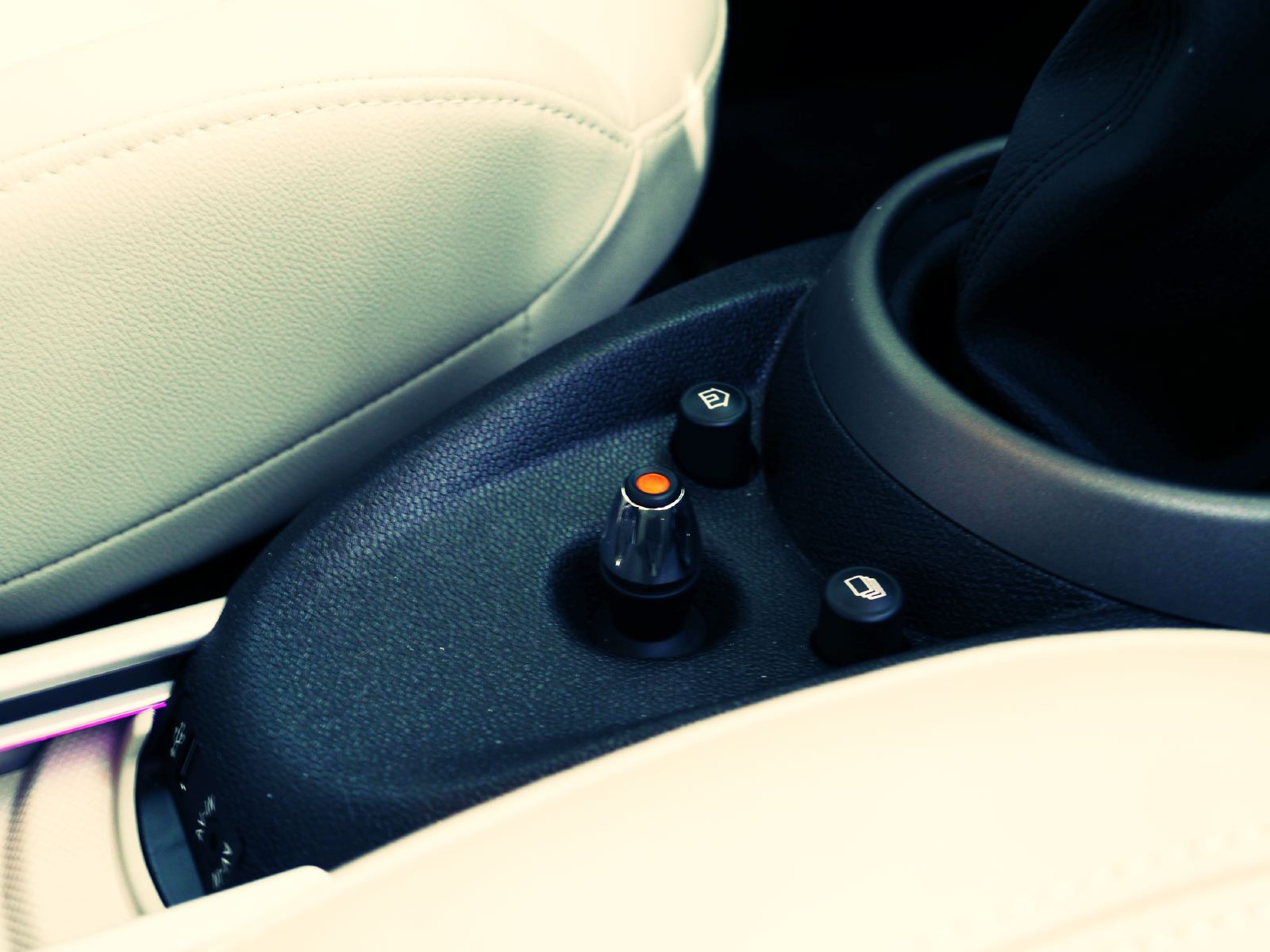 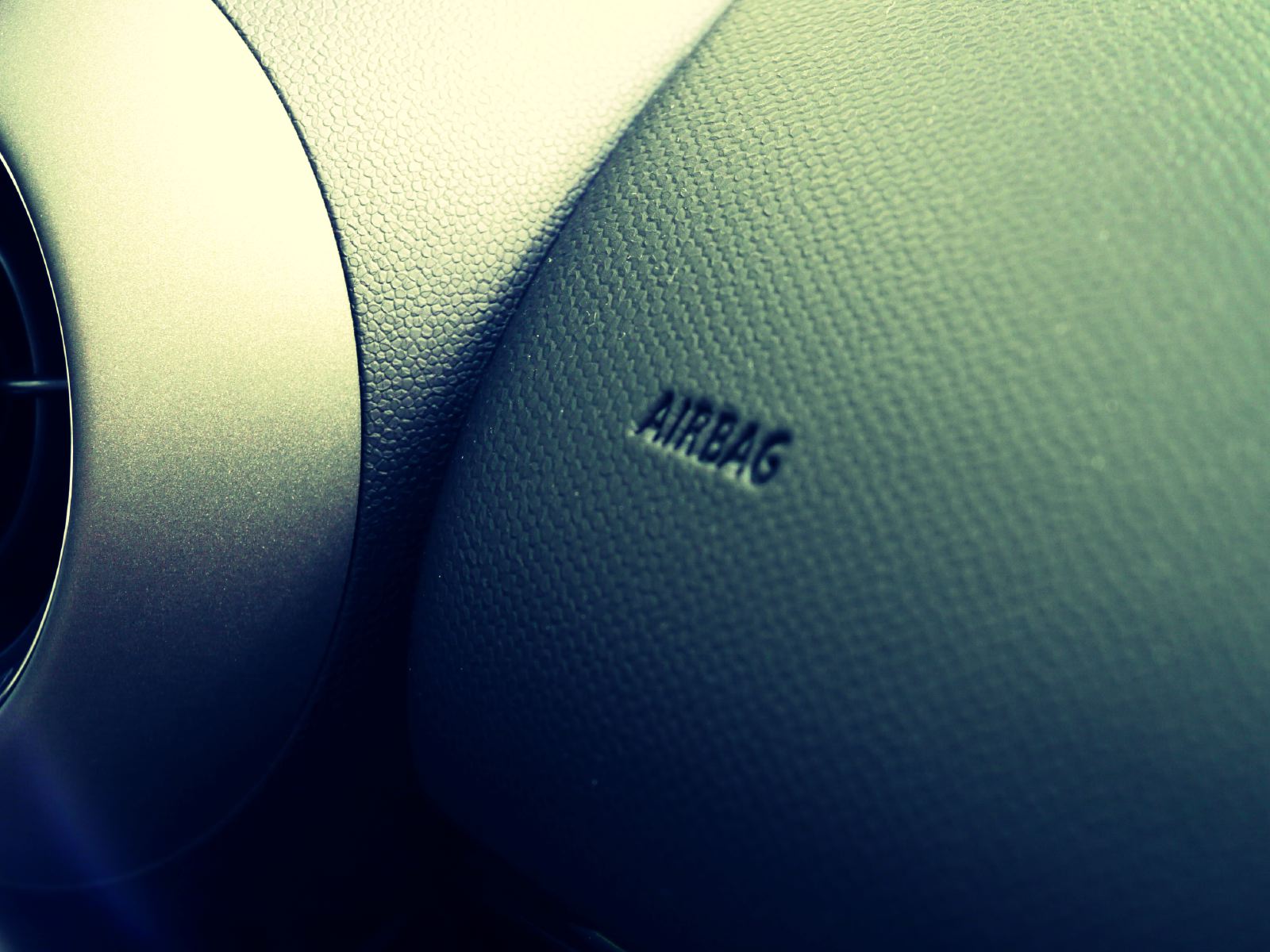 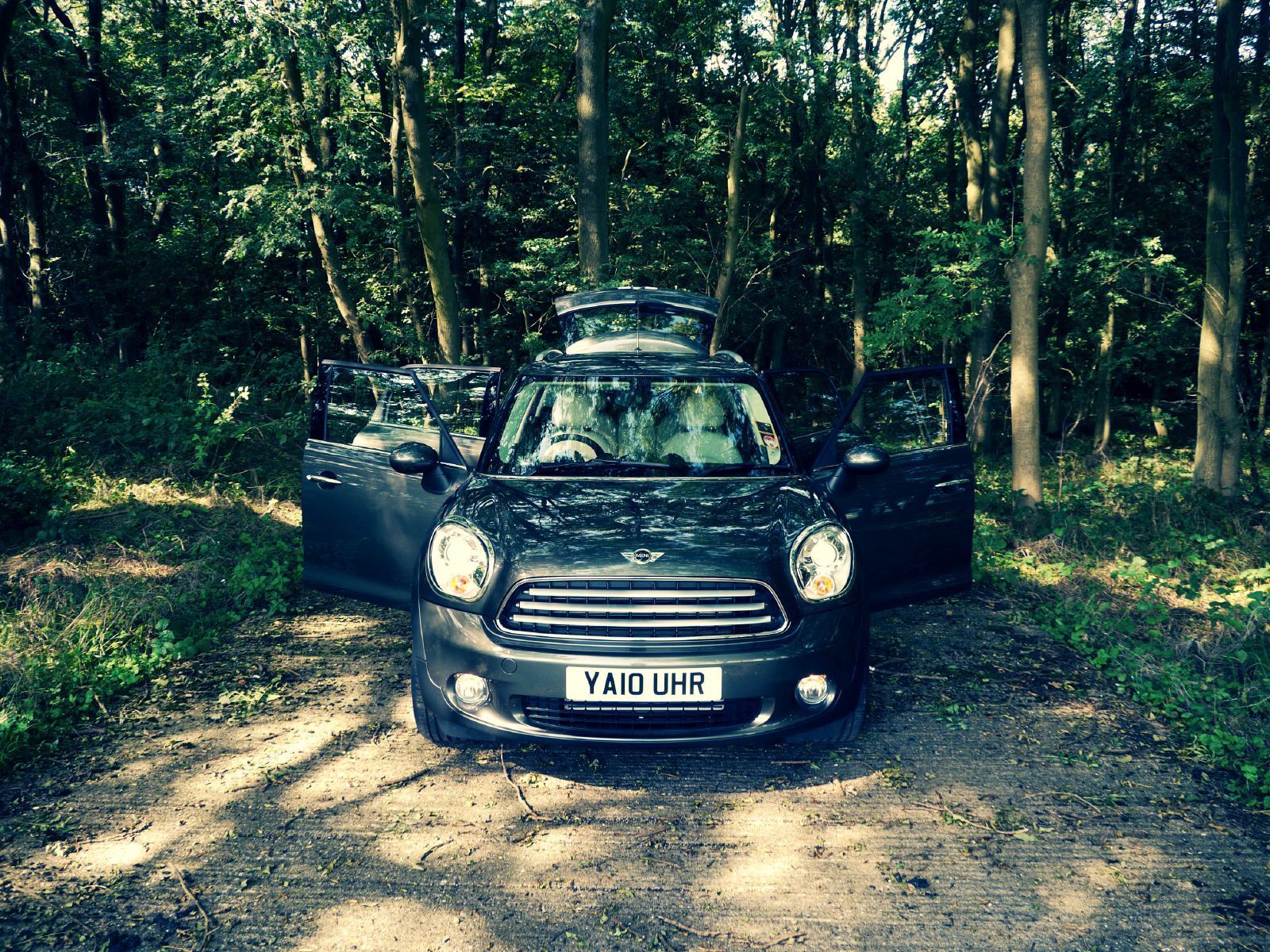 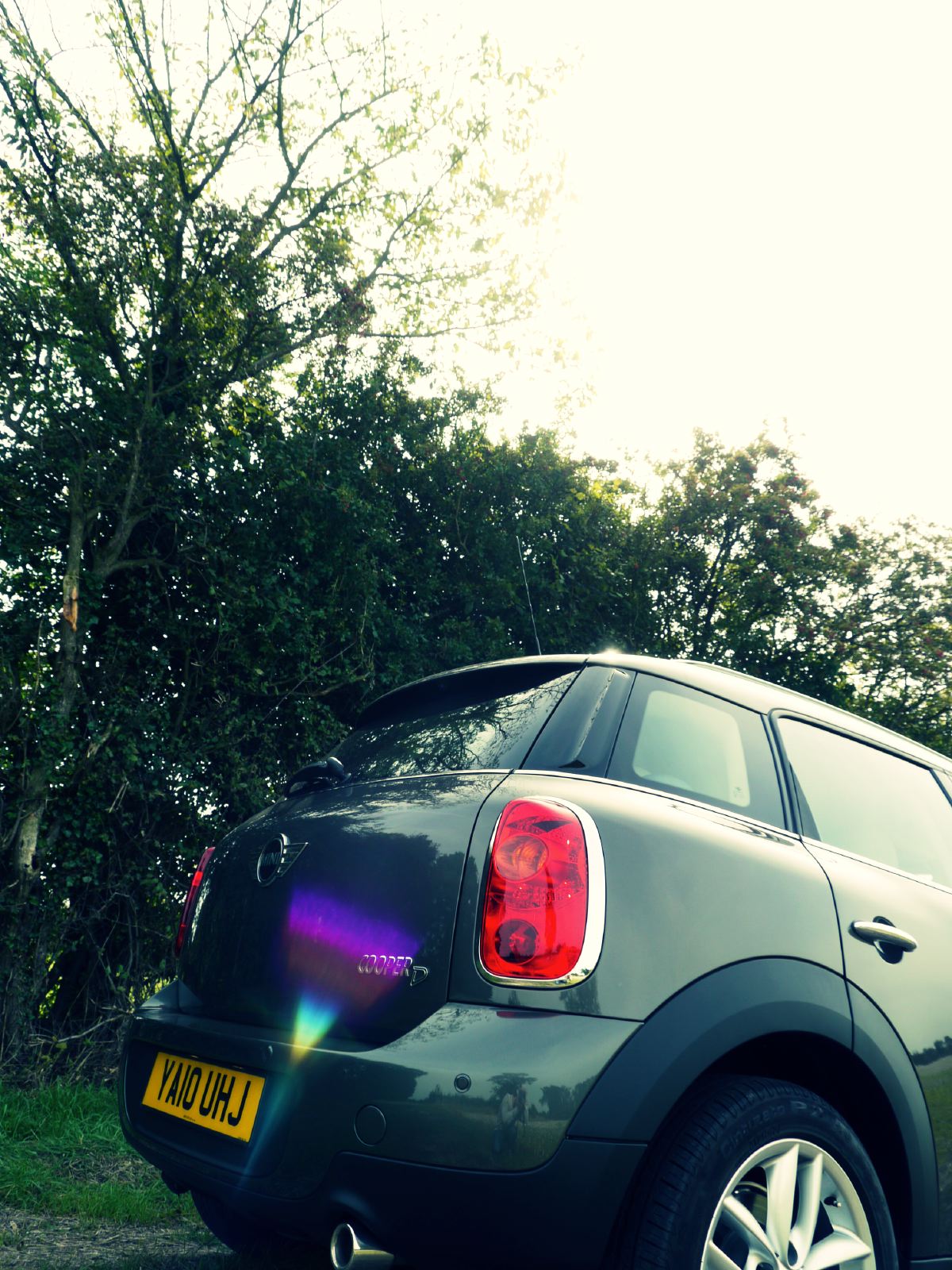 Despite controversy, the Countryman is a welcome addition to the Mini range
Photos: Owen Ready
There has been no more contentious a car launched this year than the Mini Countryman. It's been labeled by some as sacrilegious to the very essence of the Mini brand, of 'selling out' and, yes, of being ugly.

But does the concept of a four-meter Mini translate to use in the real world? We tentatively took the keys to find out... 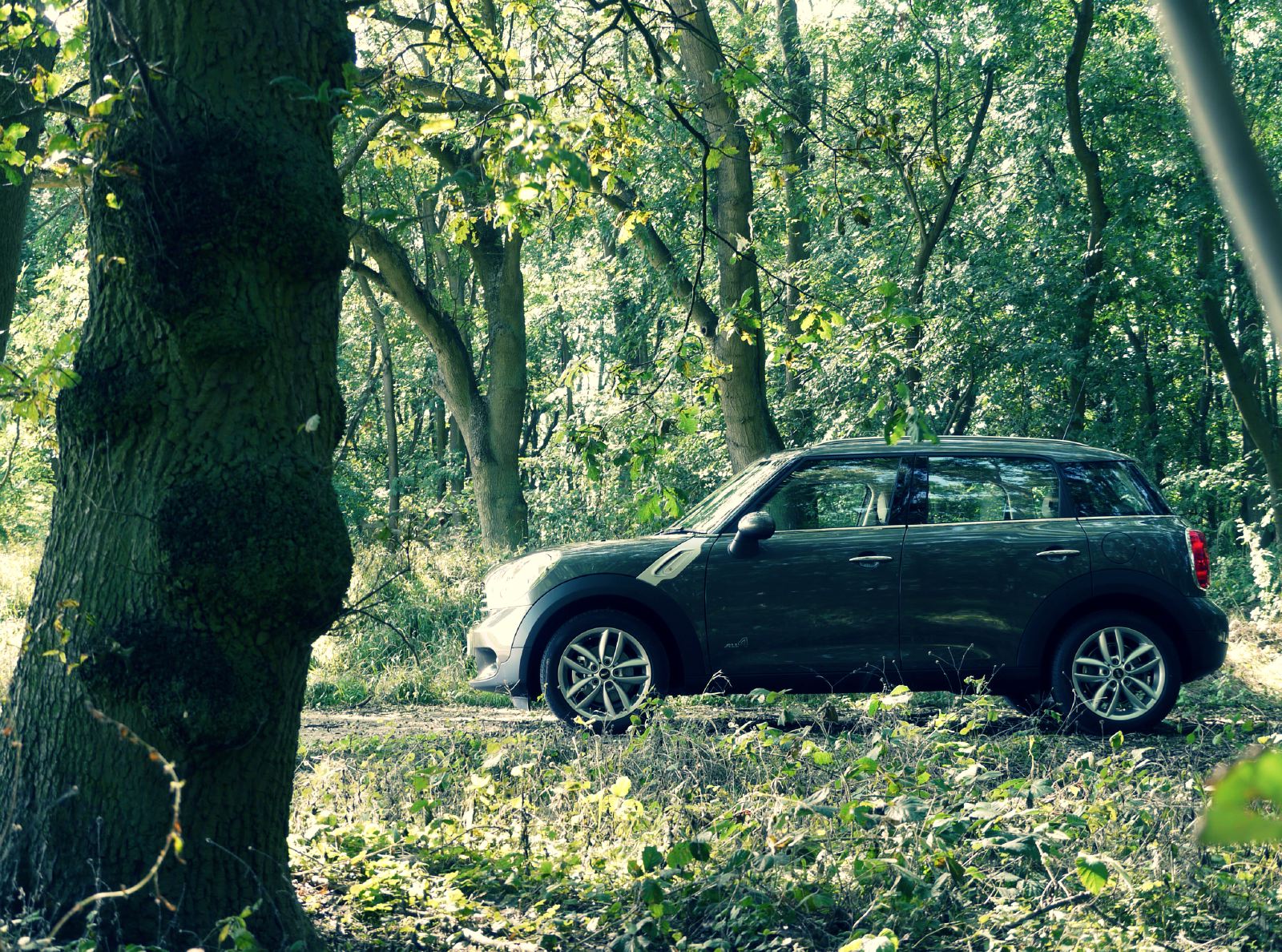 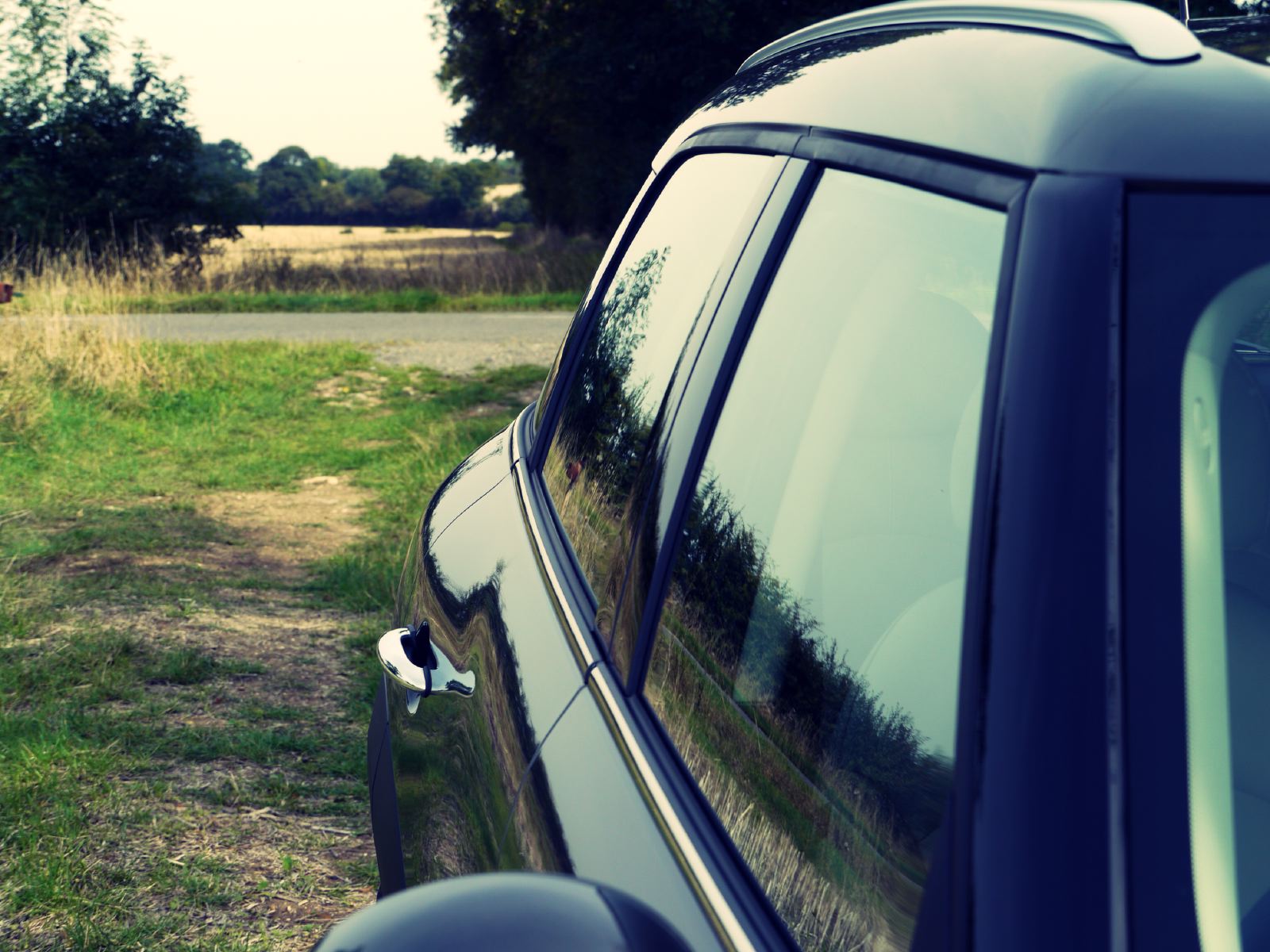 Extra visual muscle, such as this rear haunch give a slightly bloated look 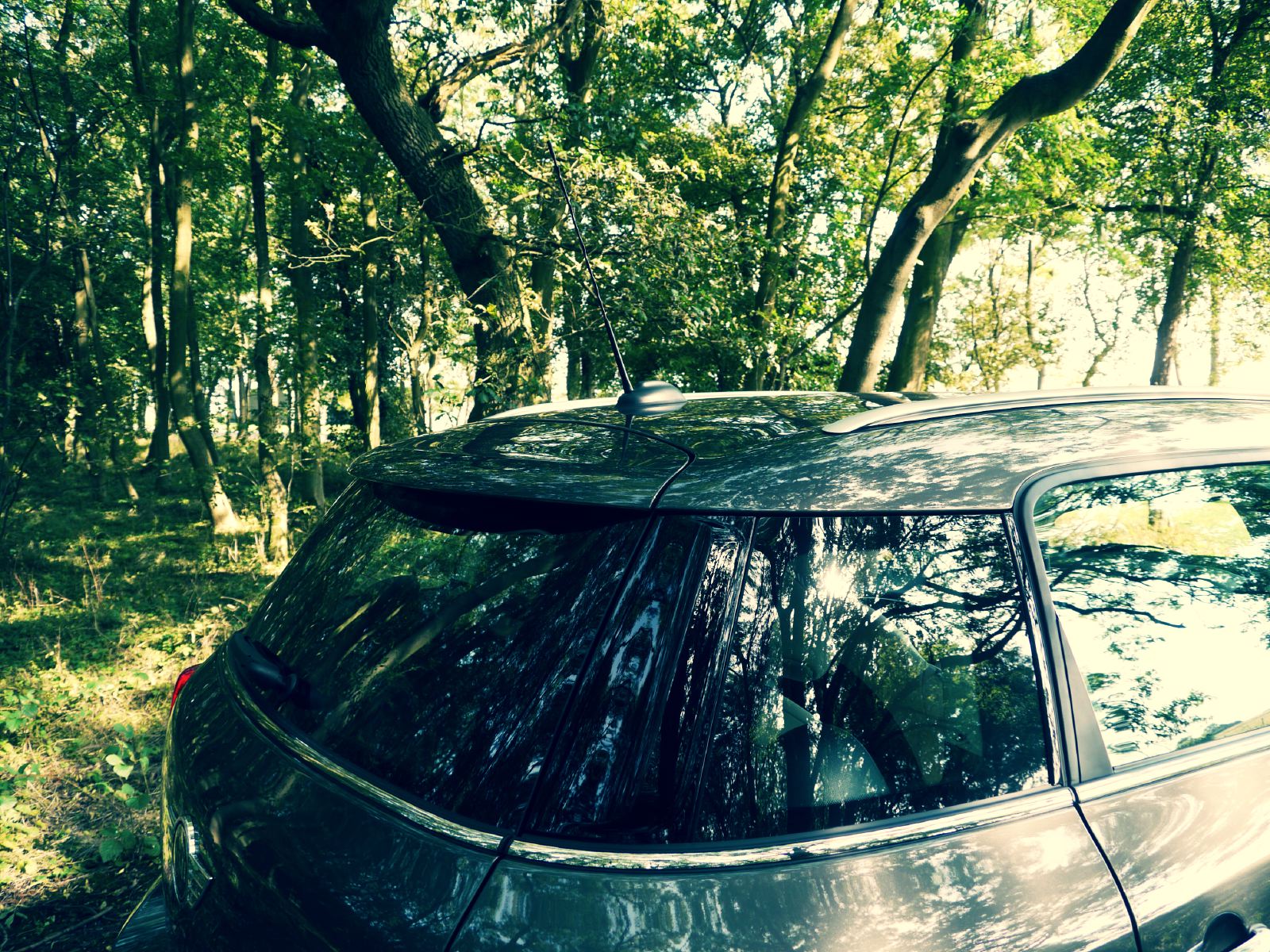 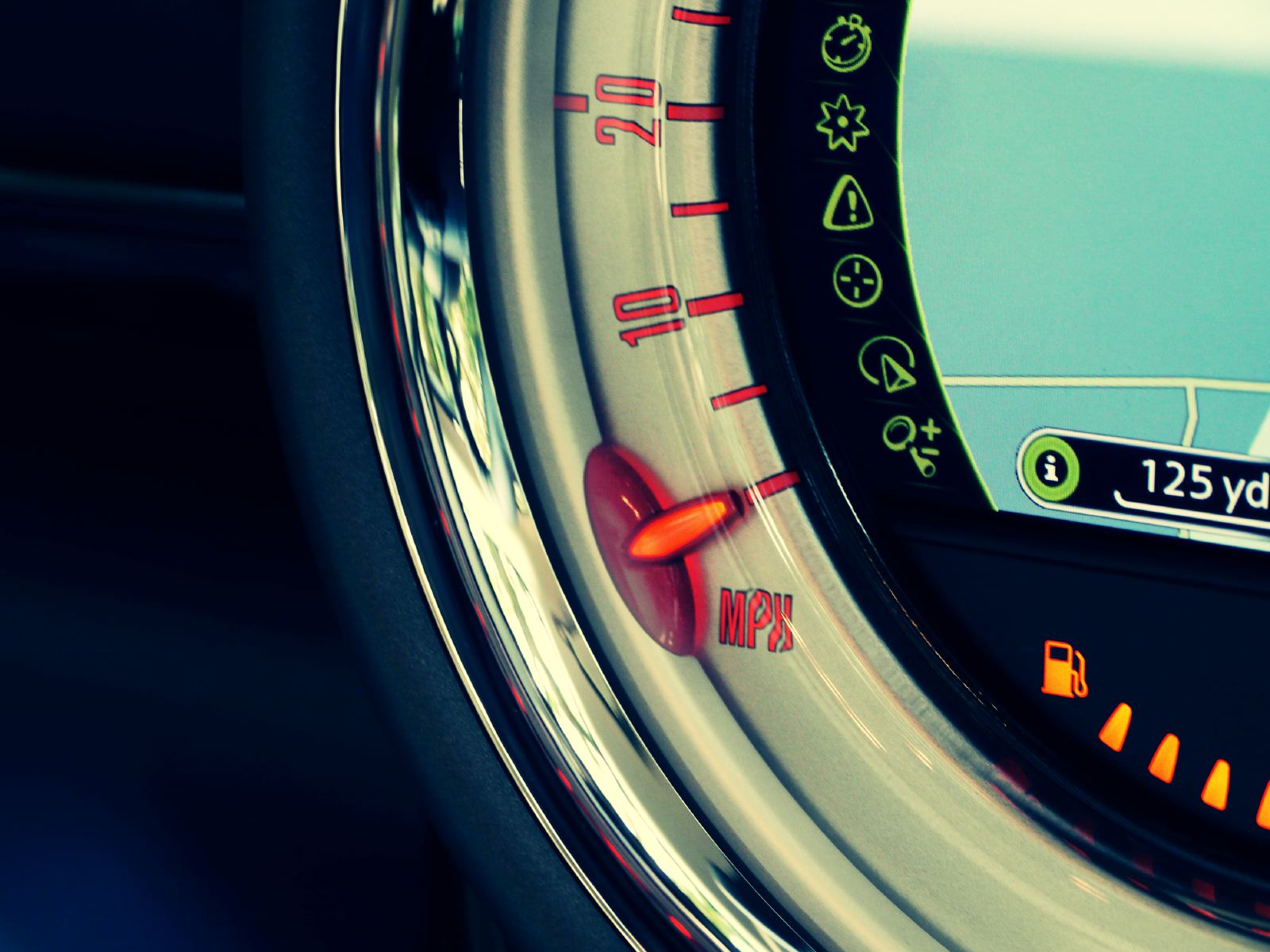 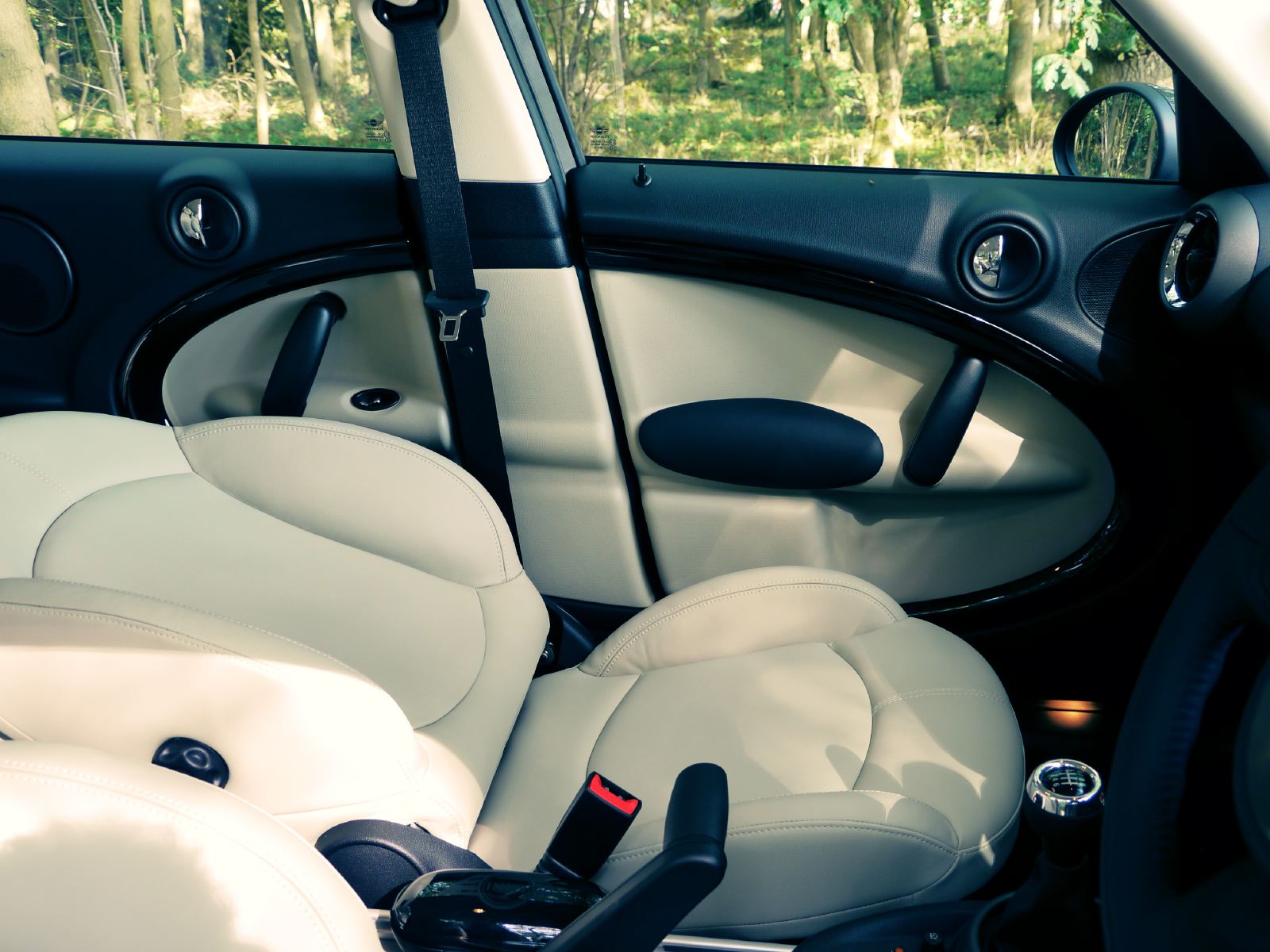 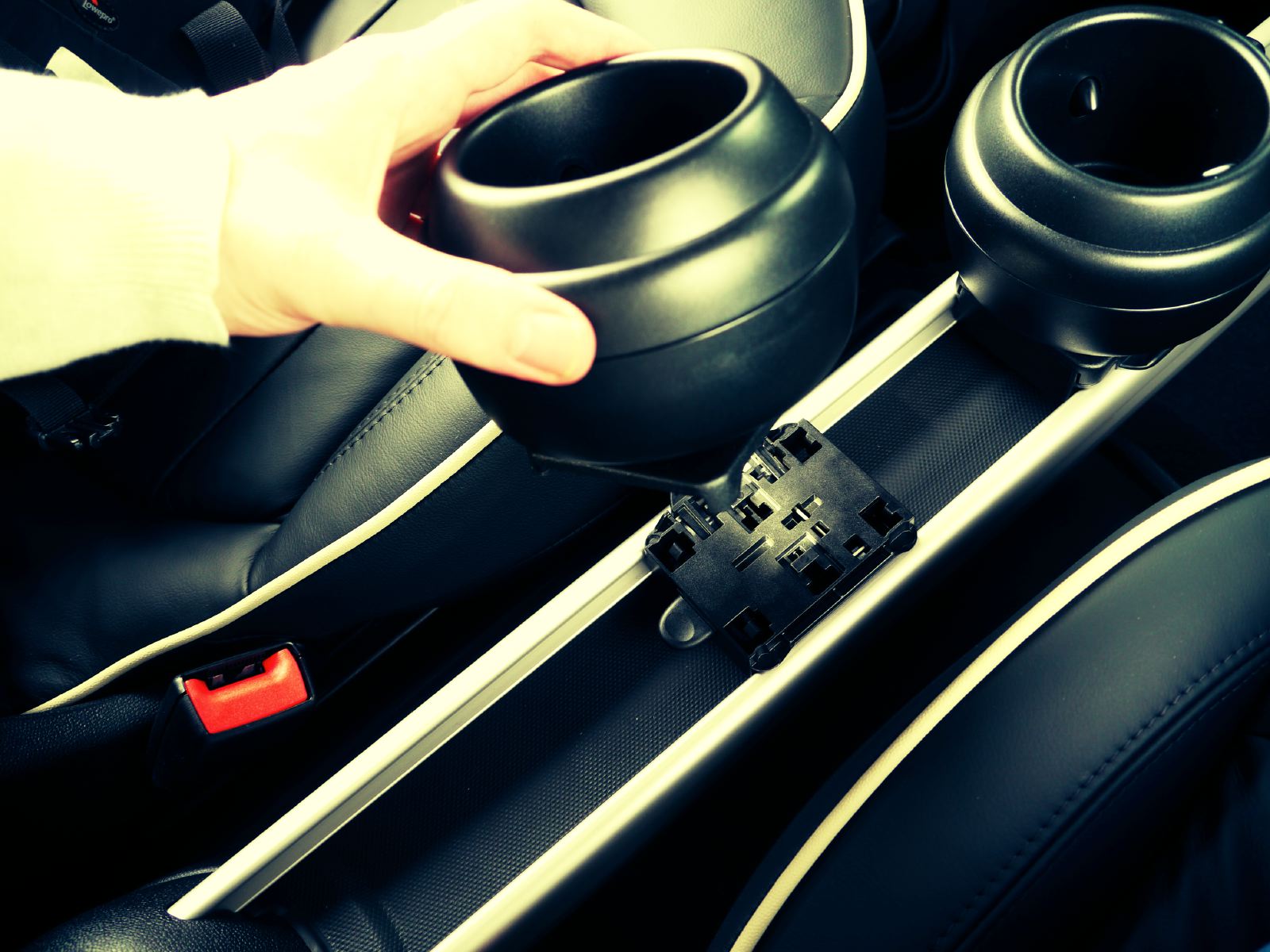 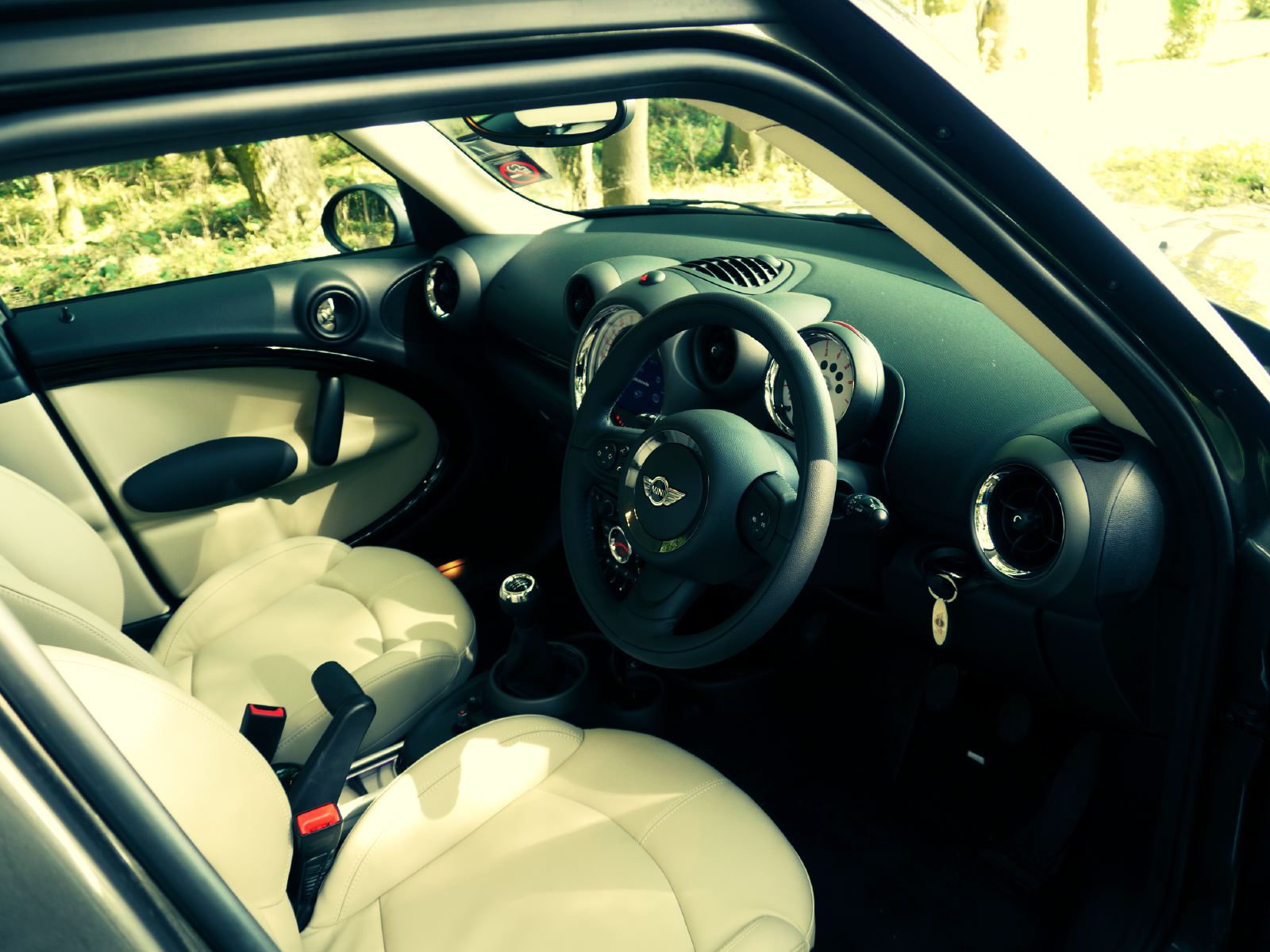 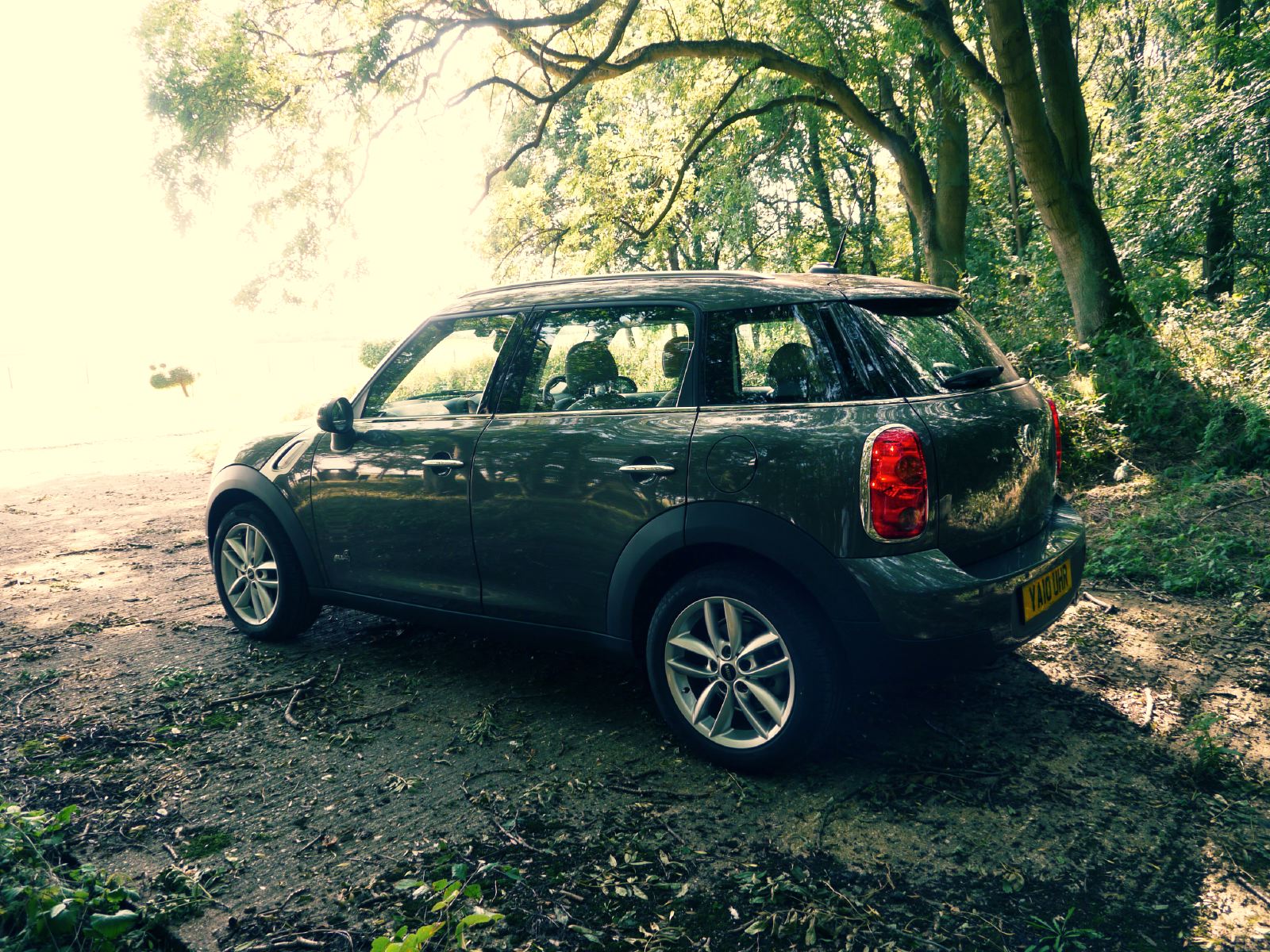 Mini has been accused of finding itself in a design cul-de-sac since its relaunch by BMW back in 2001 and the Countryman does little to dispel these accusations.

The overall proportions of the Countryman are 'right'. Its visual mass is firmly planted directly above its rear wheels, its A-pillar diving to the center of the front axle, while the body-to-glass-to-floating roof relationship is well judged - it's all classic stuff.

The direct extrapolation of the originals' proportions is successful and immediately identifies the Countryman as a Mini. But applying the same scaling method to the styling elements - the Mini iconography - is less so.

The acreage of its grille and the size of its head- and tail lamps are particularly challenging and, when combined with the very full surfacing of its lower body, give the appearance of an overgrown, overweight infant. The rear is particularly chubby with its vast expanse of tailgate bookended by bloated lamp clusters.

It's not an unattractive car though, and there are some very well resolved elements, particularly above the waistline, but Mini's graphics really need to evolve. There is a feeling that the powers that be within the company are petrified to deviate from what has thus far proved a successful formula.

The rigidity with which Gert Hildebrand and his team have stuck to the Mini rule-book is just as apparent inside; will we see the day when a Mini doesn't have a giant speedometer taking center stage?

With the optional central display screen, the dial - once the size of a side plate, now more akin to a platter - has evolved, with its needle replaced by an illuminated red tab, which circumnavigates its face. It's now more a piece of Jules Verne-esqe frippery than a genuinely useful instrument and all the better for stepping aside to give up some valuable real estate. Cars without the screen retain the more traditional needle setup in the upper half of the dial, with the stereo controls nestling below.

We'd like to see the HVAC and stereo controls brought further up the IP, possibly within the circumference of the speedometer: if it's going to stay, it should become a more integral part of the car's functionality. Repositioning the window switches to a more natural position on the door pull would also improve usability.

A glimpse at the unusual handbrake, which sprouts from between the center console and driver's seat, may also draw mutterings of 'style over substance' but is, in fact, a neat ergonomic solution. It's little more difficult to operate than a conventional parking brake - something that's required less with the introduction of electronic hill hold brake systems - and, when released, forms a natural wrist rest from which to operate the iDrive controls.

It's similar in concept to the Audi A8's gear selector, but is all the more impressive for being achieved for a fraction of the price and on a vehicle available with manual transmission.

The center rail, which spans from behind the handbrake to the back of the rear seats on four-seat cars (a shorter version is fitted to those with five) is also more than mere gimmickry. The option to attach your cell phone, an iPad, a cup holder, a table or any of the myriad of optional accessories to the car makes perfect sense, particularly for those who carry children in the rear. Regrettably, there is nowhere to store these addendum when not in use.

A Mini trait that is most welcomely retained in the first-rate selection of colors, trims and materials. Quality is superb. The plastics are a well-judged mix of slush-moulded and harder grades, all displaying a polystyrene-like texture that's so much more appealing than faux leather grain, without the tolerance nightmares of a more regular, technical grain.

But even more impressive is the sheer range of color and trim options. From sporty all-black, through to classic beige leather upholstery; a choice of tobacco, blue, red or black door inserts; four dashboard trims; over 700 hues available with the configurable ambient light package. The Mini's interior is virtually a blank canvas and shows the level of personalization that is possible at this level.

The result is a quirky, slightly over-styled, but special cabin.

Overall, the Countryman manages to make a four-meter crossover feel like a genuine Mini. Those familiar with the other models in the range will appreciate the same superb visibility, the high quality and the driving dynamics. And they will be amazed by the packaging, which makes this a very useable young family car. It's a completely logical introduction to the range and provides an option for customers who would have otherwise looked elsewhere.

Those who accuse the car of betraying the essence of Mini may need to be reminded that, while undoubtedly seminal when launched in 1959, the original car was neglected and undeveloped for 40 years. BMW has saved the essence of the concept, made it hugely successful and should be applauded for doing so.

Now the brand needs to focus on developing its design language, with more freedom to experiment with the cars' styling elements to suit its ever-expanding range and to avoid stagnation, without losing its core values.