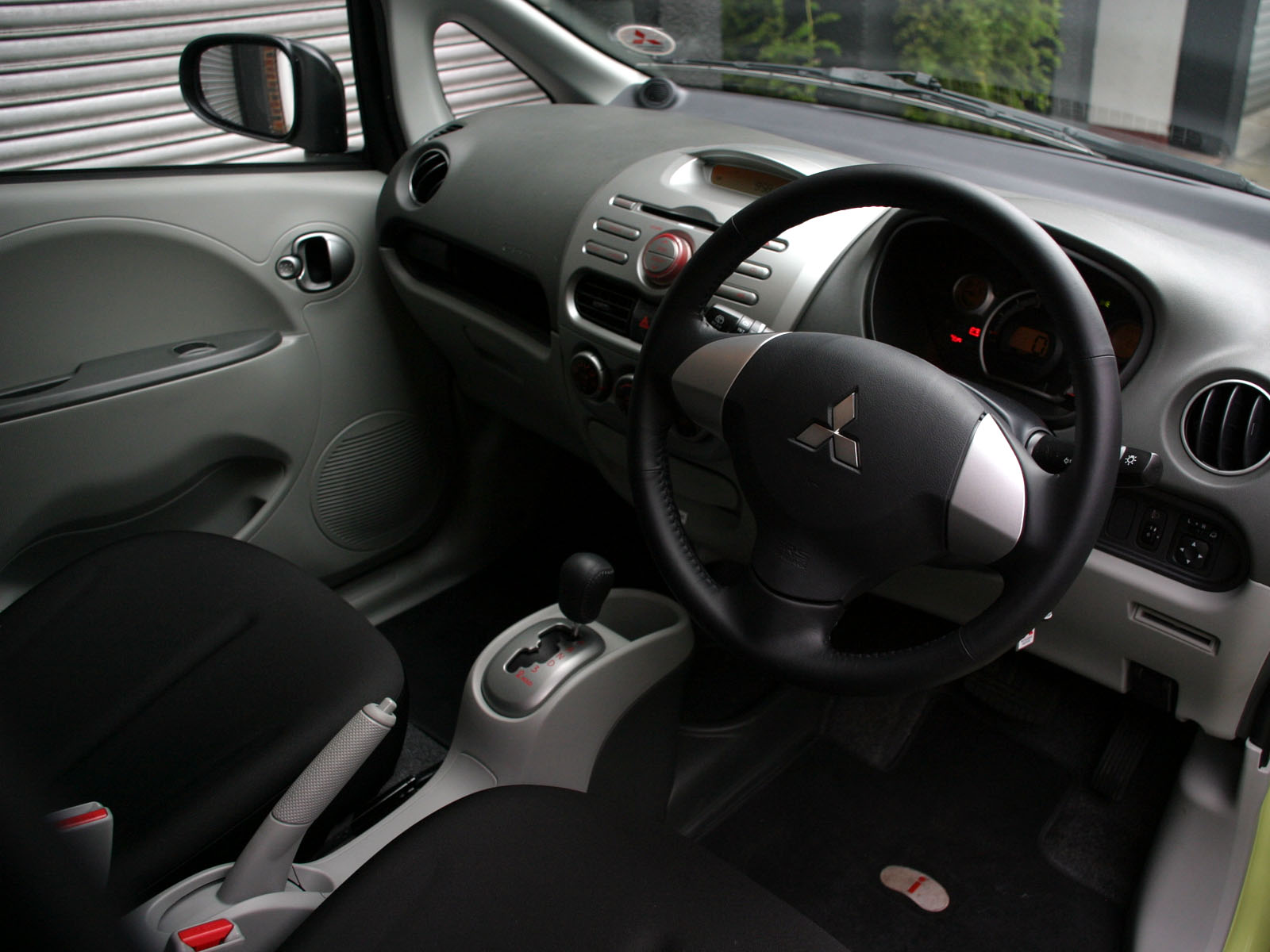 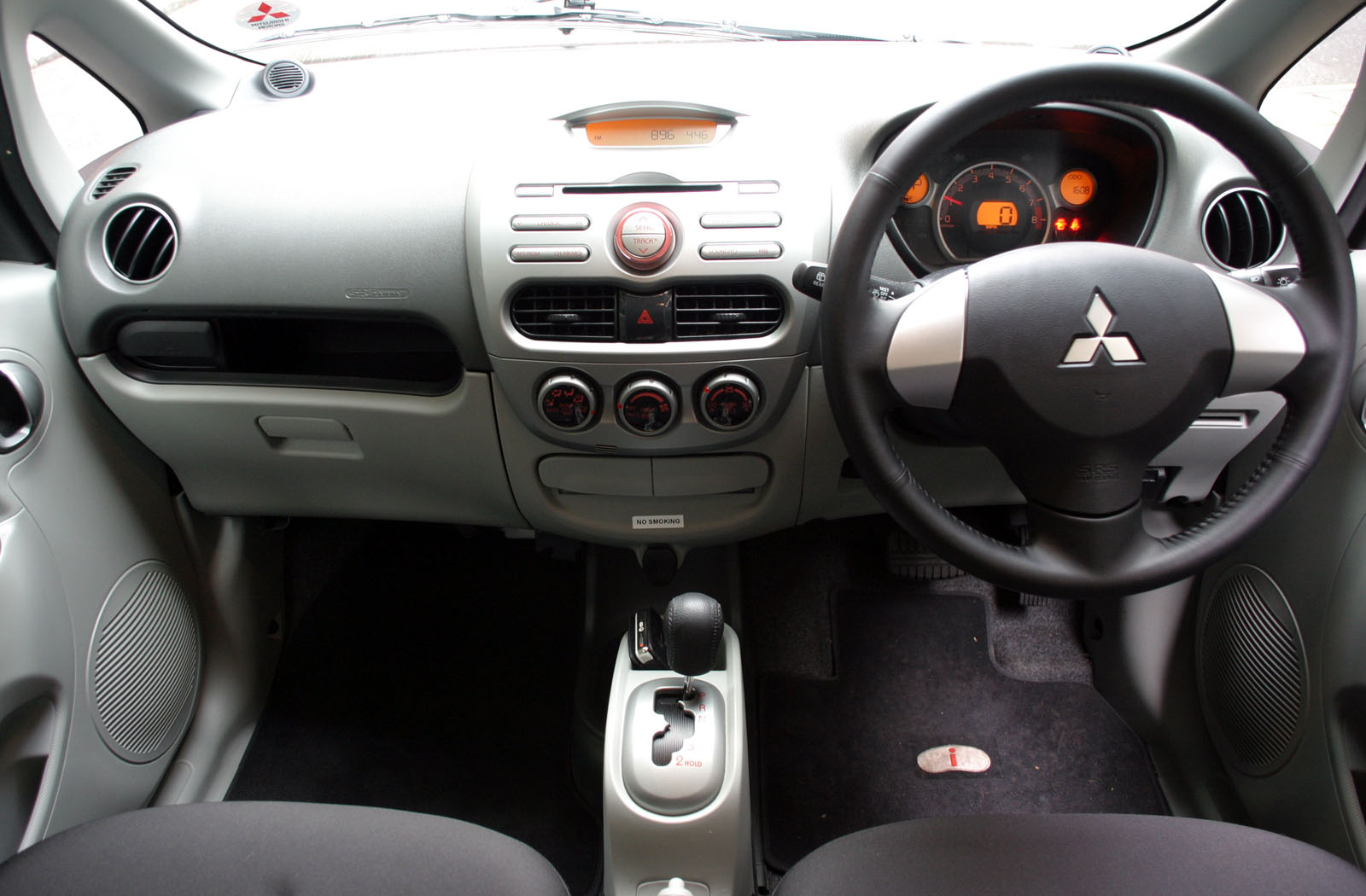 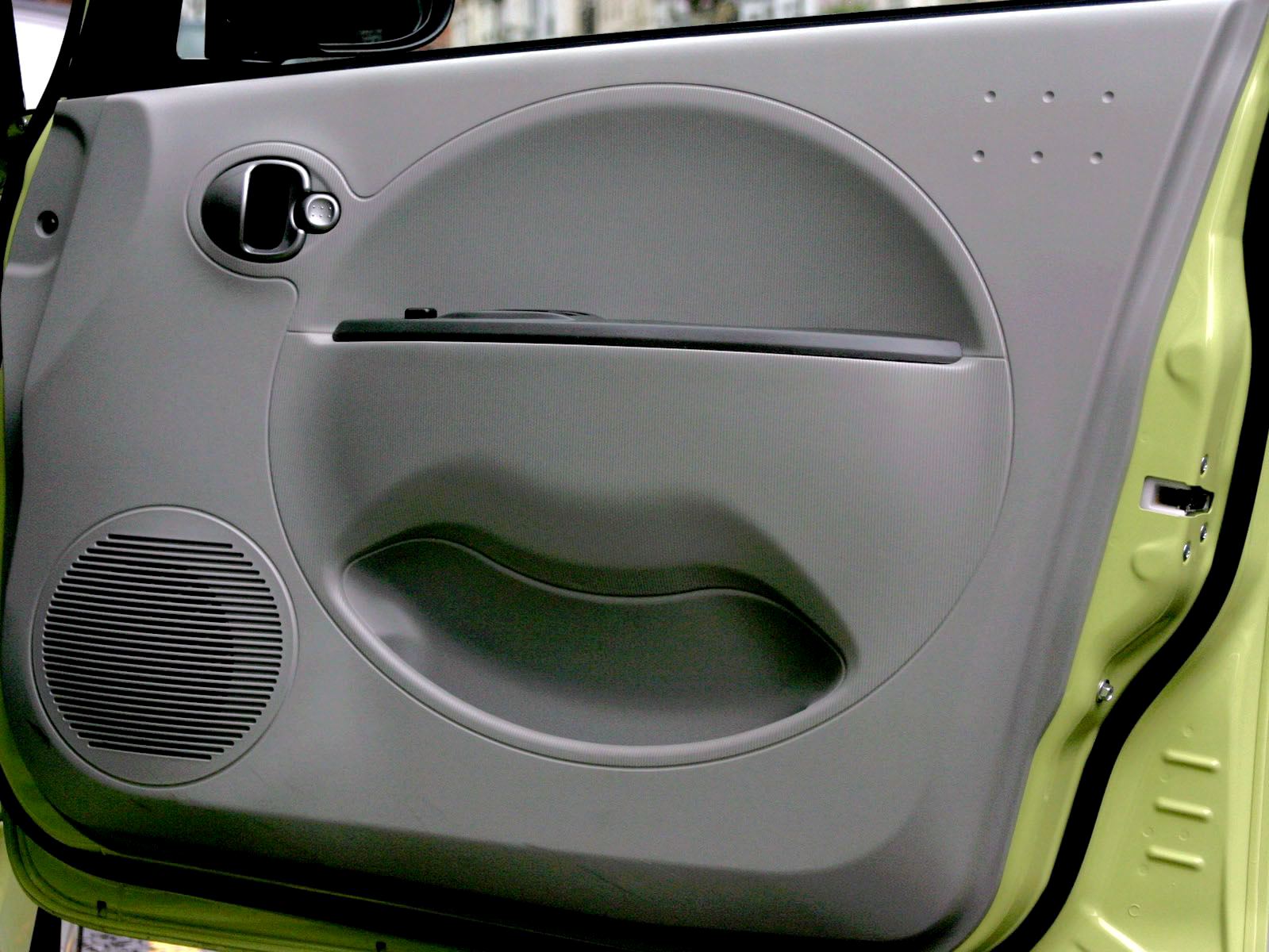 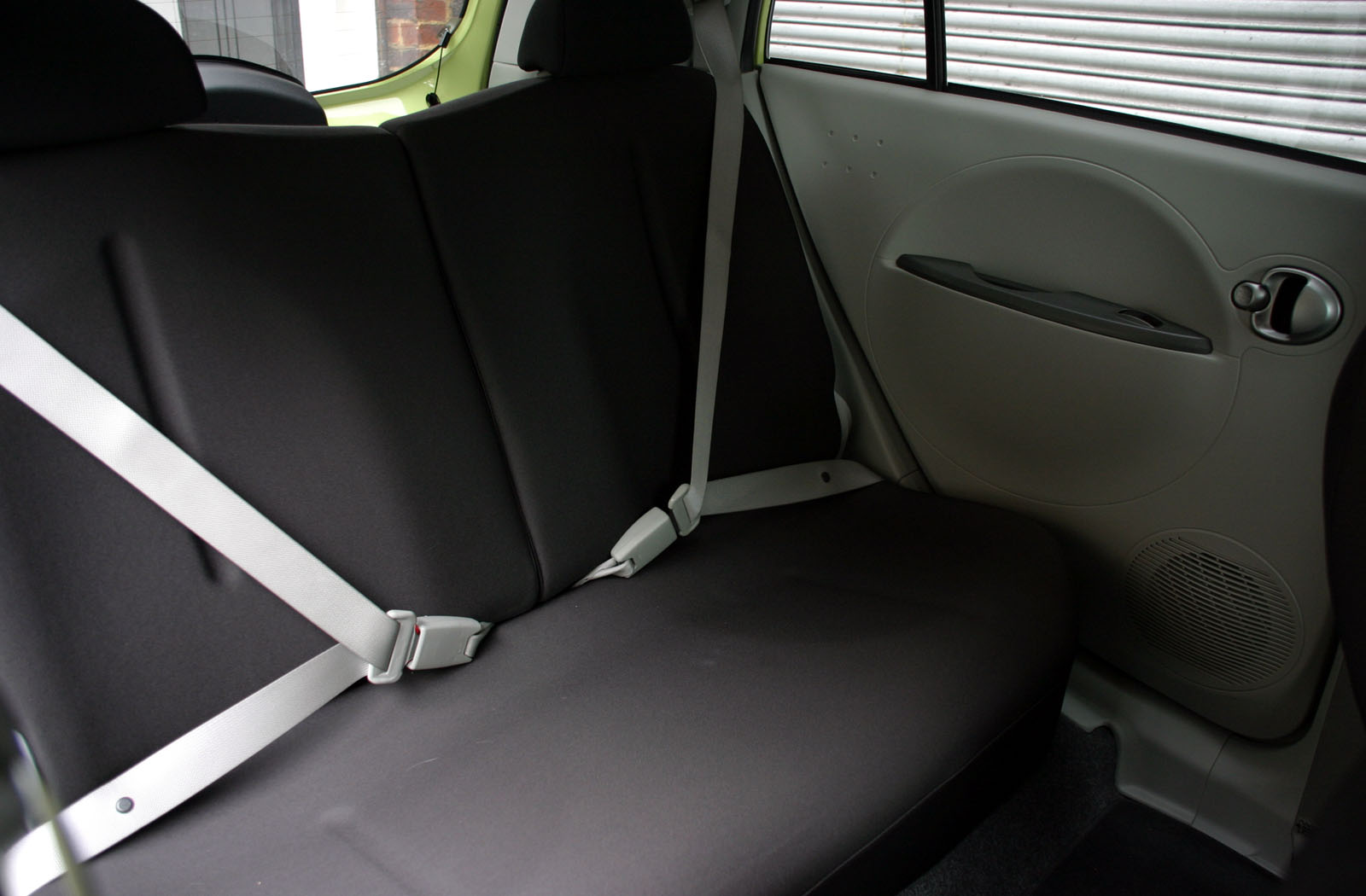 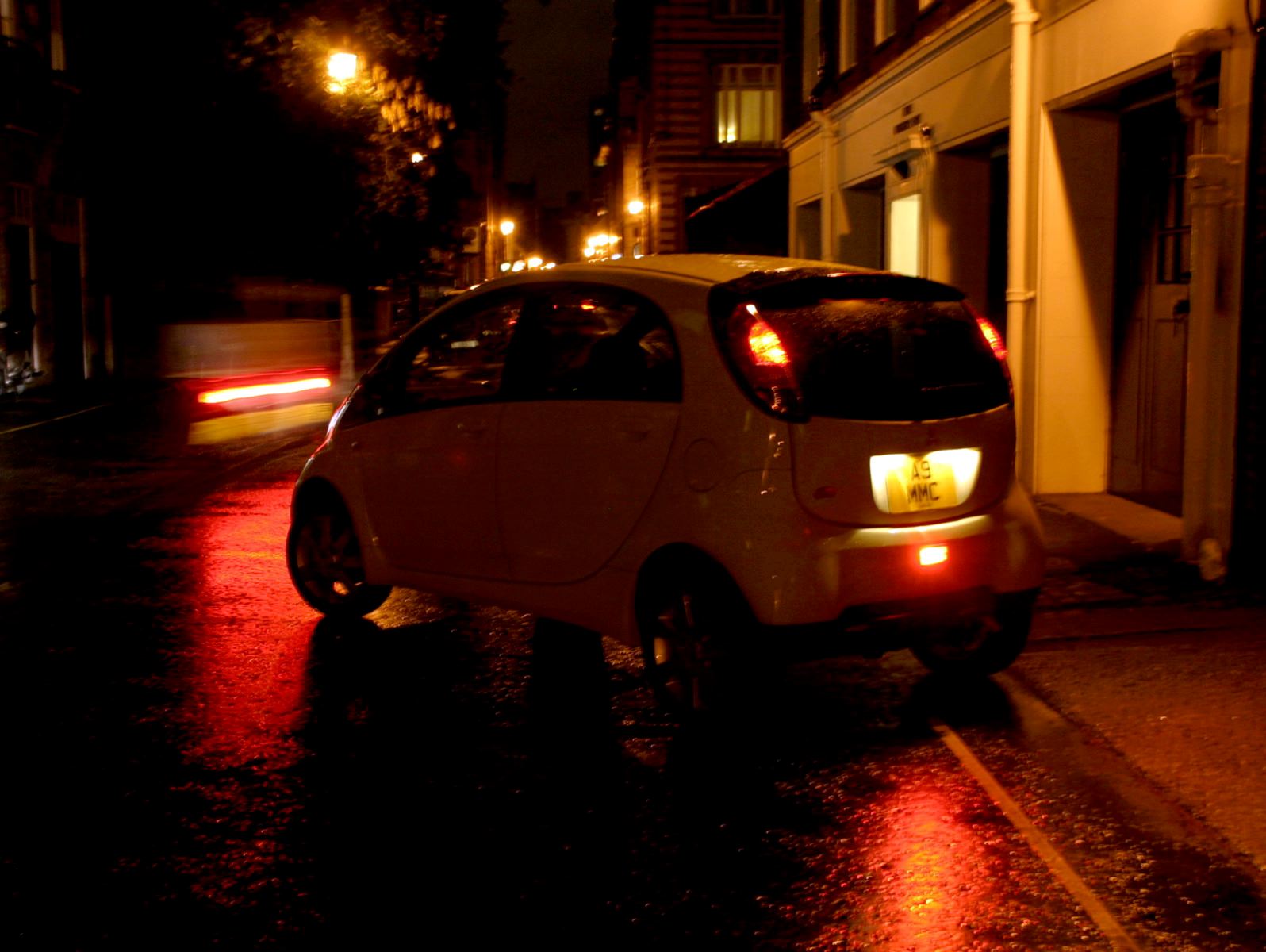 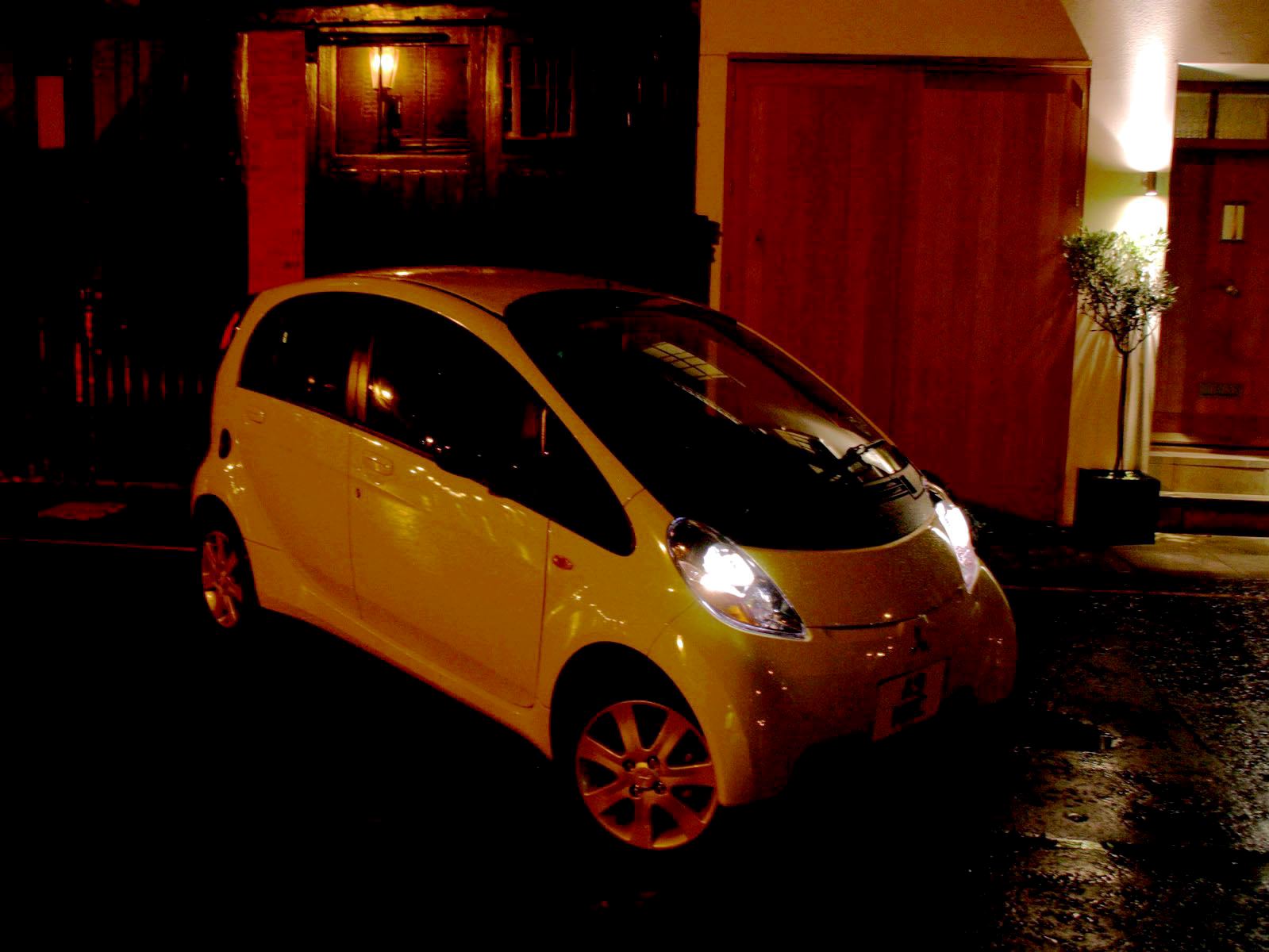 Inside, the cab-forward interior benefits vastly from the rear-mid-engined configuration and the long 2550mm wheelbase. Four average sized adults can easily sit in comfort (on seats covered with Oeko-Tex Standard 100 certified hypoallergenic fabric - a first for a Japanese car) whilst enjoying the view out of the large side windows.

The door panels have been thoughtfully designed, with a round motif - echoing the curve of the exterior one-box silhouette - encircling the armrest and door pocket. Six small recesses have also been integrated to deviate attention away from expanses of hard plastic. A multitude of hidden storage cubbies to keep items out of sight also feature in the cabin. The only real drawback to the engine location is that it eats into trunk space, a problem compounded by a thick foam pad that doesn't isolate heat from the engine well enough to keep ice-cream frozen while on your way back from a supermarket excursion. 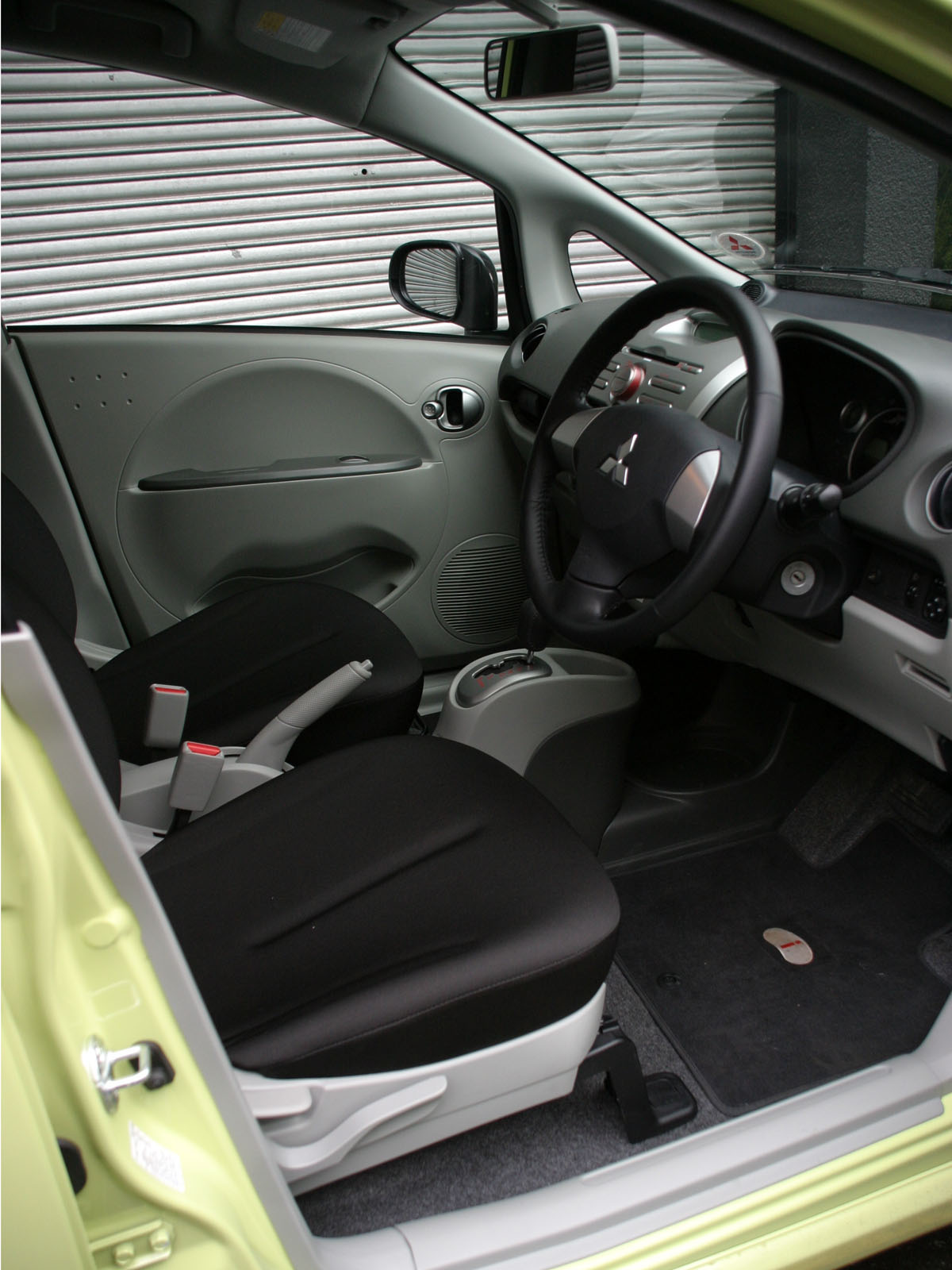 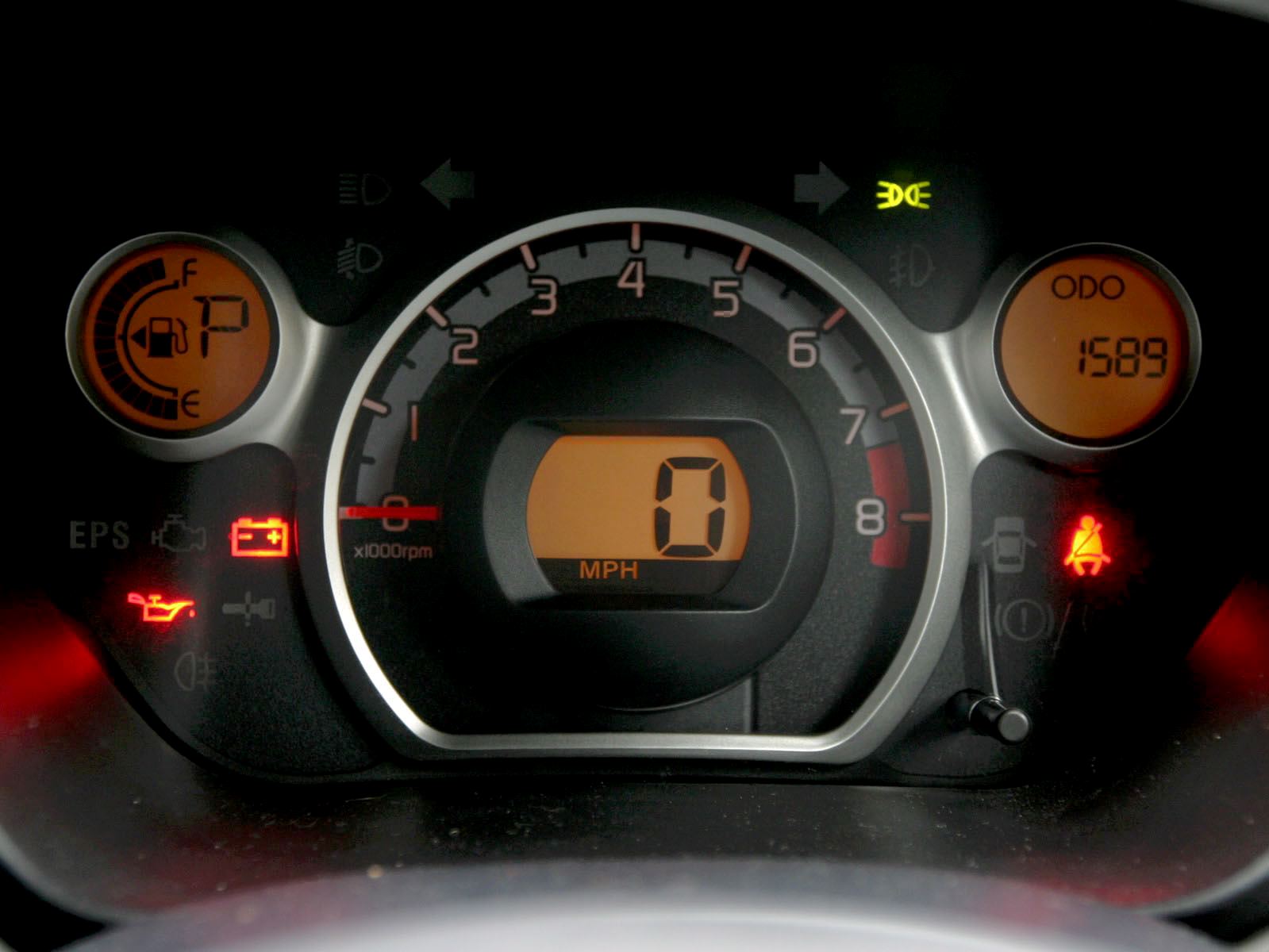 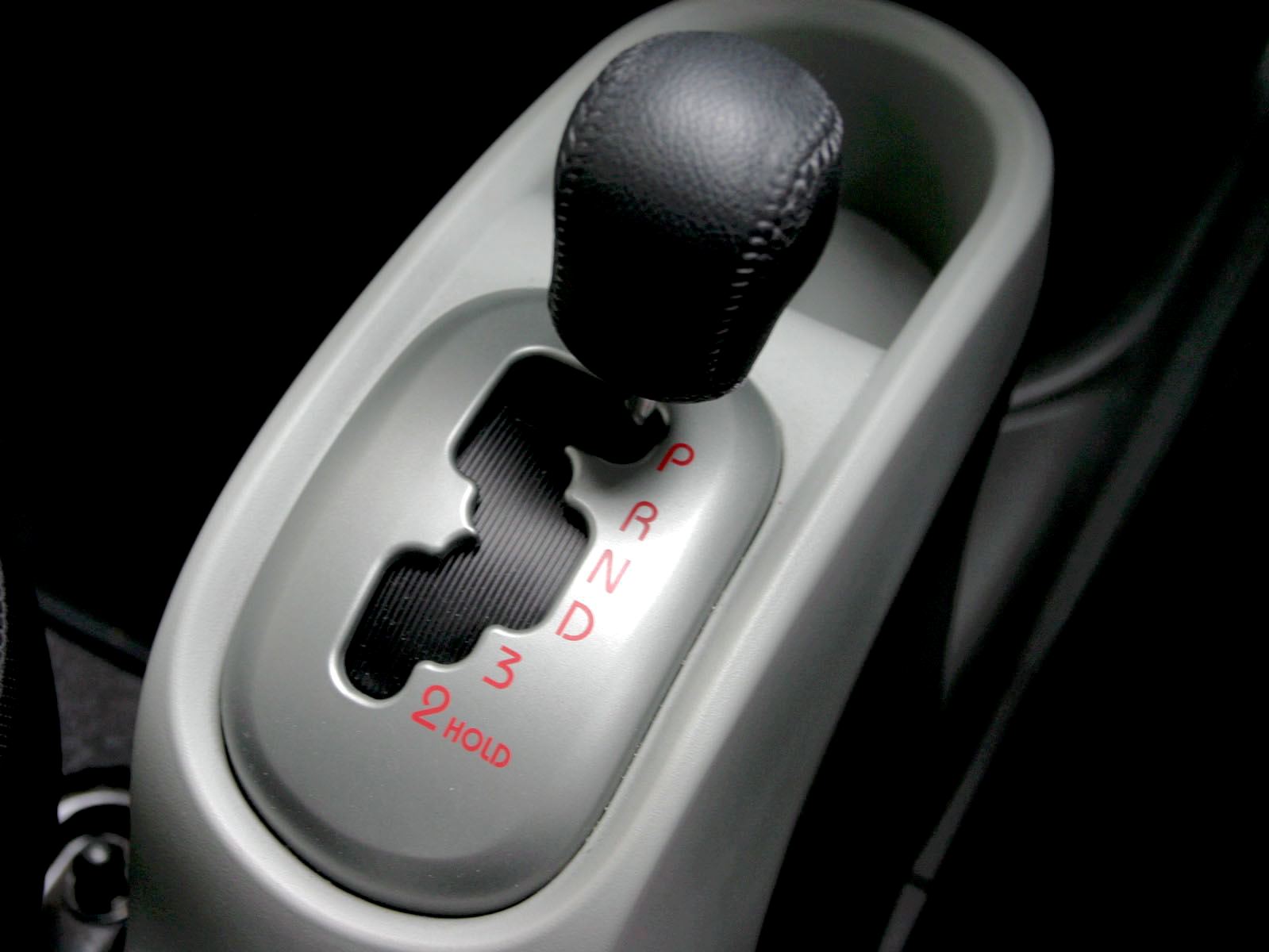 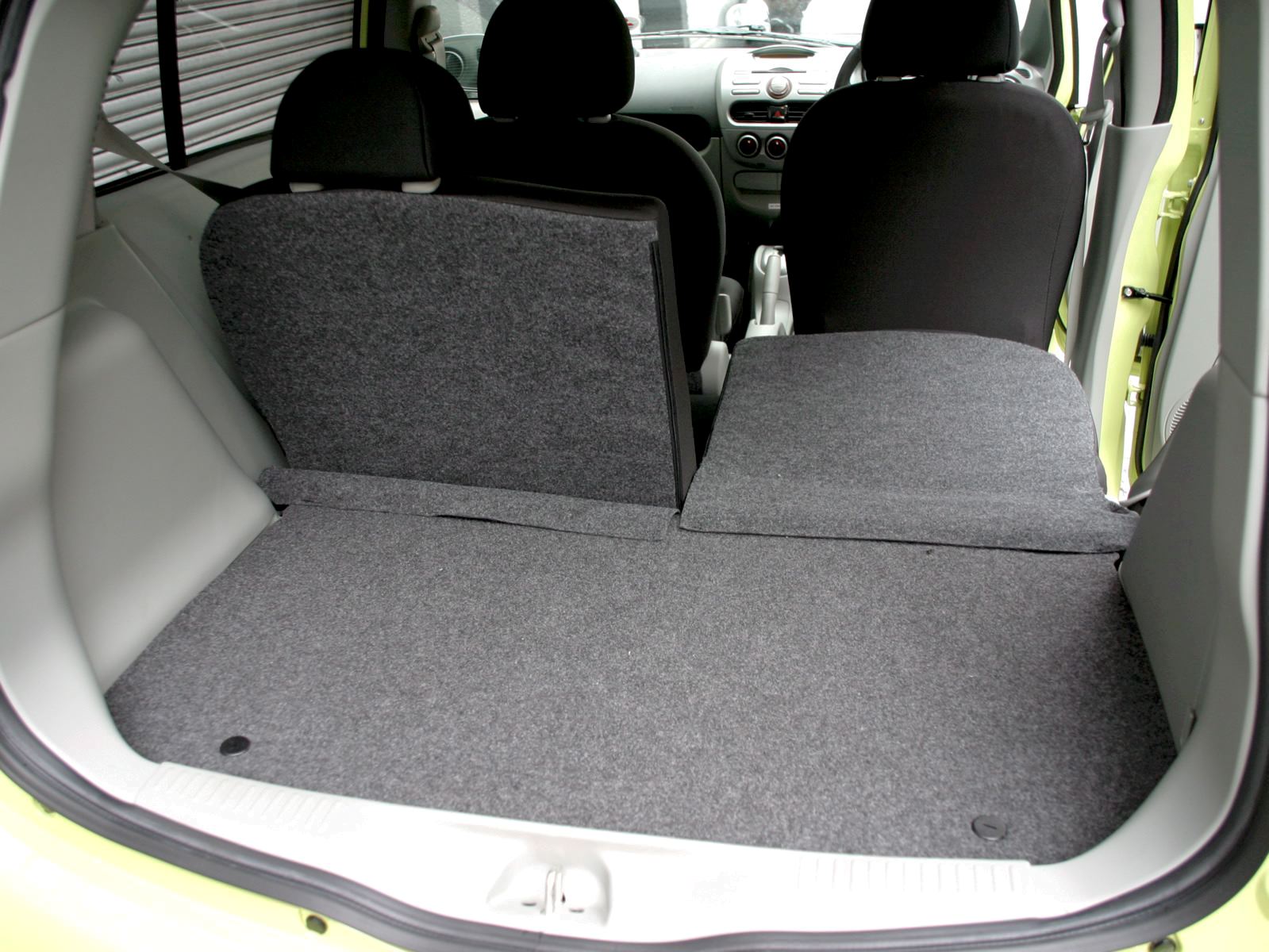 As with the exterior, the simple, modern fascia is slanted toward functionality, with an analog rev counter nesting over a digital speedometer and intuitive round HVAC dials ergonomically optimized. This is also the only means of deciphering which gear the vehicle is in as the gated shifter is not lit at night - a blatant oversight. Still, a massive front windshield and short overhangs mean this car is extremely nimble when it comes to navigating crowded city streets and fitting into compact parking spaces. But the company has not gone the minimalist approach when it comes to standard equipment, condensing a multitude of features into a car that is only 700mm longer than a Smart ForTwo but 84mm narrower.

Though we were a bit taken aback when Mitsubishi delivered a garish puke green-colored vehicle (the company calls it light yellow), we were able to overcome the hue thanks to its spacious interior laden with creature comforts. All the features normally lacking on entry level grocery getters was fitted to our test car, including color-keyed door handles and bumpers, electrically adjustable door mirrors, electric windows front and rear, air conditioning and central locking. A four-speed automatic transmission, electric power steering and ABS are also standard kit as is keyless entry, ensuring that buyers of the stylish compact are not left wanting. In fact, the only option on our car was an Alpine head unit with I-Pod connectivity.

It's no surprise then that the i has been such a runaway sales success for Mitsubishi in the UK, with the first batch of 300 having sold out in a scant two and a half weeks since its market introduction in July 2007. Over 50 percent of the second batch have already been sold before the vehicles even hit UK soil. According to Mitsubishi, the vehicle's compact size, price point, high specification, environmental credentials and styling were rated in the top five reasons for buyer purchases. And with a zero-emission electric version of the car expected in the next two years, it seems Mitsubishi will only continue to revel in the diminutive urban vehicle's sales success.