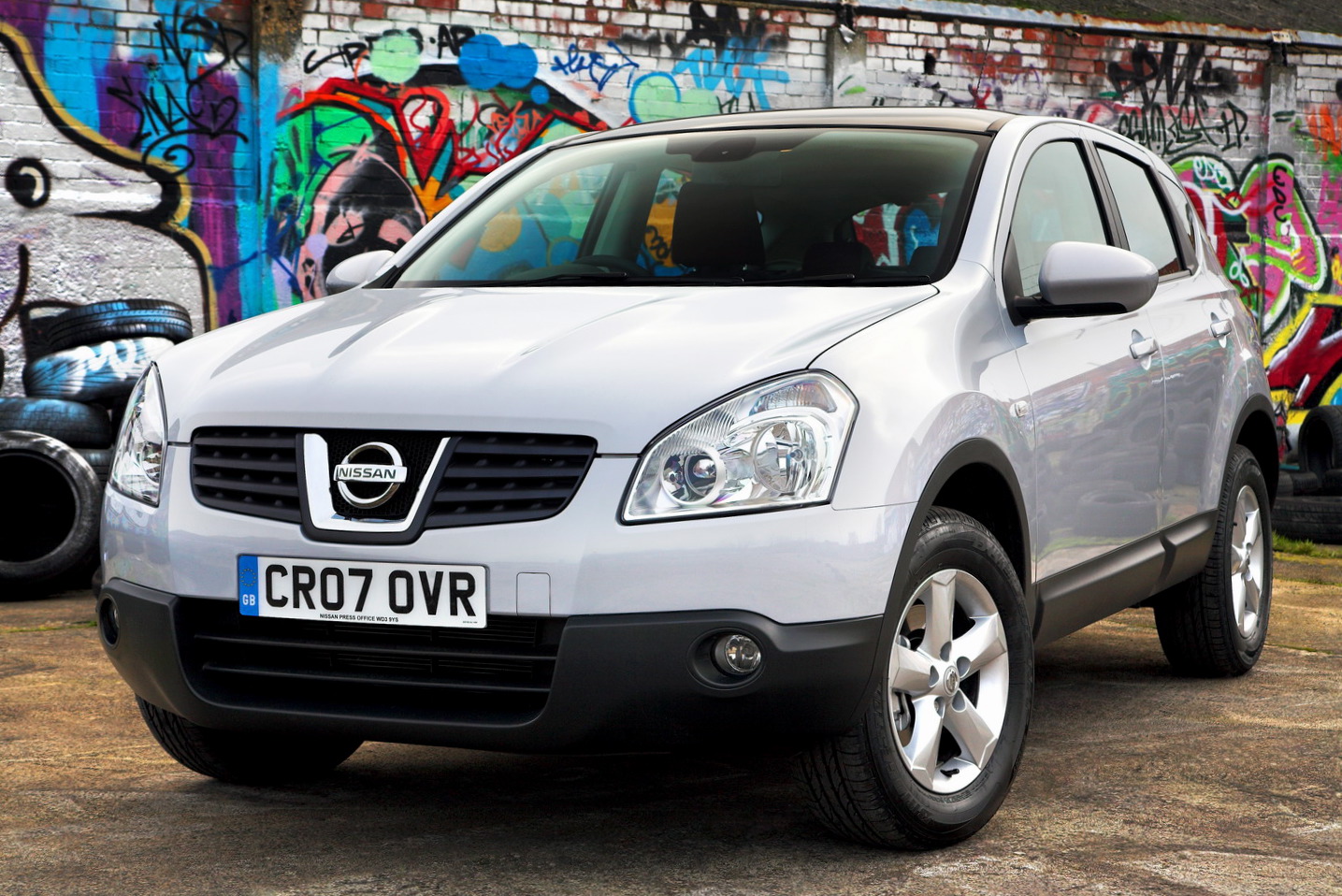 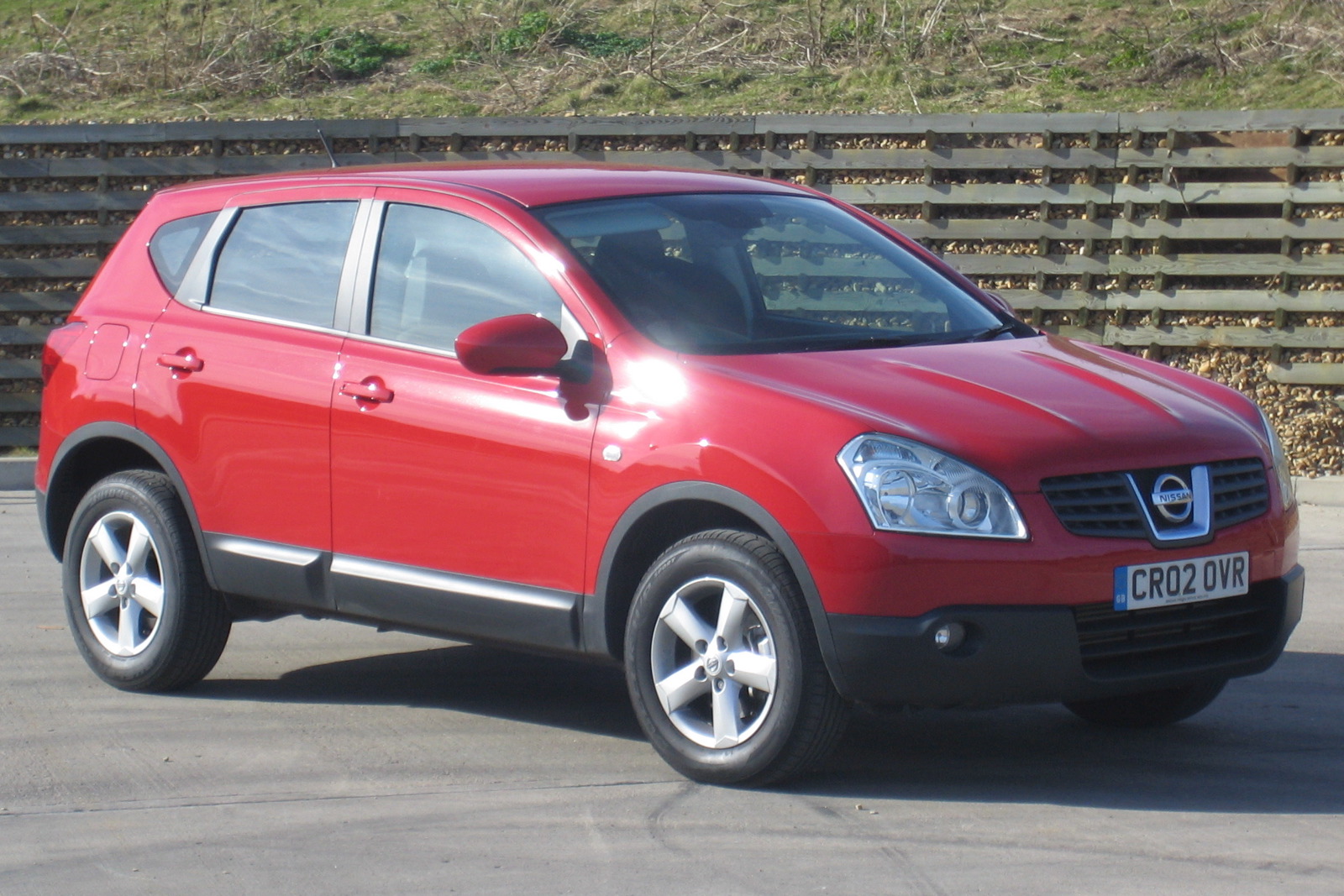 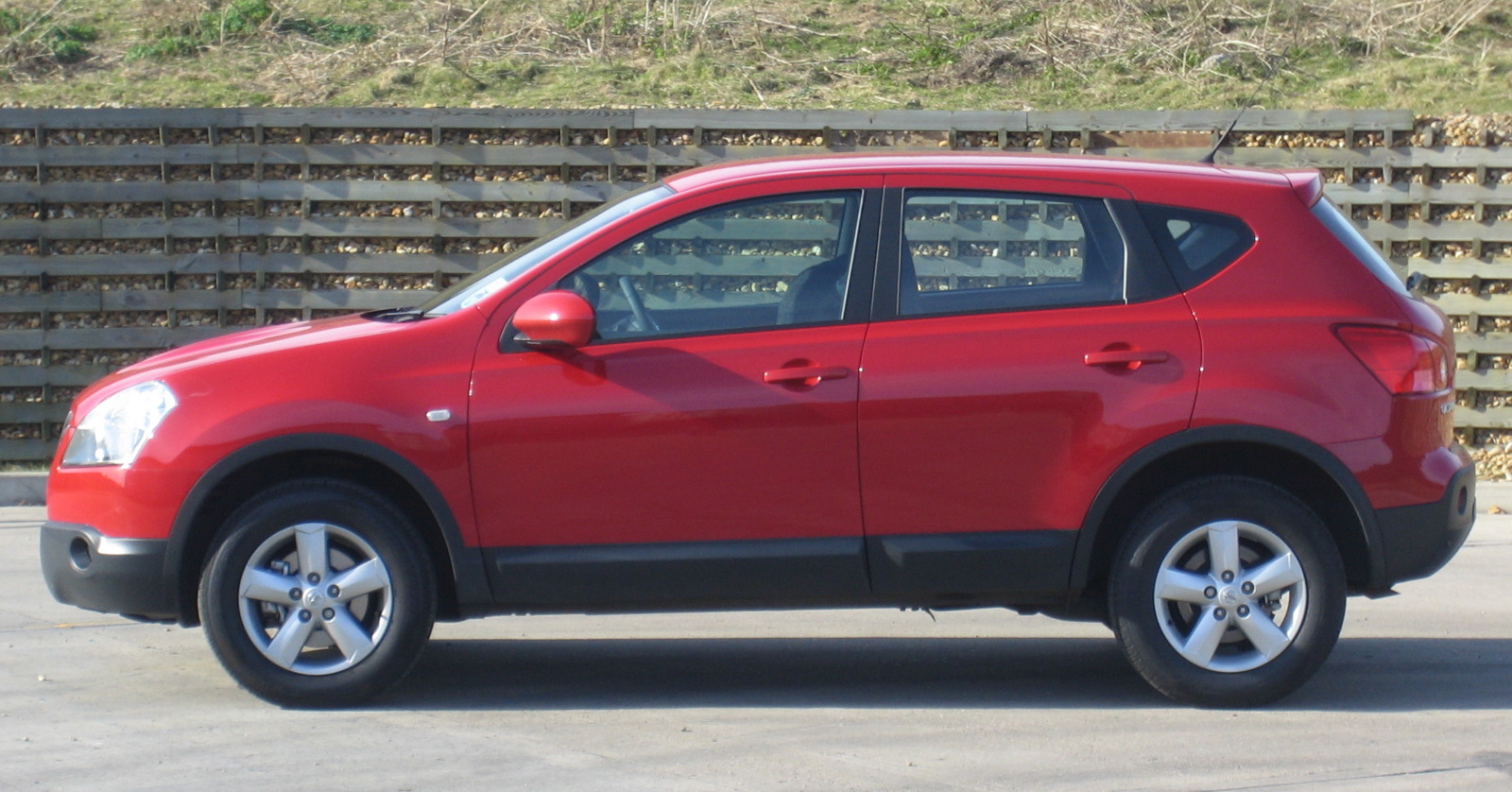 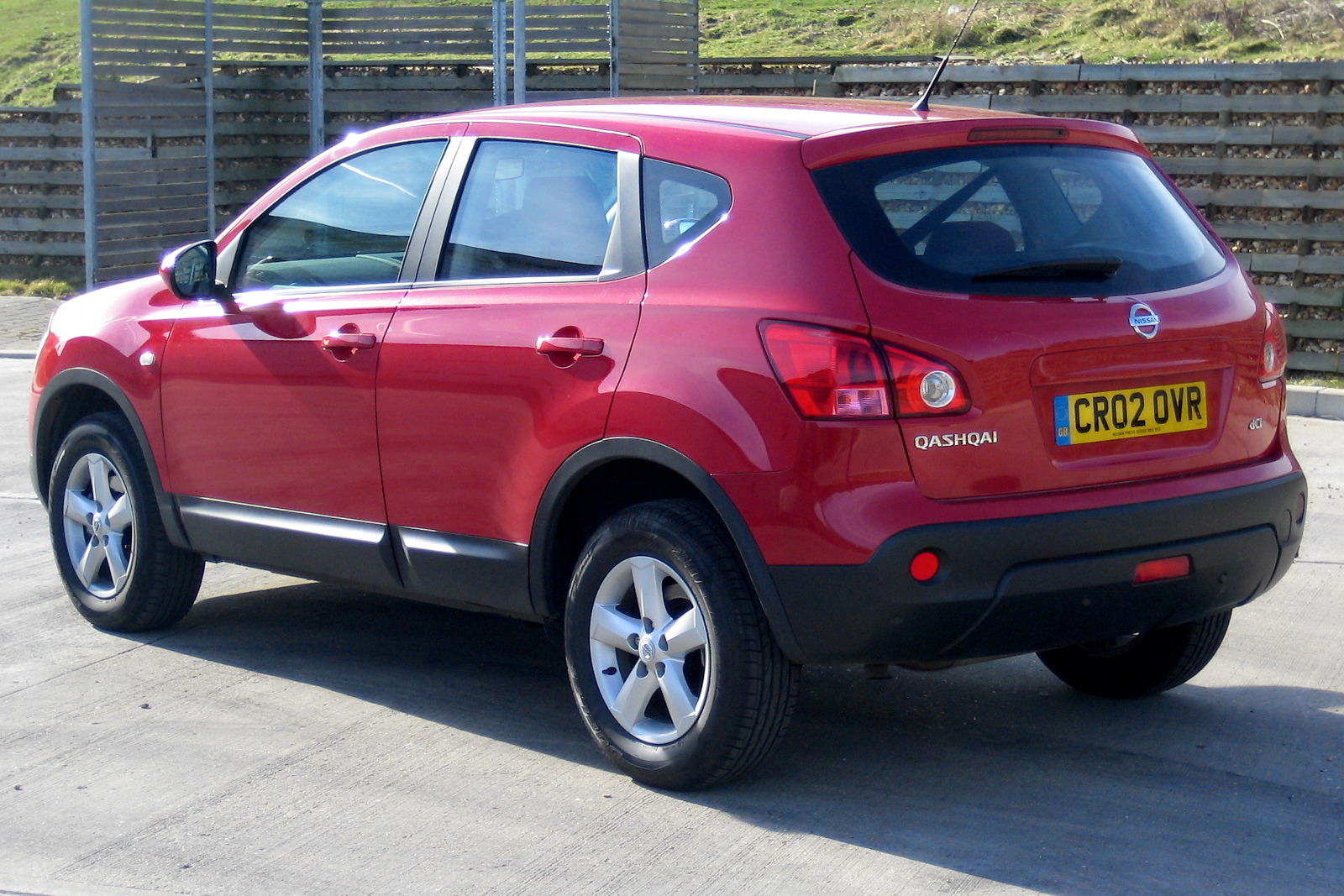 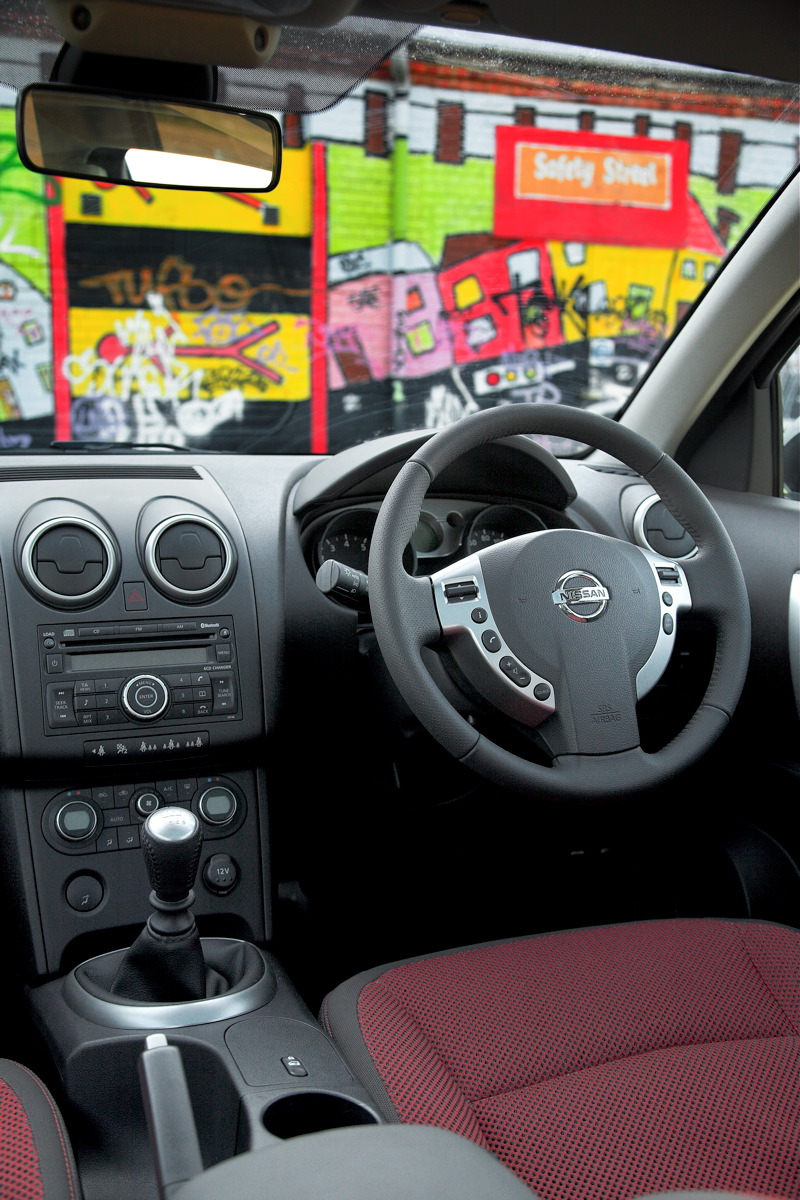 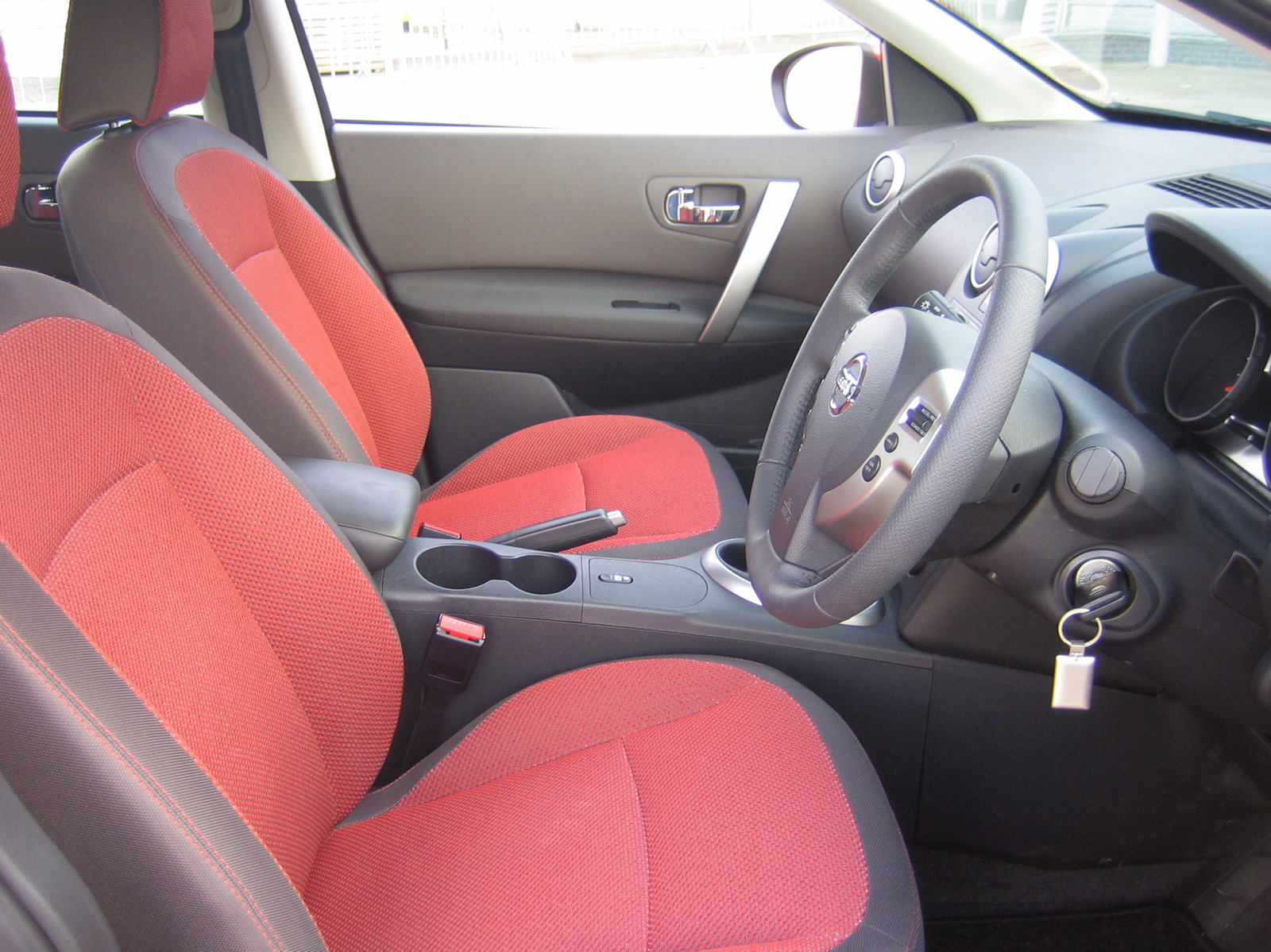 On our increasingly congested roads and in our road rage aware society, there is a silent majority of drivers who don't want to feel they are being brow beaten by other road users. They don't want to make an aggressive or otherwise conspicuous statement with their car, they just want to feel more confident and secure as they drive. "Urban Proof" is the claim Nissan are making in their European advertising for the new Nissan Qashqai, a strap line that resonates with this silent majority. The design of the Qashqai aims to do so similarly. 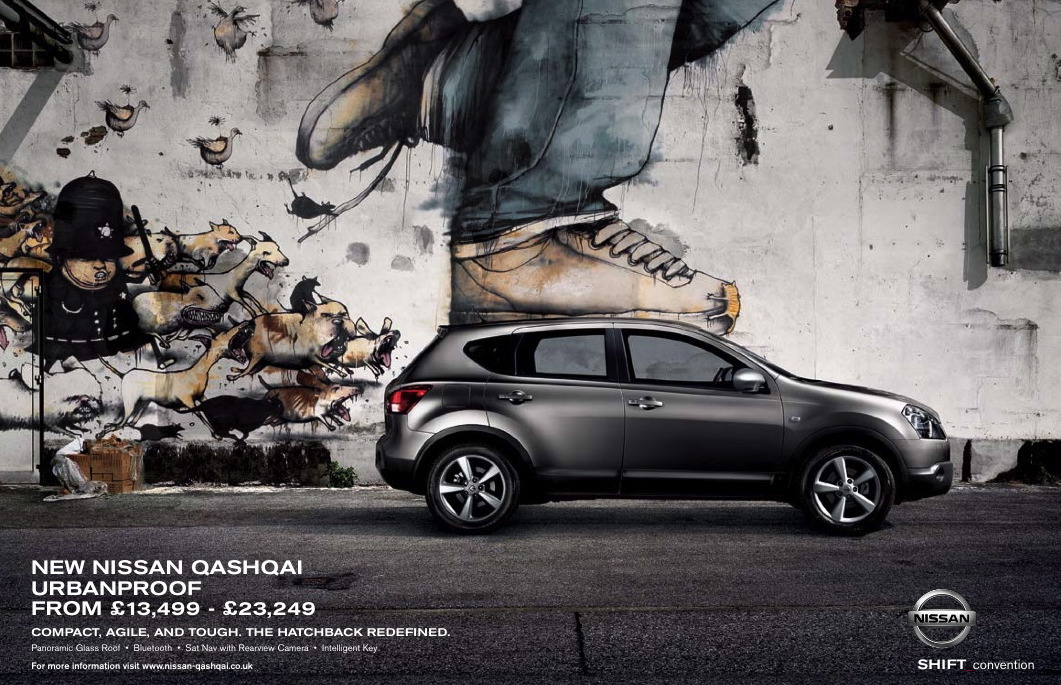 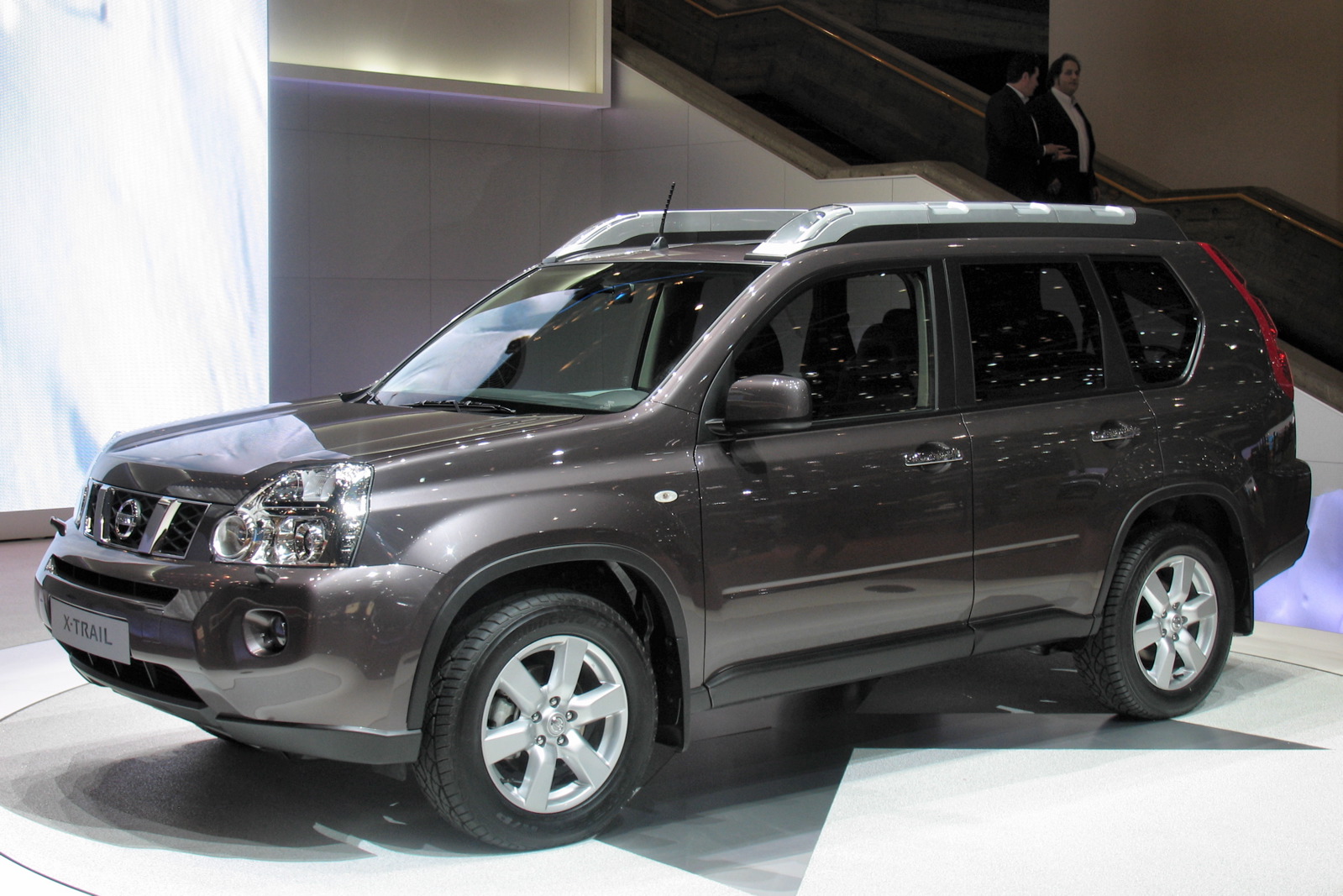 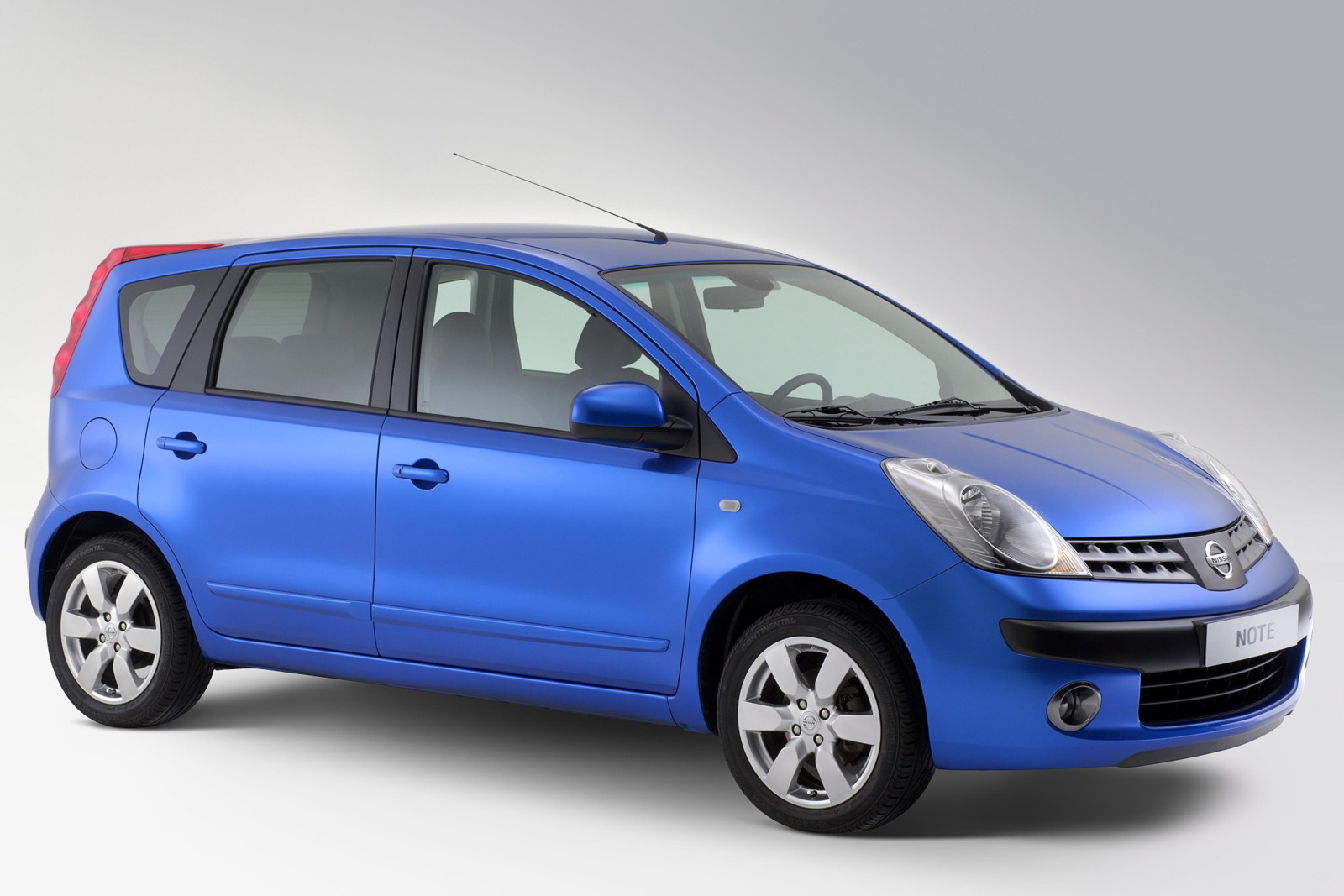 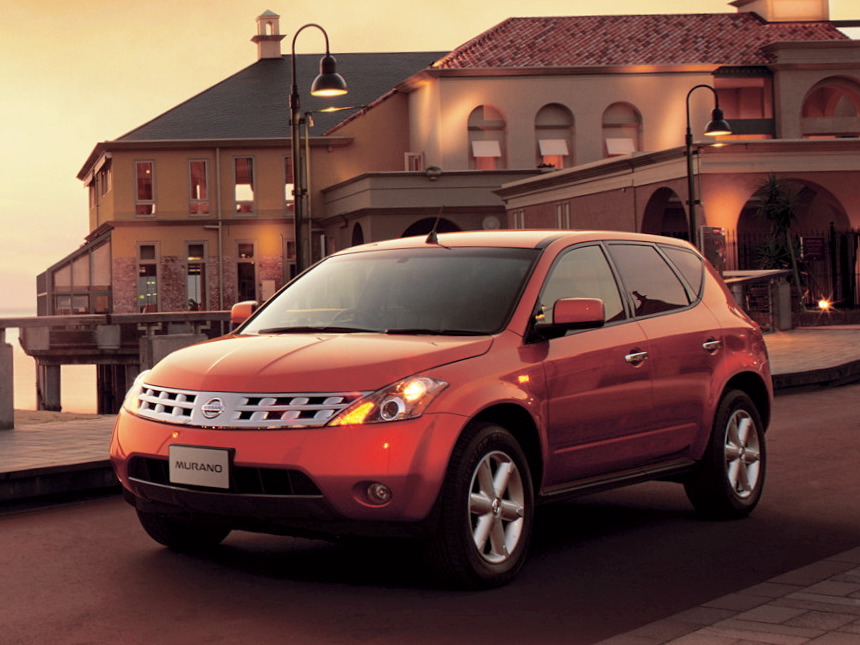 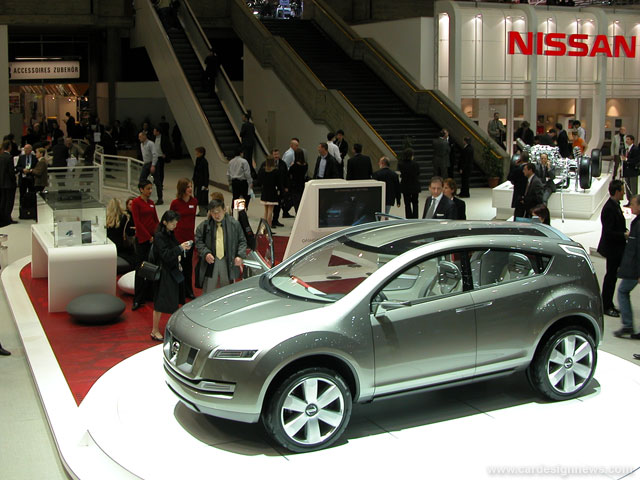 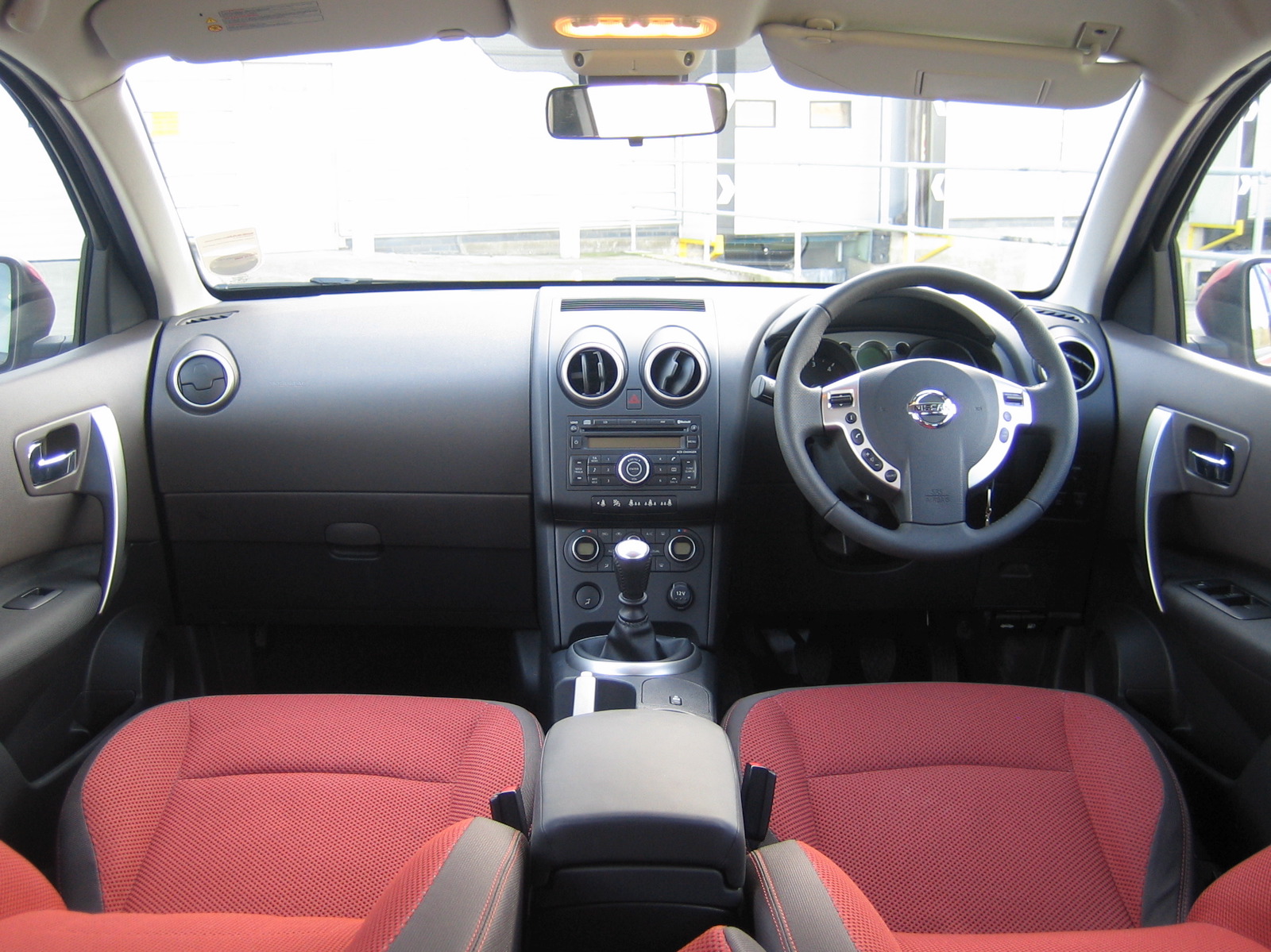 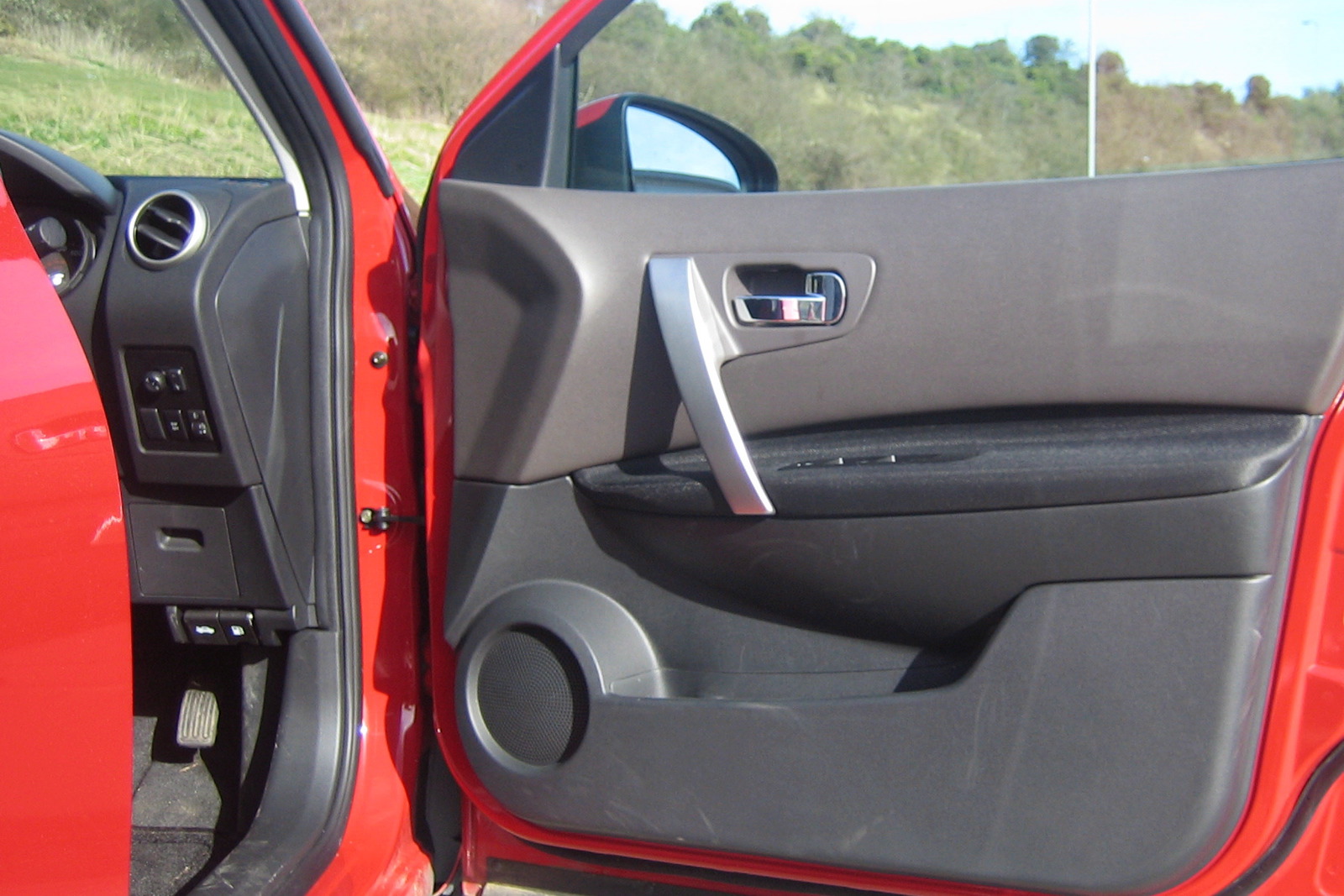 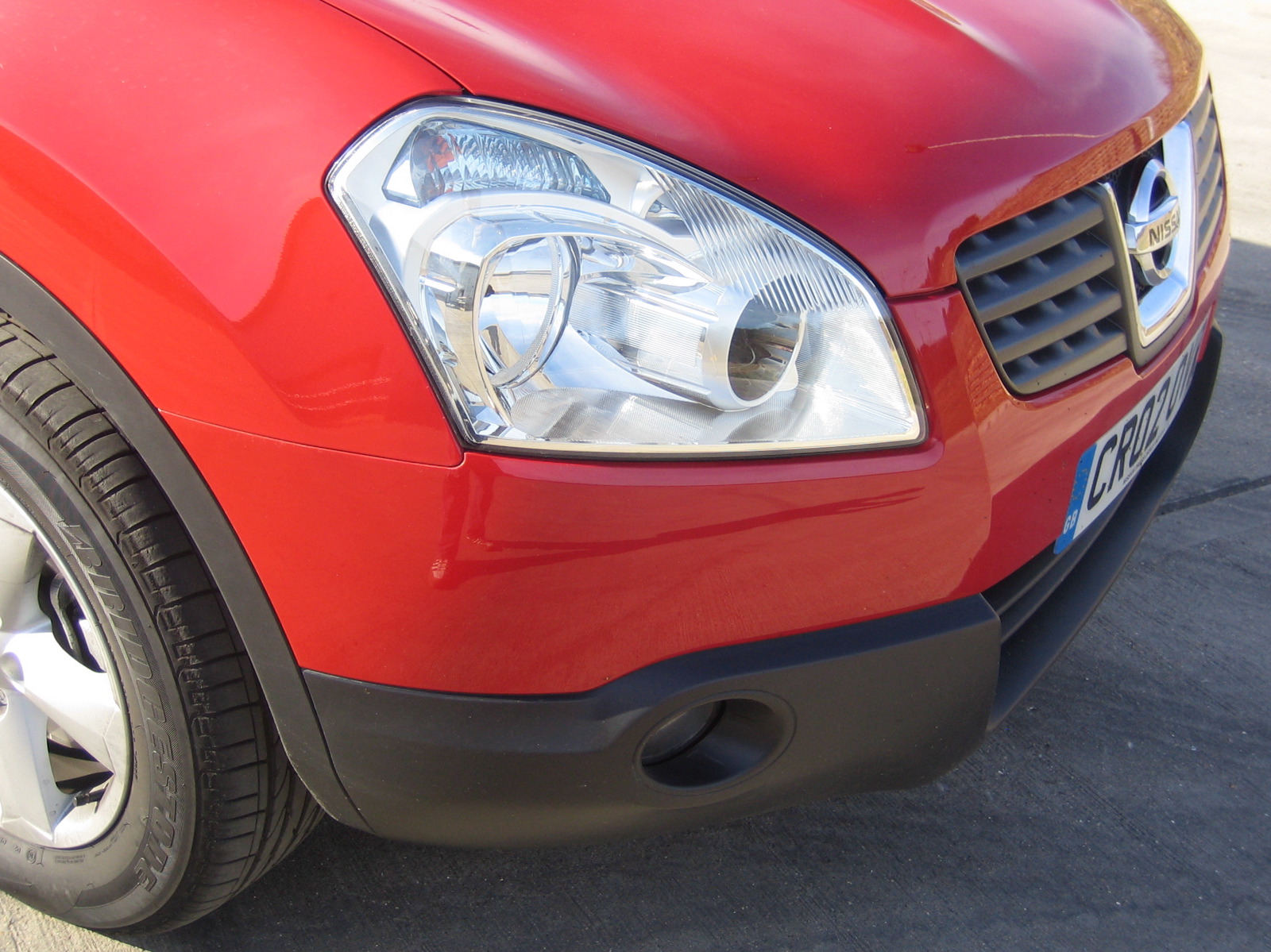 Launched at the Paris Motor Show last year, the Qashqai was preceded by a same-named concept at the 2004 Geneva show, which was more formal and blocky in its surfacing but similarly 'crossover' in identity. But it is the US-market orientated and very successful Murano crossover that was "a large part of the rational for the project" according to Stephane Schwartz, Design Director Nissan Design Europe. He went on to explain to Car Design News that the relationship with the Murano is most evident in the Qashqai's D-pillar, but that being a Nissan meant that it was always important that the design had its own distinct identity.

This core concept of the Qashqai as a crossover was the unexpected direction that Nissan product planning decided upon to replace the unloved Almera, which had followed the first generation Almera and seven generations of Sunny - all super conservative designs. So instead of chasing sales in the largest, but shrinking, sector of the European market, Nissan elected to create a new niche.

Qashqai is proportionally the same as most other C-sector cars, bar its elevated ride height and being about 150mm taller. Interestingly it shares a platform with the chunky second generation X-Trail SUV that debuted last week in Geneva, which suggests that its extra 150kg or so over a Golf or Astra is mostly because of genuinely more robust SUV ingredients.

But you won't find the term "SUV" in any of Nissan's description of the Qashqai, even if a little SUV flavour is central to its identity of being "urban proof". The slightly tall proportions, lower body side cladding, high profile tyres and bluff nose are clear SUV design cues for a car that is otherwise a lower medium hatchback. As one premium brand family car owner said during our driving design review: "it looks like a normal hatch that has been slightly Range Rovered".

Inside the impression continues. Essentially the volume is like a Golf: same width, depth and length of cabin; same IP, scuttle and DLO relationship to sight-lines. But marginally higher shoulders and more chunky touch points combine with the extra 150mm of height to give a consistent impression of slightly more SUV type robustness, and thus sense of security, to everyone who rode in our car. This was universally appreciated, and at a level not strong enough to provoke any negative SUV connotations. In this regard the Qashqai is remarkably well judged.

The second core impression the car gave during our tenure was in its projected image of being "not a normal hatchback - something a bit different, a bit lifestyle" as one Focus owner commented. This is a parallel outcome of its SUV flavour. Like the sense of security the Qashqai's SUV qualities imbue occupants with, this alternative image was not perceived as explicit - it's still seen as a family car in image, but not a normal one, not another "me too" design like most other C-sector cars.

Beyond the central aspect to the Qashqai design that is its crossover typology and supporting SUV related design elements, we see two core sets of ingredients to the design. The first is the dynamism generated mostly by the shallow and diving DLO in combination with the blacked out B and C pillars, the long sharp upper body side crease, and the Murano-like stance of the car. The second is the freshness and light hearted quality from the quite sculptural flank, concave slim shoulder, and fading in and out body side creases below the shoulder and over the wheel arches.

There are, however, areas where the design is less successful. The front lights have a slightly slow-witted expression from being so deep and quite conventional, the side indicator repeater is not in the mirror housing as is increasingly the norm, the mirrors themselves are oversize, and the wheel-arches have a little more space in them than is ideal. Inside the dark brown door and IP material is close enough in color to the dark grey IP trim to look like a color mismatch in many light conditions, and some of the touch point finishes are slightly plasticy and cheap in feel relative to a Volkswagen, Ford or Renault. And whilst the new Qashqai is to be lauded for being the first European crossover with a genuinely unique appeal, it could be argued that it lacks any true rational for its added height and weight over a normal hatchback - that it has no benefit to the user beyond the image it projects and the perception of security it imbues. Thus it lacks the rational purity of a car such as the Nissan Note which offers much the same space within a smaller lighter cheaper package, or the intelligence of the six seat Honda FRV with which is shares dimensions, weight and price.

But the Qashqai doesn't try to deliver a solution that goes far beyond creating a greater sense of security and a less prosaic image than a normal European hatchback. It aims to be "Urban proof". And this makes a lot of sense for the silent majority of normal car buyers.