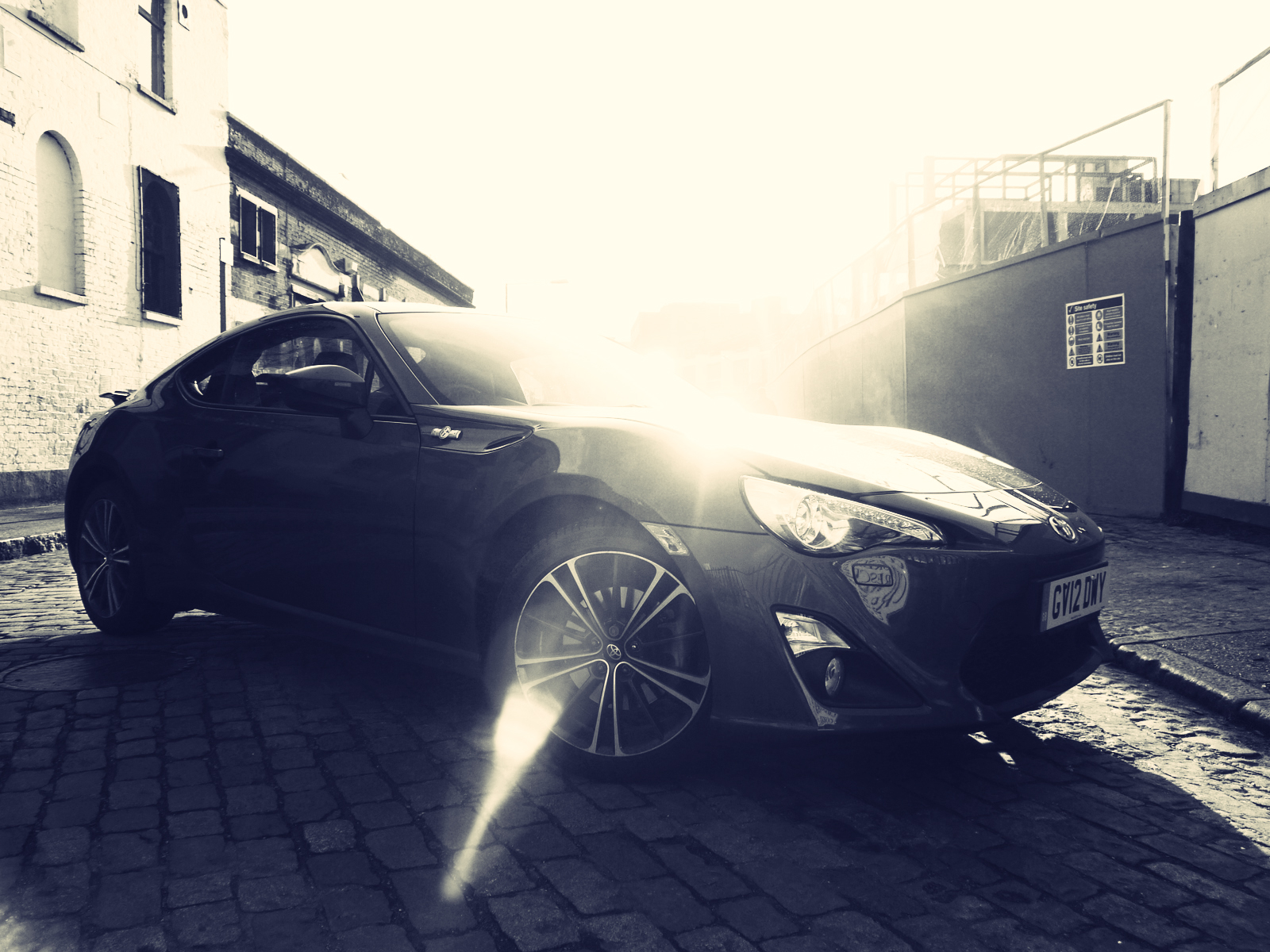 There's no denying the GT86 is great to drive but is it a desirable object?. Click for larger images 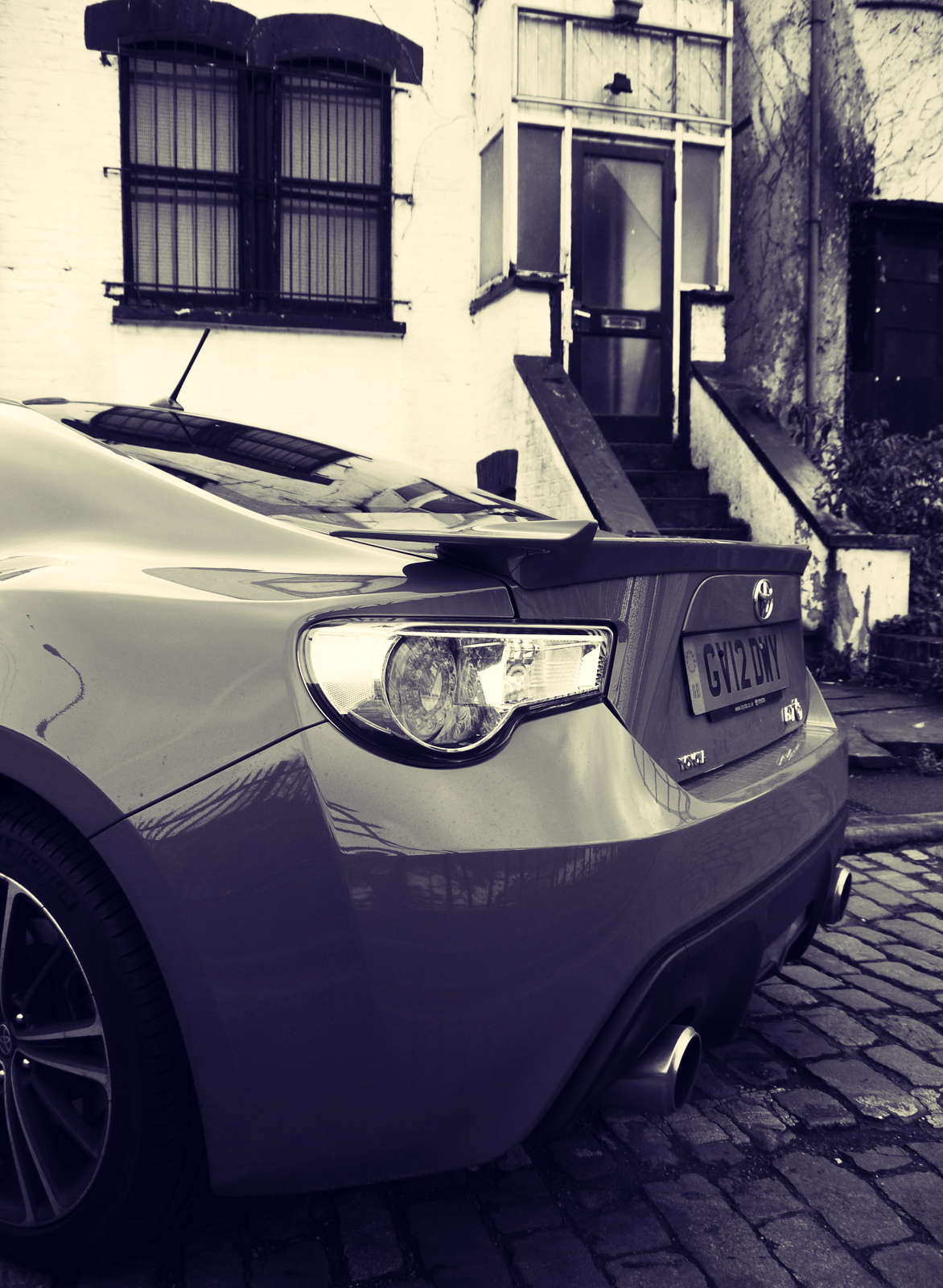 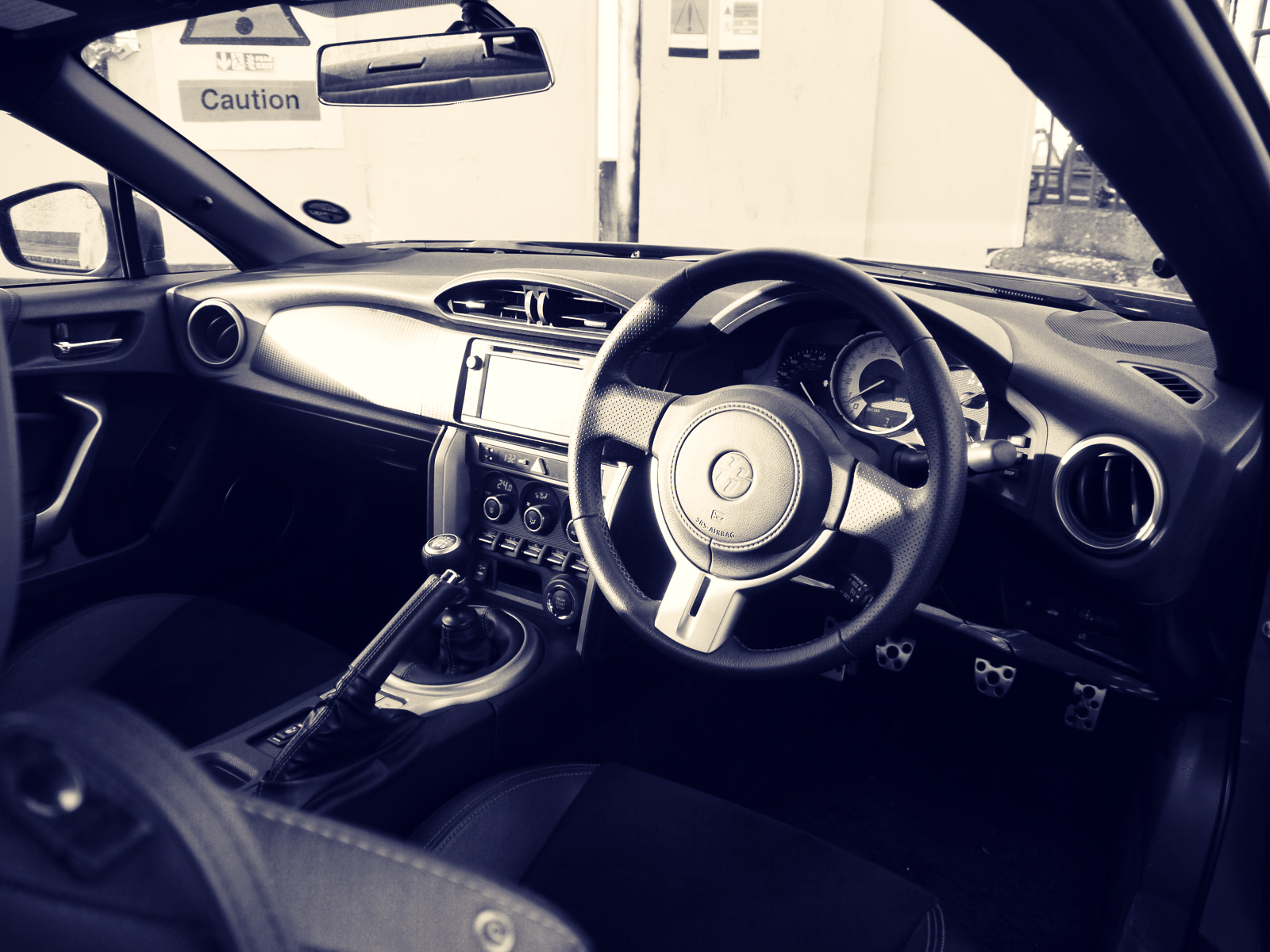 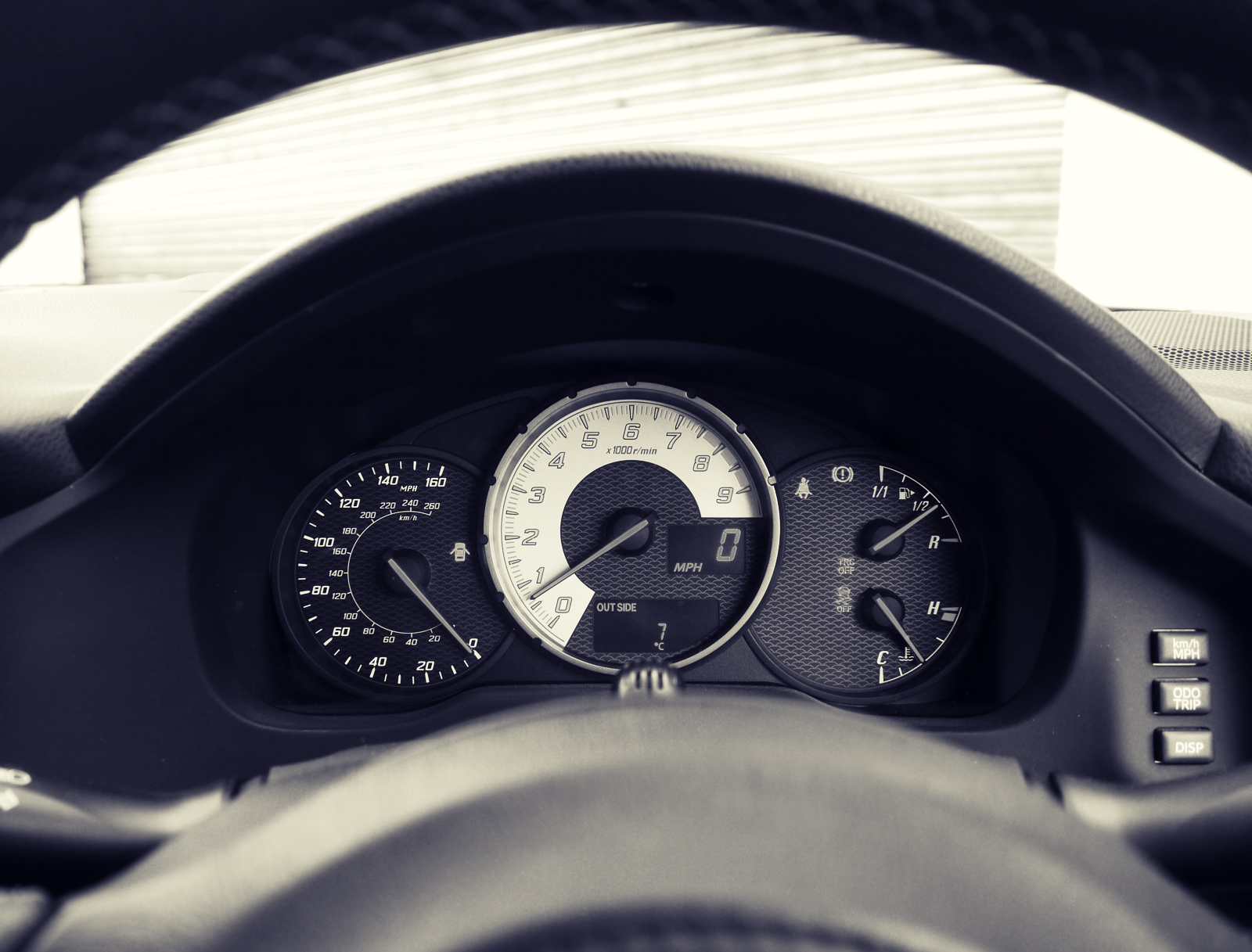 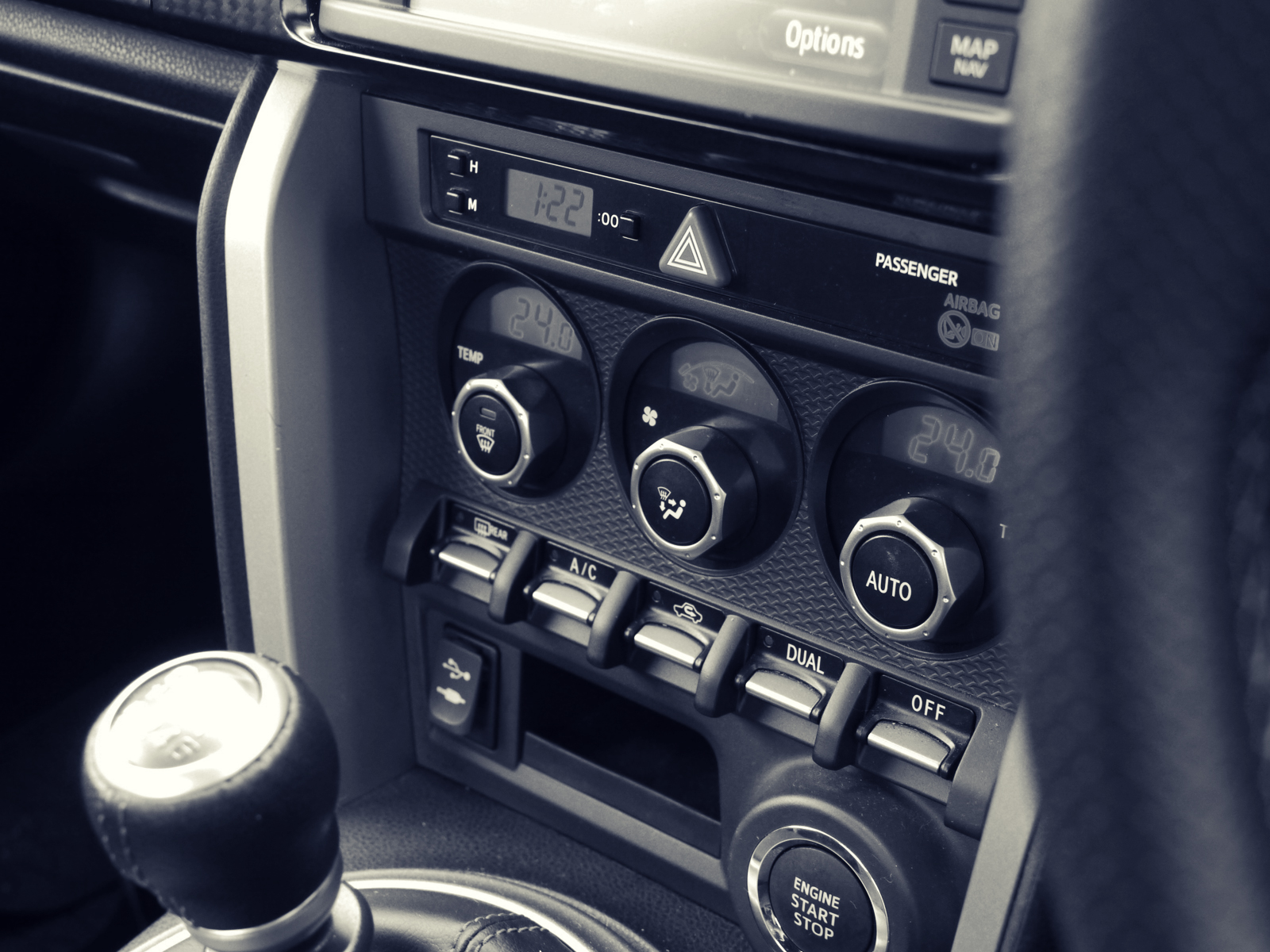 Detailing is a mixed bag 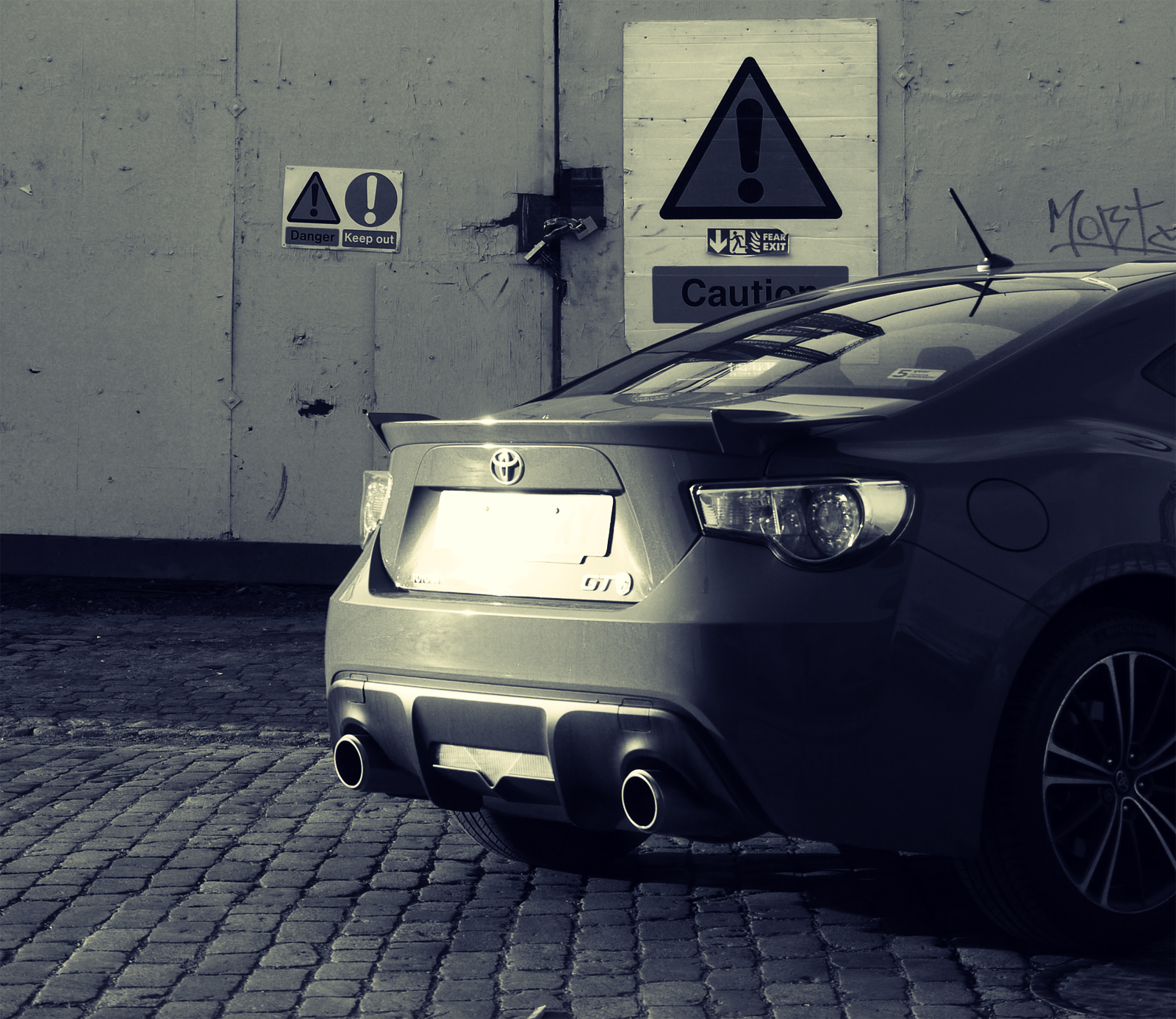 Everything that could be written about the way the Toyota GT86 drives has already been extensively committed to both print and HTML. And while its superb driving experience alone will be enough for some, you and I know that for a car to be truly desirable it must also connect on a different level. We resisted the temptation to be seduced purely by its dynamics and to assess it from a more rounded perspective. 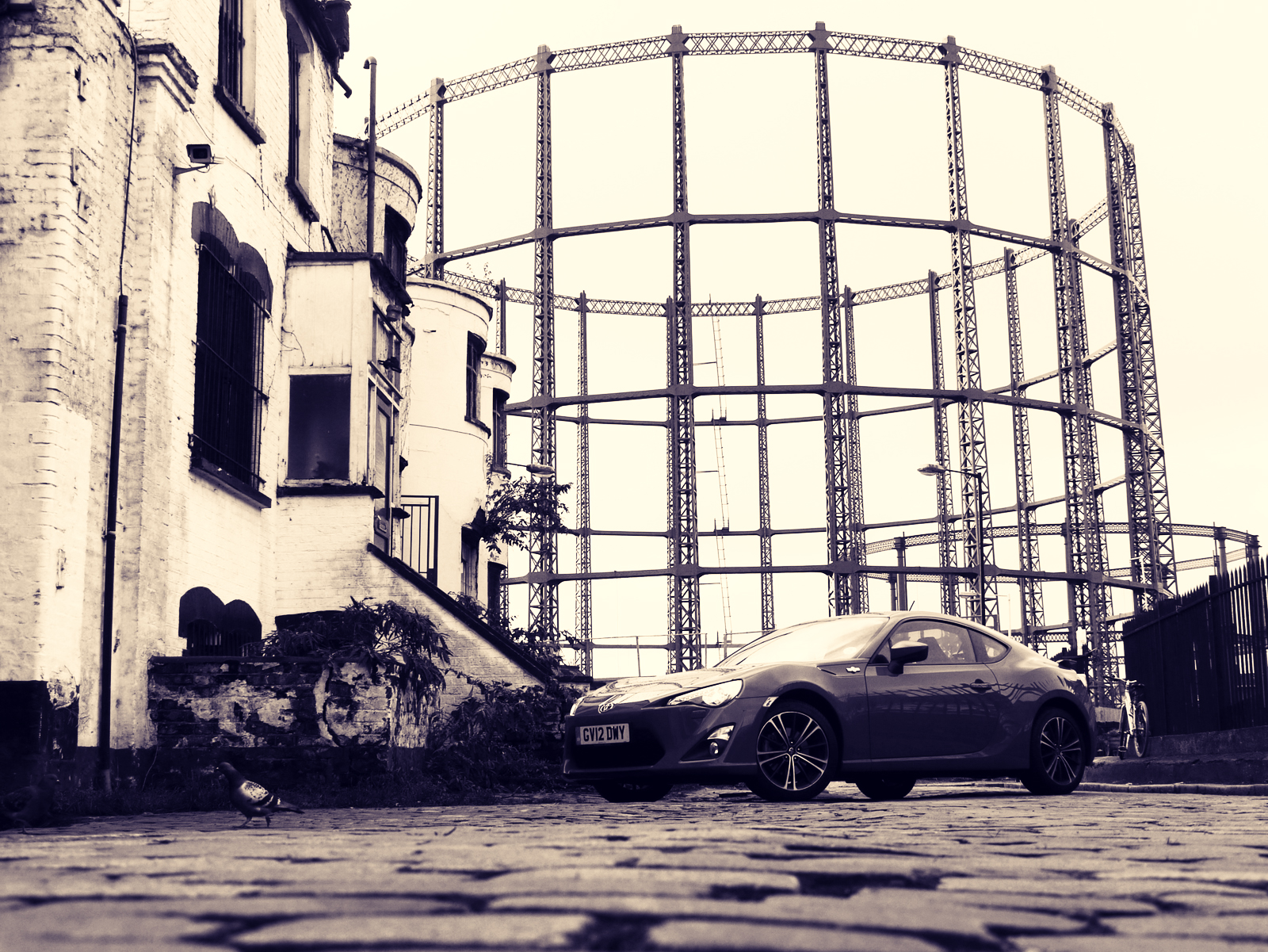 On a macro level its package is exceptional 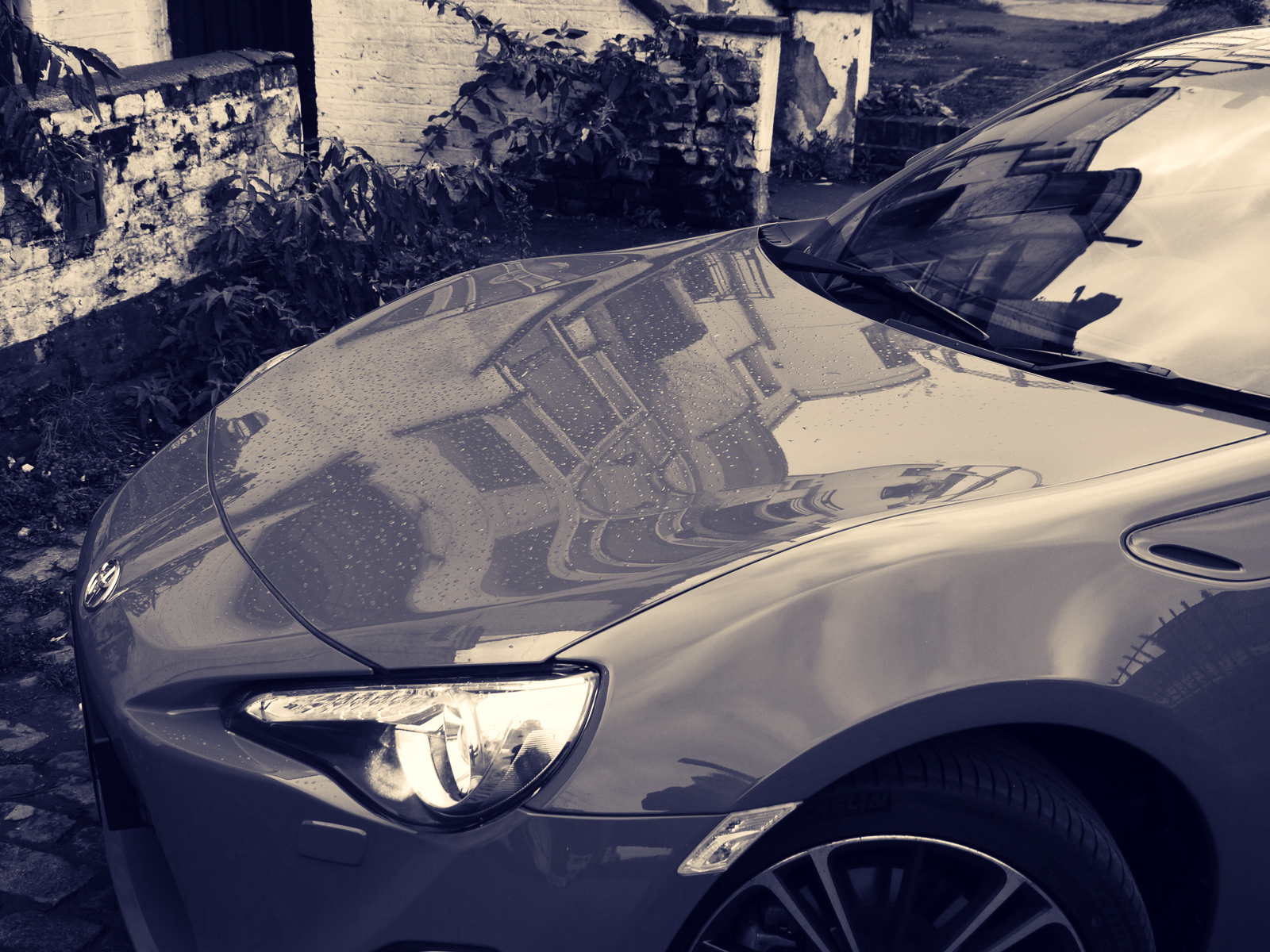 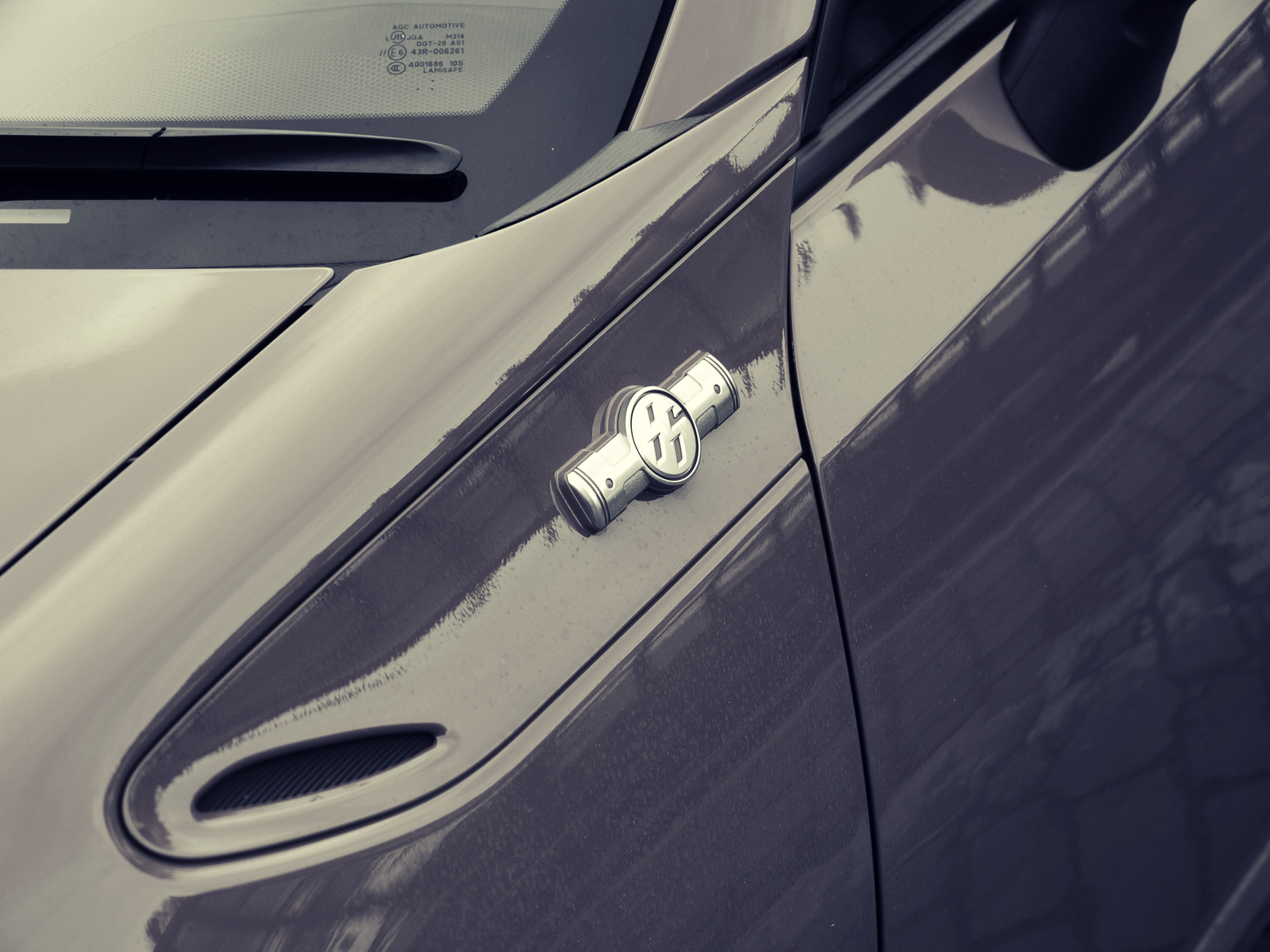 Detailing detracts the closer you get 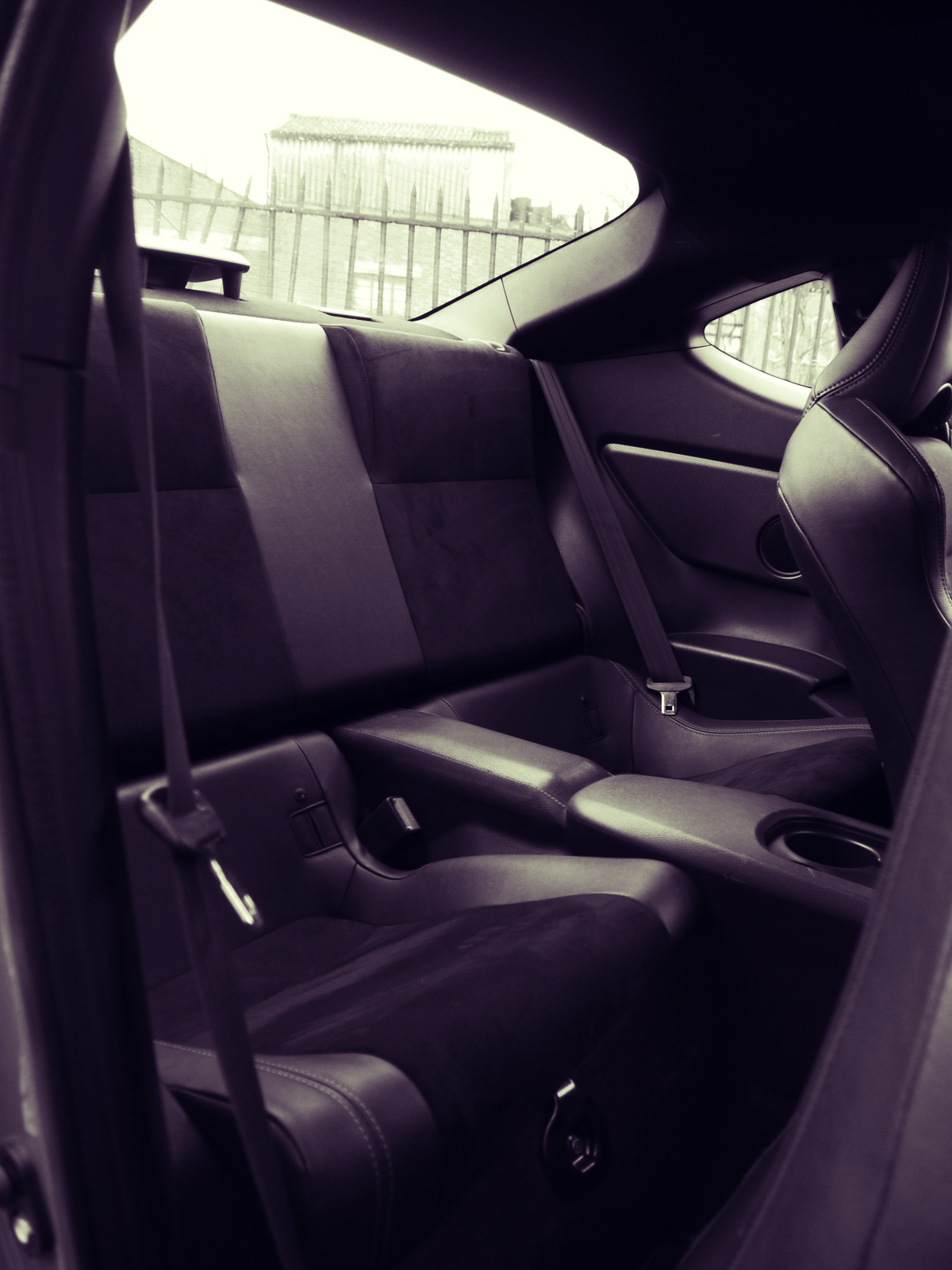 Rear seats impressive in terms of leg- if not head-room 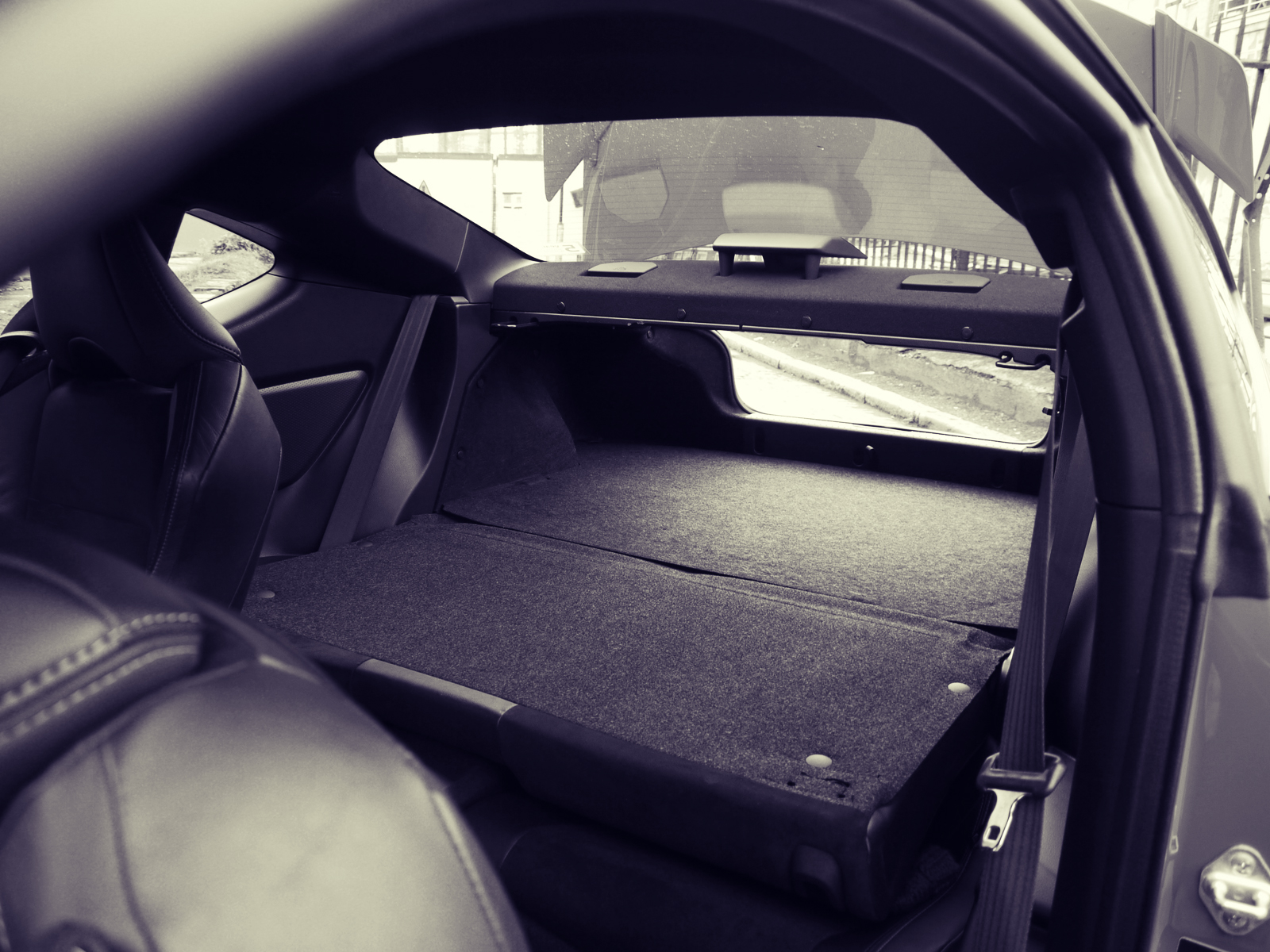 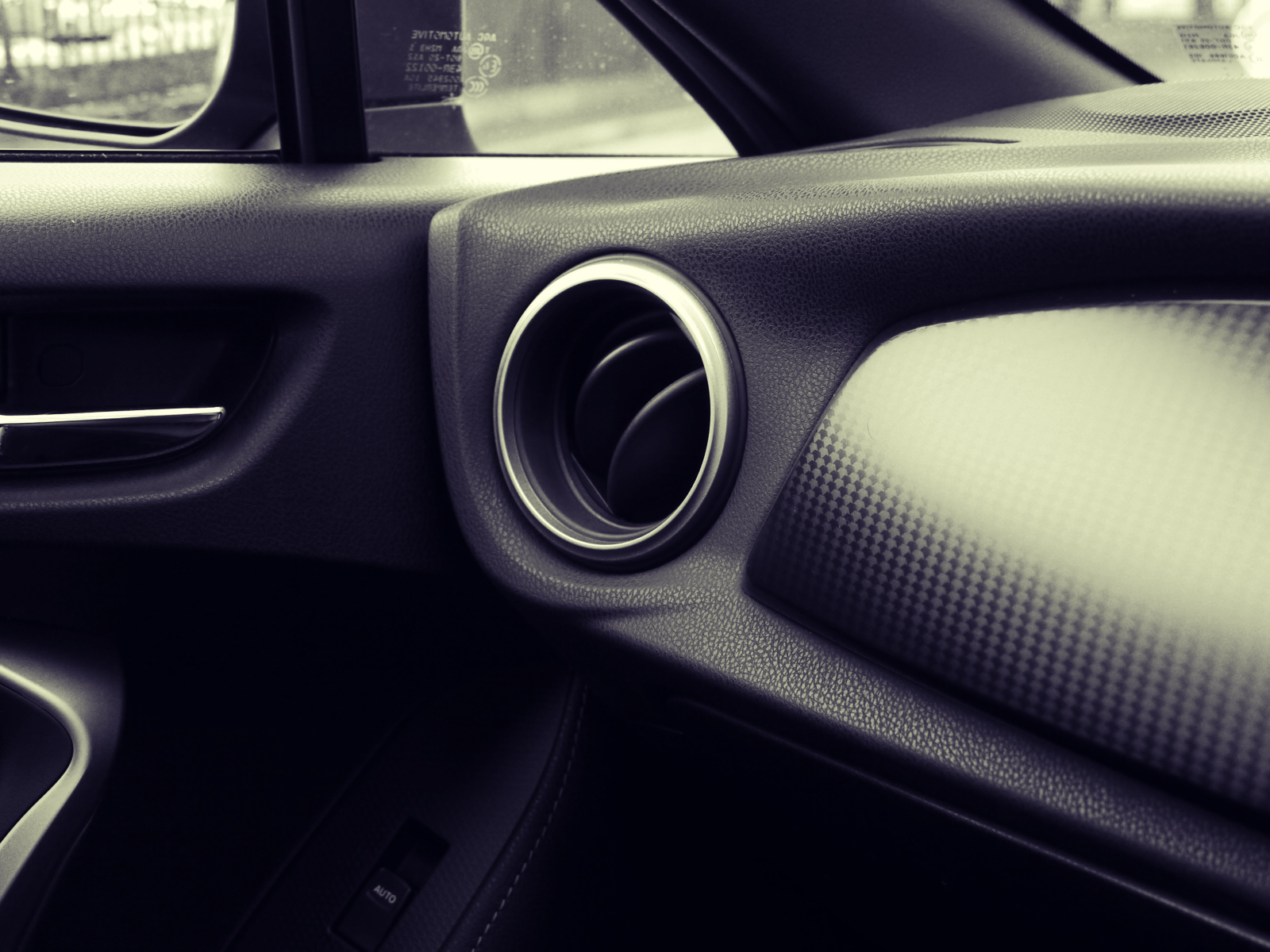 The basics are exemplary - the GT86 is one of the most impressively-packaged cars of recent times. It's only in the context of other road traffic that its efficient size is apparent. Its Subaru-derived flat-four engine affords it a low hood the likes of which have been made so difficult for front-engined cars by recent pedestrian crash regulations. Yet despite the apparently cab-rearward proportions there's an impressive amount of space inside. Viewed on a macro level it's difficult to fault, given its market intentions.

We made our feelings clear about the car's detail resolution when we first met in Tokyo and, out in the real world, aspects of its execution continue to frustrate. Its key, for example, neither looks nor feels like it unlocks one of the motoring world's most enjoyable machines. The design of the wheels, spoilers, lamps and wing vents each adds an extra layer of visual fussiness to something that excels in its mechanical purity. Sure, these things alone aren't enough to ruin the experience, but neither do they add to the car's appeal. They each chip away at the feel-good factor this car undoubtedly has.

Thankfully there are already countless companies offering aftermarket parts for the car, from more sophisticated-looking lamps to inserts for those fender vents. As a project car it would be relatively easy to polish.

Its interior is a similar story, with some lacklustre auxiliary switchgear and a general lack of perceived quality thanks to very inconsistent use of material. The dials, while clear, are naïve in their interpretation of sportiness and the well-placed touch-screen infotainment's graphics are more Fisher Price than Ferdinand Porsche. The outboard air vents are nice, tactile circular items but those in the center - while neatly slim - bear no relation to them. Everything is where it should be and works perfectly, but there is little visual or tactile joy.

It's nice to see that some elements made it from the design department, past the production engineers and into the car though - the HVAC controls and row of rocker switches in the center stack are a case in point, but are only outstanding in context.

How frustrating because its bones are superb - a great driving position with a near-vertical steering wheel and perfect pedal placement that brings to mind Porsche sports cars. Decent rear leg room, a large luggage space and very good visibility add to the list of attributes for which Toyota and Subaru should be highly praised.

If the negative points sound like nit-picking, you're right, but that is the point. There's no denying this is one of the most appealing packages at any price, yet with a little more attention paid to its detail resolution it could also be a truly nice object on a more subjective level.

Its compact dimensions, interior space and versatility - not to mention its price point - make this a sports car that has a breadth of abilities that extend its appeal beyond those looking simply for a fun toy. The market isn't as clear-cut as it once was - customers are more design-conscious and diverse, with a prospective GT86 customer perhaps also considering an Audi A1 or, at a push, a Range Rover Evoque. On showroom appeal alone, the Toyota is sadly lacking.

Overall it's a frustrating case in which simple aspects conspire to detract from its brilliance, when the role of its design should be to showcase it.