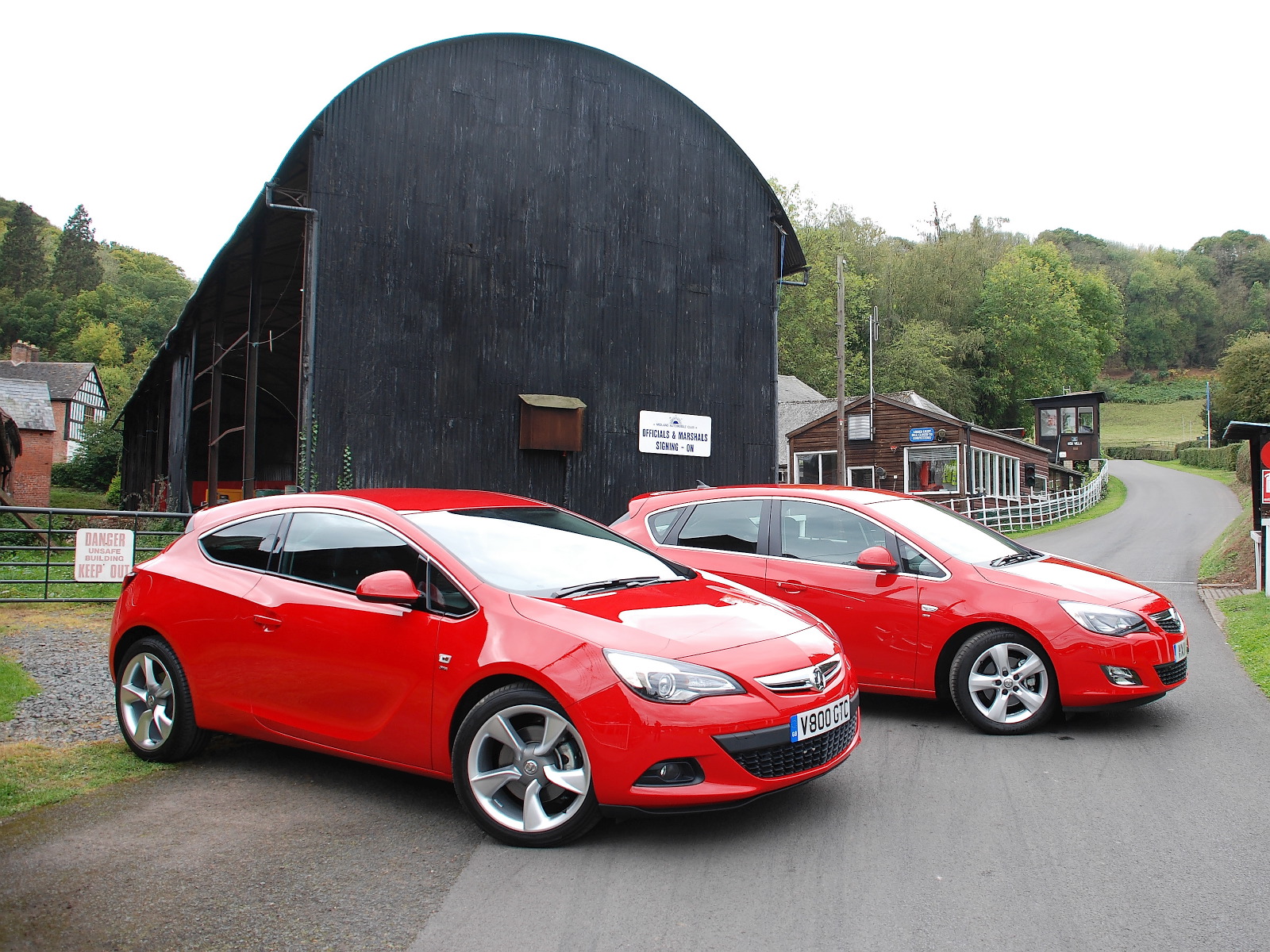 The first Vauxhall model to ever adopt the GTC moniker, the car is a far more emotional design than its siblings. Click for larger images 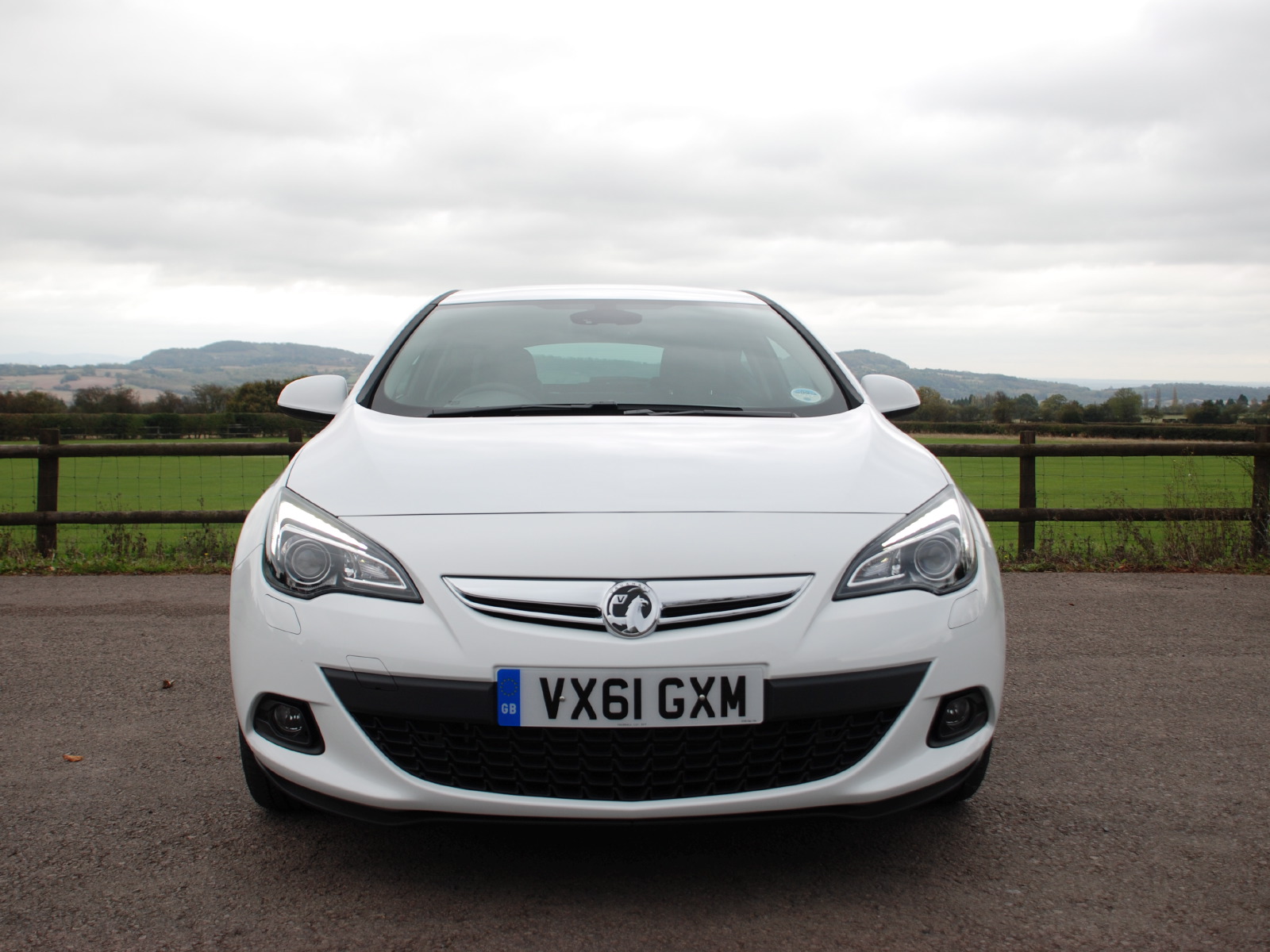 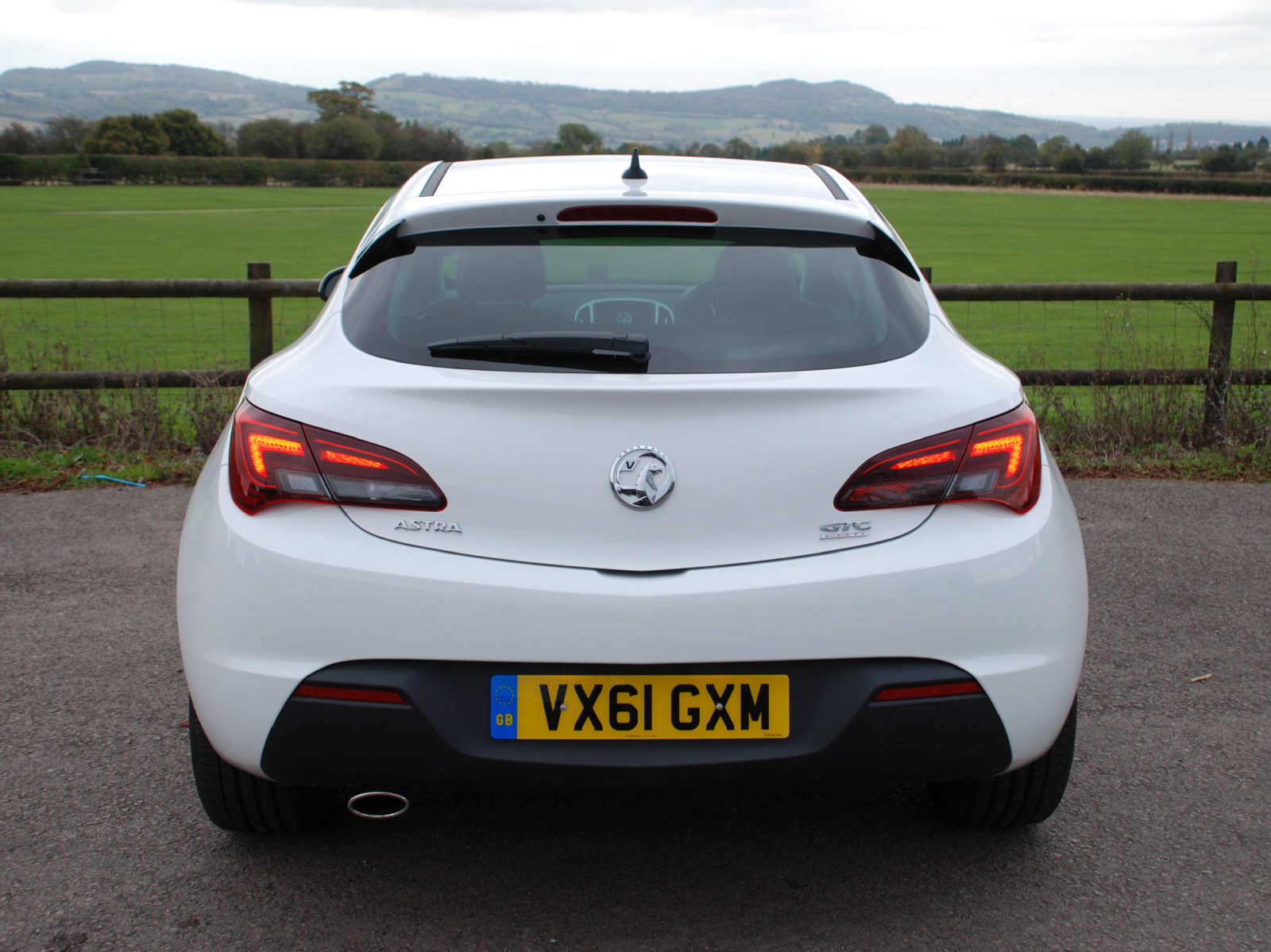 With the same distinctive proportions of its predecessor, the Astra Sports Hatch, the GTC expresses a sleeker profile than the five-door 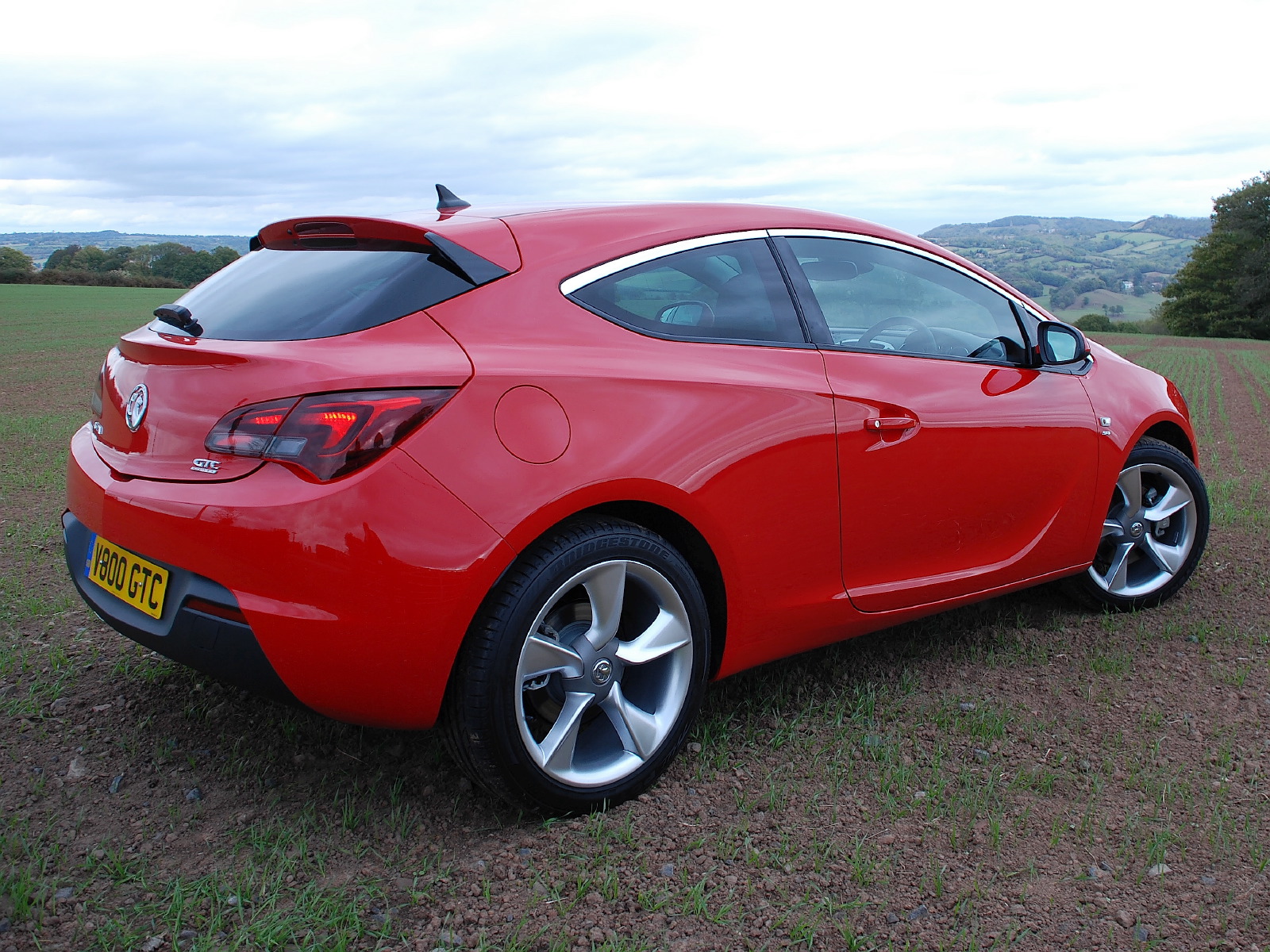 GTC is near identical to the concept revealed at the 2010 Paris auto show – save for the LED foglamps, wheels and height 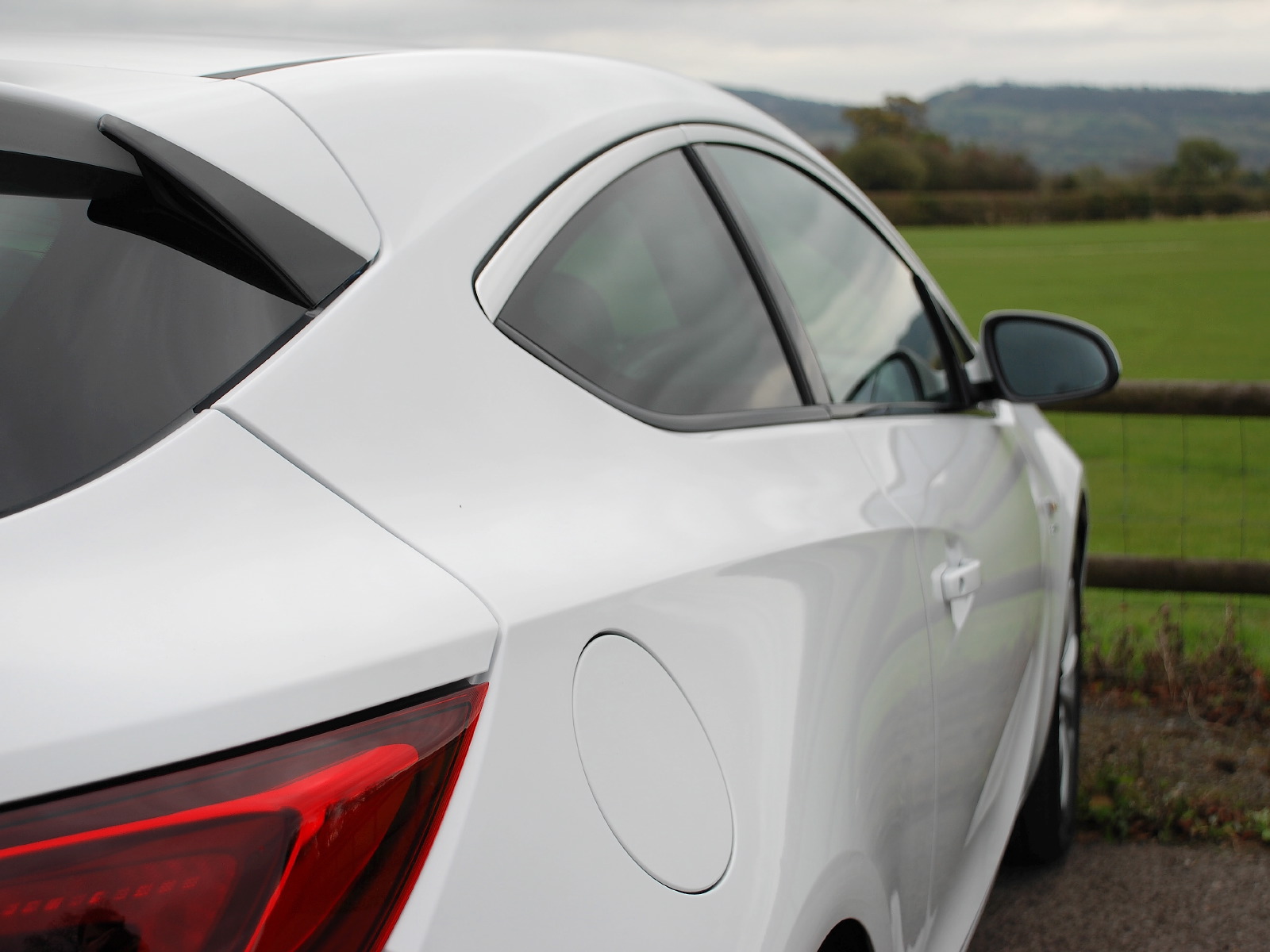 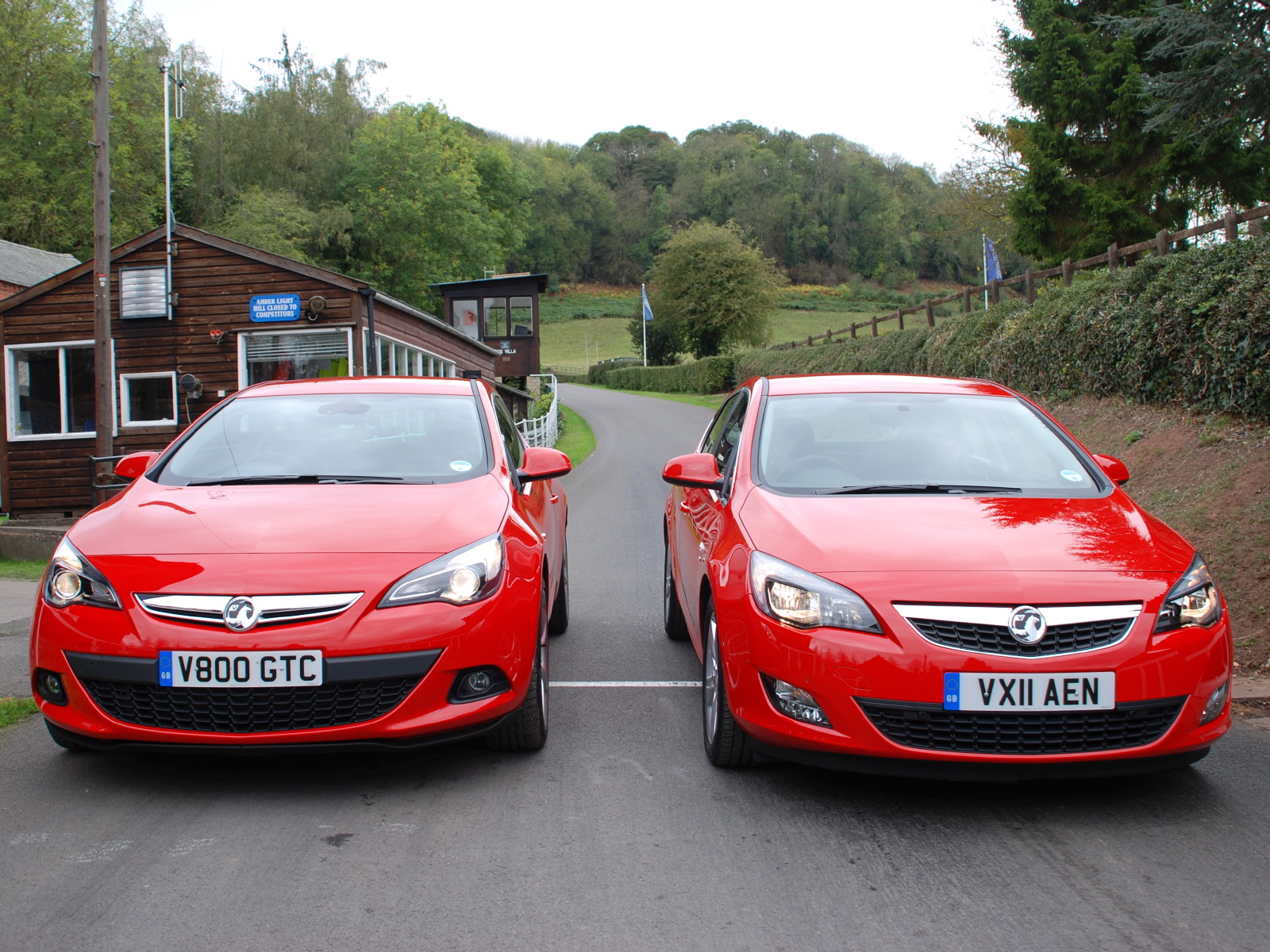 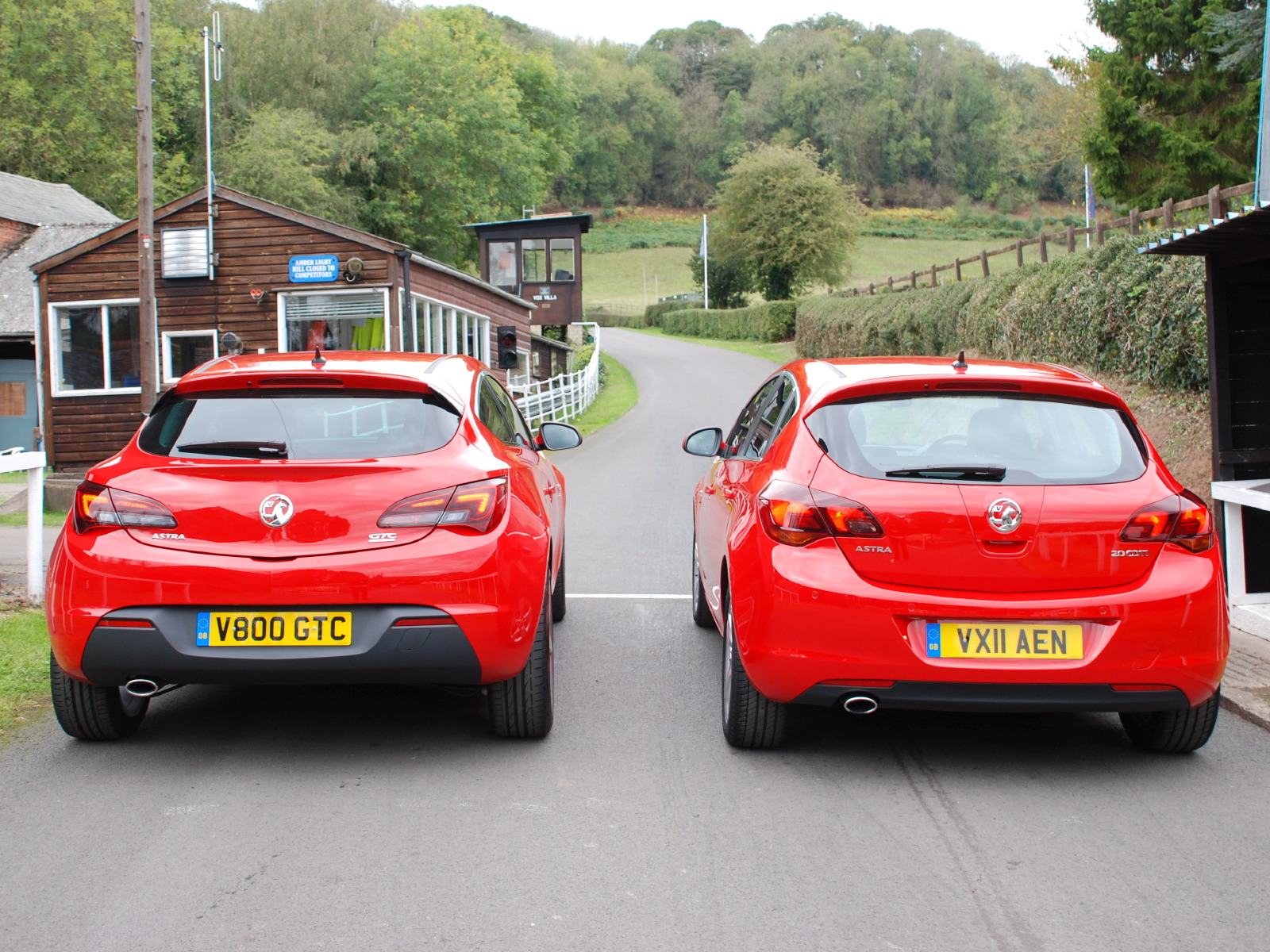 Ford, Opel/Vauxhall and VW are in perpetual battle for the C-segment title, the toughest European segment to compete in. Visual differentiation is key, but so is practicality and performance - all attributes that the respective offering must possess. And so the fight continues, heating up with the arrival of the latest contender, the Vauxhall Astra GTC. 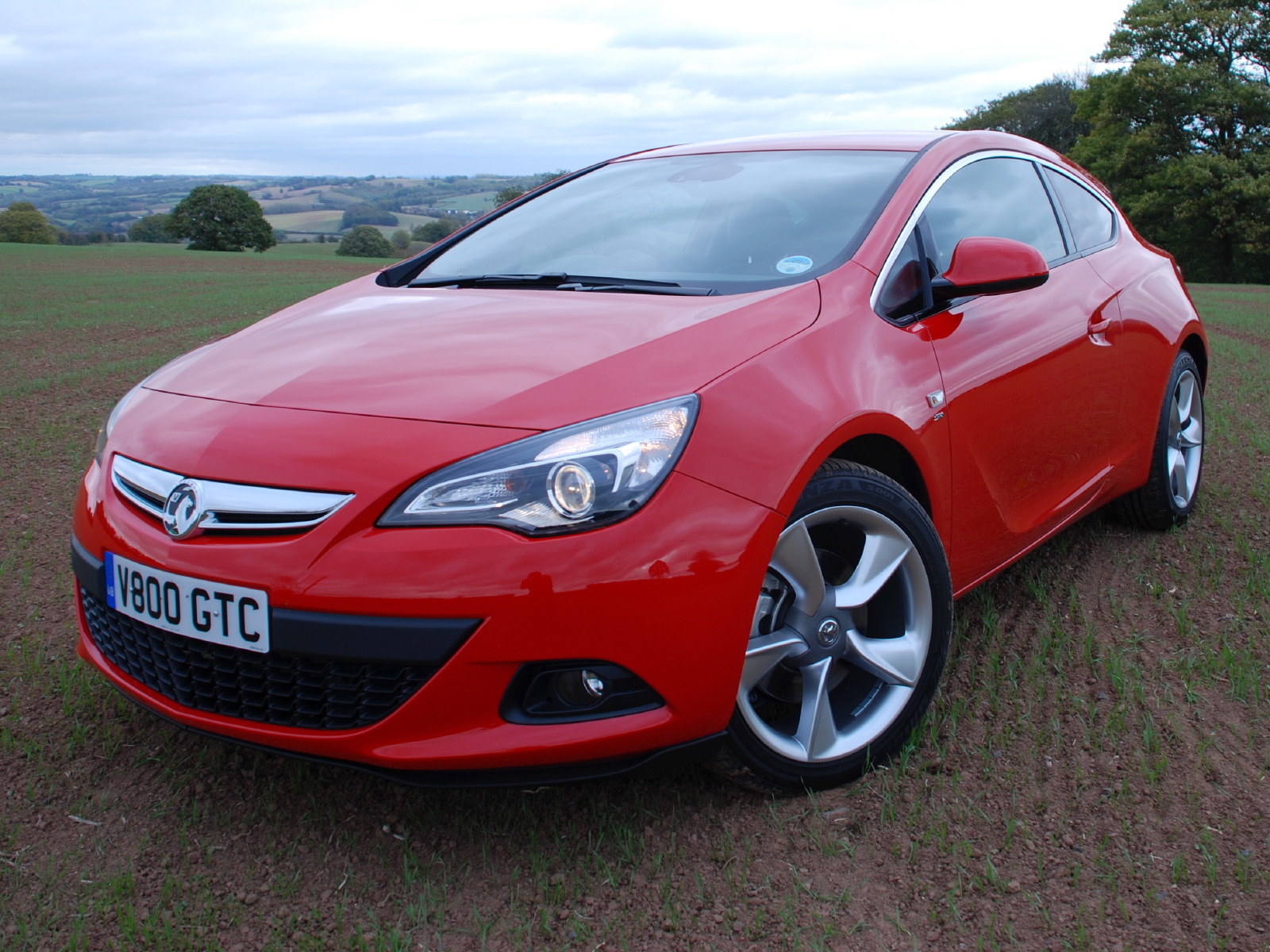 Drop-eye headlights are more pronounced on the three-door GTC 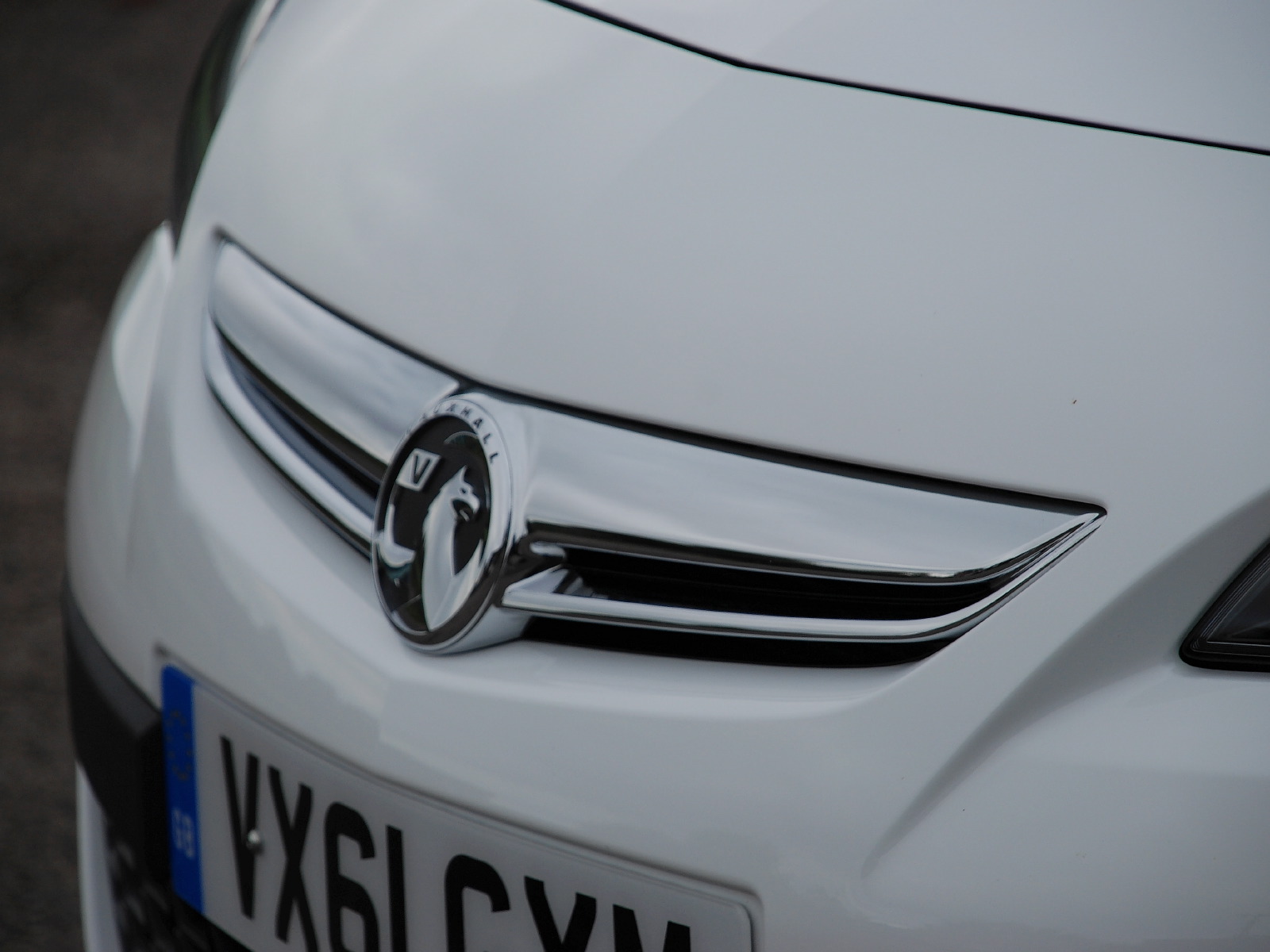 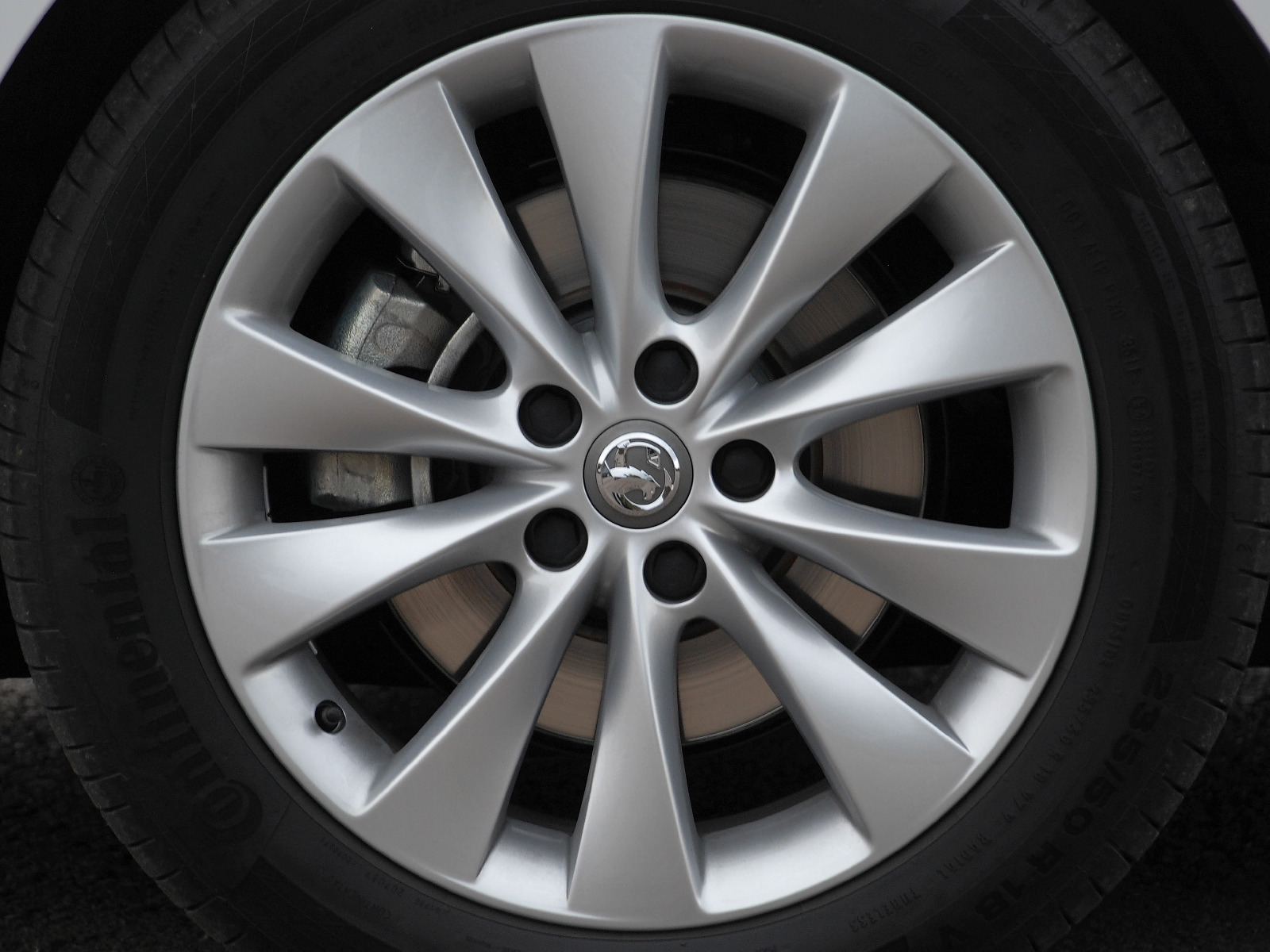 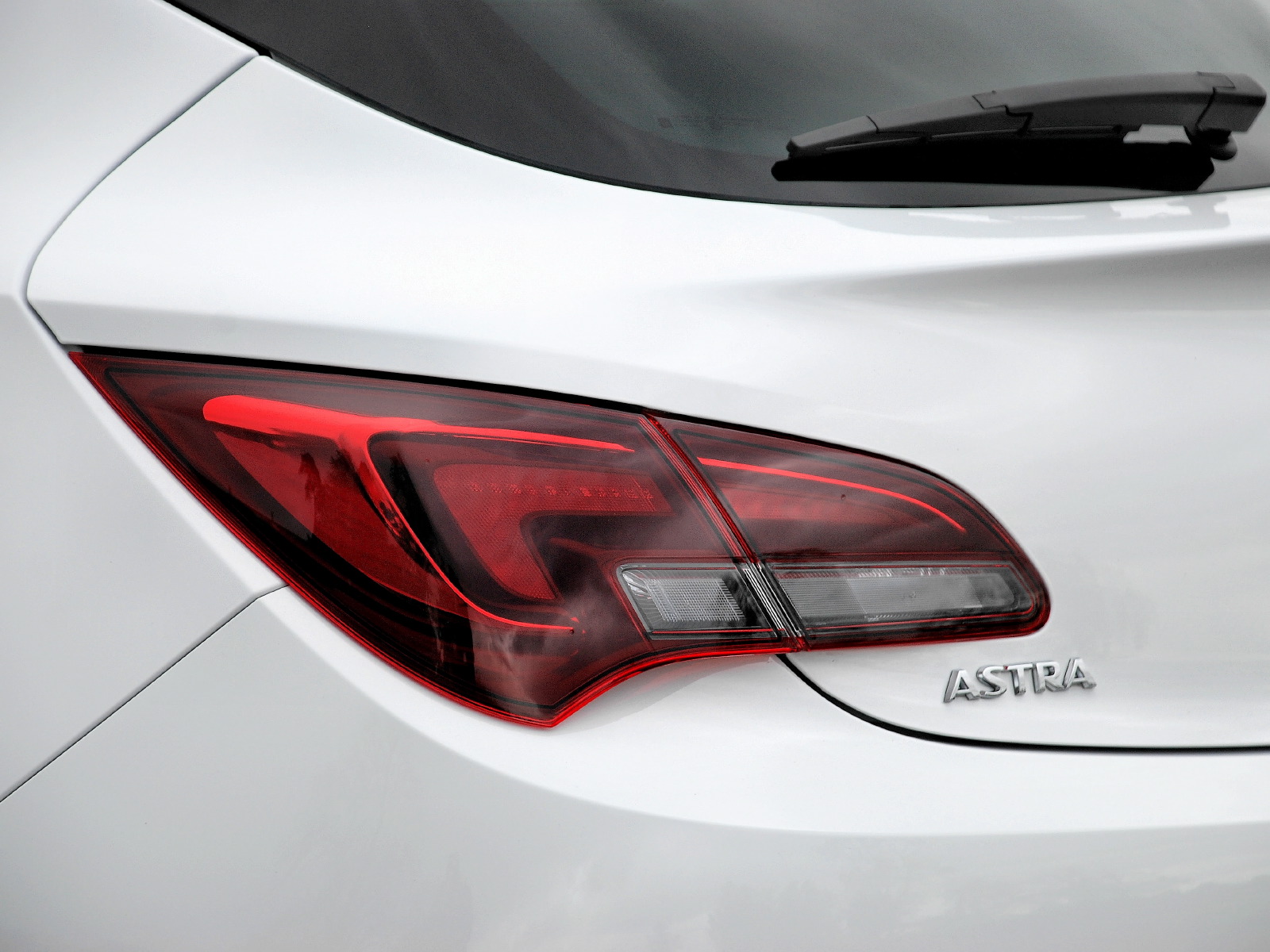 Slim horizontal taillamps maximize the width of the vehicle 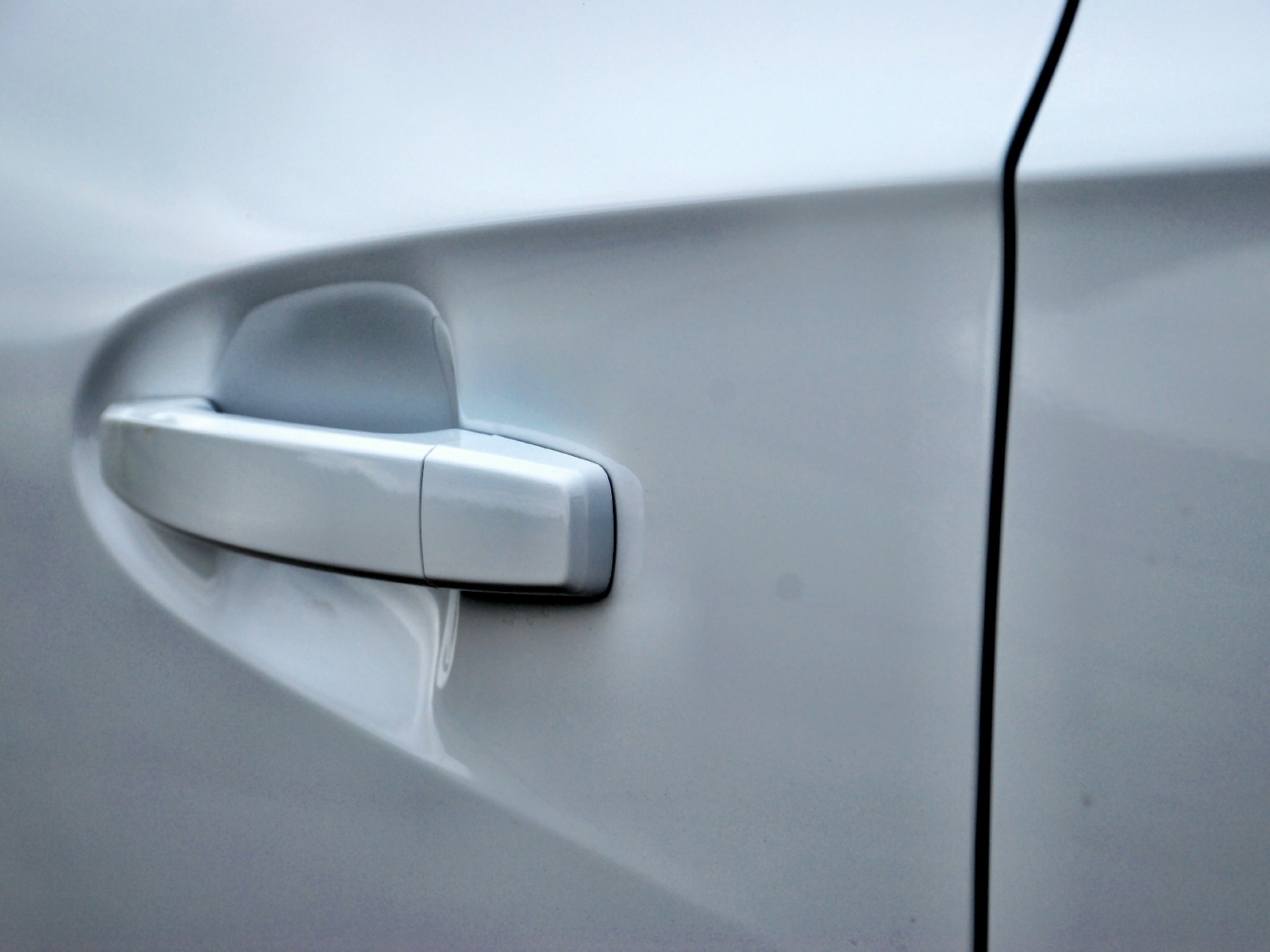 Character line from the rear haunches wraps around the door handles 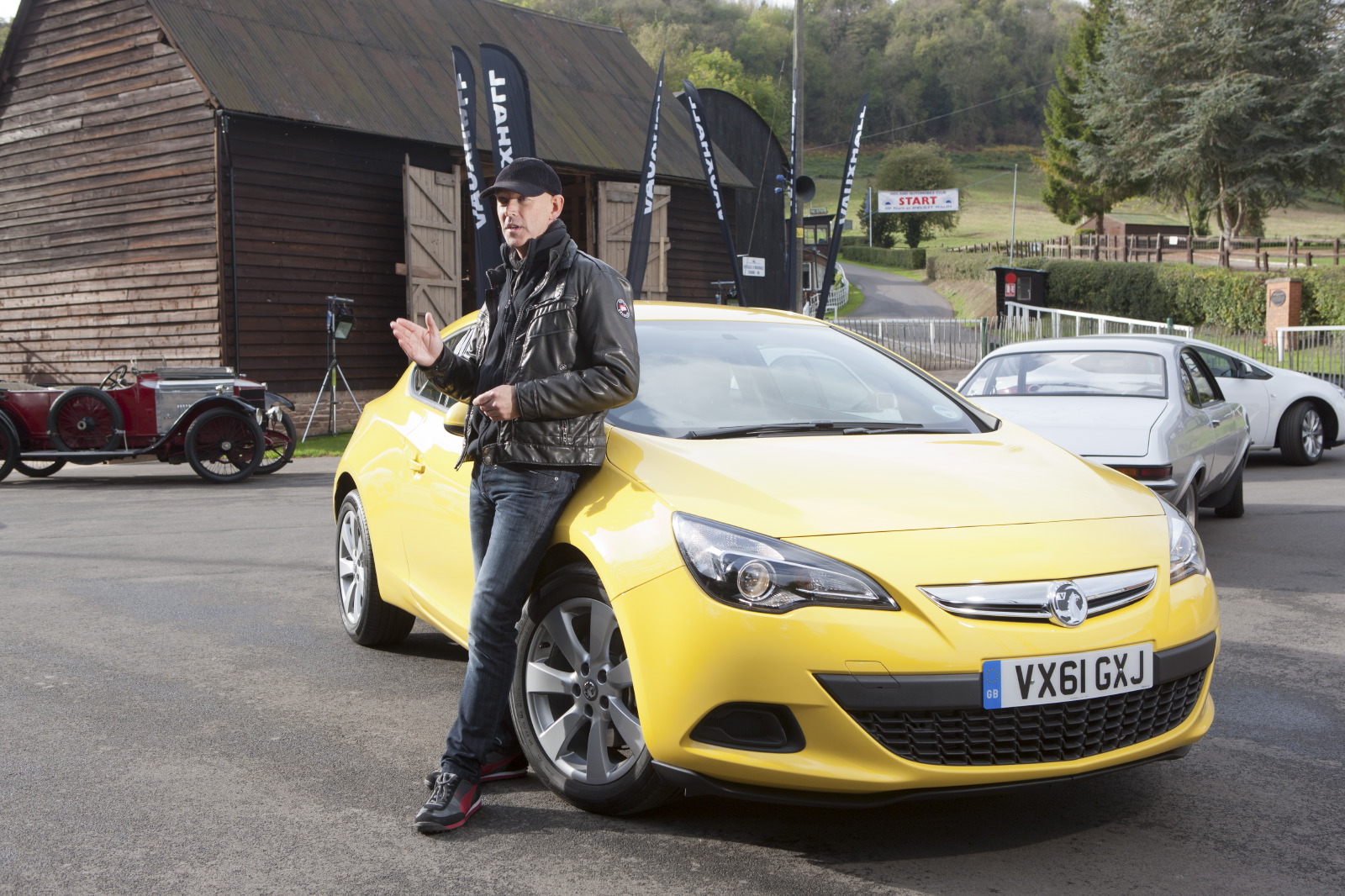 We've always thought the current Uwe Muller-designed Astra five-door was a more appealing proposal than other C-segment rivals - mostly because of the car's proportions and stance, which enable it to appear powerful and poised while still remaining inherently practical. The recently launched GTC model builds on the strong combination of the five-door Astra's attributes to create an even more appealing package.

As the third body style in the Astra family - following on from the Sport Tourer launched last year - the GTC is 15mm lower than the five-door and rides on a wheelbase that's been extended by 10mm. The track has also been increased by 35mm at the front and 40mm at the rear, further accentuating its purposeful stance.

The first Vauxhall model to ever adopt the GTC moniker, the Astra GTC is a far more emotional design than its siblings, something chief designer Andrew Dyson, a Reddich native, worked to create. "It's the most emotional car in the product range, where we could take sculptural artistry to the max," said Dyson. "It typifies the maximum we can do with sculptural artistry so far."

Nearly identical to the concept revealed at the 2010 Paris auto show - save for the LED foglamps, wheels and height (the concept was 25mm shorter) - the production version of the GTC is a much more exclusive vehicle than its siblings - it shares only the door handles and roof aerial with the five-door.

While the Astra DNA is evident on the new model's front face, the GTC showcases the company's design evolution from family-friendly five-door to an altogether sportier proposition. Its front mask features slimmer black gloss headlamps with a more pronounced drop-eye graphic (an uplevel AFL function headlamp with LEDs is also available) while the slimmer trapezoidal grille includes a chrome bar insert to intersect the negative space.

More body color has also been added between the upper grille and the hood shutline in order to adhere to pedestrian safety regulations, which Dyson cites the biggest challenge currently faced by exterior designers. "The shutlines are not where they should be," Dyson explains, "We had to move the hood lock up to meet child impact requirements."

The GTC also features an enlarged lower grille as well as revised foglamp cutouts to accentuate the car's width and stance. More aggressive front bumpers and body kits will become available to increase personalization specific to powertrain, with the forthcoming 2012 VXR model - unsurprisingly - sporting the most aggressive face in the lineup.

With the same distinctive proportions of its predecessor, the Astra Sports Hatch, the GTC expresses a sleeker profile than the five-door. The cowl point has been moved further back to create a more dynamic sihouette with a flowing roofline and stretched, swept back A-pillars. Large fender flares and a line wrapping around the door handle to emphasize the rear haunch are exclusive to the GTC, as is the concave shape of its rear quarter panel. The letterbox side window graphic accentuates the flowing coupe look and adds to the overall sporting dynamic, differentiating the model from its chief competitors - namely the VW Scirocco, Renault Megane coupe and Audi A3.

Dyson concedes the Scirocco was used as the benchmark in packaging terms: "We're competing head-on with VW," he said, "And the enablers for VW quality is product design - simple." He also notes that the Scirocco's polarizing design is not appealing to everyone and that it looks awkward from many angles. "We wanted good cutlines in something that was more emotional".