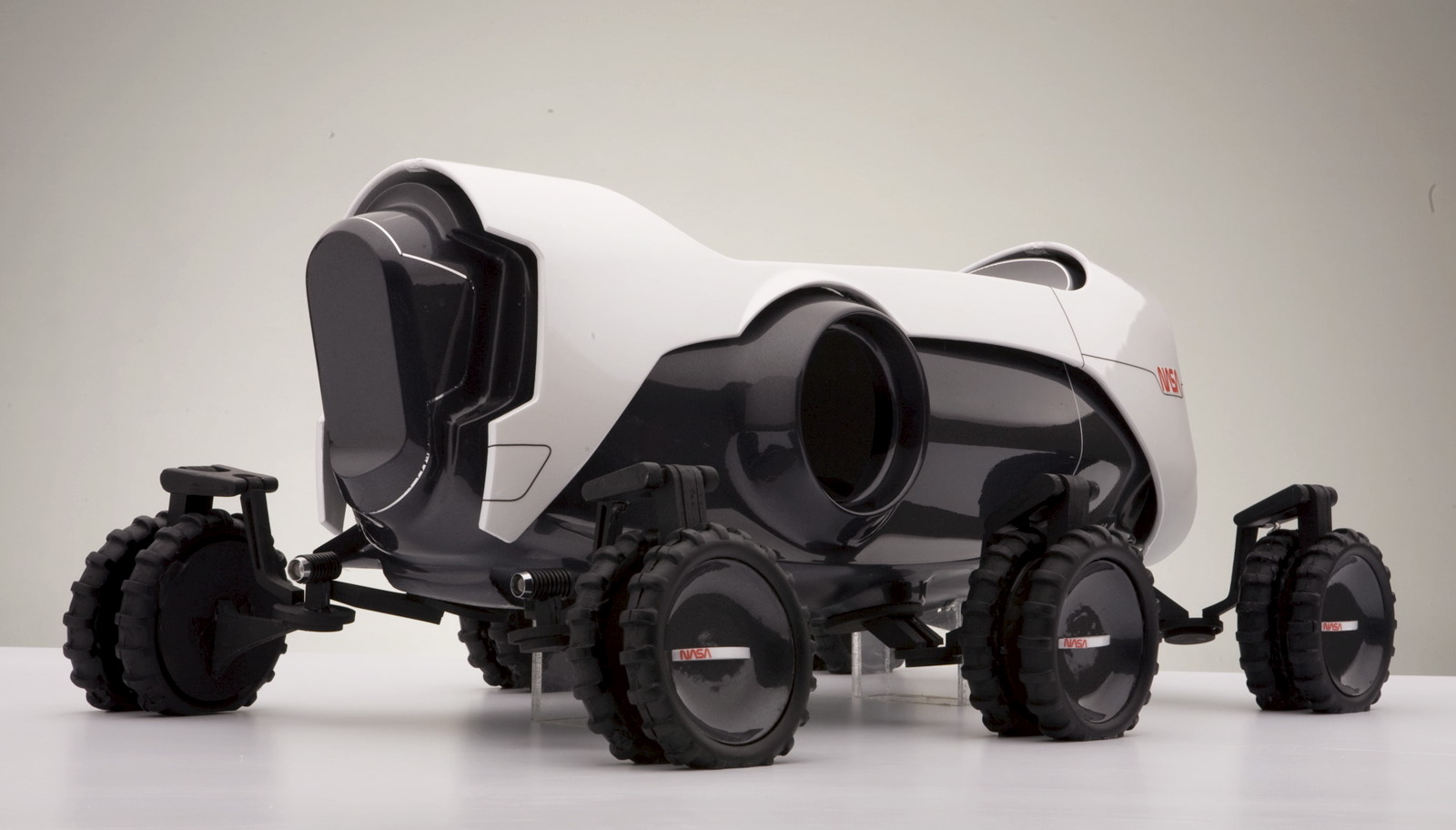 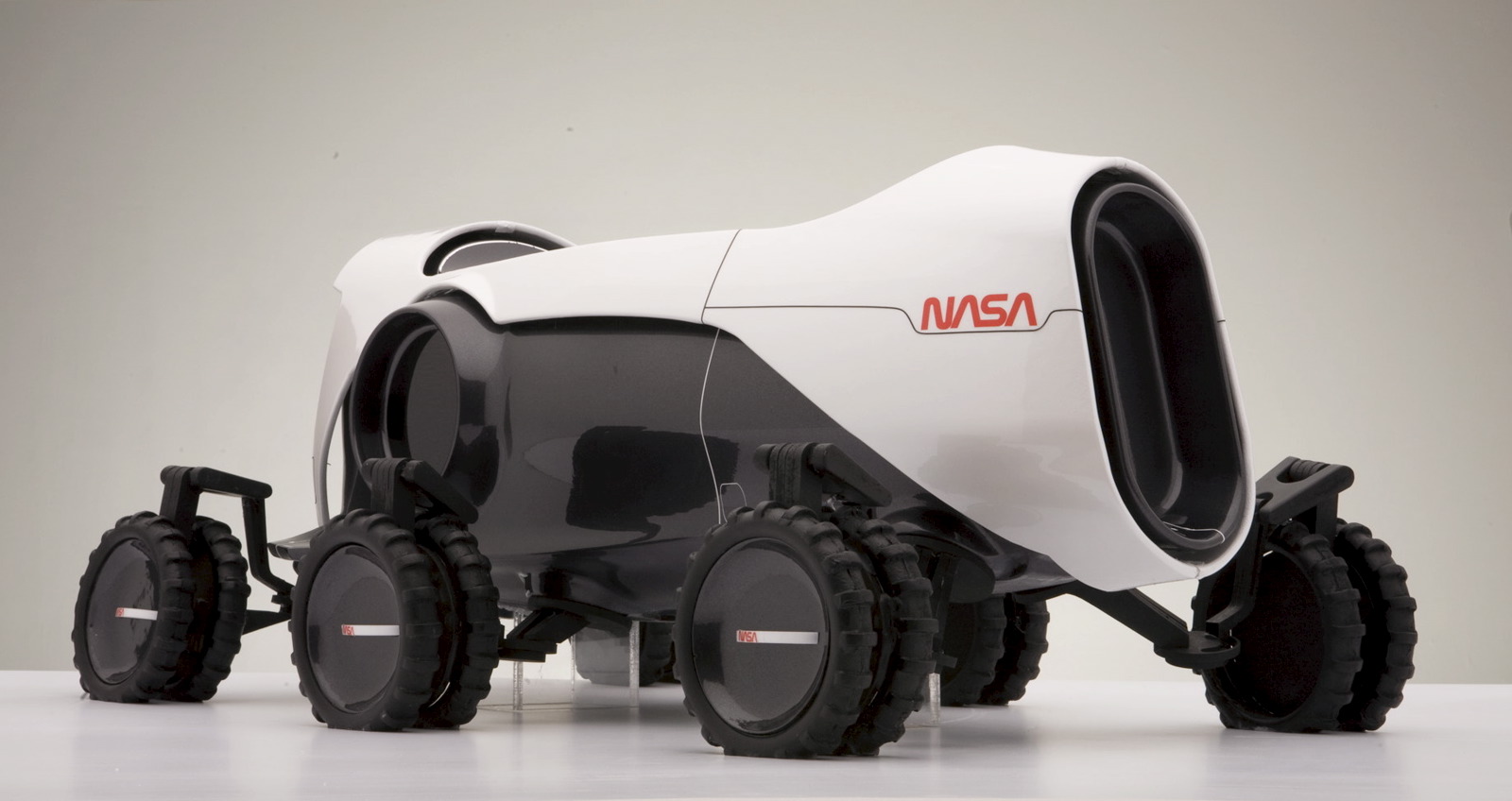 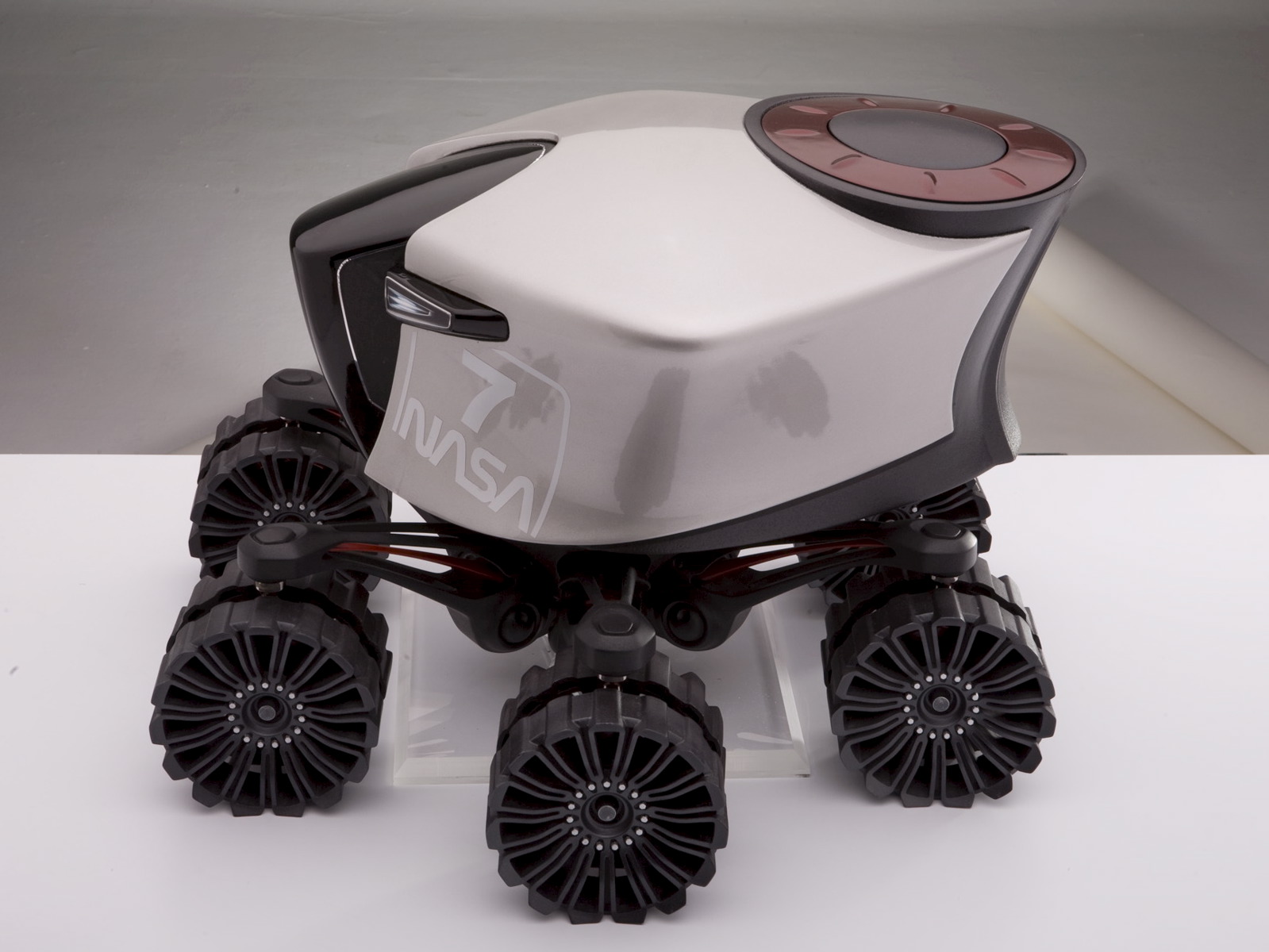 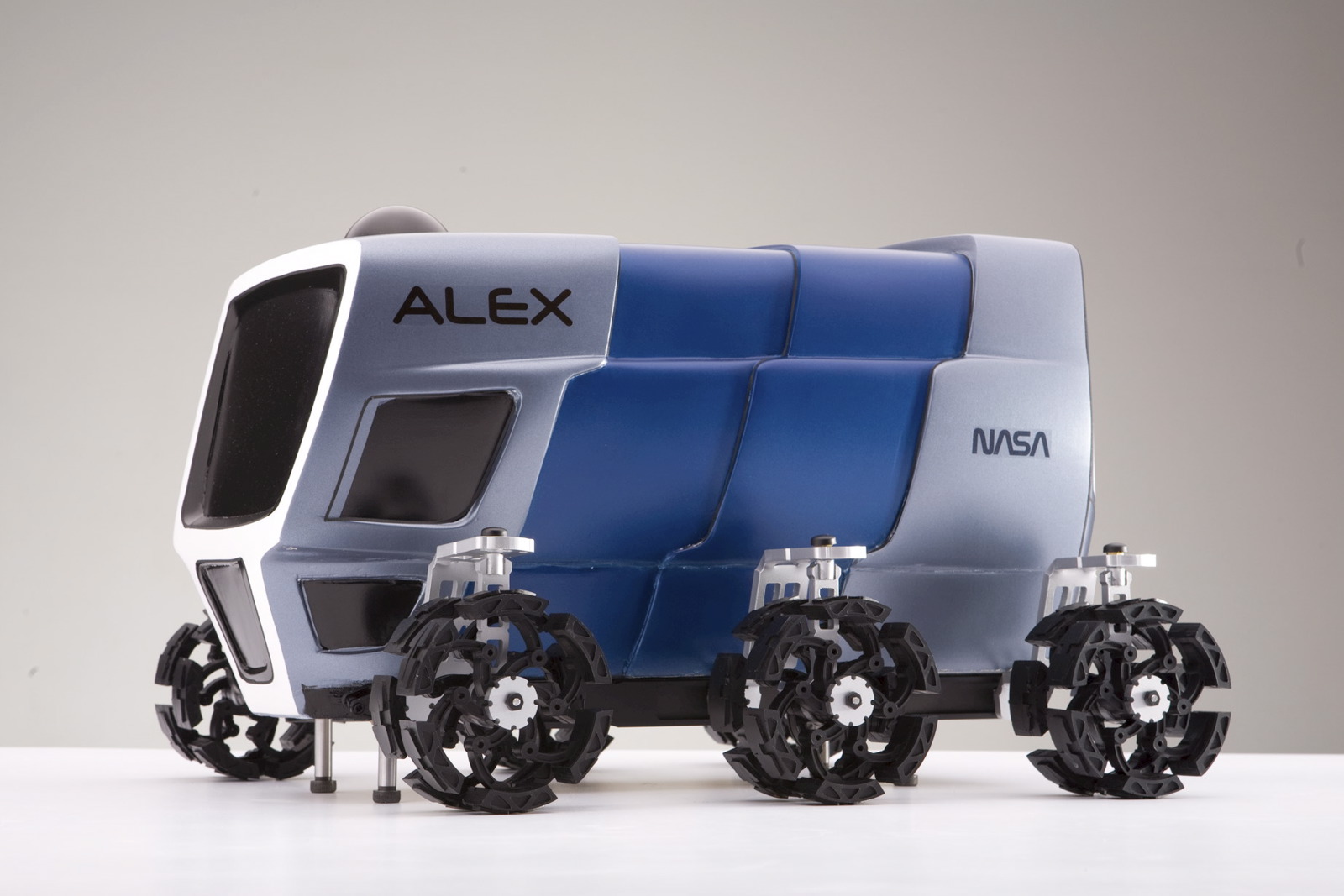 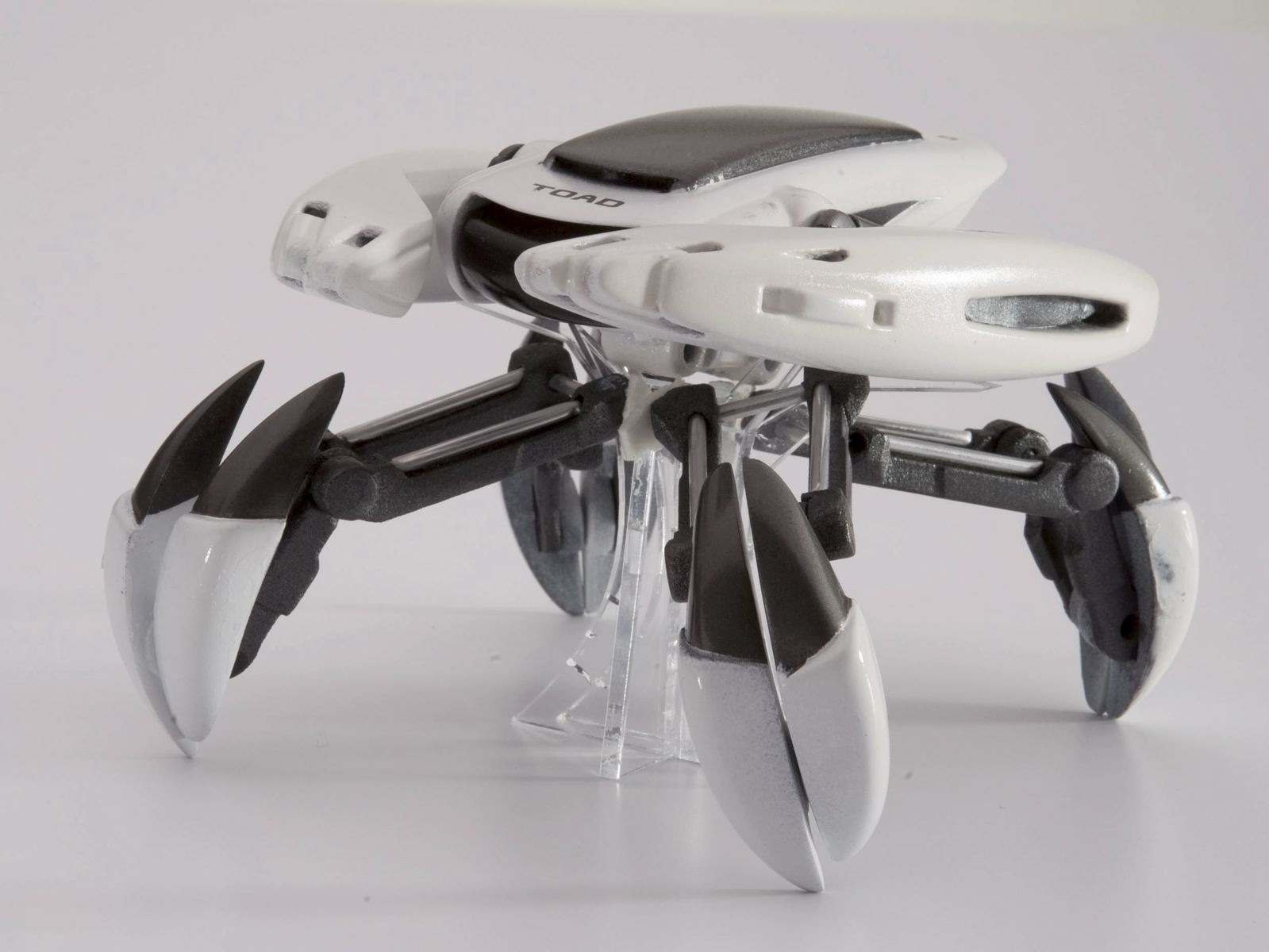 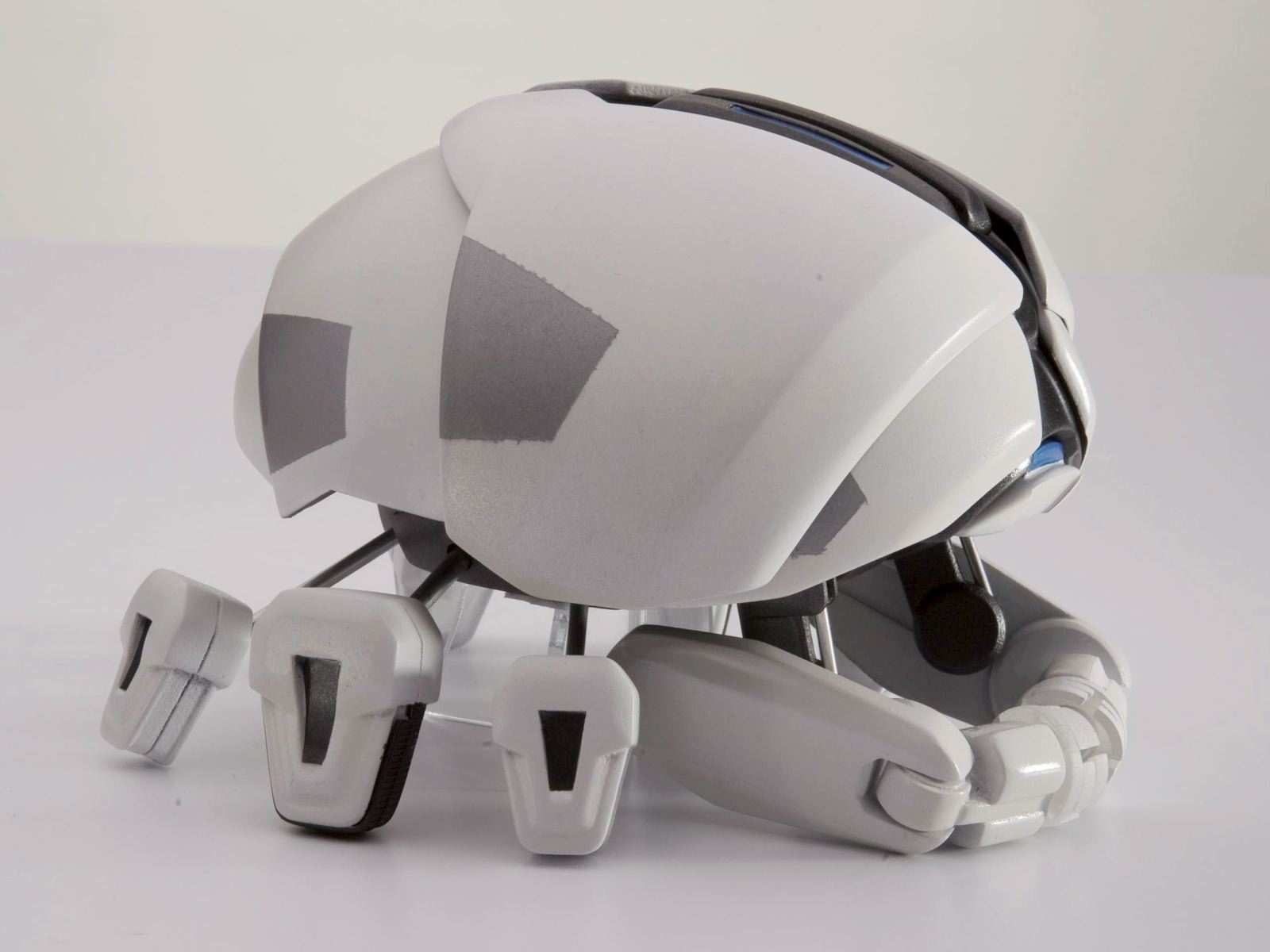 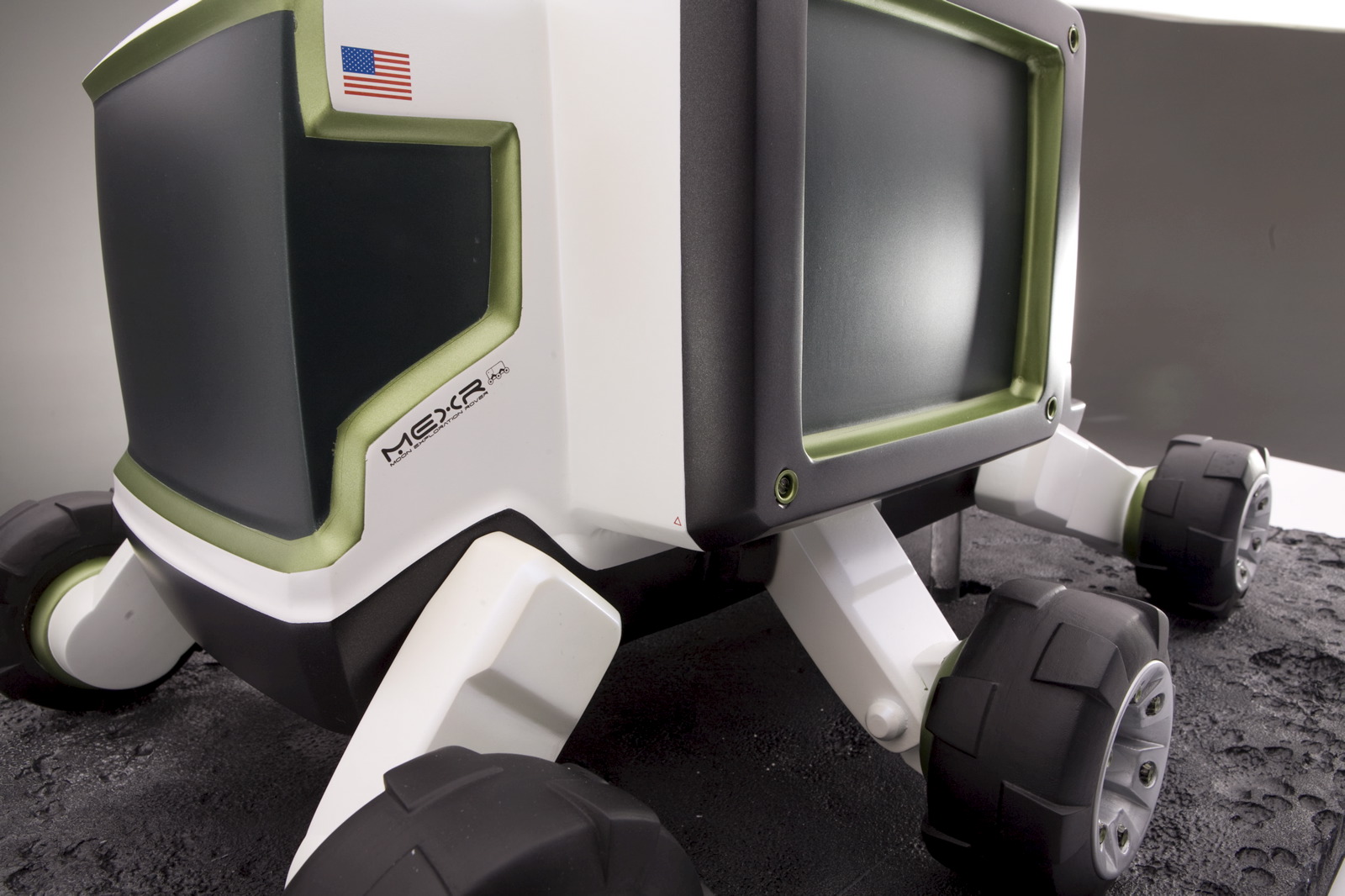 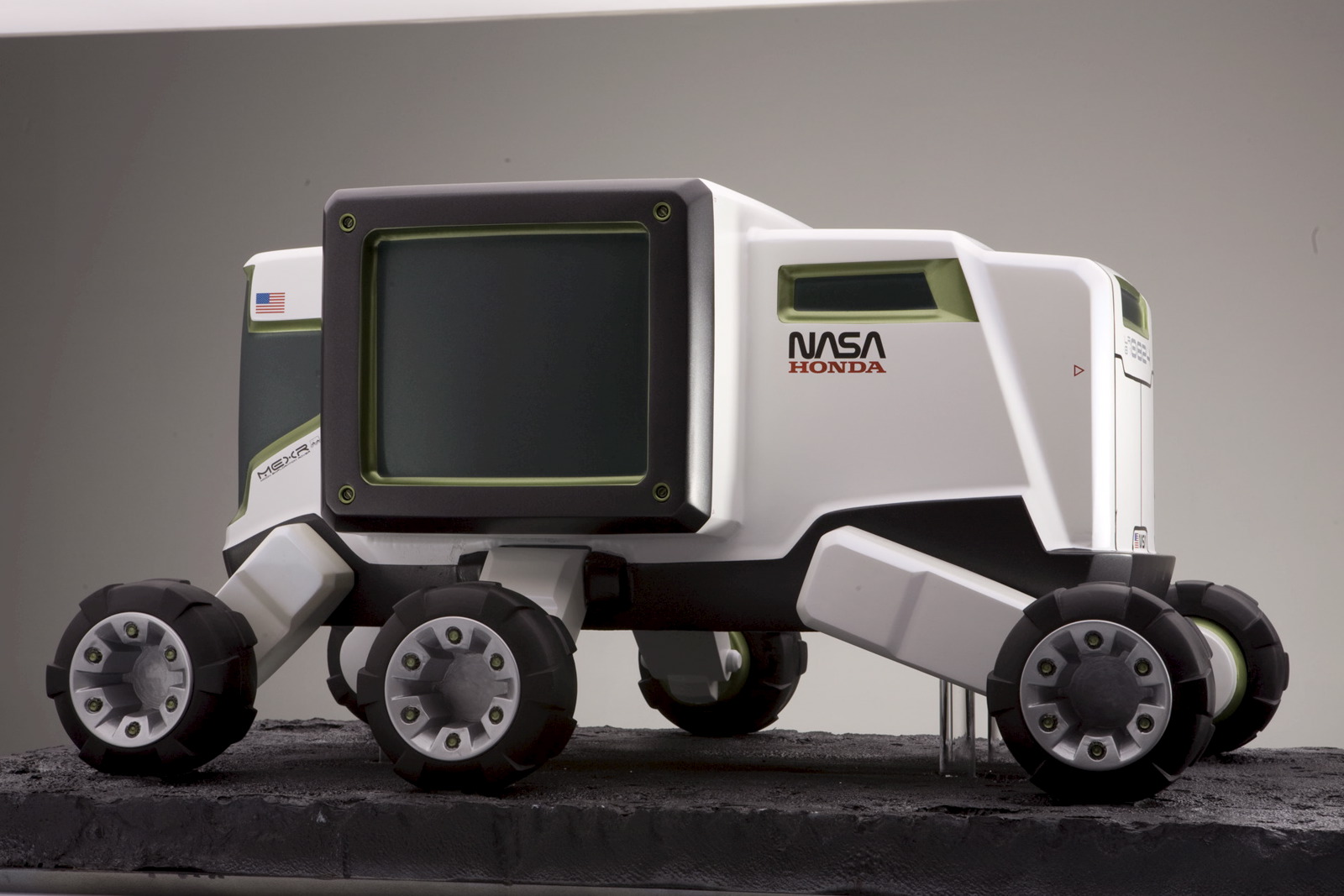 Students in their fifth and sixth terms at Art Center College of Design created their visions for the 'Next Lunar Rovers' in a project sponsored by NASA. The design brief, which tasked students with designing the optimal lunar rover for the next moon mission, called for the designs to support the unique functional challenges of such a vehicle while inspiring everyone that sees it to want to go for a drive on the moon. The designs were also meant to serve as an icon to jumpstart interest of the public in lunar expeditions. Here are the student's proposals for such a vehicle. 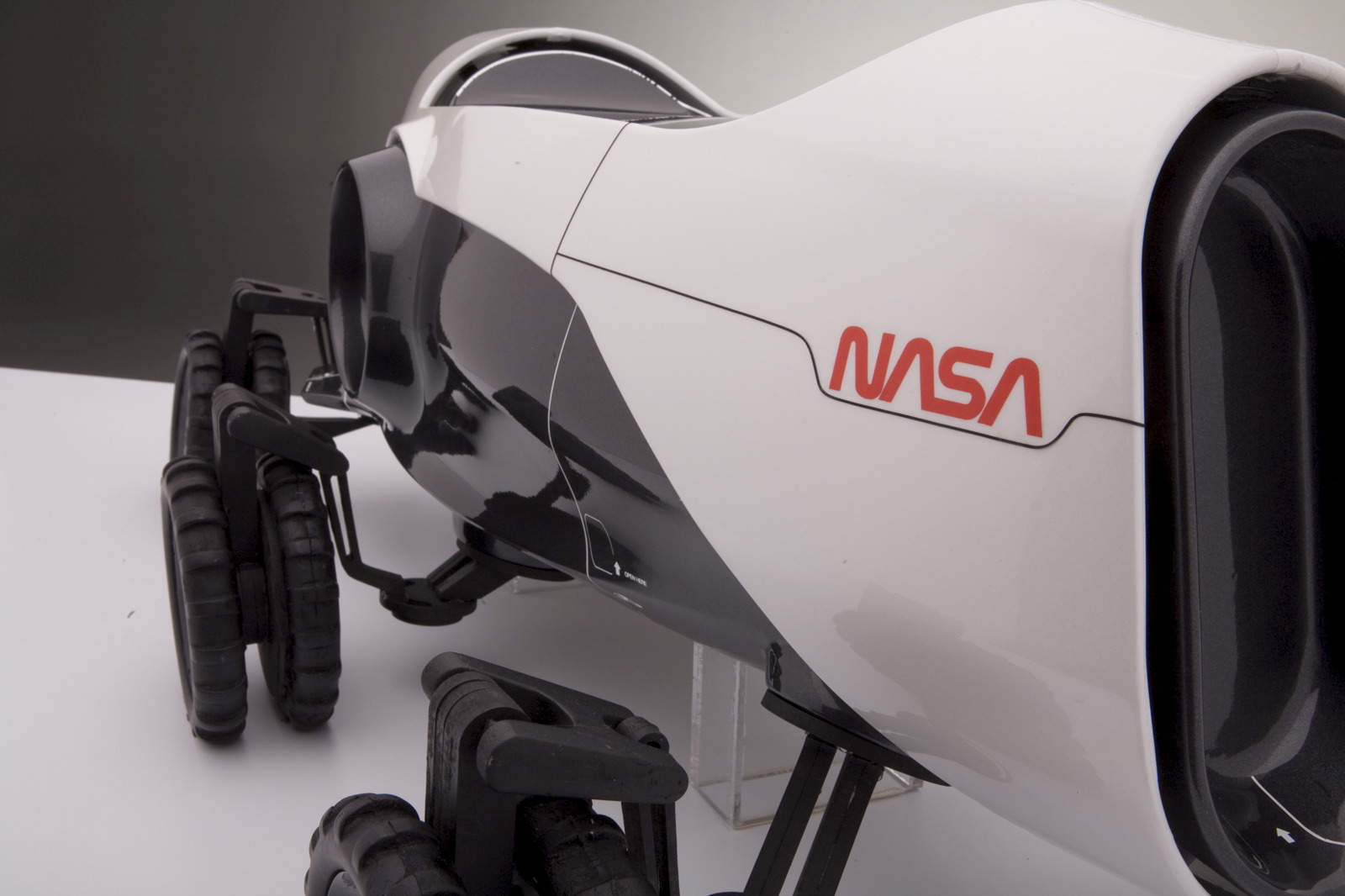 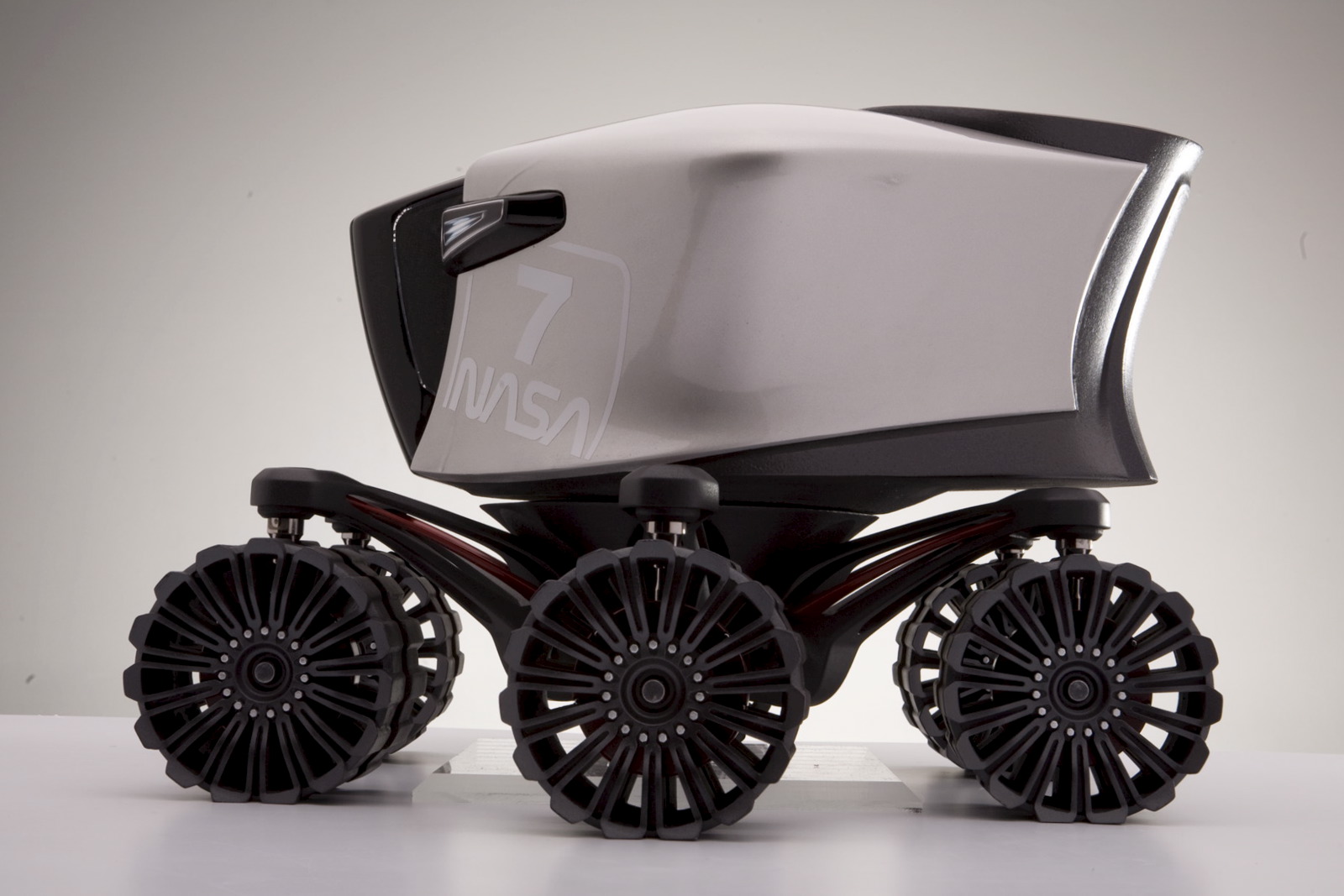 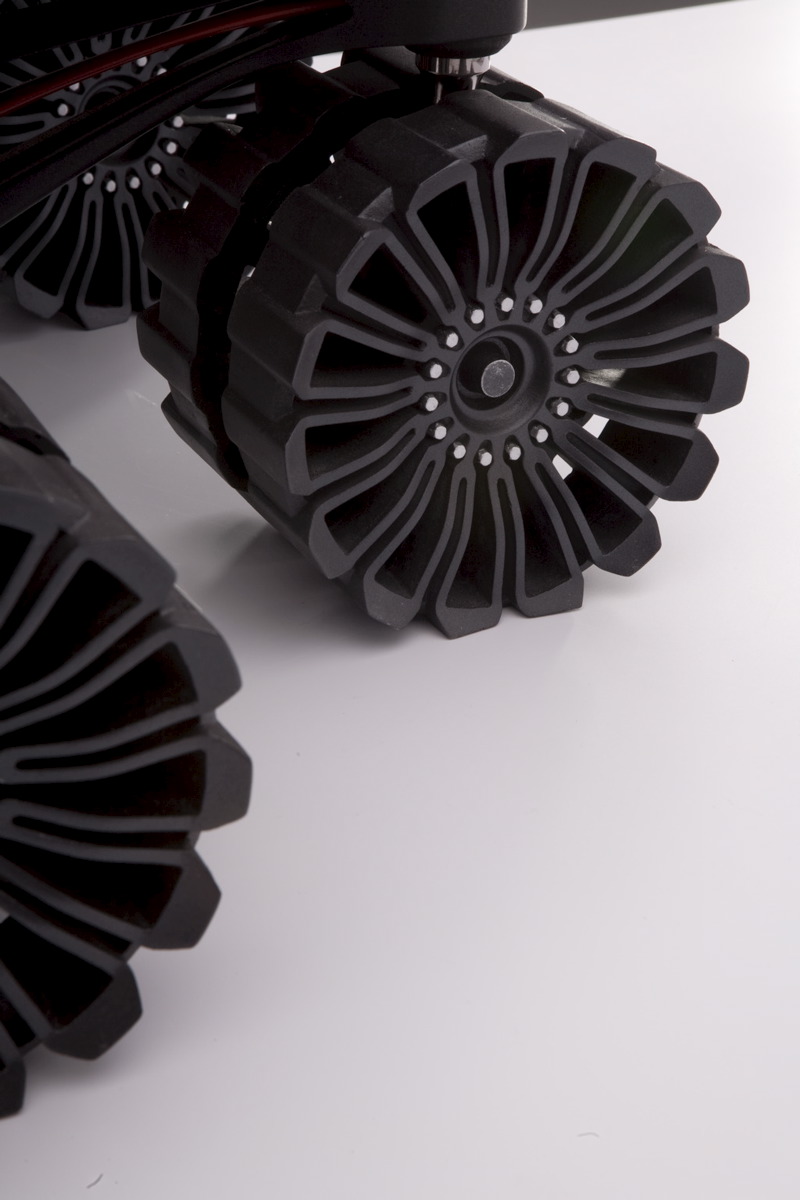 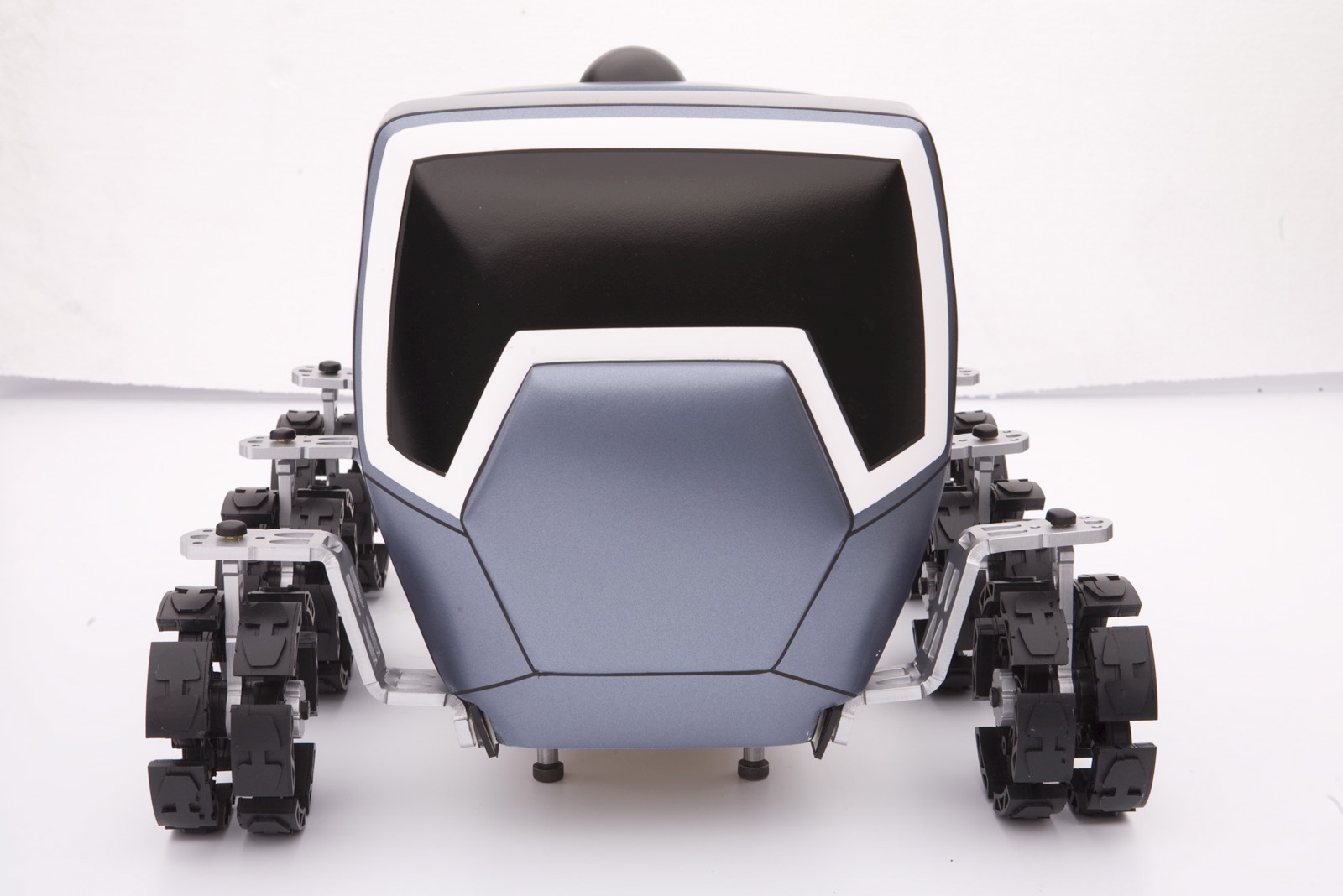 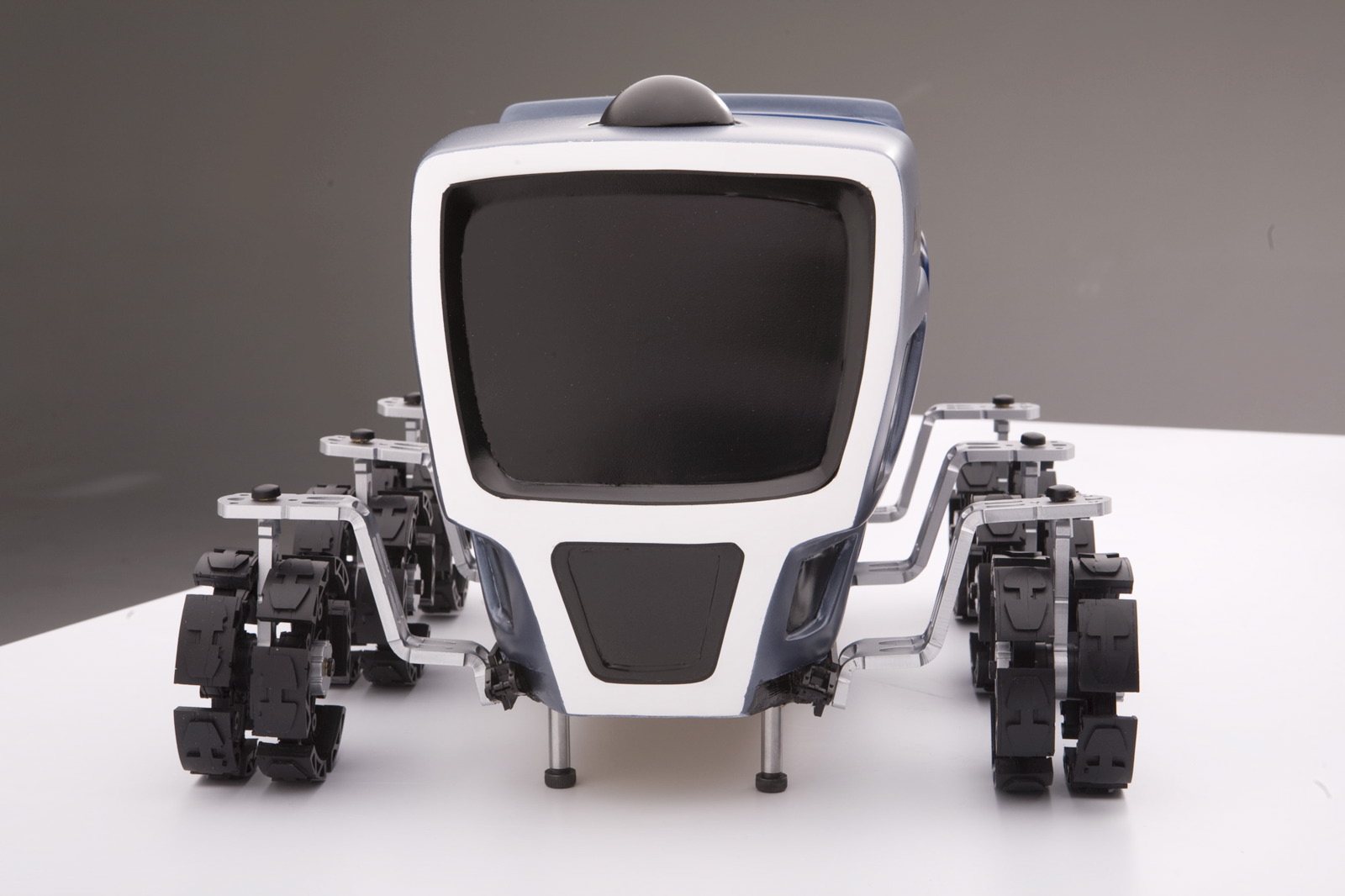 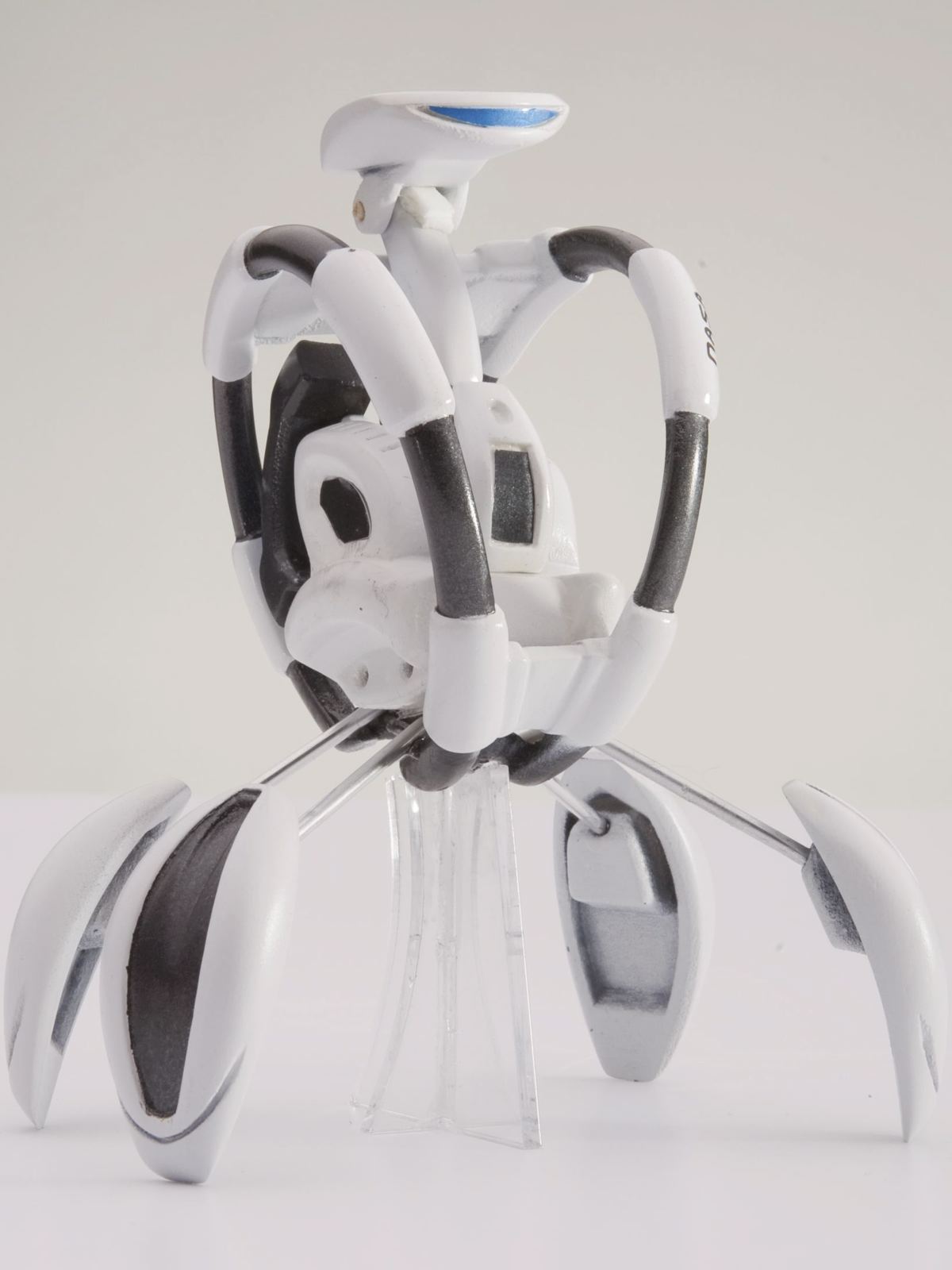 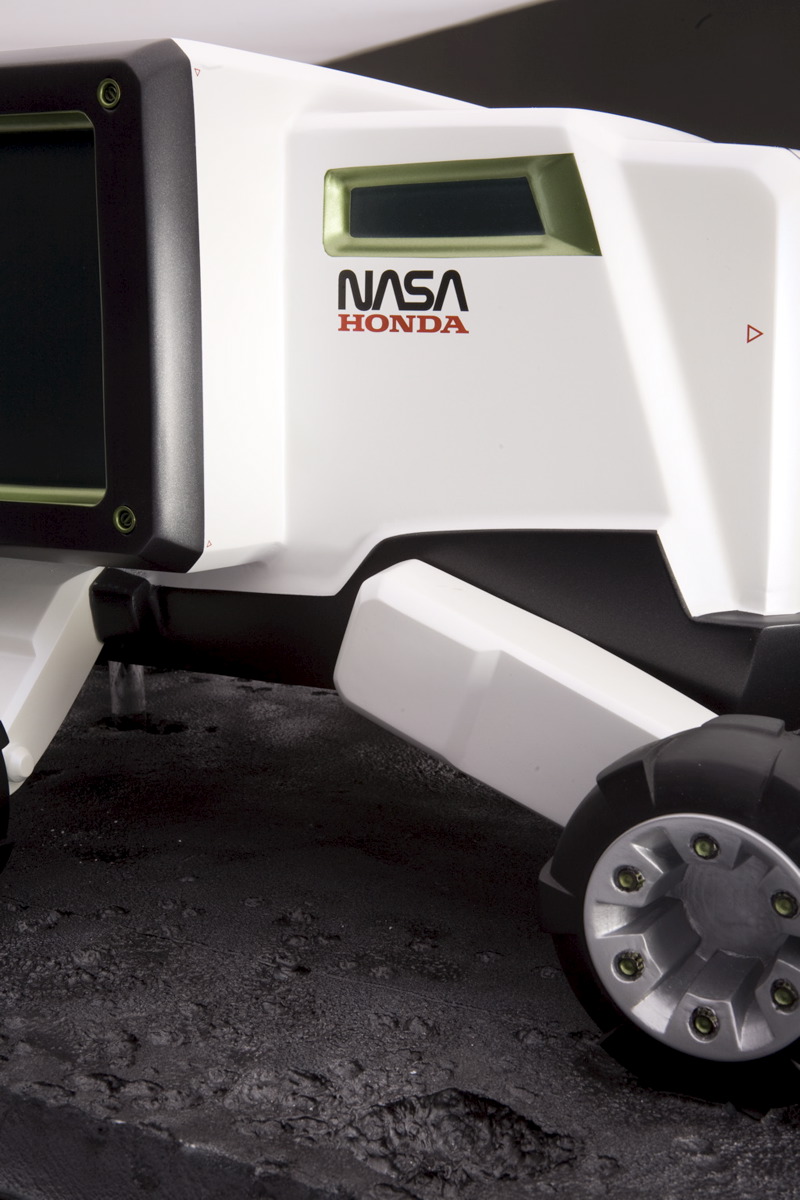 The Moonstream was designed to change public perceptions of NASA and entice people to be more interested in future space missions to the moon. It enables true comfort for habitants of the vehicle and also provide and appealing setting for the filming of the astronauts on the first ever trip from the North to South Pole of the moon. The adjustable suspension, inspired by NASA's current 'Athlete' chassis, allows for a wider stance, while the exoskeleton shell protects the main body and a separate cockpit enables the driver to be at constant eye level. The interior features a full-length retractable worktable and removable sleeping hammocks.

Returning to the moon is a fantastic goal of the human race. As such. Liu believes that all nations of the world should cooperate with one another to foster unity on Earth. The A-Bug concept revolves around the five ‘A's': Allied, Adaptable, Agile, Accessible, and Appreciated. The design - which features a 360-degree rotating body and wheels and a flexible chassis - drew inspirations from the active movement of insects and the way their shapes arise from functionality. The interior of the A-Bug can carry two astronauts and one robot. There are two individual rooms for astronauts on the upper deck, and  the rotating hatch in the rear is designed to facilitate entry for the crew while enhancing safety.

ALEX (Advanced Lunar Explorer) is a small package that takes into account the high cost and space limitations of transporting a vehicle to the moon. Designed by Rainer Zierer, the vehicle resembles an accordion with rigid front and rear sections connected by a pressurized flexible hull. Both midsections are manufactured on the moon from Regolith (silica-based moon dirt) using laser-powered SLA manufacturing technology. These sections provide sun radiation and mechanical shielding from small meteorites. Six dual wheels are variable in diameter to act as suspension and allow continuous leveling and a variation in torque and grip.

Project TOAD (To Observe Analyze and Defend) focuses on astronaut safety, enabling them to accomplish missions successfully from within the pressurized rover. With advanced robotics and nanotechnology, project TOAD employs a different approach to exploration by using teams of small, specialized AI robots designed to carry out specific tasks (i.e. observation, mapping and terrain analysis). The TOAD can be sent in to scout areas prior to the arrival of the rover team, giving astronauts time for more in-depth analysis and research. Together, missions to space can be longer, safer, and infinitely more successful.

The MEXR - an acronym for Moon EXploration Rover - is a moon rover giving both astronauts and the public a 'safe and friendly' feeling. Inspired by images of an elephant, the lime colored offsets and the overall shape provides astronauts with the sense of being safe. The chassis includes individual active suspension at each wheel, giving a reliable driving experience to astronauts, while the interior has been designed to maximize space. Each side has a hatch that can be linked to another rover or moon habitations. Kim believes this rover will increase public awareness, directly answering NASA's goal for the project.