The sixth running of the transportation and automotive design Masters course at the Politecnico di Milano has just been completed. The course has been sponsored by the VW Group since its inception, with this year's projects, each attempted by groups of Masters students, being set by the Audi and Bugatti brands.

The Audi projects were themed around the idea of designing not just a vehicle, but a whole suite of premium mobility services in-keeping with the brand, while the Bugatti projects encouraged the students to consider modern ideas of exclusivity and uniqueness. 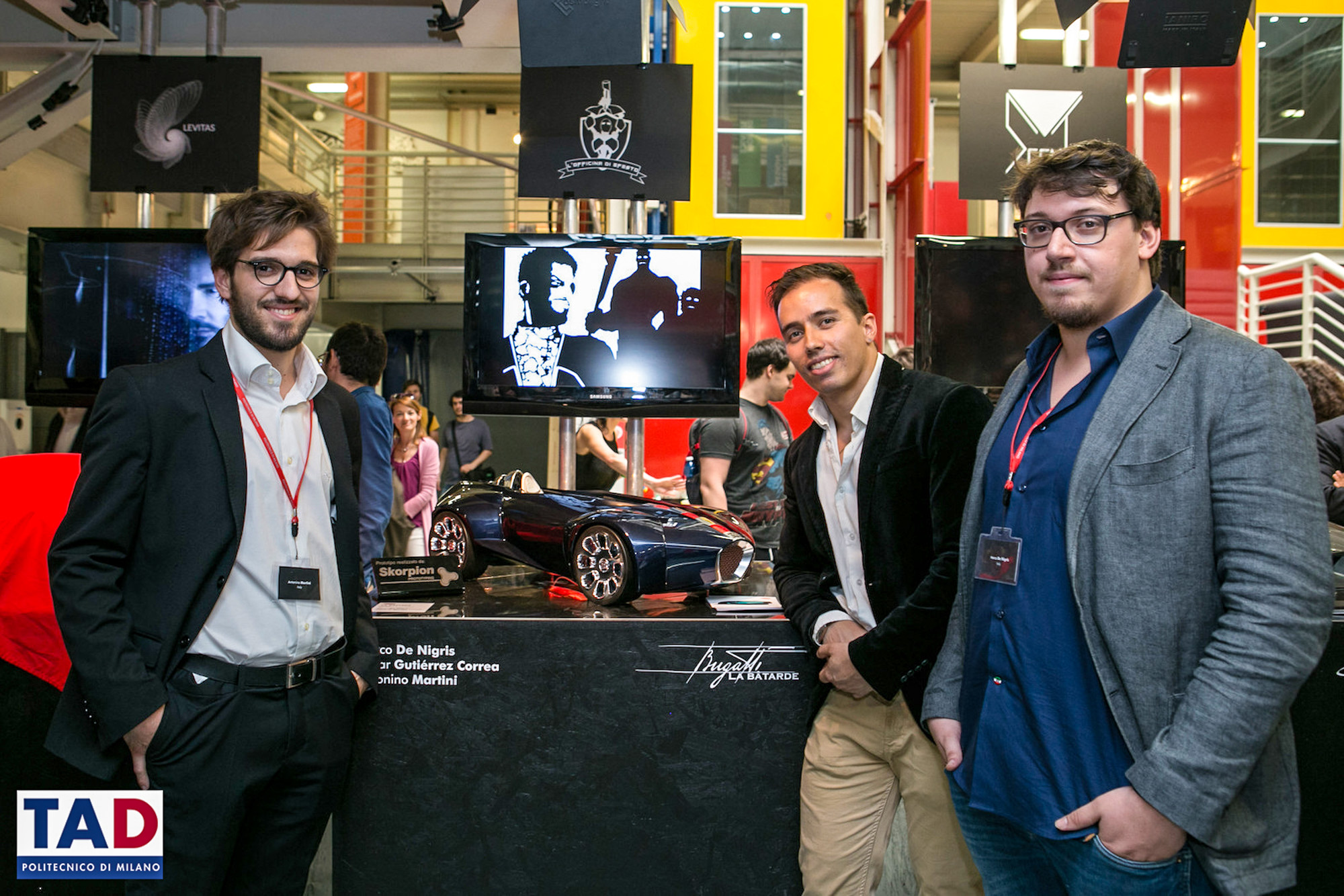 According to its designers, the design of the La Bâtarde "unites classicism, force and imagination." It's designed for a high-net-worth individual who likes to take personal risks, with a form intended to reflect this. The car's single, centrally-mounted driver's seat means the driver straddles the propshaft running from the front-mounted turbine engine.

The central seat is also supposed to prompt the feeling of riding a horse as much as driving a vehicle, giving the car a biomorphic quality, somewhere between animal and machine.

In addition to having conventional doors, a large section of the car's bodywork is hinged, lifting forwards to allow the driver to sit down, then moving back to its original position, enhancing the feeling that the car is cocooning its driver. 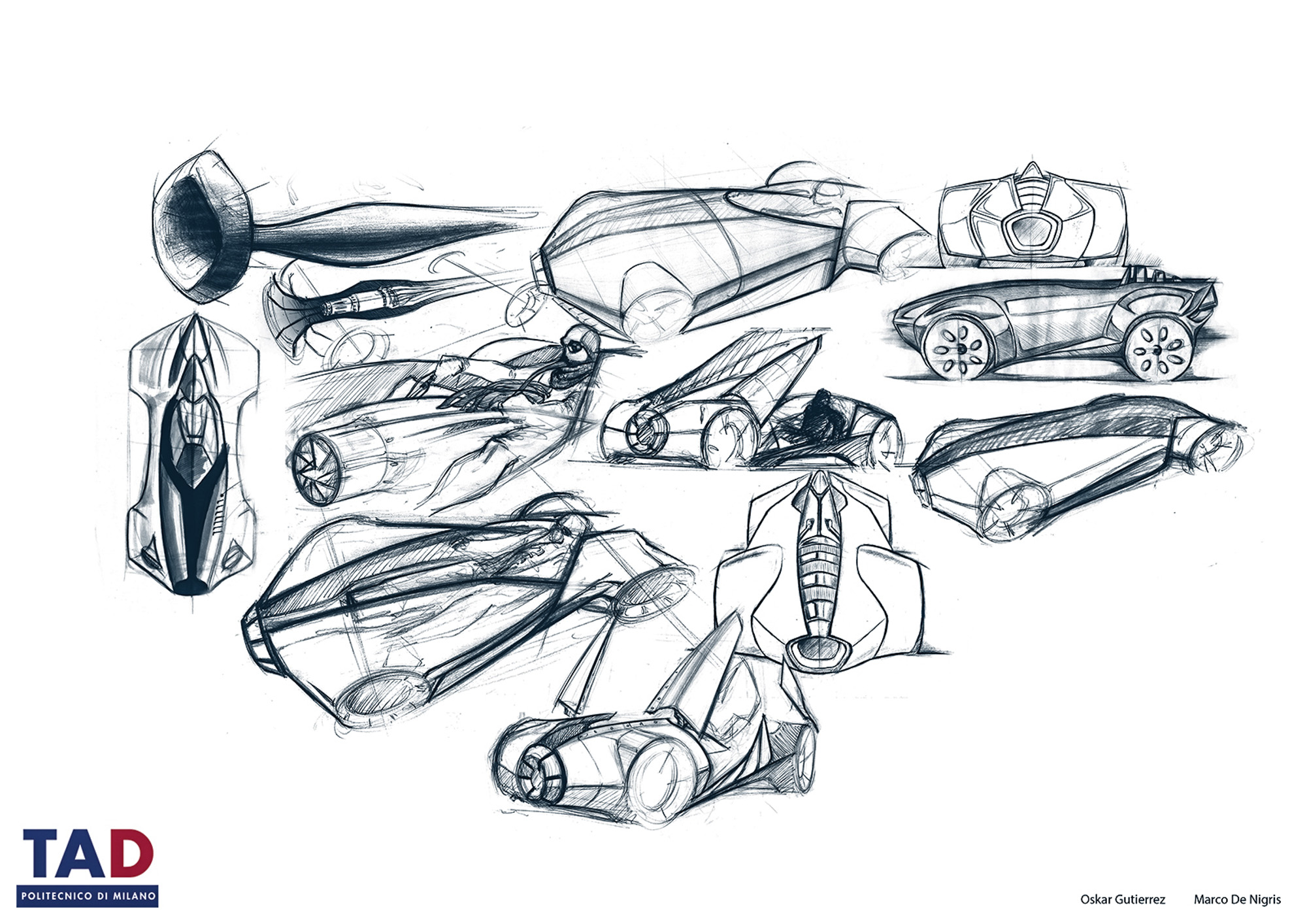 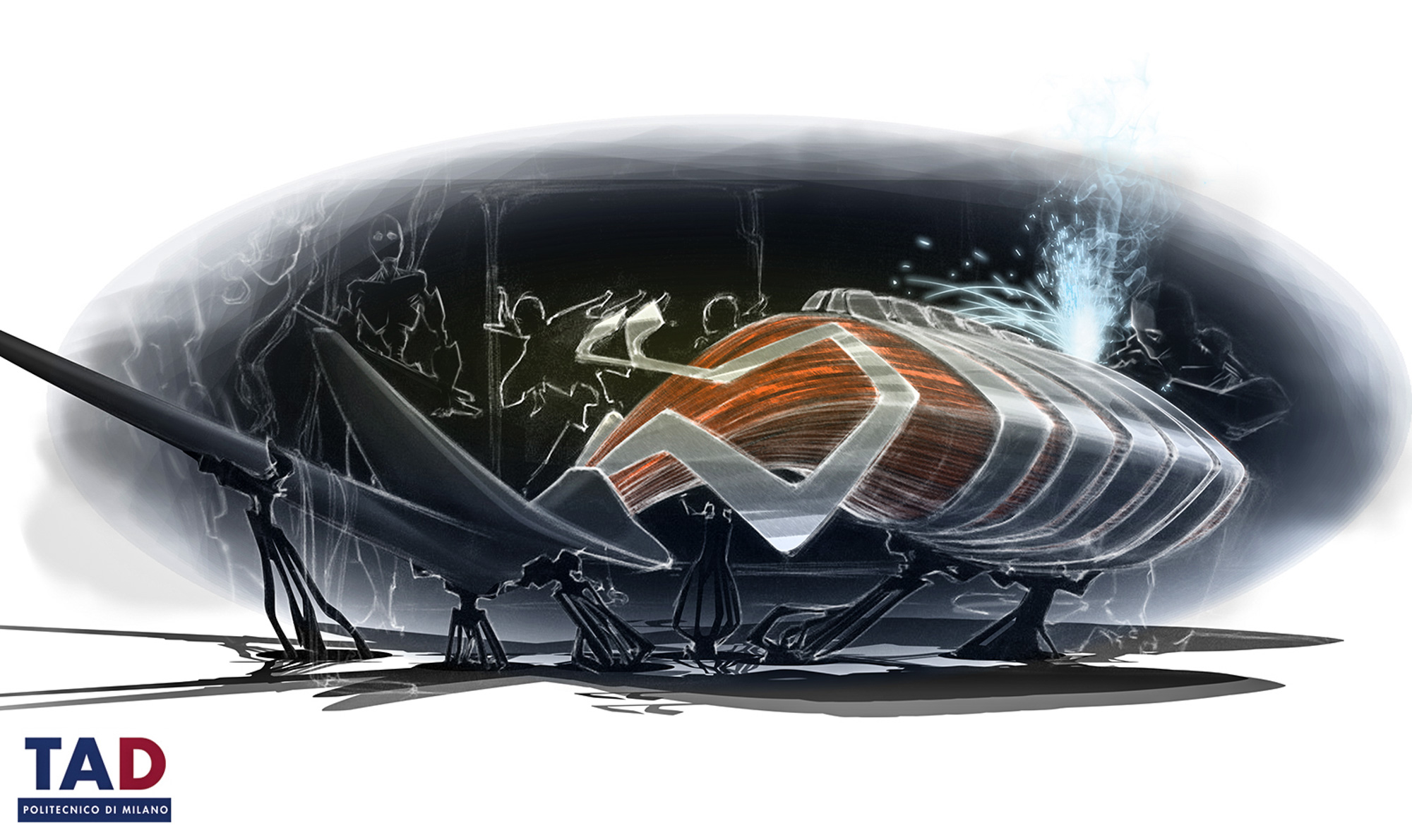 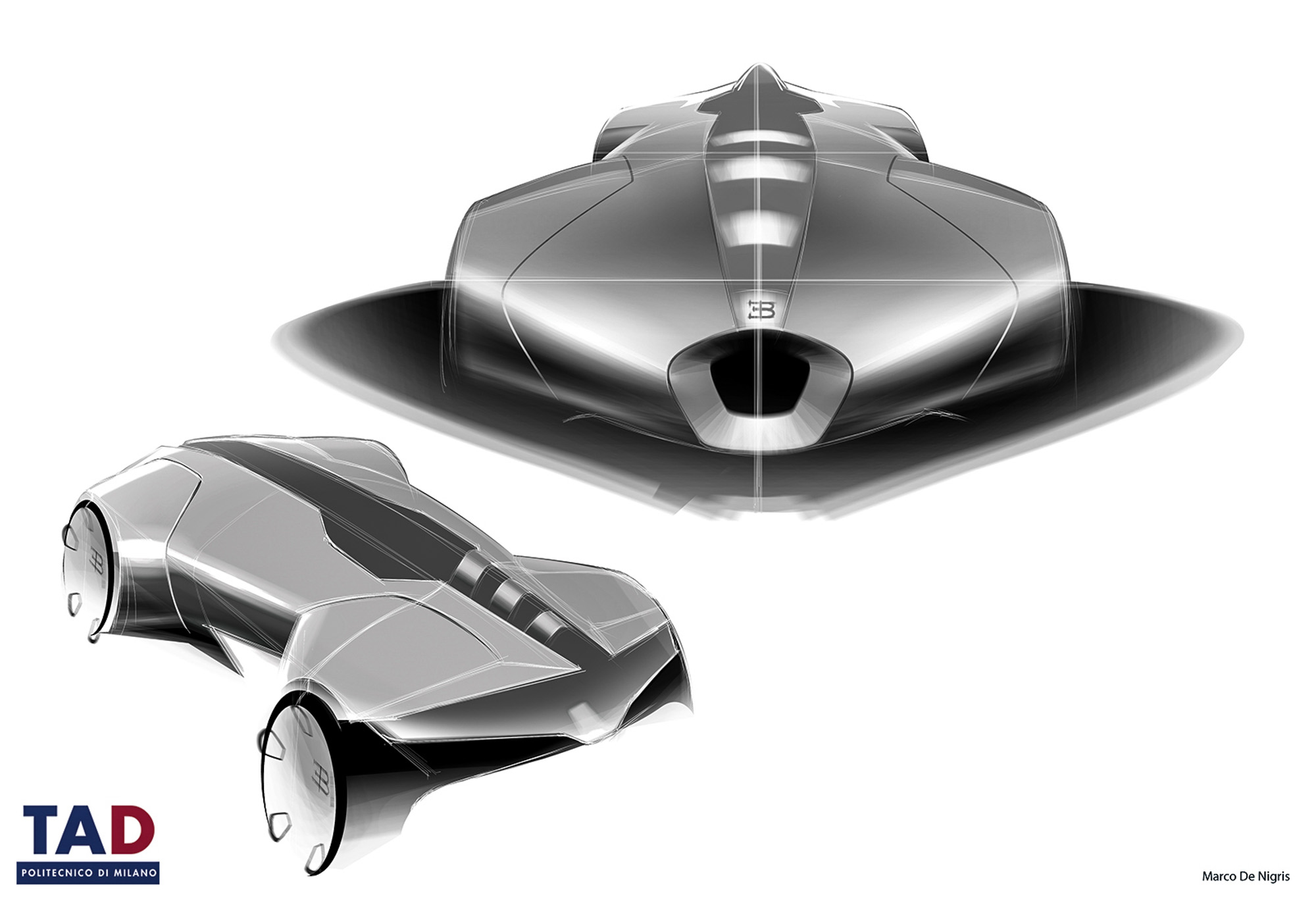 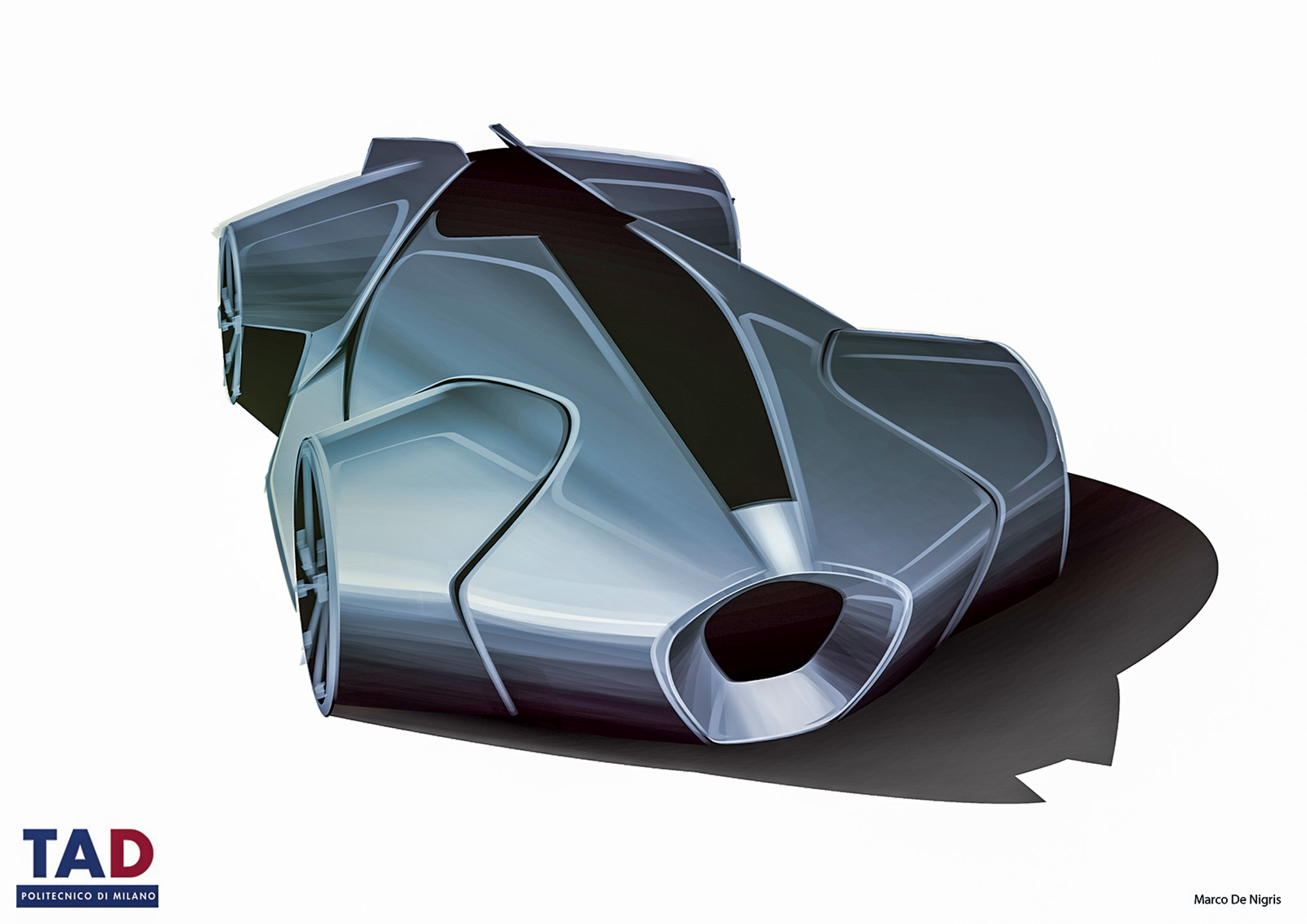 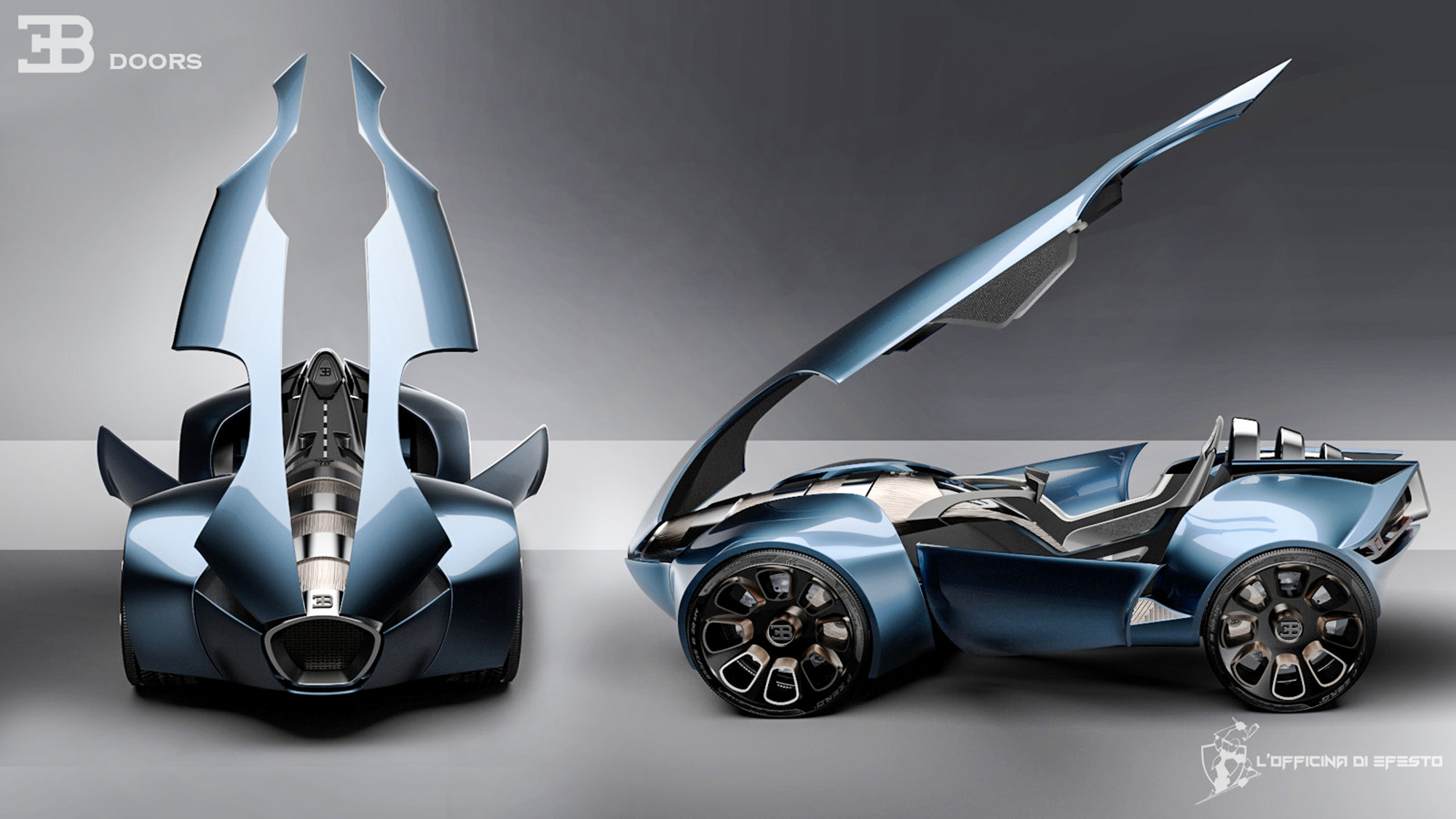 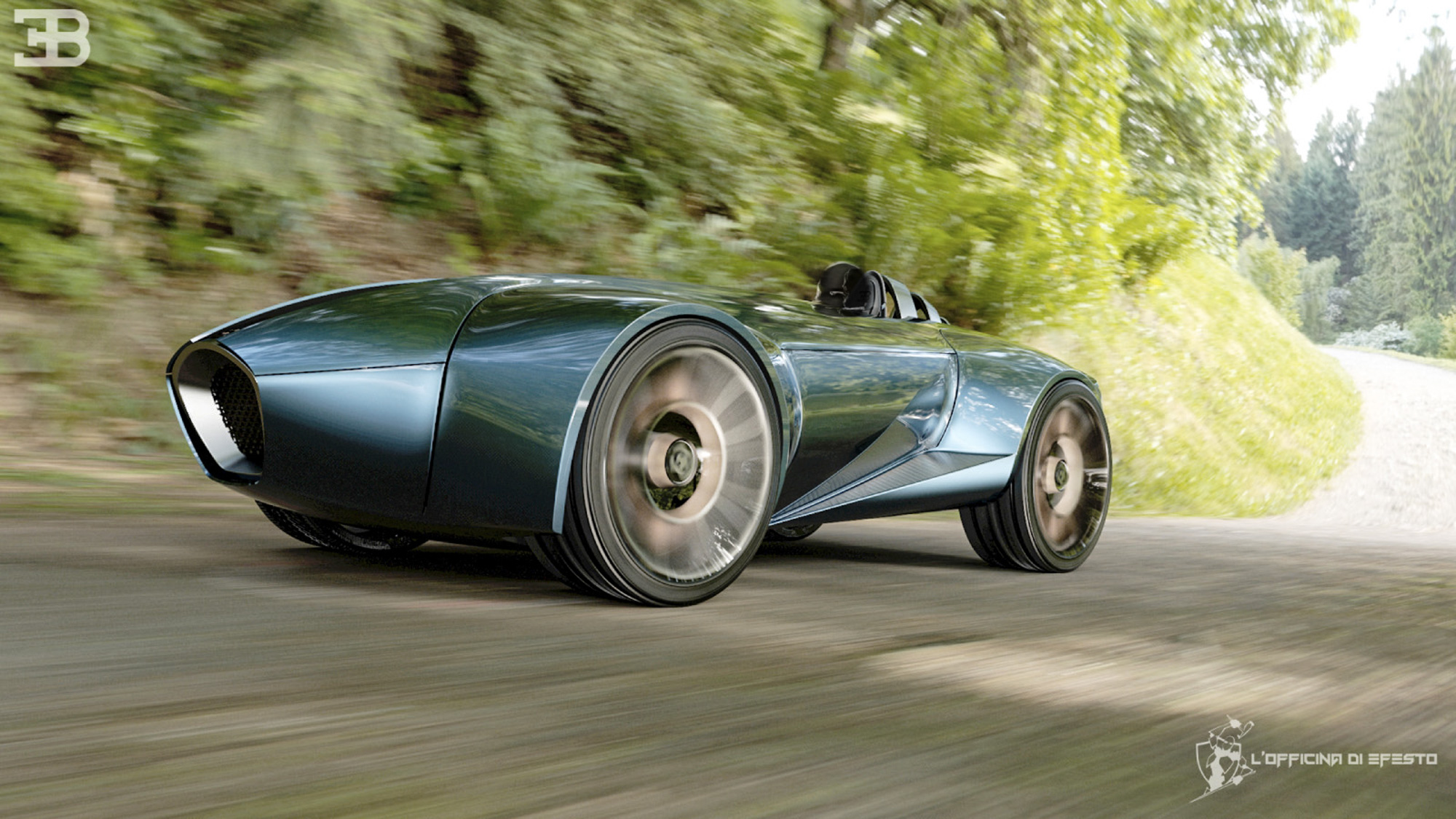 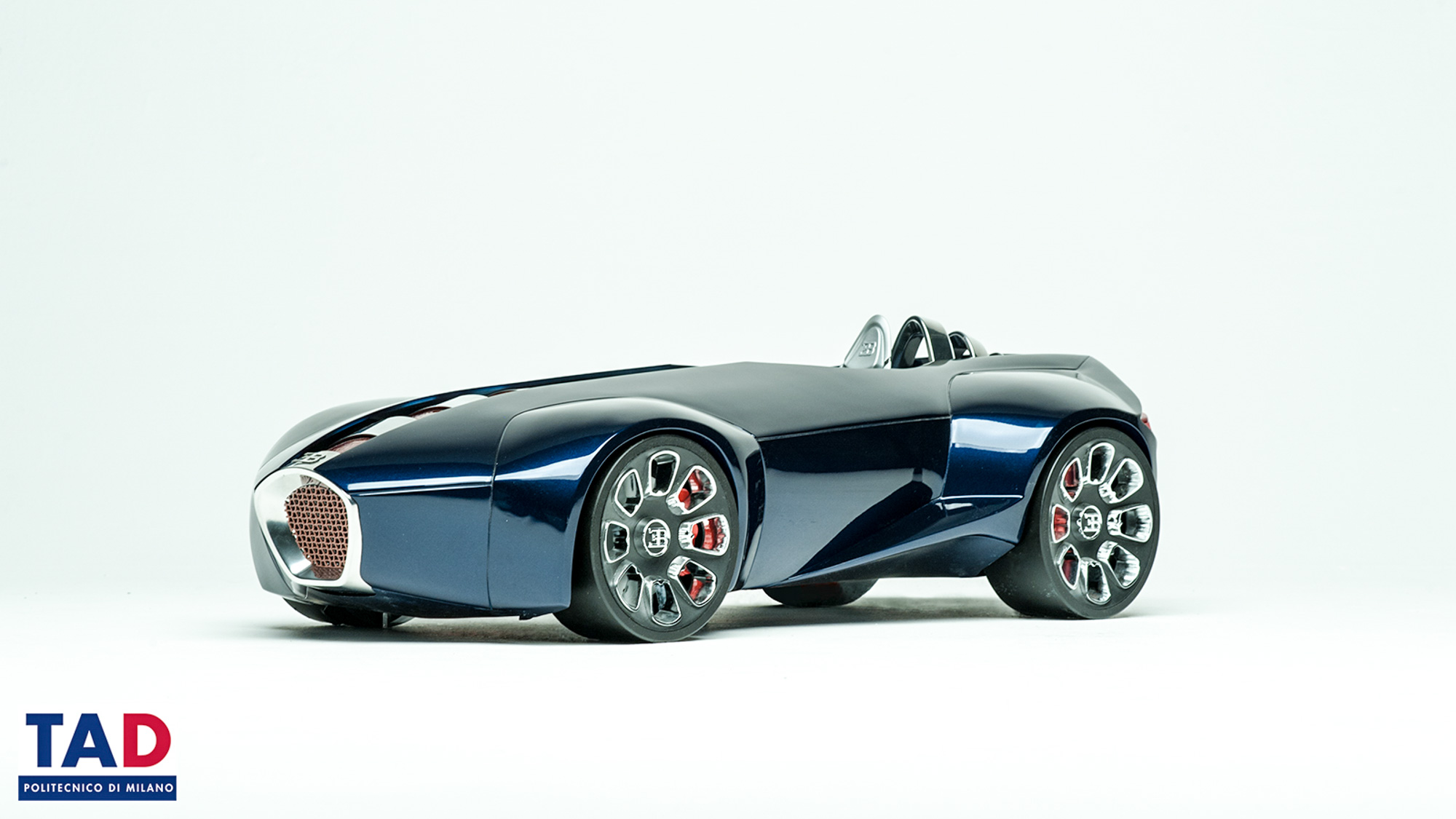