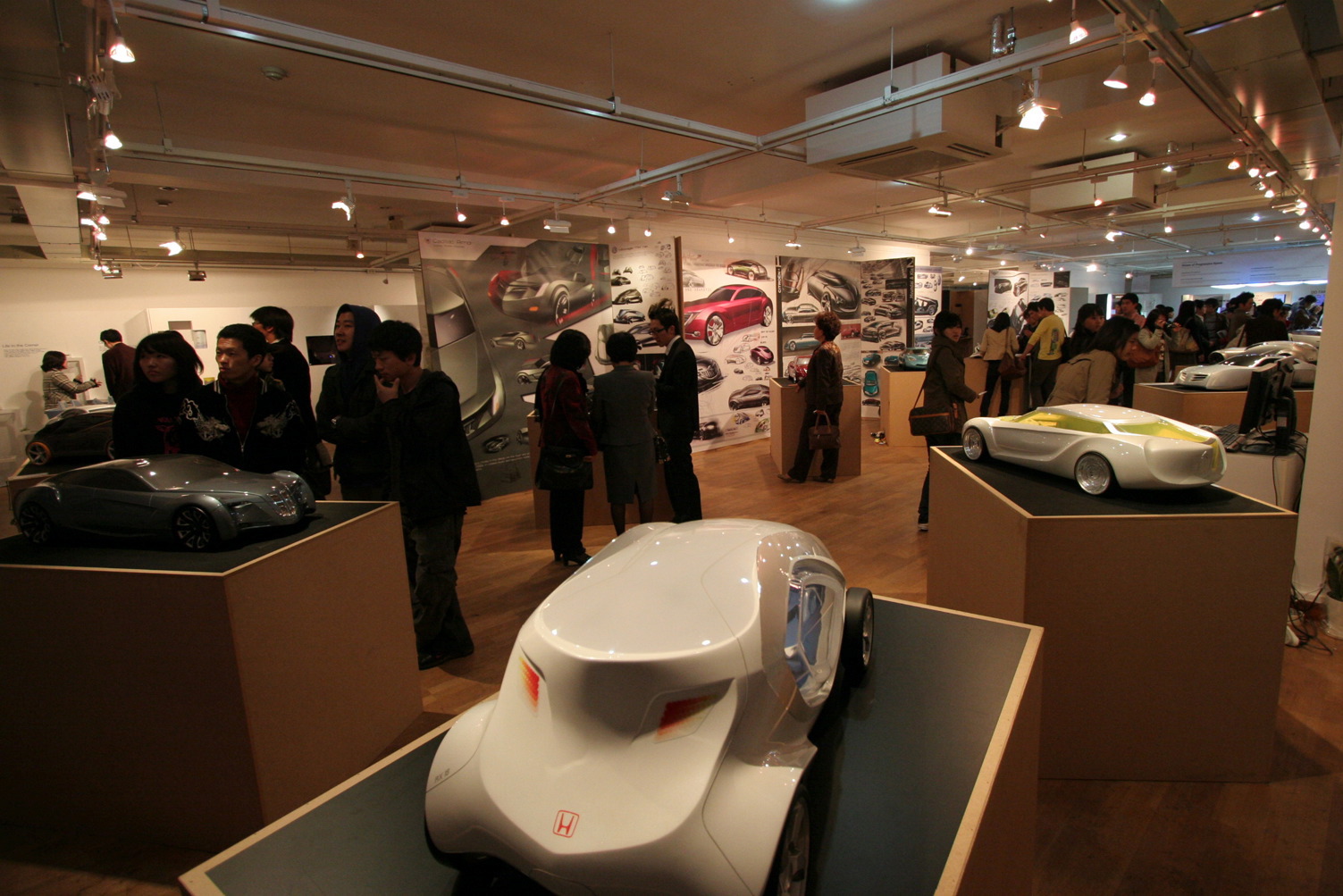 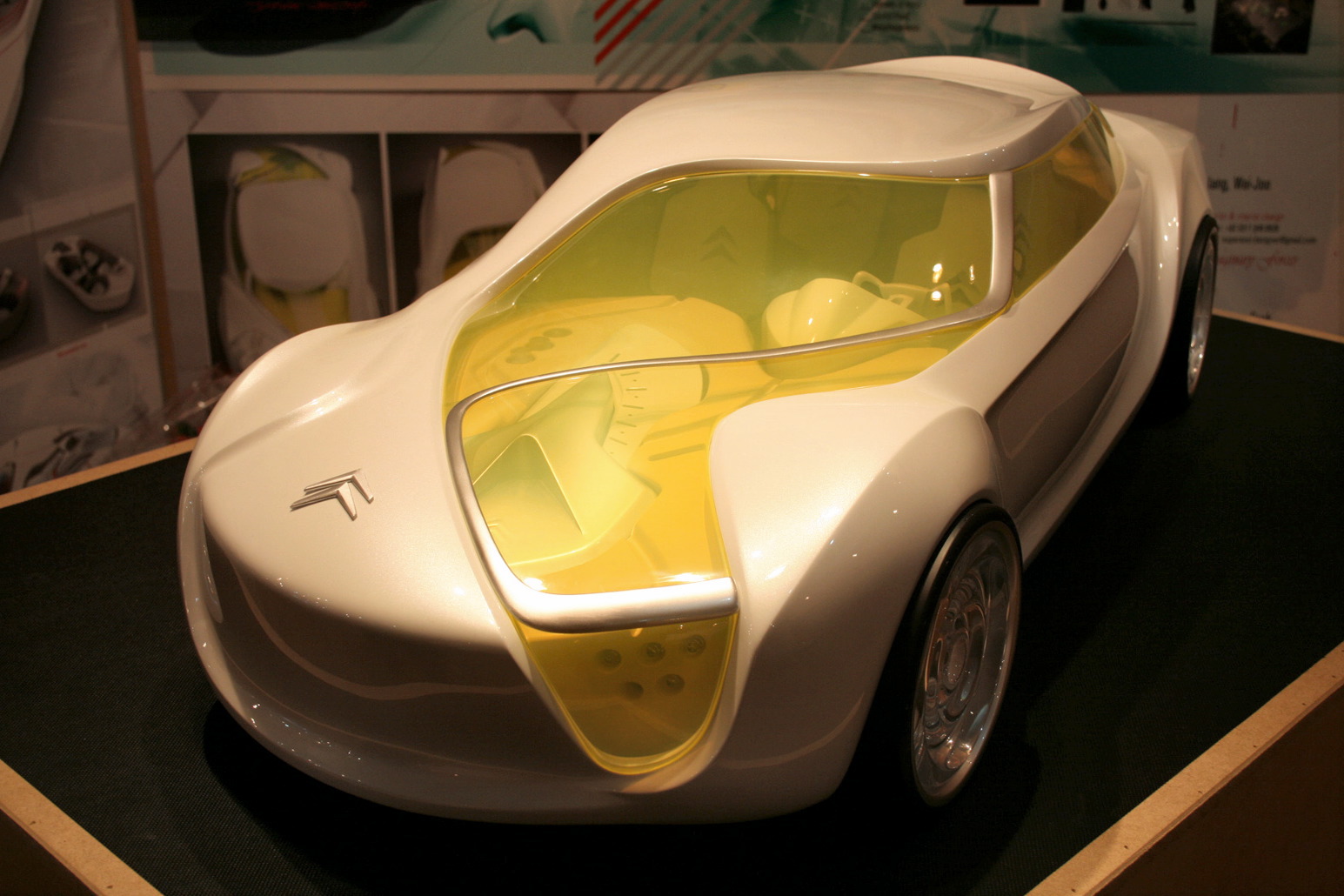 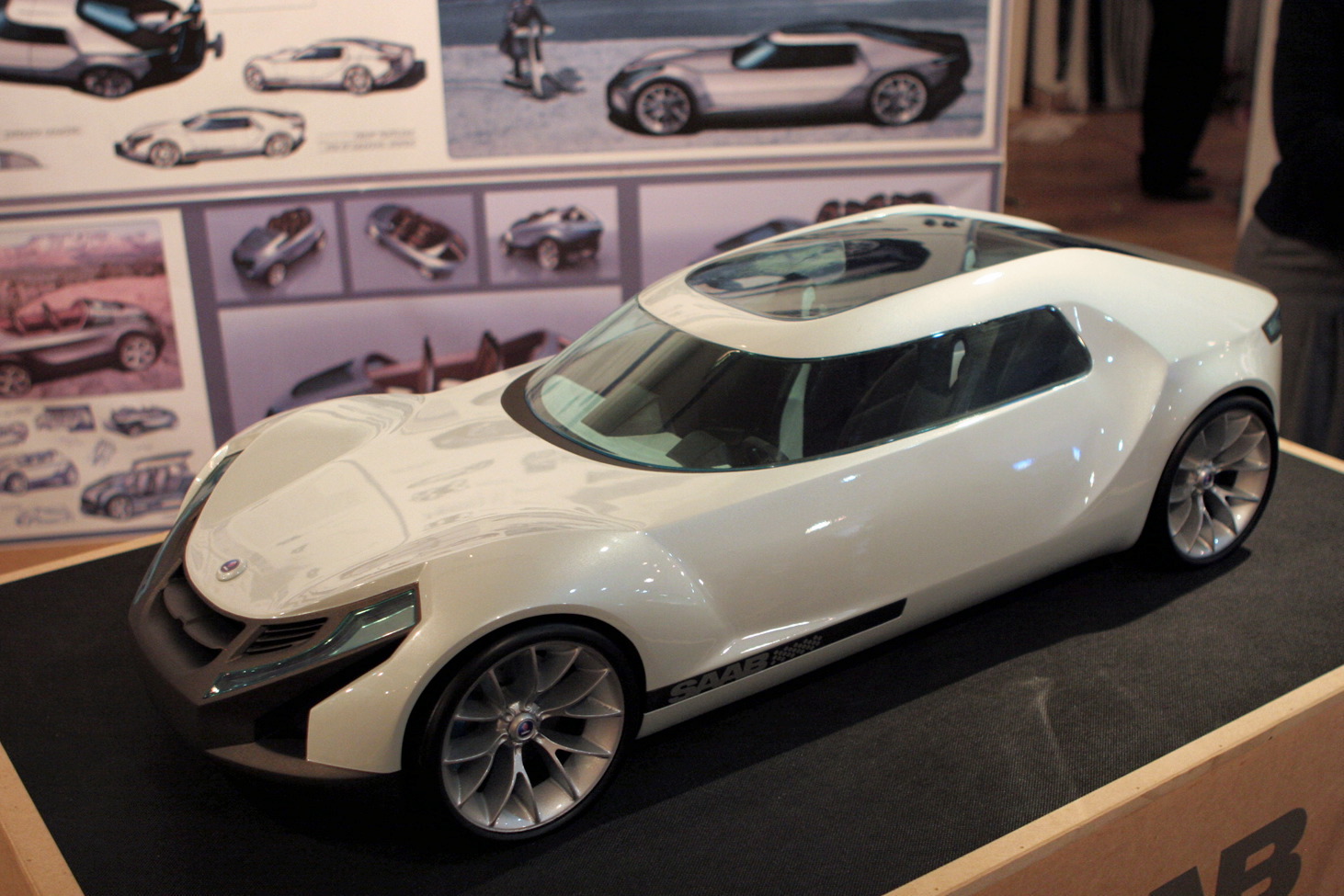 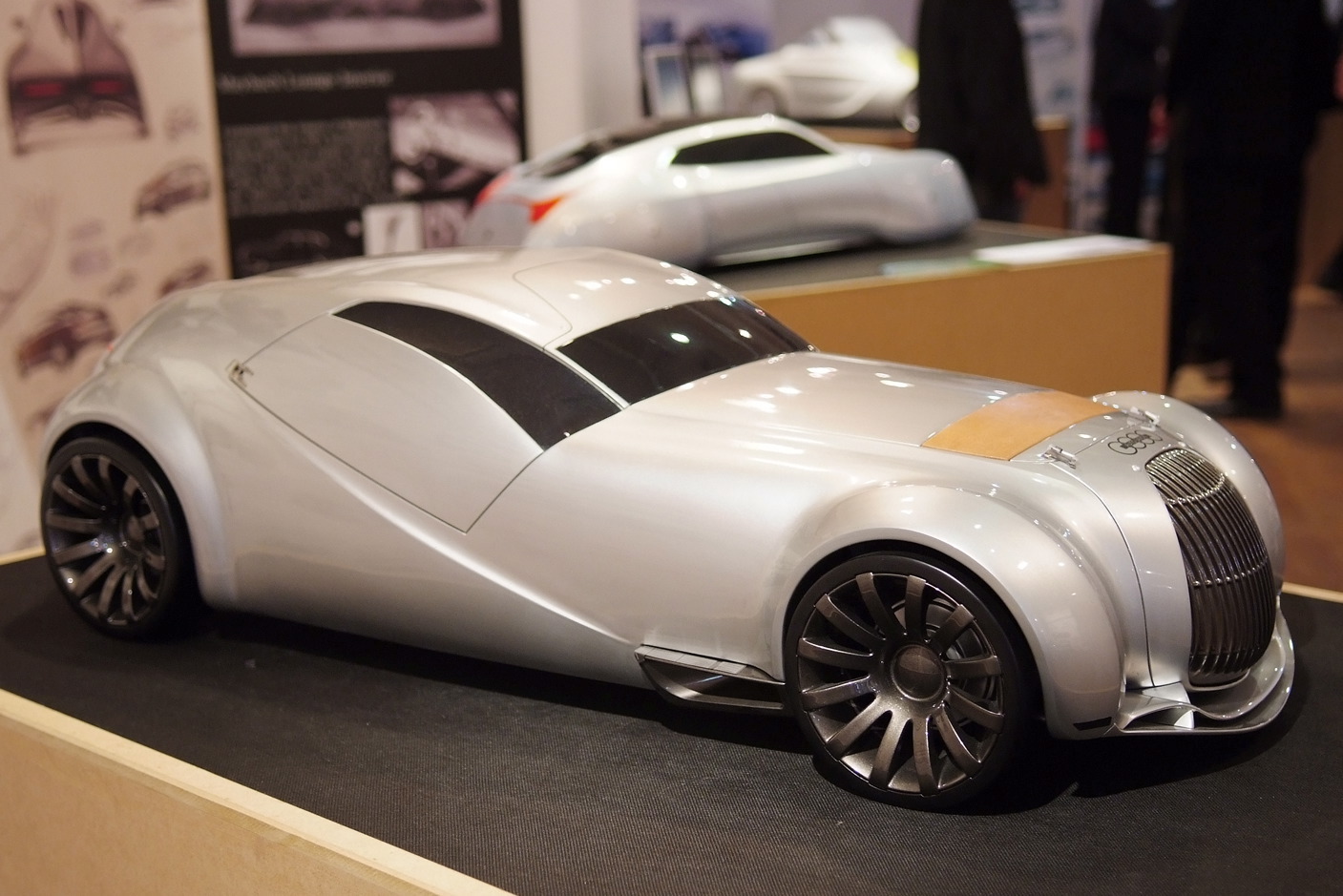 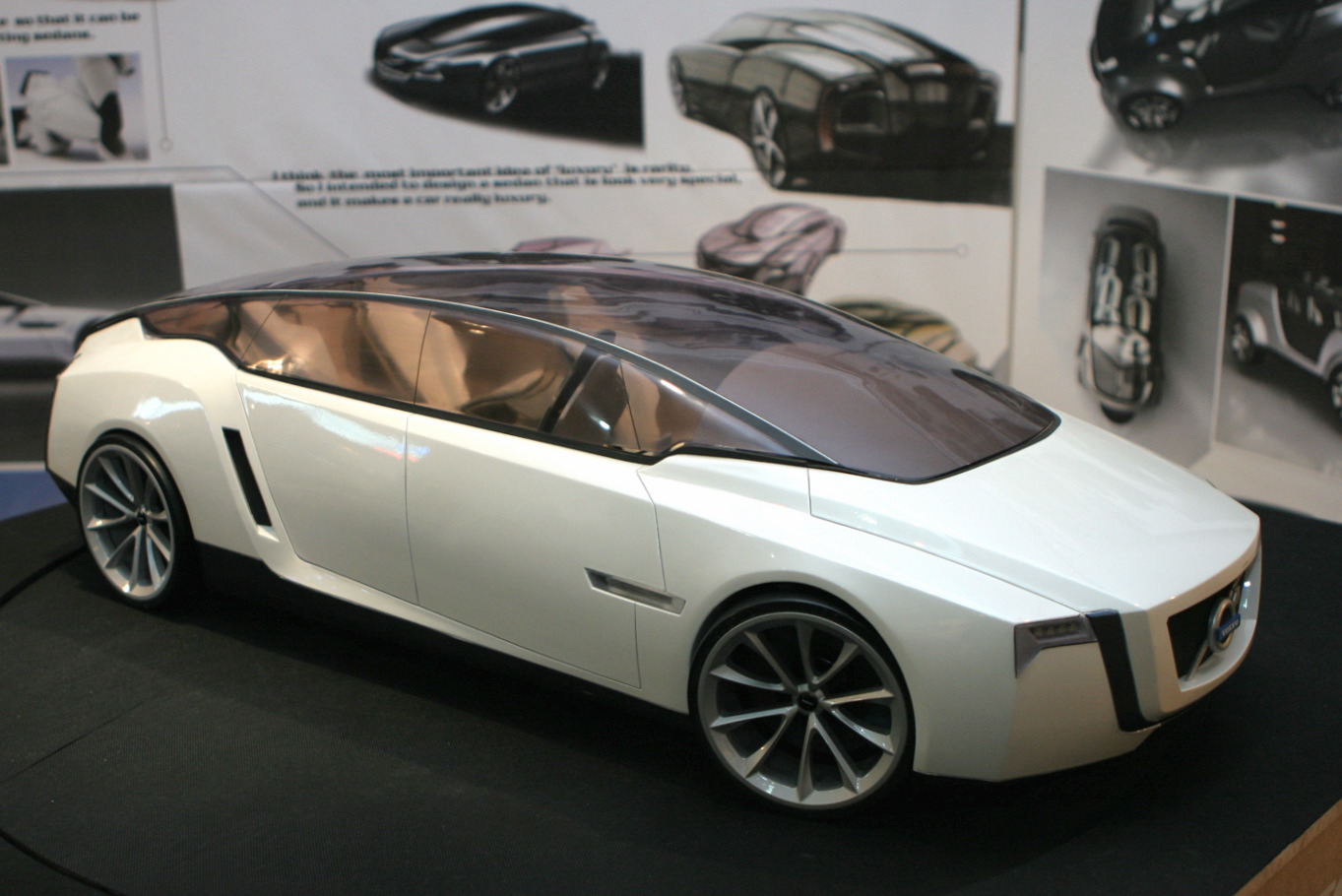 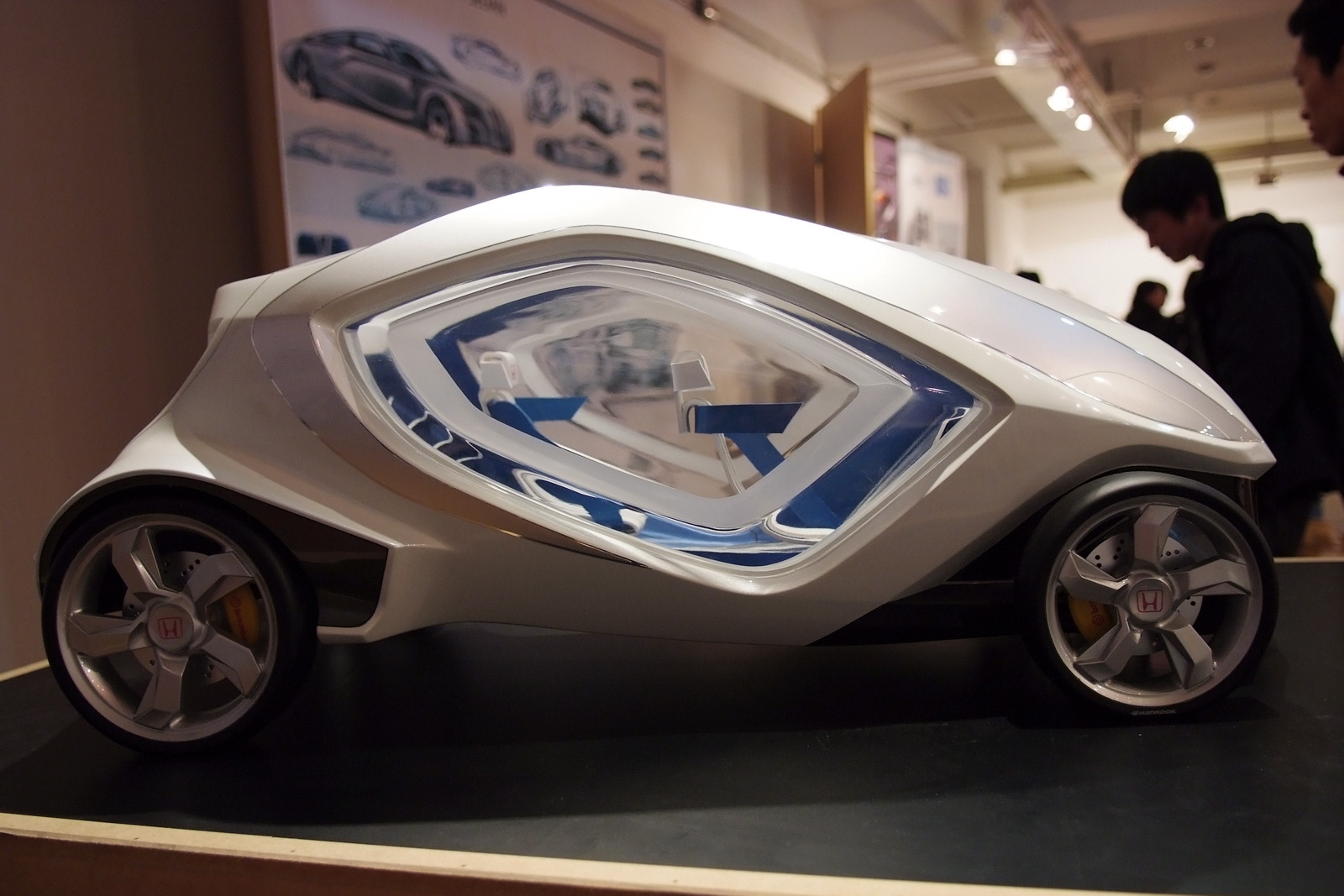 Hong-ik University held its 9th Project Exhibition from October 28th to November 3rd in Seoul, Korea. Featuring works from the 2007 graduation show and junior, sophomore semester shows, graduating students presented their proposals of next generation luxury sedan for their favorite brands. "Works of past graduation shows at Hong-ik so far have been quite conceptual; however this year's graduating students were required to take on a more challenging theme: designing traditional luxury sedans," said Prof. Joo Hyun Chung. 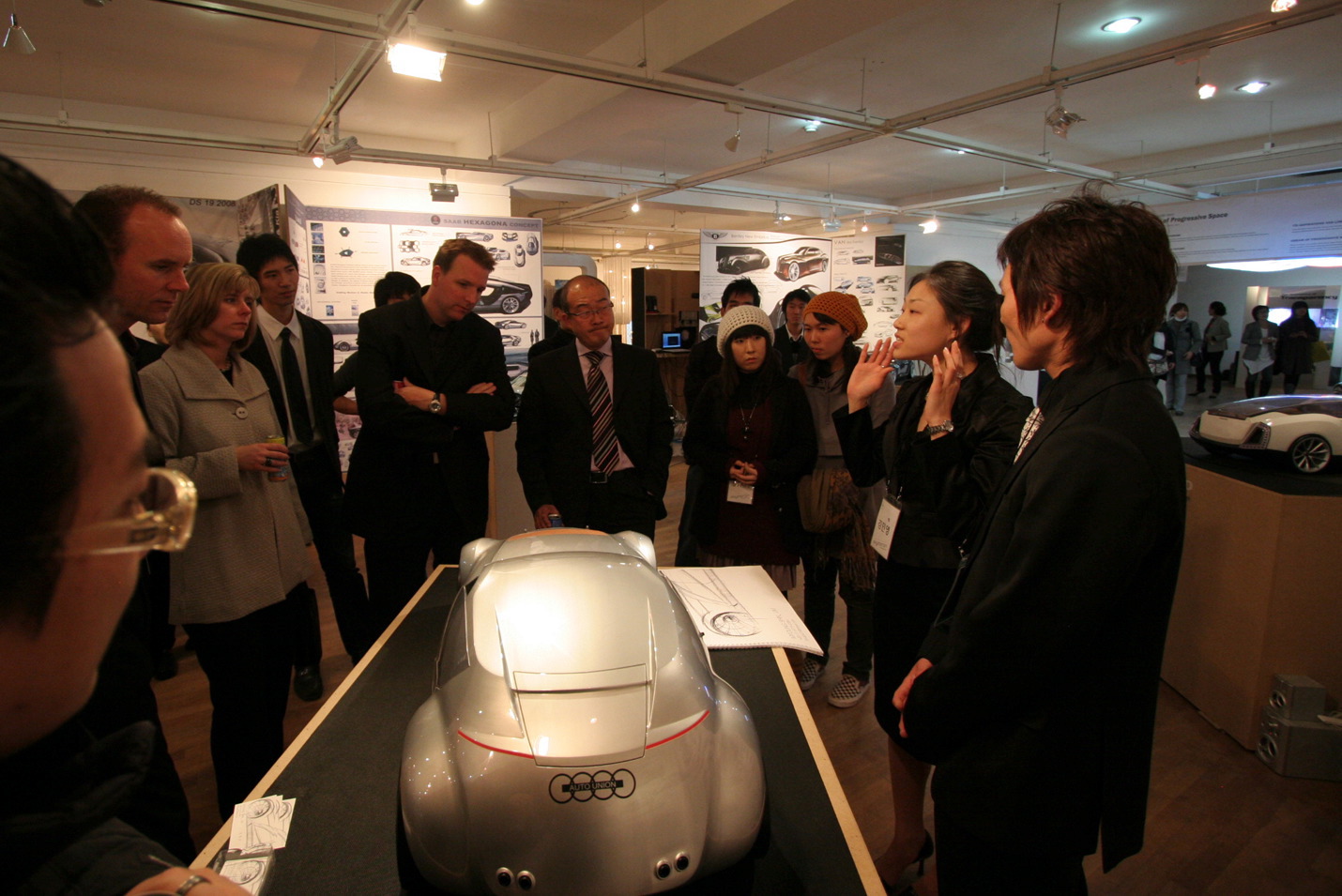 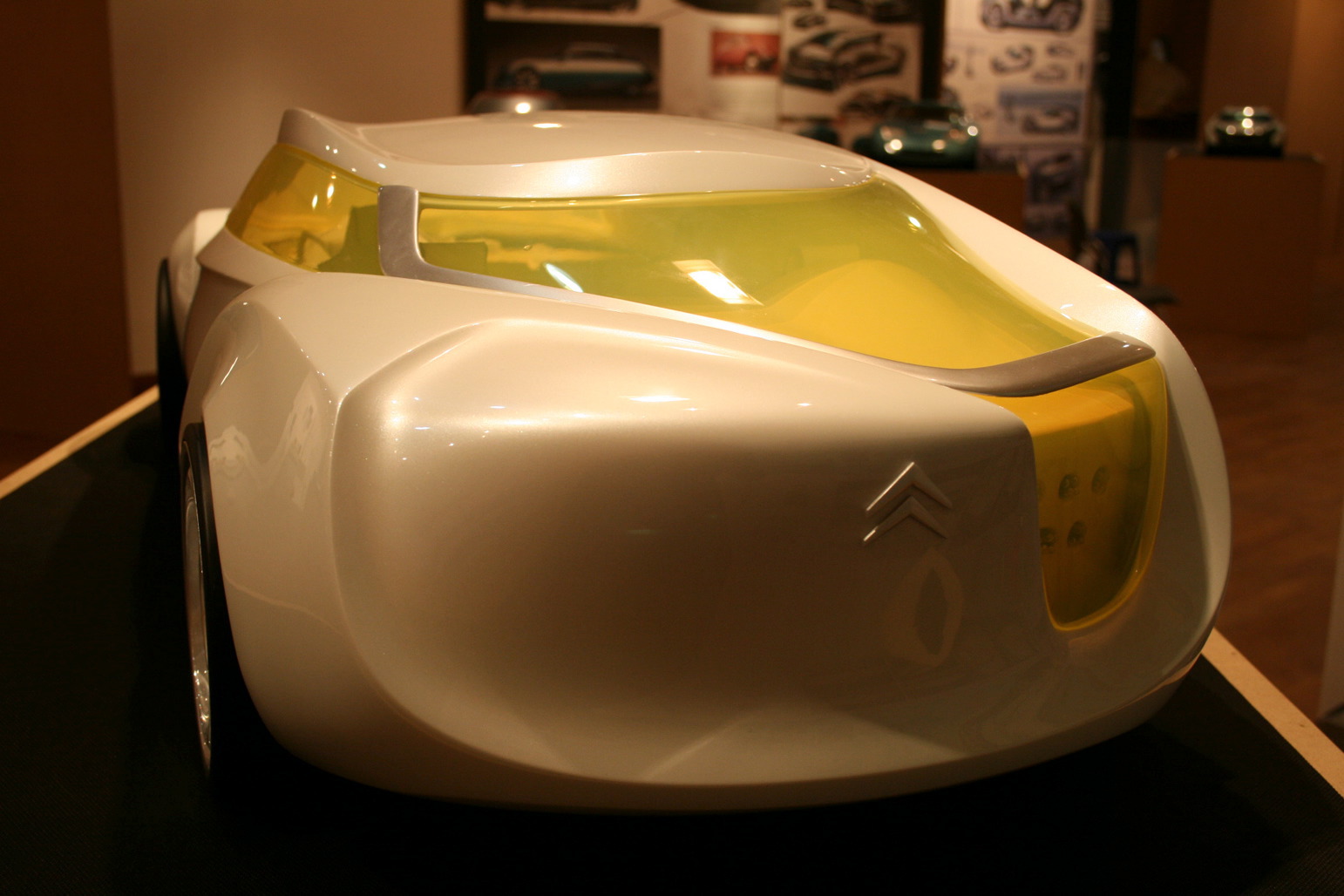 The exhibition included interior design projects interpreted by transportation design junior class students and sponsored by Johnson Controls, as well as single-seater projects created by sophomore students. Executives from global companies such as General Motors, Nissan and Johnson Controls joined representatives from domestic automakers Hyundai and Kia and school personnel from Coventry and Tsinghua University in visiting the University's exhibitions. In all, fourteen students presented projects in the graduation exhibition.

Citroën Avant Morph
WeiJoo Jang
Aimed at creating a new shape of vehicle for a new generation sport sedan, WeiJoo was motivated by the metamorphosis of nature. With the Citroën Avant Morph, the stable and traditional stance of a sedan has been preserved, yet its maker has also experimented with epochal design. The key word for the project is 'anamorphosis', which harmonizes the transparent interior with the exterior by fusing an asymmetrical, organic flowing DLO structure running the full width of the vehicle. Though stemming from traditional organic design, this is an advanced design language based on nature that is both unique and experimental.

Saab Hexagona Concept
DaeHyun Chung
The Saab Hexagona Concept, created by DaeHyun Chung, is claimed to occupy the luxury sports sedan market owned by Maserati's Quattroporte and the Aston Martin Rapide concept. The Hexagona Concept adopts many Northern European images to combine luxury with Saab's sports identity. For example, the main surfaces are made with hexagonal surfaces alluding to imagery of snow and ice. Only simple elements have been utilized on the surfaces, expressing a refined Scandinavian design. The stateliness of a luxury sedan is demonstrated through the form of a glacier, and the car is described as 'adding motion in static structure'.

Auto Union Type A - Another Victory
MyoungShin Lim
MyoungShin Lim believes that human creativity has been suppressed by historical events such as economic crises, world wars and oil shocks. These events restricted the development of the arts and limited the creativity of the designer, especially in the automobile industry. Instead of pursuing beauty, the main focus was on manufacturing efficiency and the use of cheap materials. Even worse, cars deteriorated to a level where they were considered as a threat to people.

Revolutionary improvements in technology resulted in the invention of various weapons during the Second World War. However, these weapons were not used for human prosperity. They were used to destroy lives and values. Therefore, the connection between technological development and invention of weapons must be broken. This is where his main brief stems from: ideologies are based on professionalism, love for one's family, speed, endless desire and passion.

Volvo Neo S80
JungTaek Hur
Although the word 'luxurious' is an adjective, it is often used as a noun. Believing that the meaning of luxury changes as time goes by, JungTaek Hur's Volvo Neo S80 interprets luxury as a rarity and a speciality. The project depicts Volvo's new luxurious car of the future as a vehicle with a unique shape compared to the traditional, ordinary sedan. The most outstanding feature of this car is that it looks like a one-box structure, so it is perceived as being more agile. Inside however, the concept allows for increased comfort and convenience thanks to its large interior.

Honda 'Blue-ice'
YongBaek Kwak
'Blue-ice' is a concept which explores identity through new dynamic proportions according to its maker, YongBaek Kwak. The SUV's rear-wheel size has been increased and the body lowered to achieve a sportier driving stance. Inspired from an architectural structure, the fender of the rear wheel and the graphic on the side glass, which gives a feeling of a blue ice, evokes a rough and powerful image. The transparency of the glass and the boundary between the window and the door is adjustable, while the roof glass has been extended to the very back of the car and the rear window omitted.