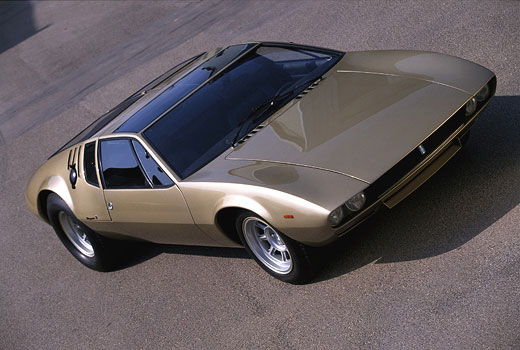 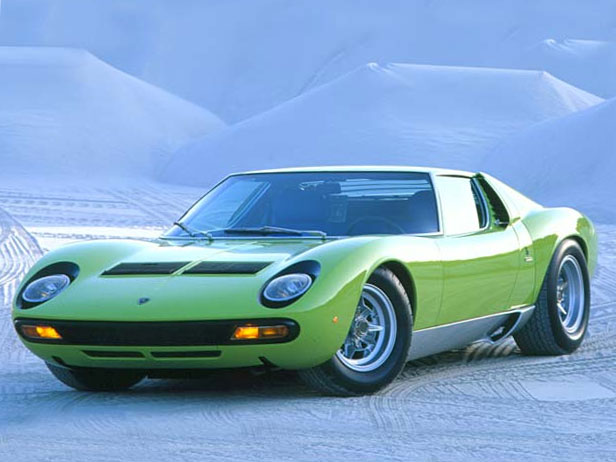 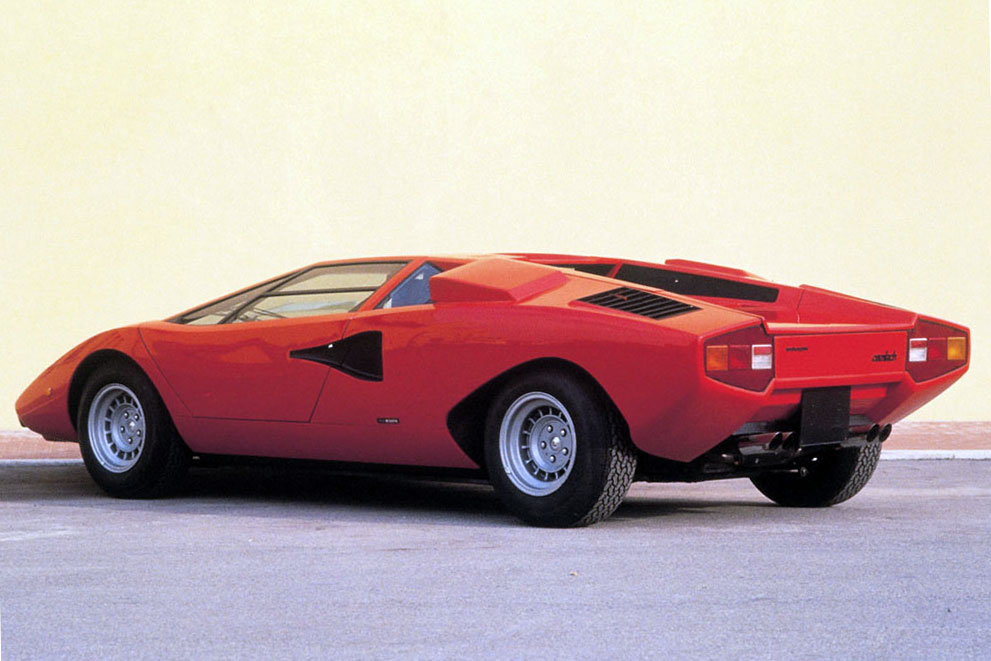 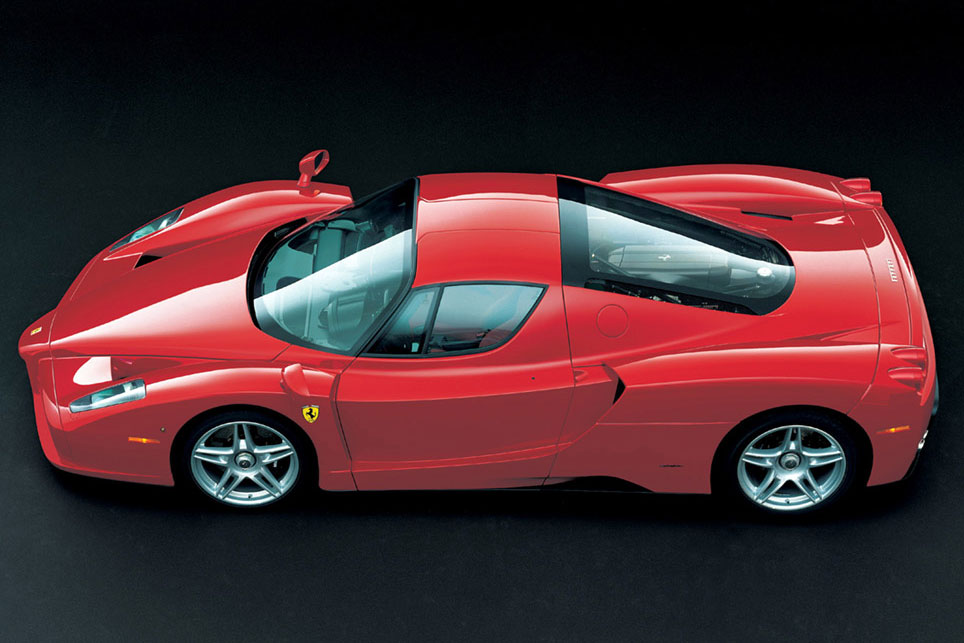 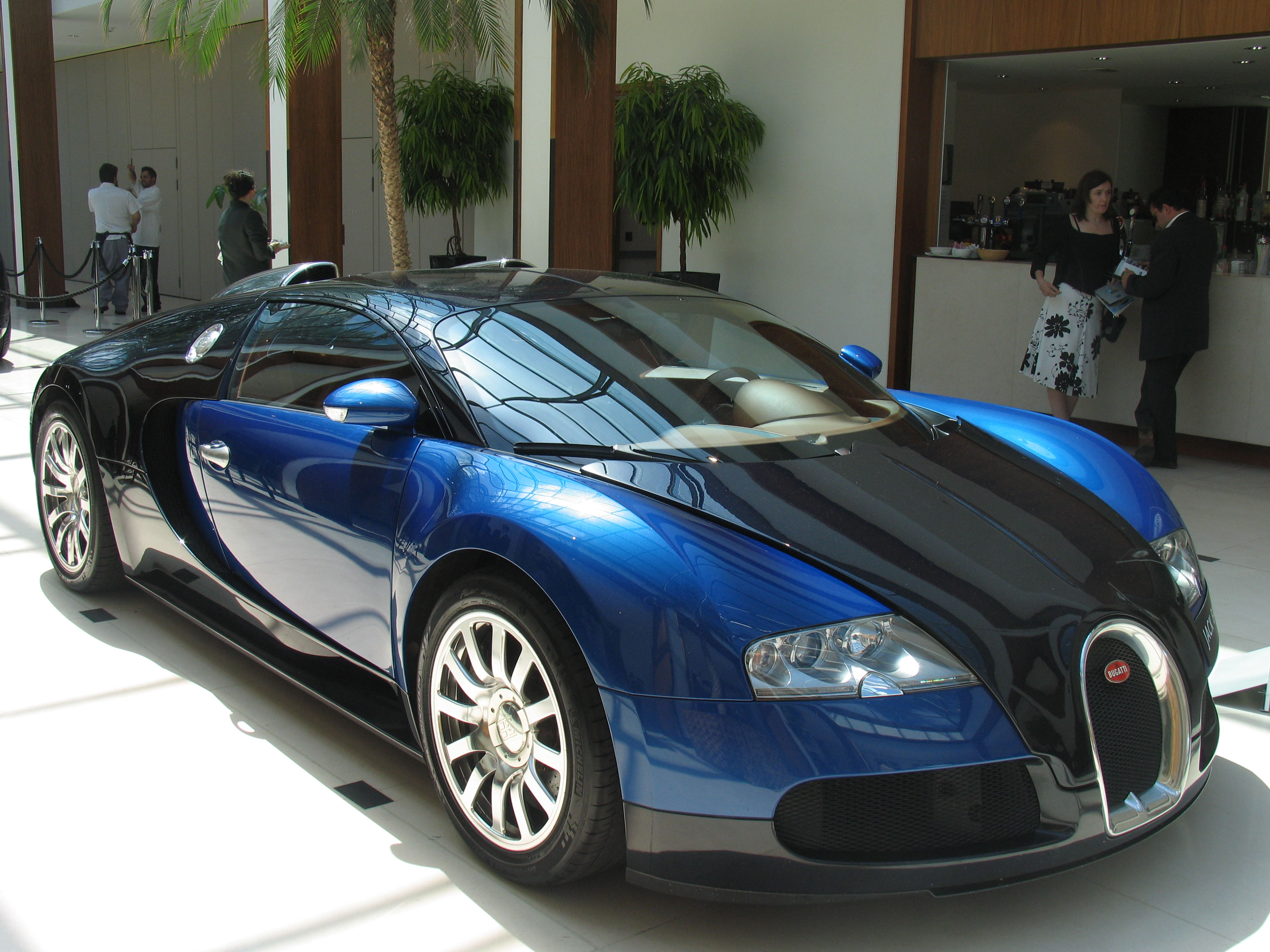 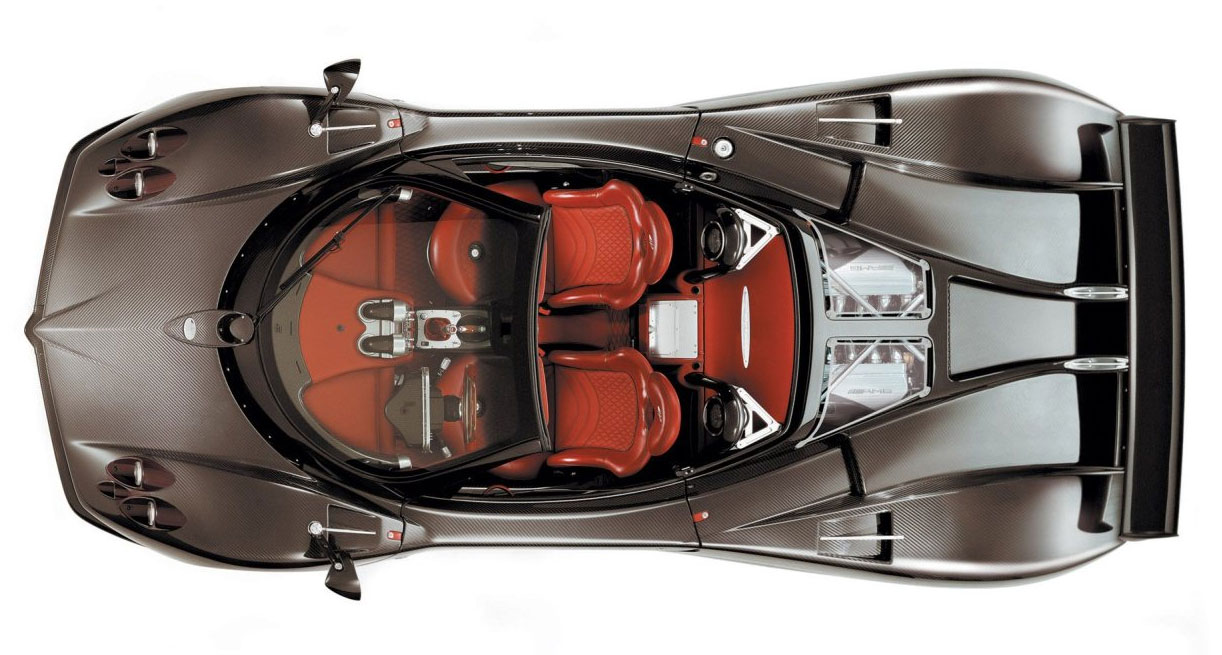 Pagani Zonda
With thanks to the 2006 Salon Prive Luxury and Supercar Show at The Hurlingham Club, London

Supercar is a strange term amongst the lexicon of car design - a combination of two words that will never reach the common vocabulary in the way that 'sports car' and 'estate car' have. It is also an ambiguous car type; 'super' in the context of cars might mean many things, but has come to be defined by the ingredients of exceptional performance, very high price, less than four seats, and a genuinely exotic design aesthetic. And it is this last ingredient that is definitive. Without it cars such as the Mercedes Benz AMG SL65, Porsche 911 Turbo and Corvette C6 might fit within its definition. 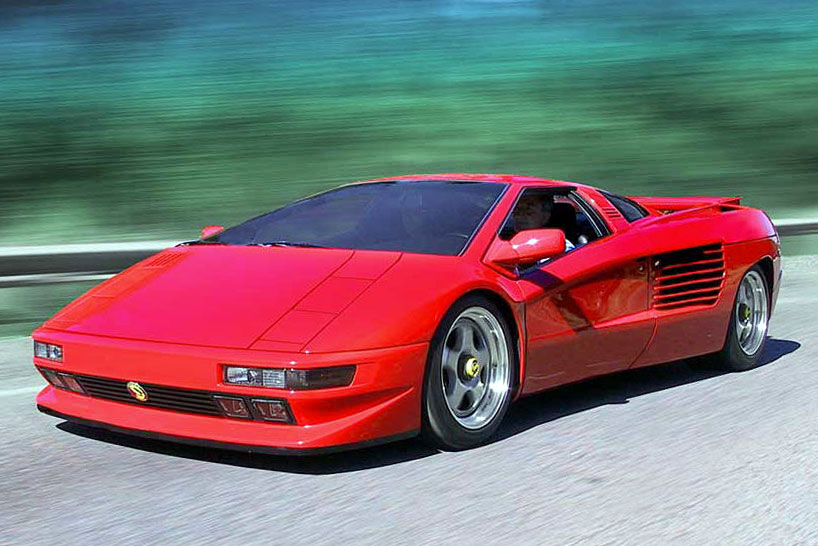 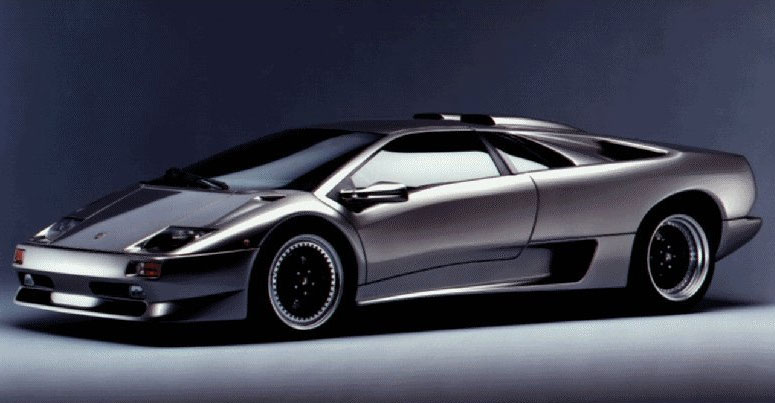 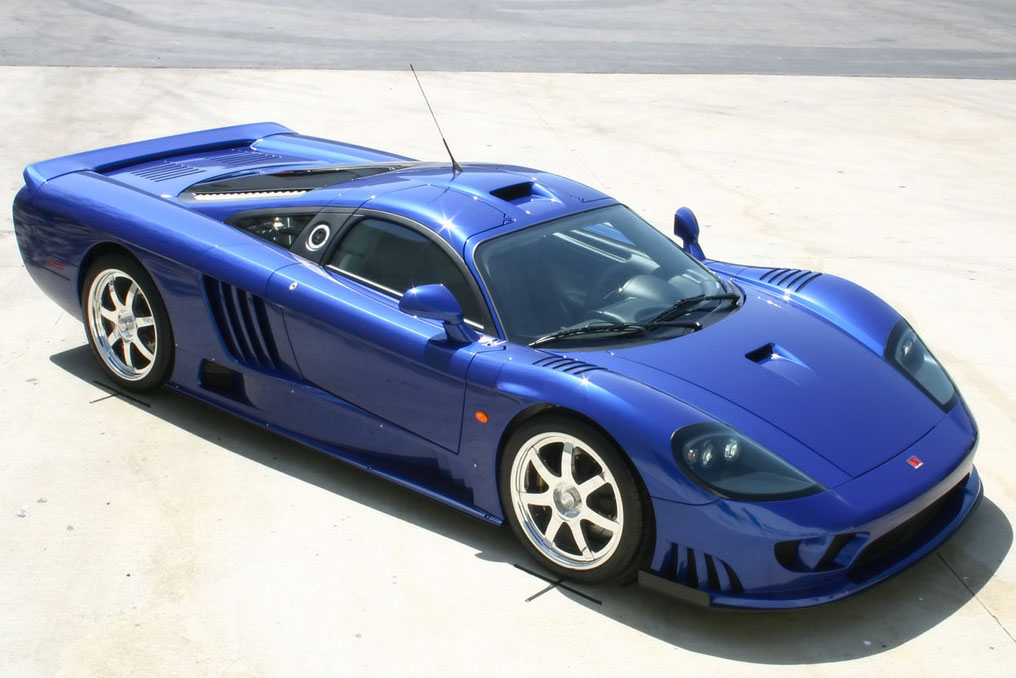 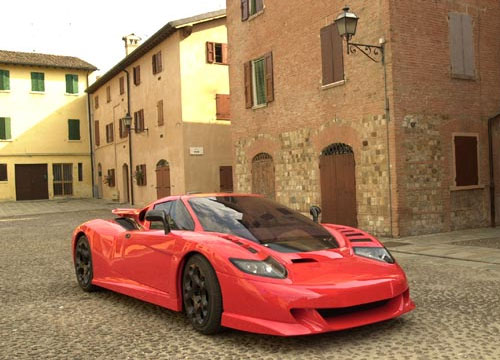 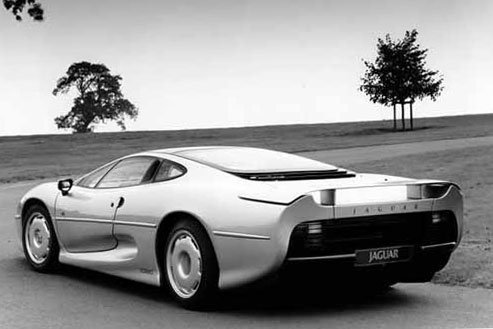 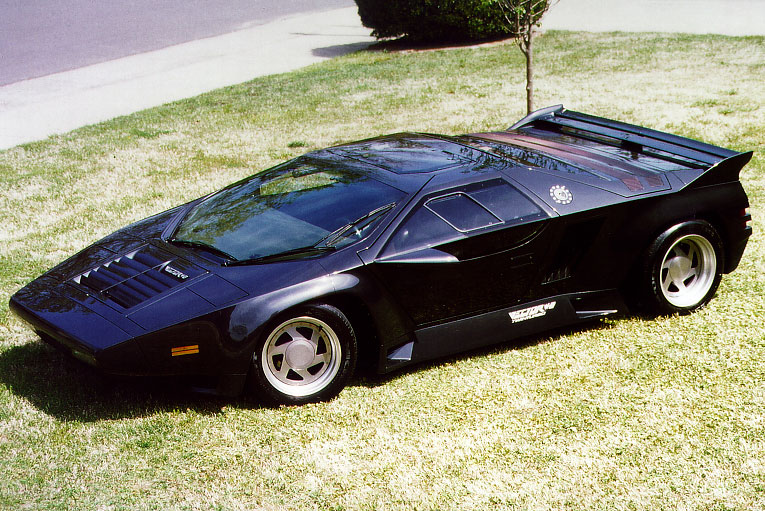 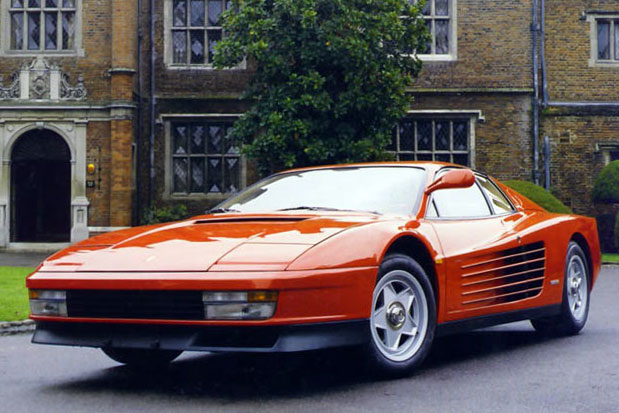 This exotic aesthetic contributes not only to the definition of the genre, but is central to the value that any supercar delivers to its owner, driver and audience: it is the "Wow", the potent emotive reaction demanded by the car that incites involvement: it is the reason people buy supercars. Whilst sports cars make you feel good to be in; super cars are an event to be in, and although the performance and sound from the engine are part of this, it is the identity of the car from its design - what it's appearance says - that creates the 'super' element.

Within this core supercar ingredient that is design, lie further ingredients - dynamic proportions, expressive forms, and exuberant detailing. Even across the broad spectrum of supercar design, these ingredients can be qualified in a way that helps give a more robust definition of the supercar lexicon.

The most fundamental supercar design ingredient is its core proportions - extremely low height, great width and a far forward cabin. These were established by the first supercars, the Lamborghini Muira and De Tomaso Mangusta both of 1966, which were 150mm lower and wider than contemporary European sports cars such as the Jaguar E-type, Alfa Romeo Duetto or Porsche 911, and had their cabins pushed far forward from their pioneering mid-mounted engines. Today's Lamborghini Murceilago and Ford GT are still the same 150mm lower and wider than sports cars such as the Nissan 350Z, Alfa Romeo Brera and Porsche 911.

But it was the 1974 Lamborghini Countach that really illustrates how proportions are such a potent signifier of supercar - it was 4.1m long, 2m wide and less than 1.1m tall. Few cars since have had such extreme proportions, although the thematically joined at birth Cizeta Moroder and Lamborghini Diablo are nearly as low and far wider, and contemporary Koenigsegg and Saleen cars are unusual in being as low as the Countach when other modern supercars, such as the Porsche Carrera GT, Pagani Zonda and Ferrari Enzo, are typically 100mm taller (as well as some 500mm longer).

Secondary supercar proportions of reclined windshields, near horizontal rear deck, shallow DLO, and extensive tumblehome, were also established by the Countach as further archetypical extreme supercar proportions. But if uniquely supercar proportions are recognizable from afar, and so are often the first signifier of supercar read by the on-looker, then it is the form of the car that is the second design element to signify supercar. And perhaps form does more to define a supercar's character, reinforce its potency and make explicit the car's wholly non-utilitarian role than proportion. Whilst a Cayman and a Gallardo share similar (although arguably critically different) proportions, the Lamborghini's exotic form is unequivocally supercar wow, whilst the Porsche's reserved form is everyday, everyman sportscar.