Matt Weaver has been promoted to Infiniti EMEA design director, replacing Simon Cox whose three-year contract with the Japanese company recently came to an end.

Reporting to executive design director Alfonso Albaisa, Weaver takes the reins of Infiniti’s European studio, situated next door to the Nissan facility in central London. It’s a key position as Infiniti aims to continue its growth in the European market, something that has been helped by the addition of the Q30 hatchback, built in the North of England at Nissan’s Sunderland plant.

“Immediately the task is to gather a high performance team – we already have some really talented guys here,” Weaver told Car Design News. “Then we will continue contributing to global programmes – we might collaborate or even challenge as Alfonso feeds off challenge. Globally we have a tough goal of becoming a leading global brand but we will see Infiniti in its own position within the premium space.” 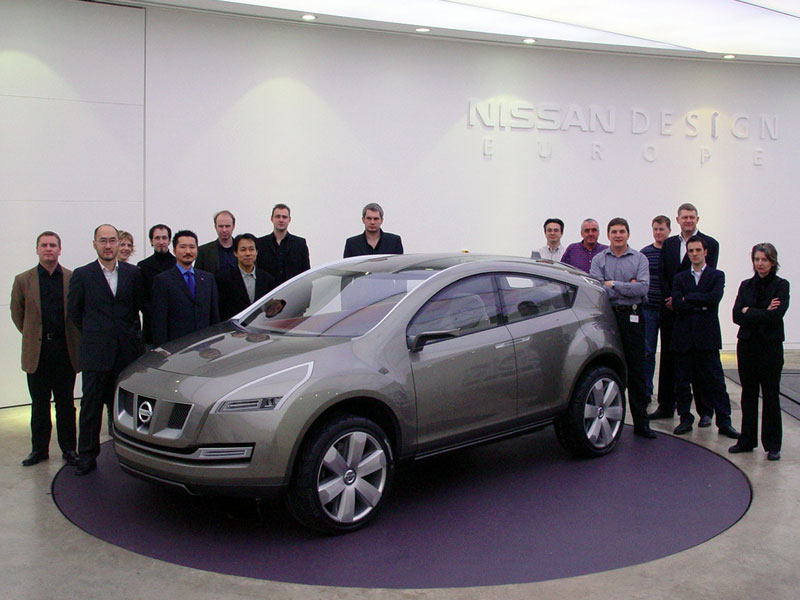 Weaver has been with the Nissan group since 2001, initially based between the former UK studio in Cranfield and Nissan’s Global Design Centre in Atsugi, Japan. When the London Paddington studio opened in 2003 Weaver was part of the core time, leading the hugely successful Qashqai in both concept and production guises before hit number two with the smaller Juke. His experience on these projects will no doubt prove invaluable in his new role.

“In some ways it reminds me of 15 years ago at Nissan. We’ll be finding our own market spaces, which I think we’re very good at,” he says. “We don’t want to be like anyone else so we’re going to be fighting and we like that spirit. We love this playfulness and you’ll see really deep pressings – we currently have the deepest in the industry and that doesn’t happen by accident. Mix those with the new platforms we have coming up and it’s really exciting.”

After graduating from Coventry University and the RCA in 1997 and ’99 respectively, Weaver started his career with his sponsor, Ford, before heading to VW’s advanced studio where he was involved in the 2002 Volkswagen Magellan concept.